Coming Soon as a Motion Picture in 2016!
Richard Sullivan is an innocent man facing execution. As he witnesses savage killings at the hands of the prison’s sadistic Warden, Sullivan realizes that he must fight to survive. But with the violence and carnage mounting, Sullivan begins to lose his grip on reality. There are no zombies or vampires here – on death row, the only monster is man.

This special edition features the screenplay from the film, a gallery of pages that show the creation process from pencils to inks, and a behind the scenes featurette on the making of the death row set used in the upcoming film. The print run for this book is limited to just 750 in existence. 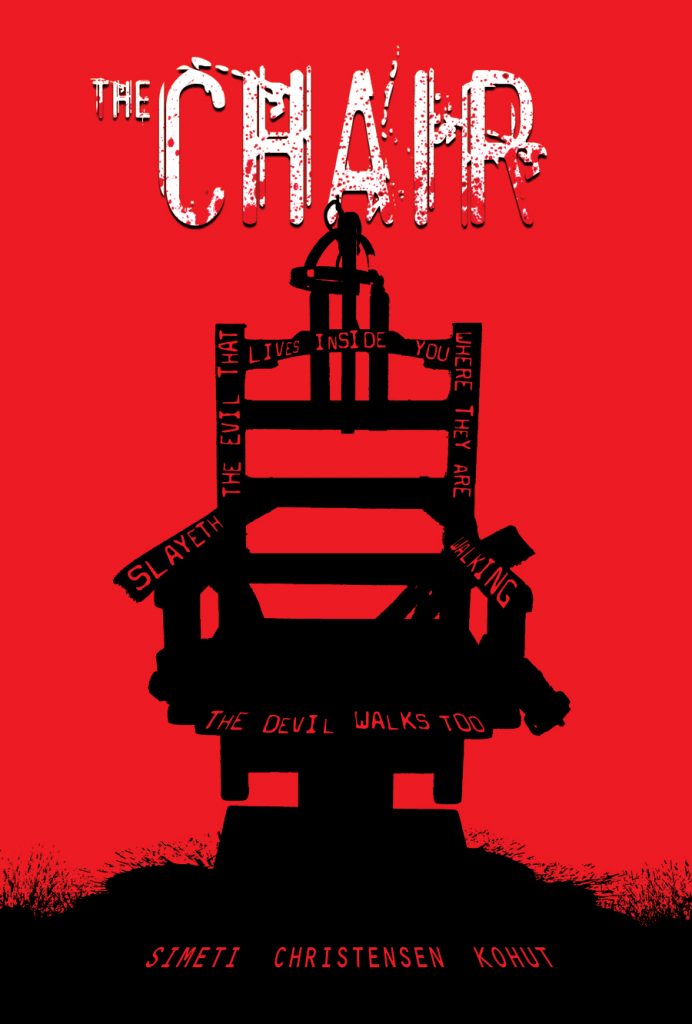 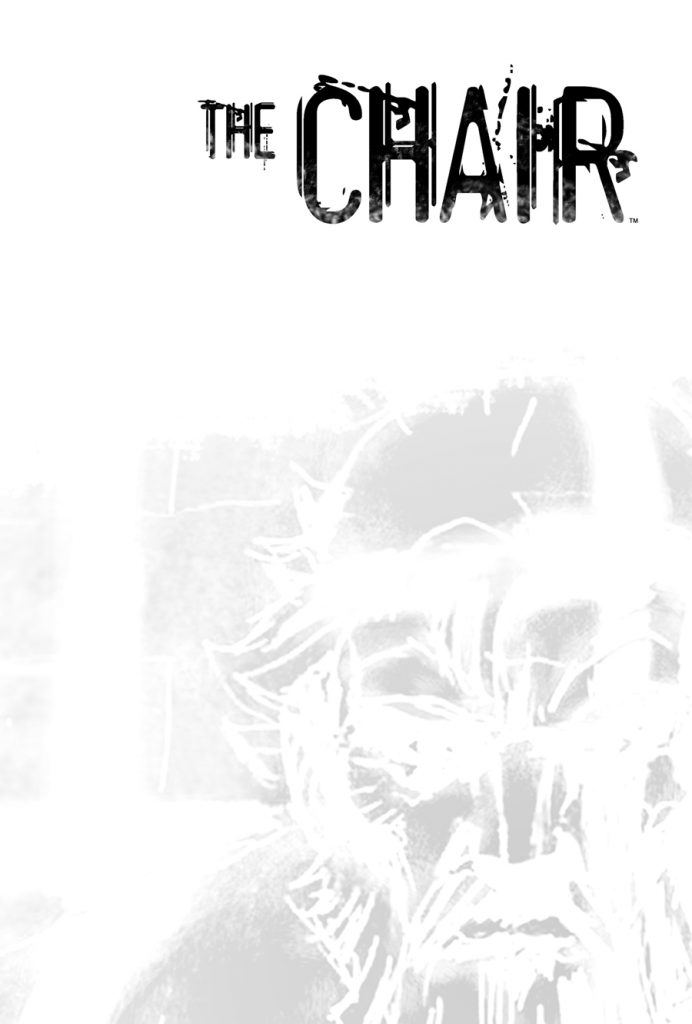 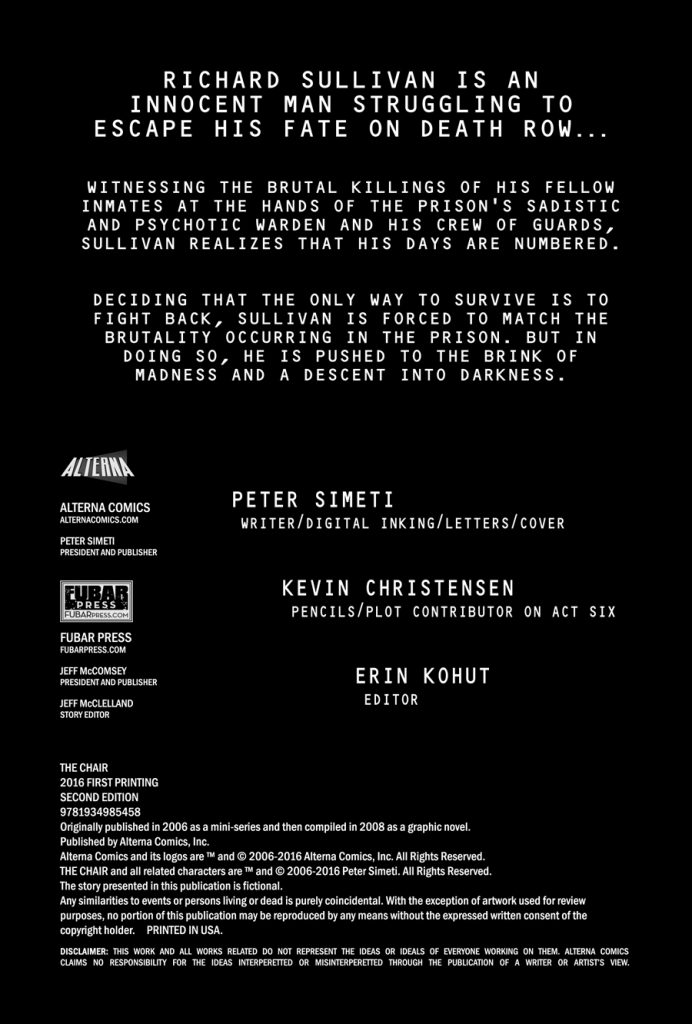 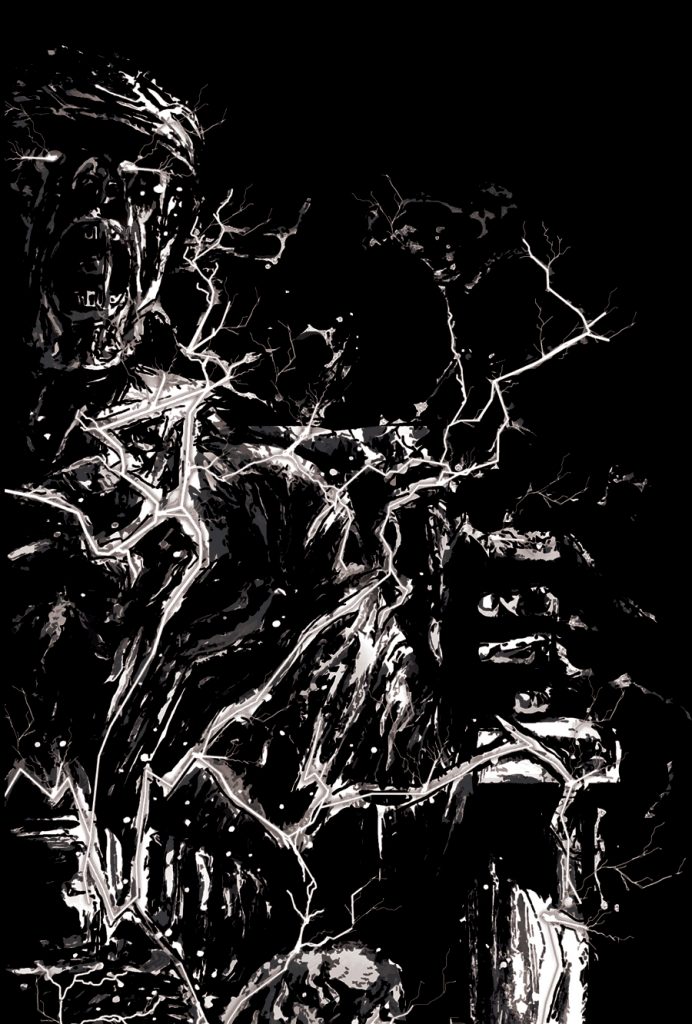 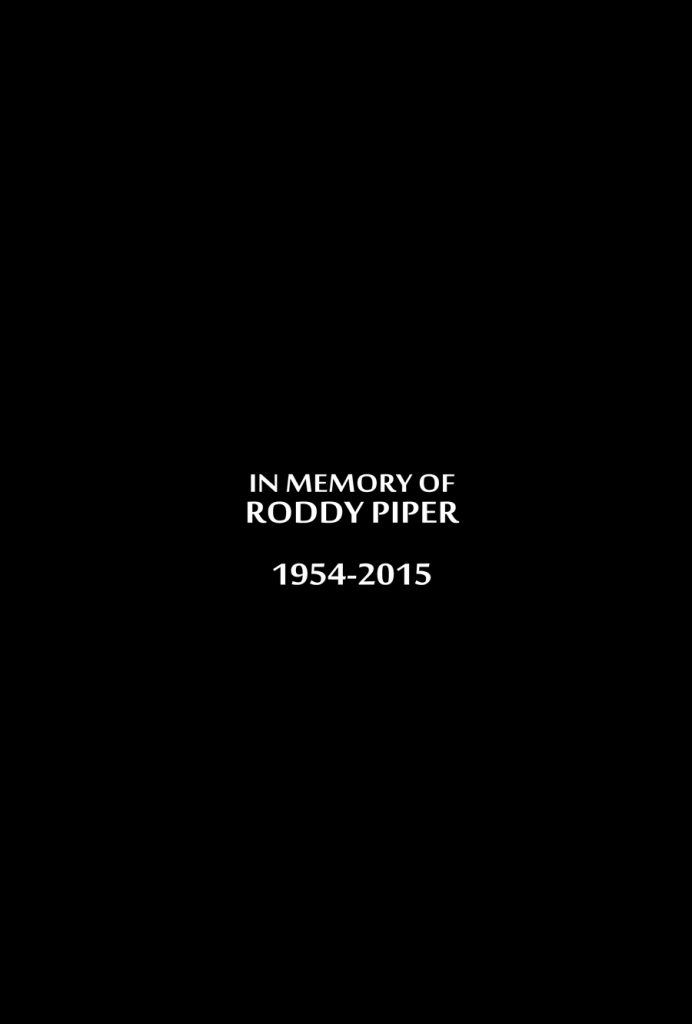 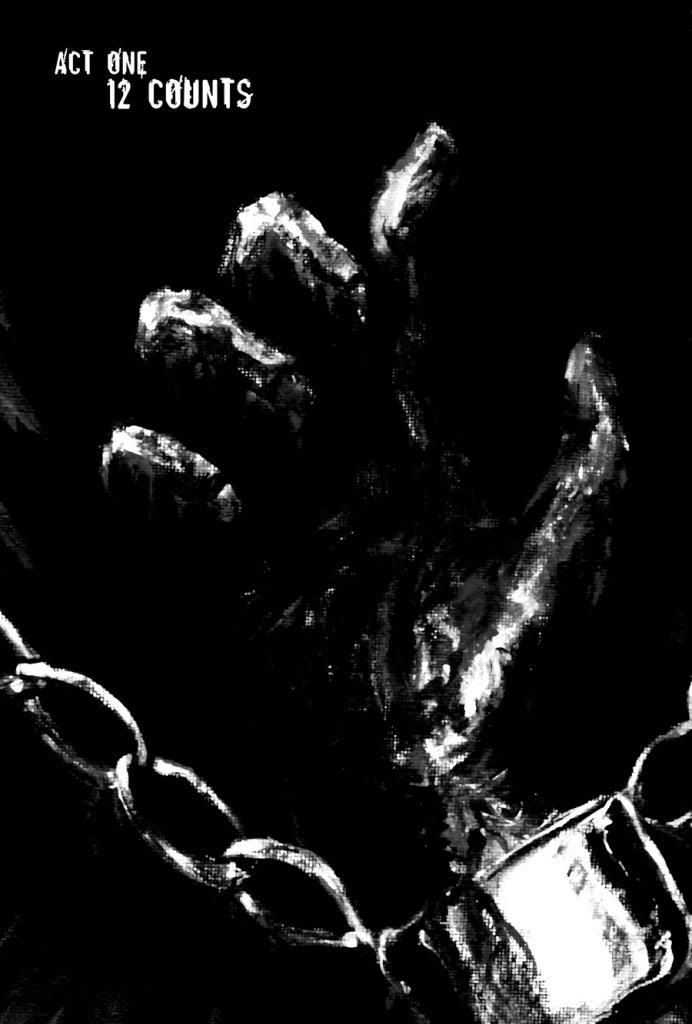 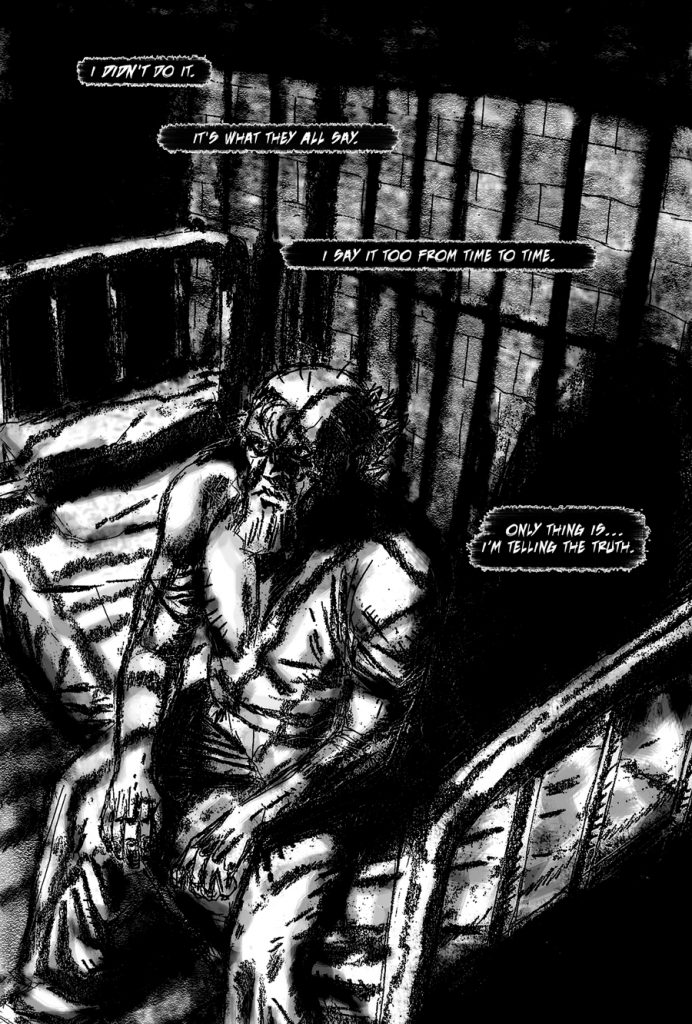 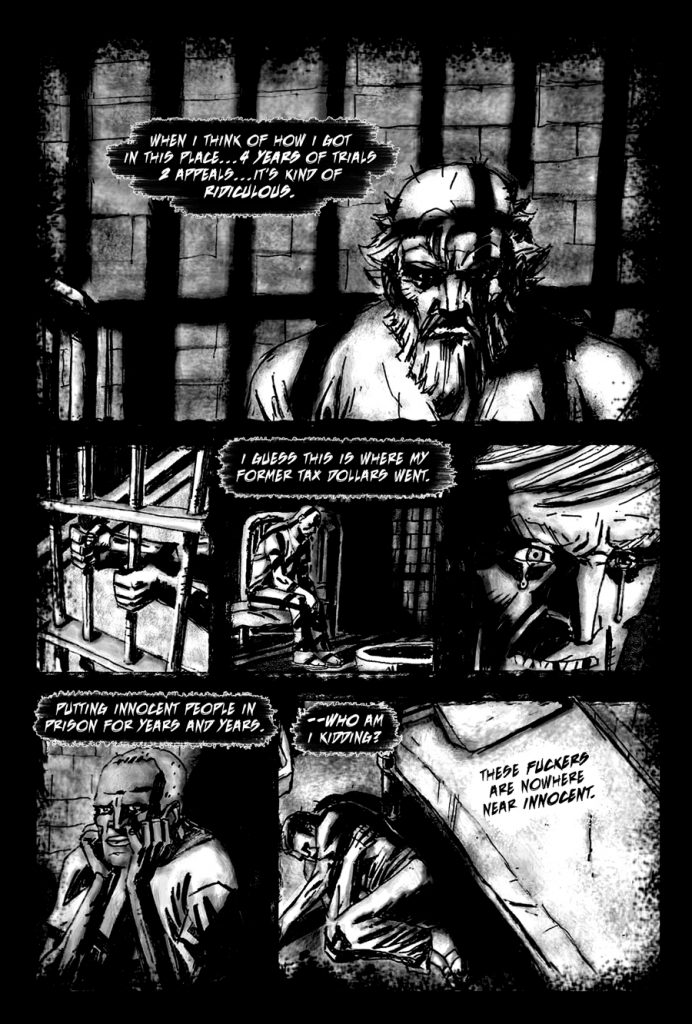 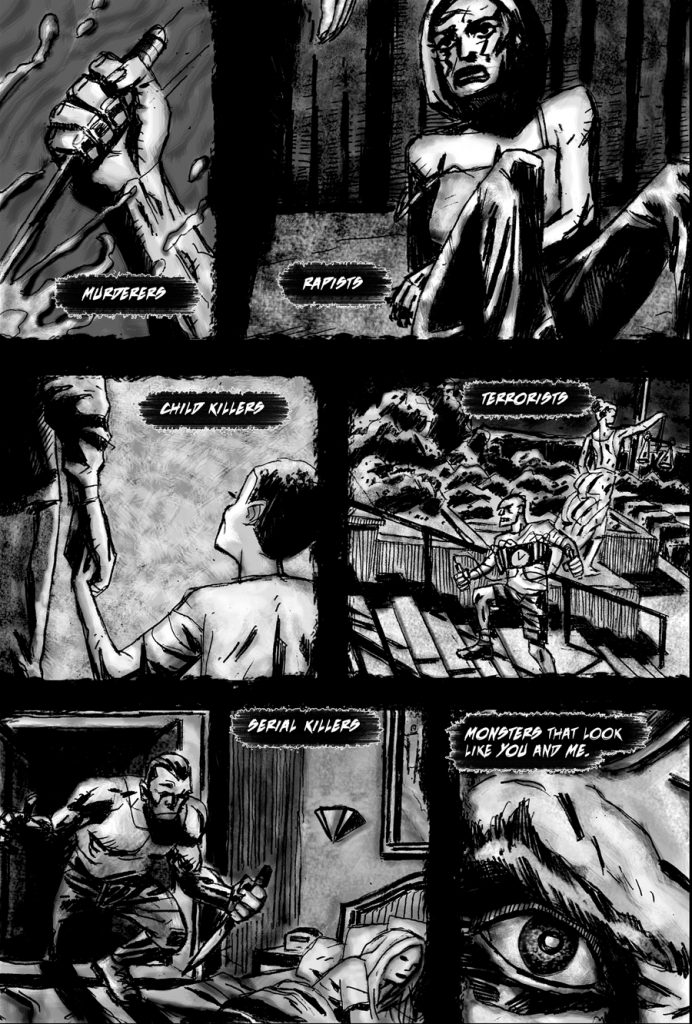 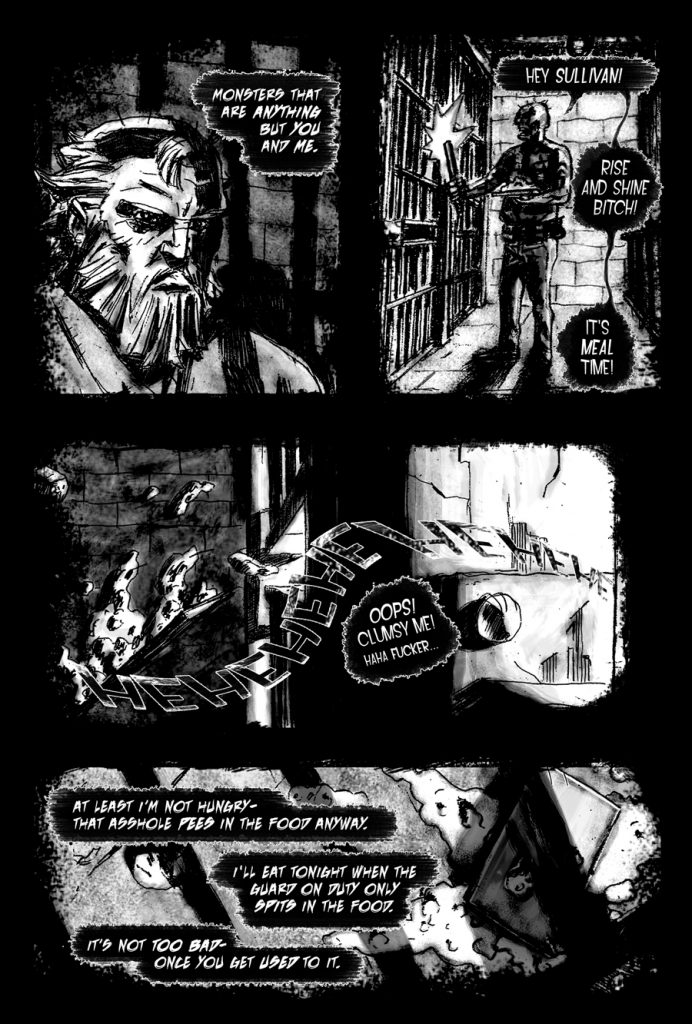 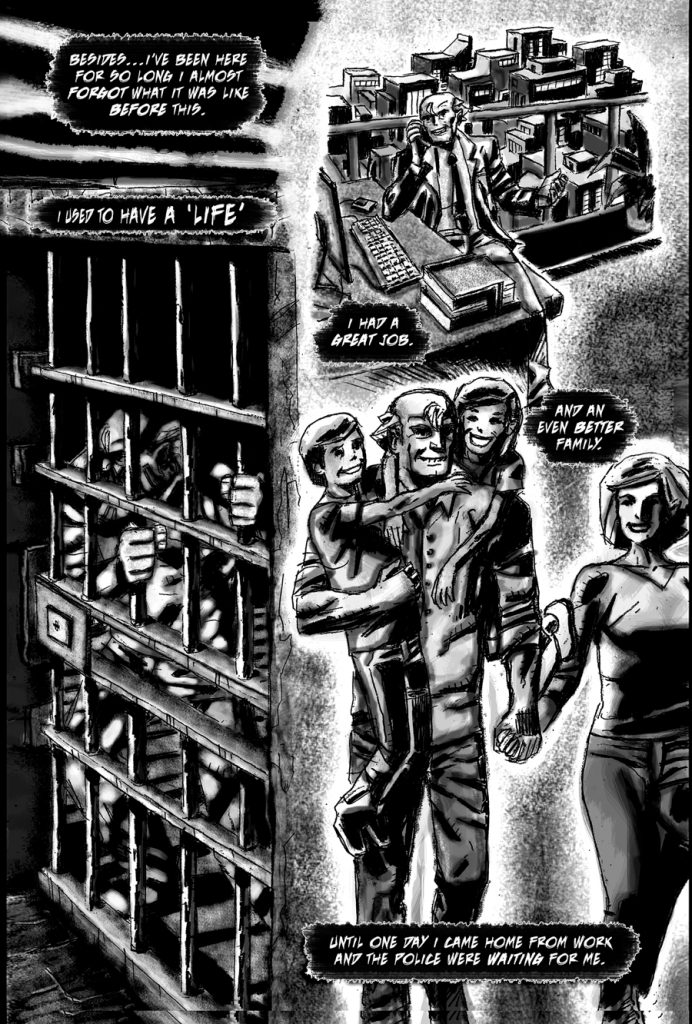 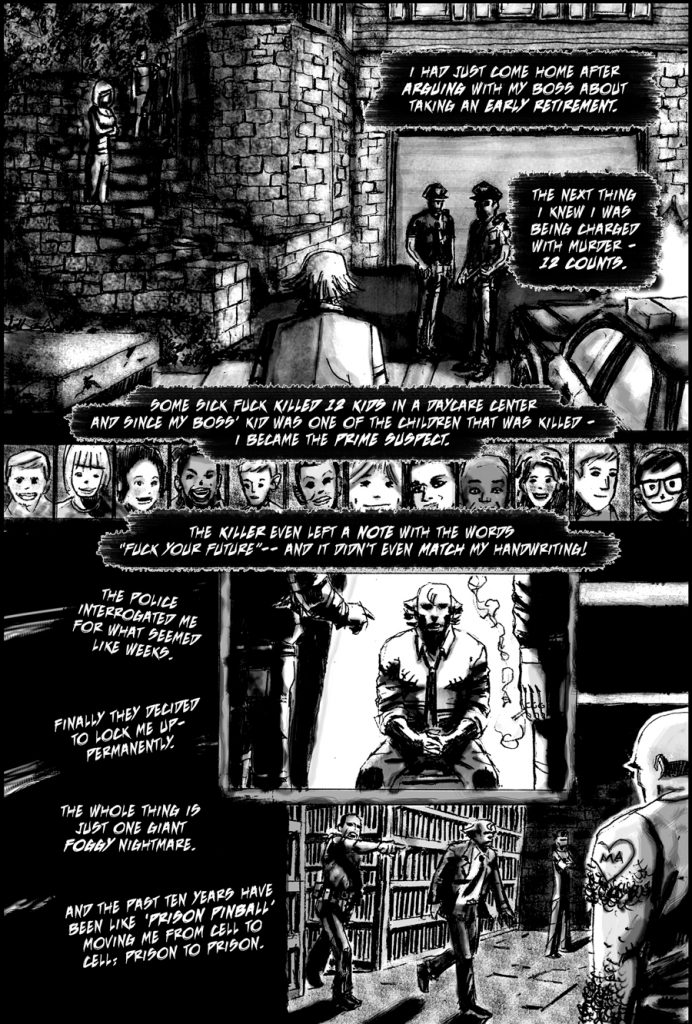 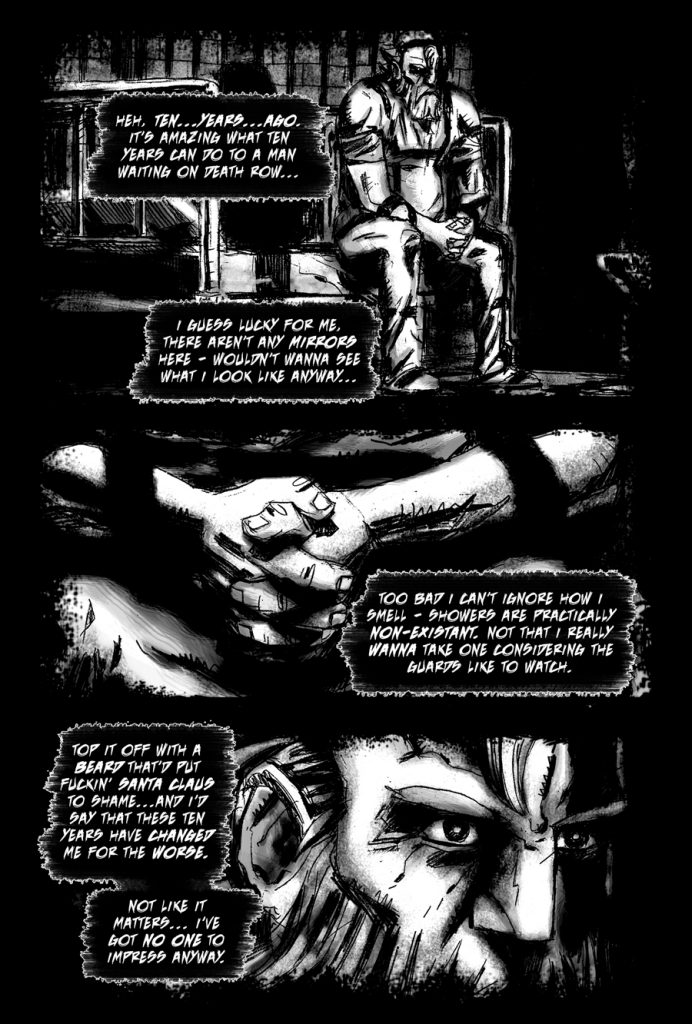 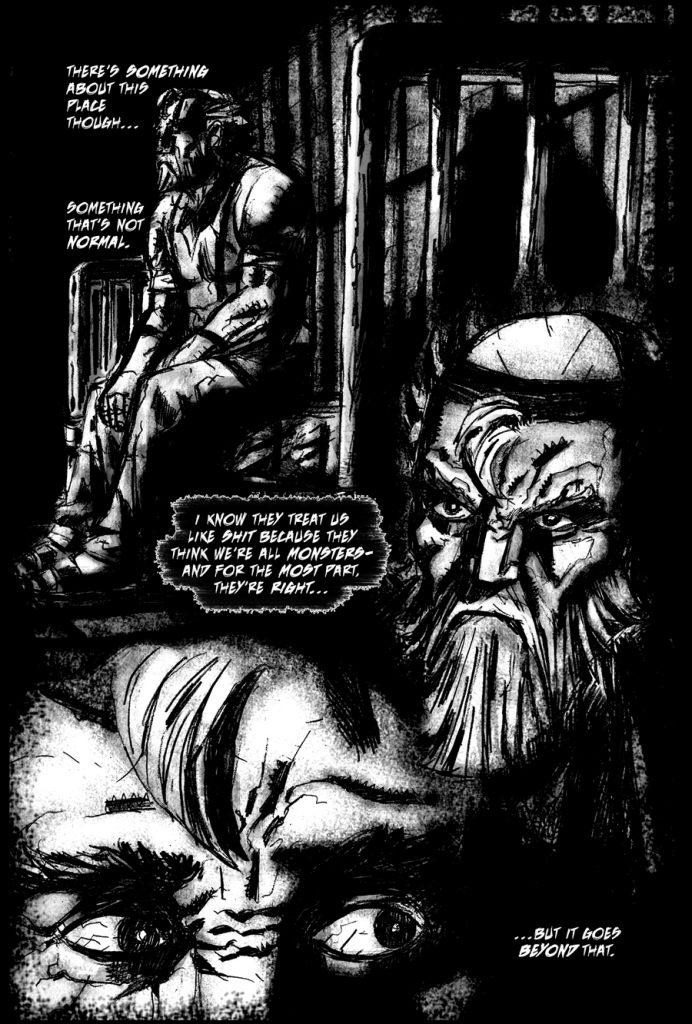 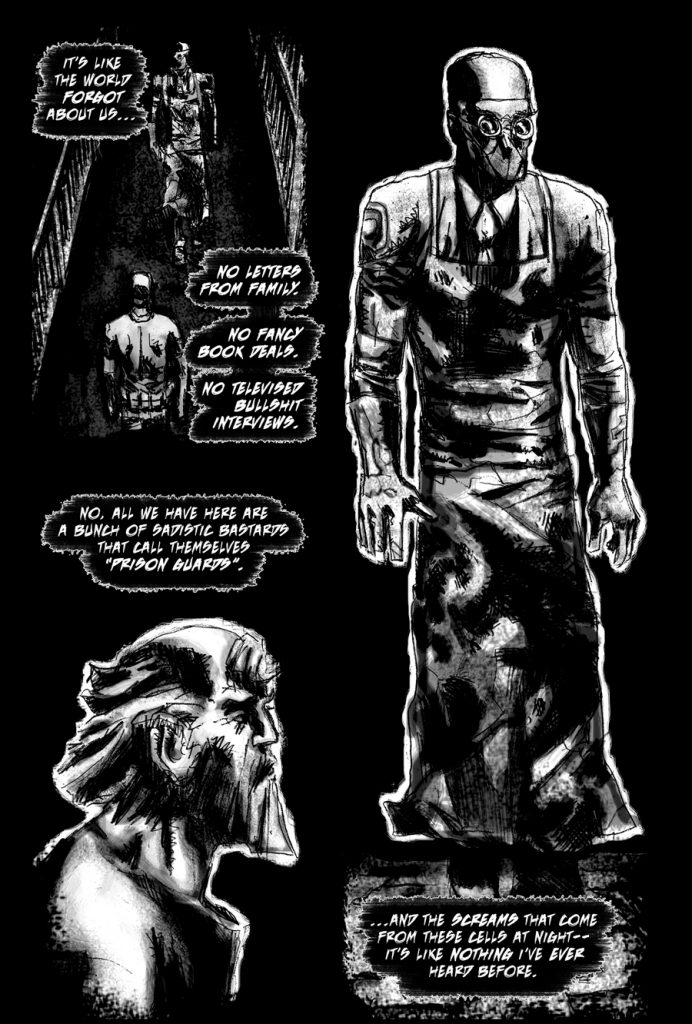 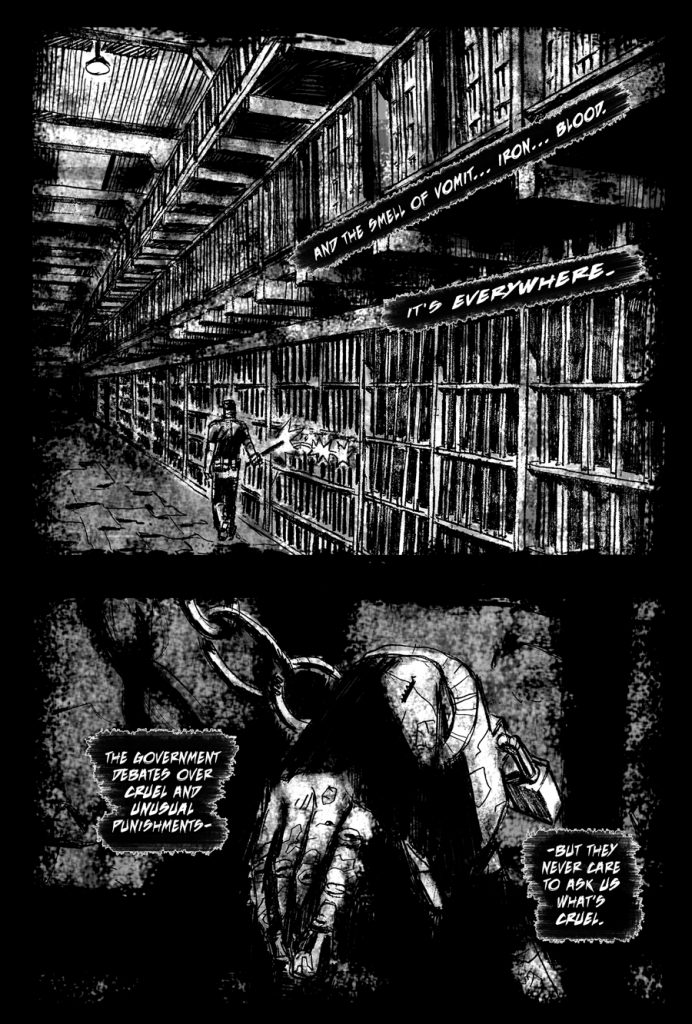 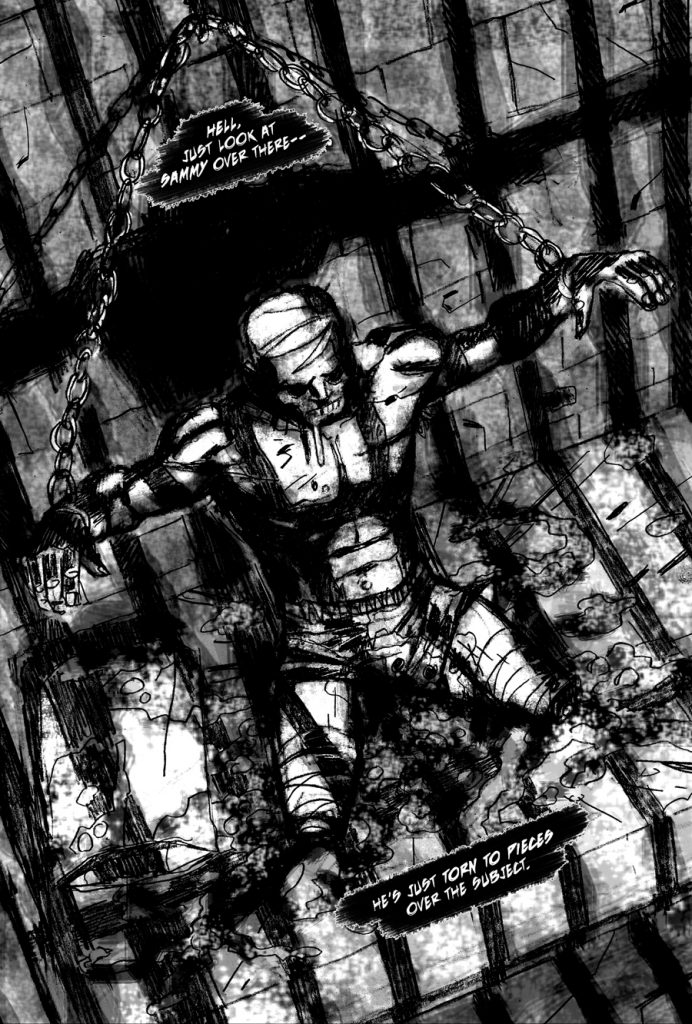 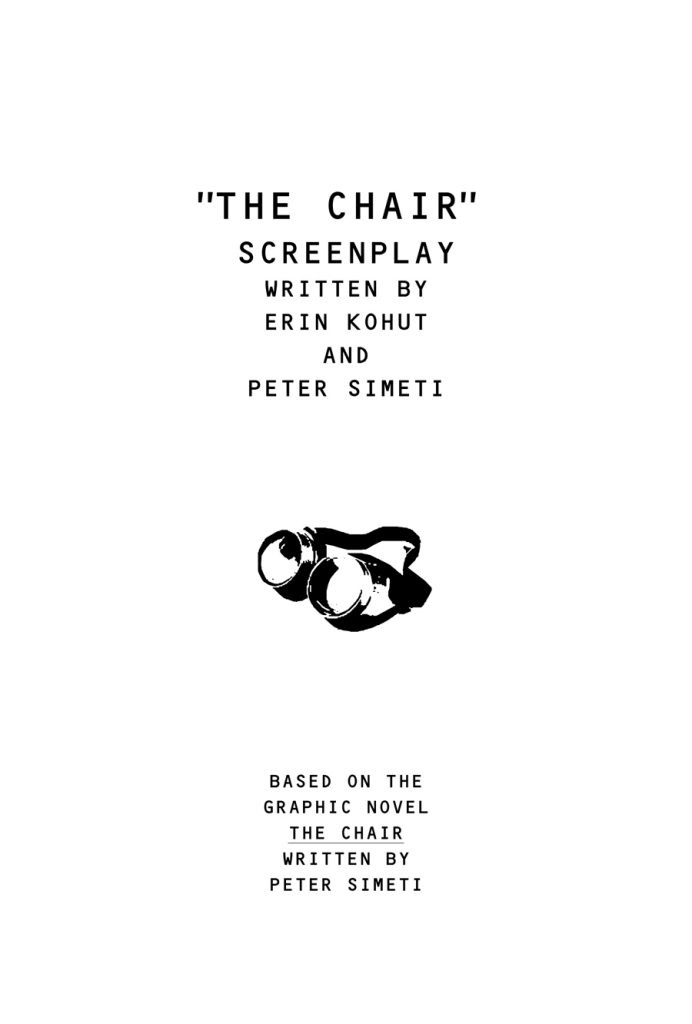 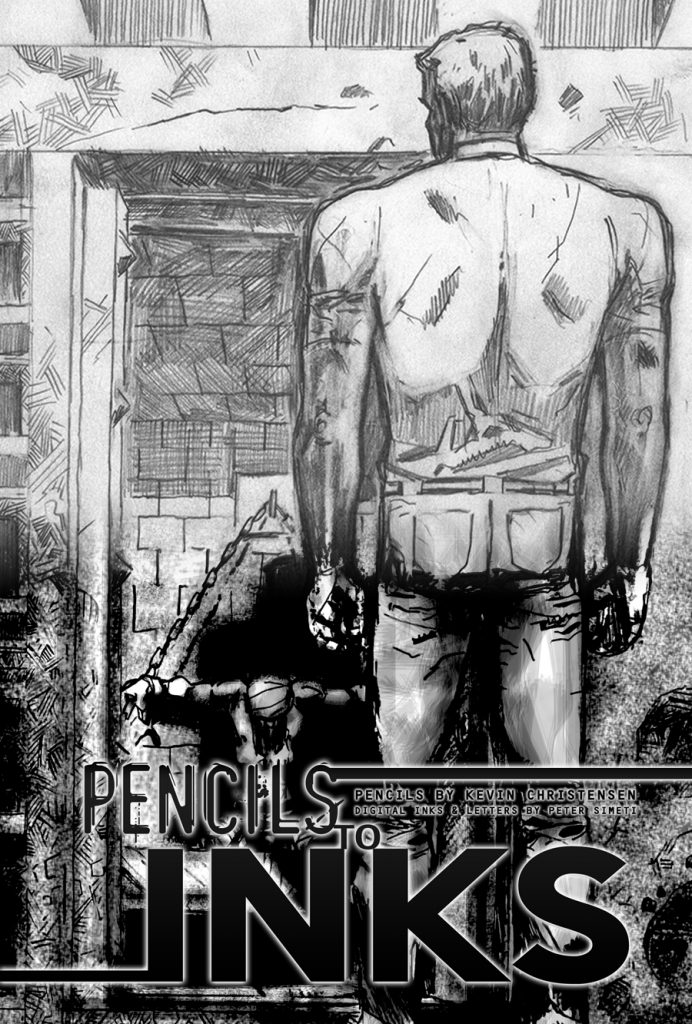 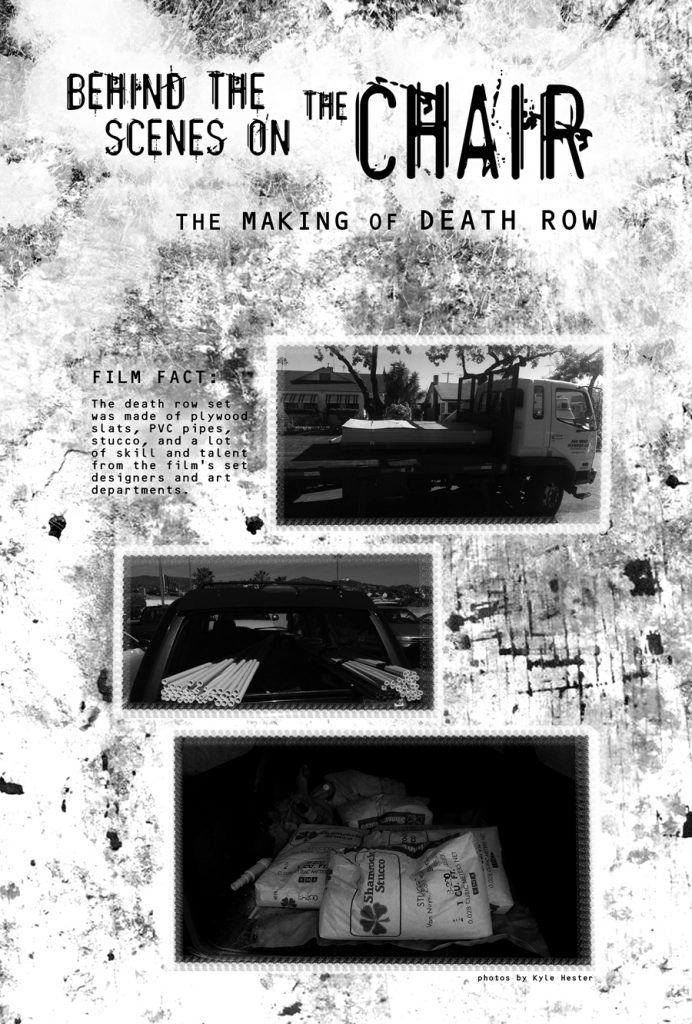 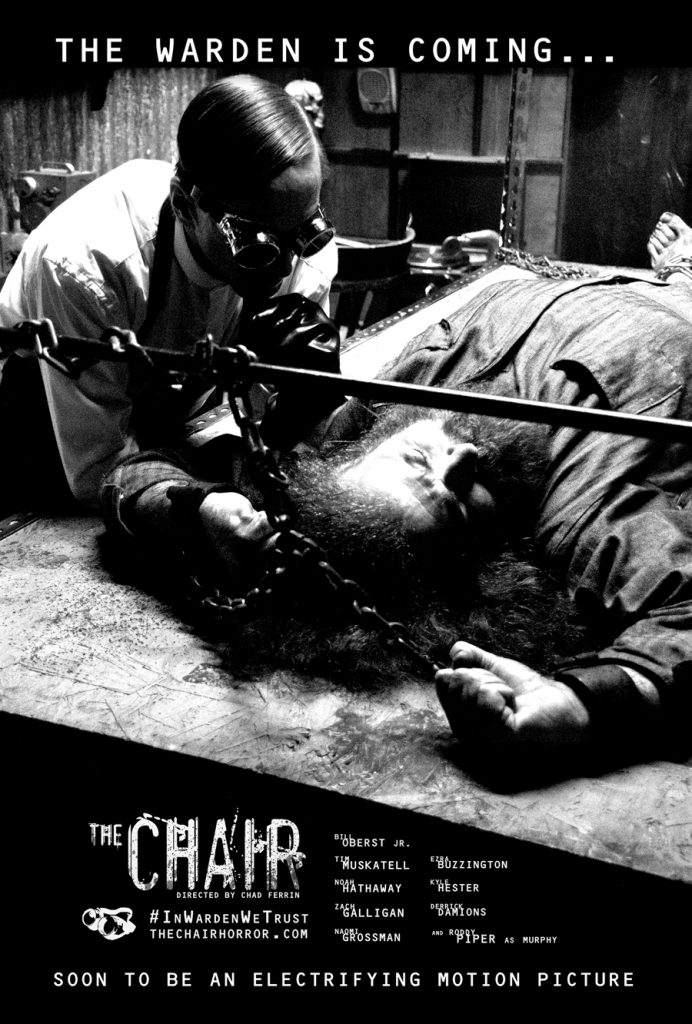