Titan Comics is giving us a sneak peak at a few of their variant covers for their brand new comic book series, Independence Day, from writer Victor Gischler (Sally of the Wasteland, Deadpool) and artist Steve Scott (Batman, X-Men Forever). 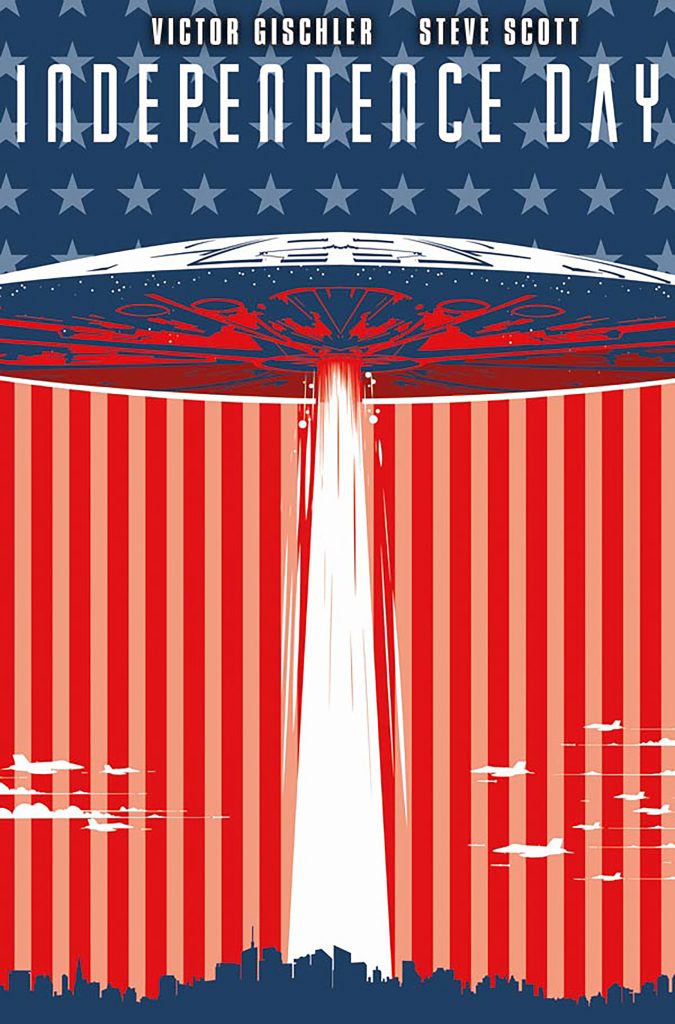 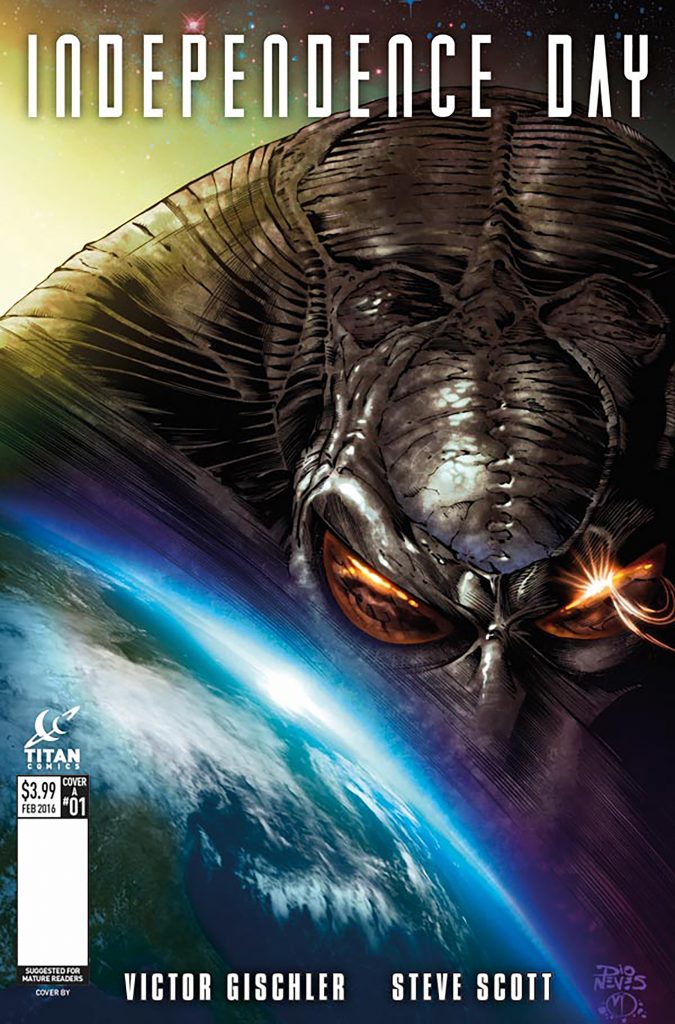 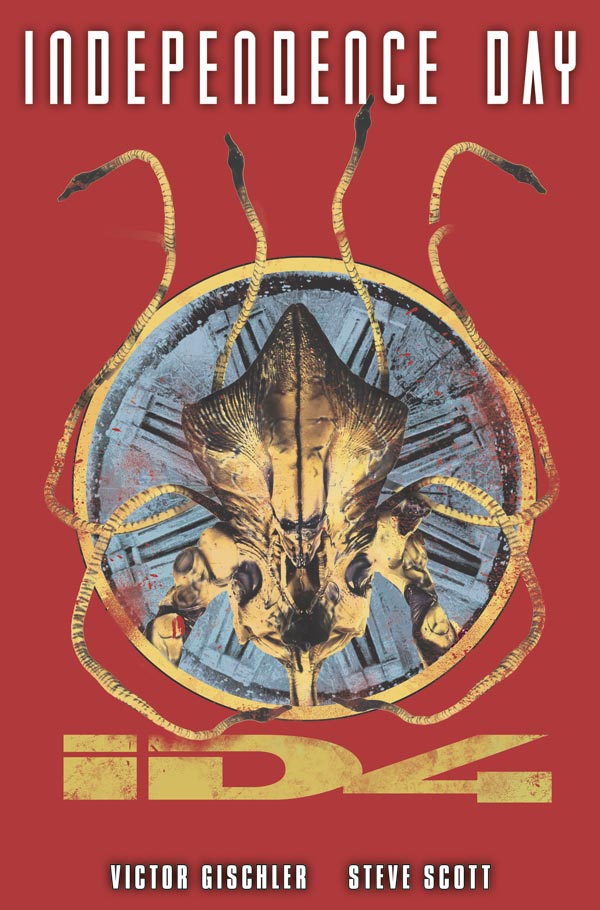 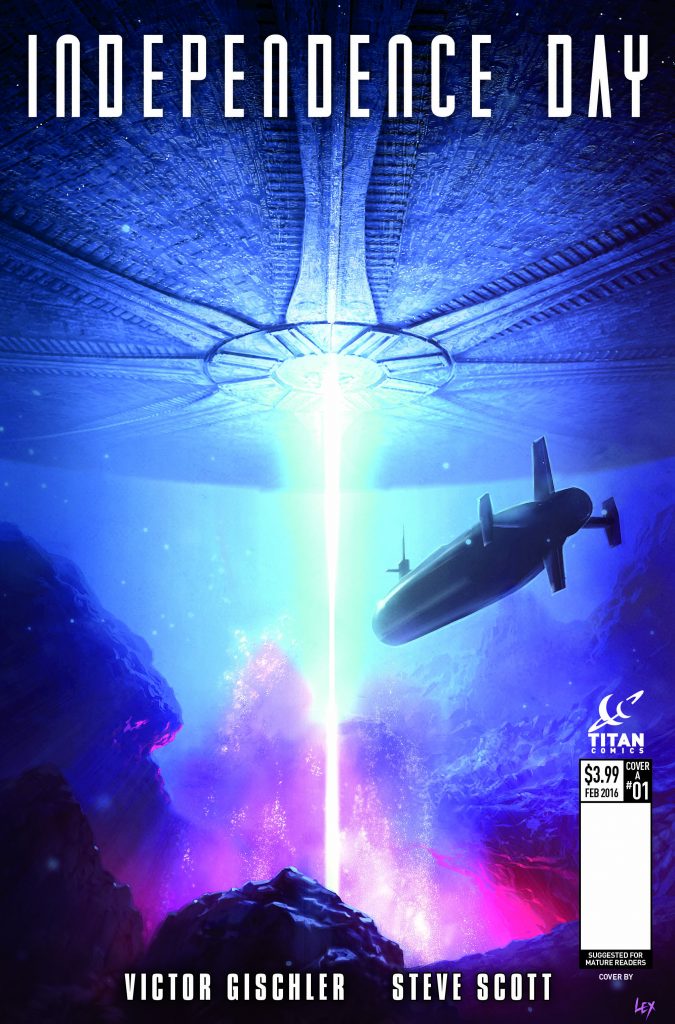