Thirty years from today, the Valiant Universe has fallen…and “THE ANALOG MAN” must rise!

Valiant is proud to present your first fully lettered look inside BLOODSHOT REBORN #11 – the second earth-scorching chapter of “THE ANALOG MAN” from New York Times best-selling writer Jeff Lemire (Extraordinary X-Men) and blockbuster artist Lewis LaRosa (Punisher)! Presented in the deluxe, ad-free VALIANT PRESTIGE format with laminate card-stock covers, heavyweight end sheets, and exclusive backmatter, the biggest storyline of 2016 doubles down this February as Bloodshot charges through the remnants of the world that was for a double-barreled, widescreen action epic that must be seen to be believed!

Far into a post-apocalyptic future, Los Angeles has descended into chaos…and even the remaining heroes of the Valiant Universe can’t stand against the G.A.T.E. super-tech that now dominates the wastelands. As Bloodshot and his longtime love Magic emerge from their desert refuge with a small group of survivors in tow, an unexpected acquaintance from the past returns, seeking help and forcing Bloodshot to either turn his back on his friends…or his family! But is the master assassin once called Ninjak truly an ally… or a foe lying in wait? 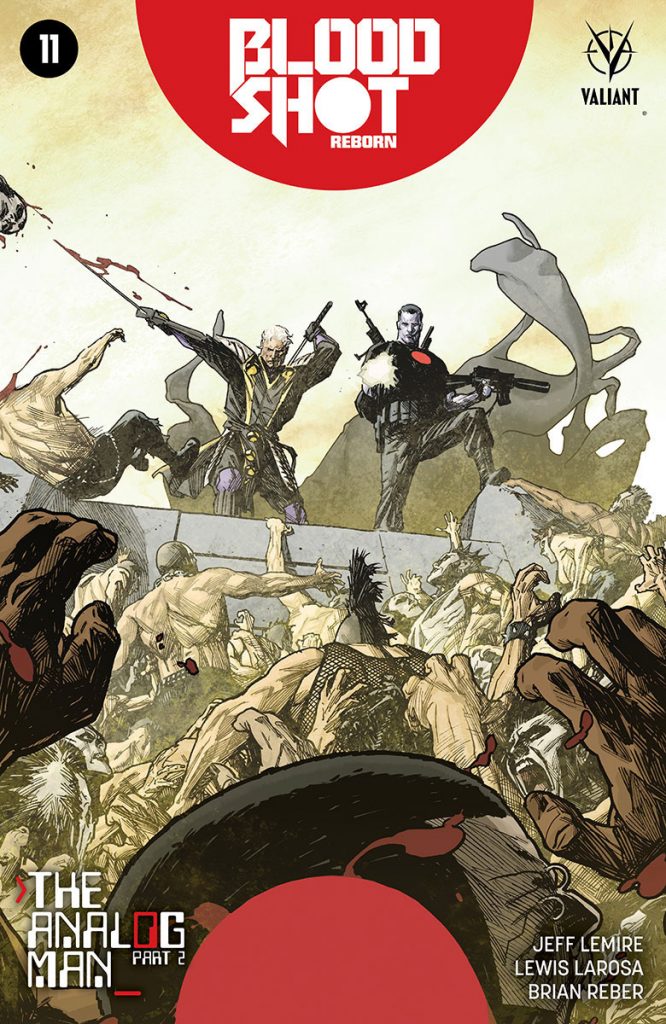 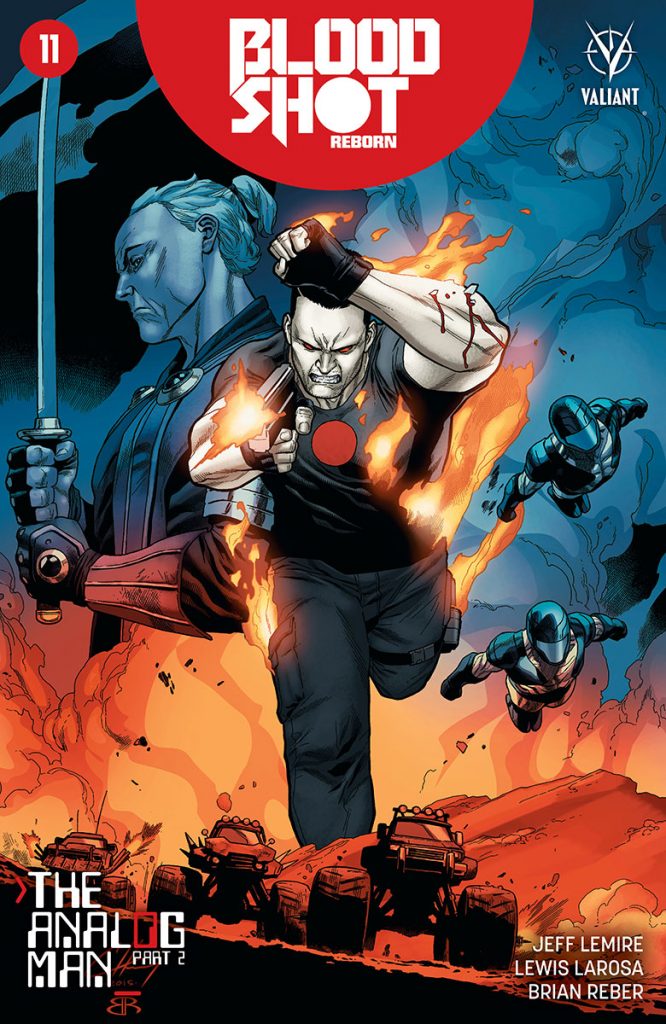 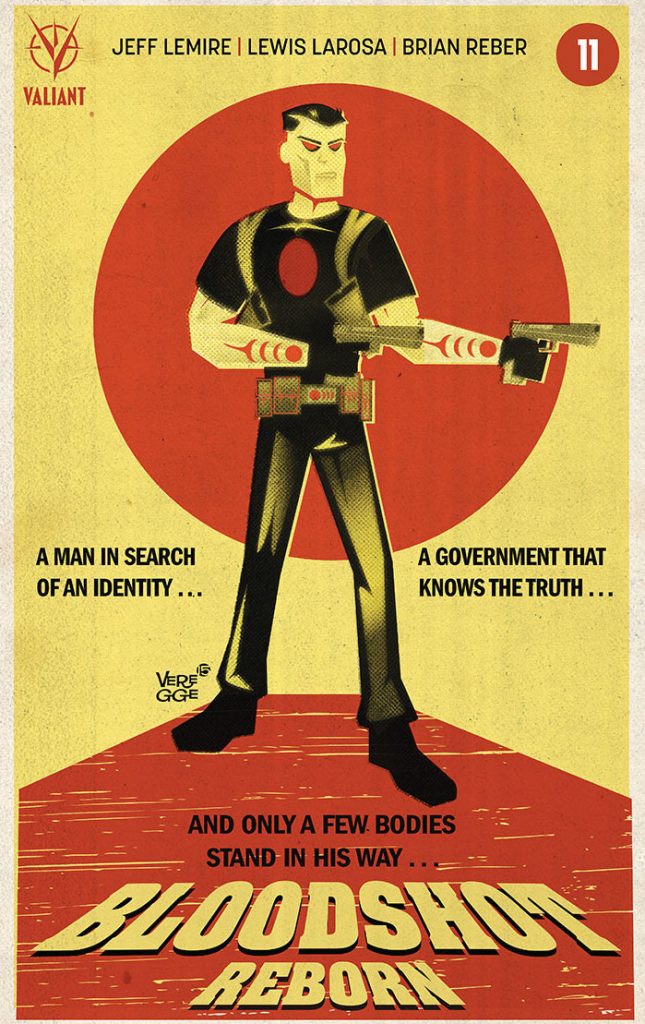 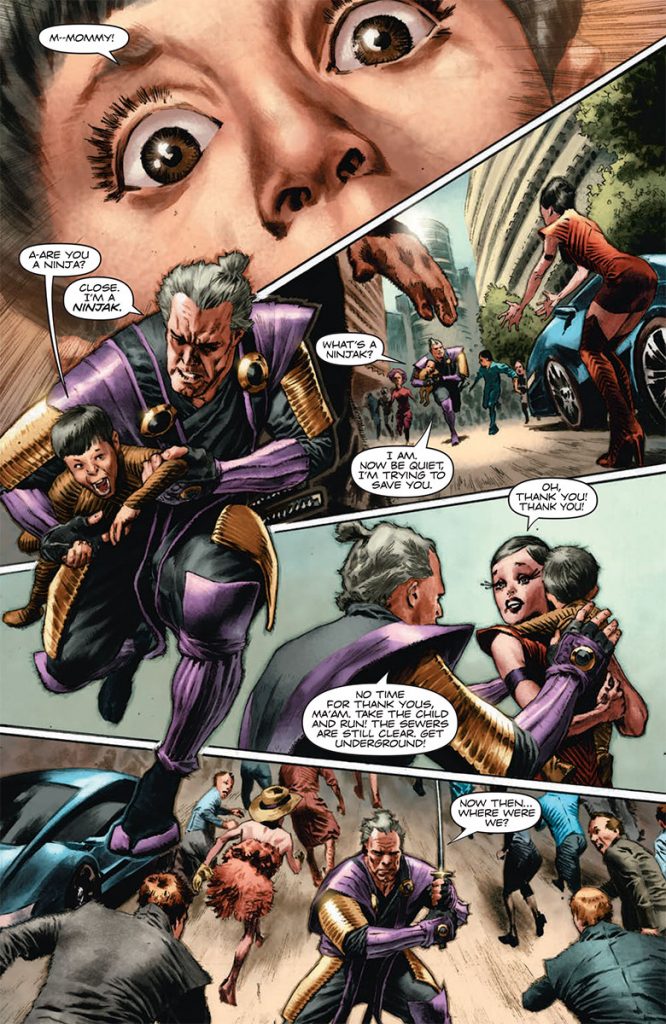 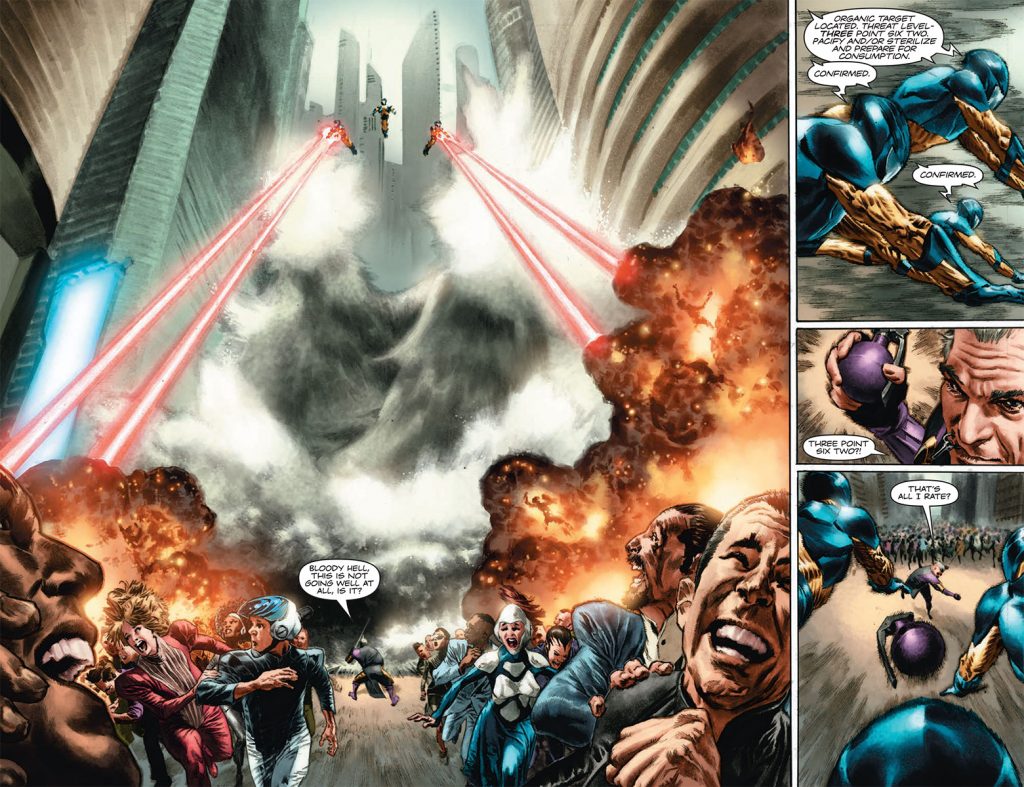 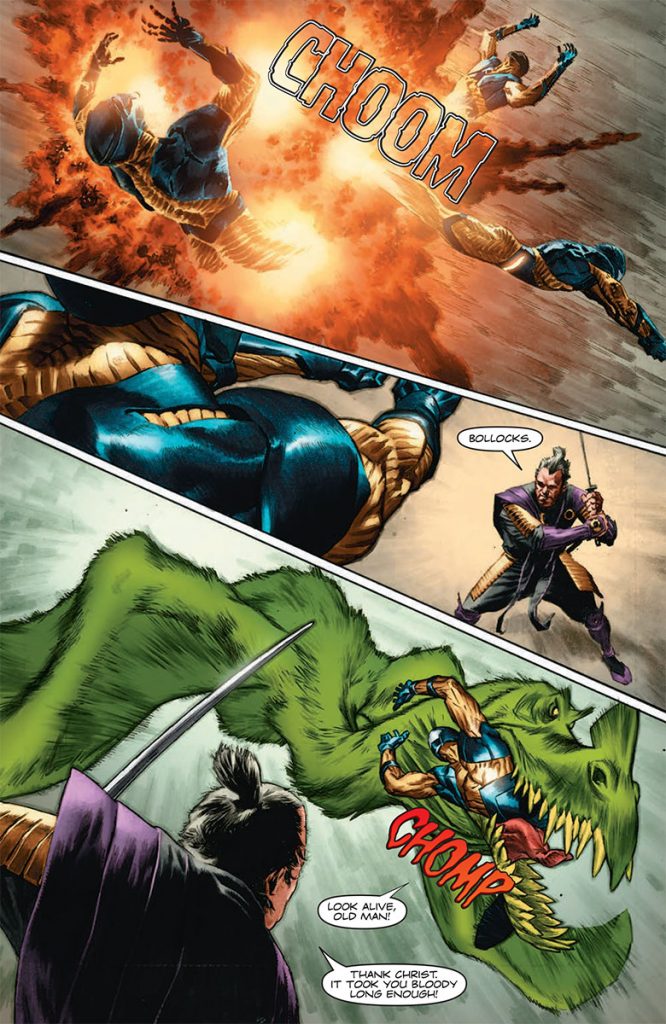 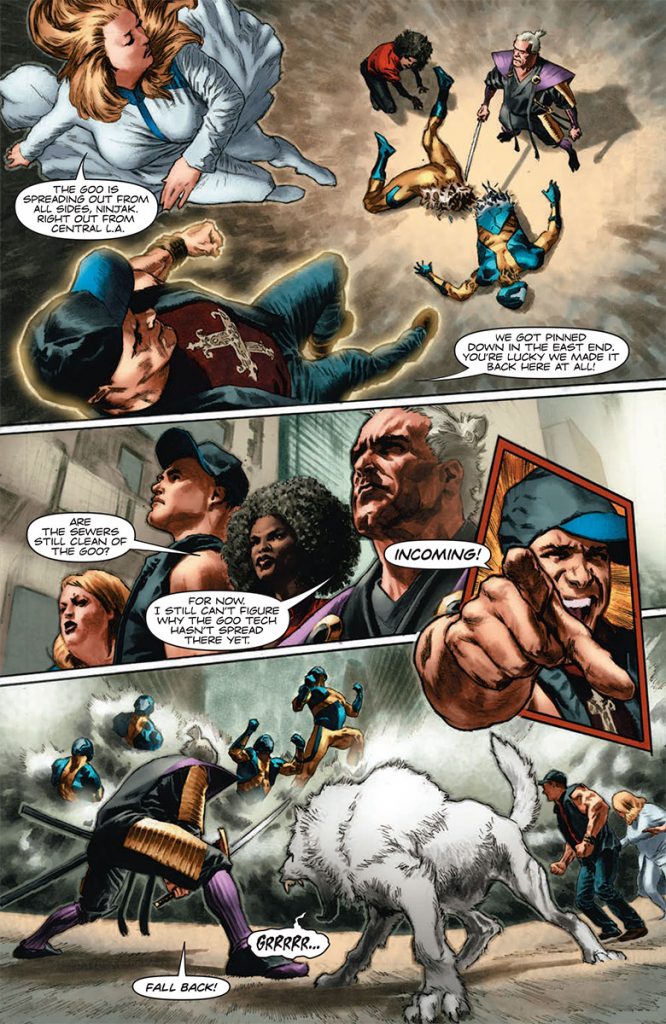 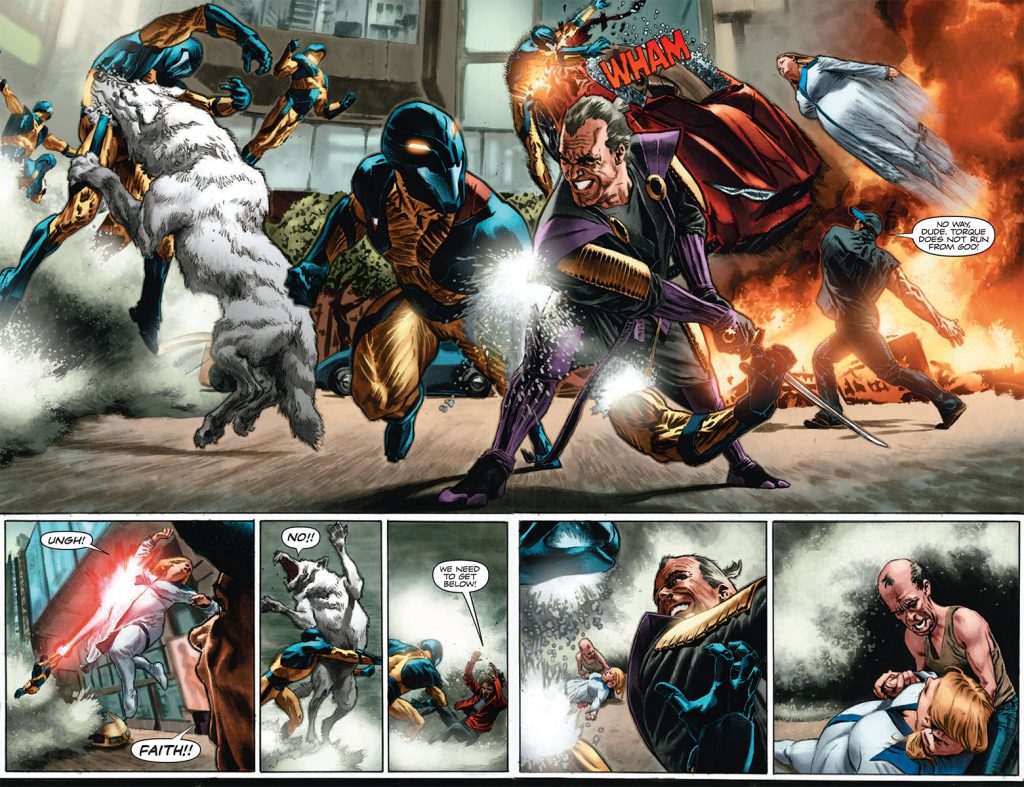