Dark Horse is proud to announce The Art of Fire Emblem: Awakening. This is the second collectors’ book featuring a Nintendo® franchise. The first was [easyazon_link identifier=”B00QMWQAK4″ locale=”US” tag=”bounintocomi-20″]The Legend of Zelda™: Hyrule Historia[/easyazon_link].

The Art of Fire Emblem: Awakening gives an in-depth, and behind-the-scenes look at the smash-hit game for Nintendo 3DS. The book contains gorgeous renditions of your favorite characters, storyboards for in-game events, character designs, weapon designs, character profiles, and the entirety of the script with every possible branch of dialogue.

You will be able to relive some of the most poignant moments in the game or see what might have been if you made different in-game decisions. 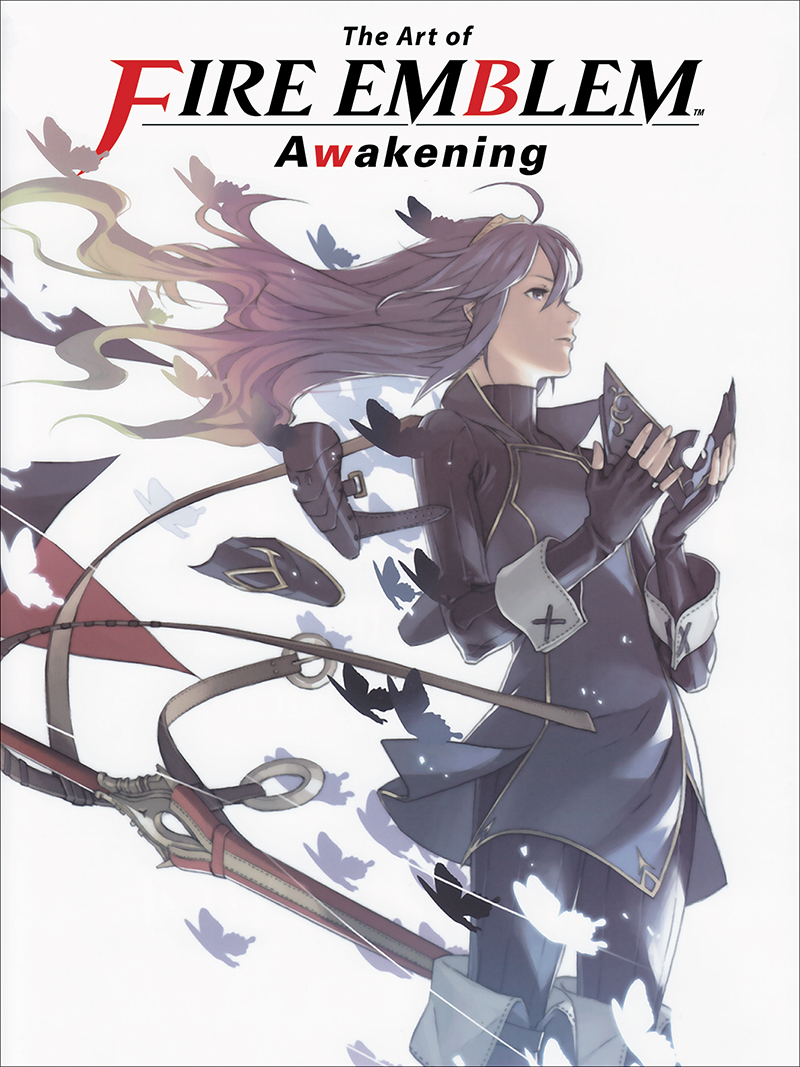 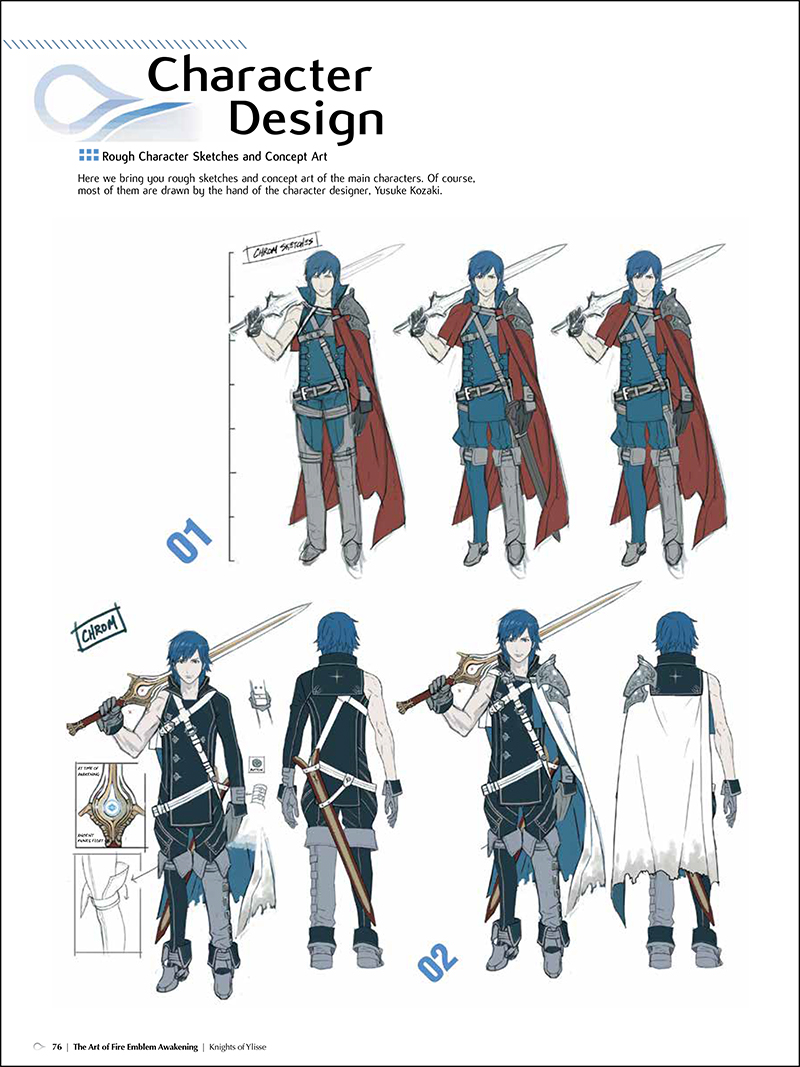