With two kingdoms now under his command, Aric of Dacia has pledged loyalty to his adopted nation – the United States of America – and now…America has given him a new mission: destroy the Vine’s network of humanoid alien agents once and for all. To do it, he’ll have to turn to the one man among us he can trust…his own former enemy, the deadly MI-6 operative called Ninjak!

Meanwhile, the Vine’s most militant warrior, Commander Trill, is readying a counterattack…and what happens next will shake the Valiant Universe to its core. Can X-O Manowar and Ninjak cut their way to the source of this stealth attack before all is lost? 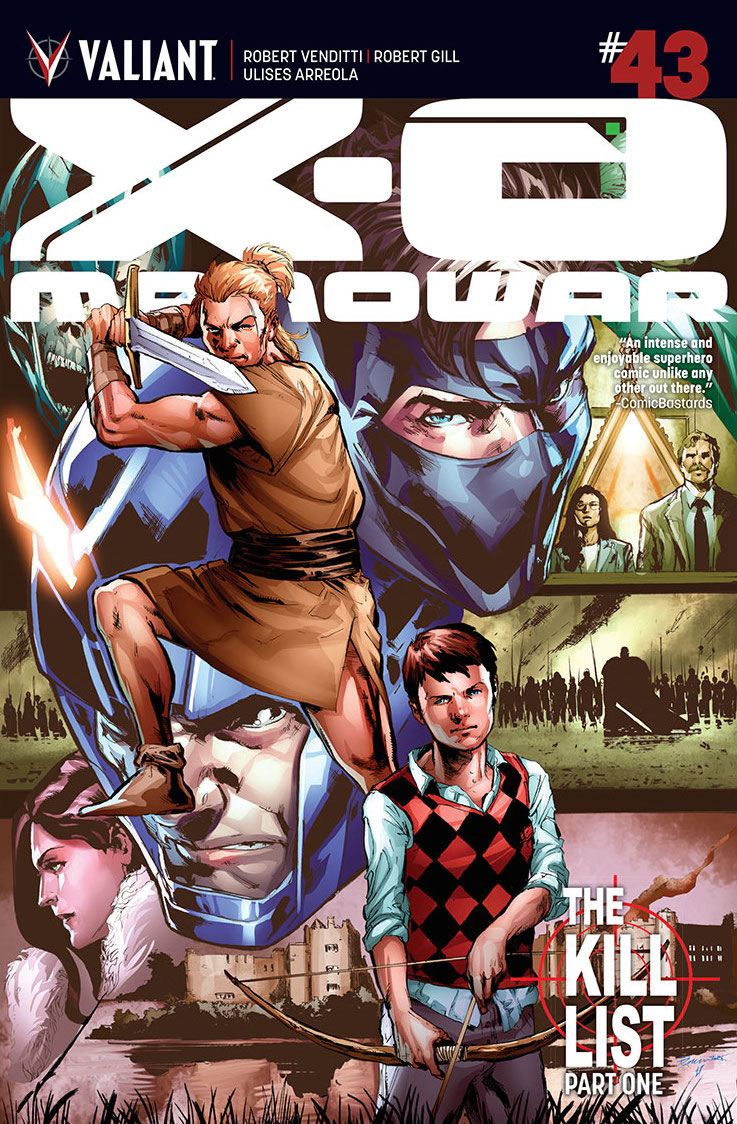 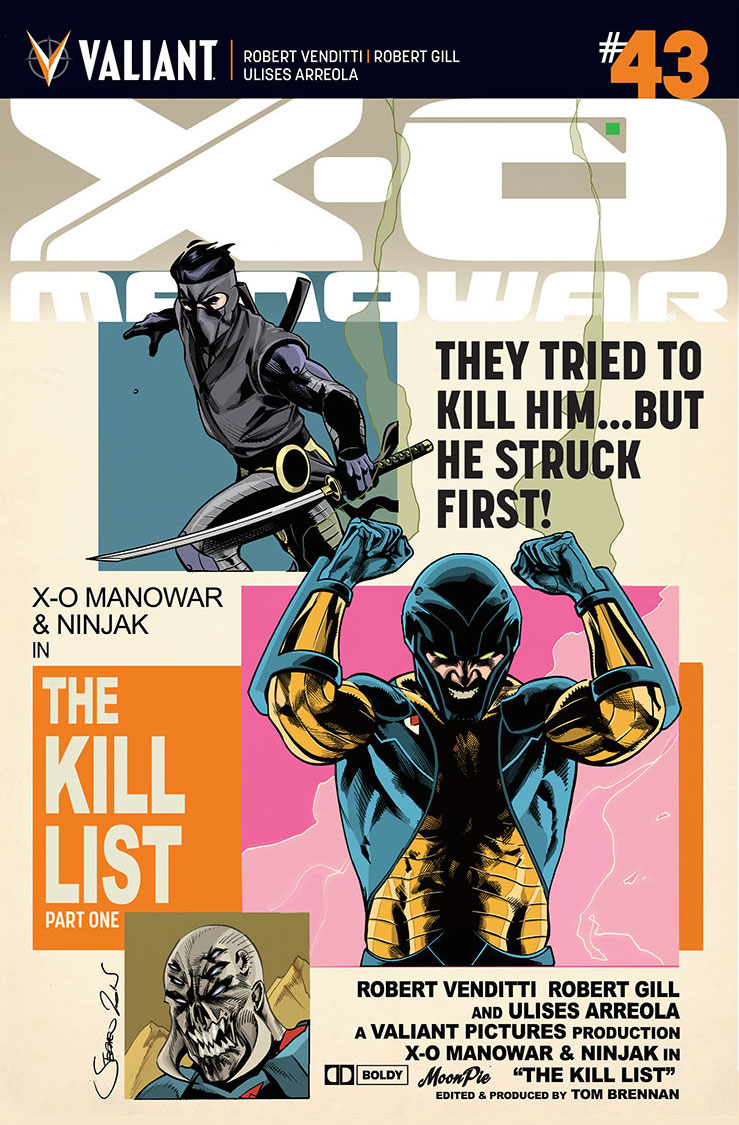 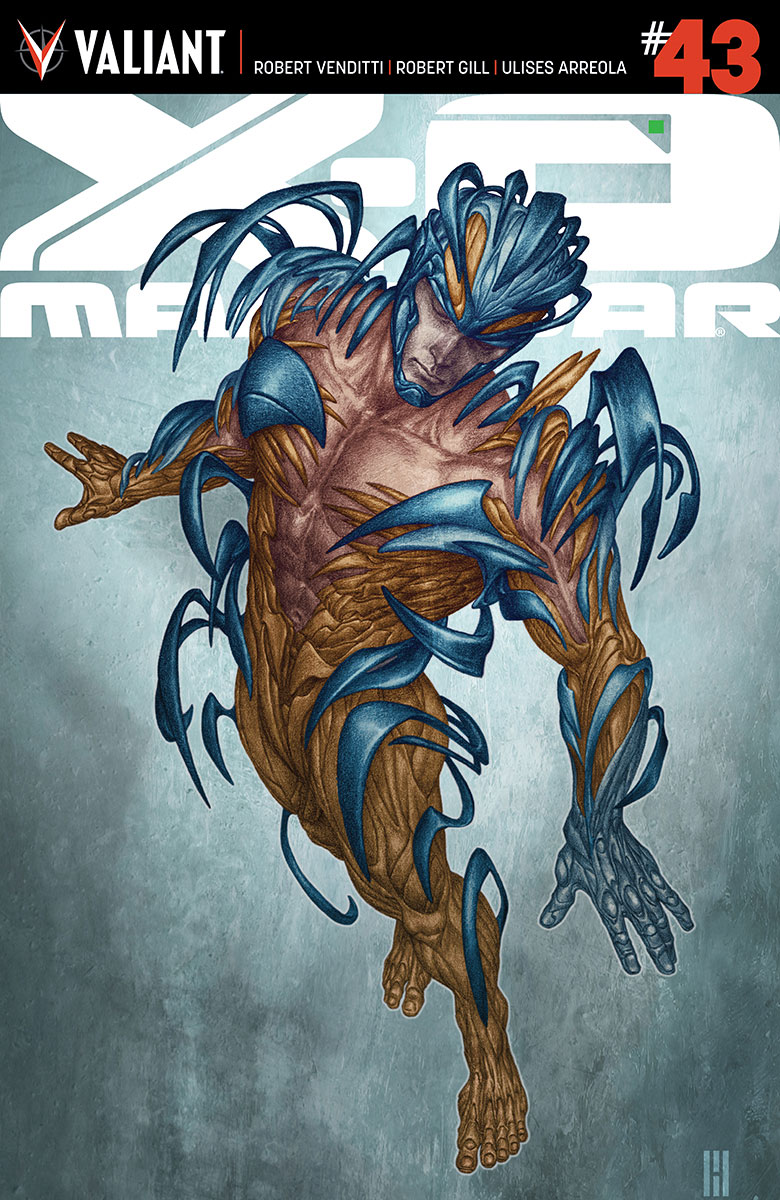 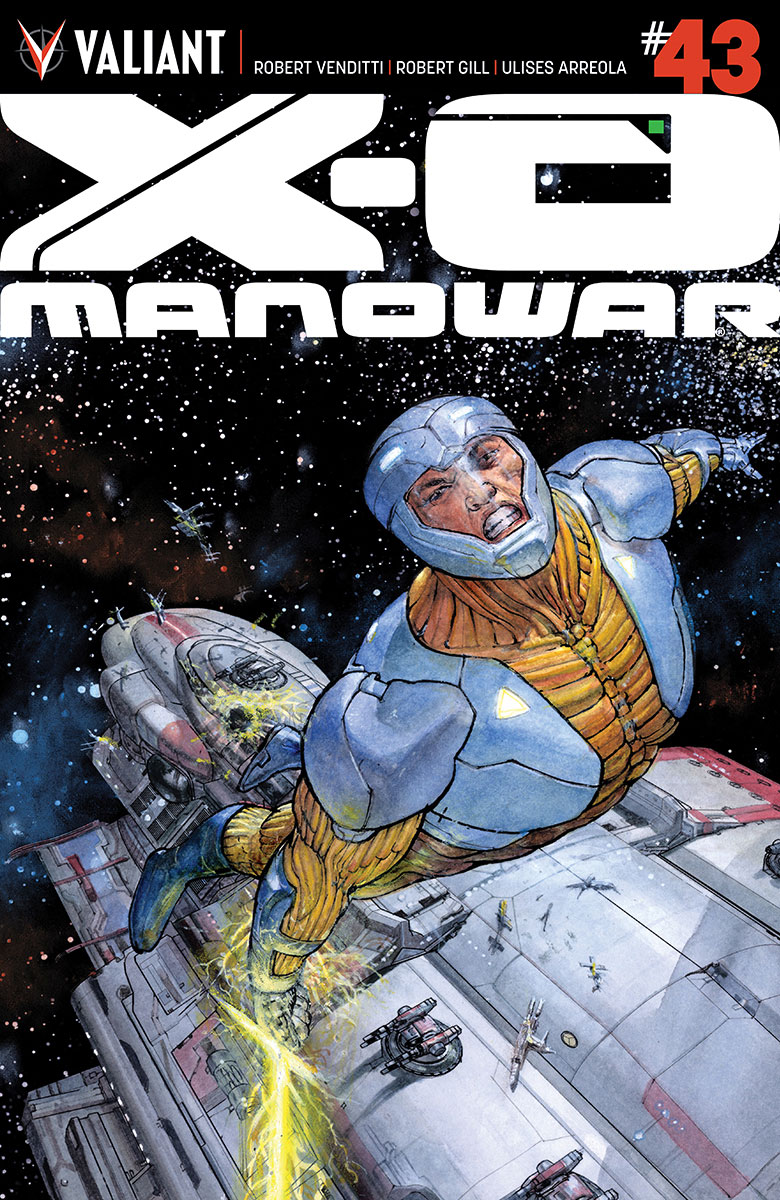 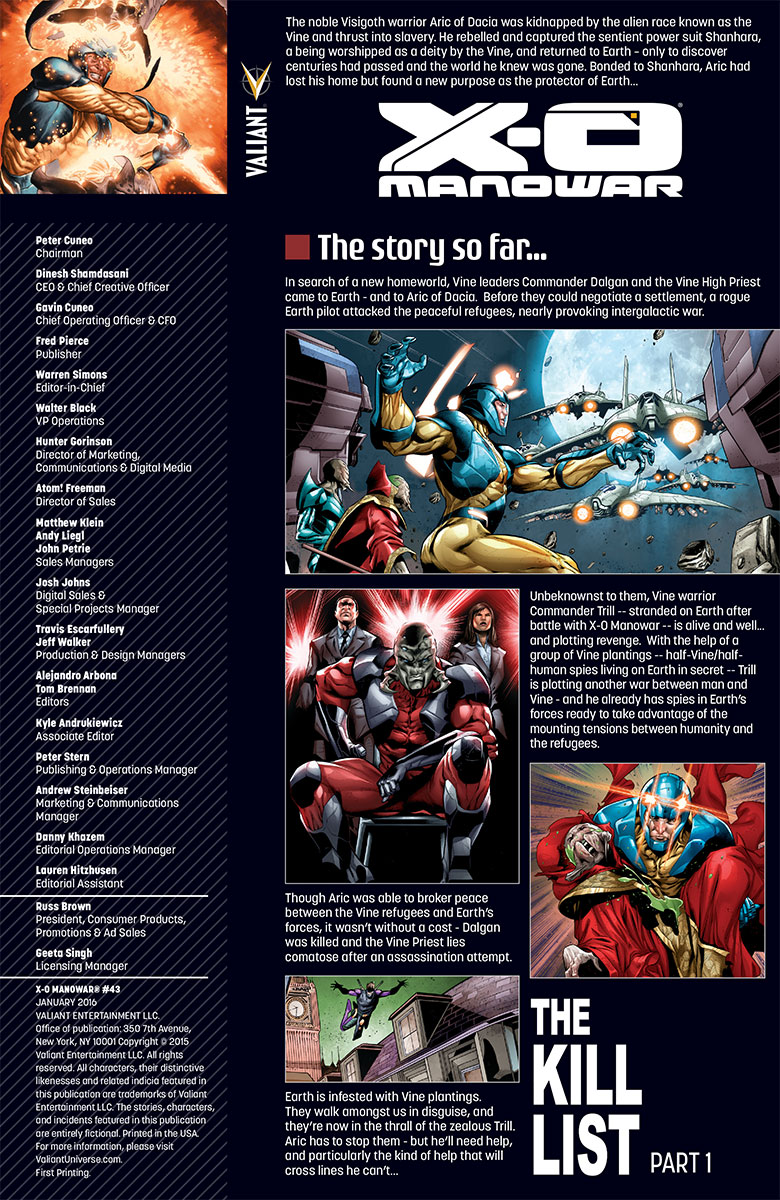 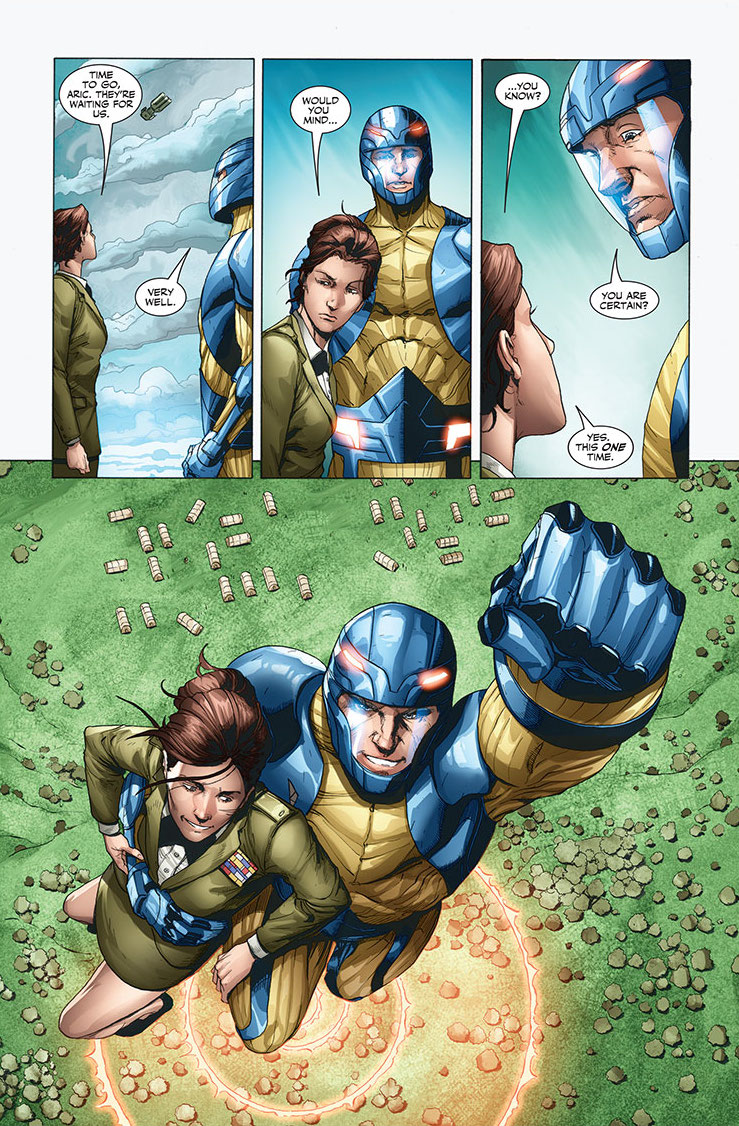 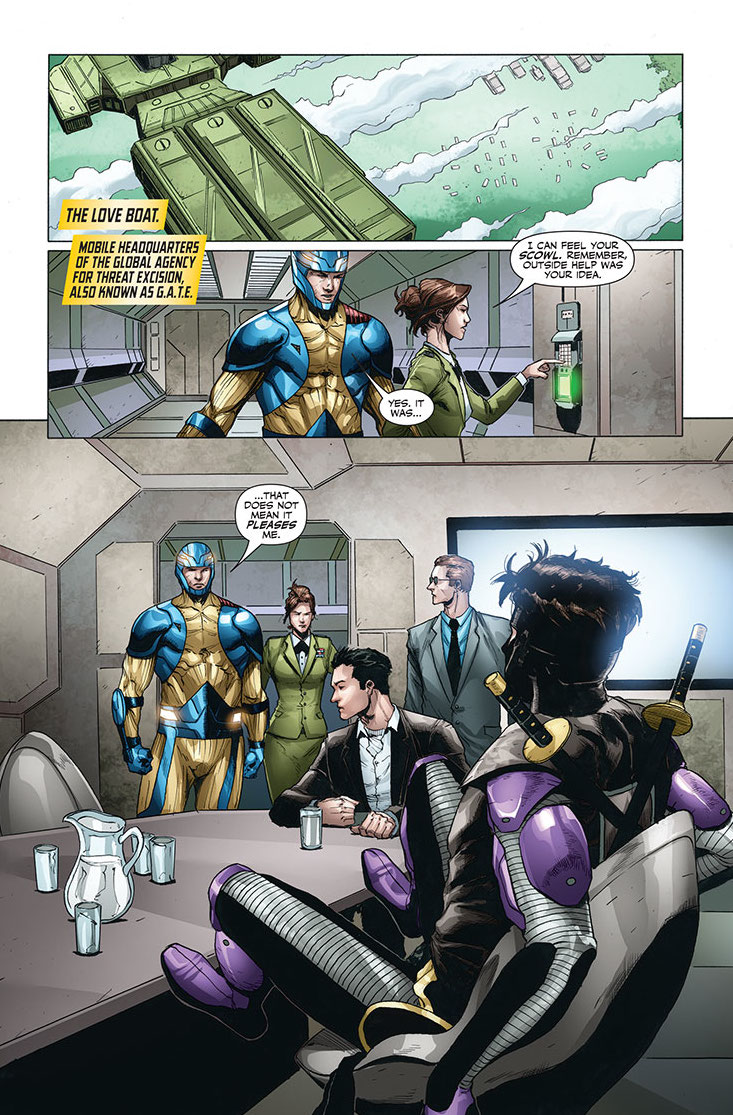 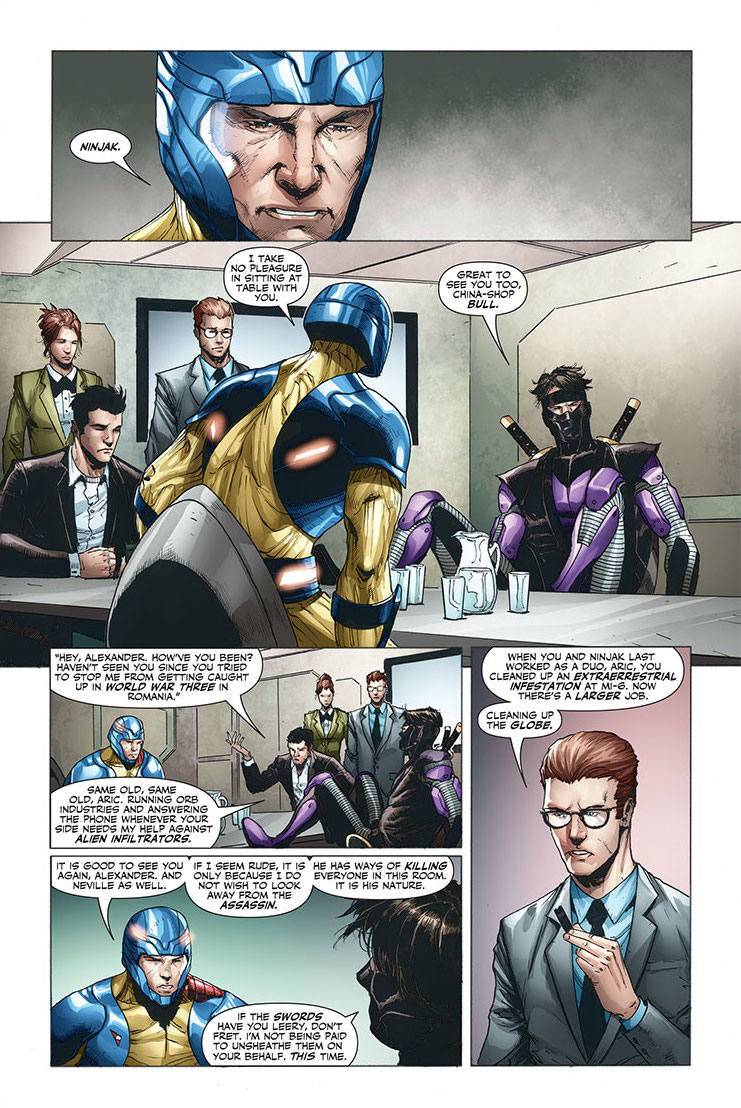 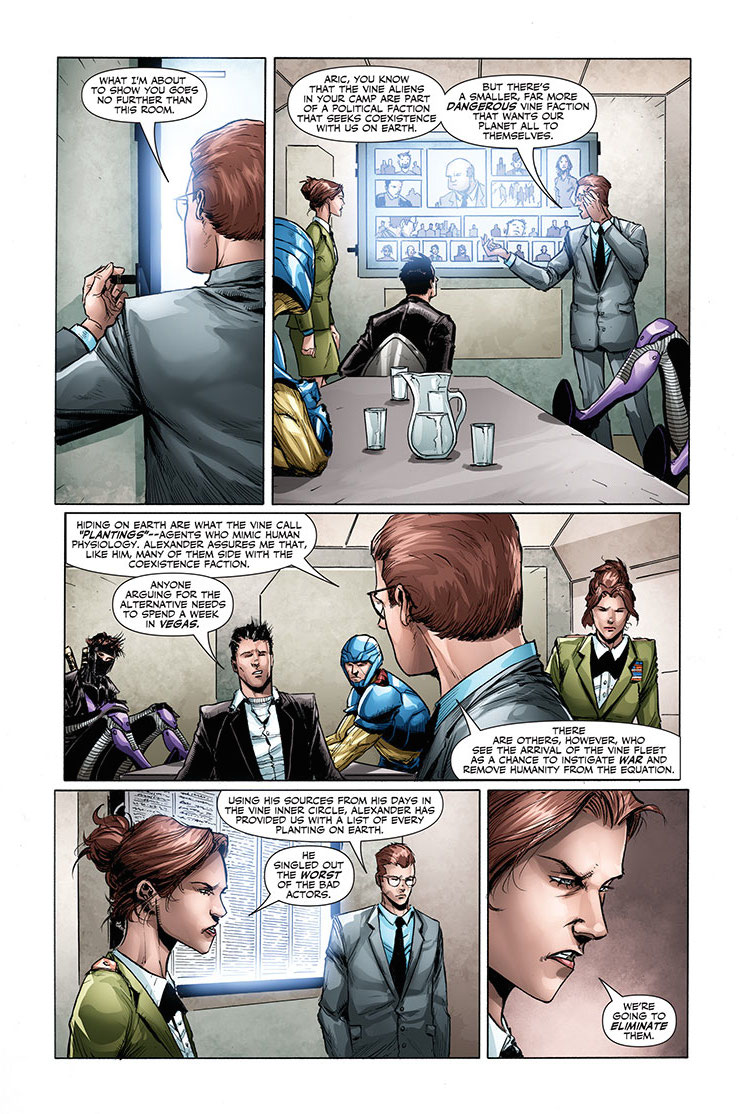 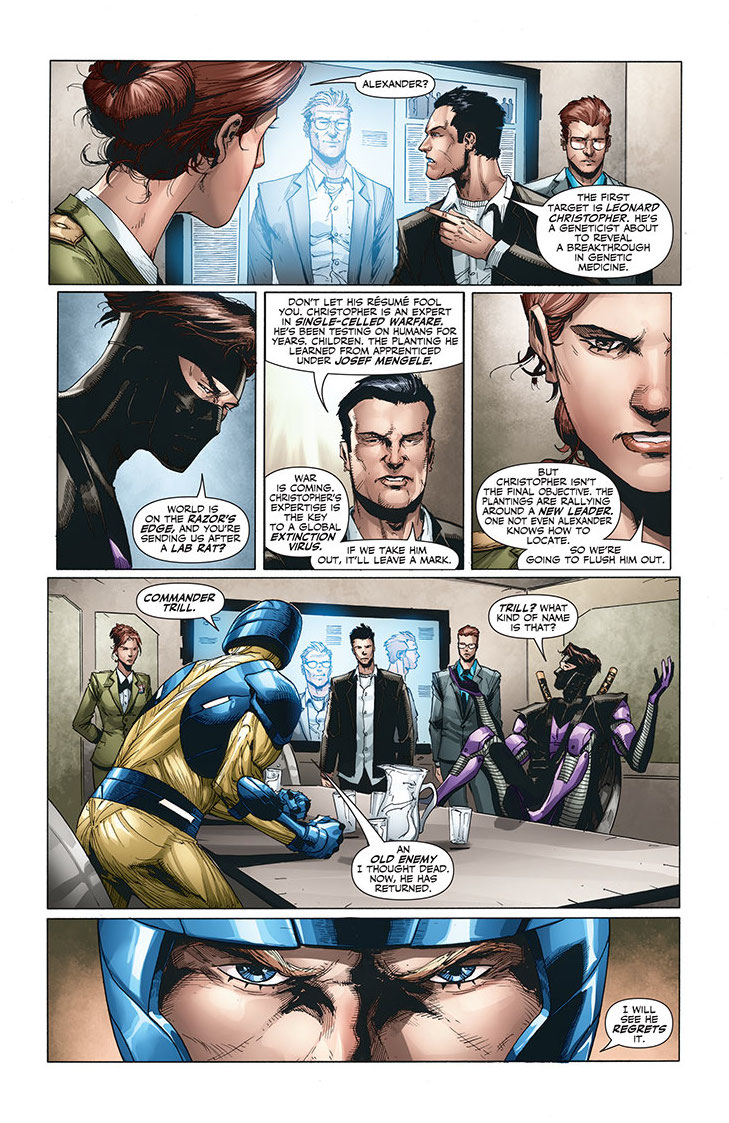