Before the Clone Wars, Obi-Wan keeps his promise to Qui-Gon Jinn by training Anakin Skywalker. That training takes the pair to a supposedly abandoned planet that requests the aid of the Jedi. How does it fare? 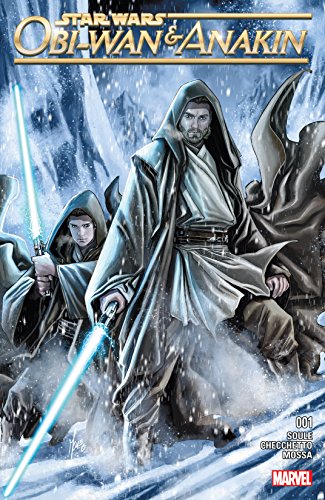 Star Wars: Obi-Wan & Anakin #1 takes the Master and Padawan to the remote planet of Carnelion IV as they respond to a distress signal, while also flashing back to show Anakin’s talents with a lightsaber. While the book hints at the beginning of Palpatine and Anakin’s relationship, it doesn’t really do anything else. If it does anything, it sets up some of the events for the next installment, but even stating that might be reaching.

Charles Soule draws out a story that could have taken place on three pages into a full book. The pace is extremely slow and boring. Soule’s dialogue is also pretty painful to read. He painstakingly defines what the Jedi’s role is in the Republic under the jurisdiction of the Senate and then, for some reason, he explains that Anakin intends to leave the Jedi order. Yet, he is going on a Jedi mission to a remote and dangerous planet. It doesn’t make sense at all. In addition, their ship is completely destroyed upon landing on the planet and there is absolutely no mention of figuring out how they might leave or find a new ship. The only decent dialogue takes place halfway through the book during a flashback scene detailing Anakin’s struggles with controlling his emotions and Palpatine’s command of Mace Windu in beginning his relationship with Anakin. 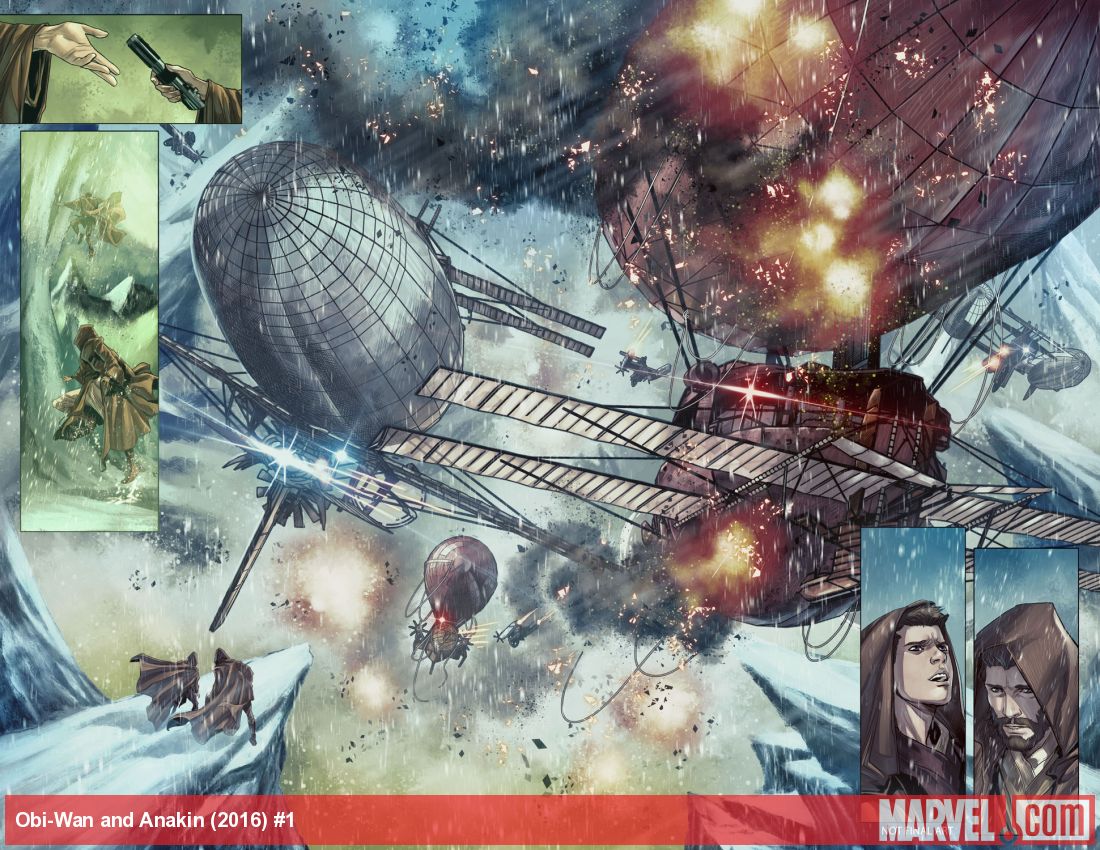 While the story is uninspiring, the artwork is absolutely fantastic. Marco Checchetto makes Carnelion IV a truly fantastical and memorable world with high, snow-capped mountains and ruined cities. Not to mention, it is surrounded by a massive debris field making it extremely difficult to even land on the planet. The detail he includes, such as snow falling down a mountain cliff as Anakin jumps off it, add to the believability of the planet.

Aside from the actual beauty of the art, he also uses a number of different points of view in an attempt to make the dialogue between Anakin and Obi-Wan bearable. Unfortunately, he keeps the two characters in the foreground through the conversation. It would have been great to see some more shots of the imposing geography of Carnelion IV with Obi-Wan and Anakin off in the distance. 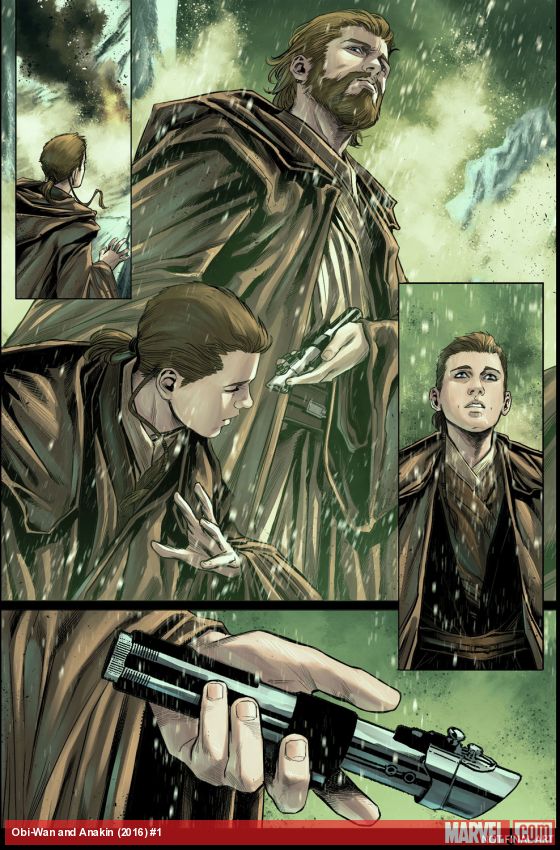 He also does a good job with character designs, especially the new characters. They are unique and definitely stand out with their white hair and iconic tattoos. They have the appearance of hardened fighters that could prove dangerous to the Jedi.

Andres Mossa’s colors accentuate the beautiful landscape of Carnelion IV. He mixes in greens and blues to the white mountaintops to give the planet a mystic feel. He also grabs your attention by juxtaposing the white mountaintops with fiery explosions, detailing an on-going battle raging on this supposedly abandoned planet.

Star Wars: Obi-Wan & Anakin #1 fails to deliver a concise story. Instead, it primarily sets up the story for upcoming issues, but even then most of what was contained in this comic could have been condensed into three or four pages. It felt a lot like filler. However, the artwork was absolutely gorgeous. Martin Checchetto and Andres Mossa did an excellent job of bringing Carnelion IV to life and making it an even more memorable planet than Takodano (that’s where Moz Kanata’s palace was located). If you are going to pick this one up do it for the art alone.