Having been removed as leader of his beloved Russian fighter squadron, the Falcons, Johnny ‘Red’ Redburn is curious. What is this ‘all-Russian’ secret mission the Falcons are on and why has been forbidden to take part?

However, he now has a more pressing problem: he has to shepherd a bunch a new pilots who have cannon fodder written all over them! 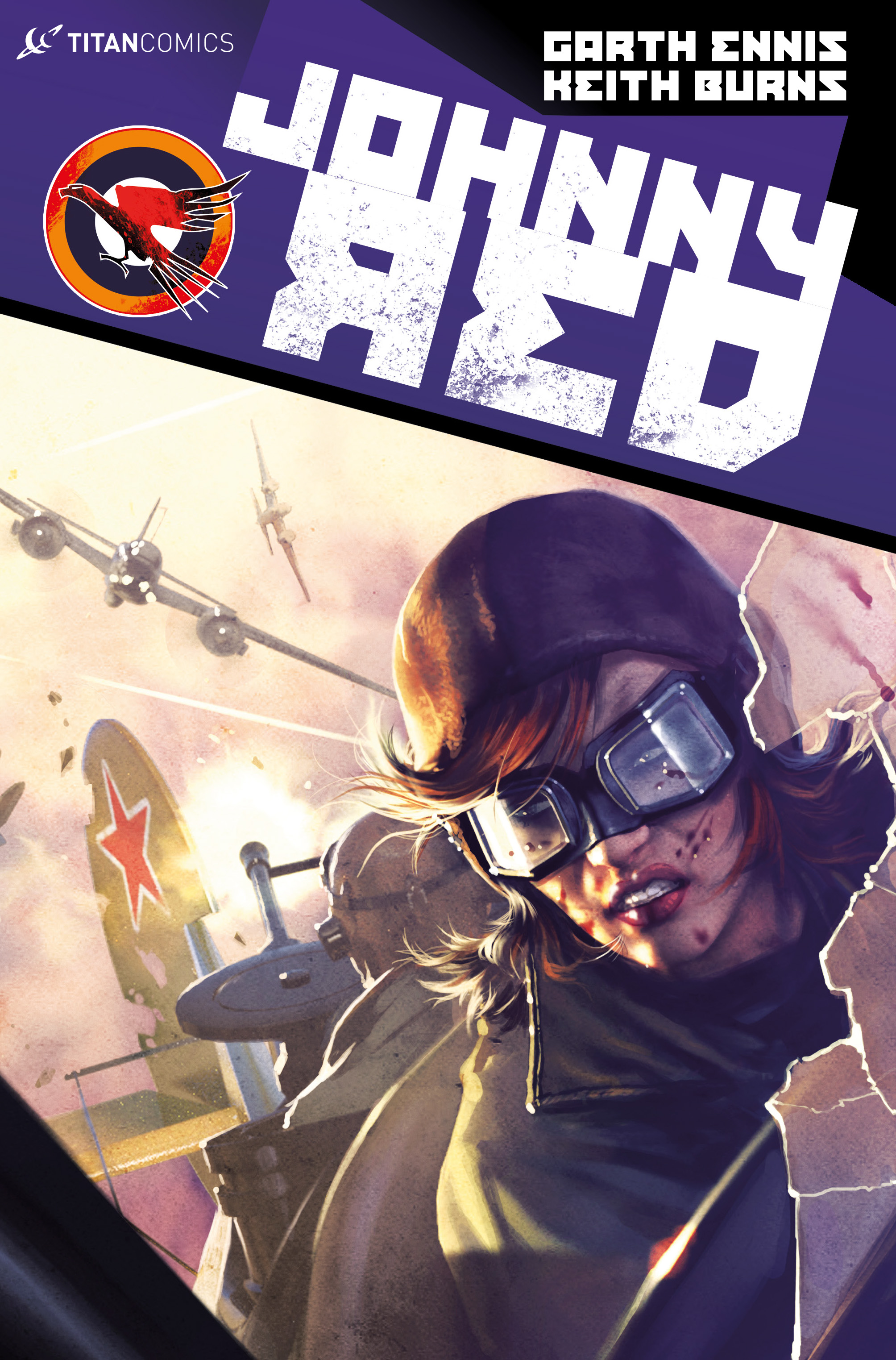 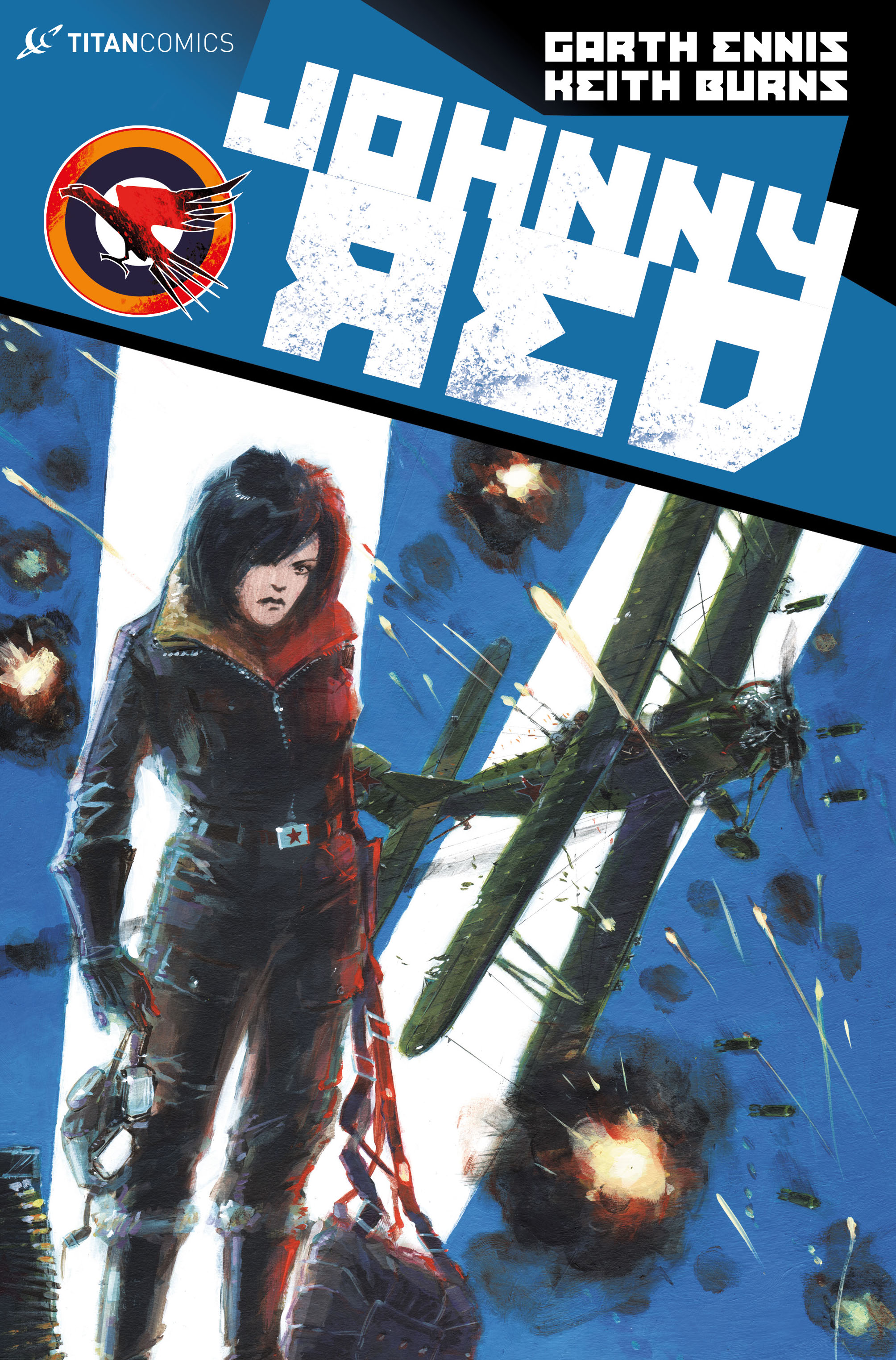 Cover B by Keith Burns 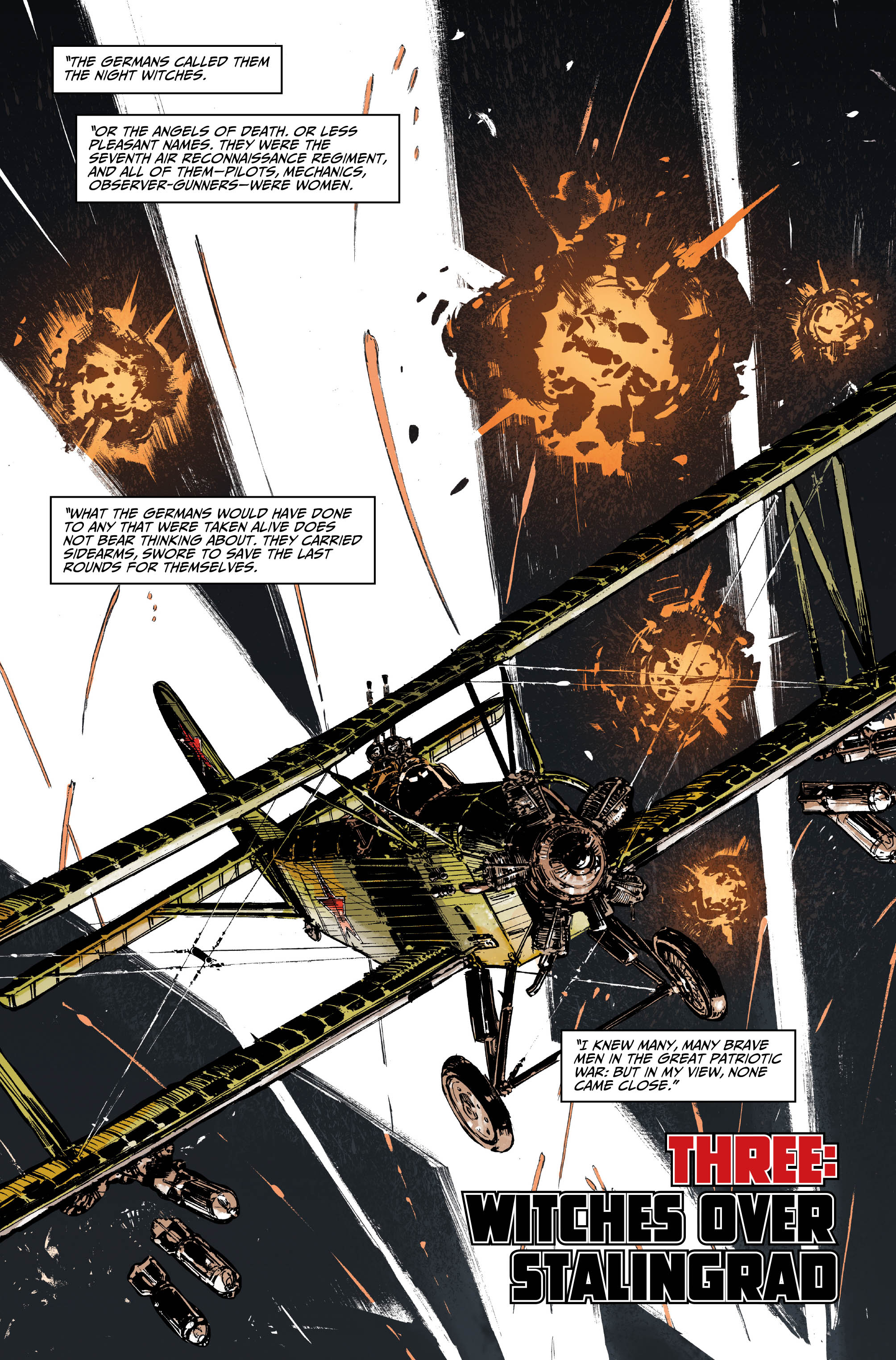 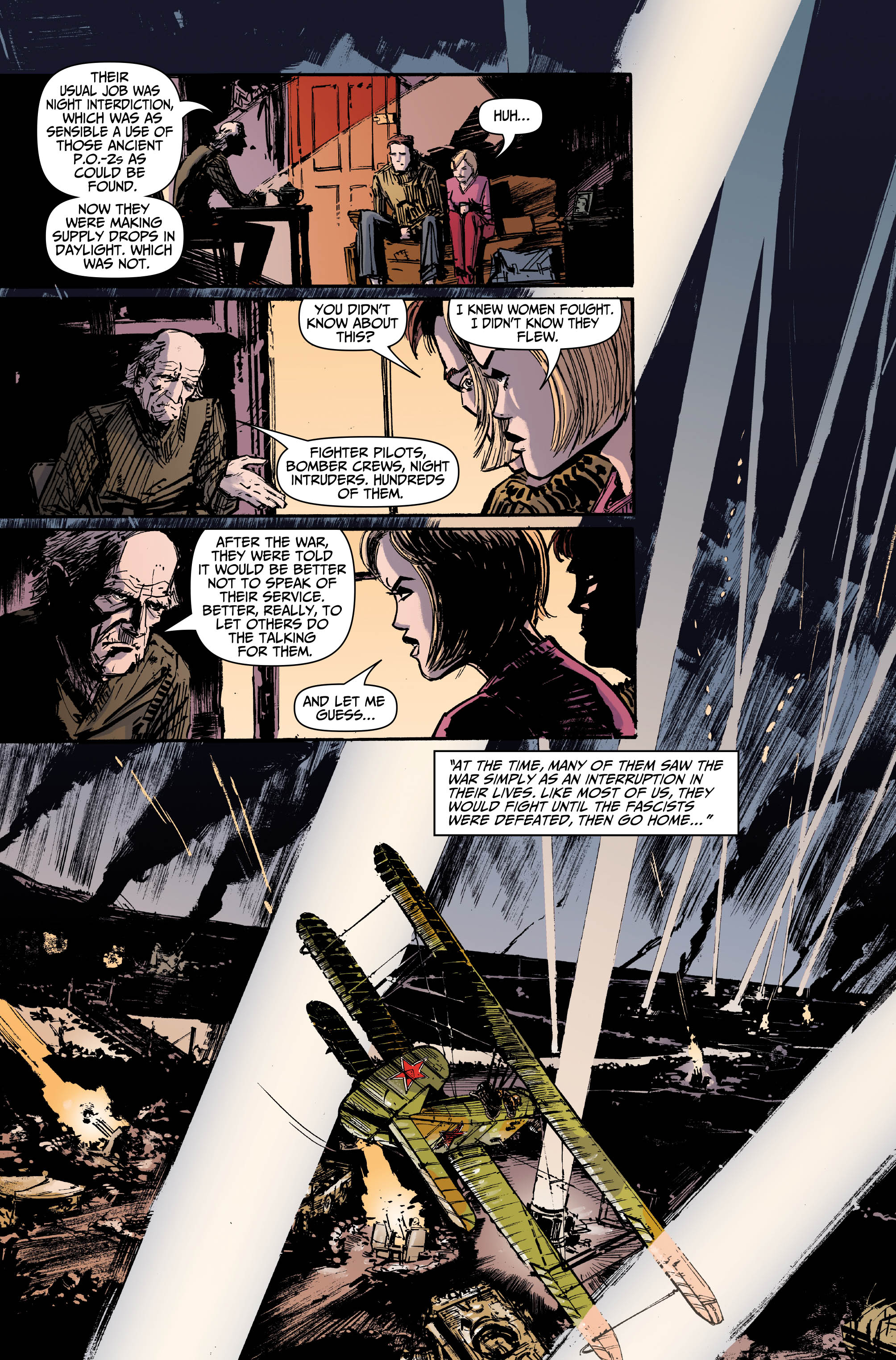 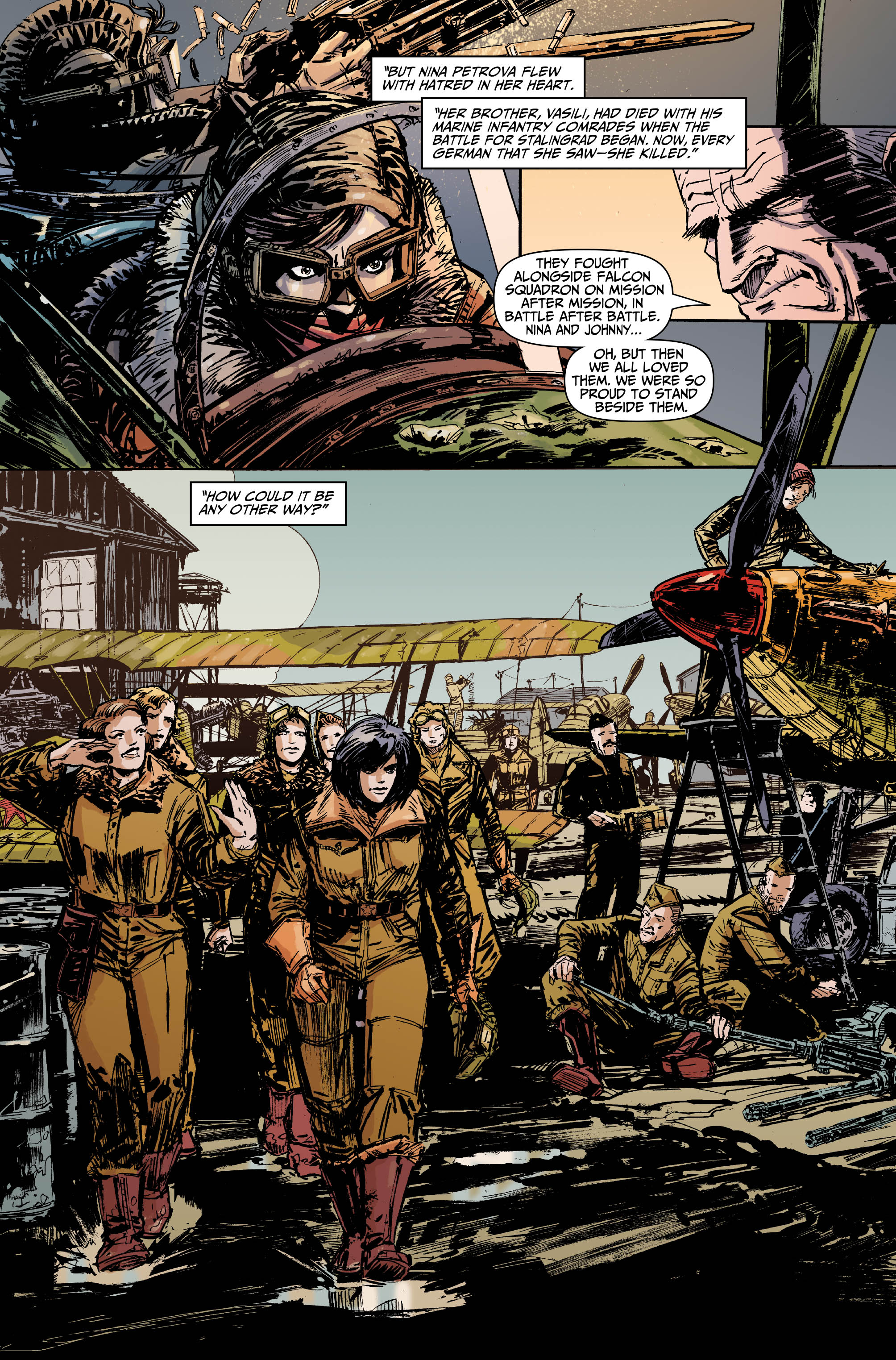