November 11th, 2041…Nobody celebrates Veteran’s Day anymore. Victor Sheppard is an old man in a new world. He remembers a time prior to the War of the Third World, when cops still carried guns and there was a ghetto in every city. All that’s history now. Now the third world no longer exists. A new age of peace and equality has begun, but it didn’t come cheap. Millions of people died and the world is a better place, but nobody remembers why. Haunted by his dead comrades, Victor decides to do the one thing he thought he’d never do: Spill his guts. 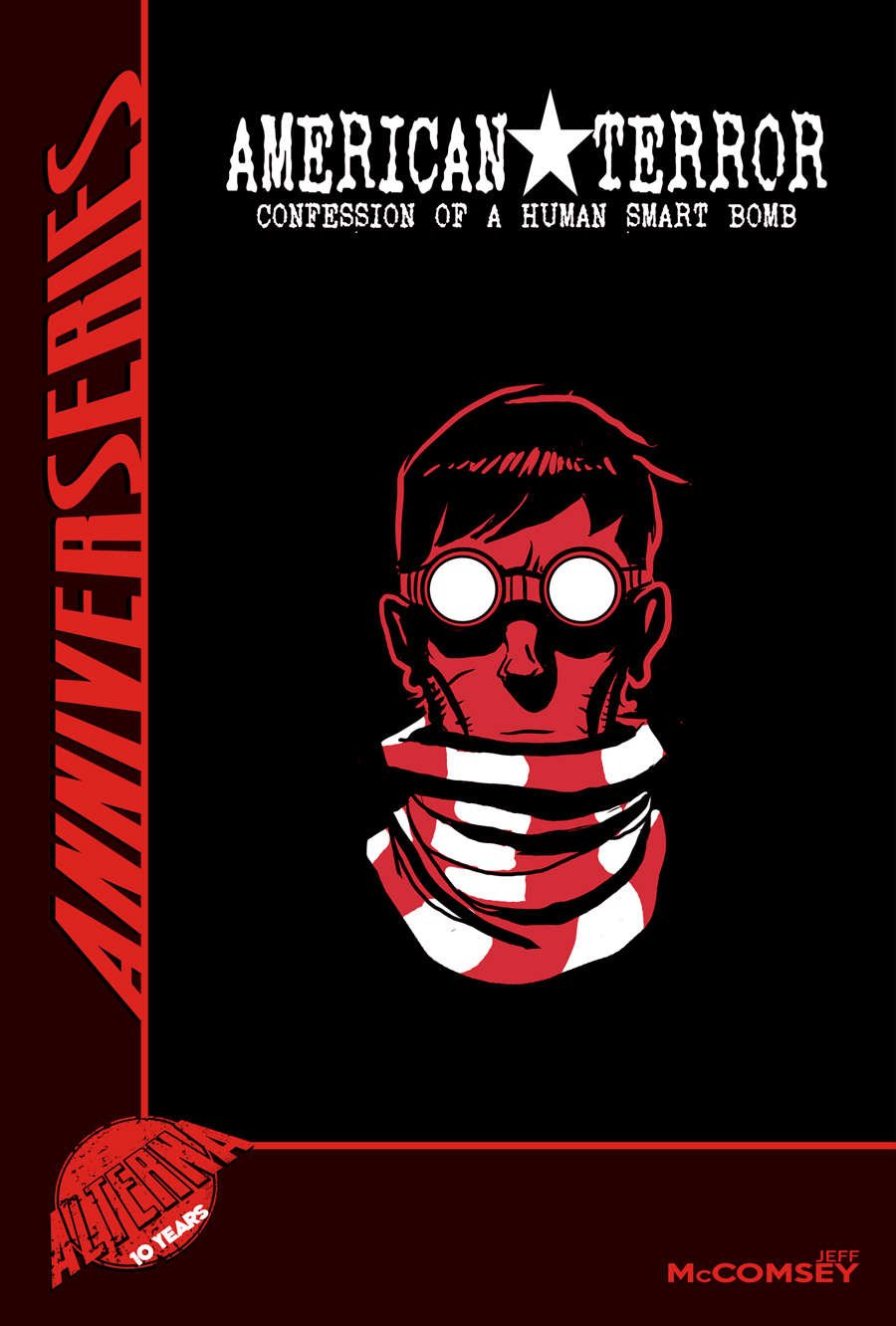 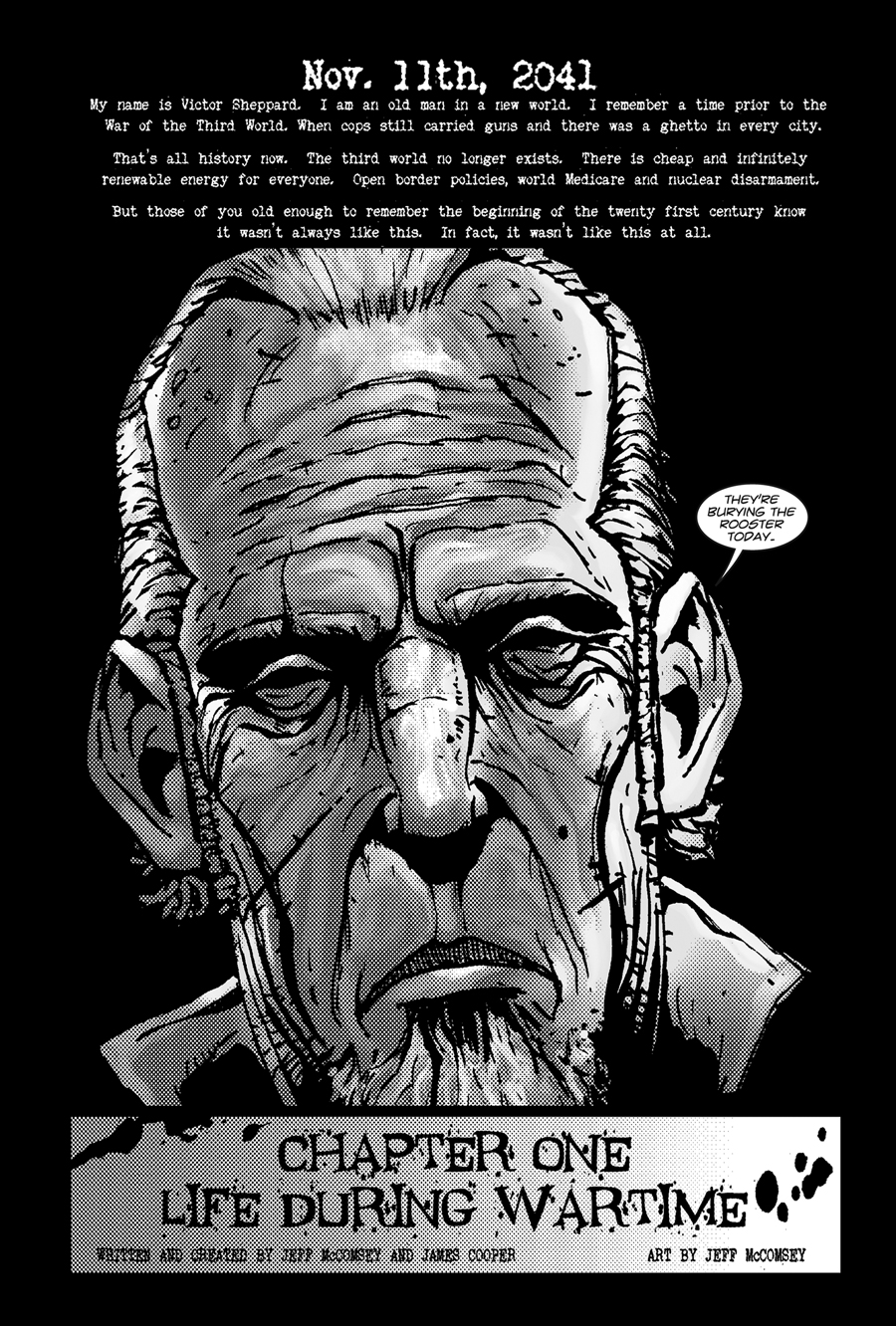 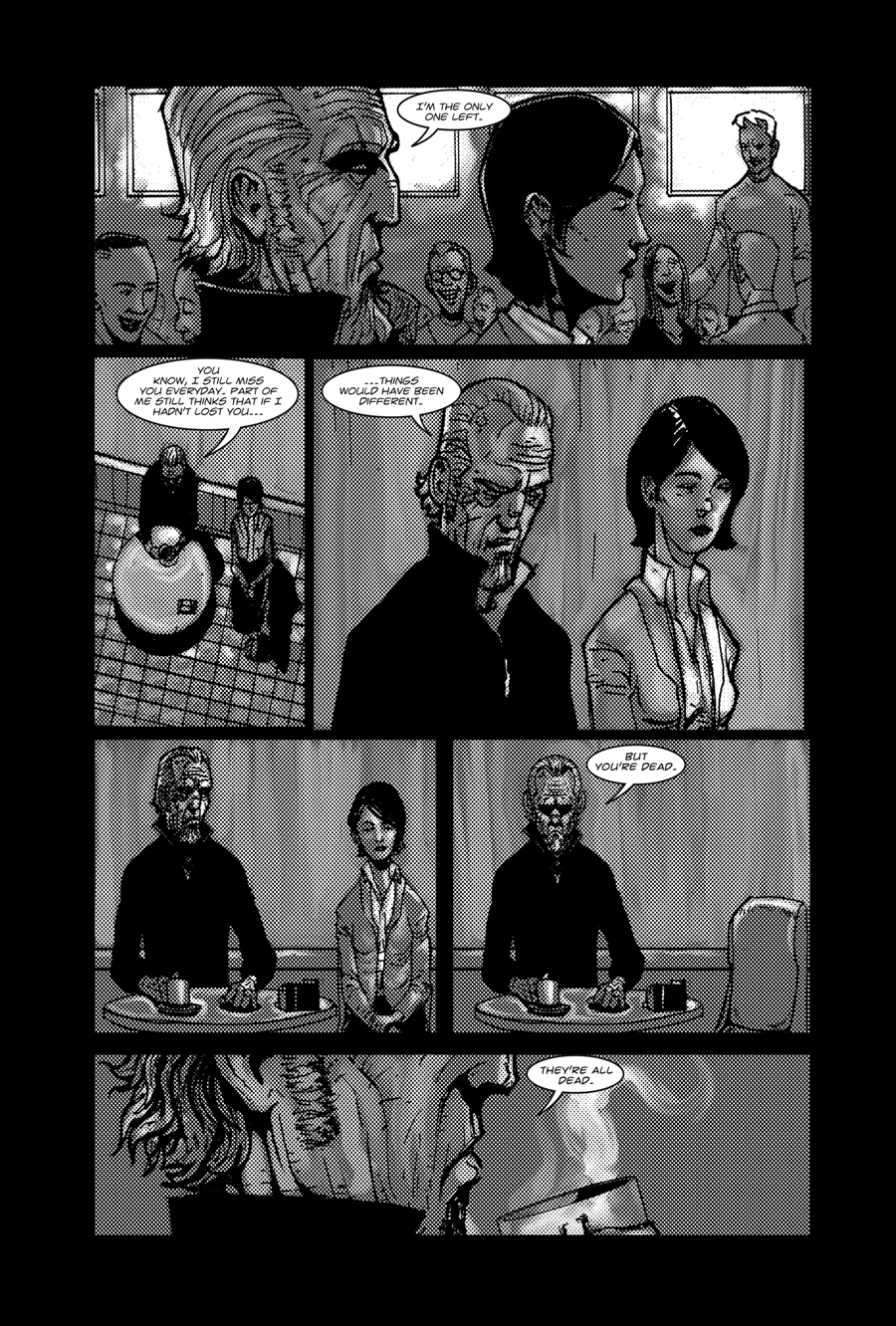 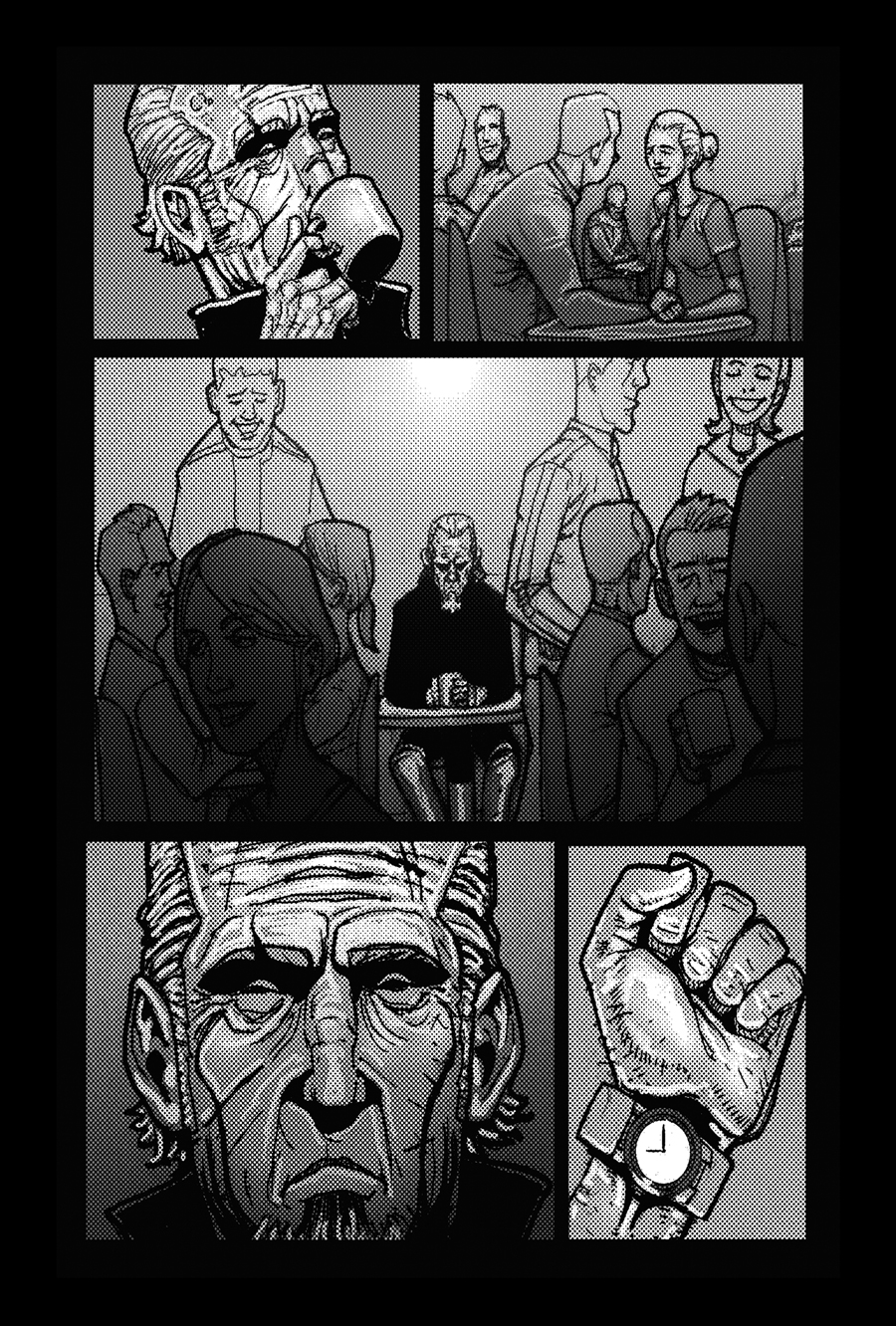 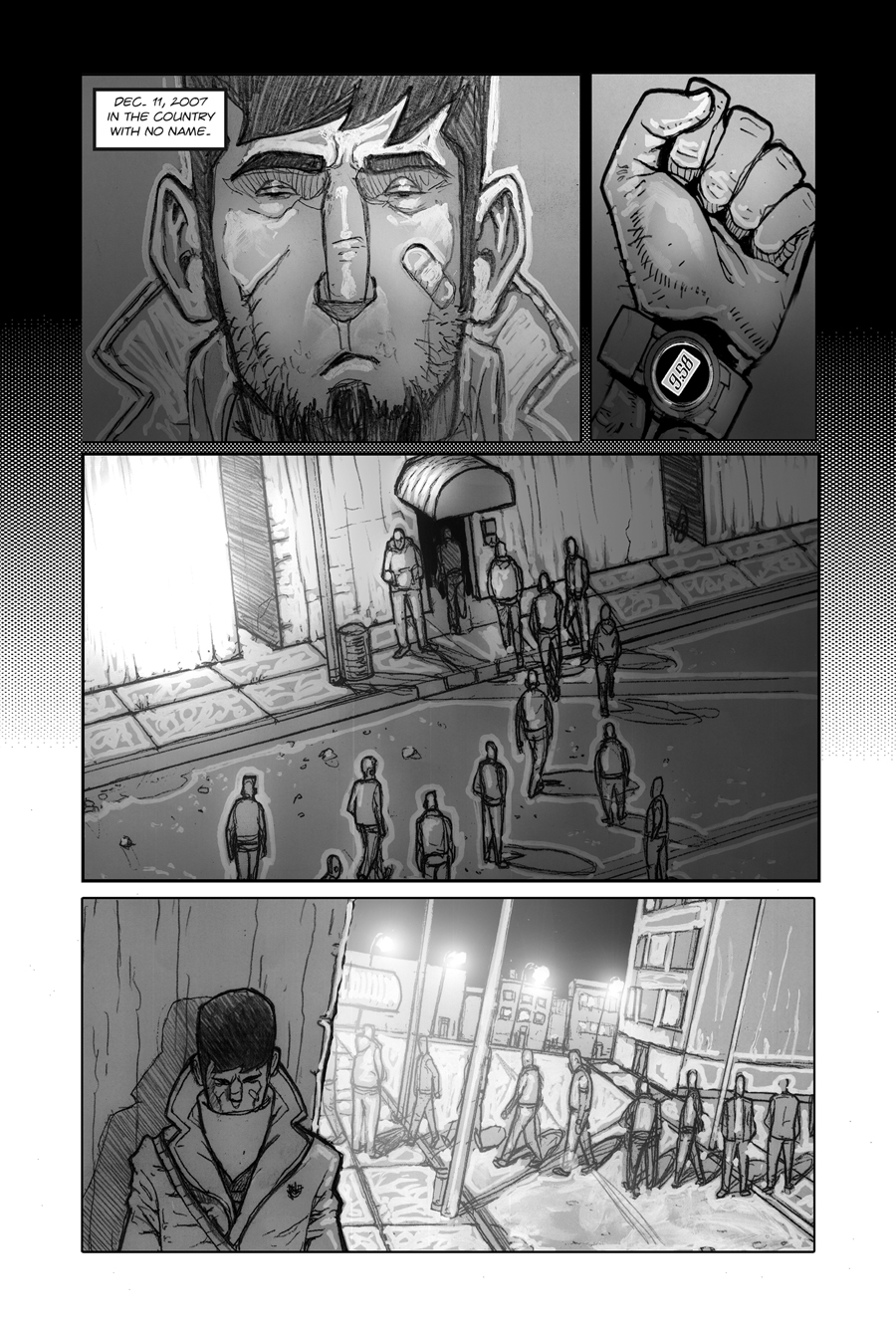 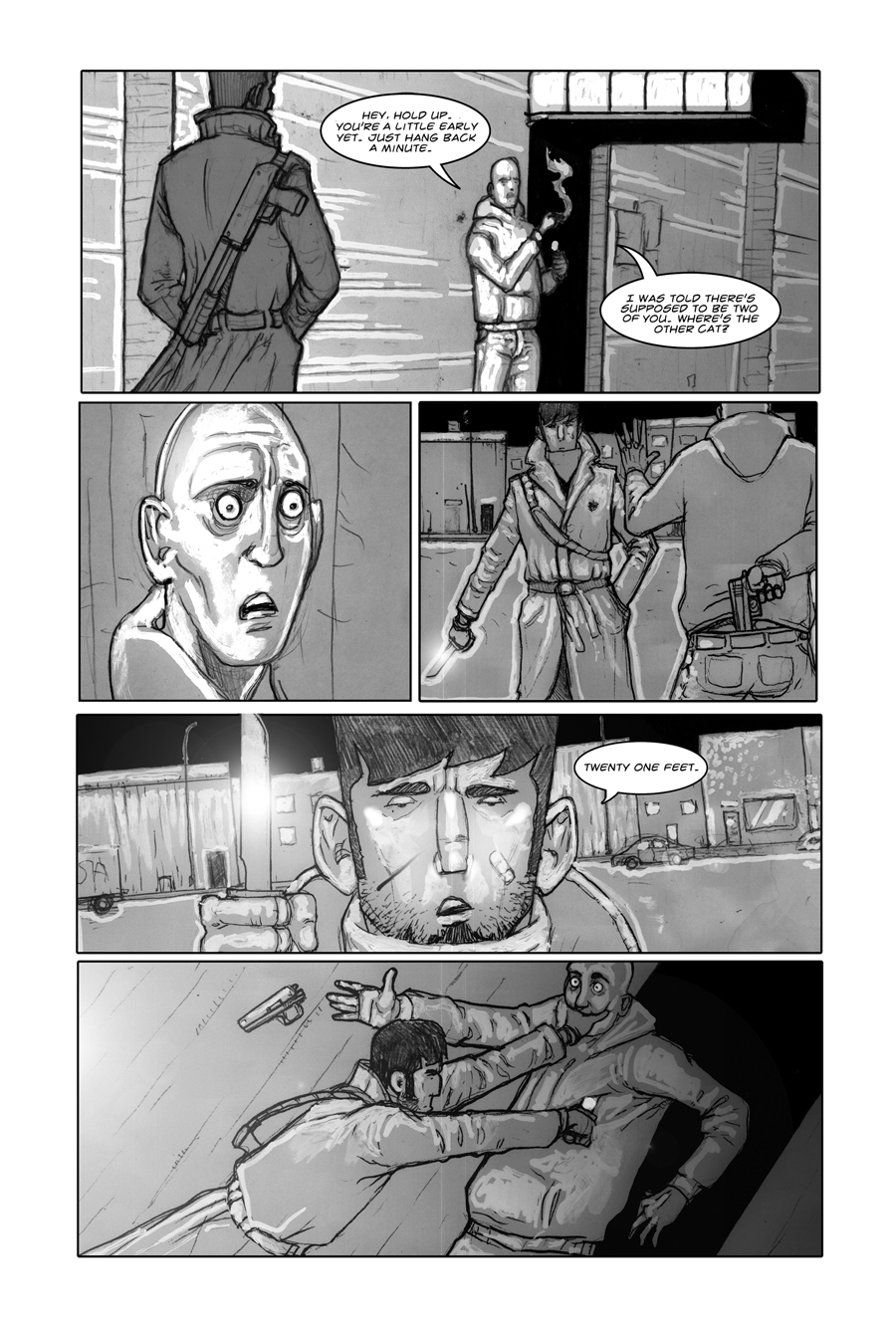 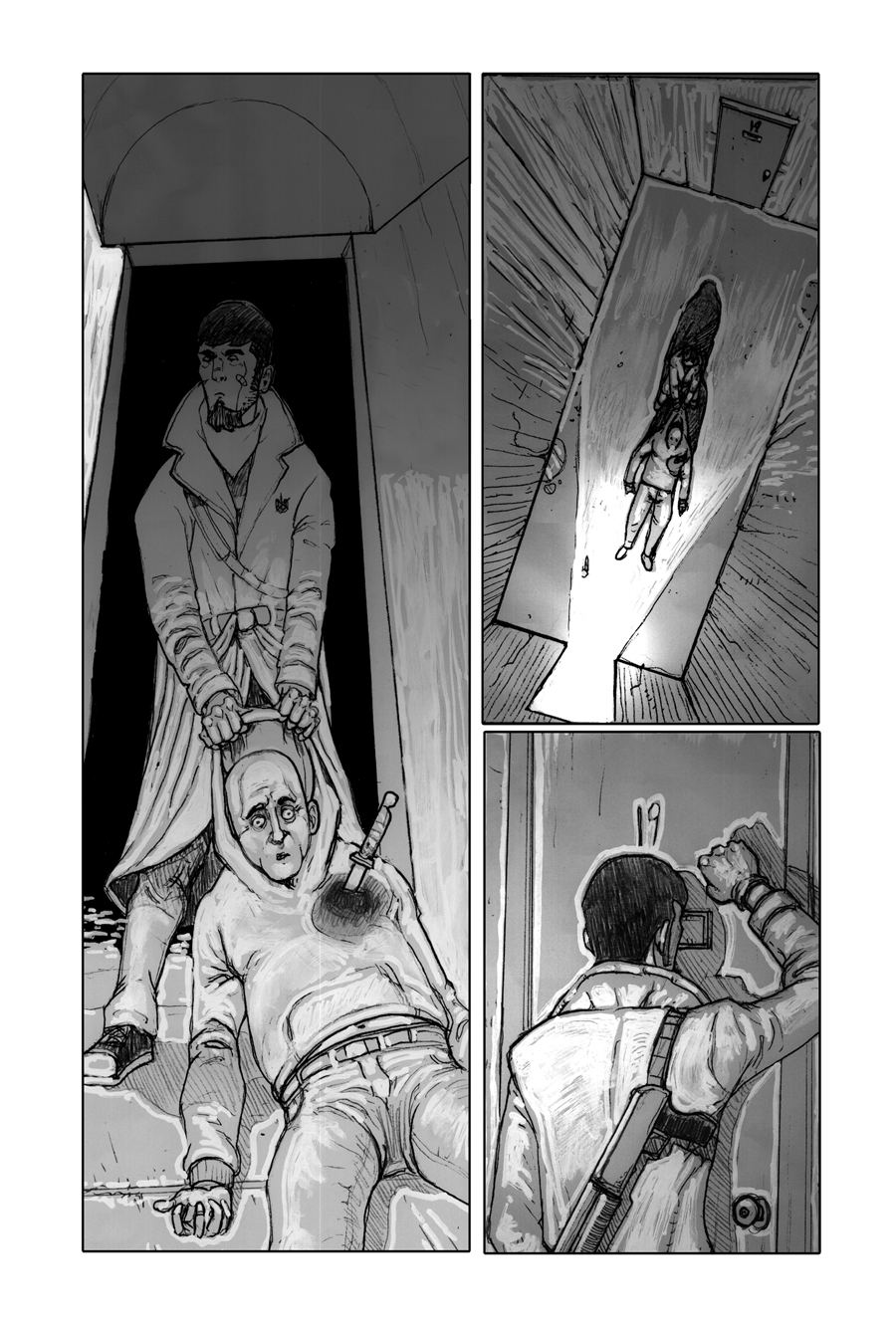 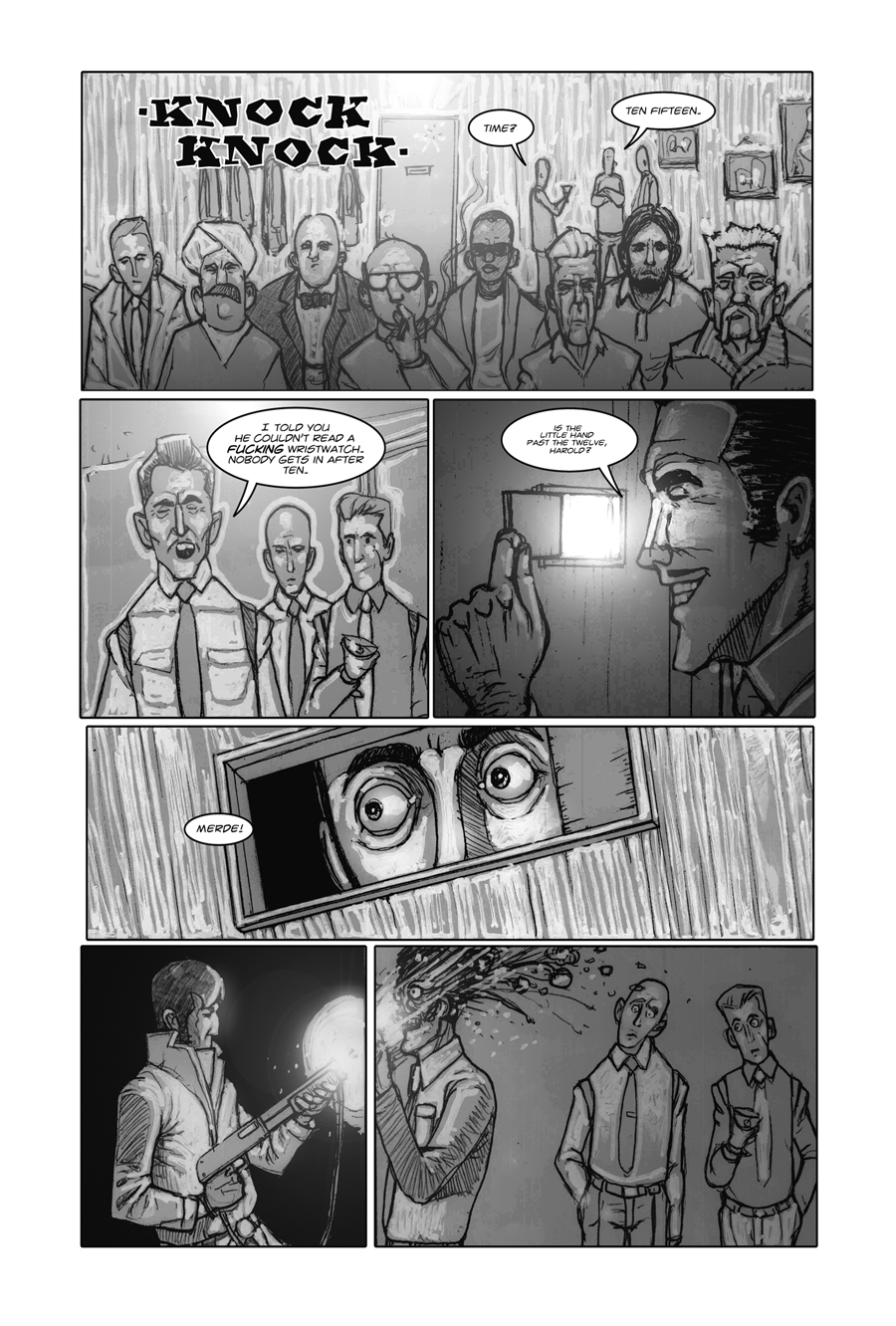