Ed Brubaker, Sean Philips, and Elizabeth Breitweiser are celebrating the 10th anniversary of their acclaimed noir series, Criminal with a huge 64 page one-shot. It claims to be their darkest and strangest tale yet about a father and son in the run in the 1970s.

Teeg and Tracy Lawless are our most popular characters, so I knew this Anniversary Special had to showcase their early days,” said Brubaker. “A big part of Criminal is finding new ways into noir stories, and this time we get to see it all from the point of view of a 12-year-old kid forced to help his father, who is a career thief and murderer.”

“Once again I get to try out a new style, after the cartooning of The Last Of The Innocent, and the sword and sorcery of last year’s Savage Sword of Criminal,” said Phillips. “This time I get to figure out how to draw a kung-fu werewolf without him looking too silly. Let’s hope I can pull it off! Even if I can’t, it’s great to be back in the Criminal universe again, it’s like we’ve never been away.”

This 10th Anniversary Special will be available in a magazine-sized variant featuring the werewolf. It hits comic book shelves on April 13, 2016. The final order cutoff for retailers is Monday, March 21st. 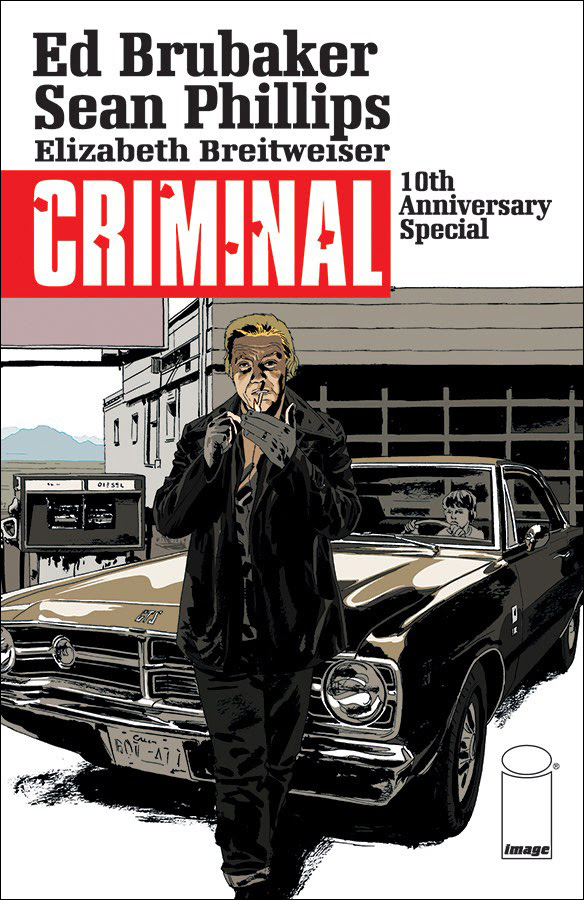 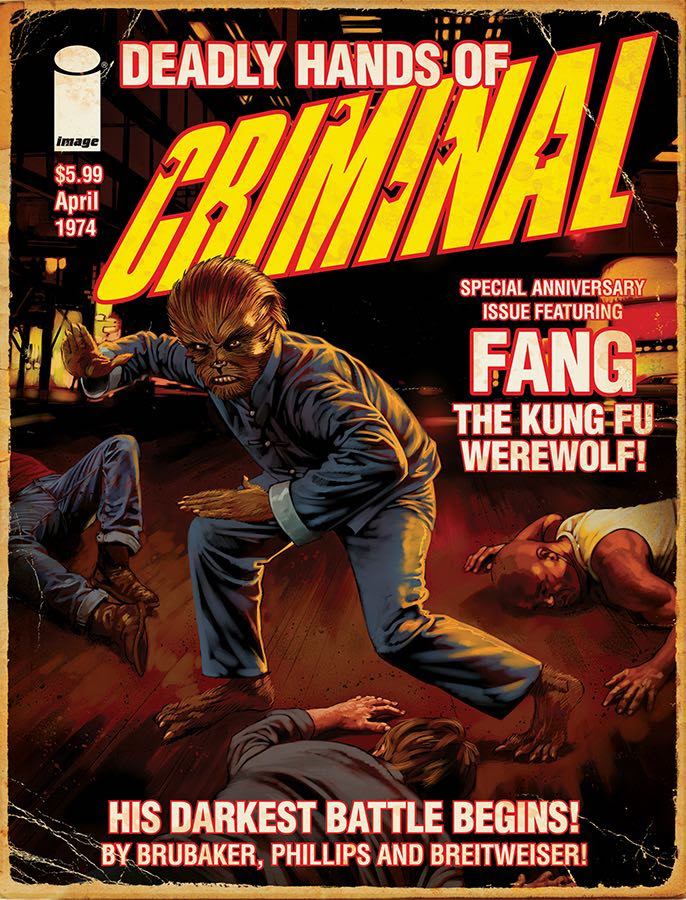 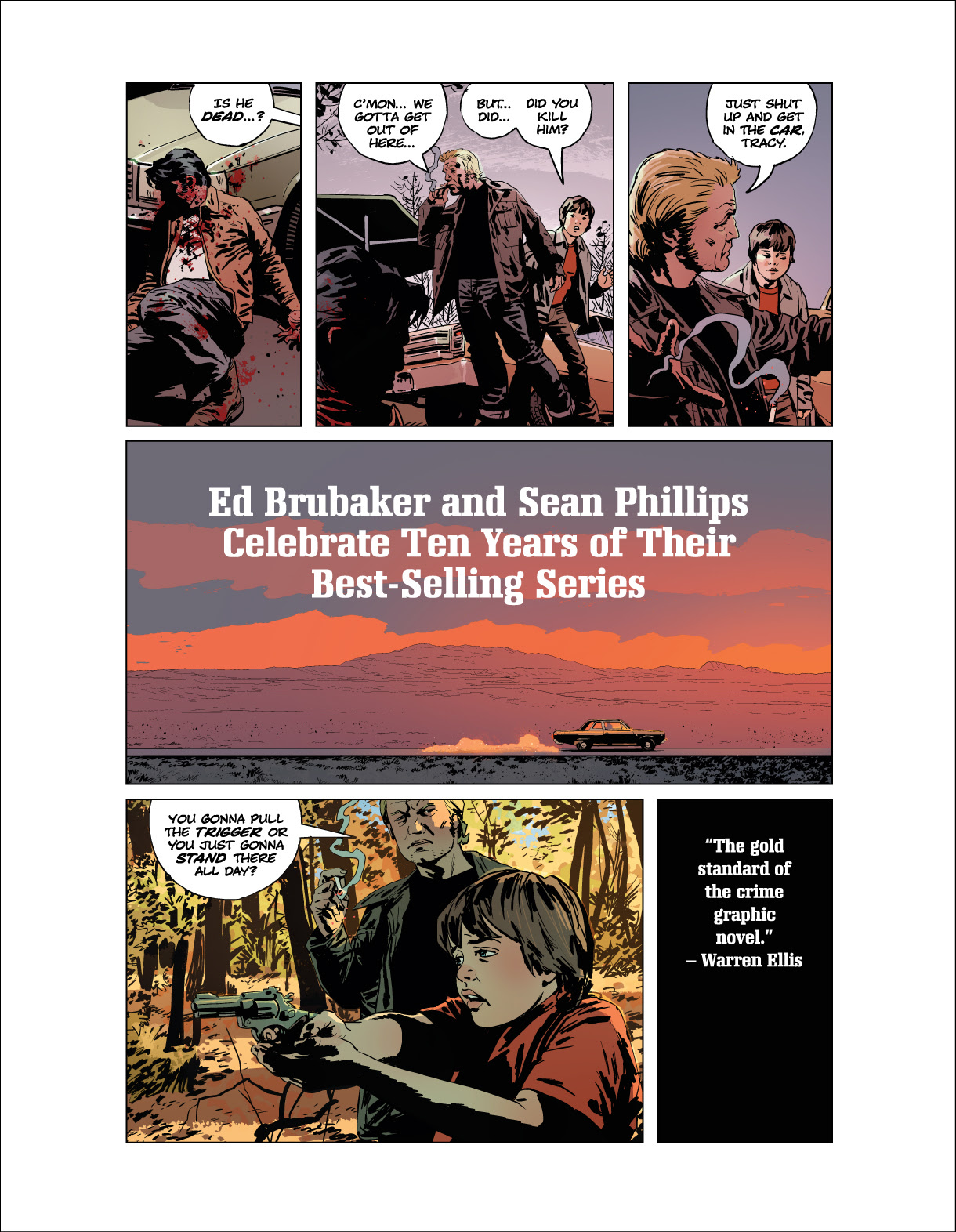 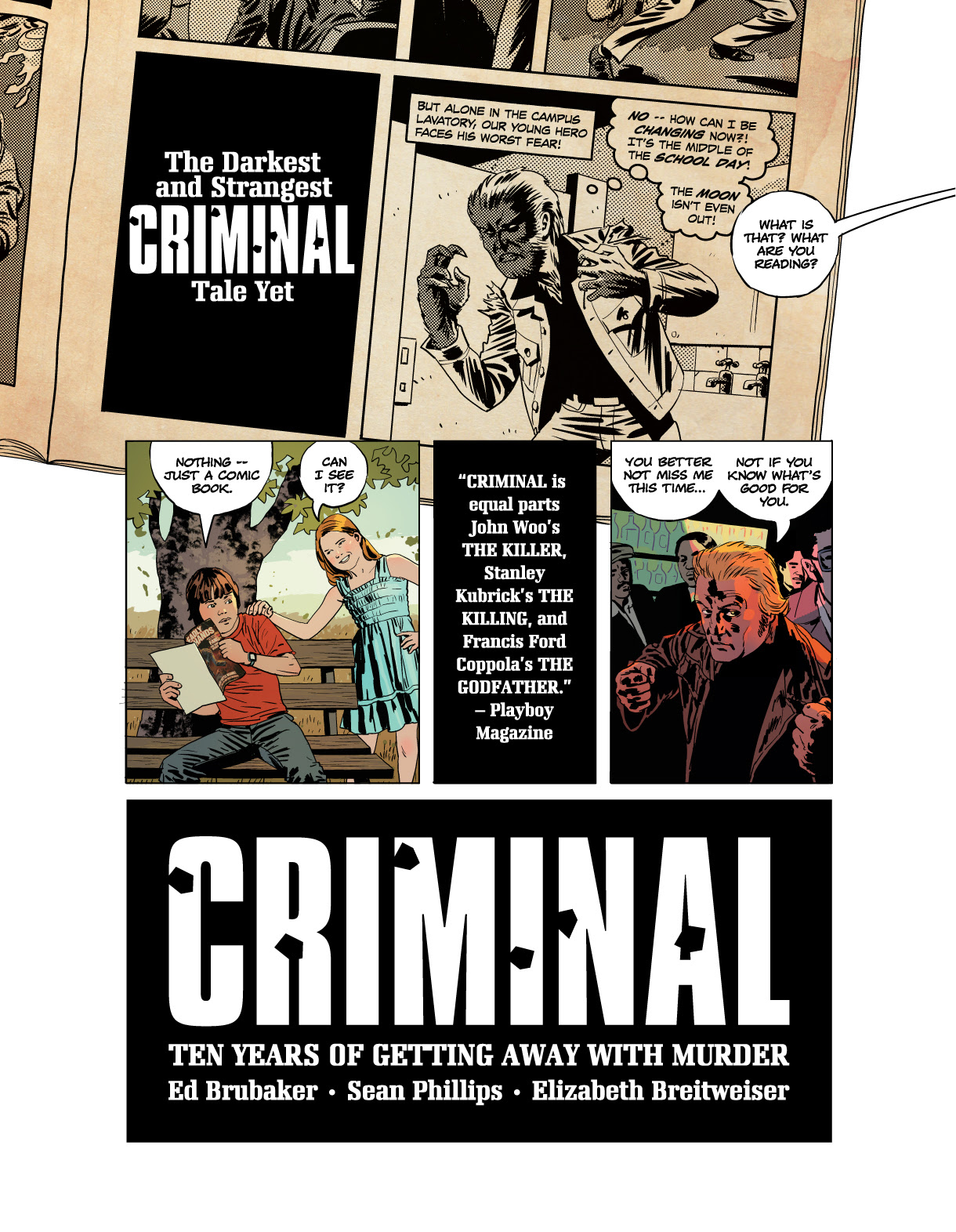