Dark Horse will collect Neon Genesis Evangelion: The Shinji Ikari Raising Project in an omnibus format to be released this summer. The story is inspired by the final episode of the Neon Genesis Evangelion anime television show where in an alternate world friendship and romance could be just as important as the task to pilot the Evangelion.

The story by Osamu Takahashi follows the relationships between hotheaded Asuka Langley Soryu, Shinji Ikari, and new student Rei Ayanami. Asuka has to decide what she really wants out of her relationship with Shinji when he begins taking an interest in Rei. Does she want to be friends or something more? However, others are keeping a close eye on these relationships including their homeroom teacher Misato, the school nurse Ritsuko, and Sinji’s own mother and NERV chief scientist Yui Ikari and their reasons for doing so are unclear.

Evangelion created by khara may just be the most famous anime and manga franchise of the last 20 years, having just celebrated its 20th anniversary last year as well as having a brand new movie in the works. 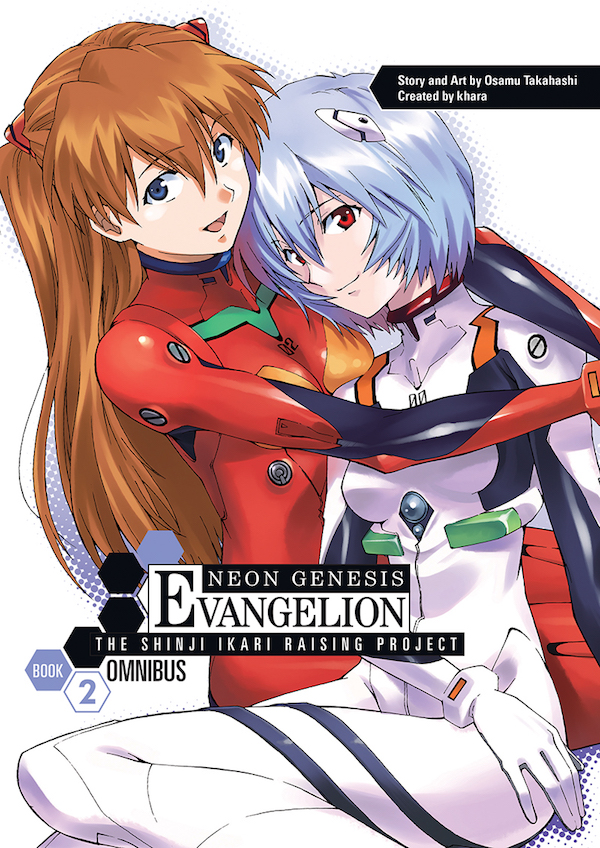