Last month, Titan announced the continuation of Jean-François Di Giorgio and Frédéric Genét’s Samurai which was originally published by Marvel. In that announcement, we got our first look at two of the covers from the upcoming series as well as a couple of the absolutely stunning preview pages.

Samurai #1 takes place after the battle against the treacherous Akuma has been won, and the empire has finally found peace once again. However, Takeo has begun a new journey to the mysterious Unnamed Island to continue his quest to discover the truth about his brother and his family as well as the symbolic tattoo that saved his life.

Cover A by Frédéric Genét 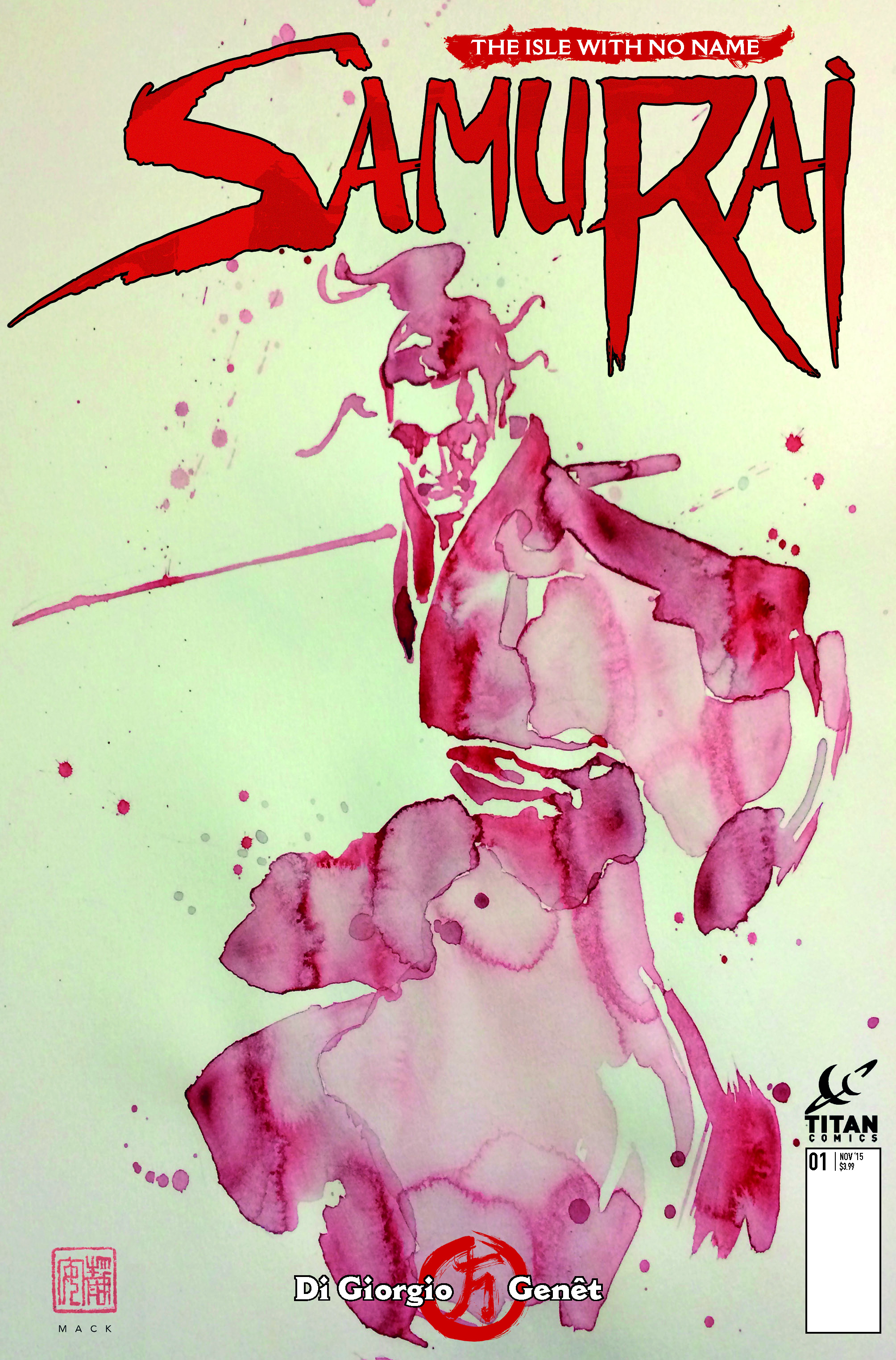 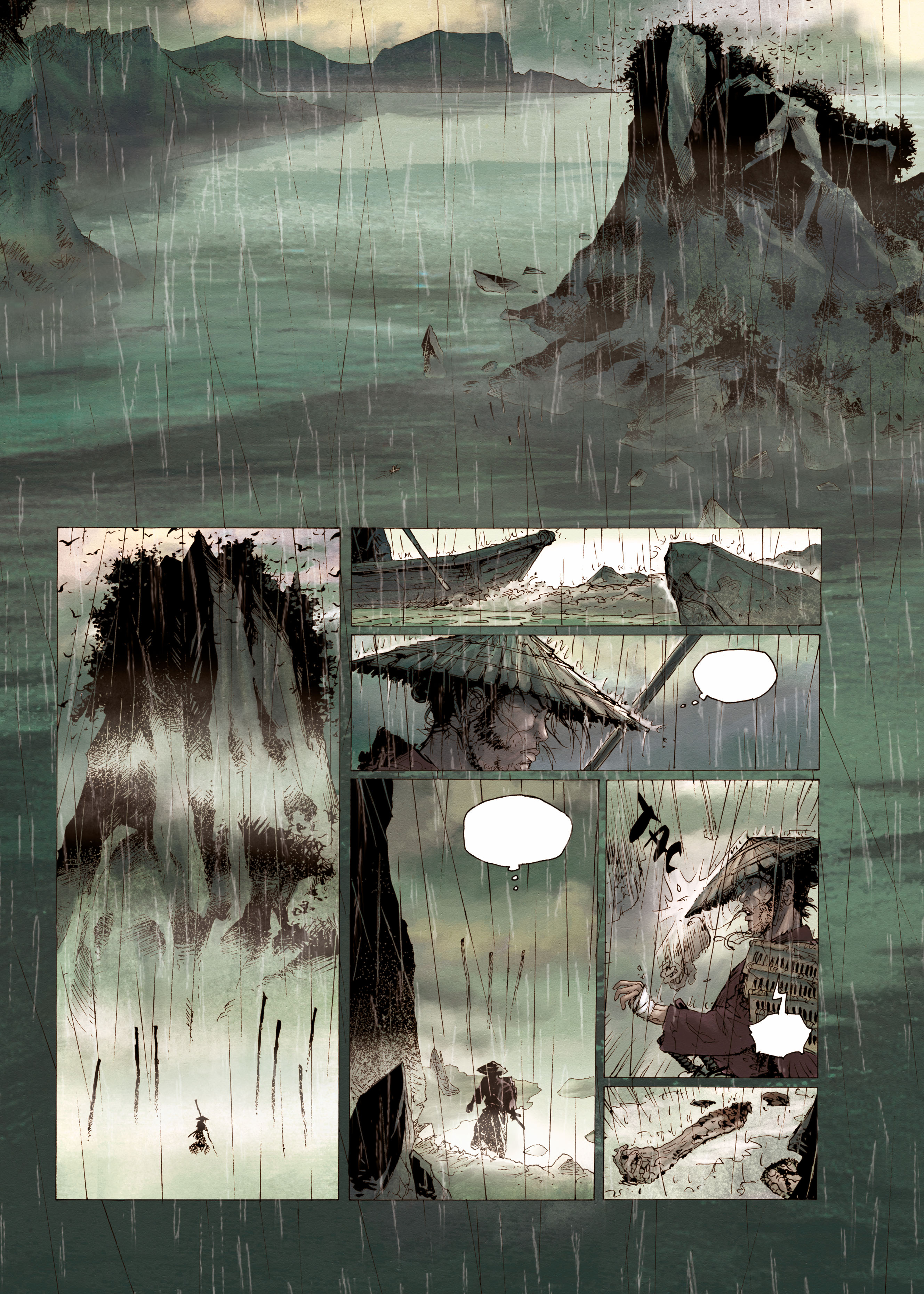 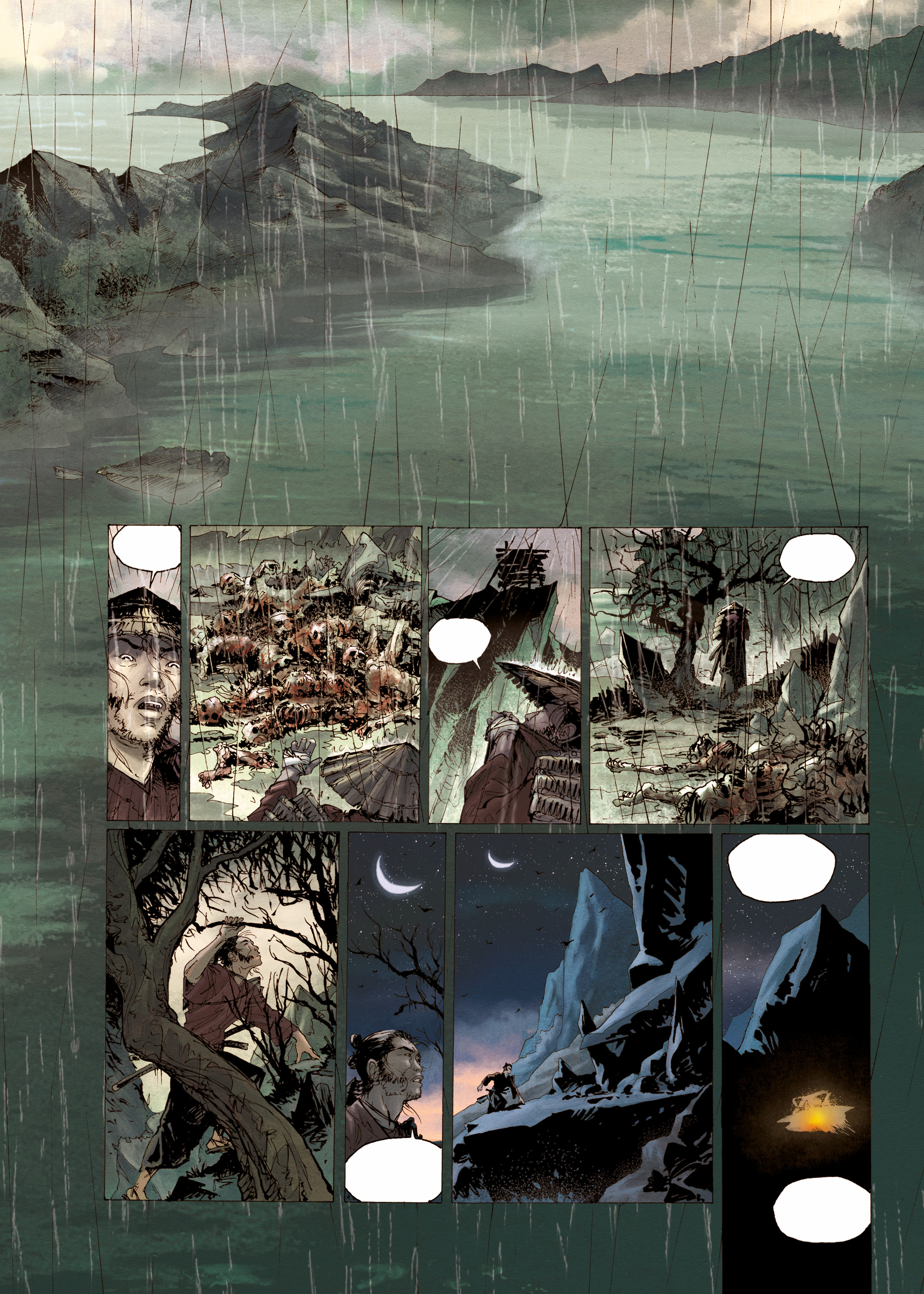 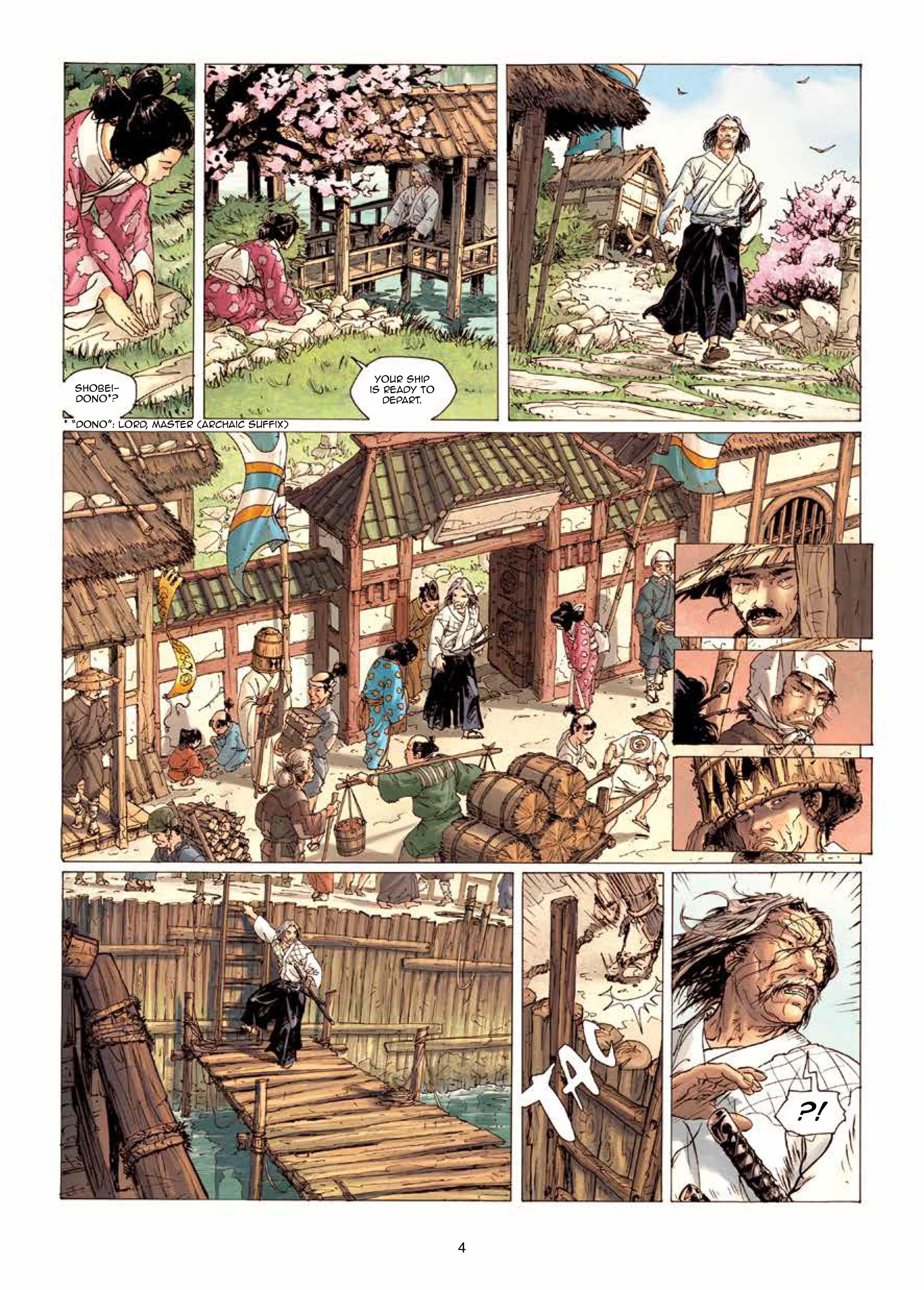 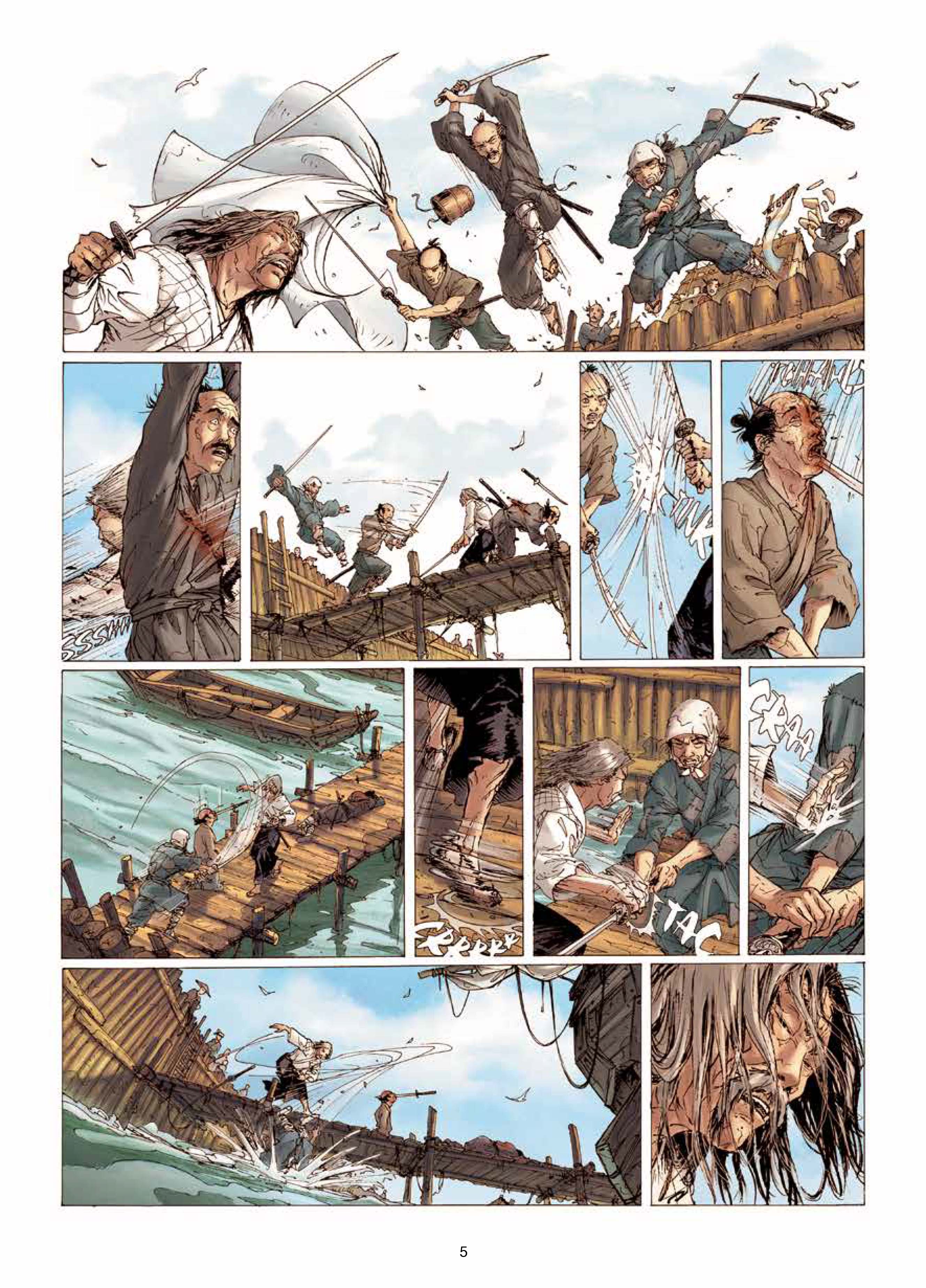