Valiant Entertainment with Diamond Select Toys have just announced their Ninjak/Shadowman Minimates Two Pack. The pack will be available in comic book stores and Toys “R” Us this spring. These minimates join X-O Manowar and Bloodshot in the growing roster of Valiant characters available.

This announcement is perfect timing as Ninjak and Shadowman are on a collision course within the pages of Ninjak in the current storyline, “Operation Deadside.”

“The reaction from Valiant’s legion of fans around the world to our partnership with Diamond Select Toys has been absolutely ecstatic,” said Russell A. Brown, Valiant’s President of Consumer Products, Promotions & Ad Sales. “Ever since the first set of Valiant Minimates hit shelves in 2015, we’ve received a near-constant stream of demands for more. Now, at long last, we’re proud to debut the brand-new Ninjak/Shadowman Minimates Two-Pack, just in time for the New Year.”

“The Valiant Universe is full of great characters, not to mention great costume designs,” said Diamond Select Toys President Chuck Terceira. “We’re excited to be able to interpret these characters and costumes in the Minimates format, and we look forward to expanding on our Valiant offerings in our new Comic Book Heroes line.”

Minimates, owned by Diamond Select Toys and Collectibles, are two inches tall, with 14 points of articulation, and feature multiple interchangeable parts and accessories. They were first released in 2002, and have grown into the largest and most diverse line of block figures in the world. 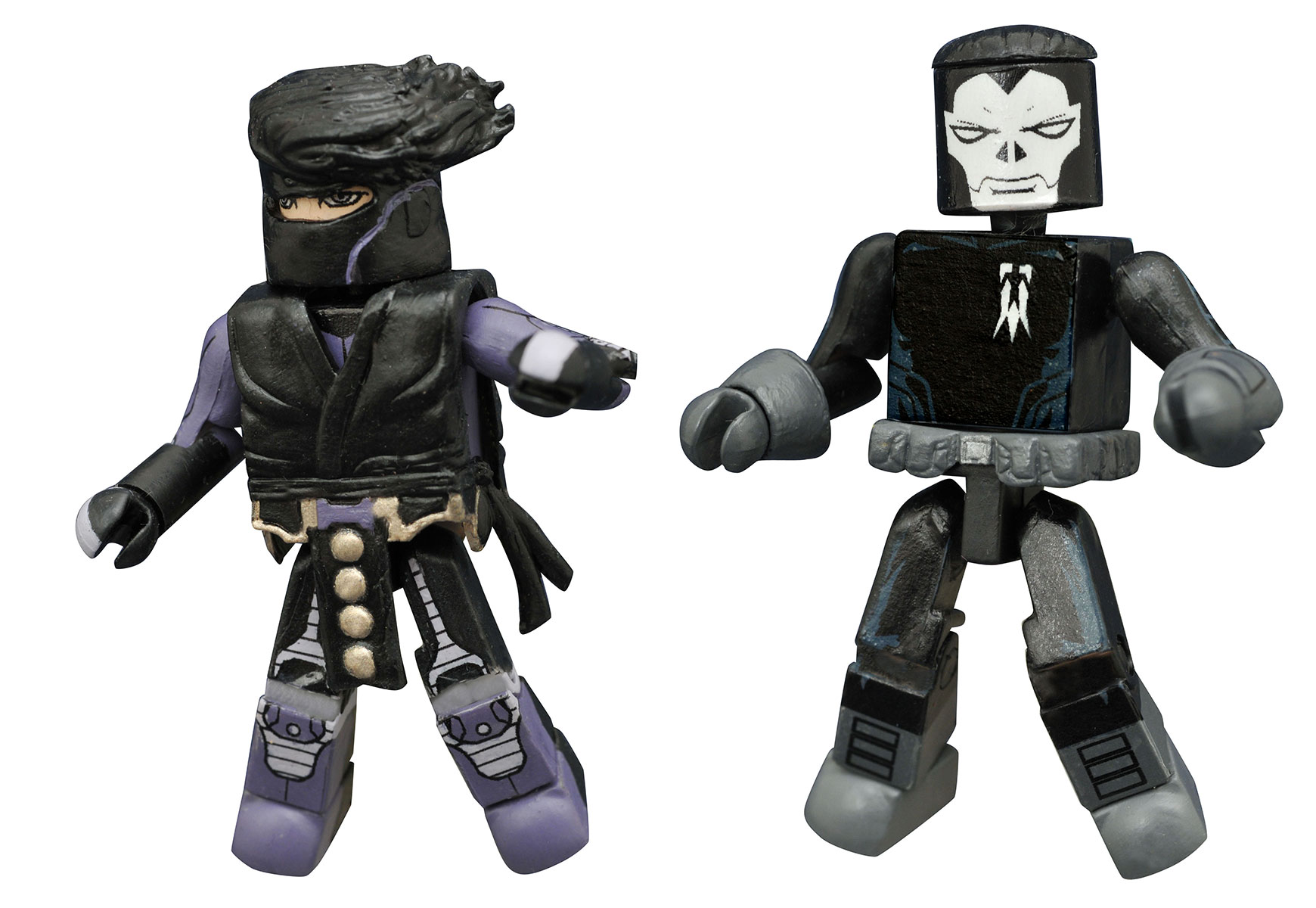 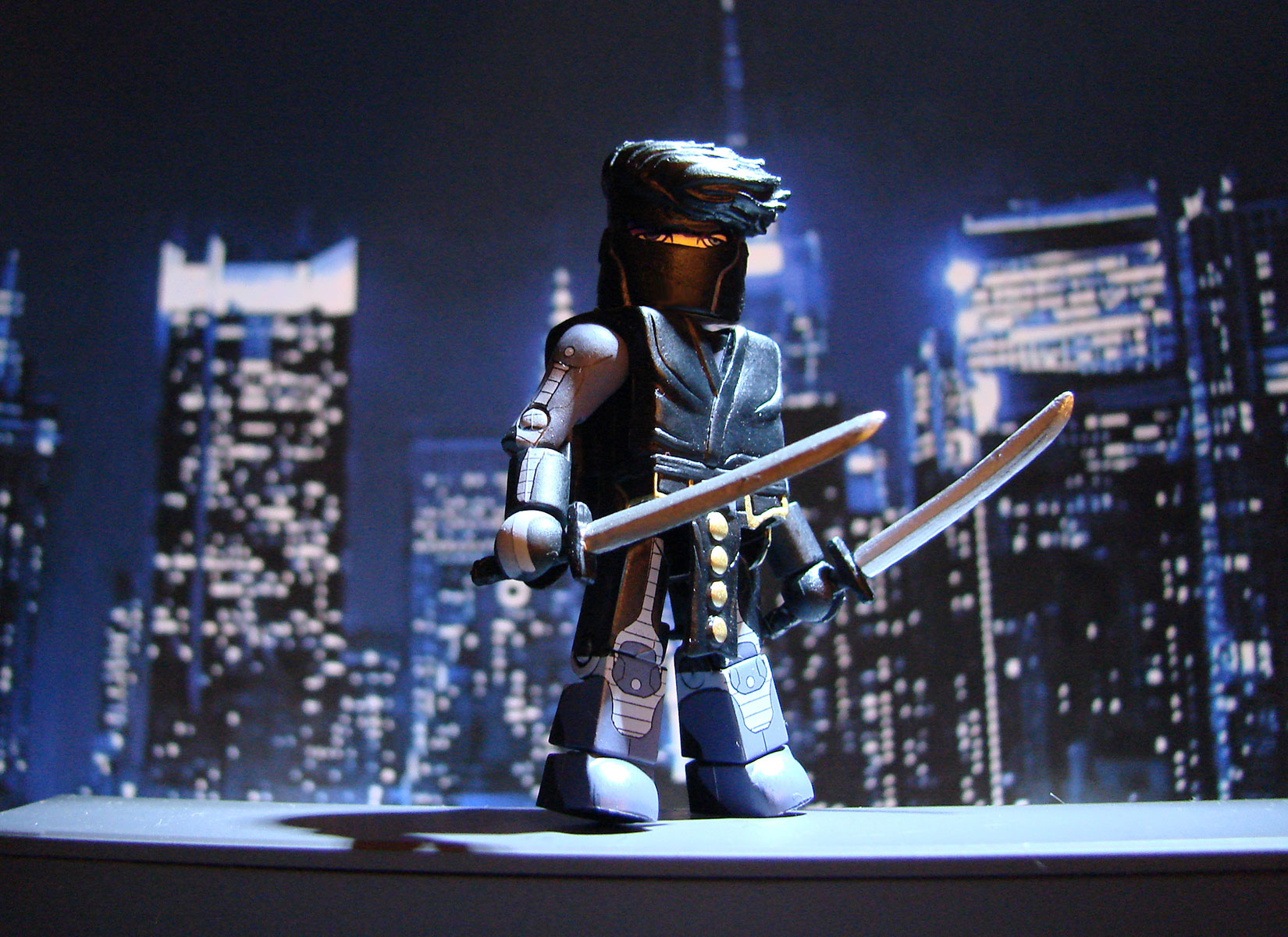 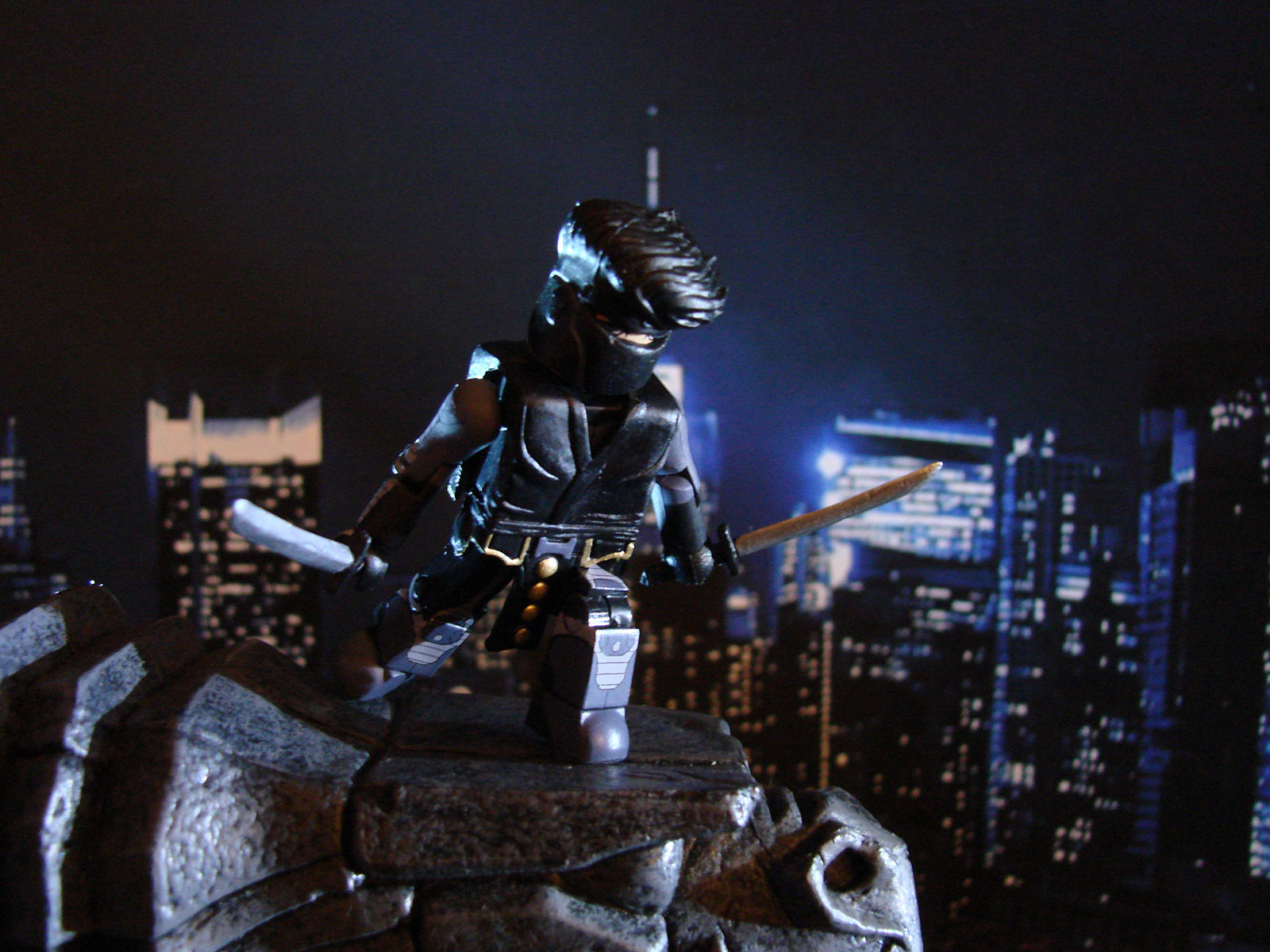 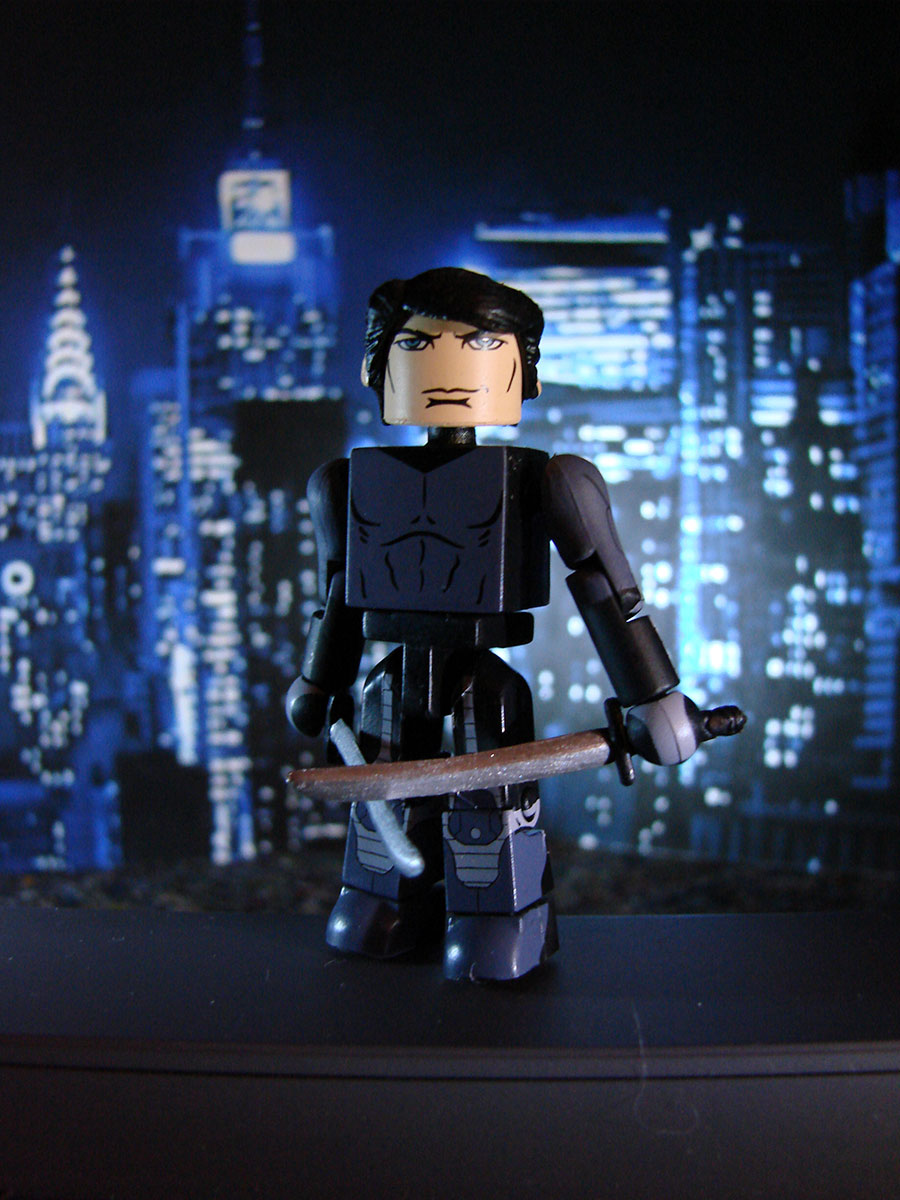 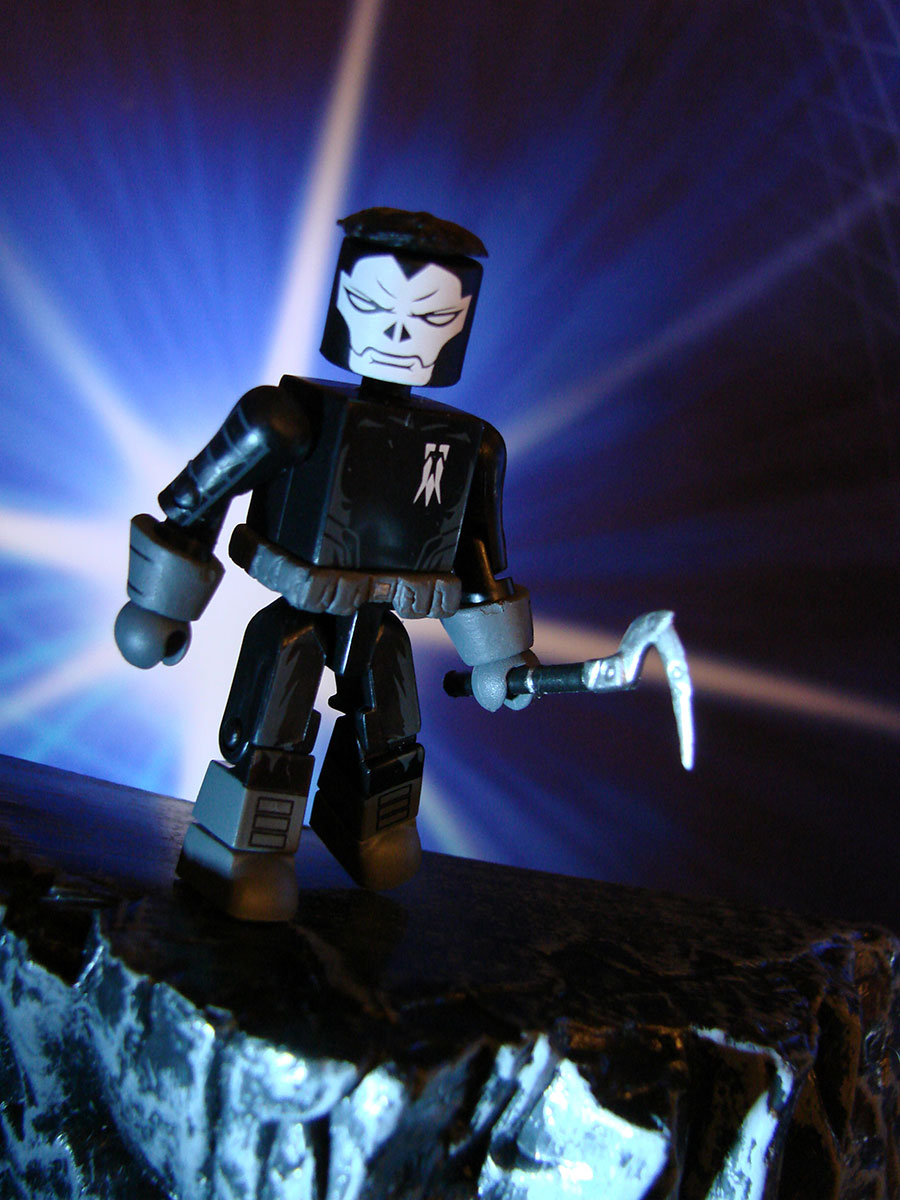 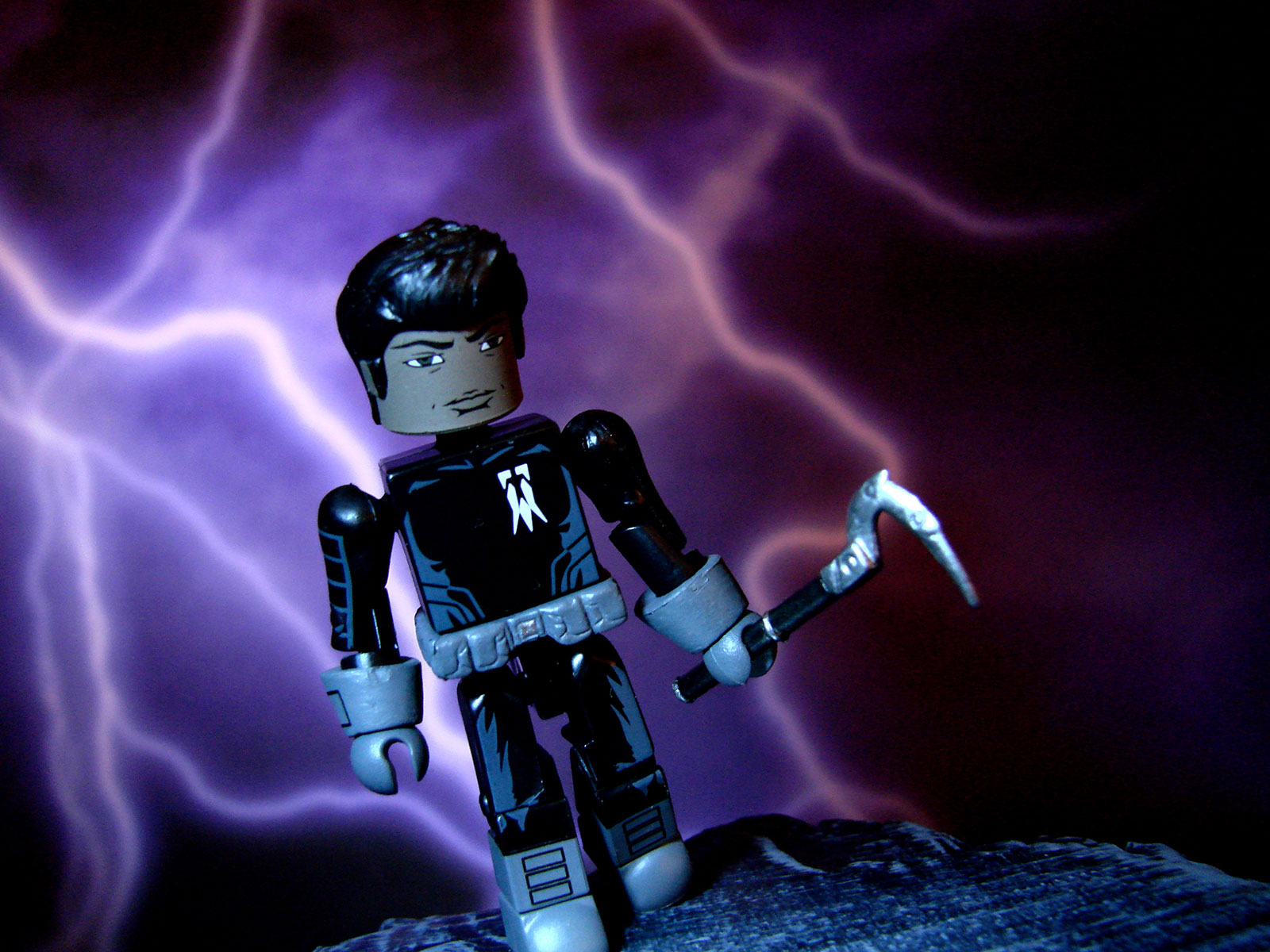 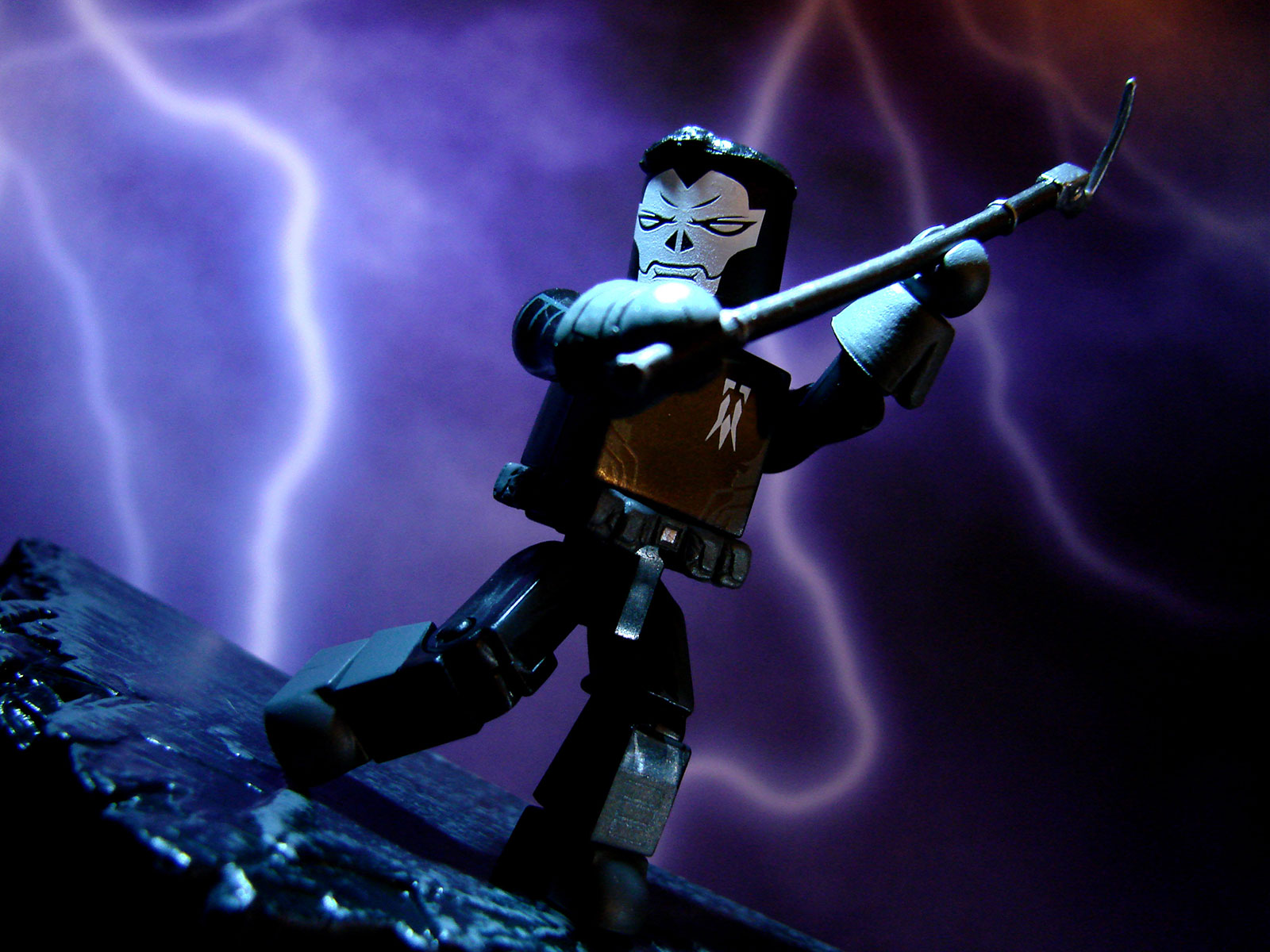