Titan has unveiled two covers for Rivers of London: The Night Witch #2 by Anna Dittmann and Rian Hughes.

Rivers of London: The Night Witch #2 is written by Ben Aaronvitch and Andrew Cartmel with artwork from Lee Sullivan. The second issue will bring London’s finest policemen and its only wizards, Peter Grant and Thomas Nightingale, into contact with a Russian oligarch who recruits the two wizards to recover his daughter. His daughter has apparently been kidnapped by dark elemental forces and the rescue mission will force Grant and Nightingale to face a dark betrayal from their past. 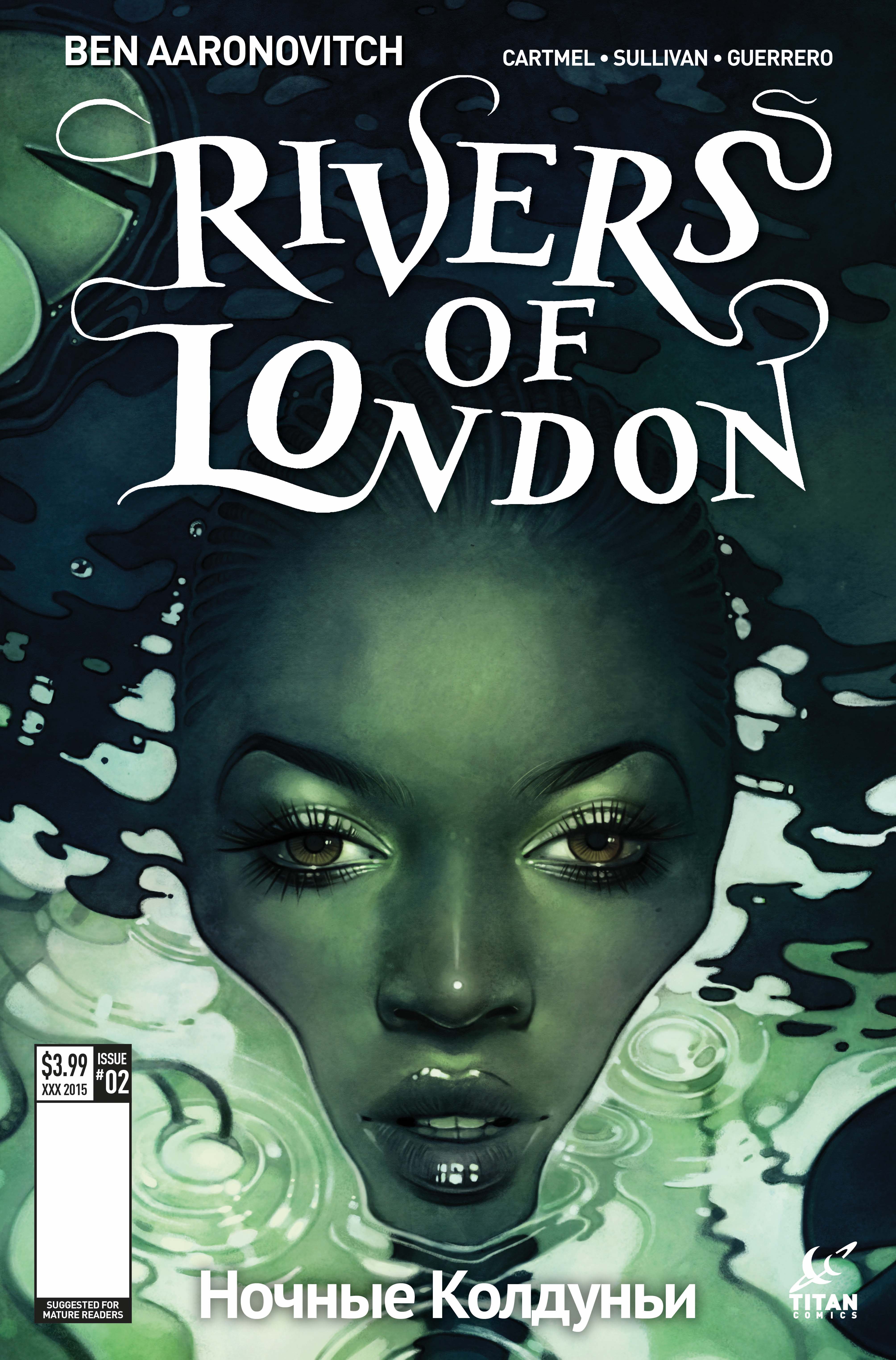 Cover A by Anna Dittmann 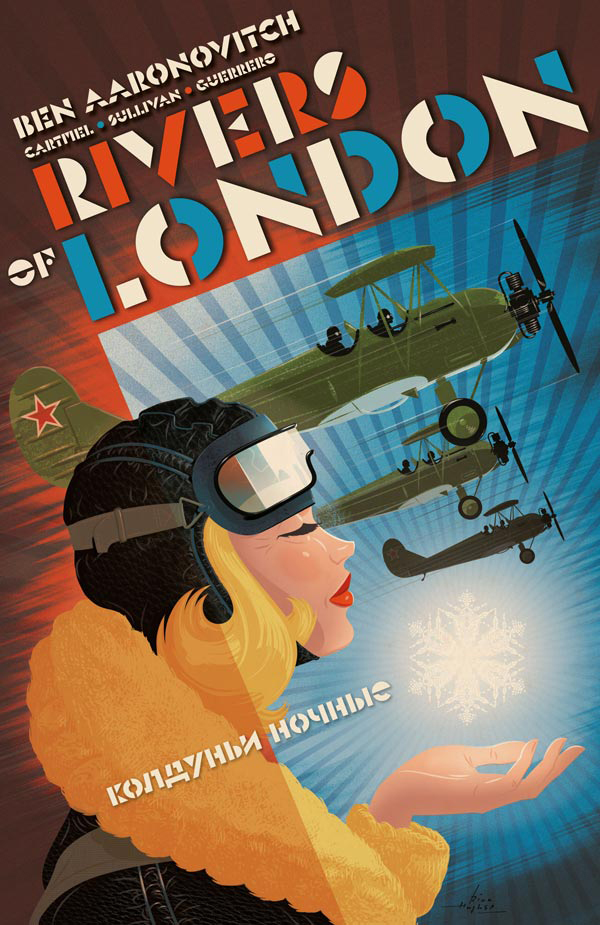 Cover B by Rian Hughes