Ayer’s poster announcement also confirmed the second trailer’s debut tomorrow during “DC Films Presents: Dawn of the Justice League” special on the CW hosted by Kevin Smith and DC Comics CCO Geoff Johns at 9:30 p.m. ET. Not only will the Suicide Squad trailer hit during this time, but the show aims to give a behind-the-scenes look at Suicide Squad, Batman v Superman: Dawn of Justice, and Wonder Woman as well. This will follow the special premiere of DC’s Legends of Tomorrow: Their Time is Now which airs at 9 p.m. ET. 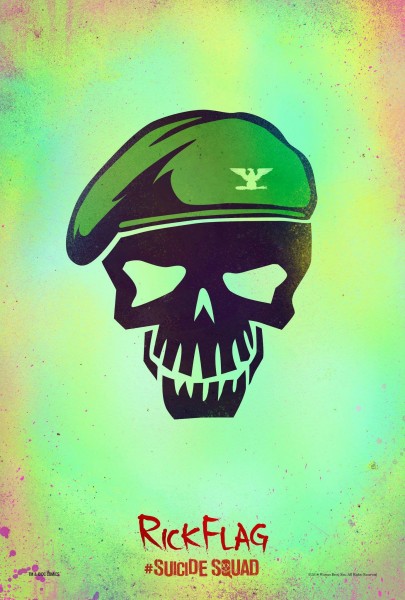 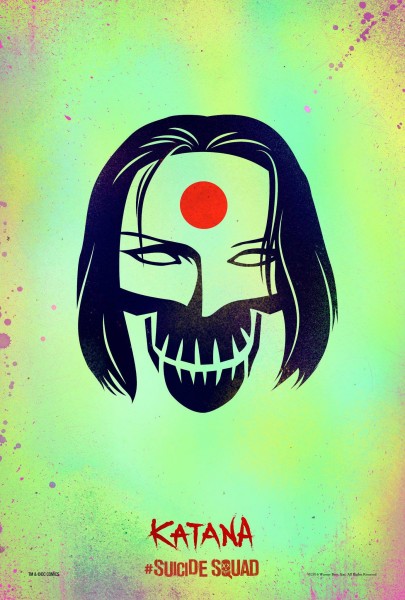 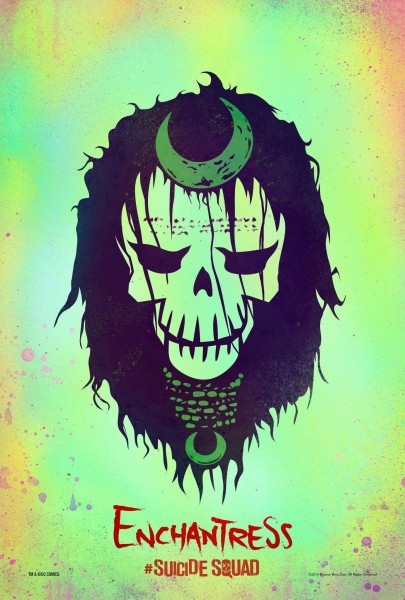 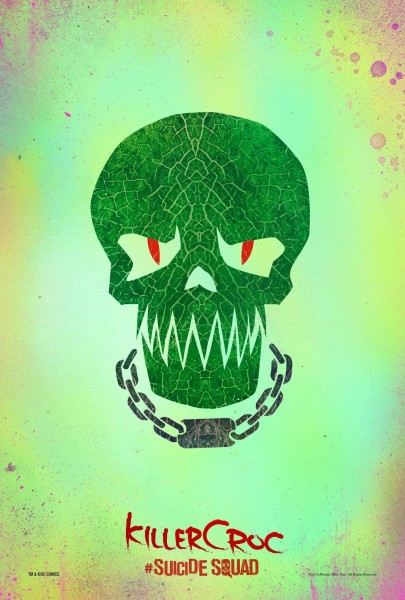 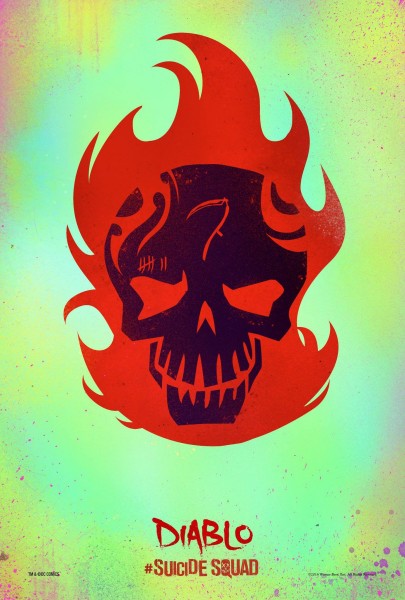 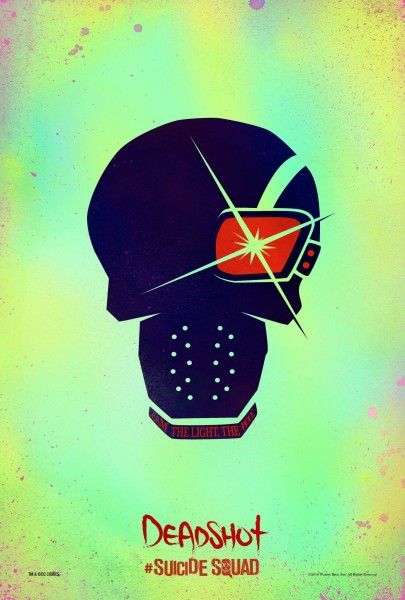 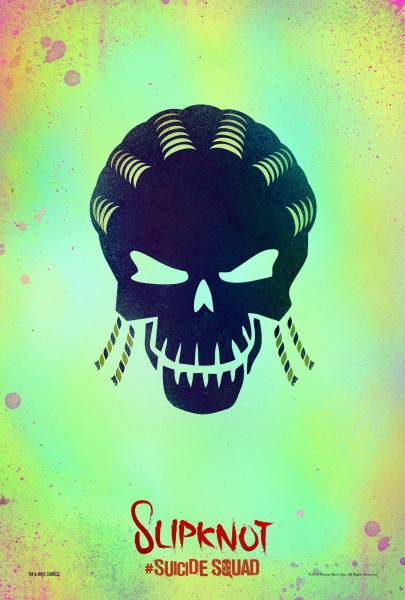 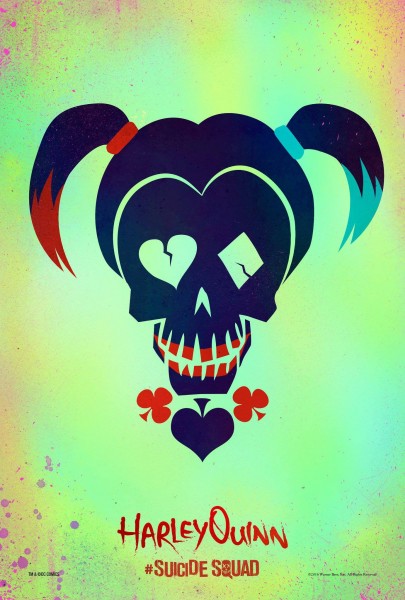 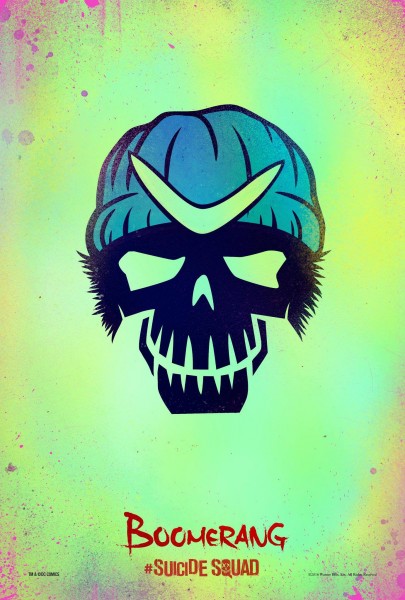 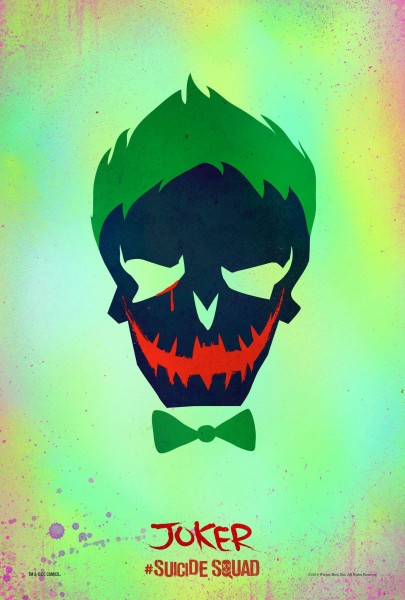 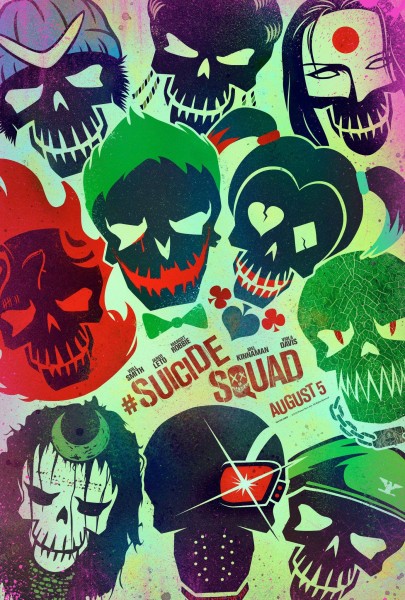