Valiant is proud to give us our first look at the Bloodshot Reborn Annual 2016 #1. The story comes from Jeff Lemire (Extraordinary X-Men, Descender) and artist Kano (Gotham Central) to deliver an extra-sized story of vengeance showcasing Bloodshot’s place at the center of the Valiant Universe’s past, present, and future.

This annual will feature a number of different stories. The first will pit Bloodshot against the terror at Camp Silver Lake. What happens when one unstoppable killing machine comes up against another? The story seems to draw inspiration from Friday The 13th with its Camp Crystal Lake and Jason who terrorizes the camp throughout the years. There also might be some Batman homage being done here as well as Bloodshot has his back broken against the knee of the Jason-like character.

As is custom with Valiant, there will also be a number of variant covers. Those covers come courtesty of Kano, Ryan Bodenheim (The Dying & The Dead), Robert Charles Wilson IV (Bitch Planet), and Keron Grant (Fantastic Four). 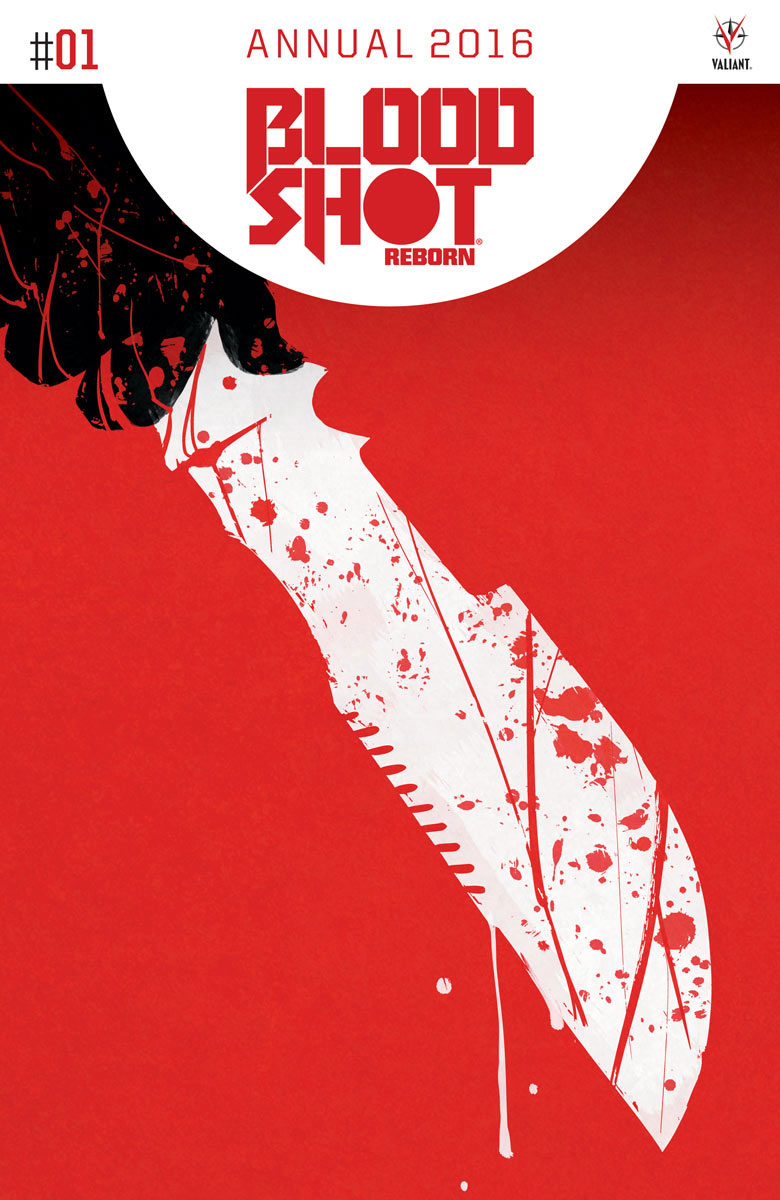 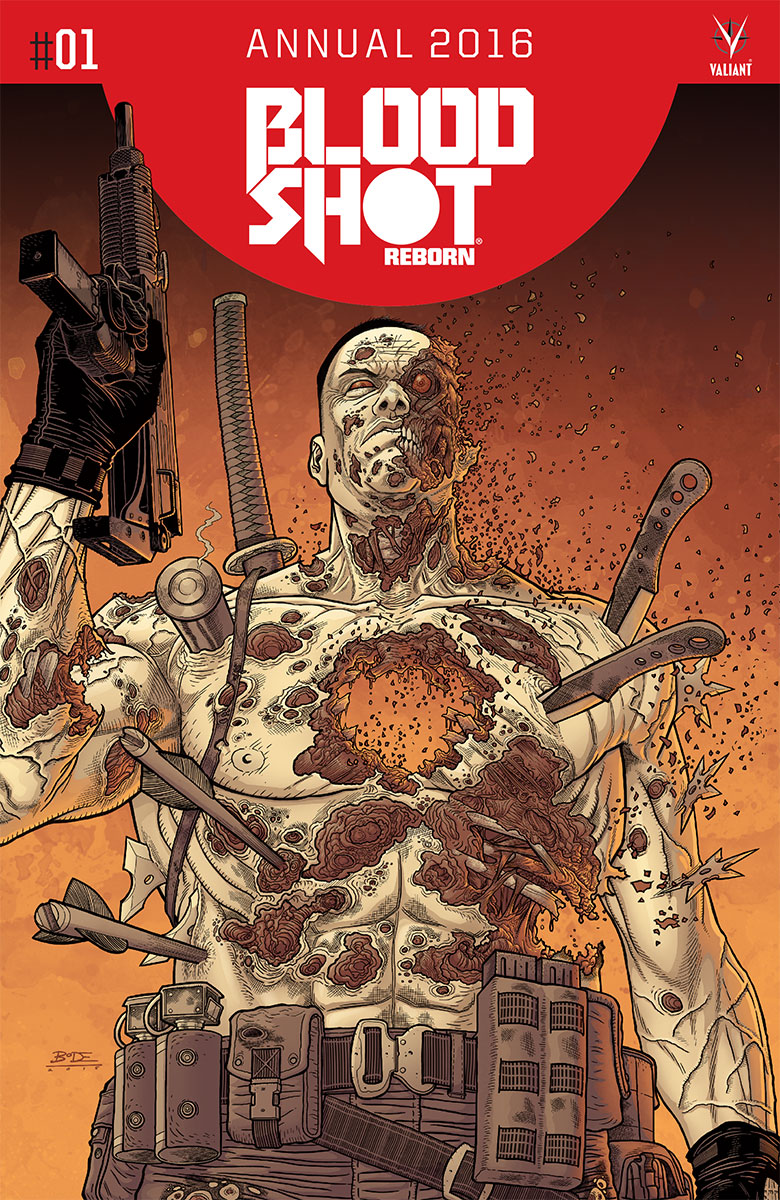 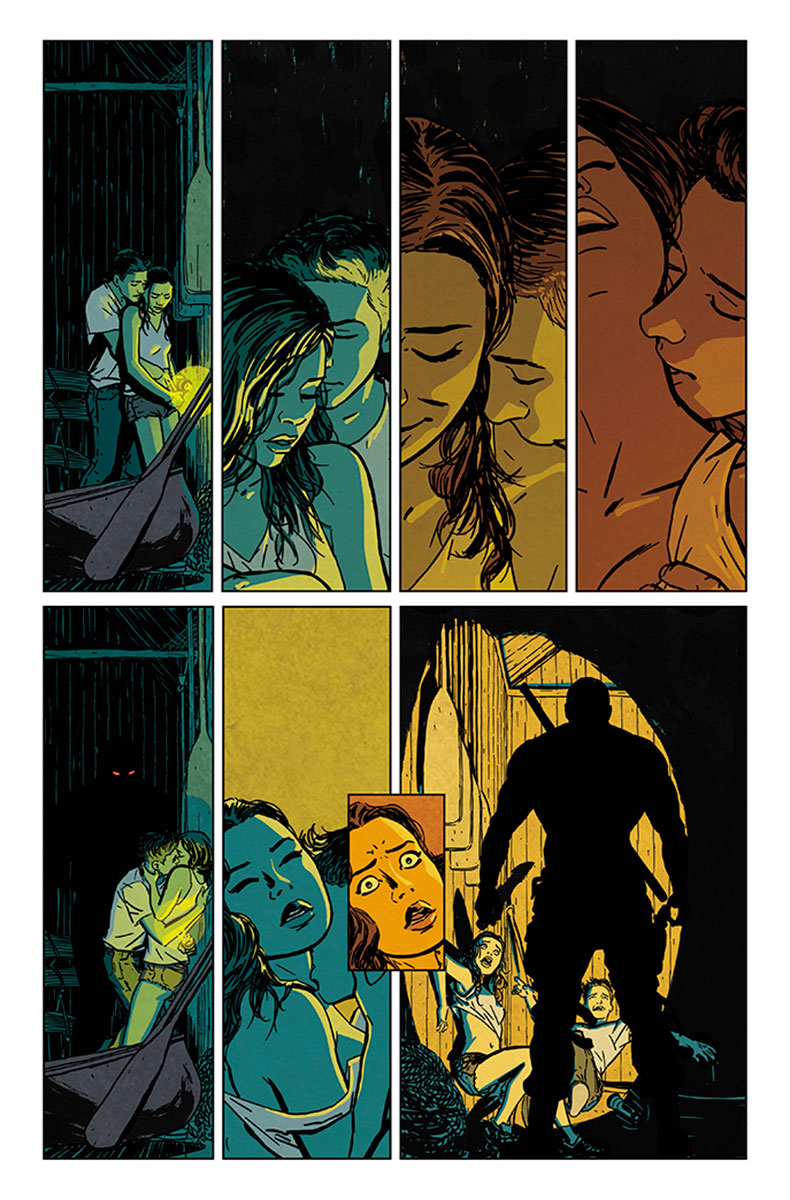 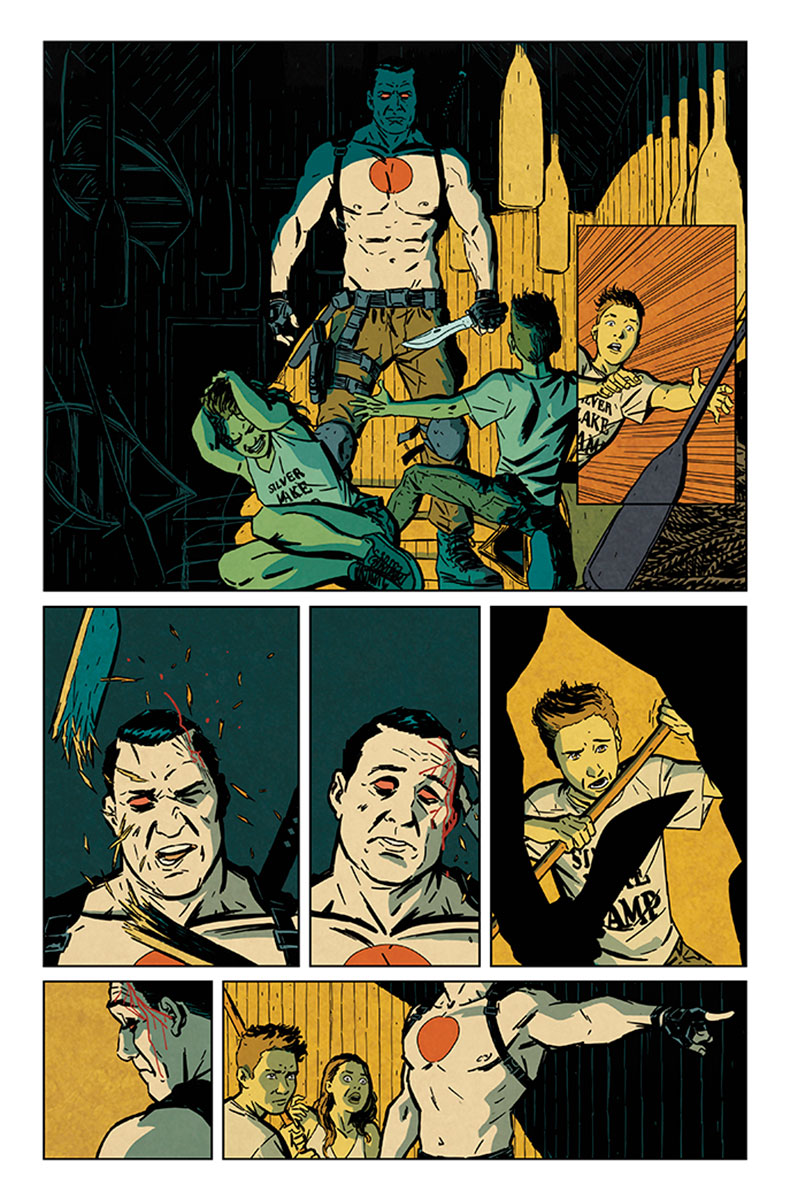 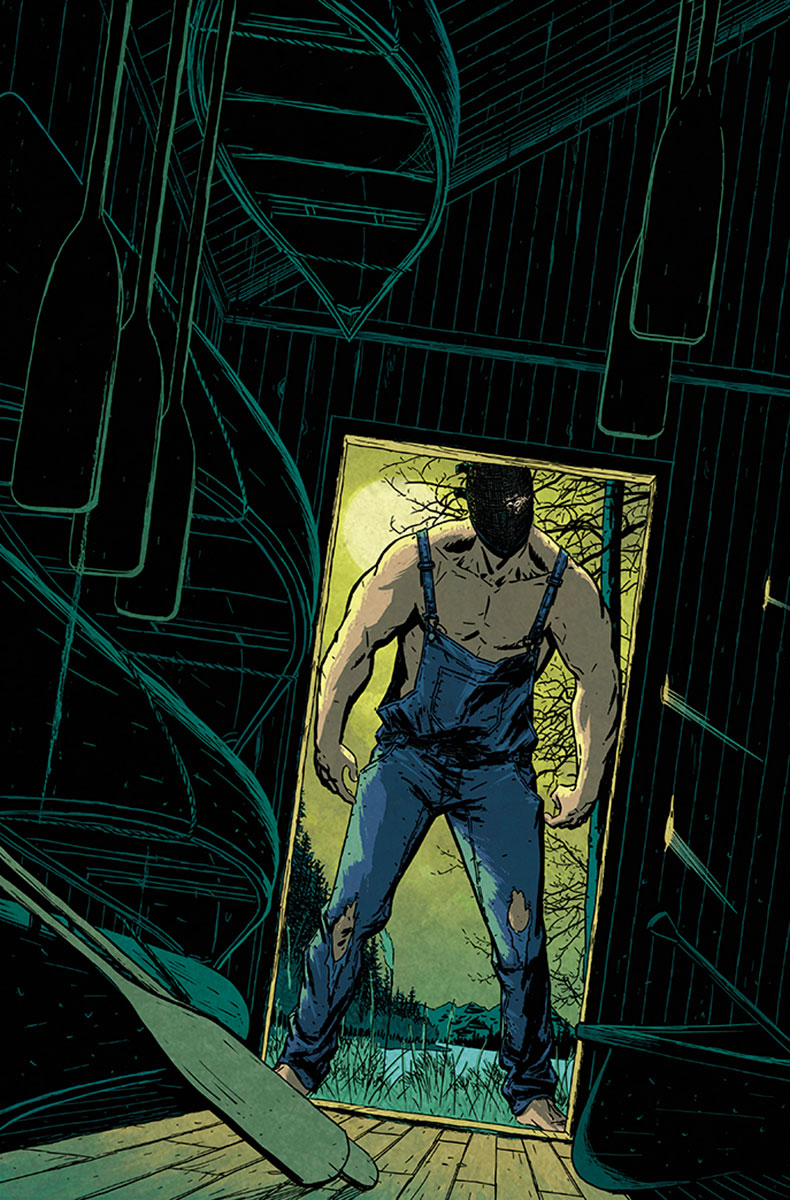 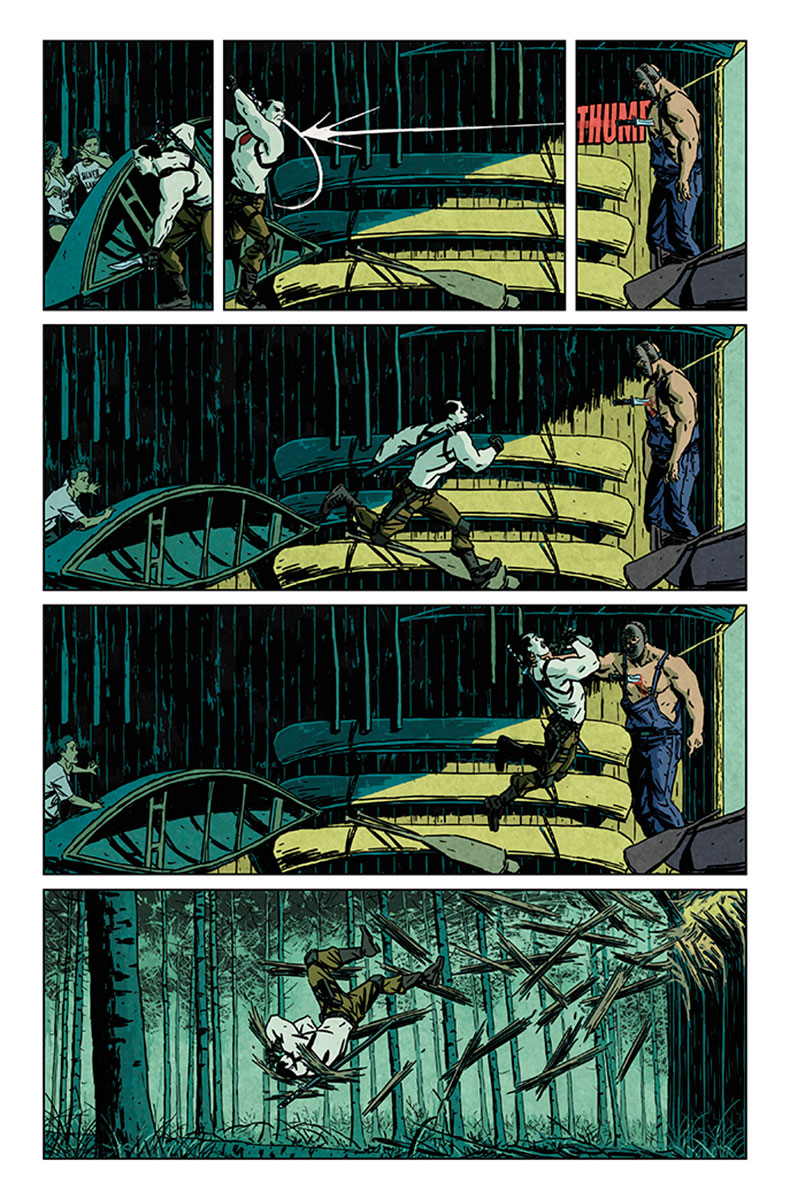 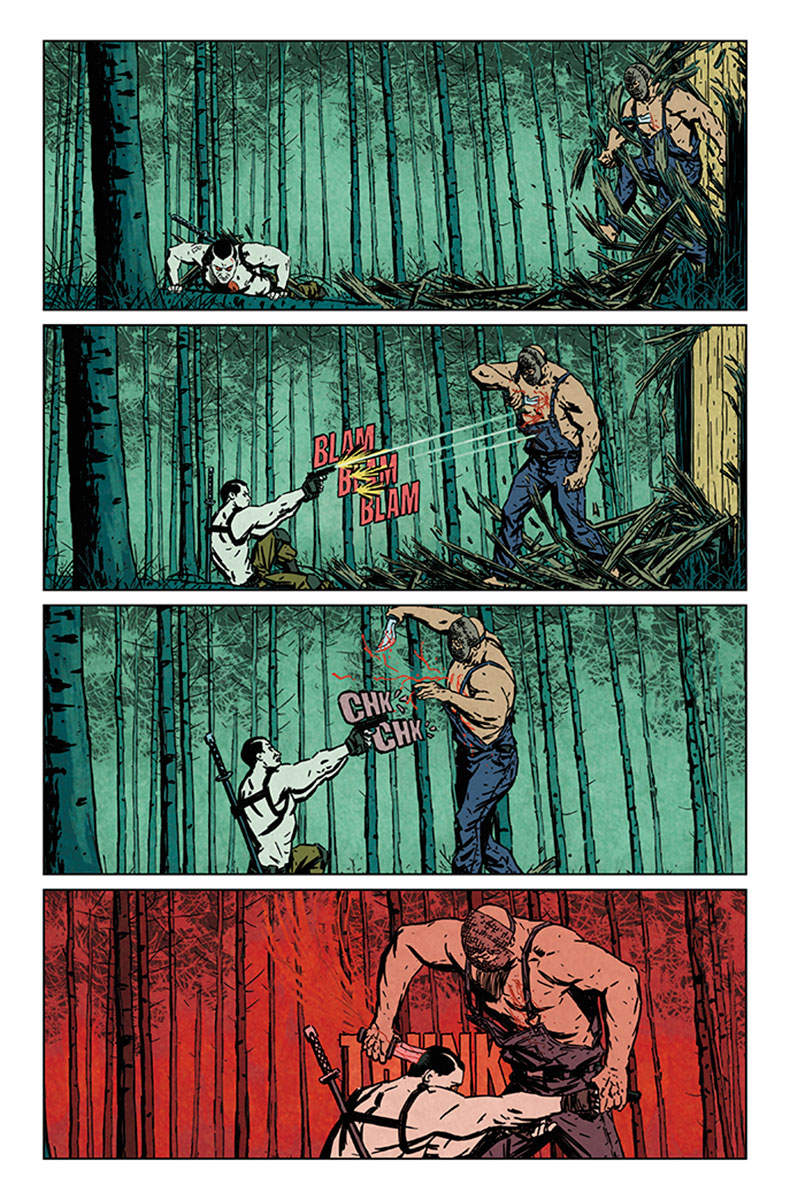 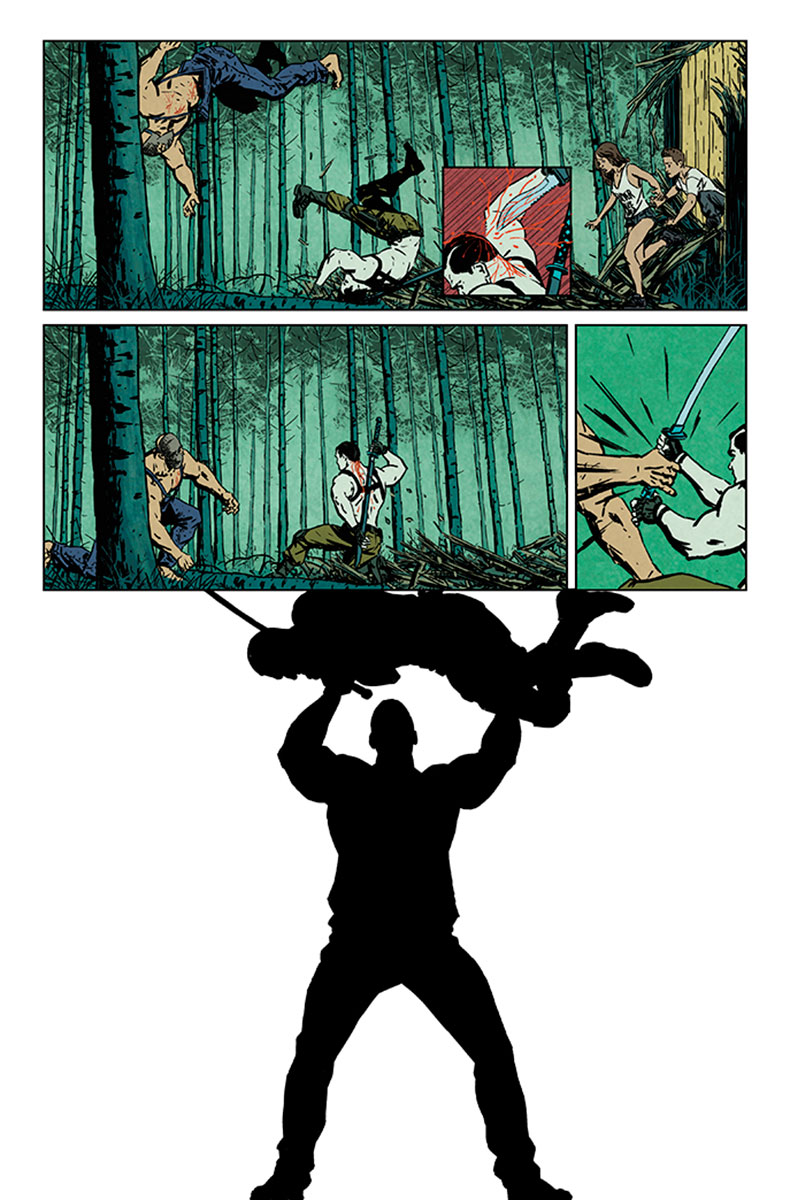 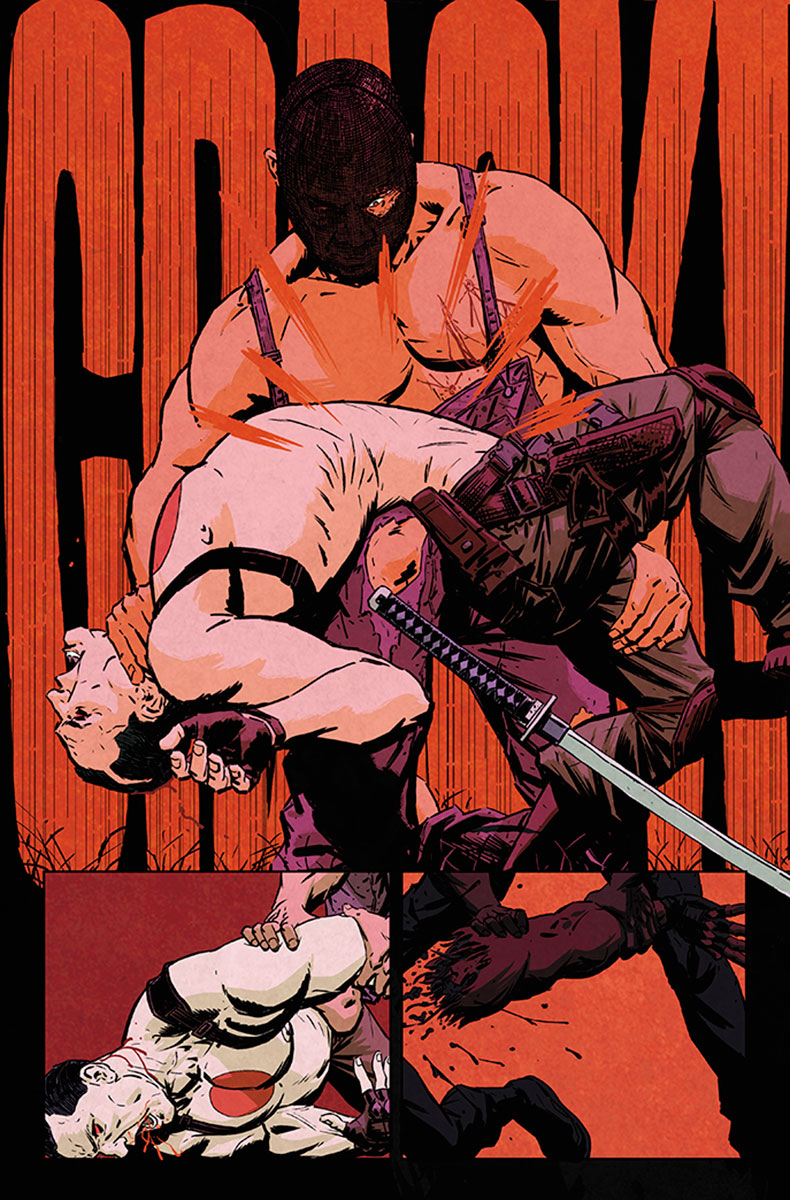 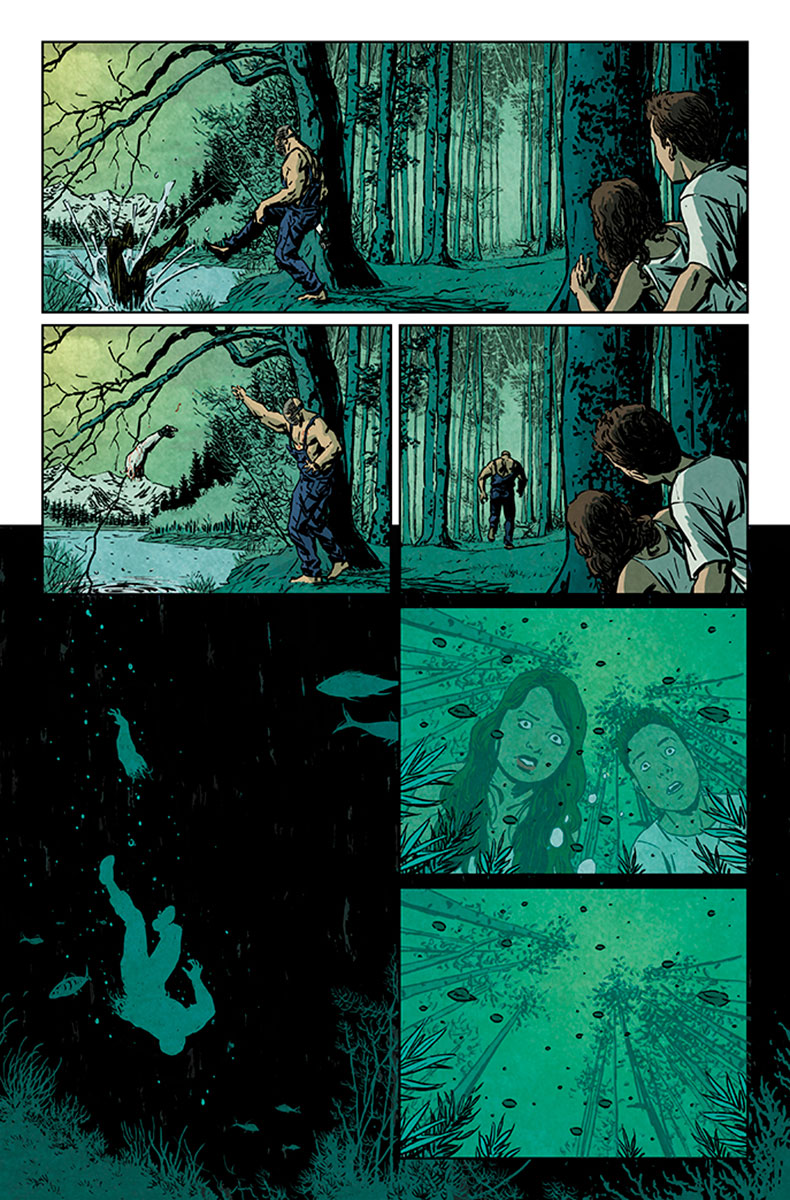 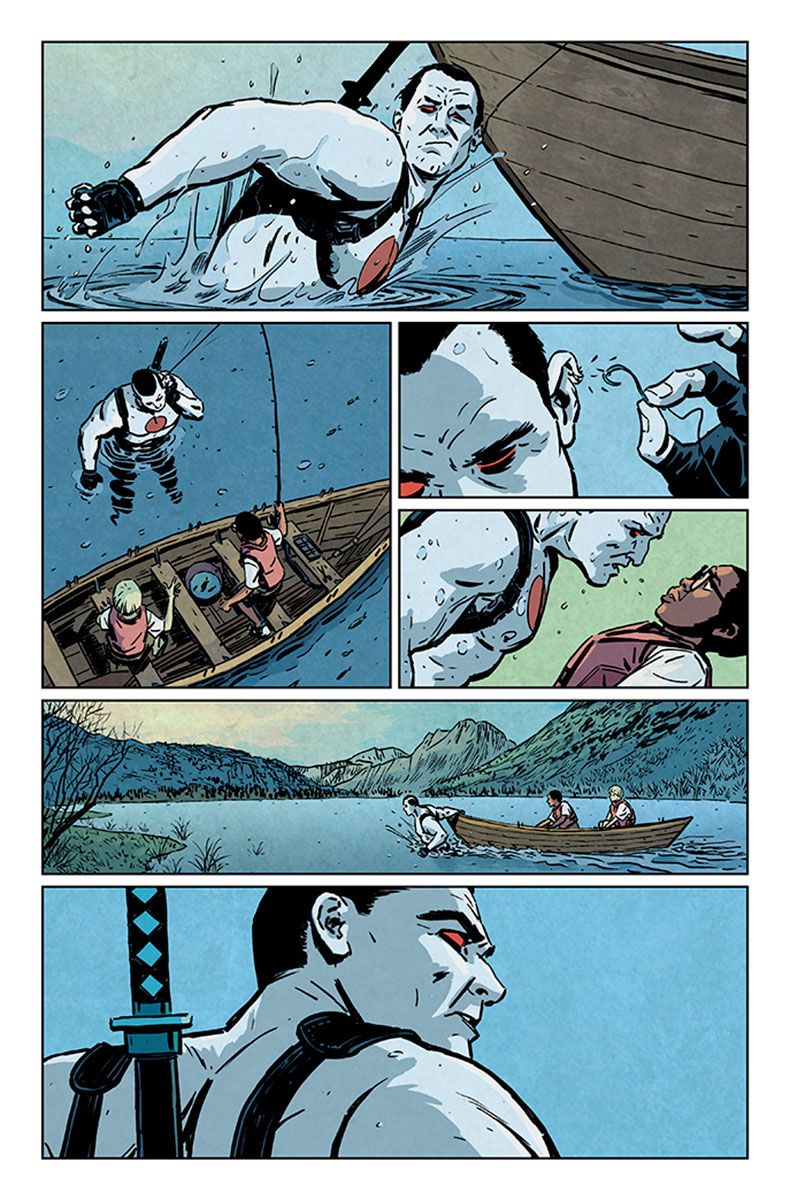