Roku returns to engineer a mind-shattering gauntlet of revenge that will force Ninjak to lose everything that once defined him including his home, his fortune, and his identity.

Matt Kindt continues to helm the story as artist Diego Bernard joins the book with Ninjak #14. The story aims to reveal stunning revelations about Ninjak’s origin and his true purpose as he is forced to rely on his fists and cunning alone.

“Colin is really going to lose everything. Which is part of the fun of this arc. We’re stripping Ninjak down to the basics – to see what makes him tick now. We saw his origins and how he got to where he is now. ‘THE SIEGE OF KING’S CASTLE’ is a kind of reversal of that,” writer Matt Kindt told Newsarama. “Stripping all of his modern trappings away to see how he’s changed since he became Ninjak. The nature of his work in espionage and hero work has the potential to really skew a personality – and I think Colin has really lost himself. He’s lost who he was and who he aspired to be. This is the arc where he’ll (hopefully) realize this. Plus fighting. Lots of ninja fighting.”

“Not only is ‘THE SIEGE OF KING’S CASTLE’ going to be a decisive turning point in Ninjak’s history, it’s also probably one of the single most gut-wrenching Valiant stories that we’ve told to date,” said Editor Tom Brennan. “This is Ninjak’s ‘Skyfall’ or ‘Born Again’ moment –stripped-down, high-stakes storytelling that is going to shatter notions of who and what we thought Ninjak truly was…and leave plenty of wreckage along the way. Roku is about to put Colin King through the meat grinder and when we see him on the other side, Ninjak’s status in the Valiant Universe is going to change forever.” 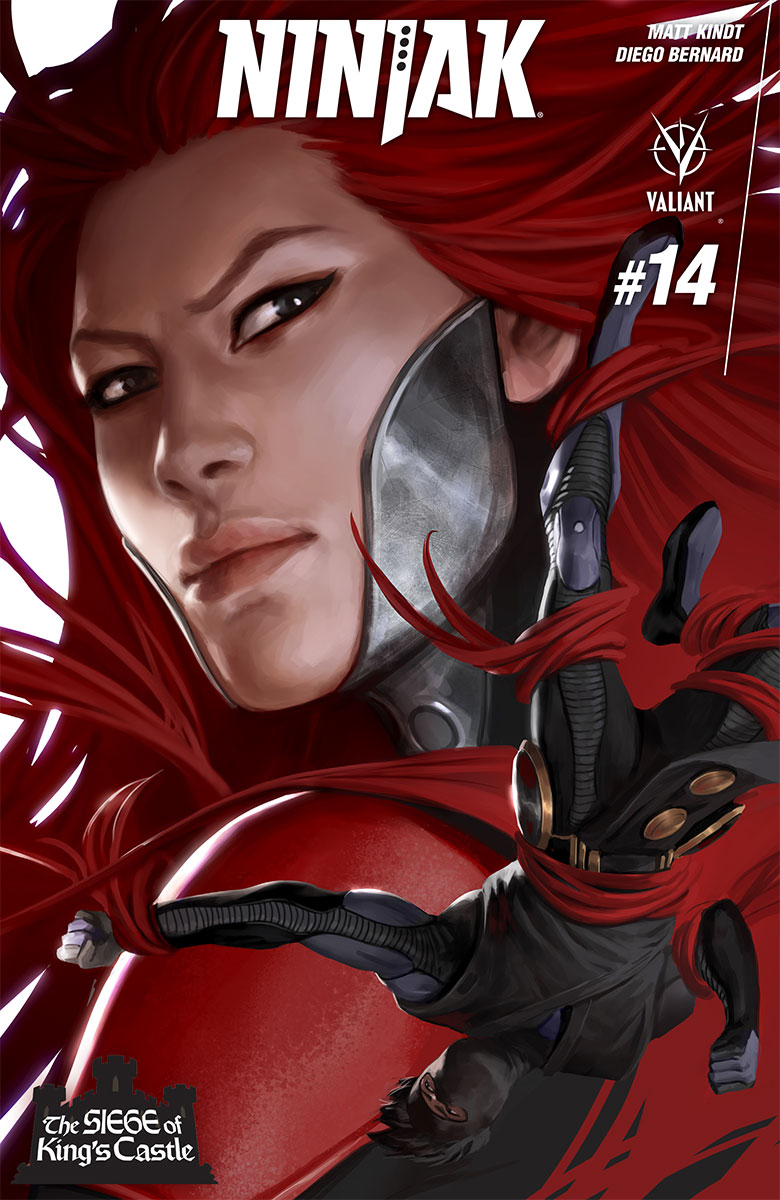 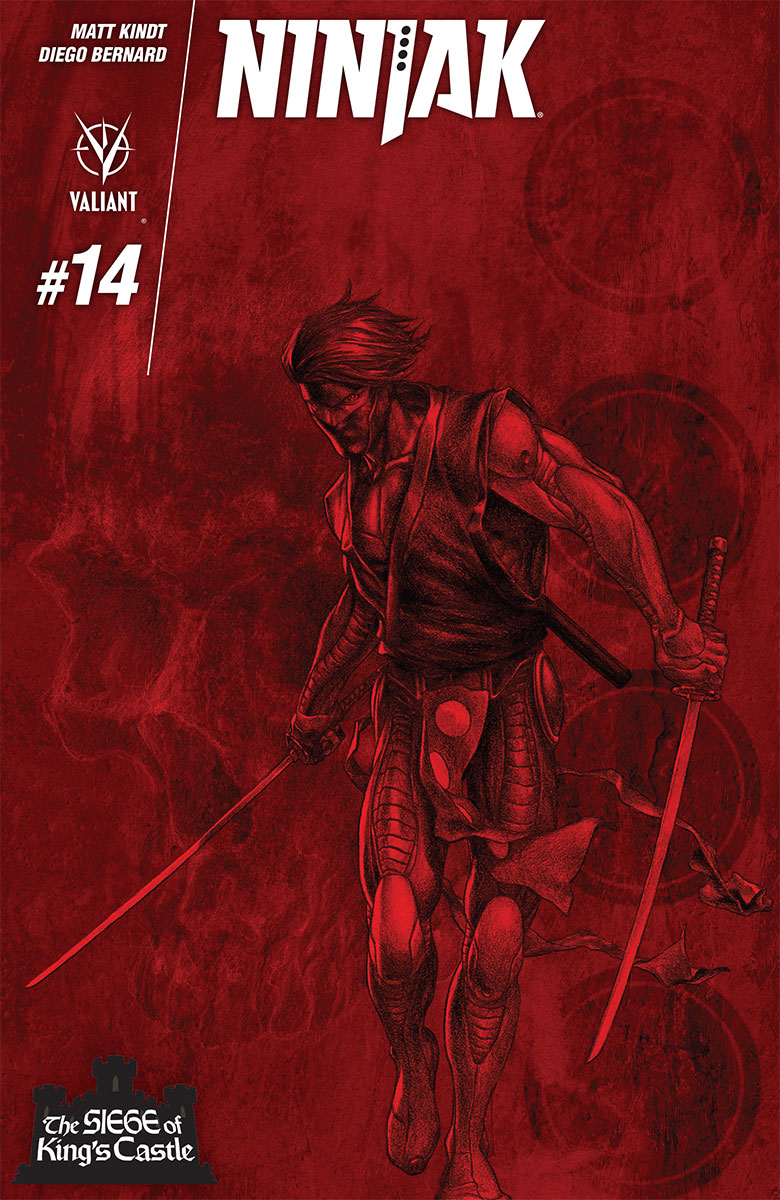 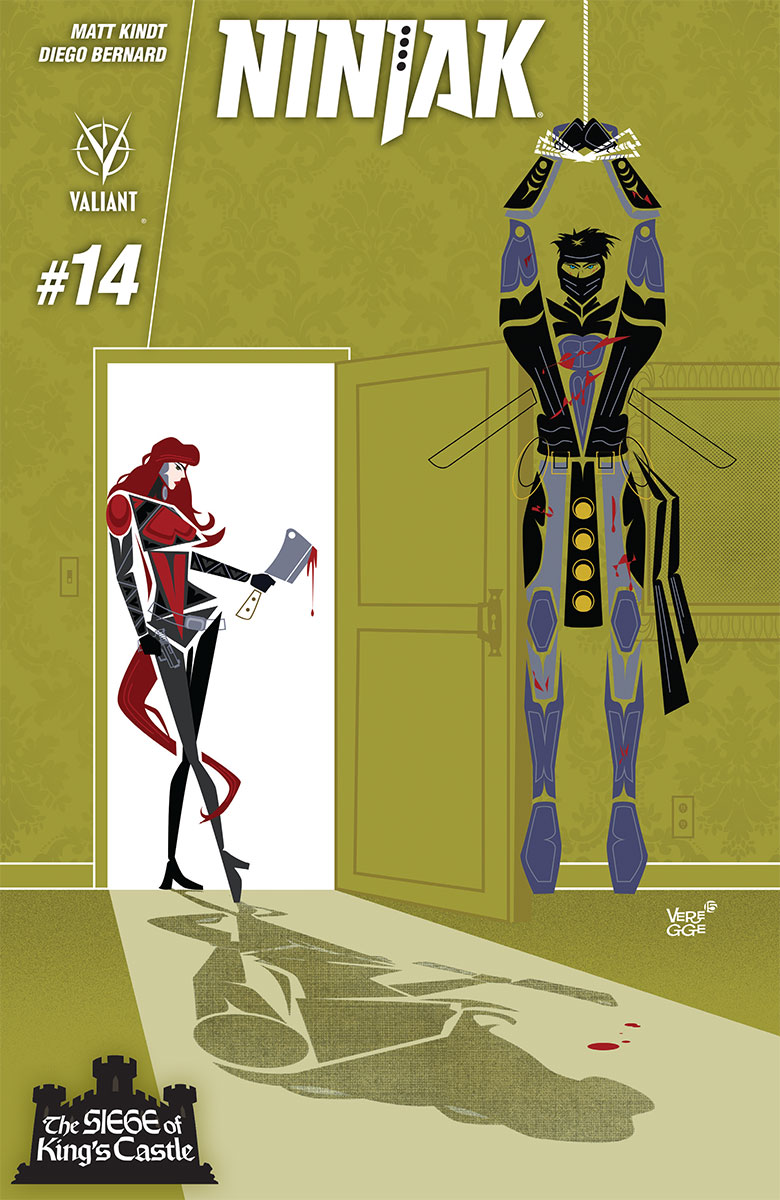