Titan Comics has just announced an Official Dark Souls comics. It will be set in the world of the best-selling Bandai Namco Entertainment/FromSoftware video-game series.

The story will be penned by George Mann (Doctor Who: The Eighth Doctor, Newbury and Hobbes Investigations) and illustrated by Alan Quah (Orphan Black, Godzilla: Awakening).

“I’m ‘dead’ excited to be working on this new series (see what I did, there). Dark Souls has a rich, original universe that’s just begging to be explored in comics, and I’m honoured to have the opportunity to delve in and tell some new stories within it. I’ve been a fan of the games for some time, so it’s a real thrill to be able to contribute to the mythology of the Hollows and their world.” – George Mann.

Dark Souls is an action role-playing video game originally released in Japan in 2011. It has sold over 2.5 million copies worldwide. The original games success was followed-up with a second installment, Dark Souls II: Scholar of the Sin in April 2015. A third installment is expected to debut this April. 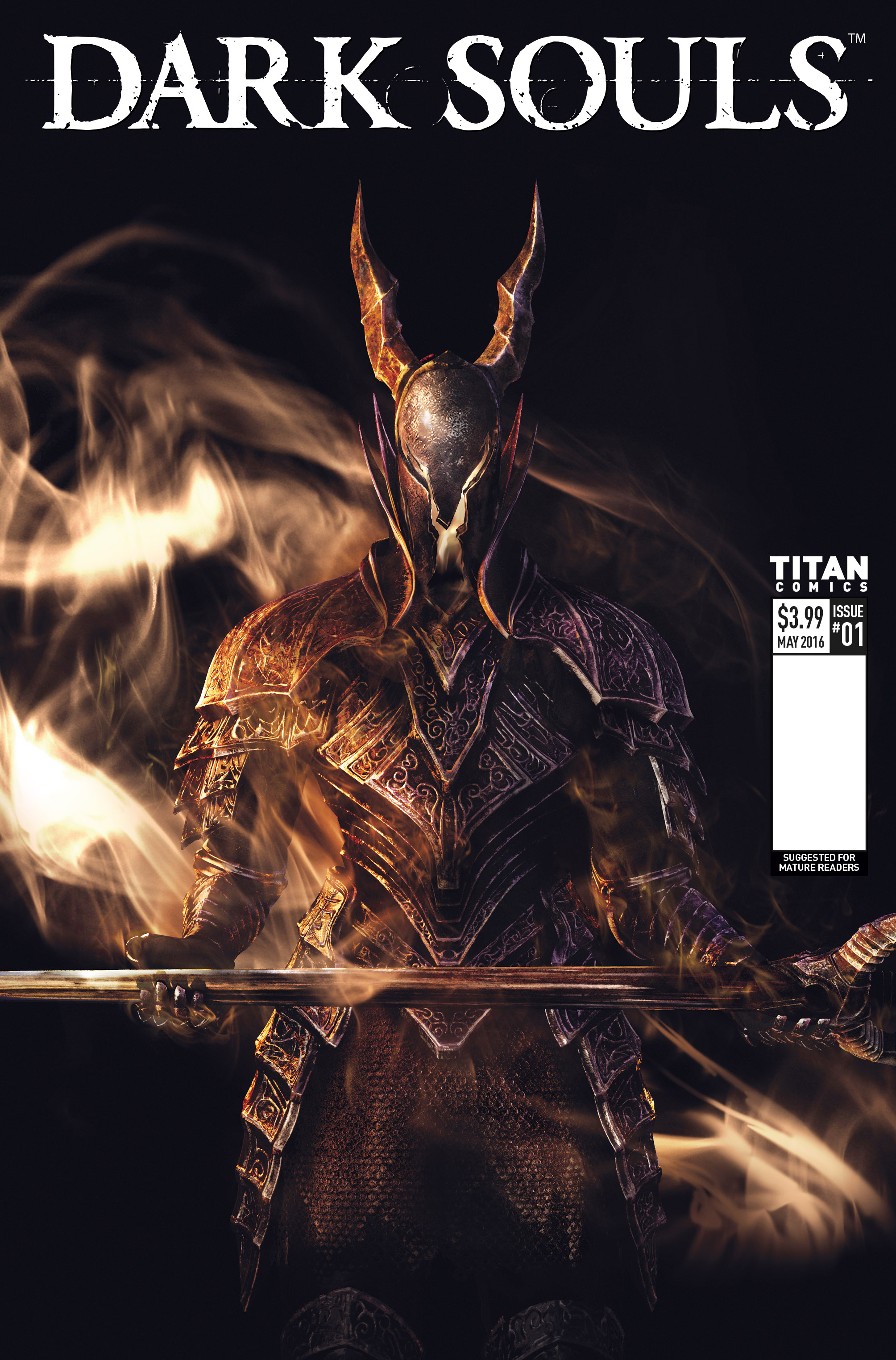 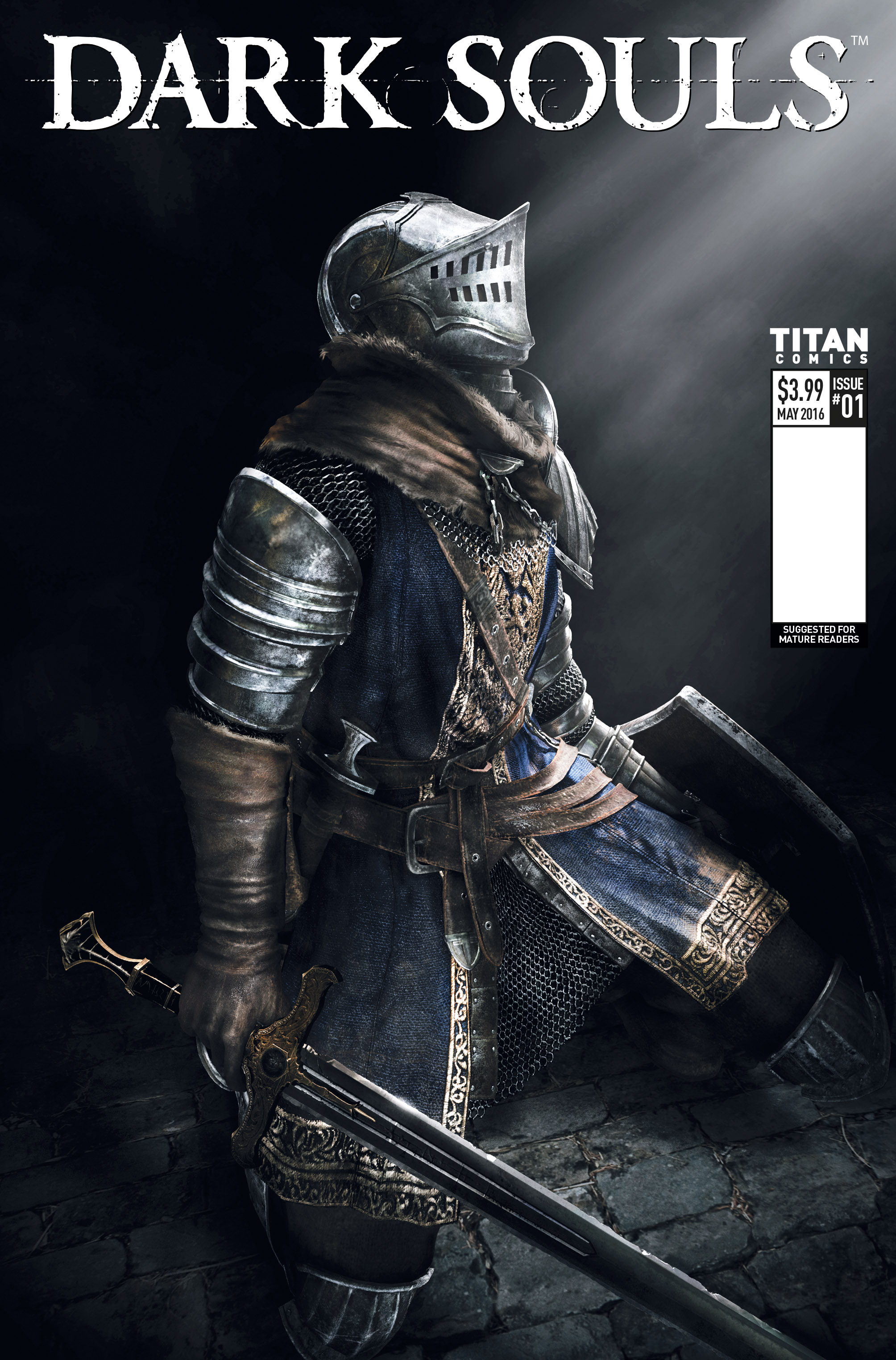 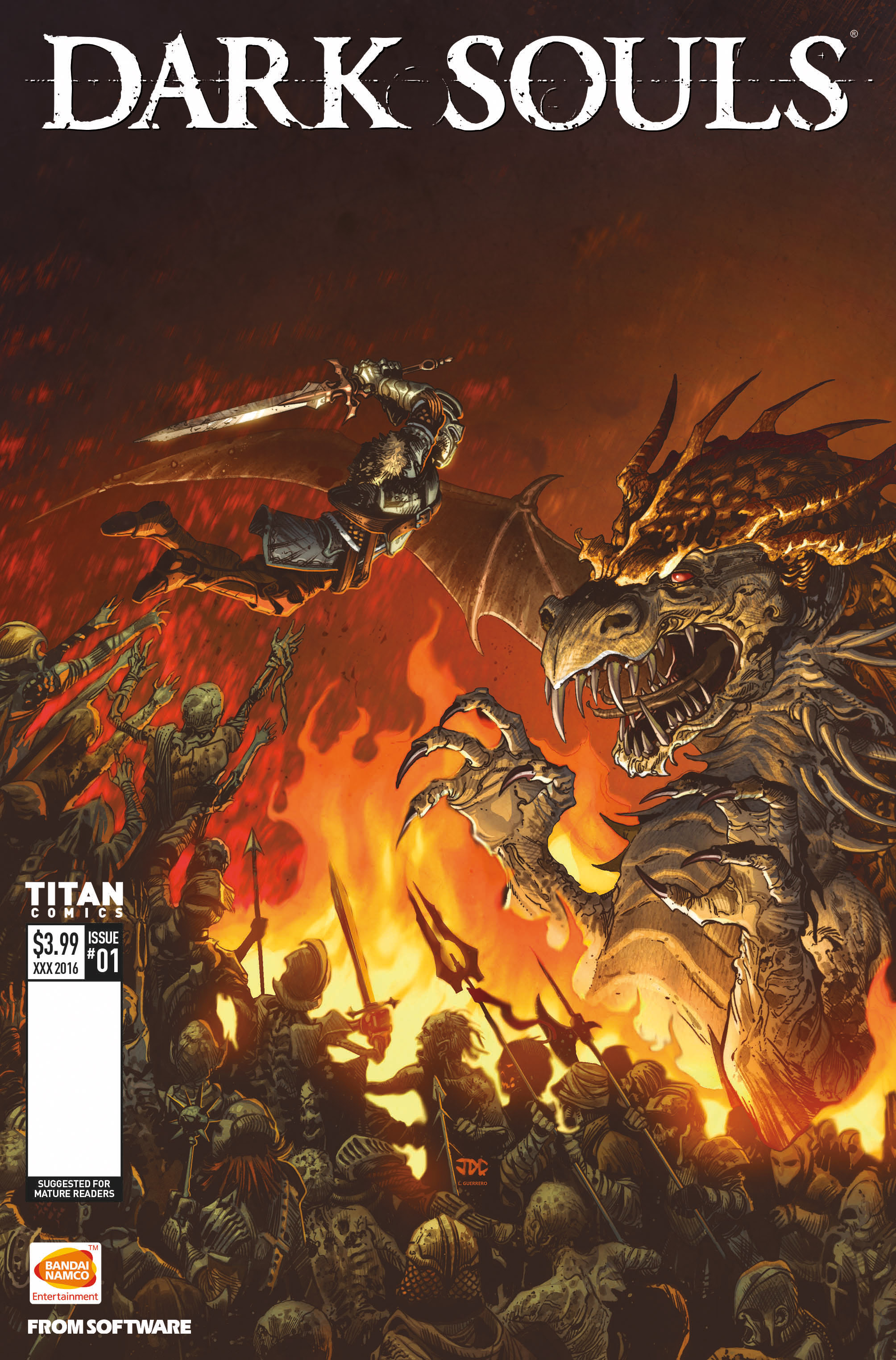 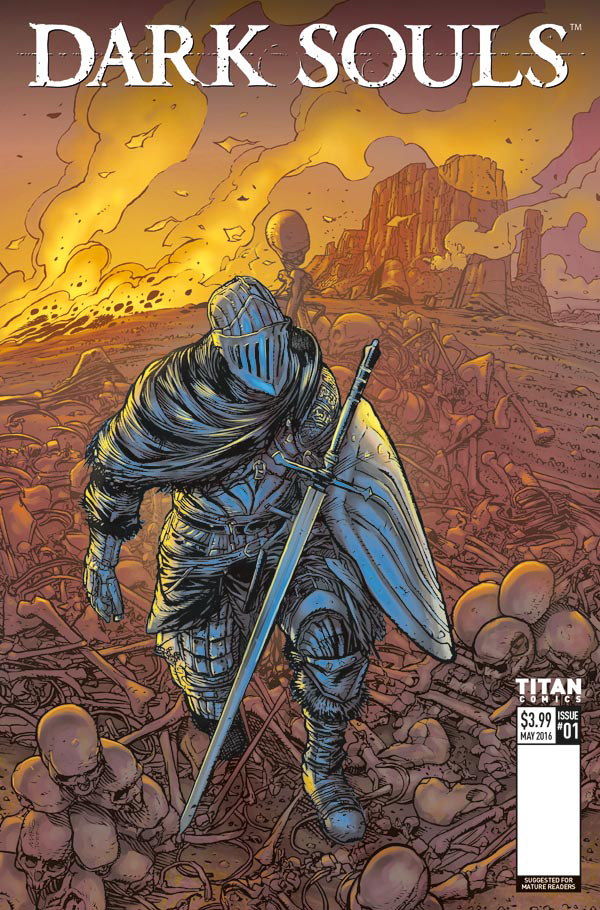