Get your first look at A&A: The Adventures of Archer of Armstrong #1 from the minds of Rafer Roberts (Plastic Farm) and artist David Lafuente (Ultimate Spider-Man).

The new ongoing series kicks off in March with the “In The Bag” story line featuring an insane rescue mission sending Archer into the depths of Armstrong’s bottomless satchel to free his roguish partner from an ages-old enemy, Bacchus. Bacchus, the godly embodiment of intoxication, commands a legion of monsters, goblins, and golems all bent on escaping back into the world of man. Archer will have to not only single-handedly take on the god, but also fight his way through a mind-bending maze of history’s greatest lost treasures first and an endless repository of bizarre artifacts and historical oddities.

Not sure who these guys are?

Armstrong is an immortal adventurer from the ancient city of Ur who has spent the last 7,000 years drinking and carousing his way through history alongside some of the greatest merrymakers the world has evern known.

Archer is a sheltered teenage martial arts master and expert marksman who was raised for a single purpose – to kill the devil incarnate. Little did he know that this undying evil was actually Armstrong. The two hit the road together and have become great friends and even better partners.

“A&A: THE ADVENTURES OF ARCHER & ARMSTRONG is a funny book. It is also action-packed and full of strange and surreal characters and situations. However, under all the humor and surrealness, there is a great deal of heart,” series writer Rafer Roberts told ComicBook.com.

“One of the most satisfying things I get to play with in A&A is the fluid dynamic of a strong friendship under the guise of a manic action series. Like in any relationship there will be ups and downs. There will be good times spent fighting an army of lizard-men and trash golems, and bad times where they are getting their asses kicked by an 80-foot tall goat monster that they unleashed upon the Earth.” 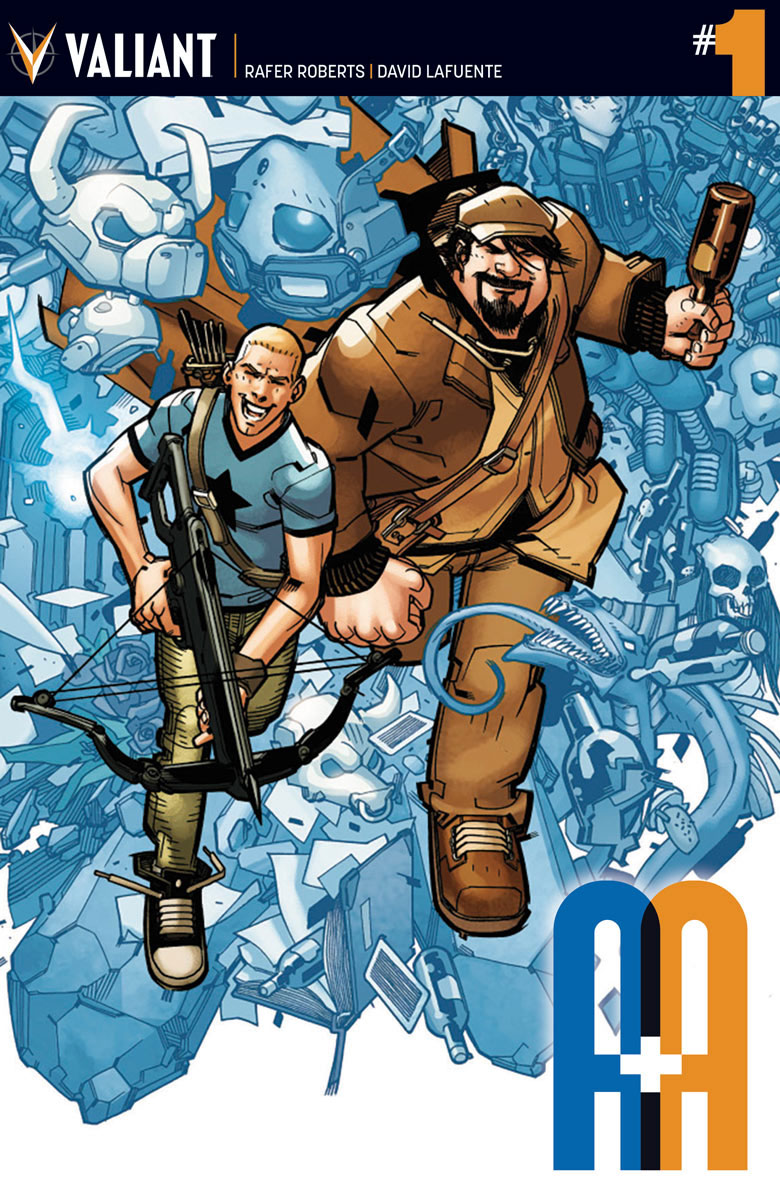 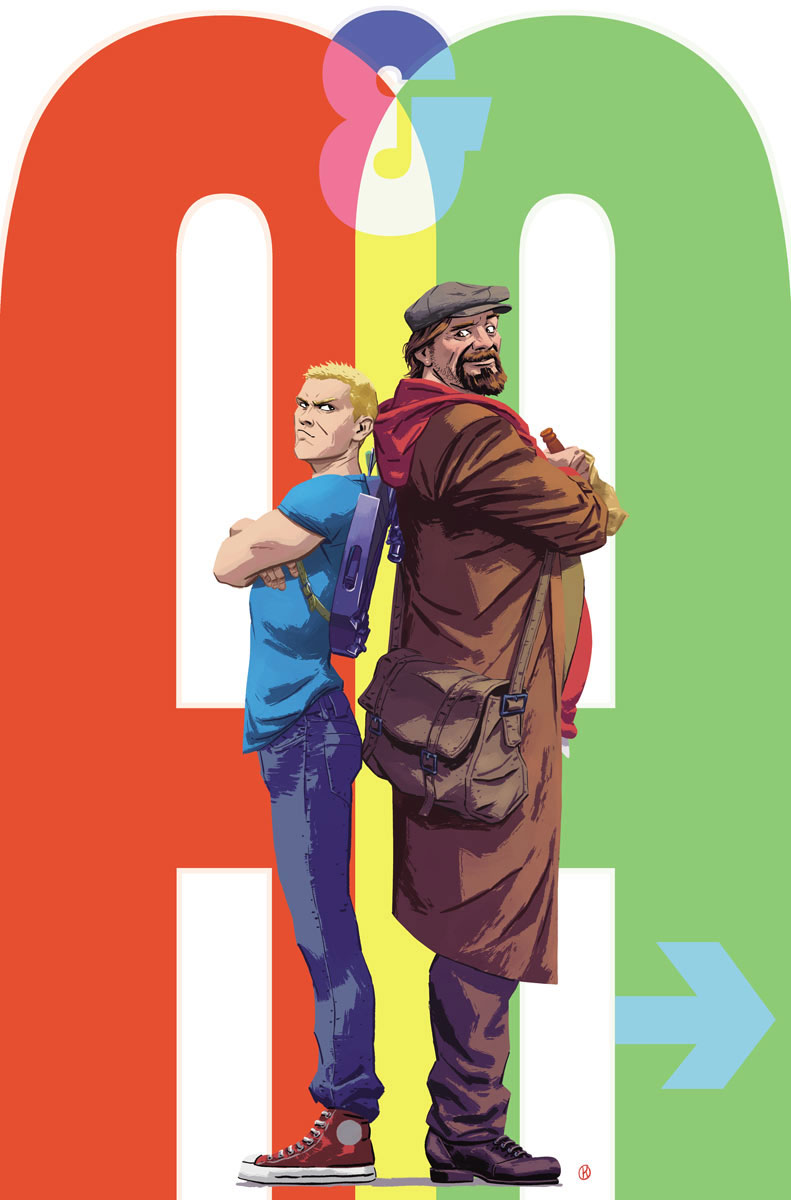 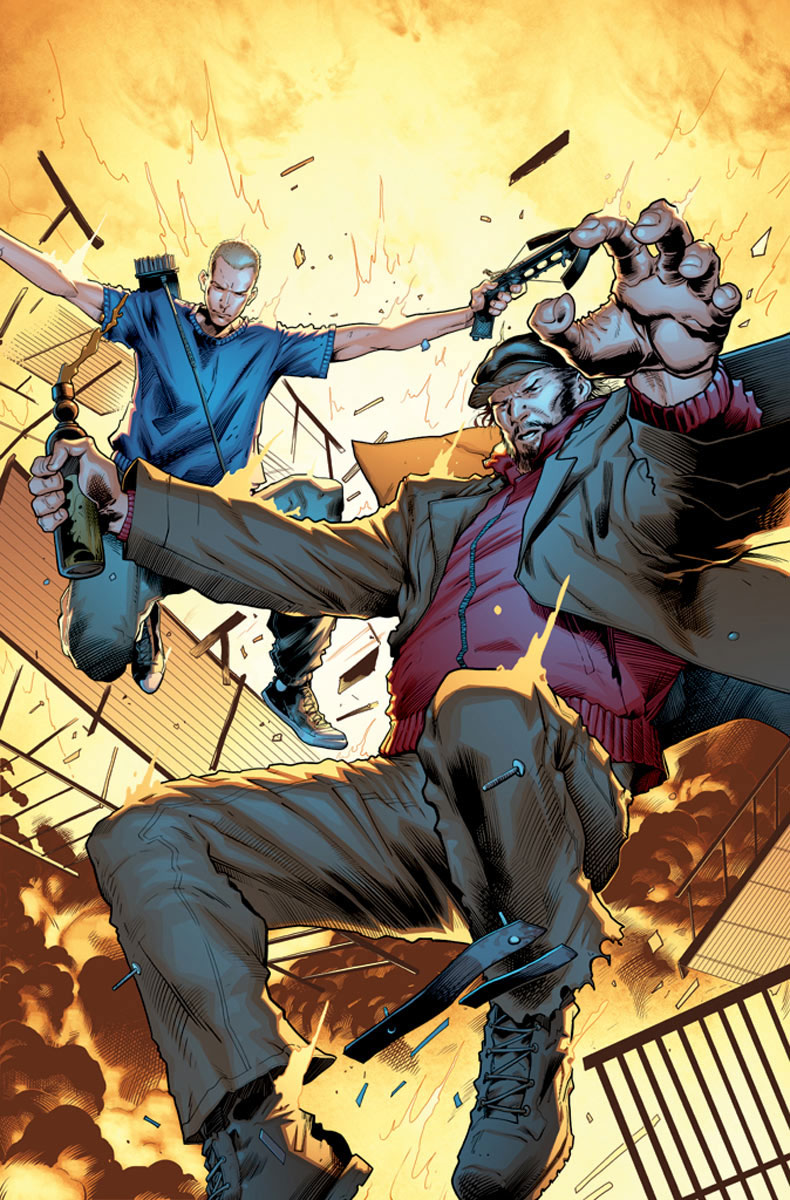 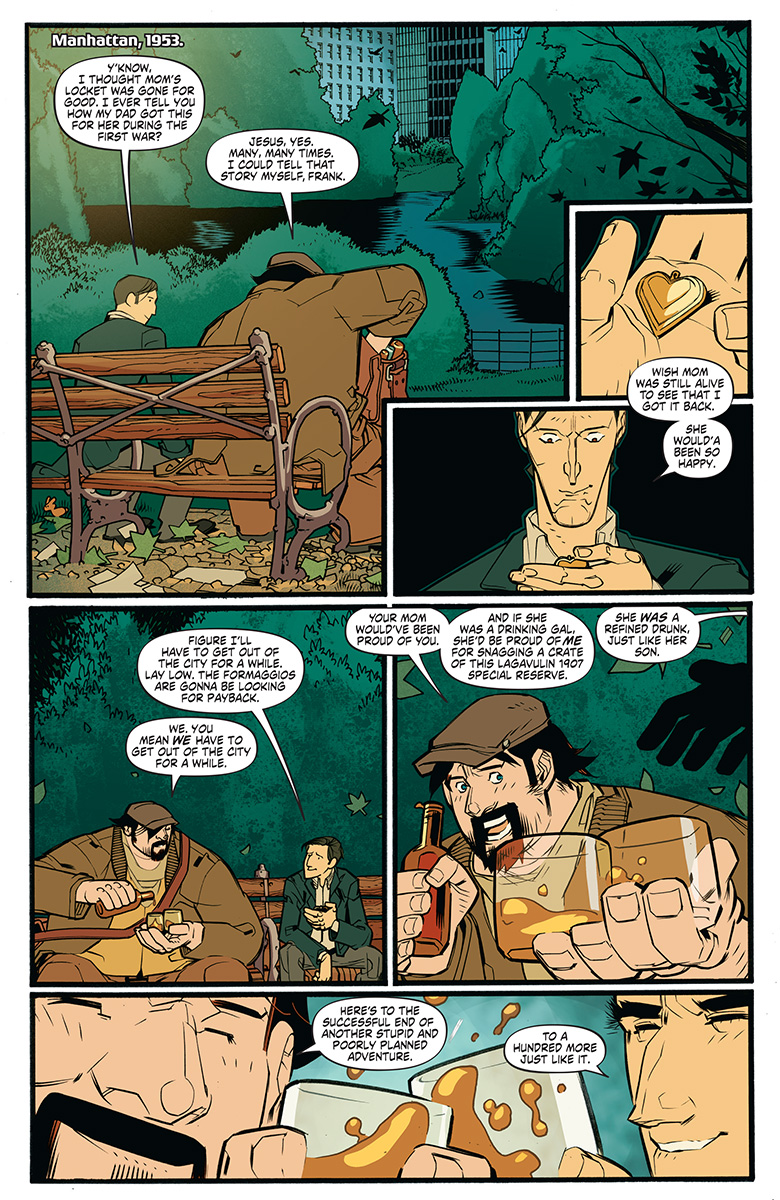 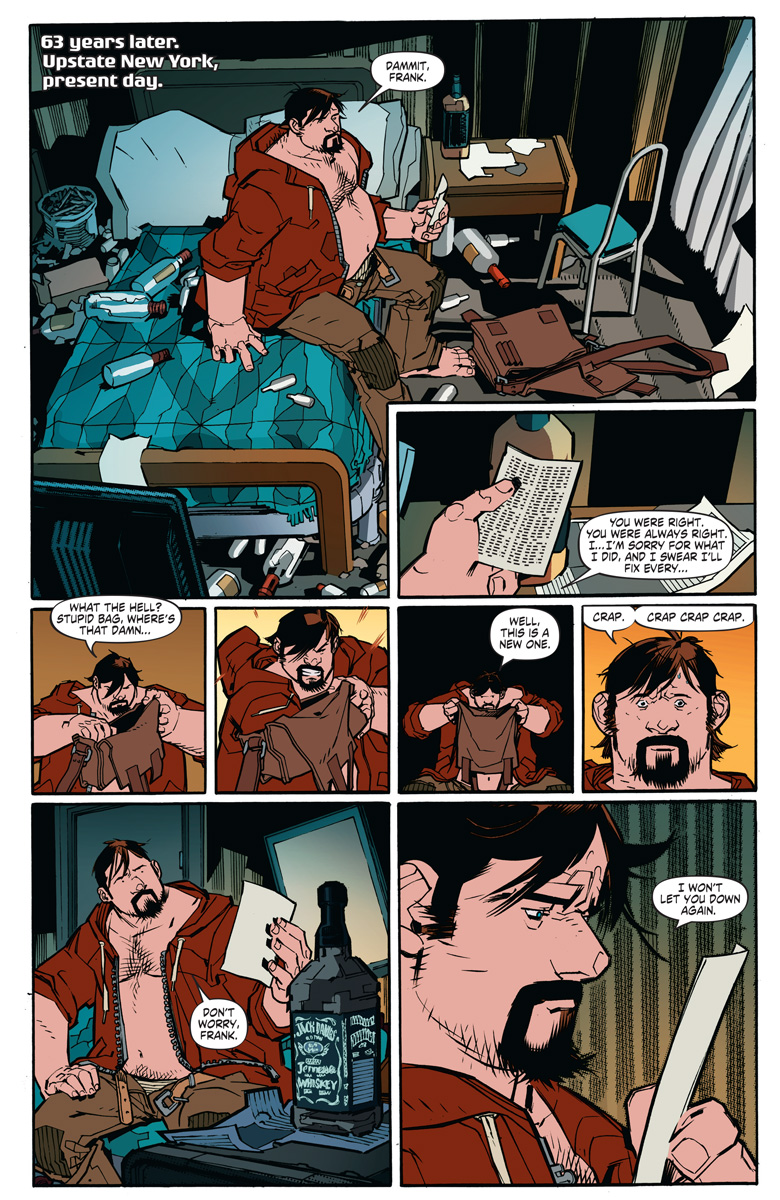 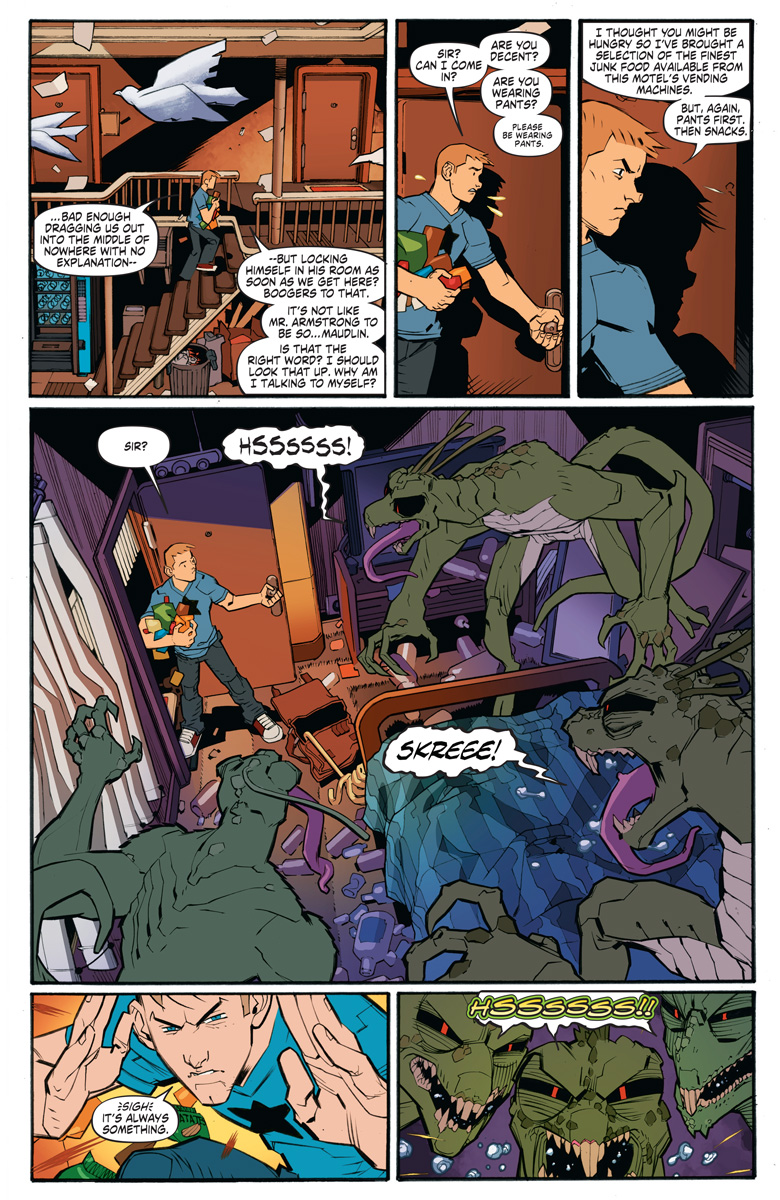 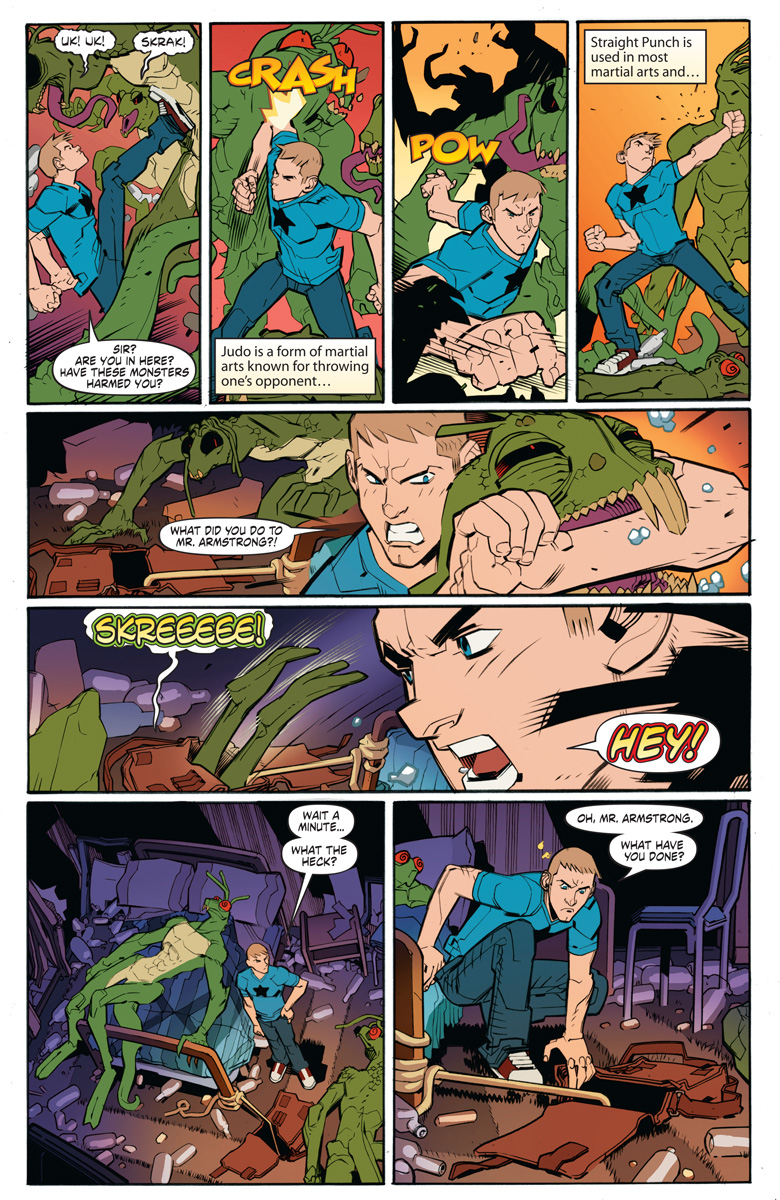 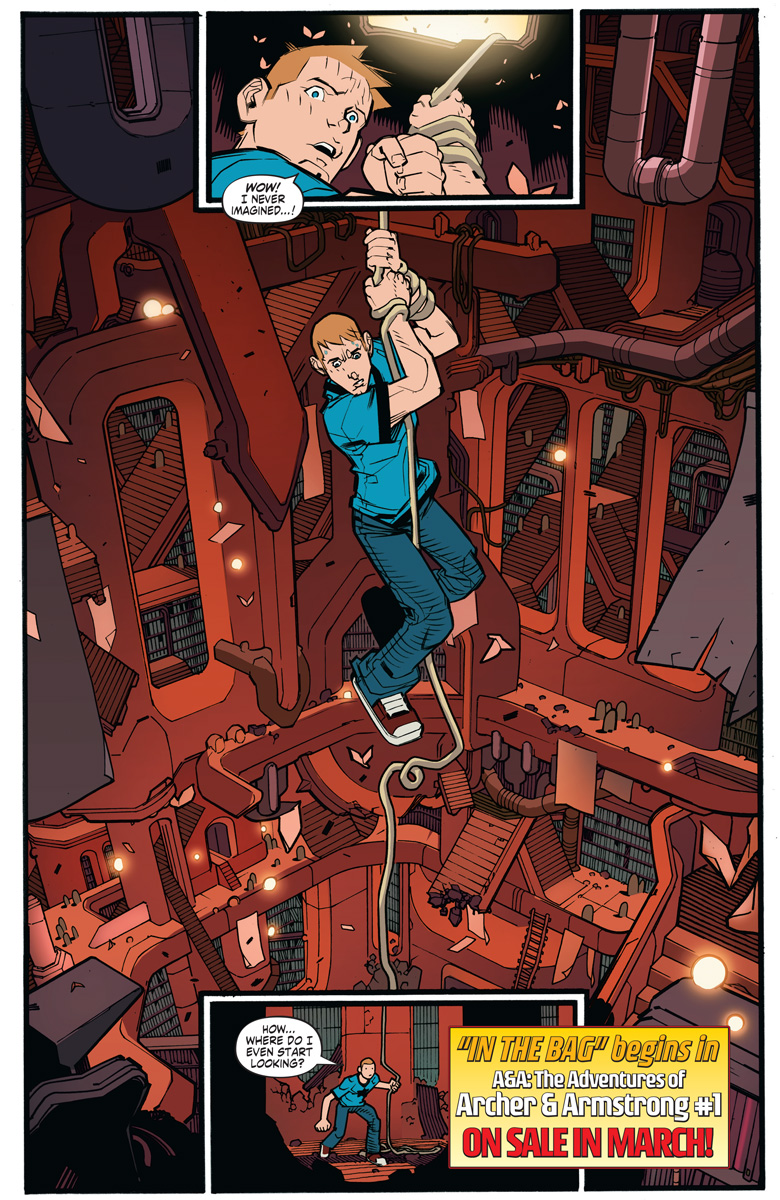