Reports are indicating that early screenings ofDeadpool are receiving overwhelmingly positive reviews. In light of this success, ComicBook.com asked Ryan Reynolds where he saw Deadpool going next, “I’d also love to see X-Force develop too and turn into something pretty cool.” He went on to tease Cable, “I always see Deadpool running against the grain for everything he does. He can’t possibly conform to any sort of leadership role. He always has to be the wild card. So you’d have to have someone like Cable running point on a team like X-Force. I’d love for that to be a next step that we take.”

Cable and Deadpool had their first team up in the comic world in Cable & Deadpool #1 in 2004.The series ran for fifty issues where Marvel.com rated Cable & Deadpool as #7 on their list of “The 10 Greatest Buddy Teams” of all time. If that is any indication any future films would have the potential of being a great set of films. 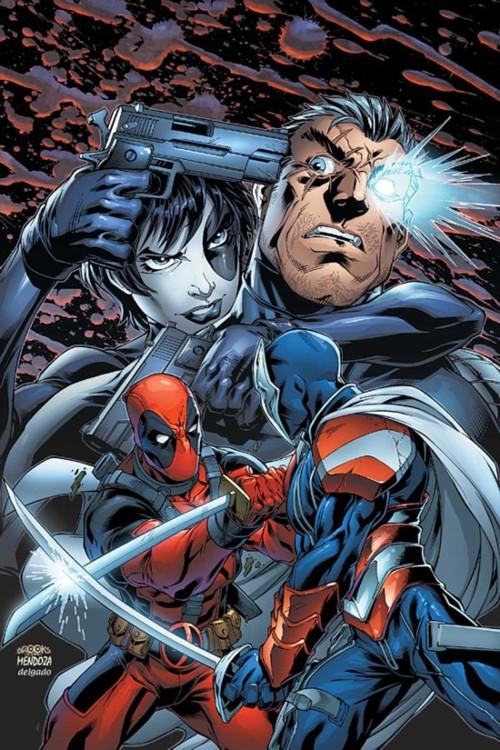 Cable is the time traveling son of Cyclops (Scott Summers) of the X-men and Jean Grey’s clone Madelyne Pryor. He travels back in time to stop the rise of Apocalypse, because in his future Apocalypse brings ruin to Earth. Fox’s new X-men movie, X-Men: Apocalypse will see the debut of the titular villain. With an Apocalypse story most likely not going to involve Deadpool or Cable let’s look at what possible stories we could see featuring the duo. There is the Civil War story arc in which Wade Wilson hunted down super humans who didn’t sign on to the Superhuman Registration Act with Cable not exactly playing ball. It might be too late now to use the Civil War storyline with Marvel Studios rolling out Captain America: Civil War this year, but with some writing wizardry I believe it’s still possible if done correctly. 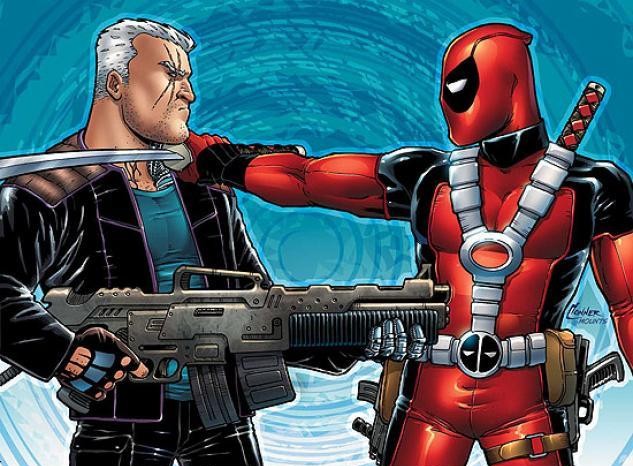 If the writers decide not to go that route,a really good option would be to go back where the comic series started by using the “If Looks Could Kill” story arc where Deadpool and Cable meet for the first time. In this story, Cable is learning about his newly enhanced mutant powers and how to use them all the while both him and Deadpool are trying to stop “The One World Church” from using a virus that would turn everyone on Earth blue. The story would be the perfect place todevelop a rich back story to introduce Cable, with the comedic genius of the main story about stopping the Earth from becoming a Smurf’s paradise.

A third option could tie into X-Men: Apocalypse. They can use the “Born Again” story arc which follows the secret connections between Cable and Apocalypse. The story involves the possible resurrection of Apocalypse and a wonderful paradox between the two just waiting to be filmed into a thrilling ending. This would tie Deadpool into the overall X-Men universe with the possibilities of Deadpool and X-Men crossovers being almost endless. Needless to say there are a ton of possibilities due to the sheer amount of Deadpool and Cable stories that have been told in just over a decade. 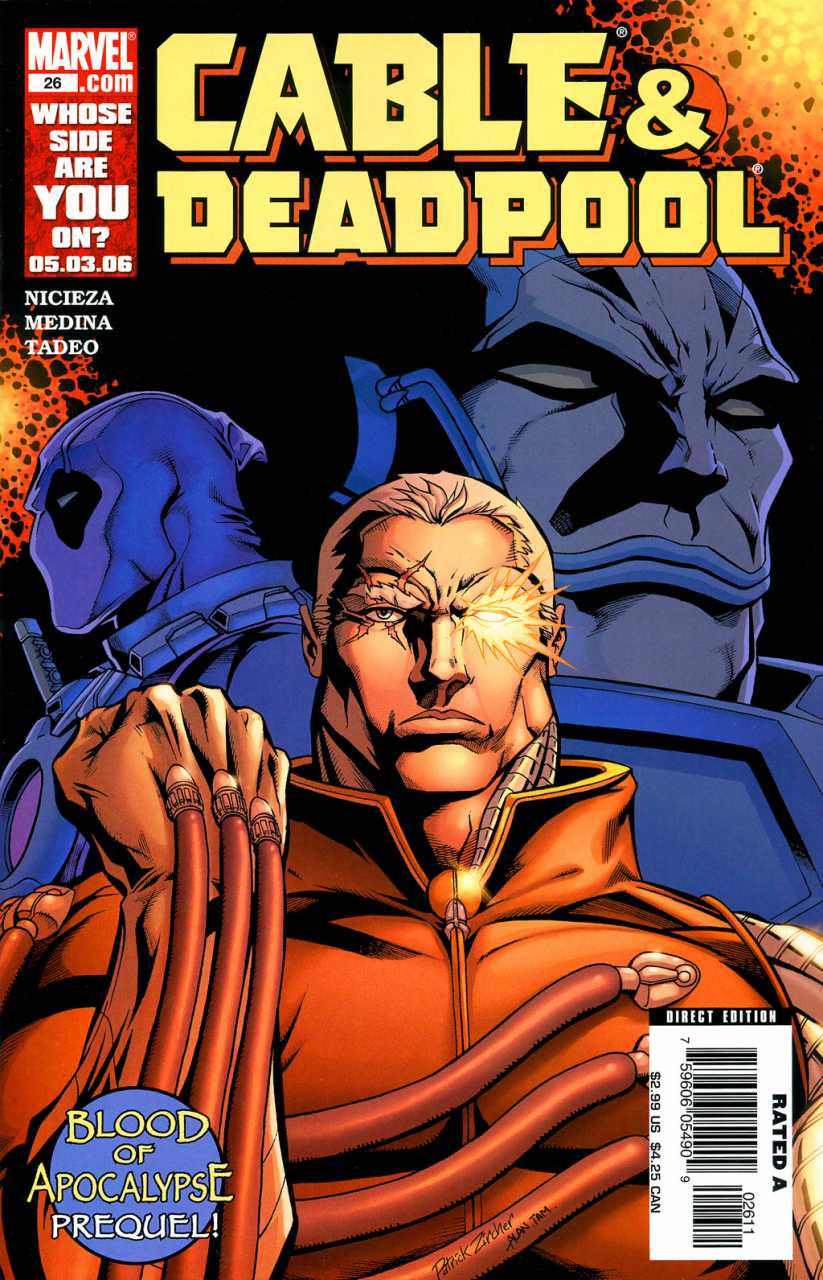 Only time will tell if Deadpool will do well enough in the Box Office to justify a sequel let alone spin-offs. If Fox decides to move forward with a Cable and Deadpool team up movie we can expect it to be Rated R since much of the content seen in the comics would translate into that rating. As we see more adult oriented movies involving comic book characters we might even get to see heroes and villains that in the past would have been seen as too adult to be screened. I know I for one am excited about what the possibilities a successful Deadpool movie can mean. What Cable and Deadpool stories would you like to see turned into movies?