DC Collectibles has added to its already released roster of Suicide Squad collectibles with the addition of Jai Courtney’s Boomerang and Karen Fukuhara’s Katana. They will join already announced figures Deadshot, Harley Quinn, Killer Croc, and The Joker. Unfortunately, DC has not released any images of these figures. Along with the announcement of these new Suicide Squad figures you will be able to get your hands on some Lee Bermejo Batman, Green Lantern, Superman, and Lex Luthor action figures as well as a Deluxe Batman: The Animated Series Batmobile that comes fully equipped with Batman and Robin among others.

It feels good to be bad…Assemble a team of the world’s most dangerous, incarcerated Super Villains, provide them with the most powerful arsenal at the government’s disposal, and send them off on a mission to defeat an enigmatic, insuperable entity. U.S. intelligence officer Amanda Waller has determined only a secretly convened group of disparate, despicable individuals with next to nothing to lose will do. However, once they realize they weren’t picked to succeed but chosen for their patent culpability when they
inevitably fail, will the Suicide Squad resolve to die trying, or decide it’s every man for himself?

KATANA SCULPTED BY SAM GREENWELL
BOOMERANG SCULPTED BY ADAM ROSS
Based on the characters’ appearances in SUICIDE SQUAD!
Each measures approximately 12″ tall
Each statue sold separately.
$150.00 US Each • On Sale August 2016 * Allocations May Occur
IMAGES COMING SOON 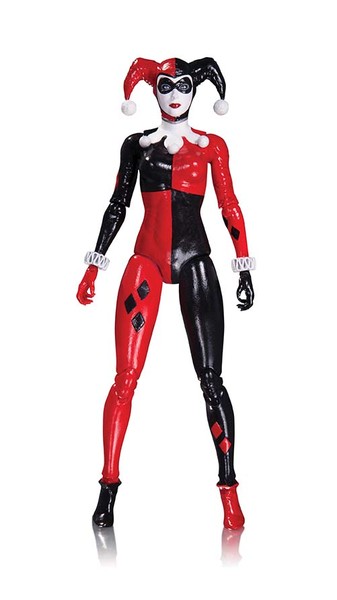 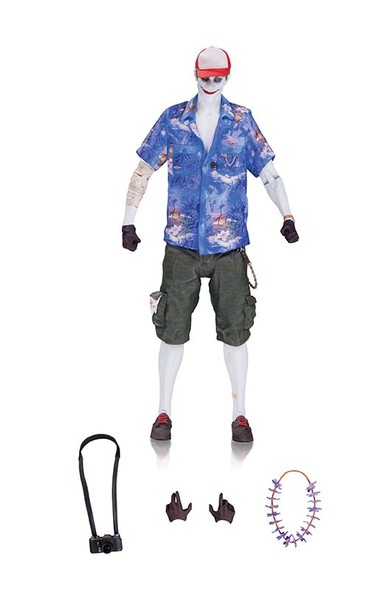 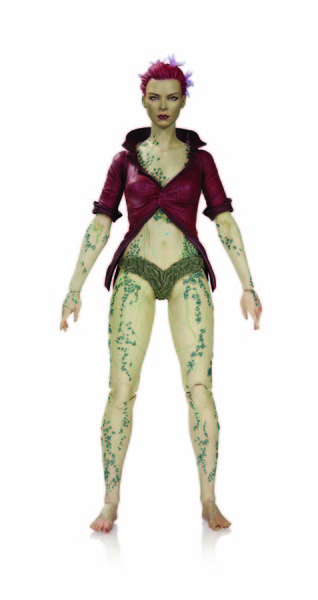 Three of the Dark Knight’s greatest foes are back in new action figures based on their appearances in the best-selling Arkham Knight videogame!
Each comes with character-specific accessories.
$28.00 US Each
On sale AUGUST 2016 * Allocations May Occur
EACH FIGURE SOLD SEPARATELY
1. HARLEY QUINN – 6.63”
2. THE JOKER – 6.88”
3. POISON IVY – 6.88” 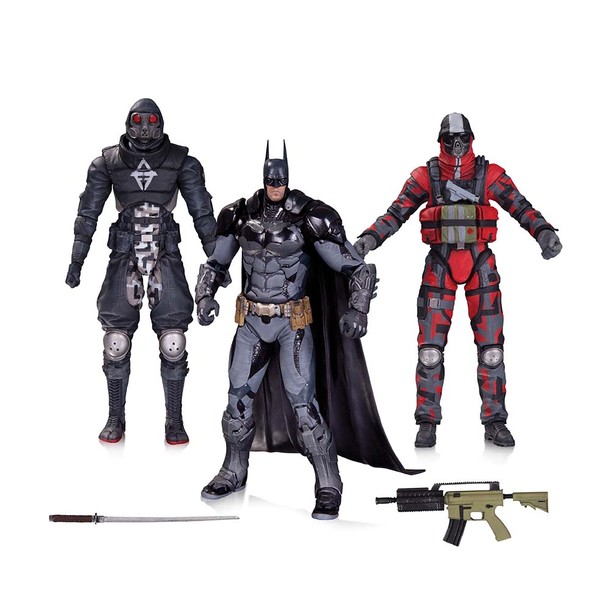 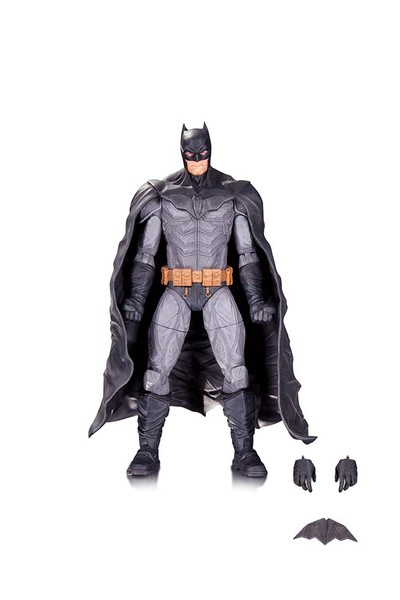 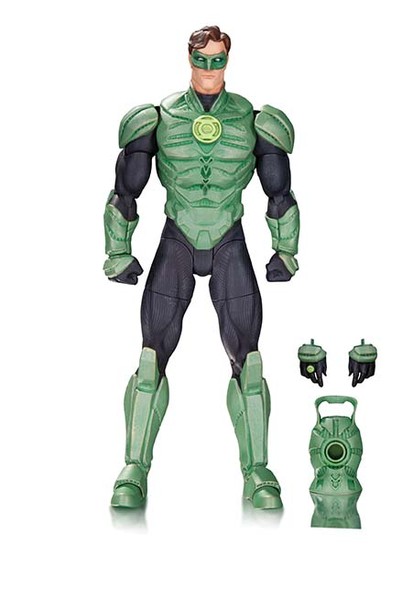 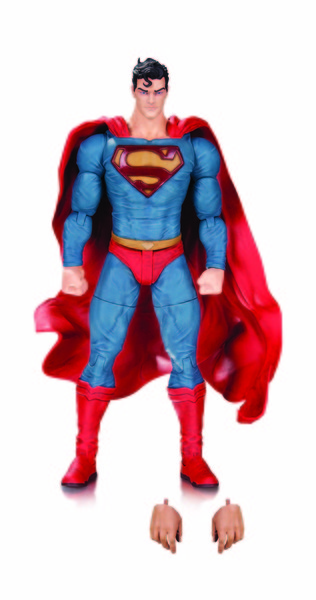 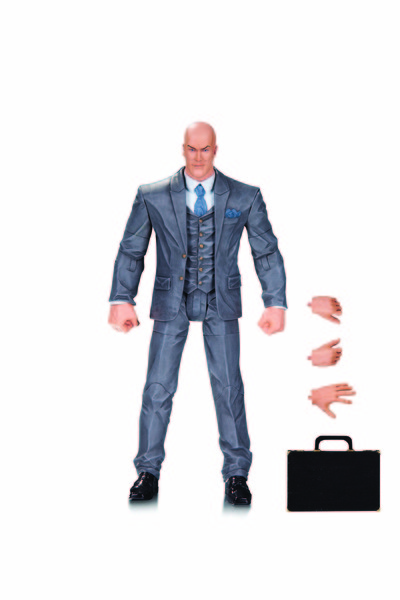 Lee Bermejo, the acclaimed artist behind the bestselling JOKER and LEX LUTHOR: MAN OF STEEL, lends his design skills to a new line of action figures, starting with four of DC’s most popular characters!
1. BATMAN – 6.75”
2. GREEN LANTERN – 6.75”
3. LEX LUTHOR – 6.75”
4. SUPERMAN – 6.75”
Each action figure comes with its own accessories.
RESOLICIT • $28.00 US Each • On Sale AUGUST 2016
* Allocations May Occur
EACH FIGURE SOLD SEPARATELY 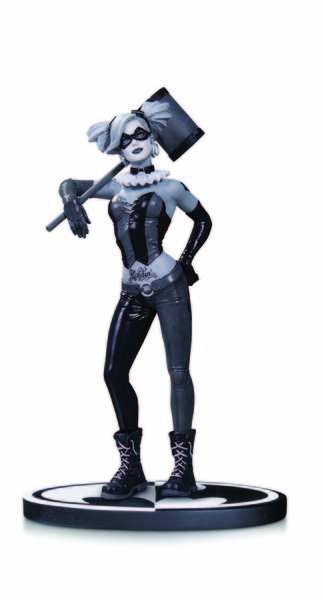 DESIGNED BY LEE BERMEJO
SCULPTED BY JEAN ST. JEAN
Lee Bermejo’s black and white vision of Harley Quinn is rendered in three dimensions in this new entry in the popular BATMAN BLACK & WHITE line of statues!
Limited Edition of 5,200
Measures Approximately 7.5″ Tall
$80.00 US • On Sale AUGUST 2016 * Allocations May Occur

Inspired by the cover of DETECTIVE COMICS #241, Batman dons the colors of the rainbow in this new action figure 6-pack!
Each figure measures approximately 6.625″ tall
$70.00 US • On Sale AUGUST 2016 * Allocations May Occur 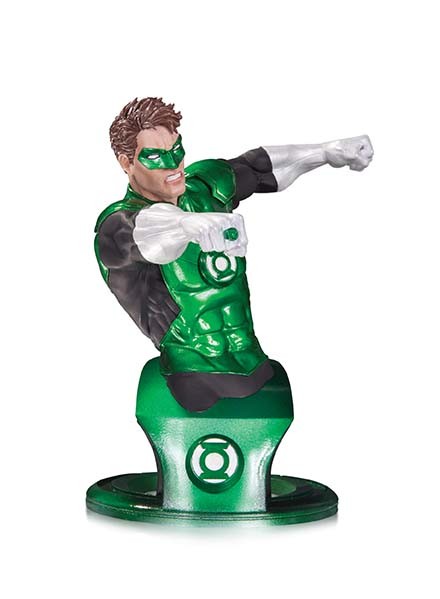 DESIGNED BY JIM LEE
SCULPTED BY ALEJANDRO PEREIRA
Hal Jordan, the greatest Green Lantern of all, is the subject of the latest bust designed by superstar artist Jim Lee!
Limited Edition of 2,500
Measures Approximately 6″ Tall
$50.00 US • On Sale AUGUST 2016 * Allocations May Occur 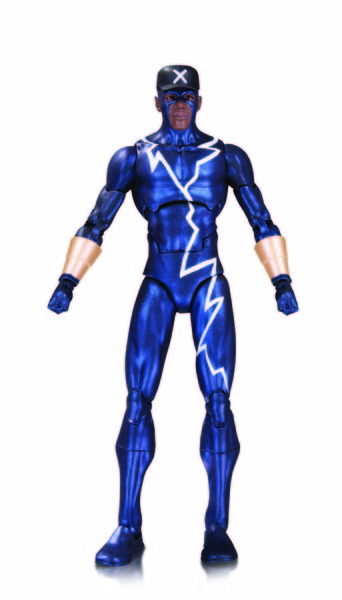 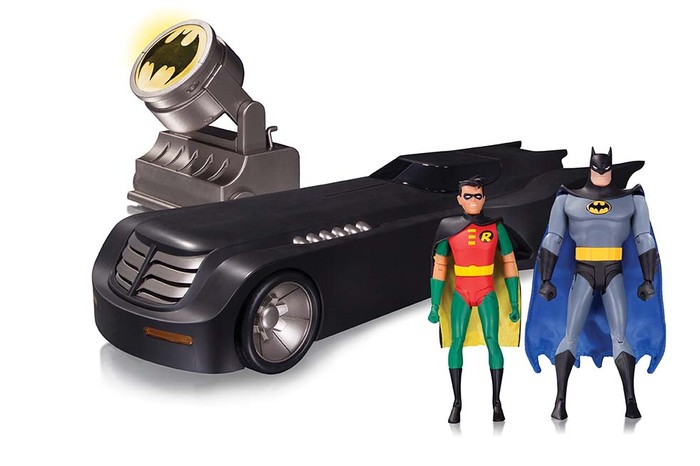