The Shadow, the man who knows what evil lurks in the hearts of men, will begin a new four issue miniseries this April, The Twilight Zone: The Shadow.

The story will see The Shadow take a fateful step into the wondrous land bounded only by imagination, The Twilight Zone. The story will be written by David Avallone with artwork from Dave Acosta. It features cover art from Francesco Francavilla.

Dynamite Entertainment is also offering a retailer incentive, “For every 10 copies ordered and received, retailers will qualify to order a Francesco Francavilla “Virgin Art” variant cover at the net cost of $2.00 each. 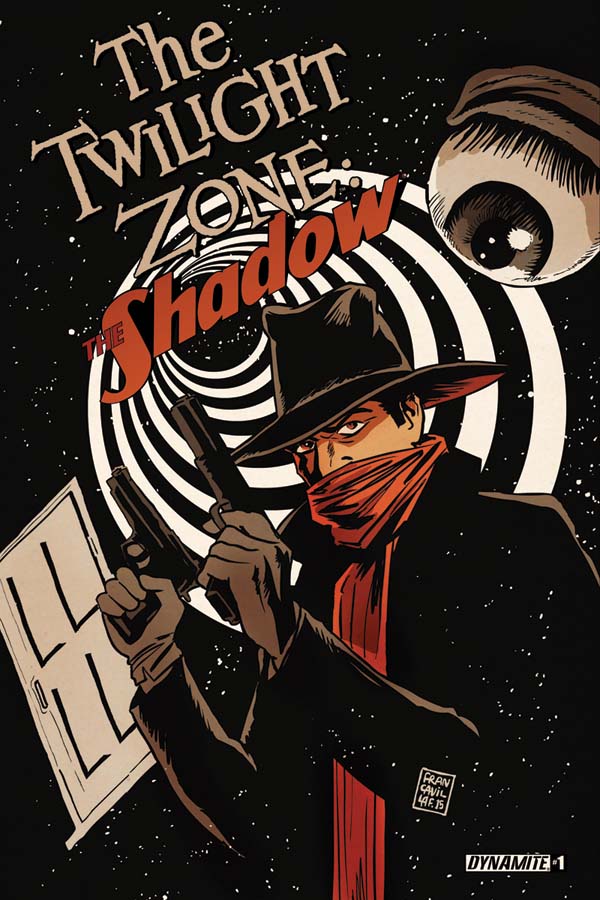 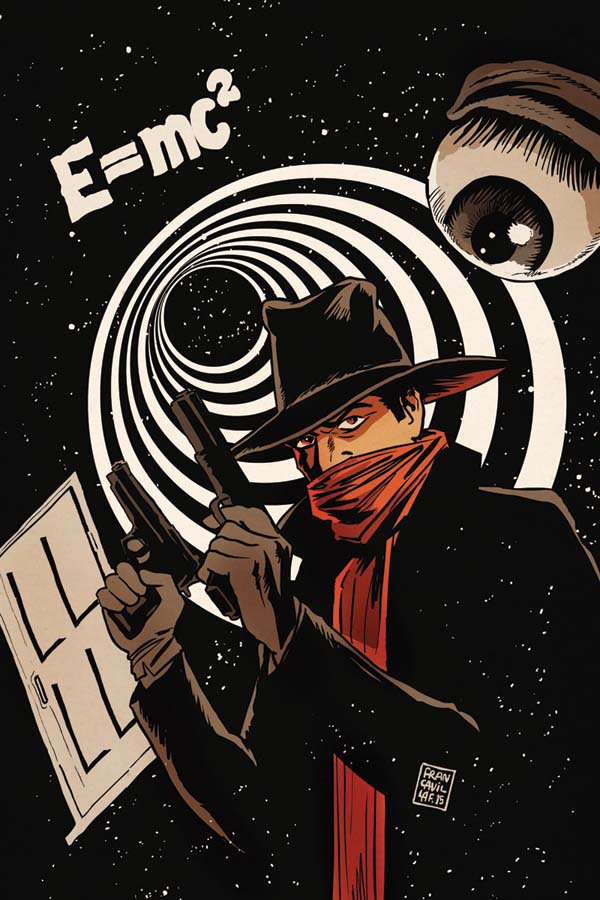