Xena: Warrior Princess will make her return to comic books this April from Dynamite Entertainment. The new story will be penned by Genevieve Valentine (Catowman) with Ariel Medel (John Carter: Warlord of Mars) on art duties.

The story takes place after the twilight of the gods. Xena and Gabrielle have been missing from the world for 25 years and the power of Rome continues to grow. Caesar not only uses brute force to expand his power but also uses lies and deception. Xena and Gabrielle must stop Caesar before they have to wage war on a man they once called friend. In their pursuit of stopping Caesar’s power grab, Xena will have to confront her past while Gabrielle will do everything she can protect Xena including using her secret visions which are becoming prophetic. 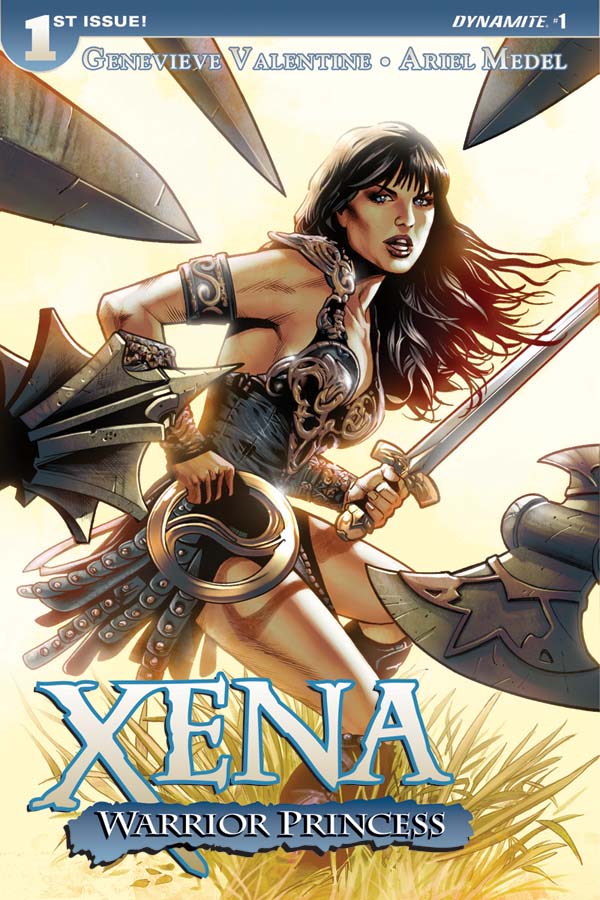 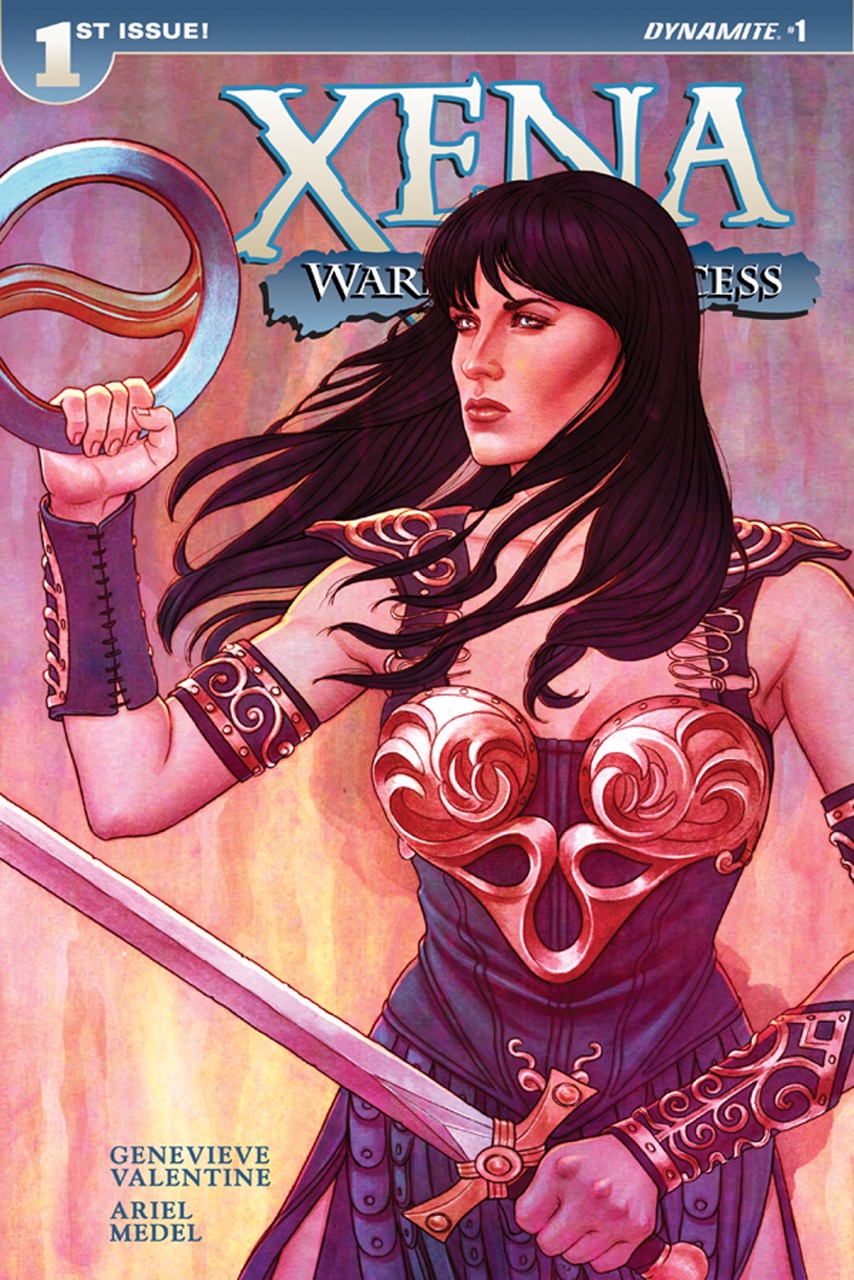 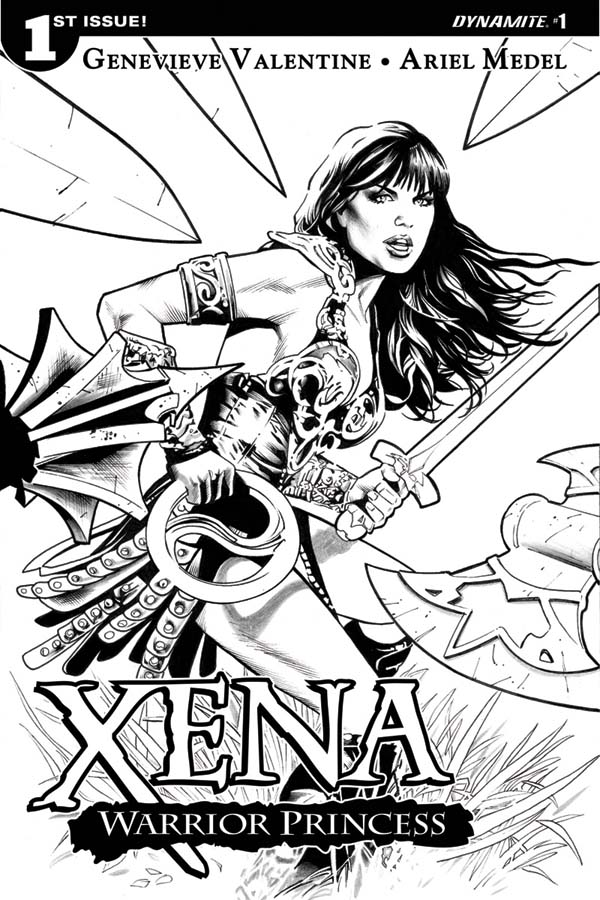