What do you get when you take a former investigator for the Department of Extraterrestrial and Paranormal Defense and his former partner who is in fact a demon and set them upon a trail to look for a powerful item called a demon heart? You get a [email protected]#k. 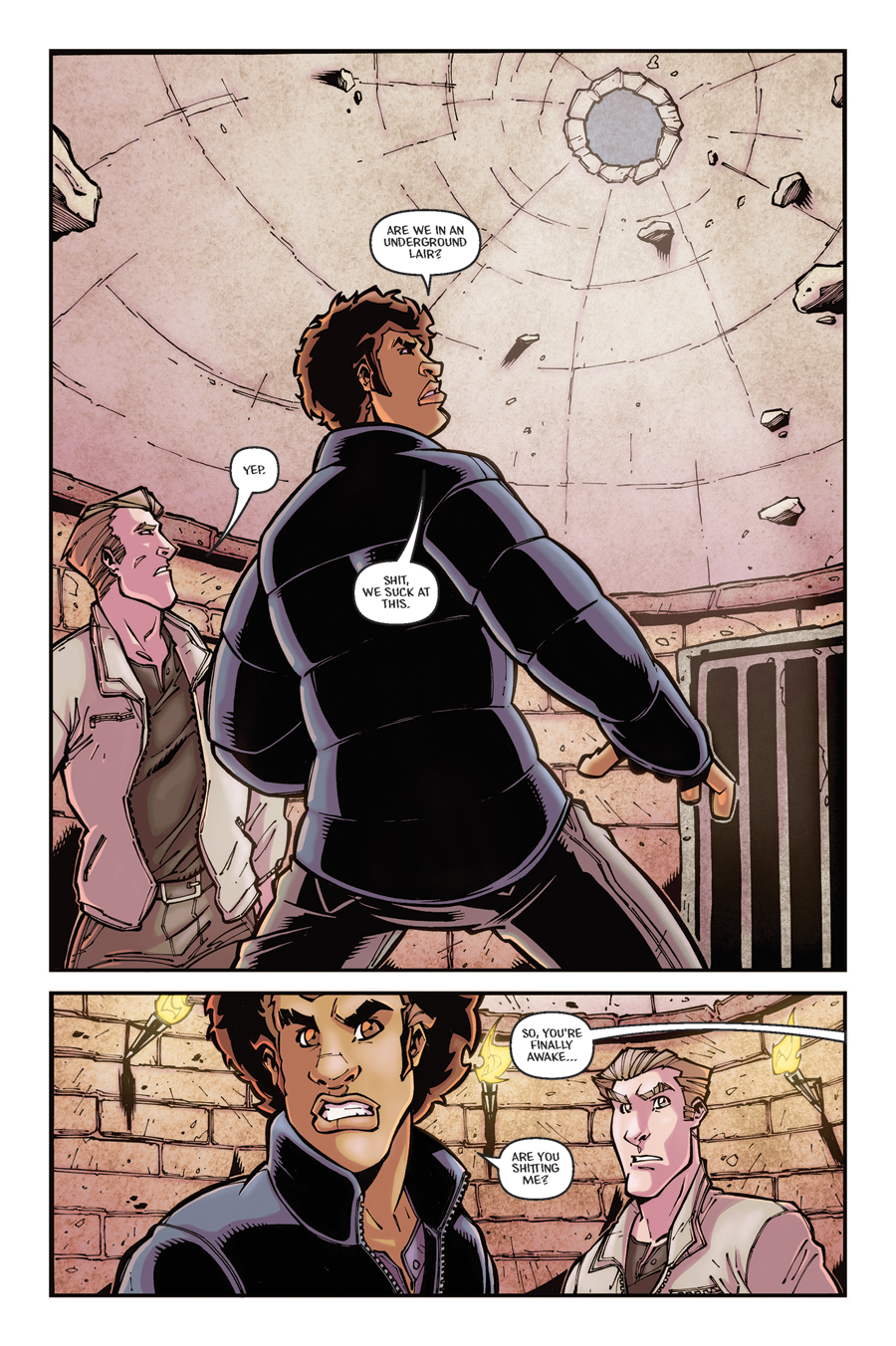 From Alterna Comics, [email protected]#k is a great read. I appreciated the tone of the story more than anything. The book gives off a John Carpenter and Cannon Pictures buddy cop film from the 80s vibe. There’s a lot of intense action in this story but the humor stands out more than anything.

One thing you will enjoy in this comic is the characterization. The characters feel fully formed. The relationships feel well worn. When the main characters, Jim and Carl, are interacting with Director Reid at the beginning of the story, you get a real sense that Director Reid just doesn’t like them. You don’t have to know the complete backstory of these characters to appreciate the hatred that developed between these three while Jim and Carl worked for the BEPD. Stories that make you dive into the deep end yet still find ways of getting you acclimated to the story at hand are tough to pull off and Jon Parrish pulled it off well.

One issue I do have to say I had is one that most writers would love to have. As a reader, I get the sense that there is a lot more to the story than what is presented in this trade paperback. William Goldman, noted screenwriter of Butch Cassidy and the Sundance Kid and The Princess Bride, gave some great advice to writers when, and I paraphrase, he stated that they should arrive to the scene late and leave it early. What he meant was writers should only focus on what is essential to the story at hand. Jon took that to heart just a little too much here. The story feels condensed to me, like we’re getting a greatest hits version of a much bigger story. That doesn’t mean the story is bad. I absolutely love this comic. My point is there is so much more to this universe that is not addressed that could be. 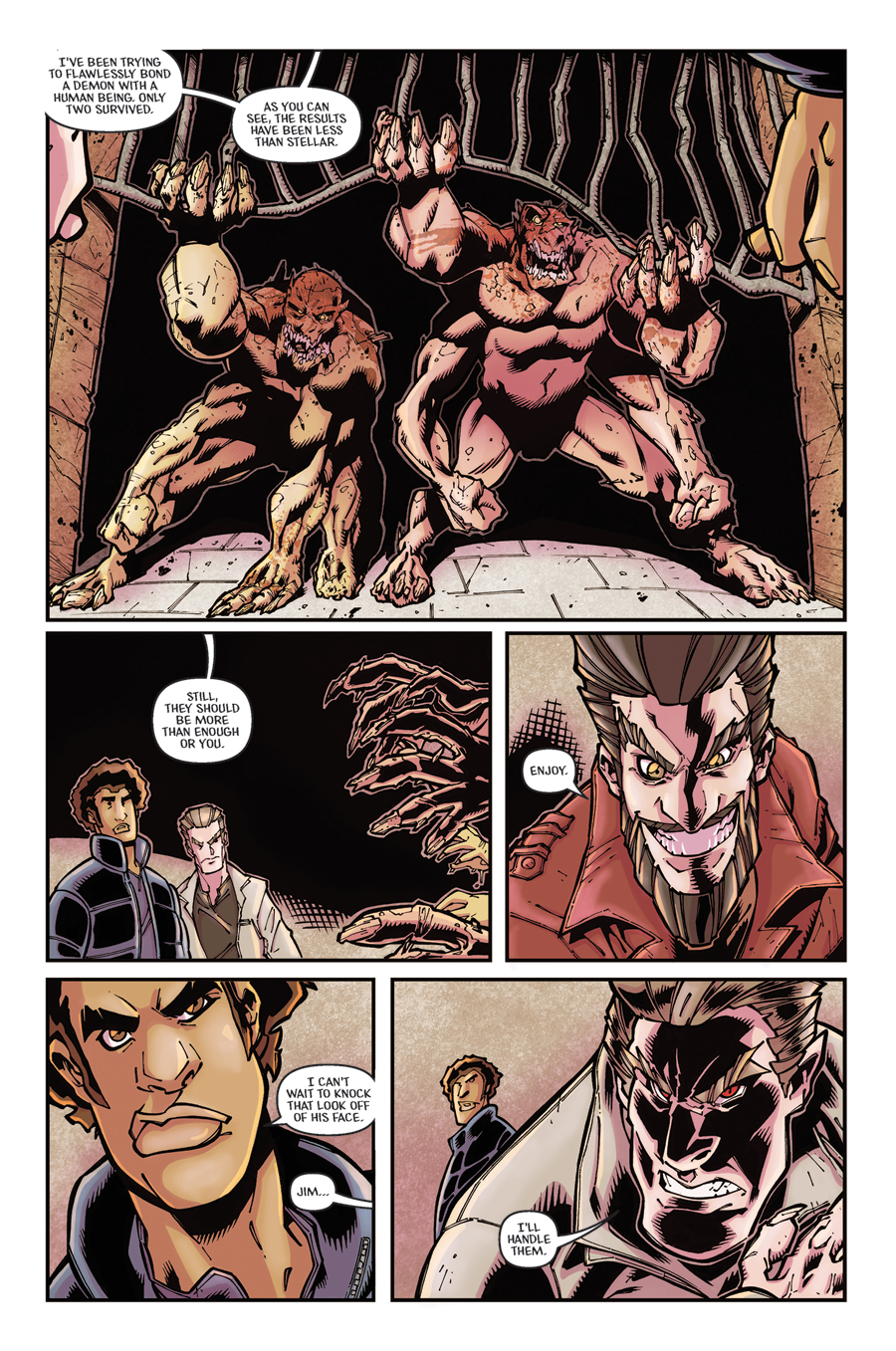 The biggest focus could be on relationships. Relationships are dealt with well in the story but knowing a little more of the back story would have made those relationships feel a little more real. We’re also told that Jim and Carl used to work for the BEPD and left soon after Director Reid took over. I want to know more about their adventures as agents for the BEPD. As for the antagonists in the story, we’re only briefly introduced to characters like Ezekiel. They serve their purpose in the story and are interesting as characters but I want to know how these characters came together. As I said, this is something every writer wants to see. If this is the only real complaint a reader has, than the writer is doing something right.

The art helped contribute to the tone of the story. When it needed to build tension with action, it did so like an action movie. When humor was called for, simple things like facial expressions did much to add to the humor of the scene. Near the end of the story, we discover a secret that Director Reid was holding from everyone. When that secret revealed itself, there was a great panel where one of the former antagonists of the story views what is going on and says “I think I just pooped a little.” The expression on the character’s face alone adds to the humor of the piece, breaking up the tension and fear that is building in the story. The art also has some Anime elements. I’m not the biggest fan of Anime, but when used sparingly I can enjoy it. One good thing Anime can do is showcase action. American comic artists aren’t on the level of Anime artists when it comes to punches, kicks, or anything else of action that could be happening in a story. Diego Toro, the artist for the piece, did a wonderful job doing just that. 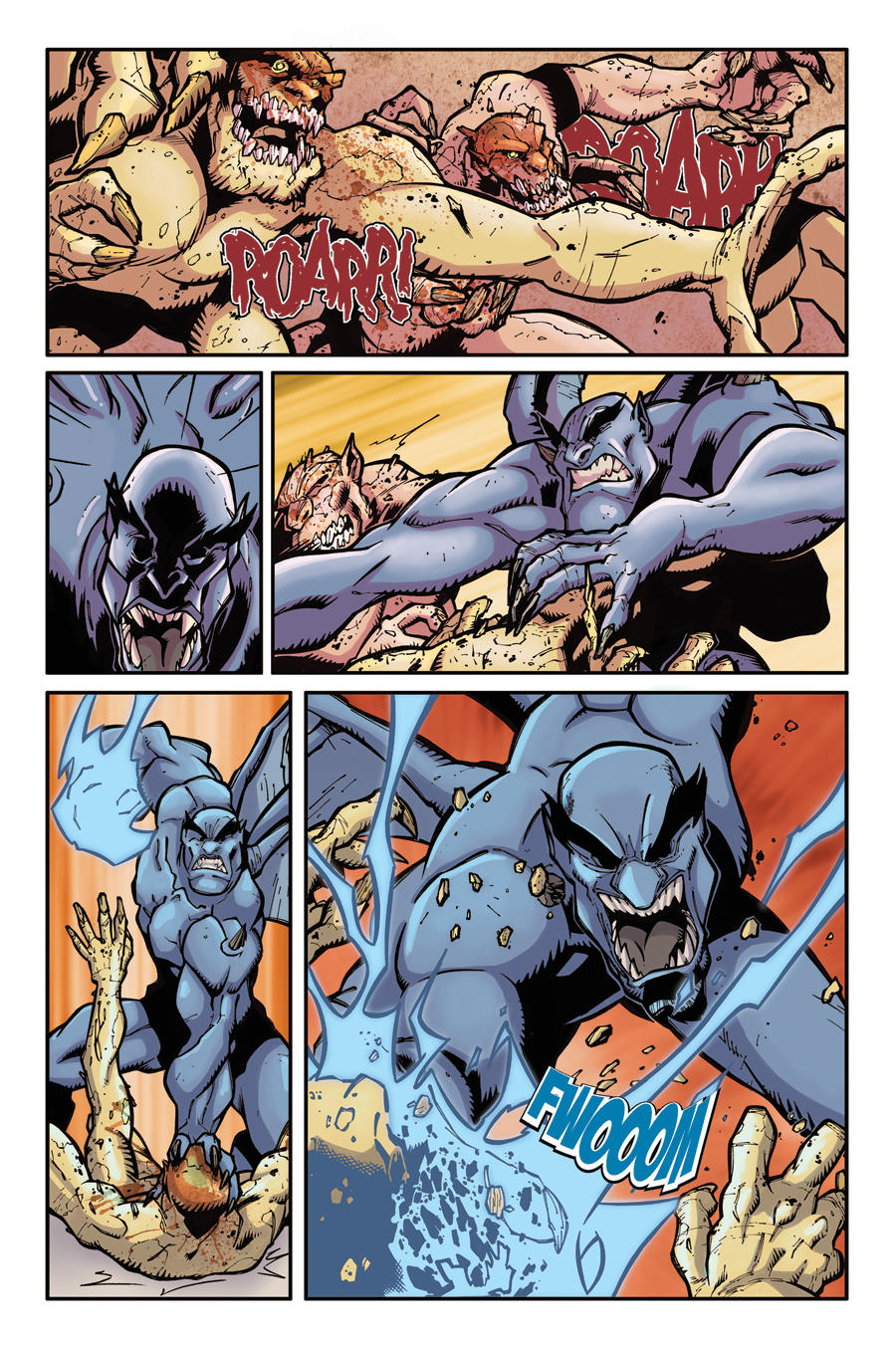 This is a comic that will have you begging for more. It’s a beautiful setup for a world that I hope Jon Parrish and Diego Toro dive into again because I want to know more about these characters. They leave us with a bit of a cliffhanger at the end so it’s definitely a possibility. While the story at hand is not perfect, and what story can be said to be perfect, what goes right far outweighs any sort of flaws the story has. The only thing I wish I would have seen was more time devoted to backstory to establish how the characters knew each other. Having said that, stories like Star Wars show that tossing the audience into the deep end of the story without spending a lot of time establishing the world you’re visiting can be pulled off and is a great way to entice people to want to spend more time in the world you created. If you have some time on your hands, getting a copy of [email protected]#k from Alterna Comics will be worth your time.