Get your first look of Power Man and Iron Fist #1 from writer David Walker and artist Sanford Greene.

Walker and Green bring the original Heroes for Hire back this February as Luke Cage and Danny Rand return for an all-new story featuring the brawler with unbreakable skin and the kung fu fighter. The two are reunited when an old friend comes to them in need. They will encounter old friends, new enemies, hired goons, crime lords, weird magic and more in the new series while they deliver powerful punches and a flurry fists and more bromance than you can handle. 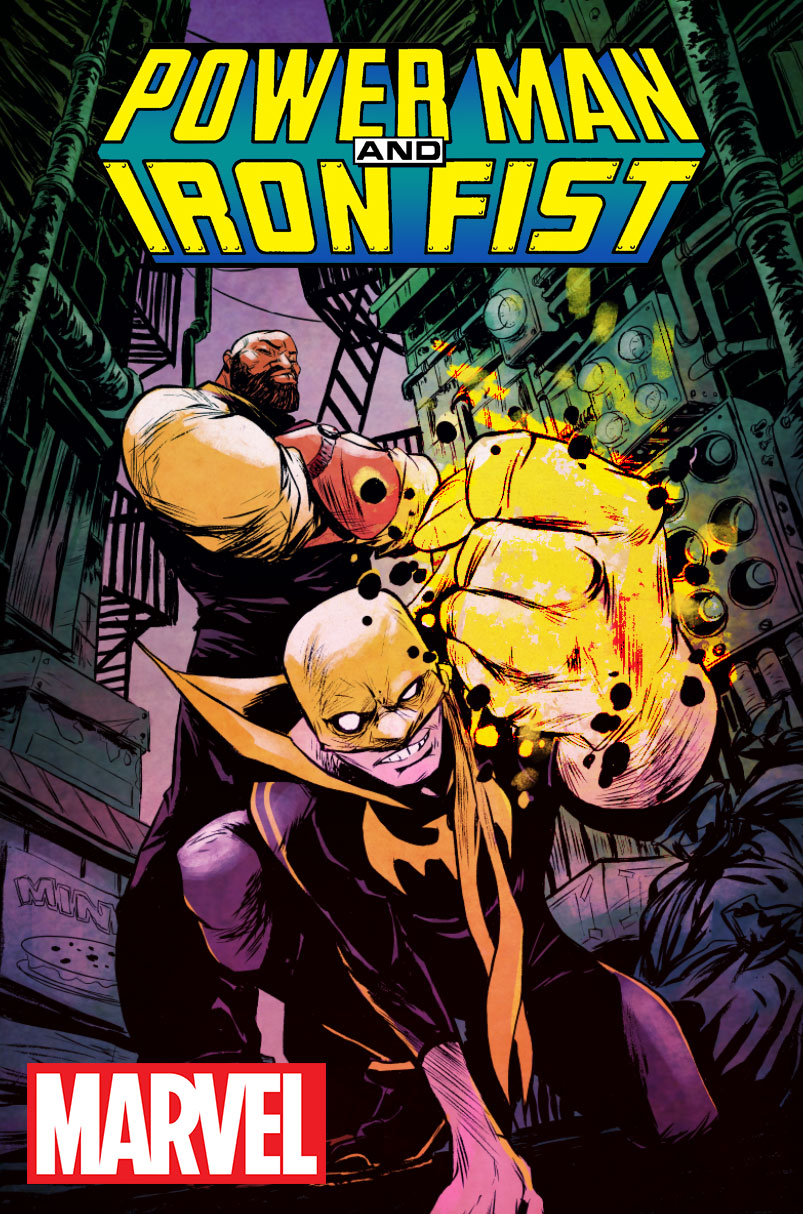 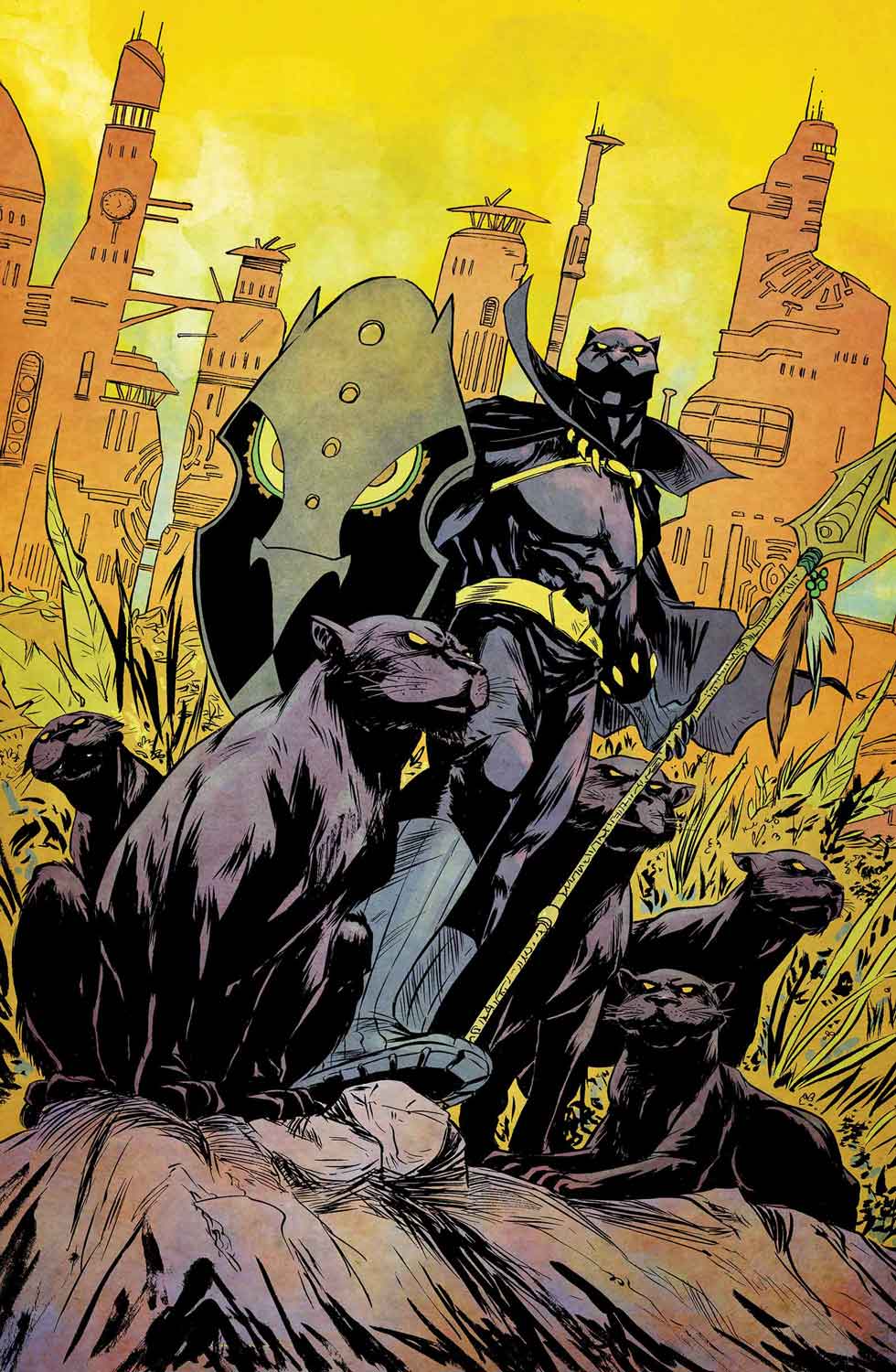 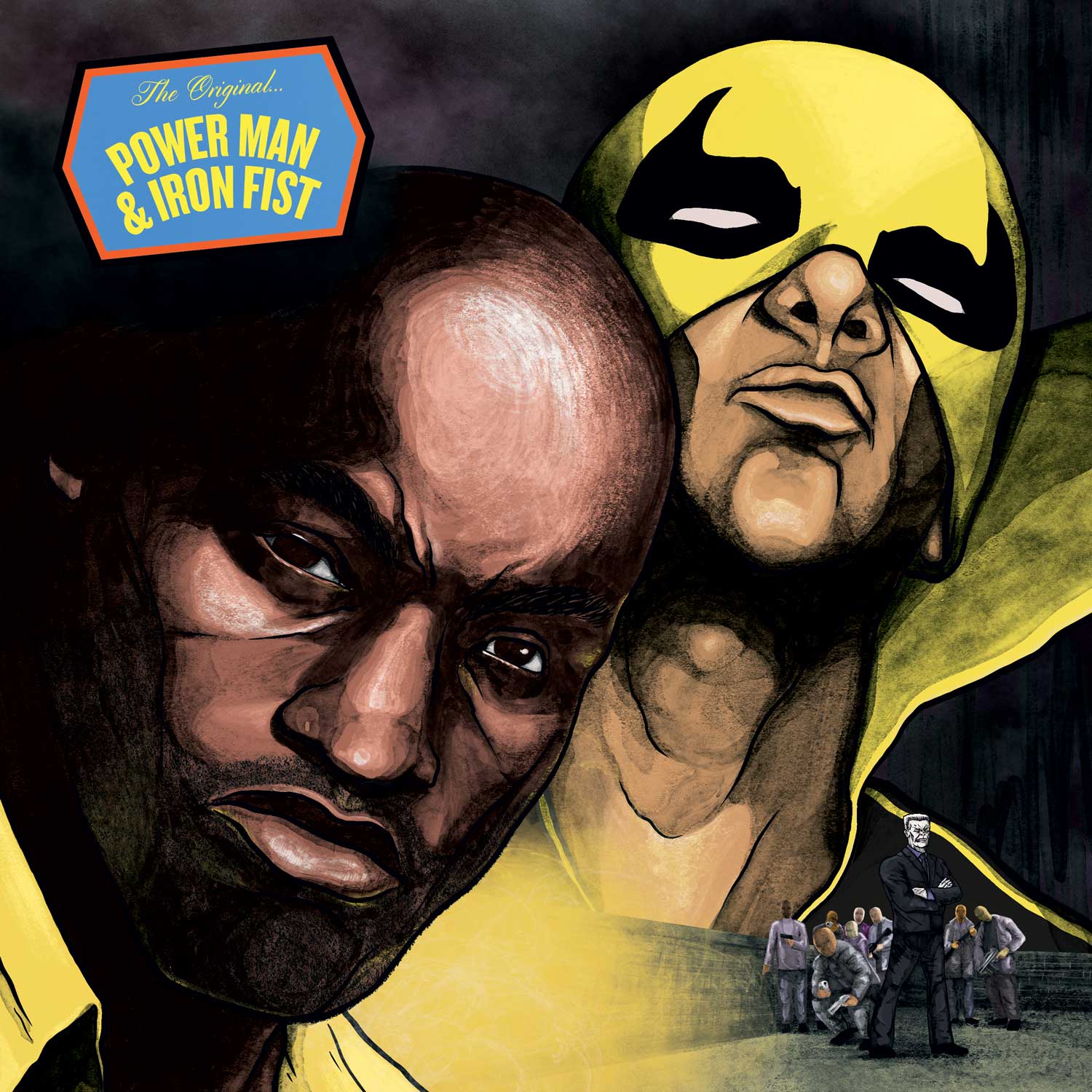 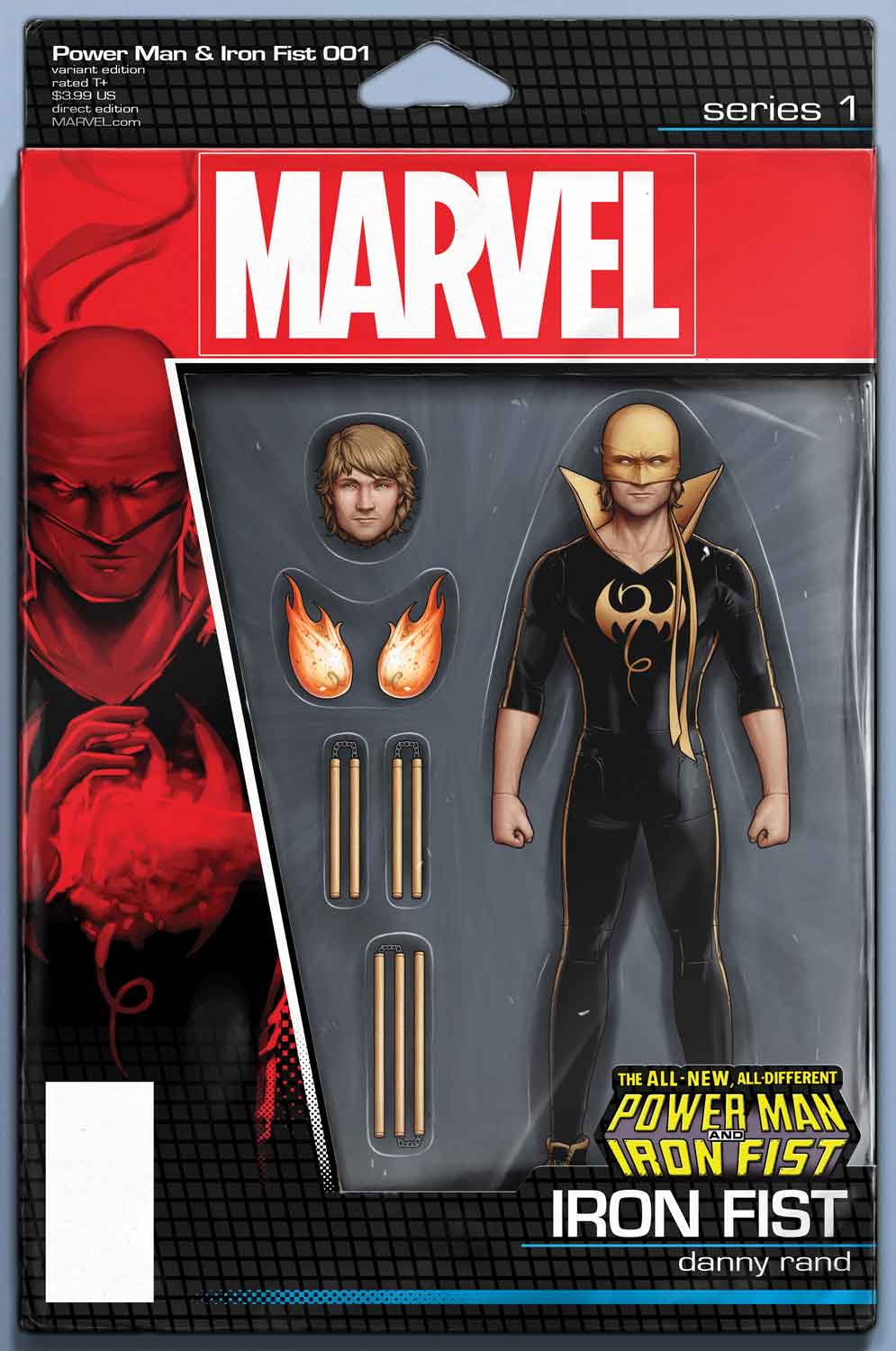 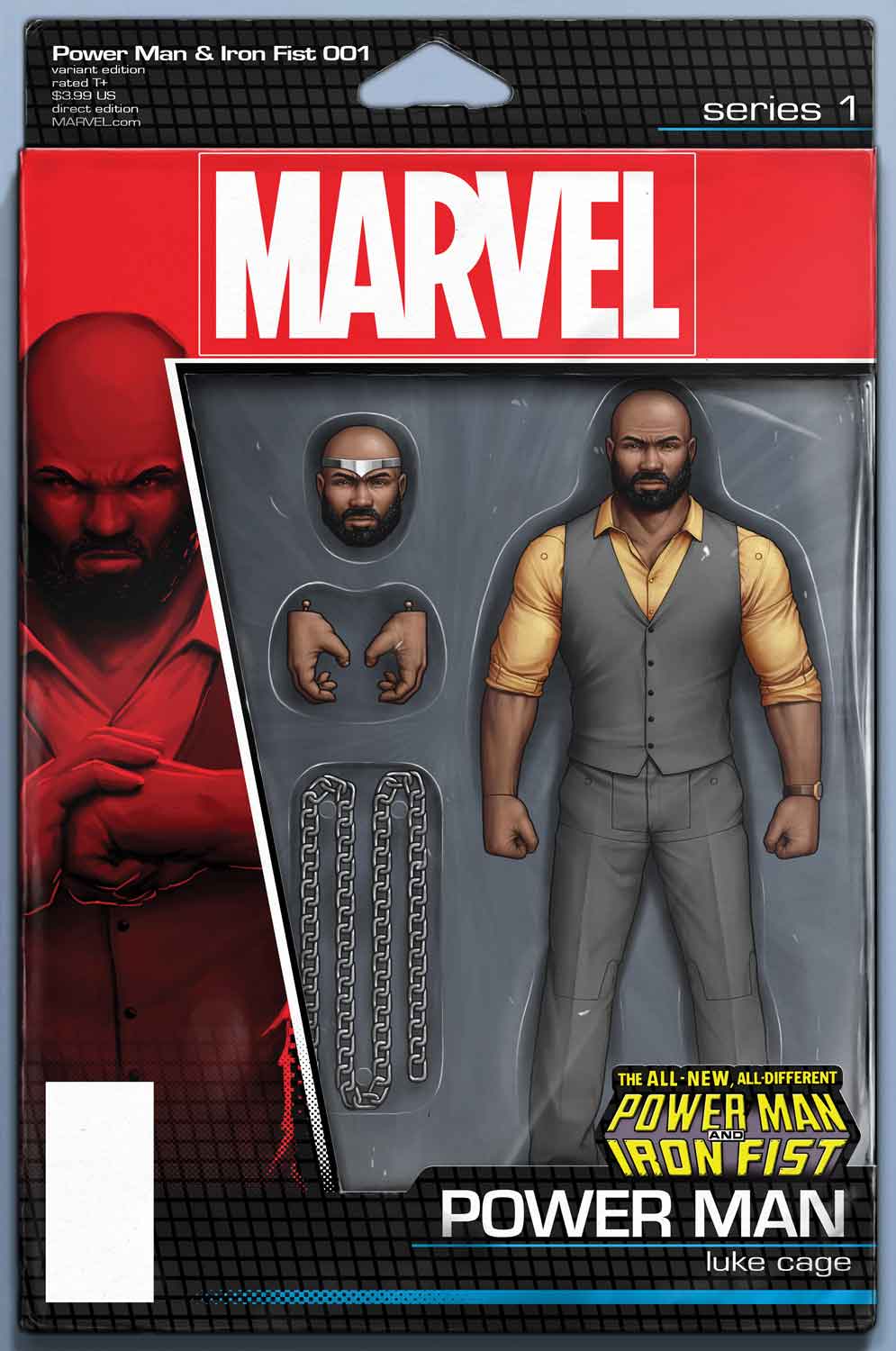 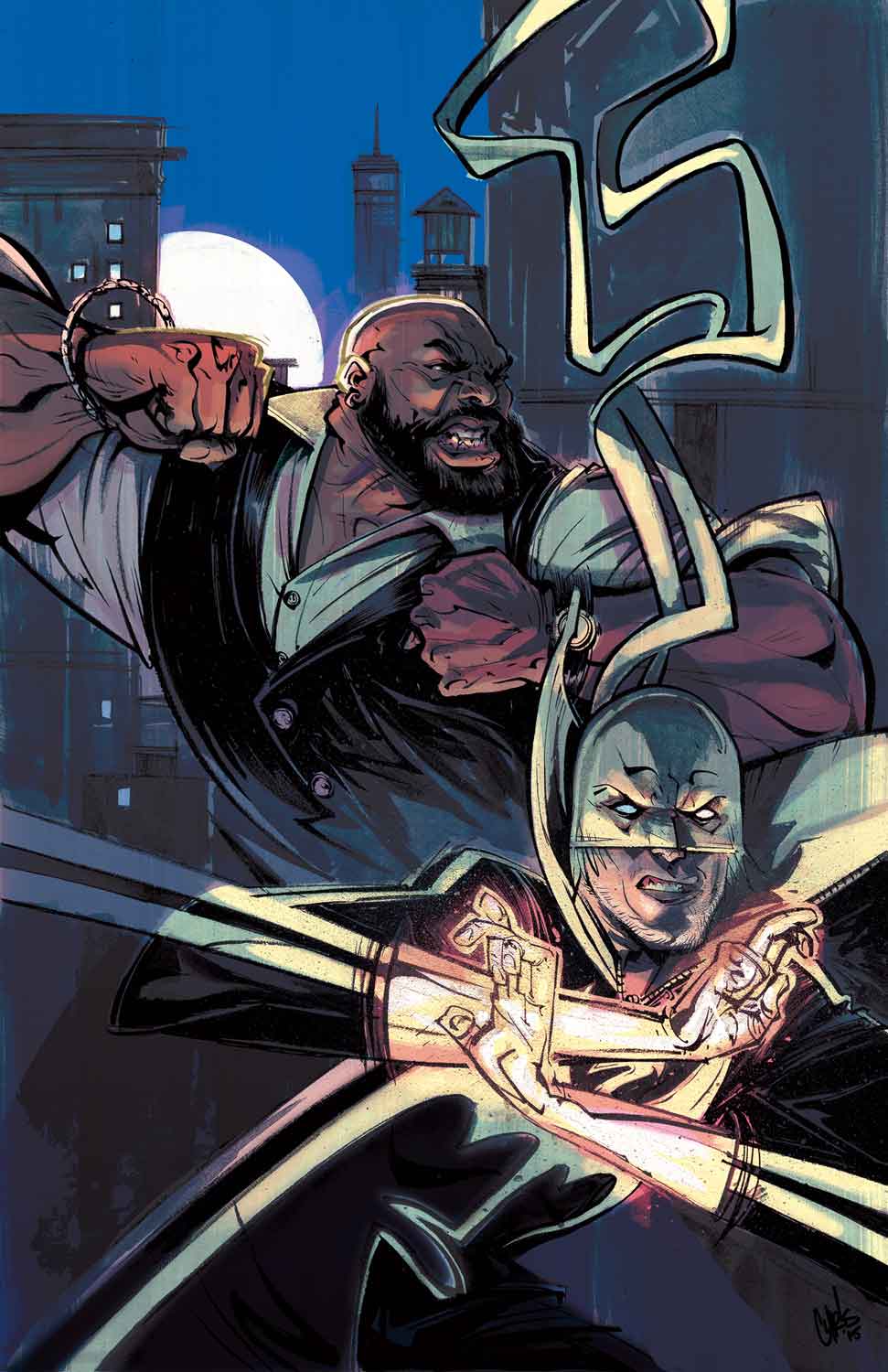 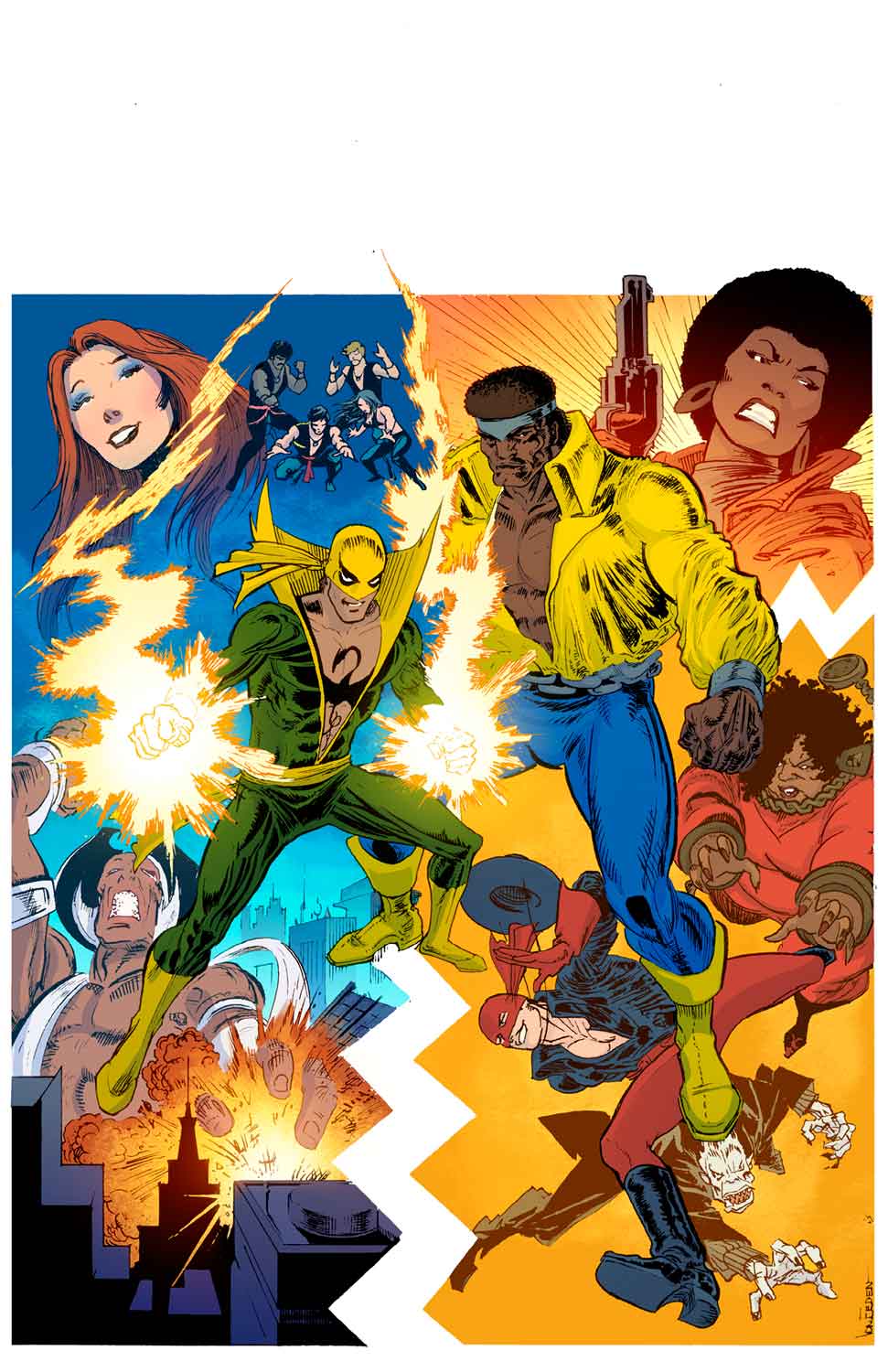 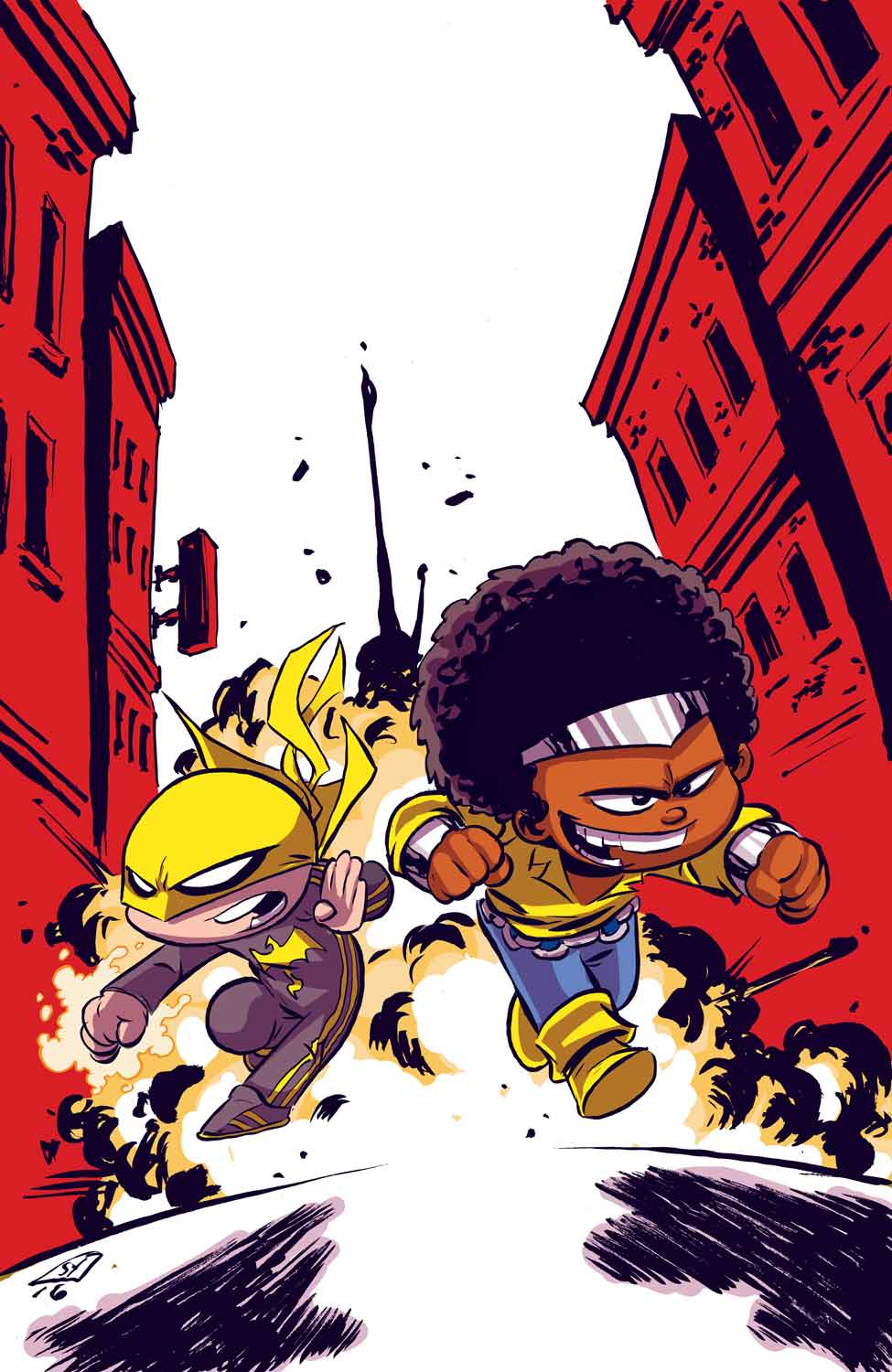 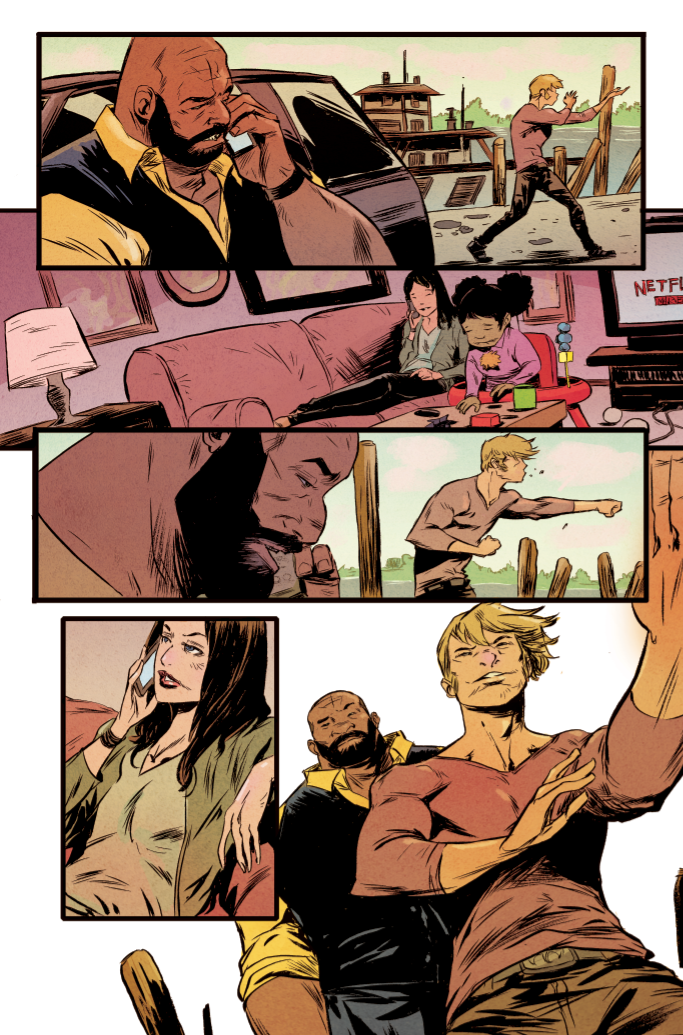 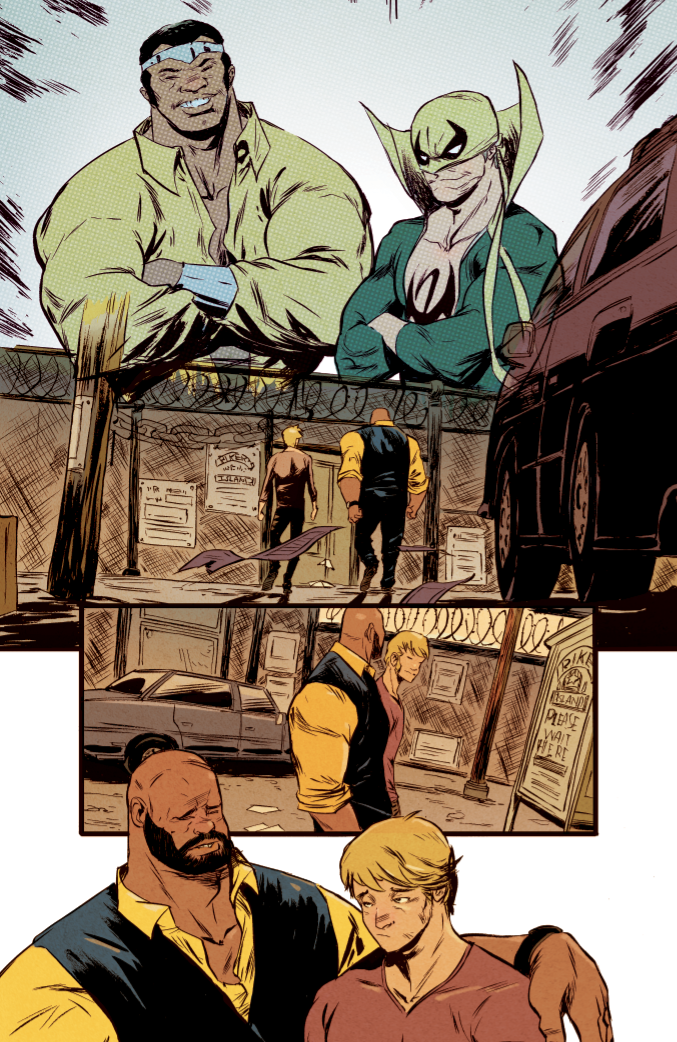 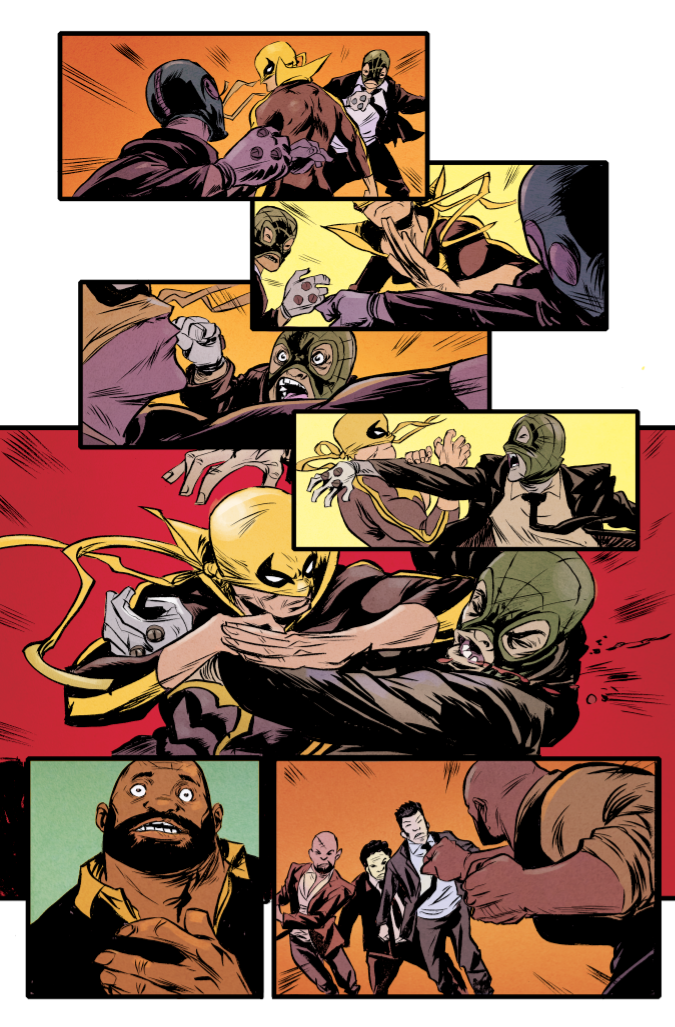 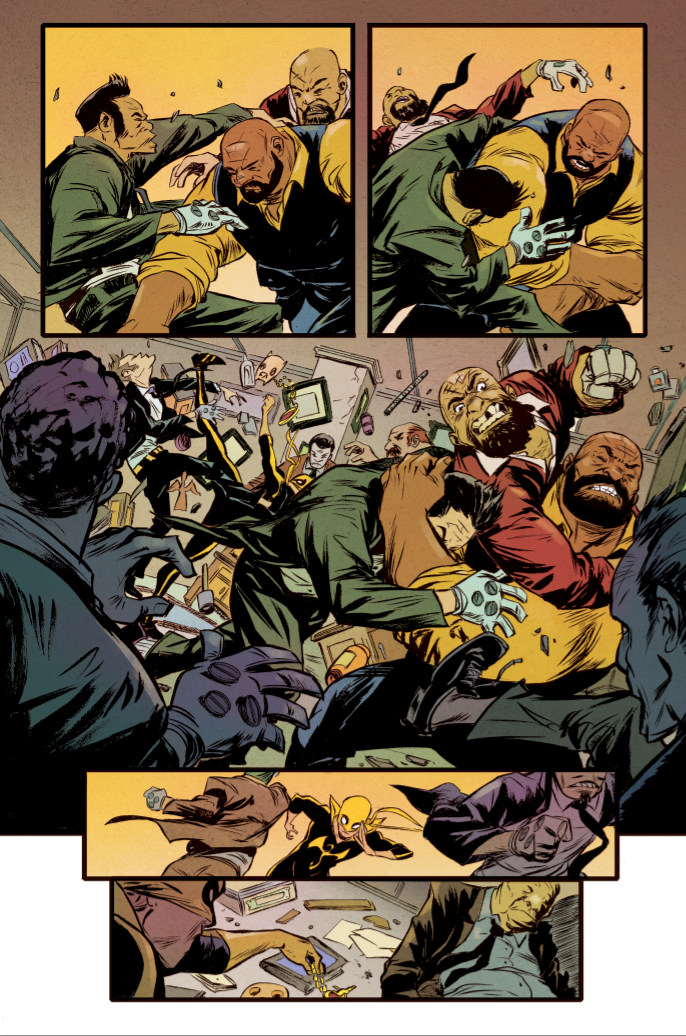