The Vader Down crossover has ended, but the Rebel Alliance still is under the gun! Writer Jason Aaron and artist Leinil Yu take us on an adventure to a Rebel prison base with their high-value detainee Doctor Aphra in tow. Unfortunately, they aren’t the only ones who are eyeing the prison. A group of mysterious foes besieges the prison forcing Luke, Han, Leia, Chewie, R2-D2, and C-3PO to prevent a mass breakout. 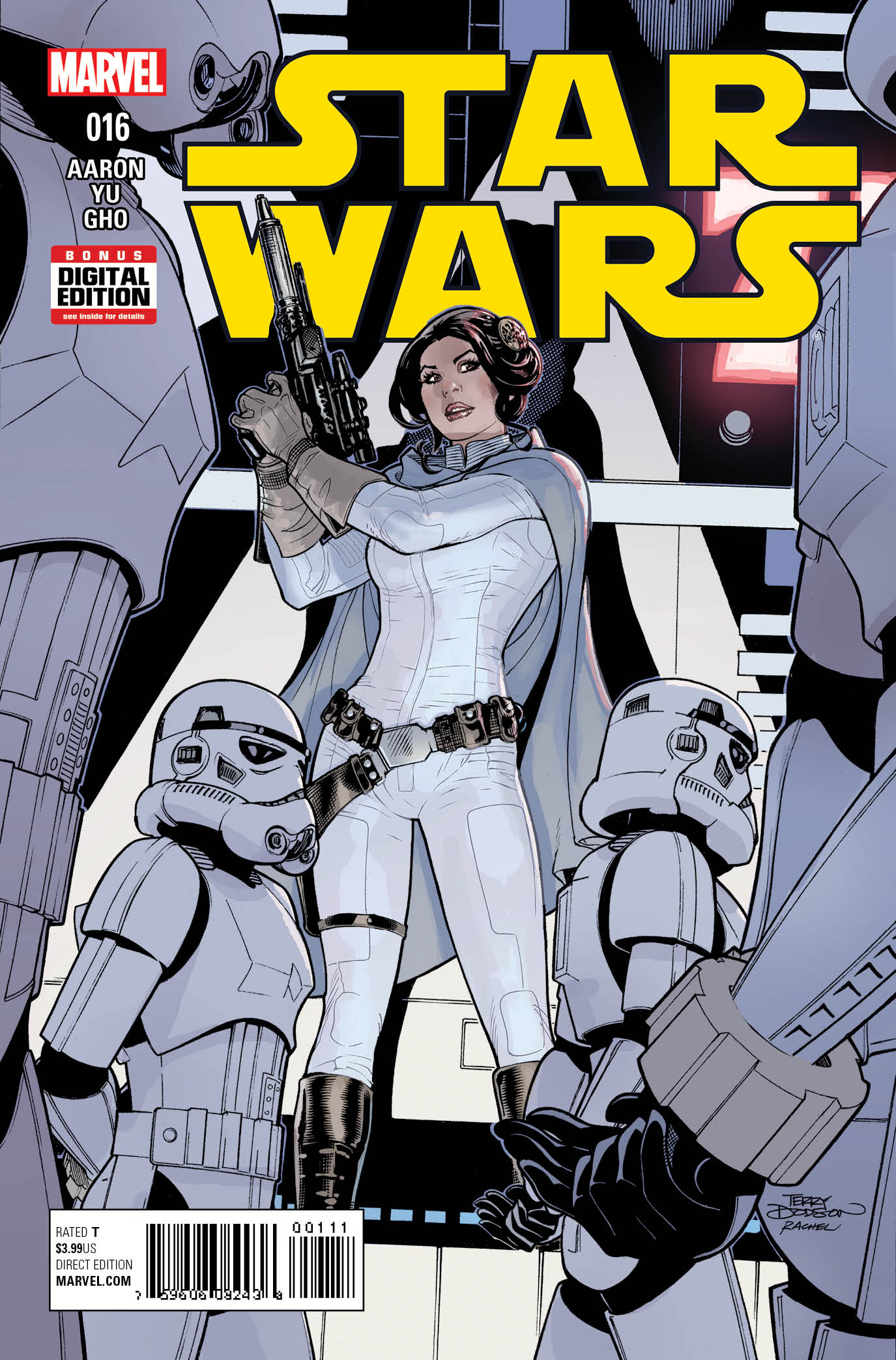 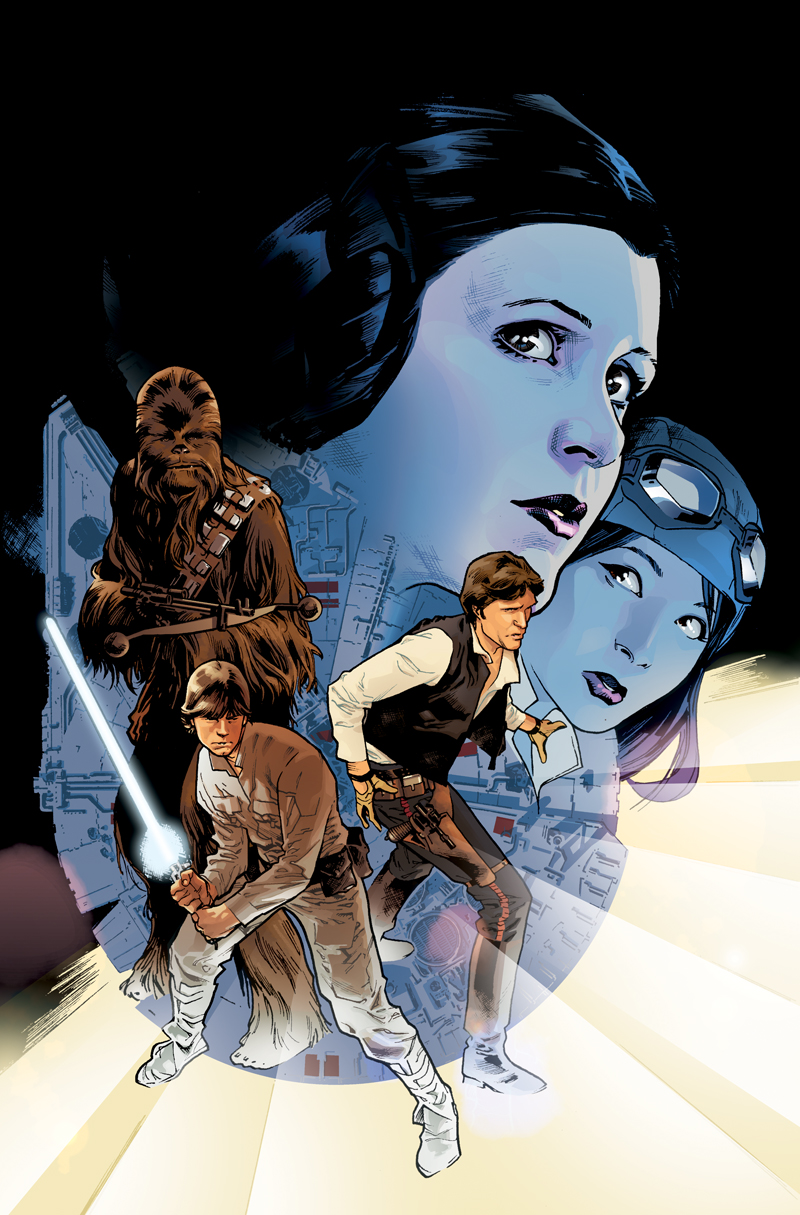 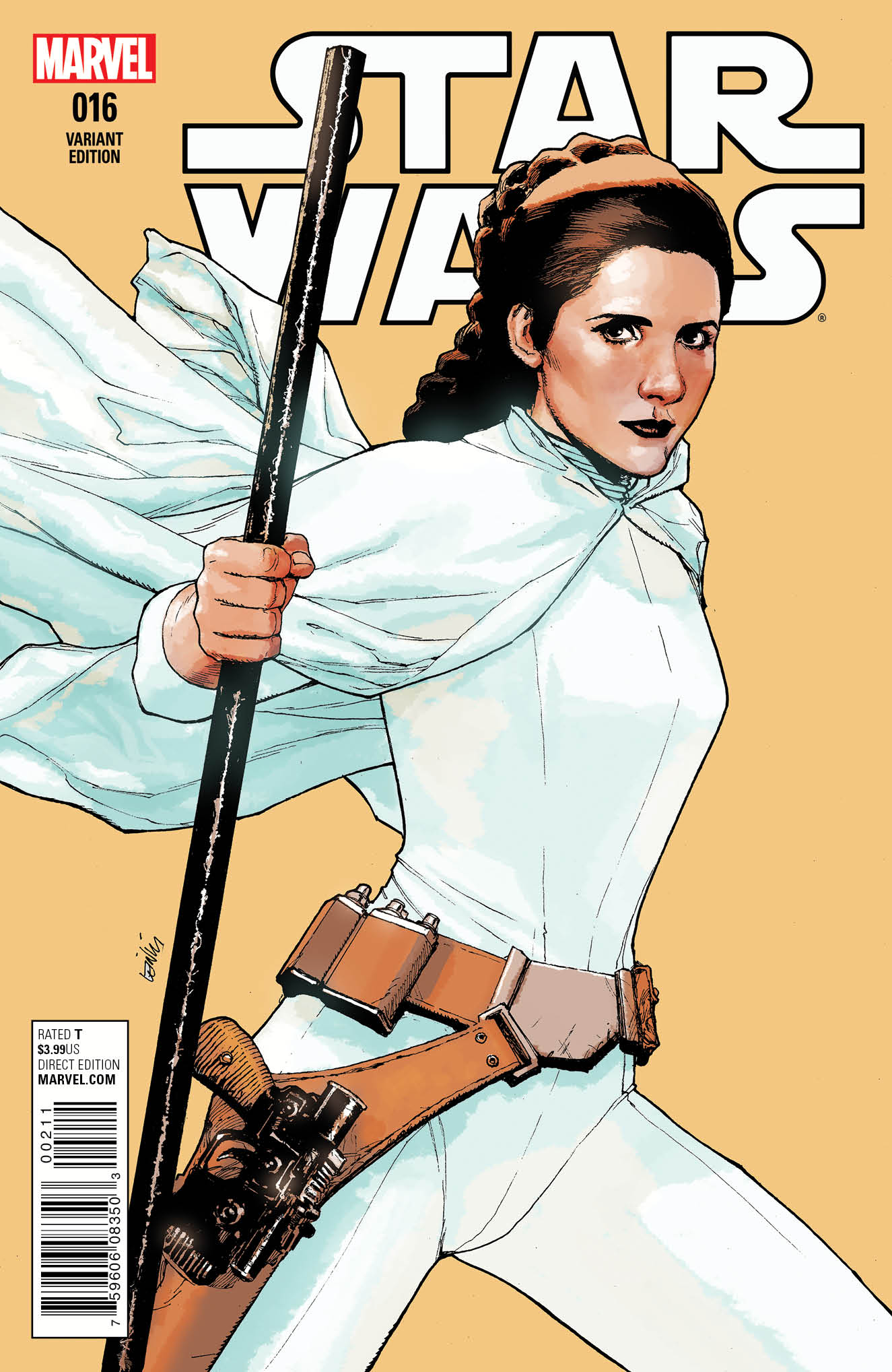 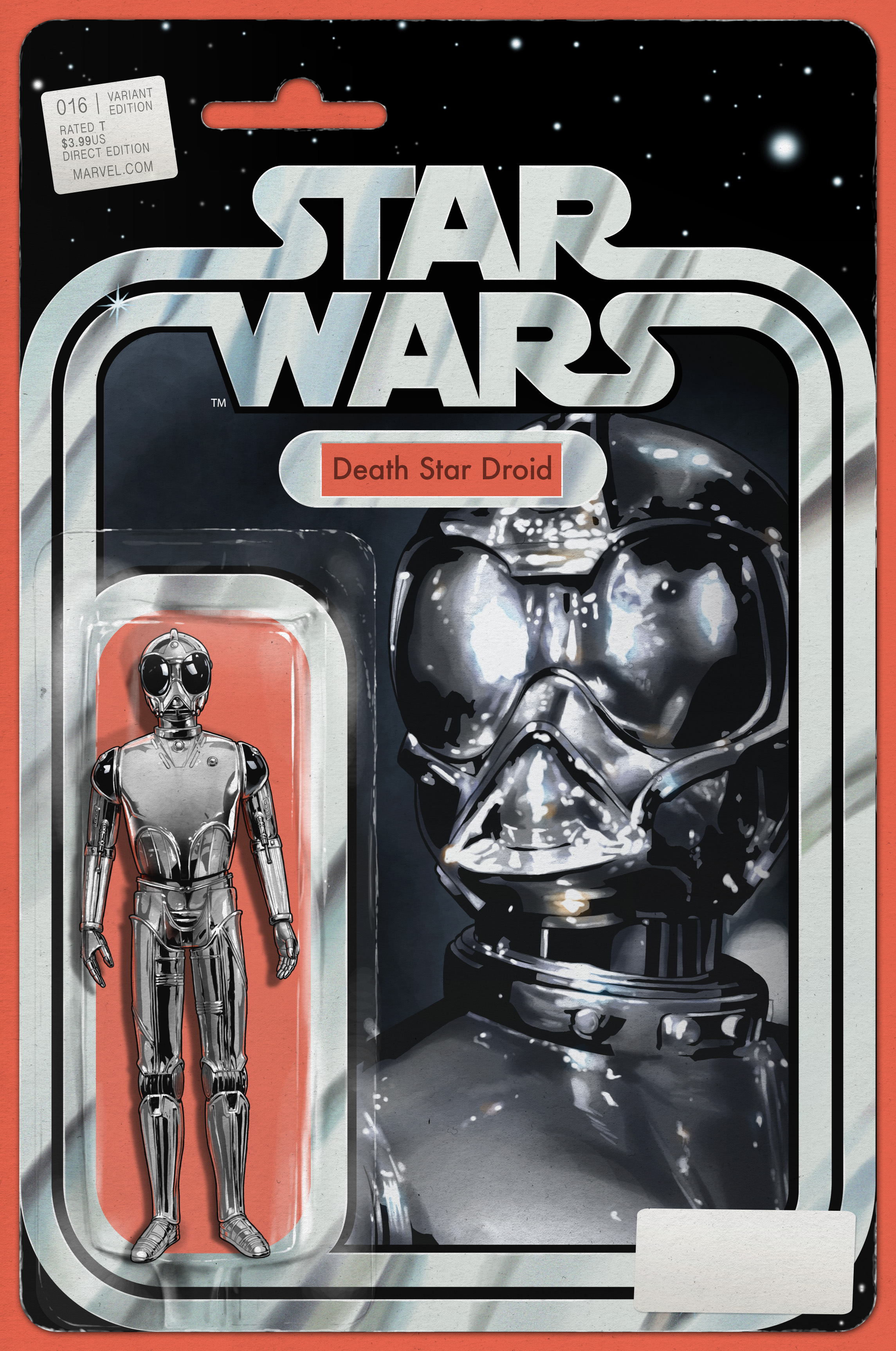 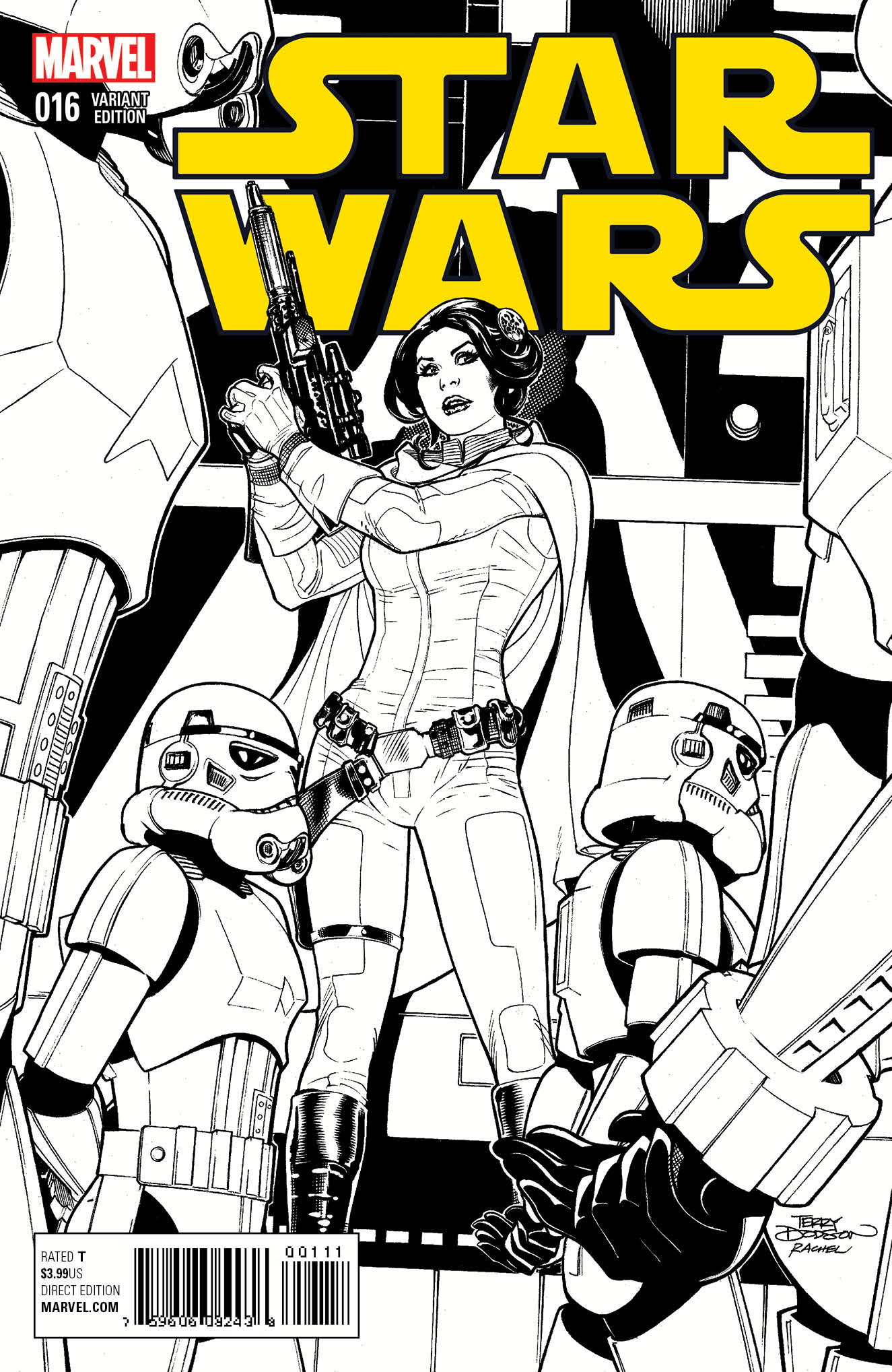 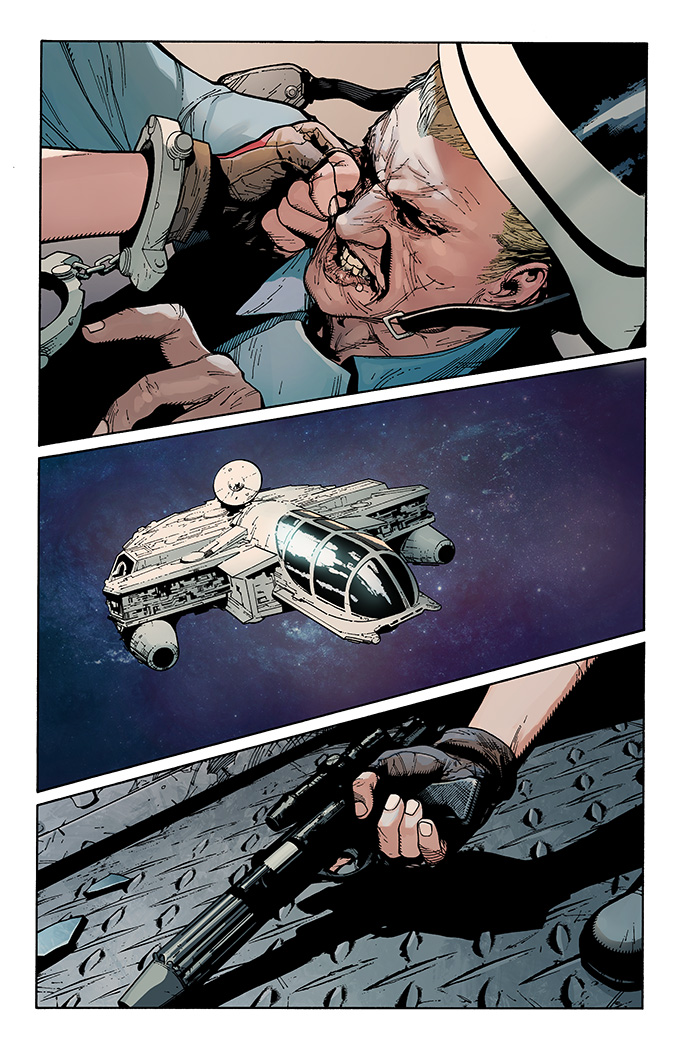 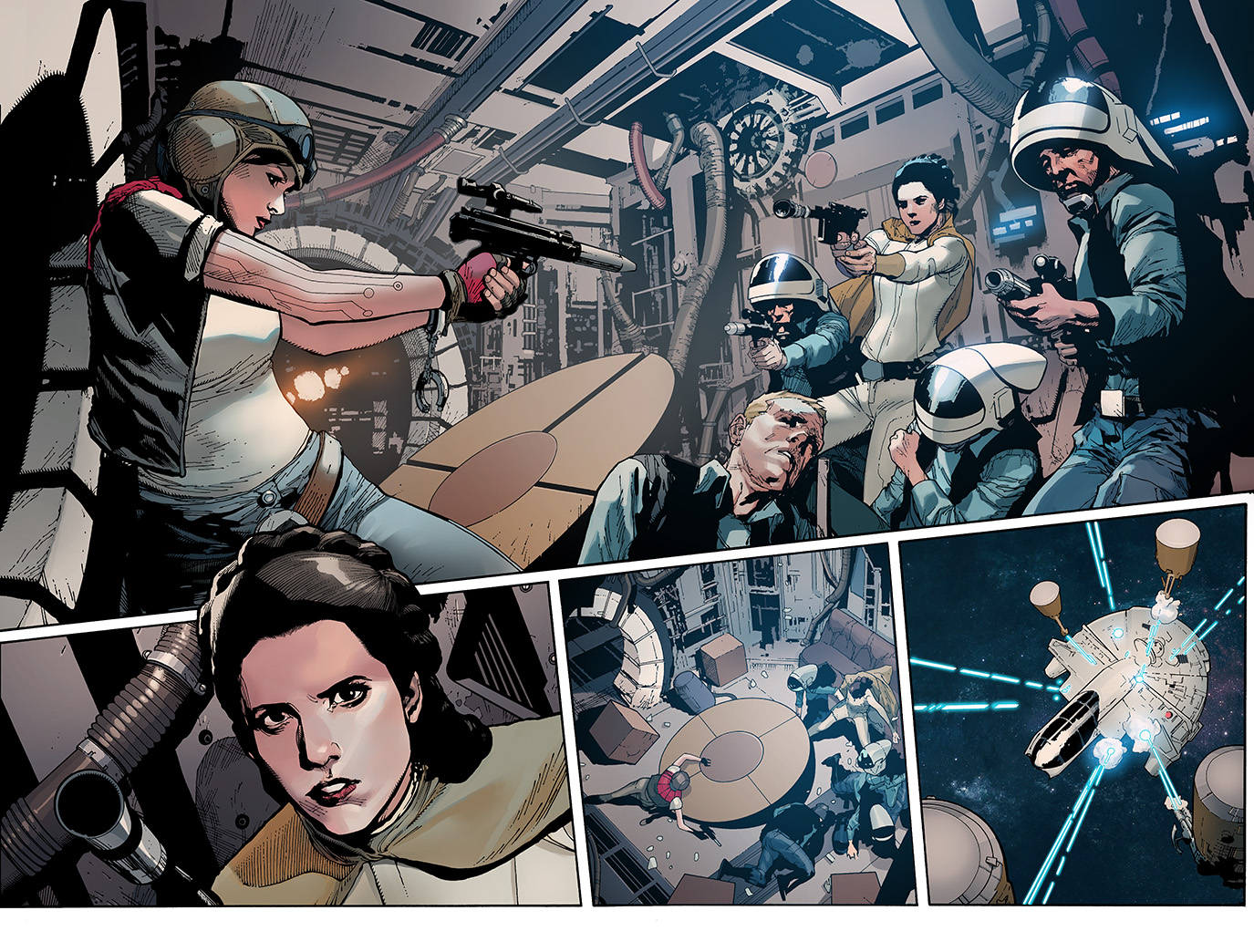 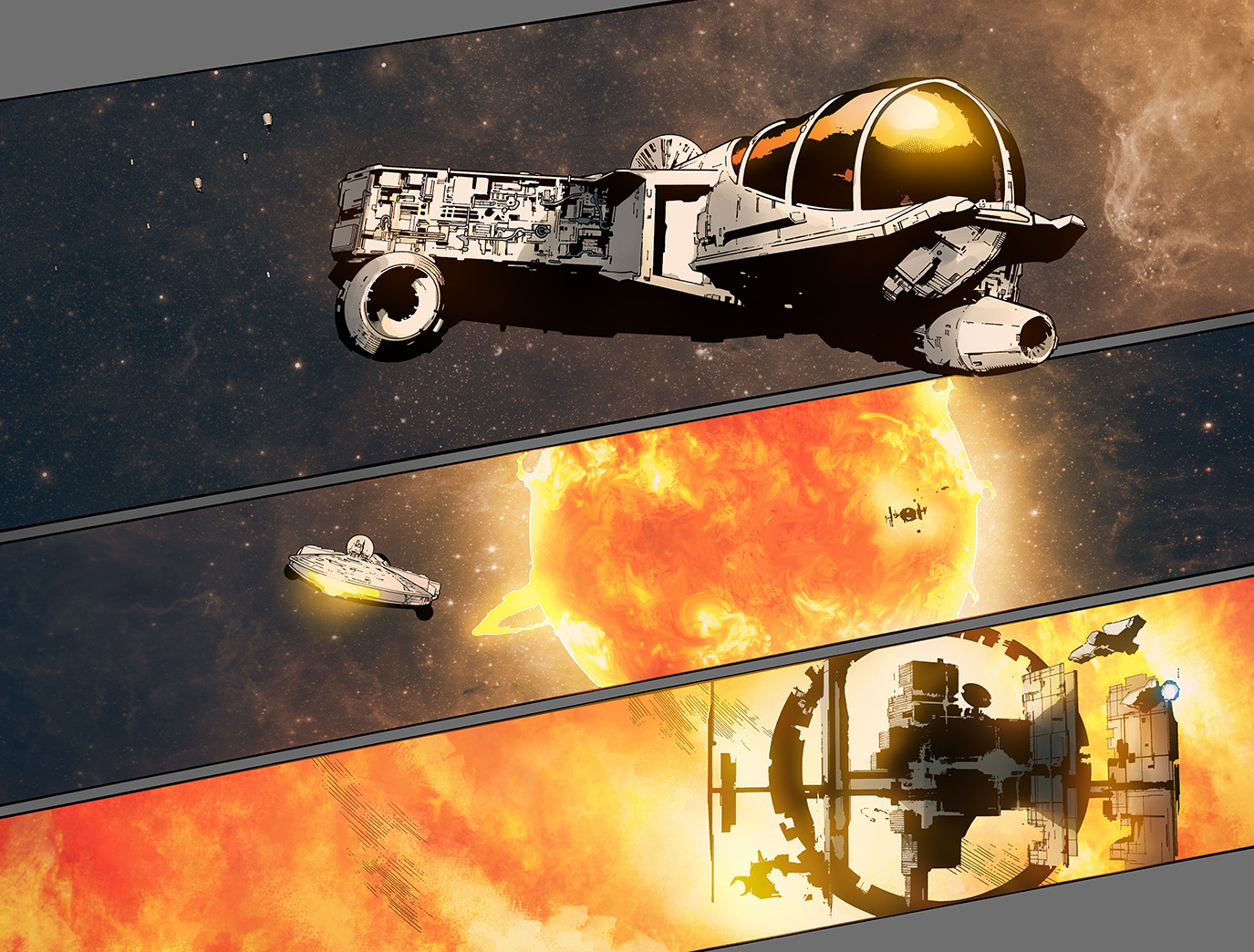