Valiant is giving us our first look at Robert Venditti and Raul Allen’s Wrath of the Eternal Warrior #4 concluding the first arc of the series, “Risen.”

Gilad Anni-Padda has been cast from the world and into a fearsome afterlife of pain and punishment, but the Eternal Warrior is determined to return to resume his duty. But even with his mastery of war will he be able to forge ahead and escape an unearthly domain built to break the human spirit?

The Eternal Warrior finds himself face to face with an enemy with a grudge as old as himself and in order to find victory he may have to pay with everything and everyone he has loved. 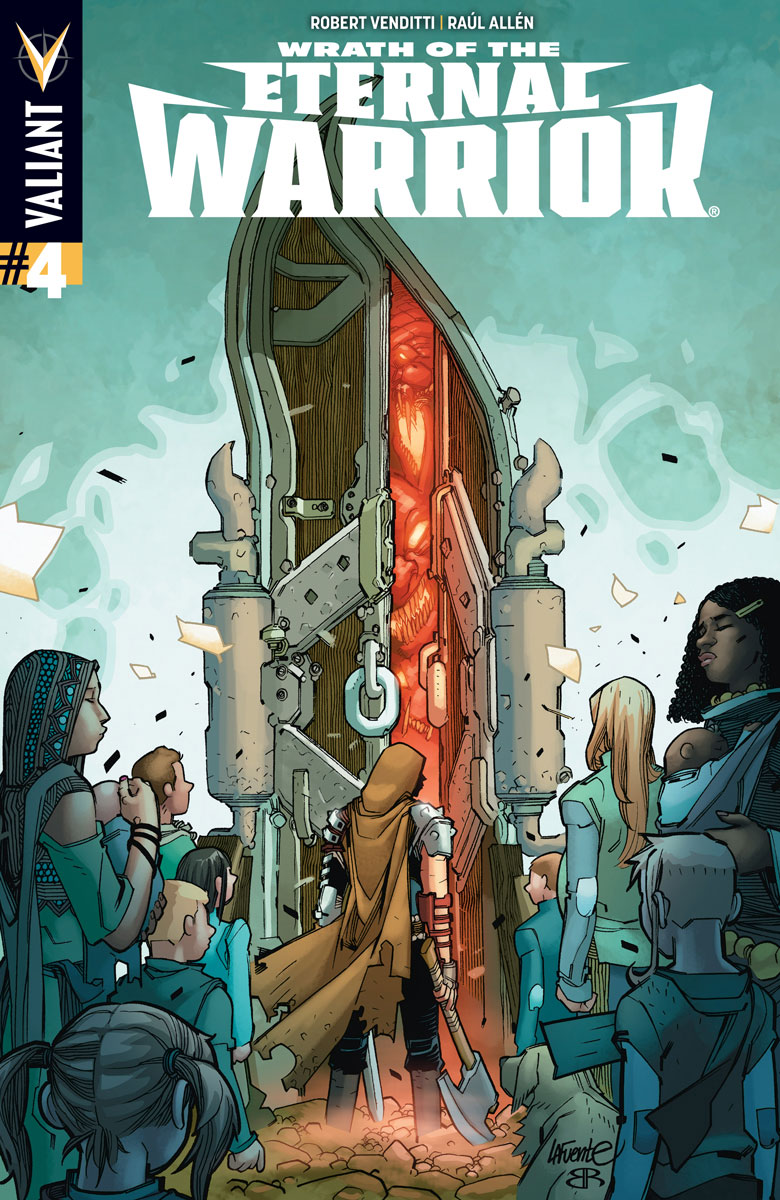 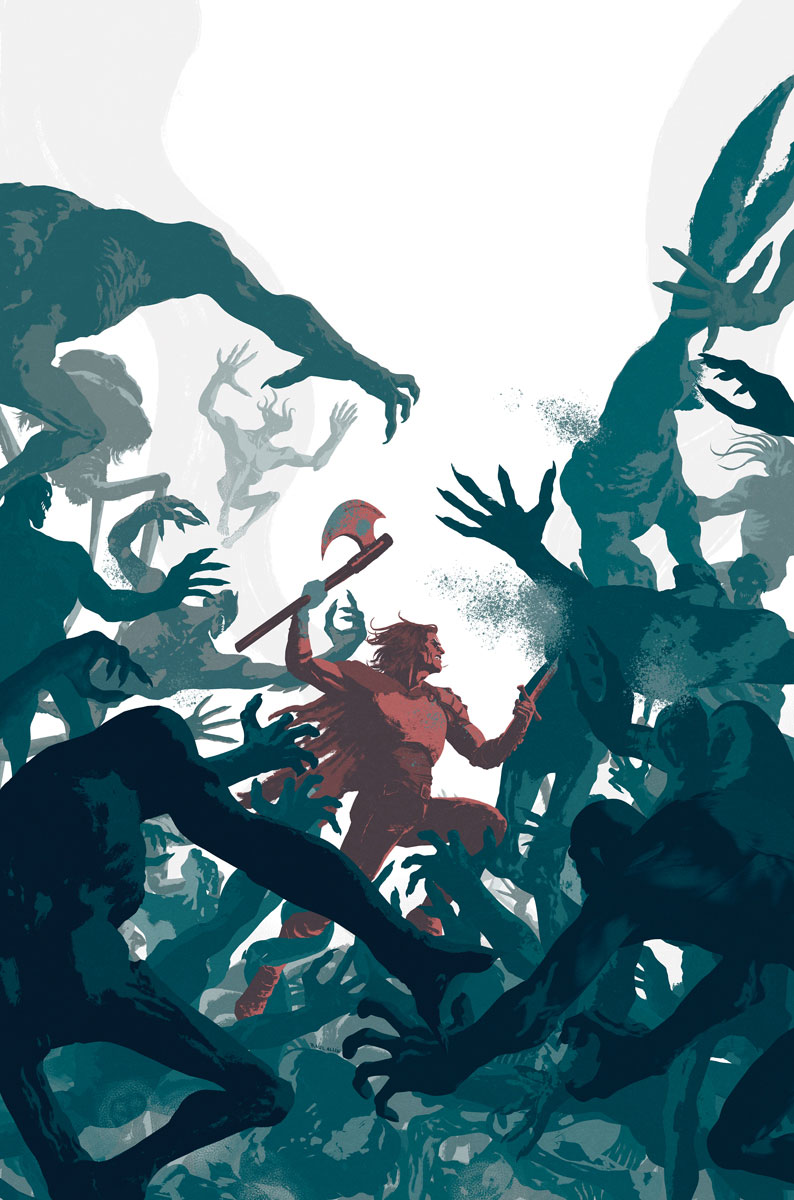 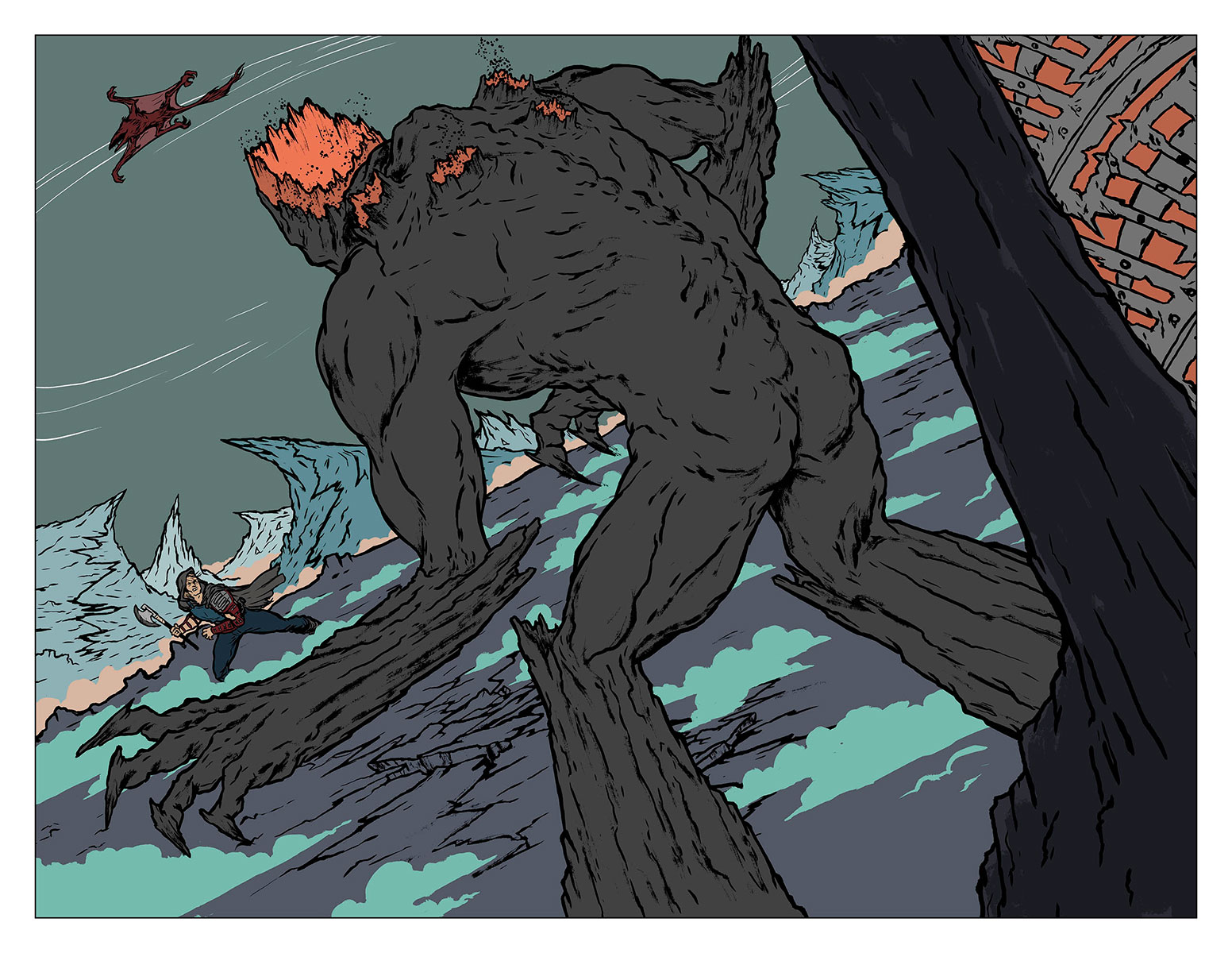 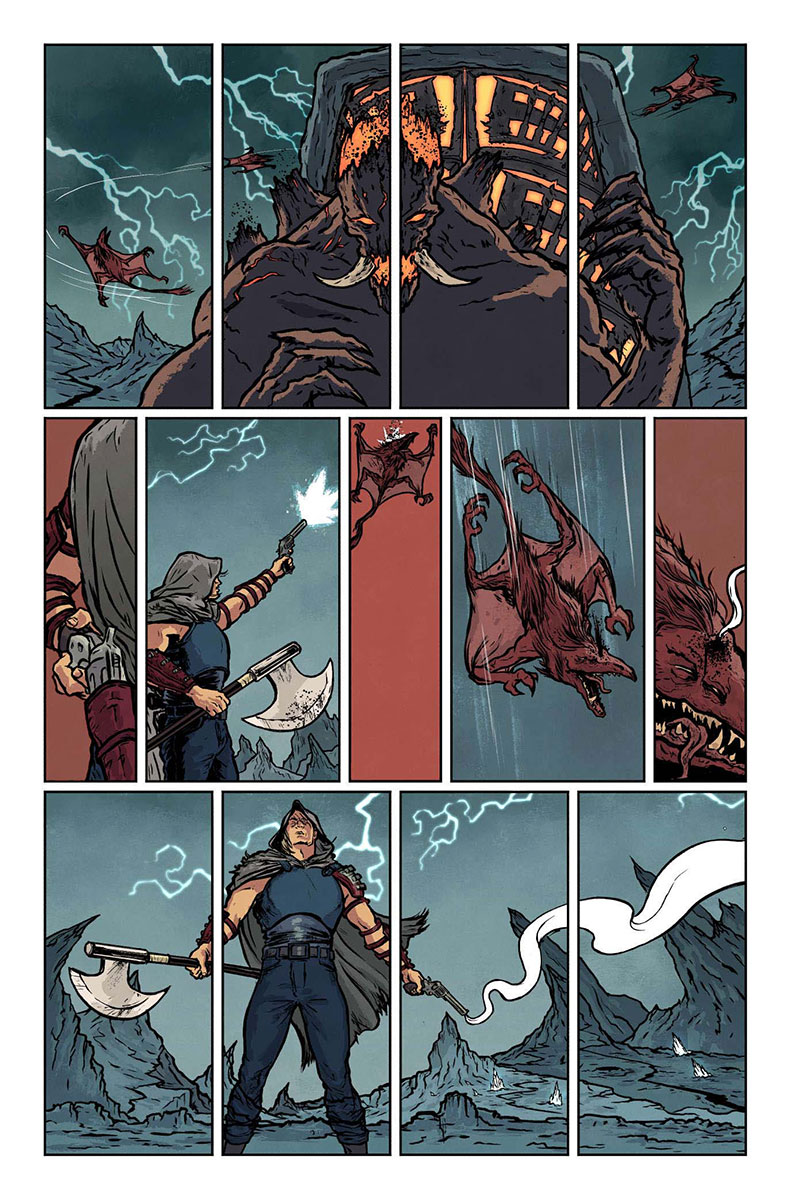 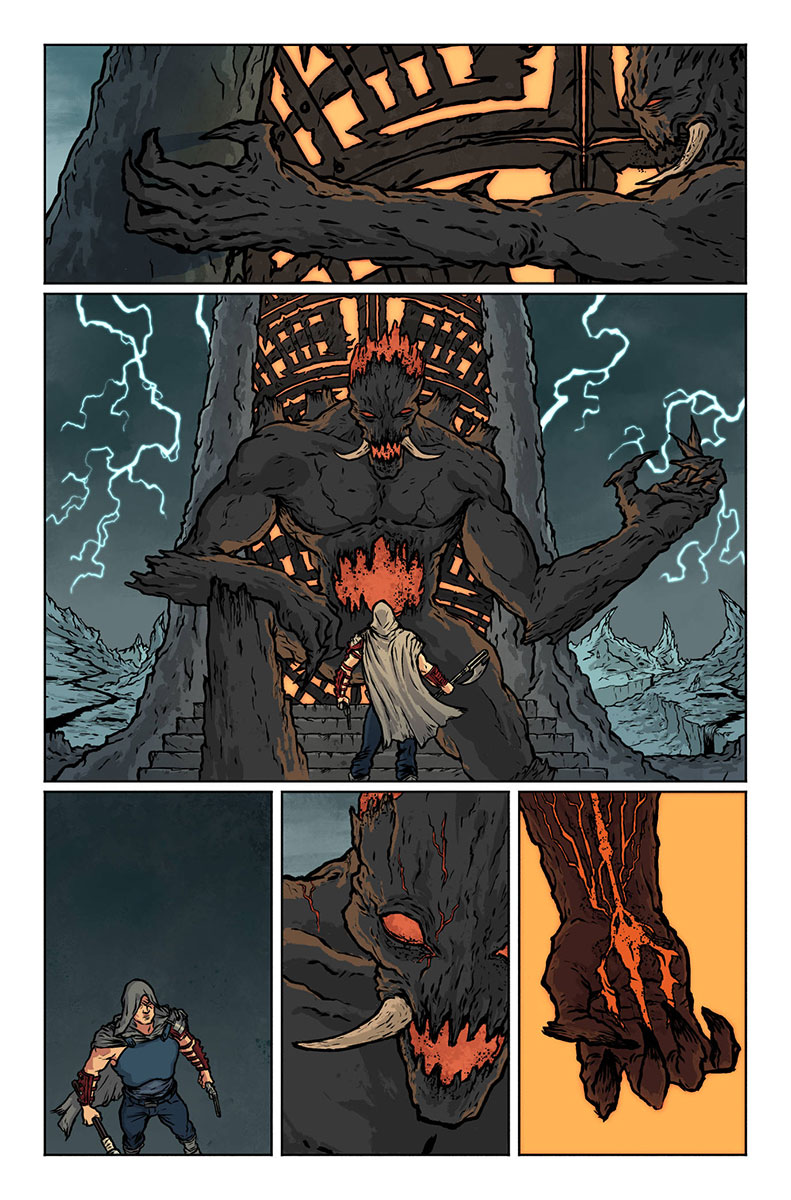