Marvel is teaming up with the Wounded Warrior Project® (WWP) for their upcoming story arc of Venom: Space Knight.

The story will delve into the trials, perseverance, and eventual triumph of wounded veterans. Flash Thompson, the current Venom who previously fought off the most dangerous threats to the universe alongside the Guardians of the Galaxy, will abandon the alien suit that gave him the ability to walk in order to receive prosthetic legs. Thompson lost his legs during the war in Iraq and his decision to abandon the suit will force him to face the major physical and mental adjustments during the rehabilitation process that other veterans and service members like him go through every day in the real world.

In order to really capture this scene writer Robbie Thompson consulted with WWP spokesperson and double amputee Dan Nevins to portray an eye-opening look at the everyday struggles and incremental victories that wounded veterans face as depicted through Flash Thompson’s rehabilitation process in the story.

“Working with Wounded Warrior Project has been an invaluable part of the process of writing Venom: Space Knight,” says writer Robbie Thompson. “Dan Nevins’ insight was inspiring, generous and deeply moving, allowing us to create a more realistic character and story for the book. I’m forever grateful for their ongoing help and guidance.”

“Marvel’s team has put so much time and consideration into the development of the Flash Thompson character as he faces this physical and emotional battle that many combat veterans have faced and are facing right now,” says Dan Nevins, WWP spokesperson, who consulted on the Venom: Space Knight script. “While the story itself is clearly sci-fi/fantasy, this storyline will bring awareness to the very real struggle of the obvious and not-so-obvious challenges in having lost limbs in combat, and to ultimately showcase the fortitude and resilience of the warriors Flash Thompson represents.” 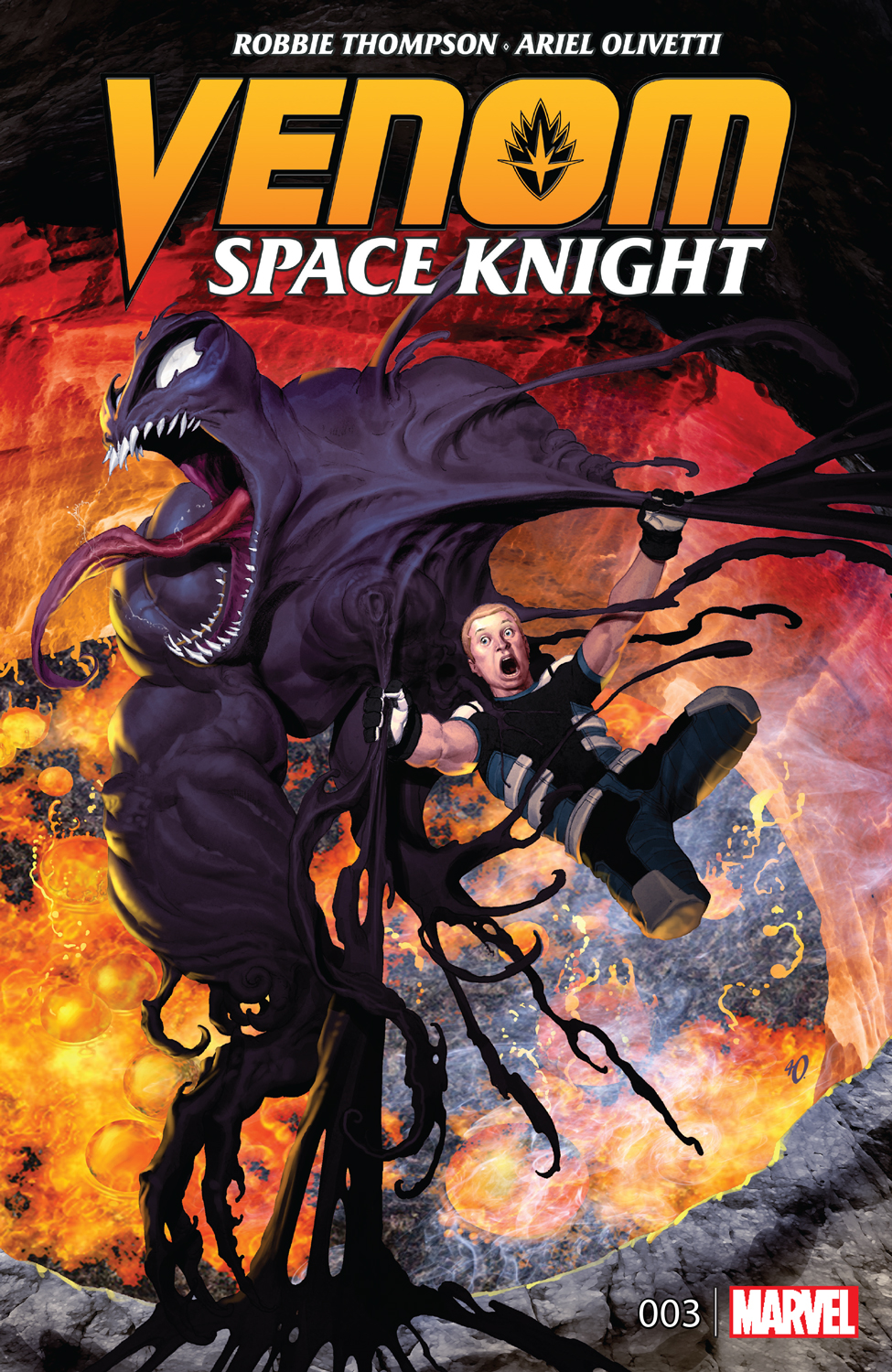 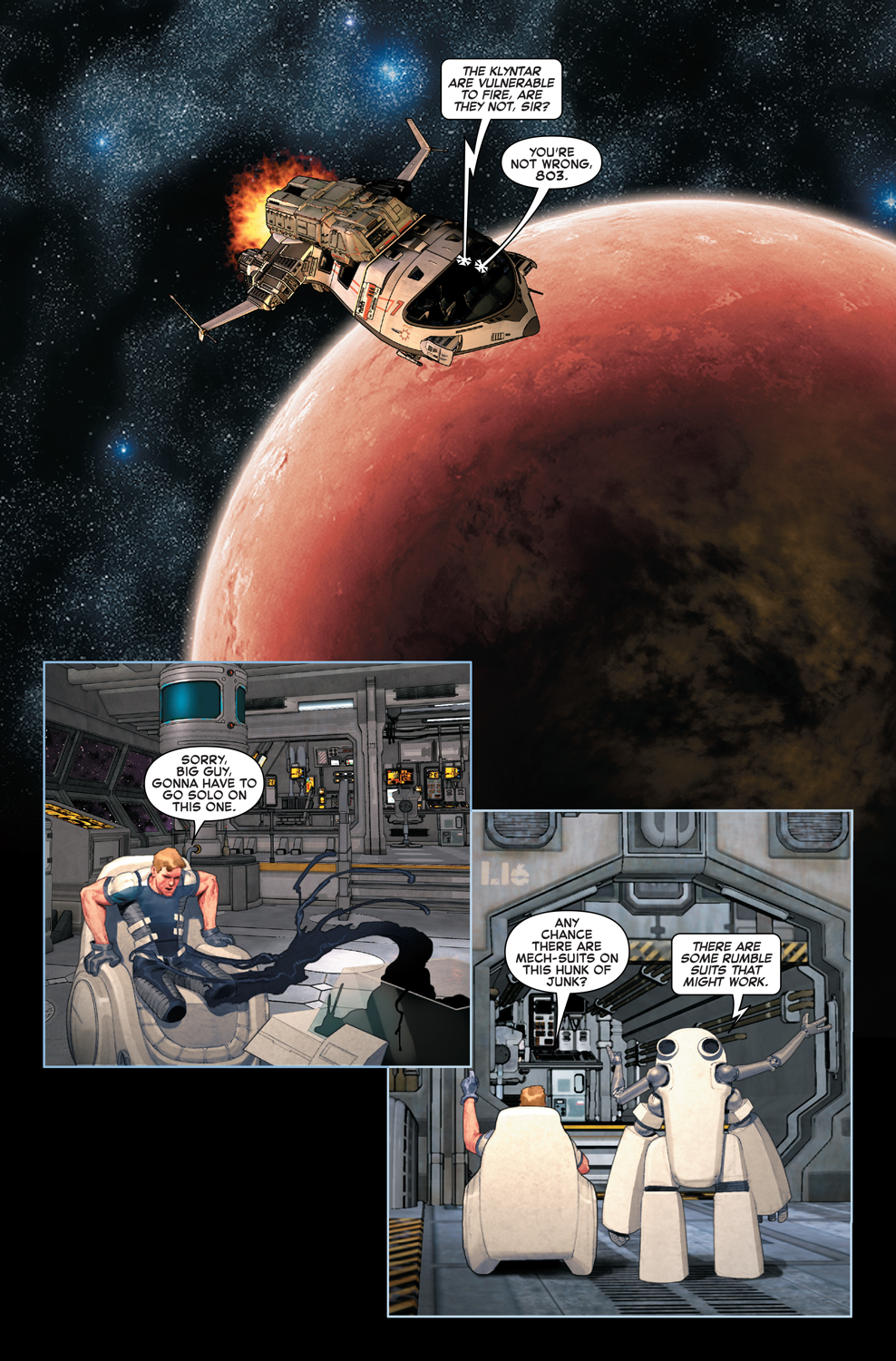 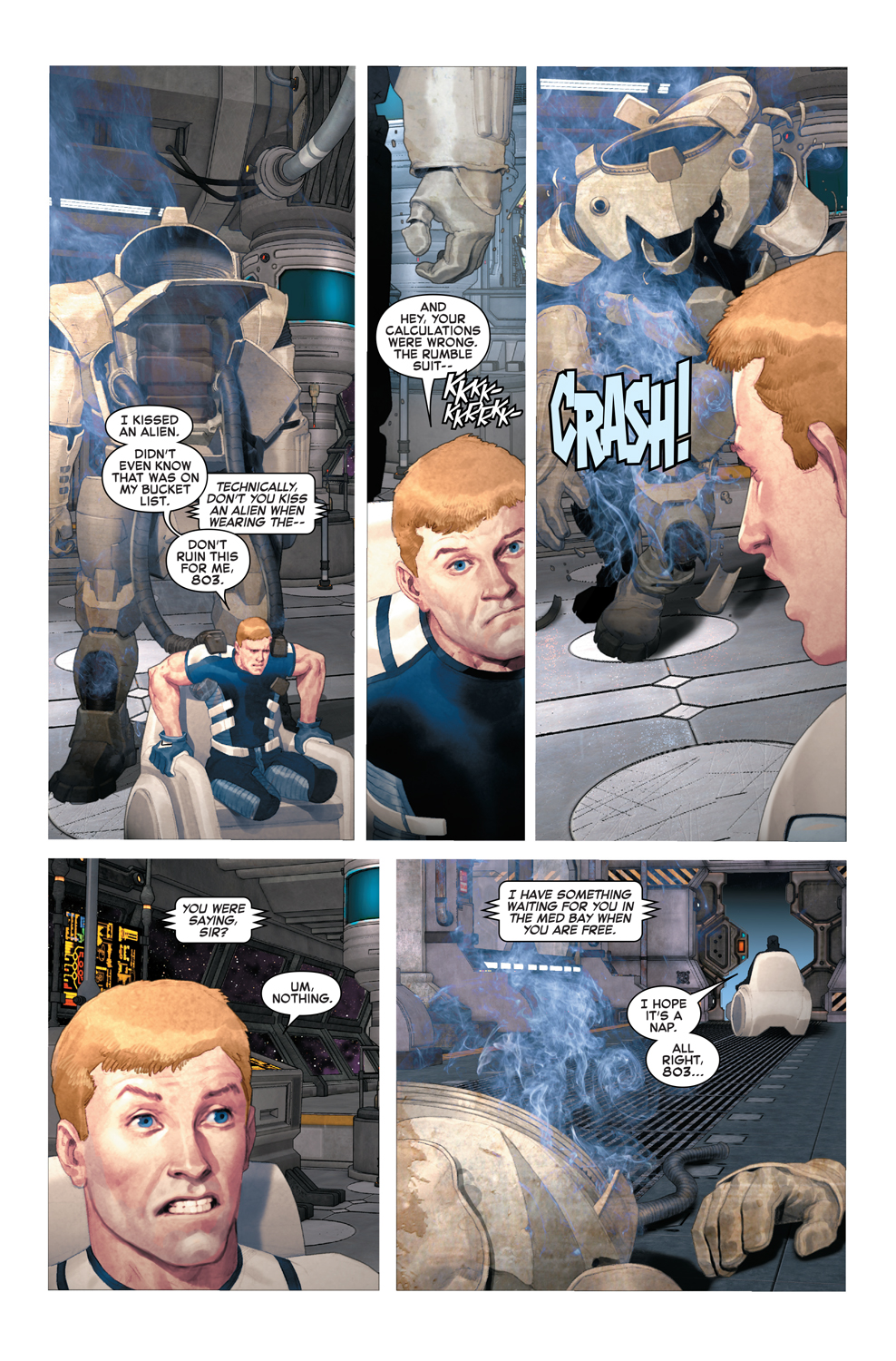 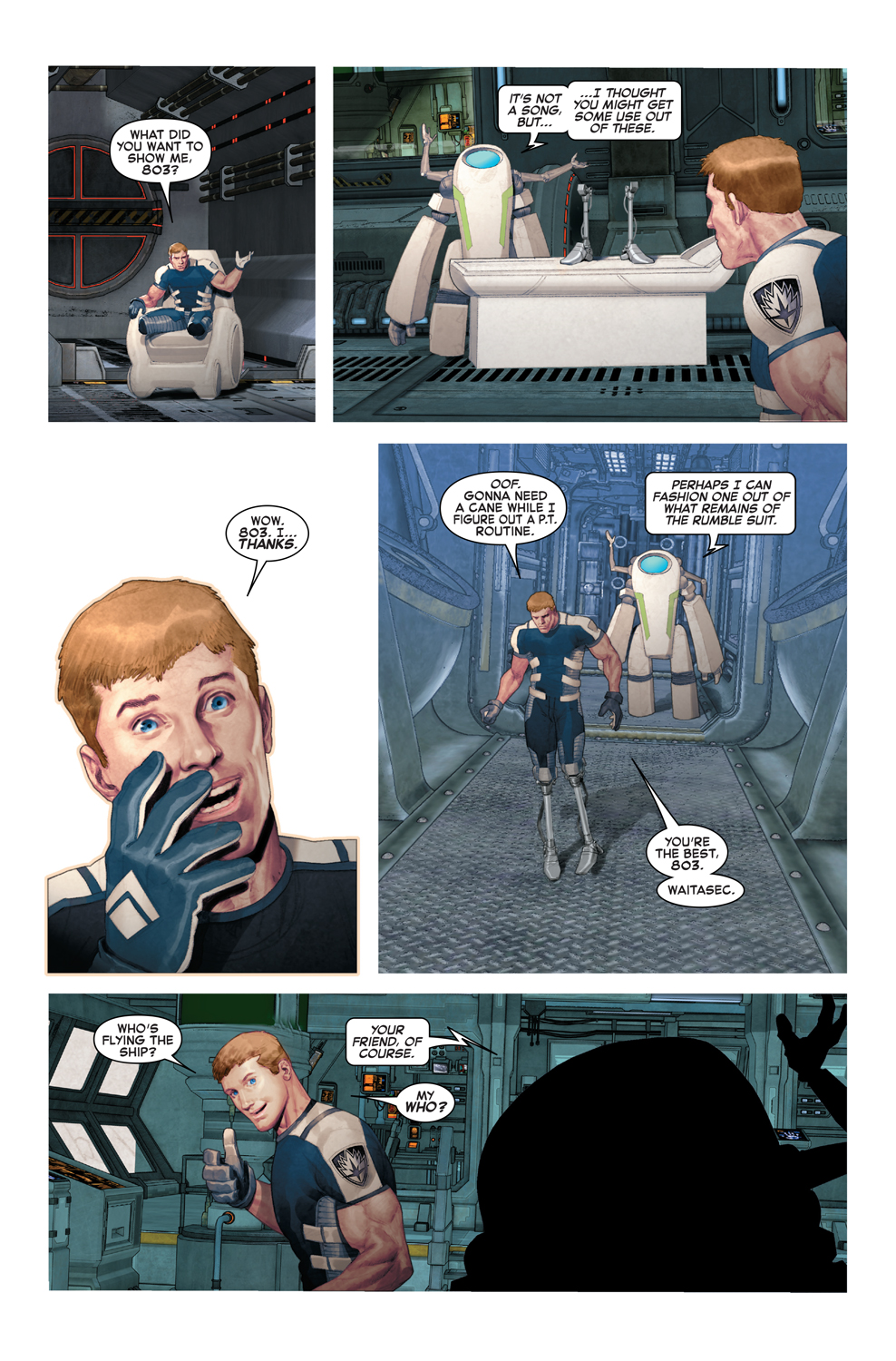 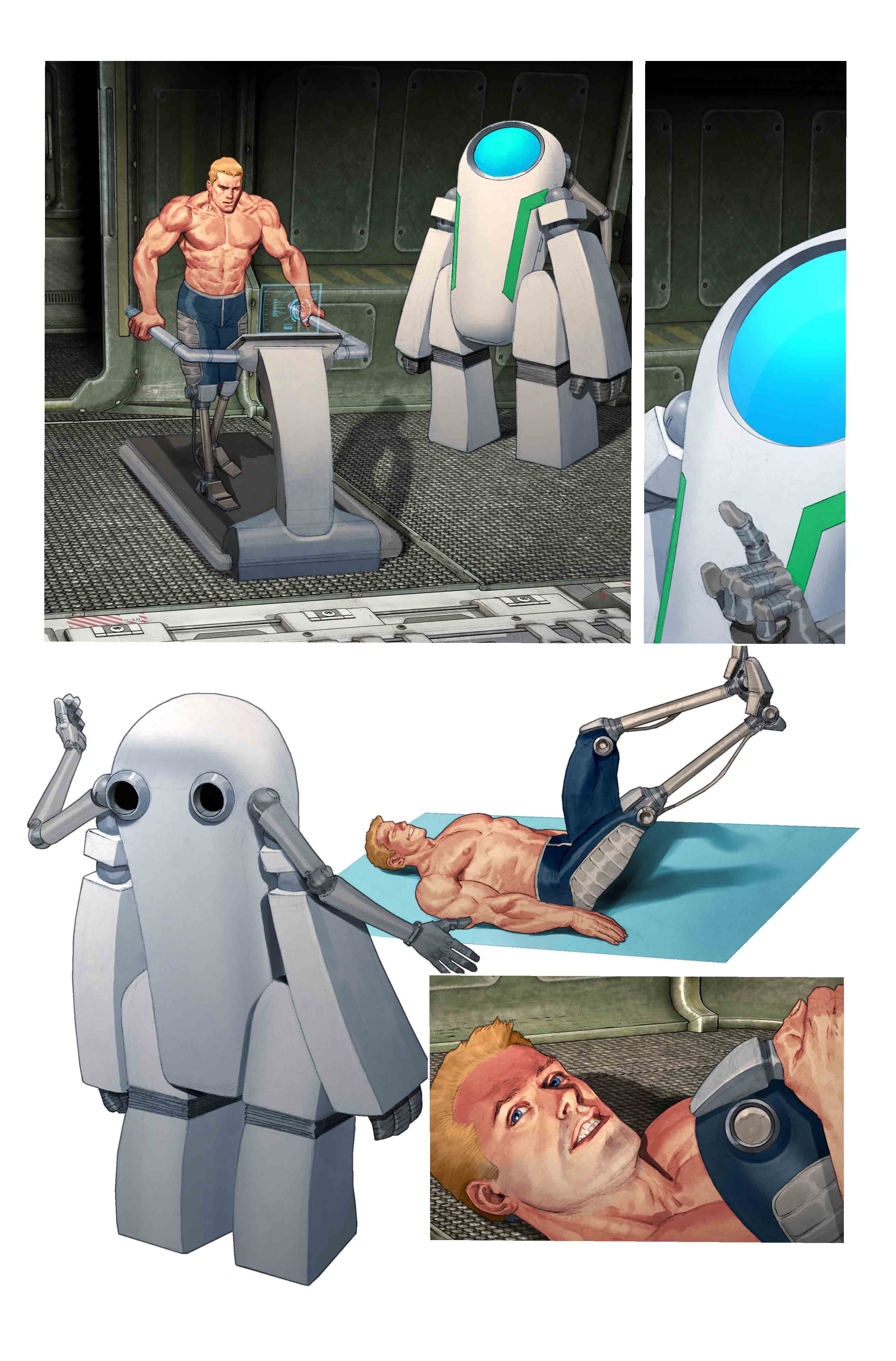 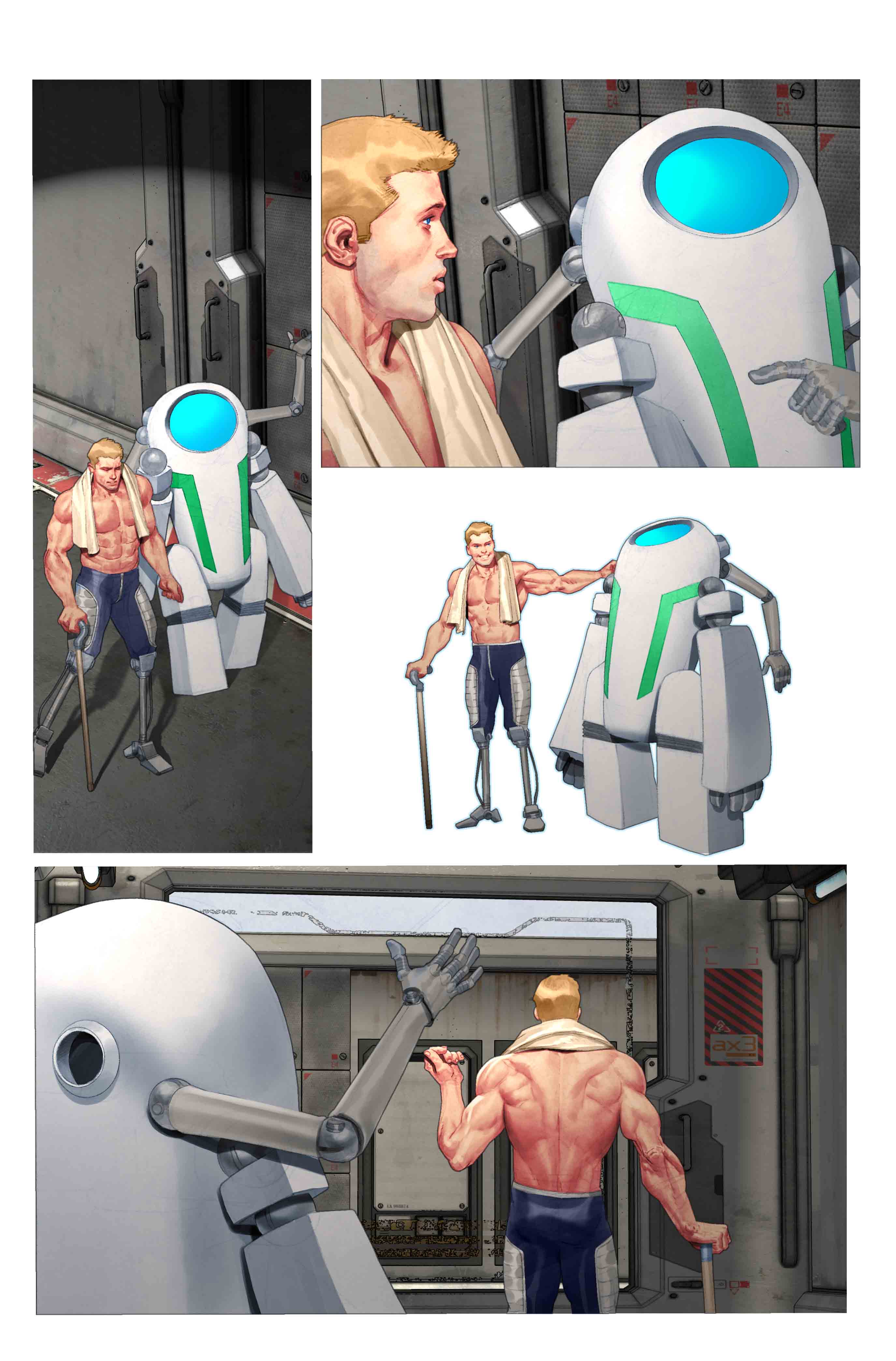