Comic Book publisher American Mythology launched a KickStarter at the beginning of December last year to bring back the beloved television franchise to comic book form. Their goal was to create a comic book series that acts like a television show. A team of writers will work together to create “episode arcs” that will include interweaving plot threads, a mid-season finale, and a season finale. All of the issues will be new original adventures starring your favorite characters from Stargate: Atlantis.

American Mythology has brought on board Greg Larocque, J.C. Vaughn, and Mark L. Haynes as their creative team. J.C Vaughn and Mark L. Haynes are the core writing members and comic book veterans working on comic book adaptations such as Battlestar Galactica, 24, First Wave, Shi, and many more. Greg Larocque is most known for his work on The Flash where he provided artwork for Mark Waid’s “Return of Barry Allen” story arc. He’s worked on Legion of Super Heroes, Power Man & Iron Fist and many more.

Not only did American Mythology succeed in funding their project they also reached their second stretch goal. What does that mean? It means that every issue of Stargate: Atlantis #1 will be 32 pages and include interviews with the creators and behind the scenes content such as artist production sketches. It will also include DVD-like extras. They will also include a story recap at the beginning of the issue to bring all readers up to speed on where the Television show ended. This recap will be drawn by Greg LaRocque.

The story will continue within the television series continuity. After the destruction of the Super Hive ship, Atlantis and her crew find themselves stranded on Earth. However, a startling discovery sends the team in search of a new Gate system and revels that the horrors of the Pegasus Galaxy are not far away. A new threat rises to challenge the crew and stop the city from returning to its rightful place.

The project is scheduled for an April 27, 2016 release date. 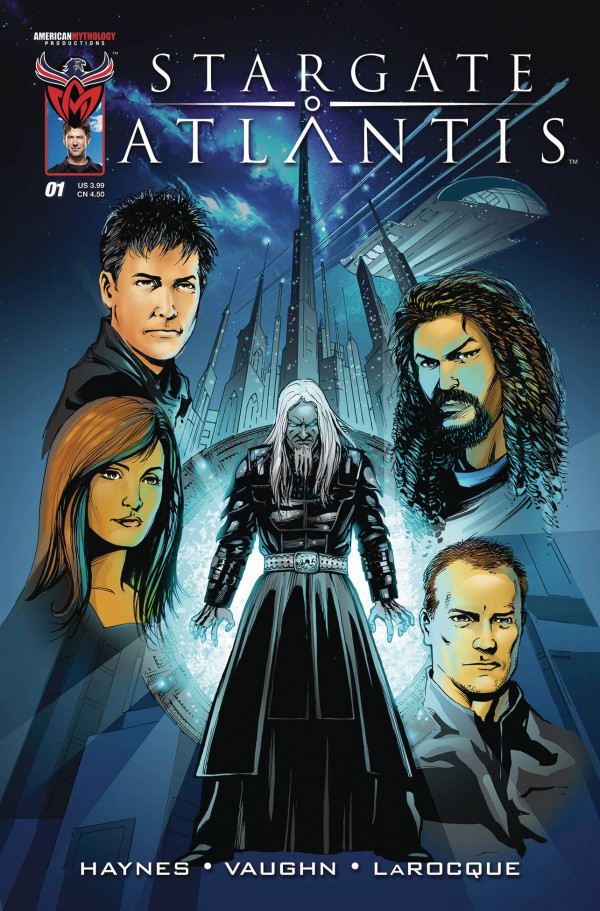 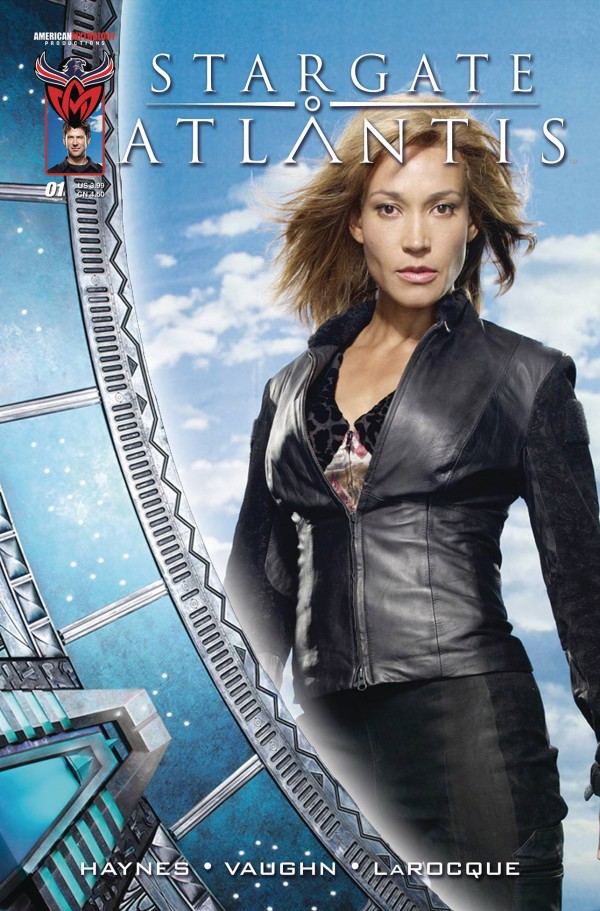 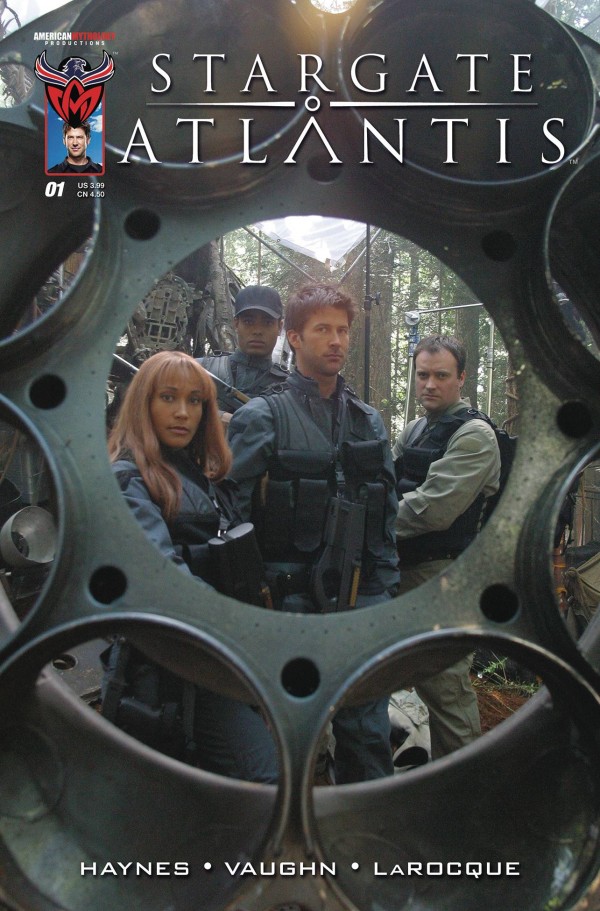 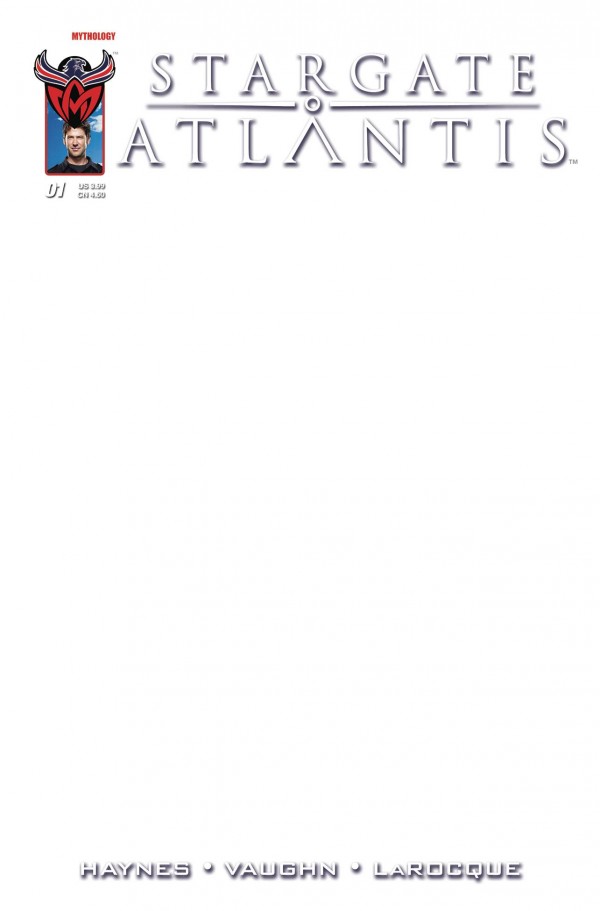 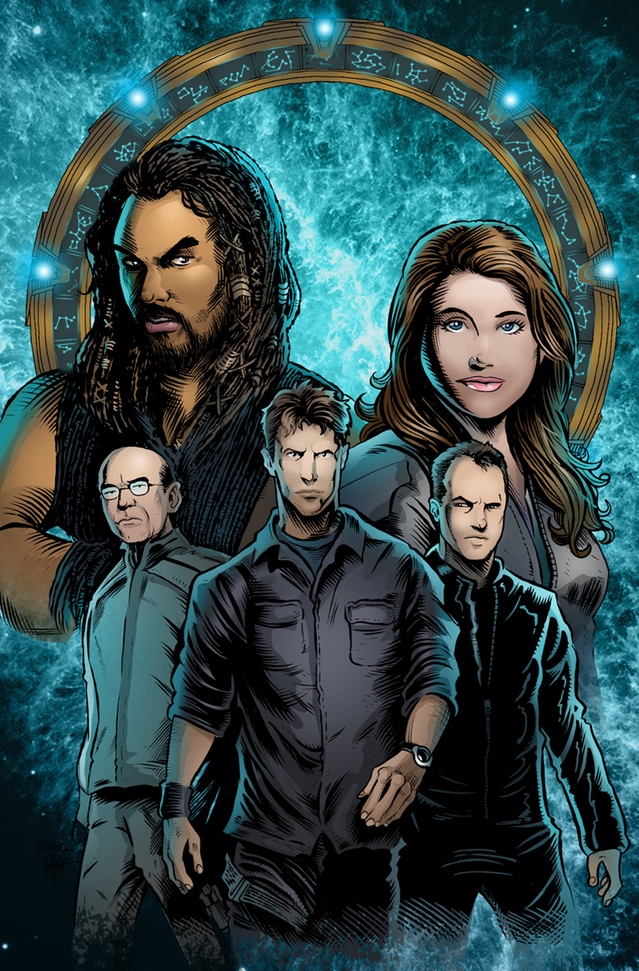 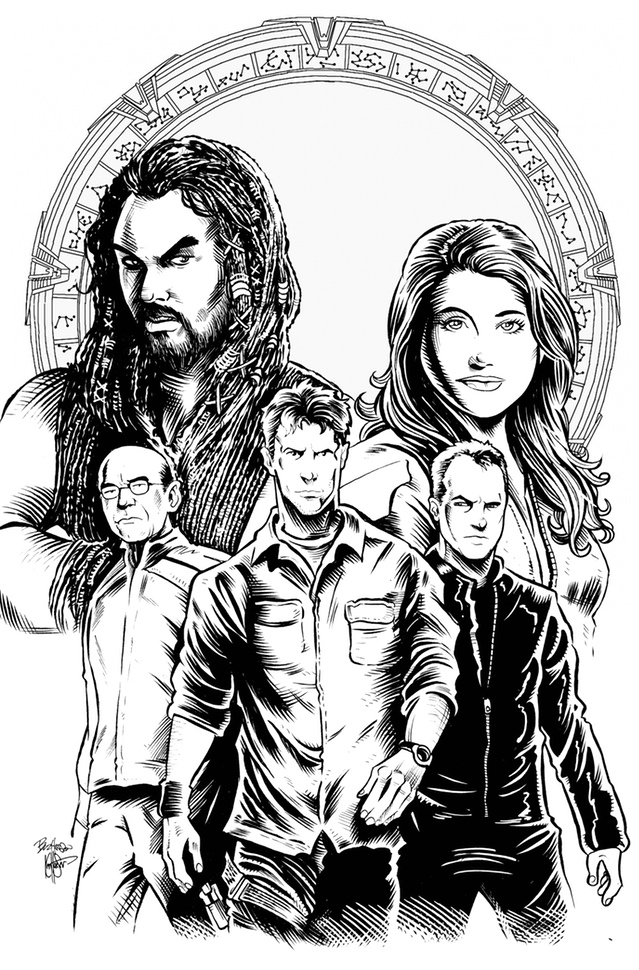 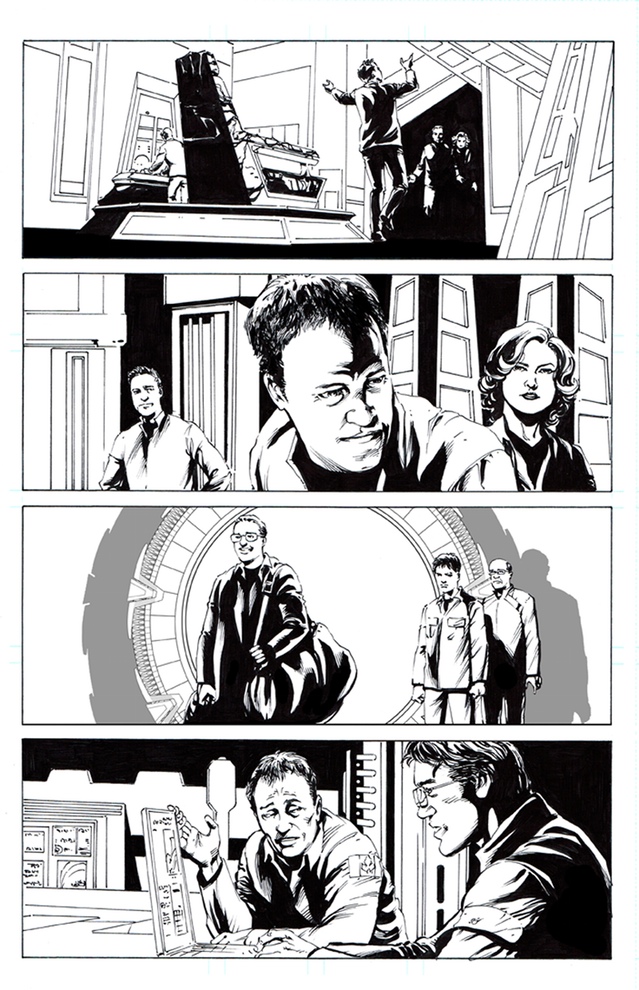 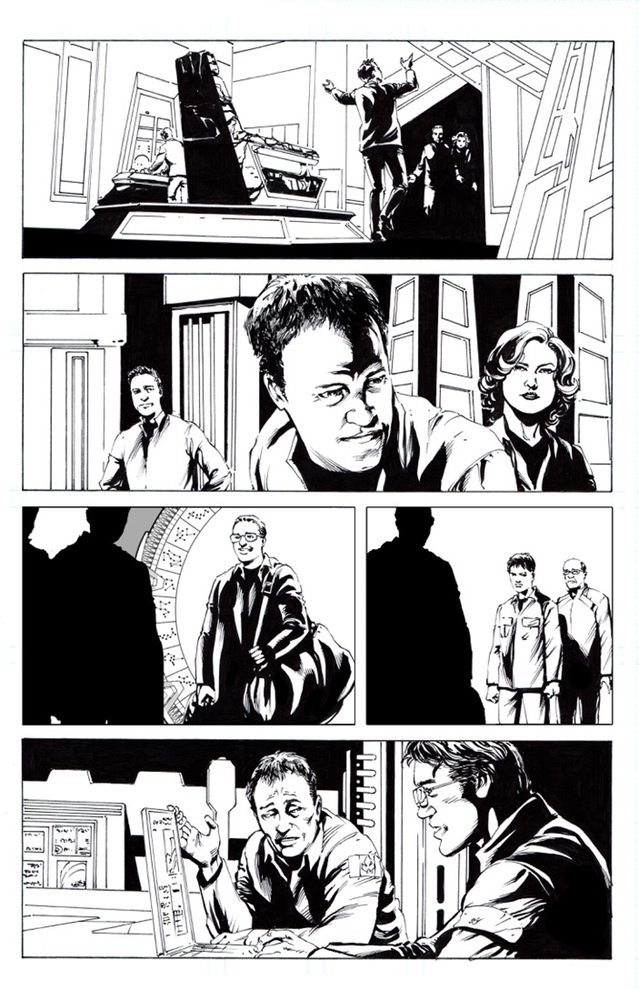 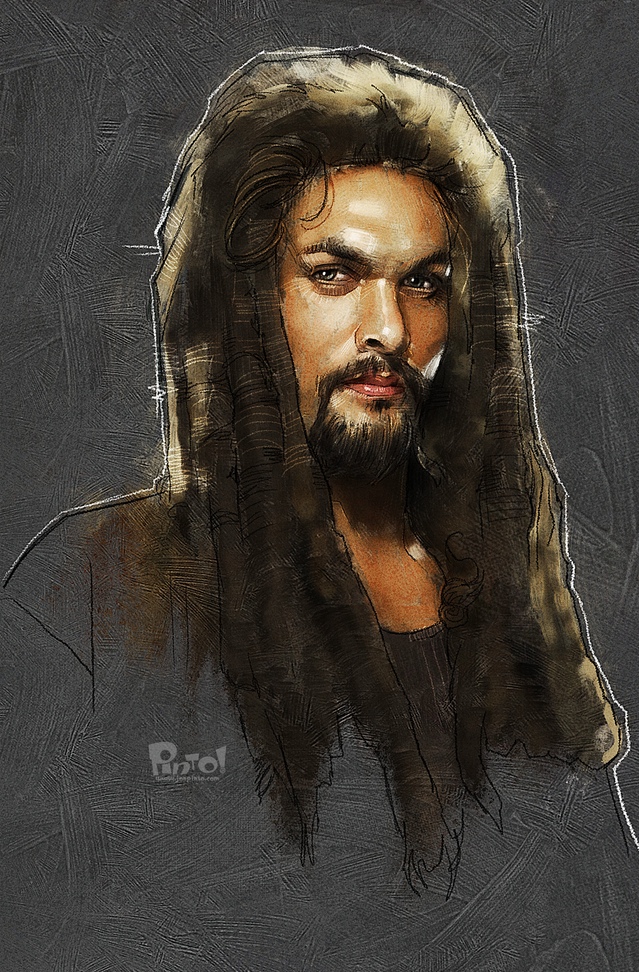 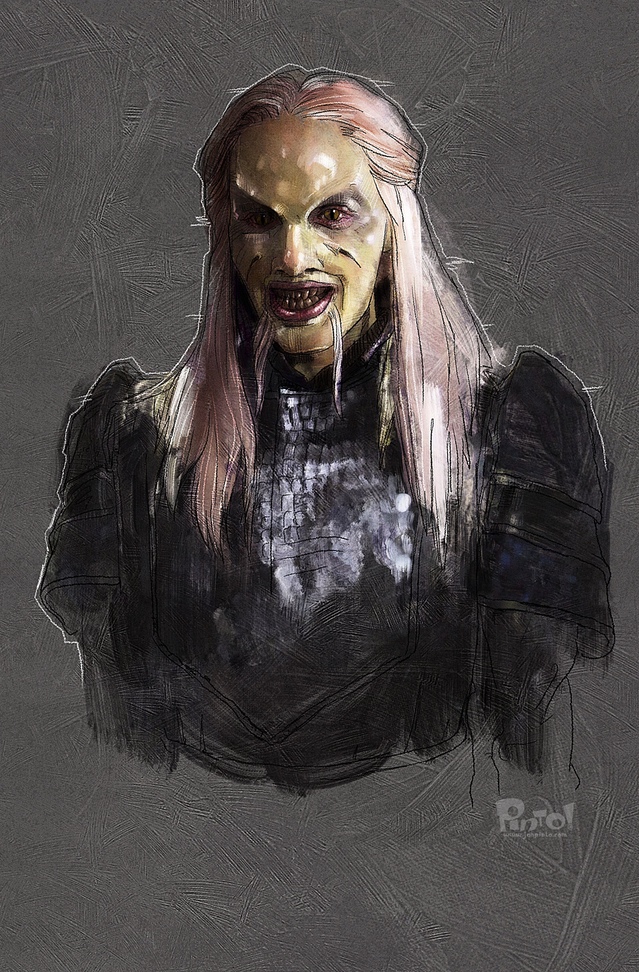 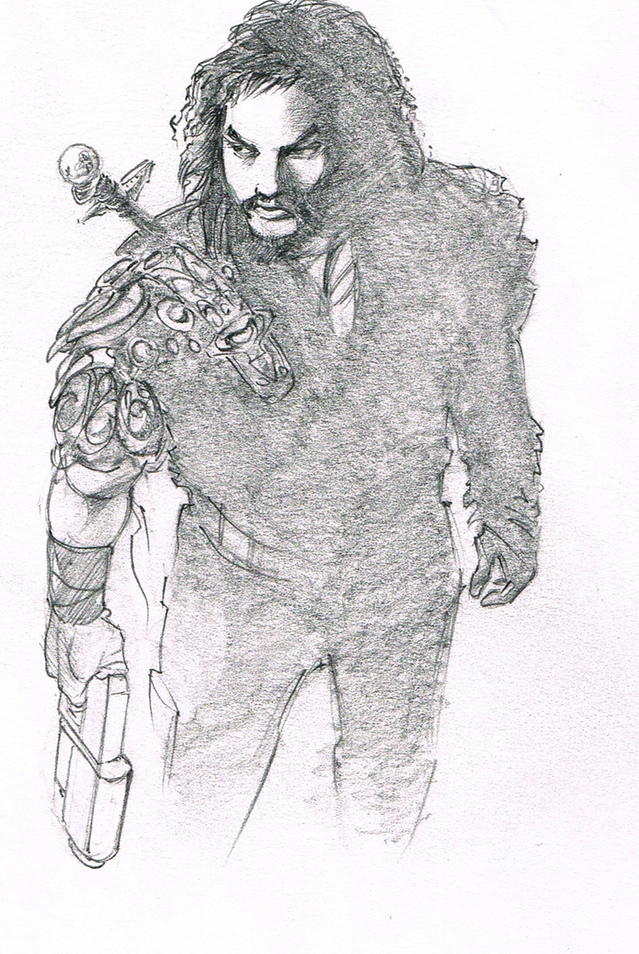 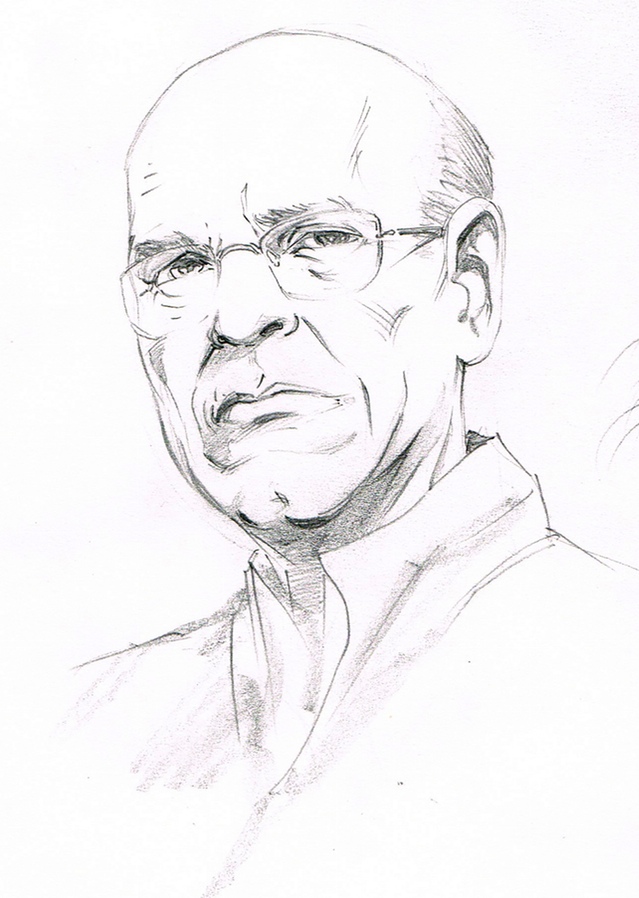 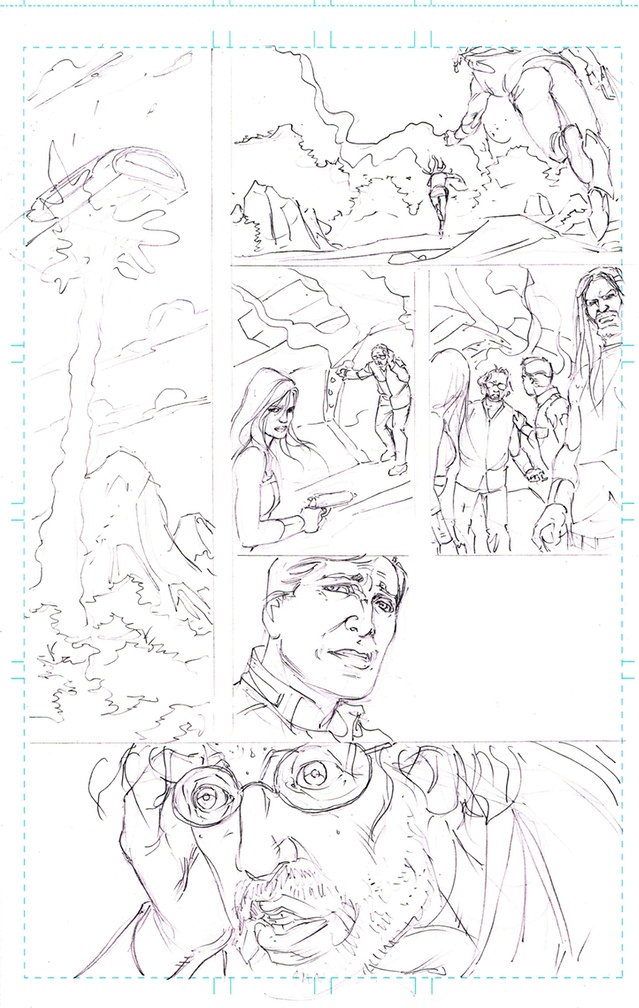 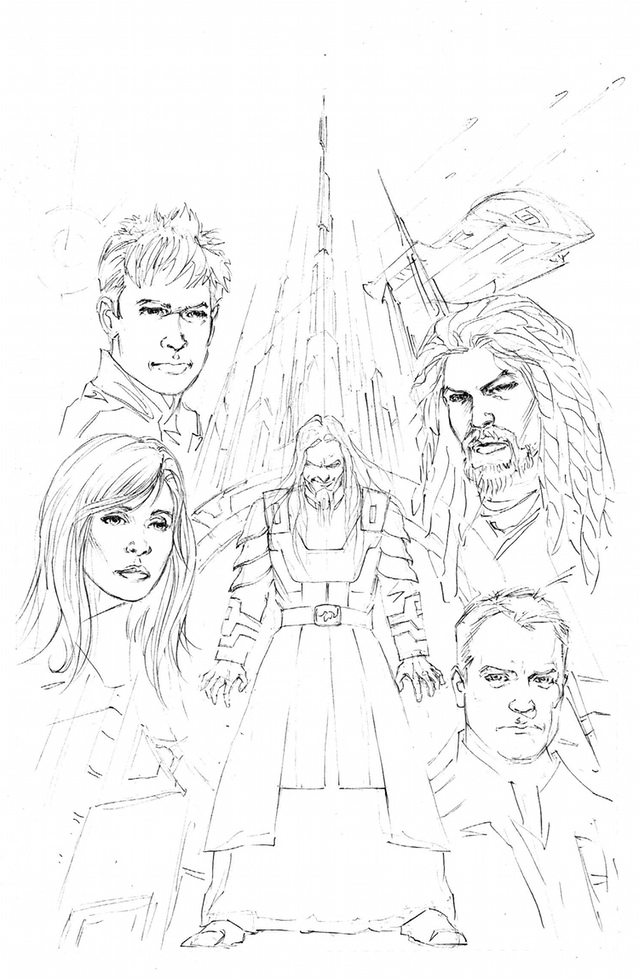