In an alternate reality, Robyn Hood, Calie Liddle, Cinderella, Van Helsing, Nathan Cross, and many other of the most popular Grimm Universe characters live in a stunning but dangerous world unlike any you’ve seen before.

When a group of outlaws led by the infamous Robyn Locksley pulls off a major heist, she and her crew are hunted down by the local sheriff, a mysterious assassin, and an extremely dangerous gangster who runs the town from the shadows! 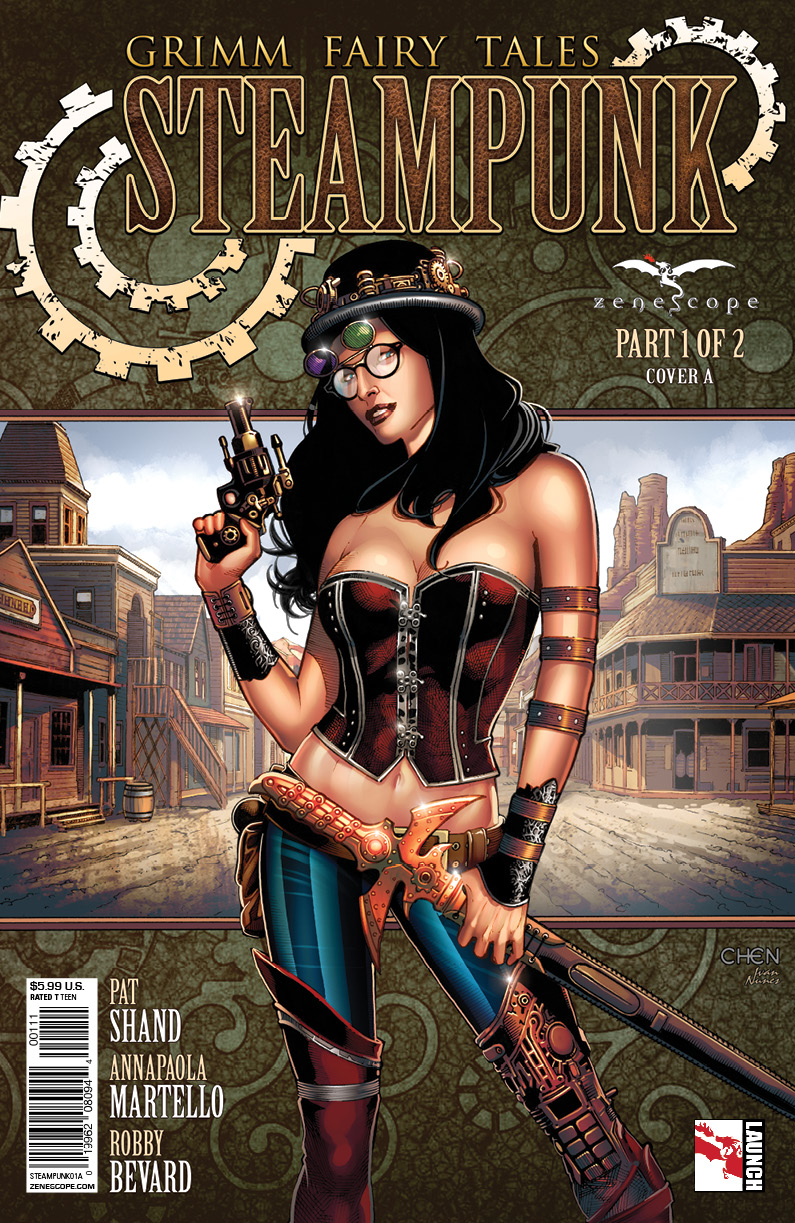 Cover A by Sean Chen and Ivan Nunes 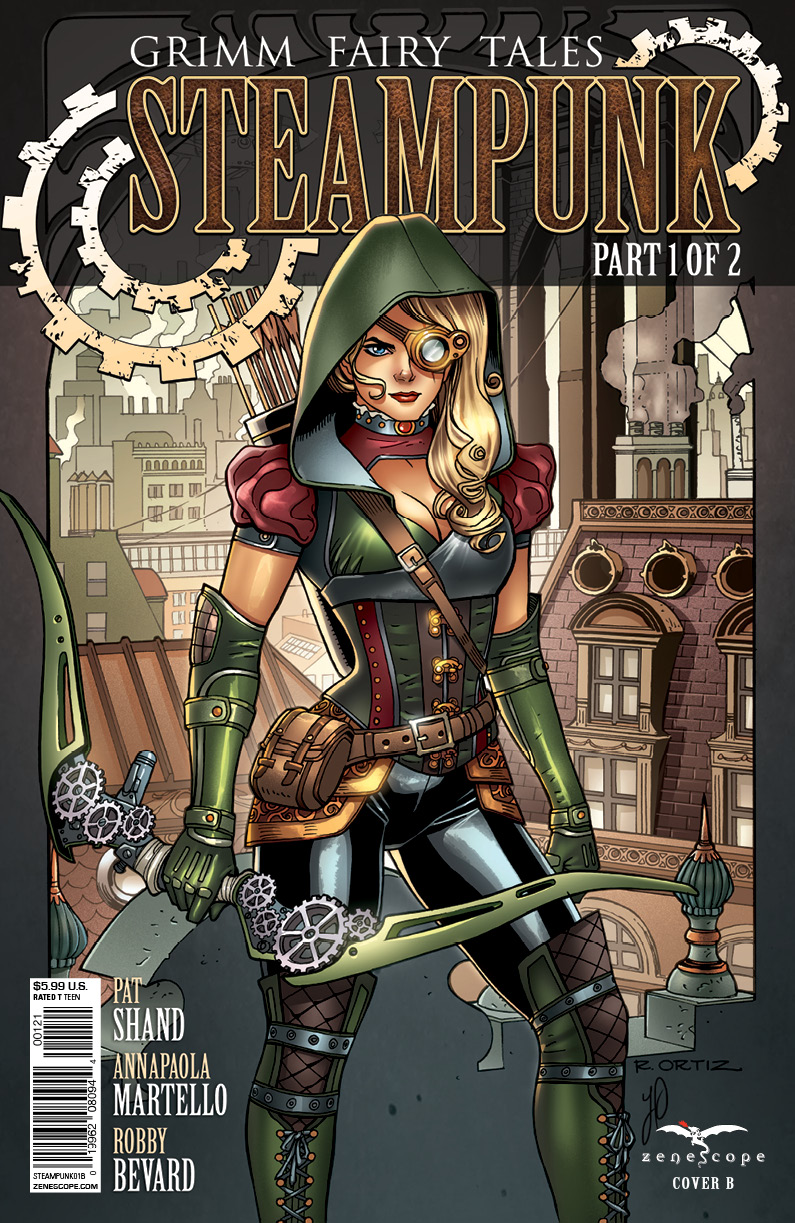 Cover B by Richard Ortiz and Ylenia Di Napoli 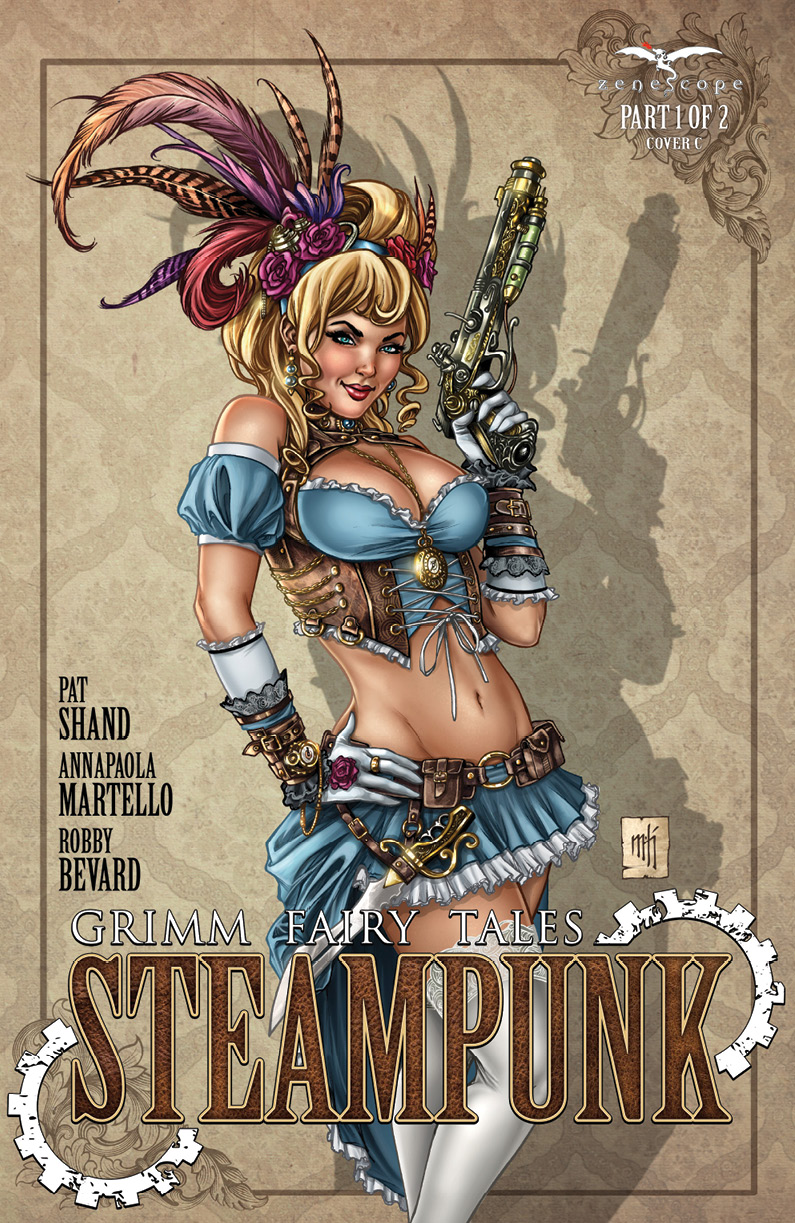 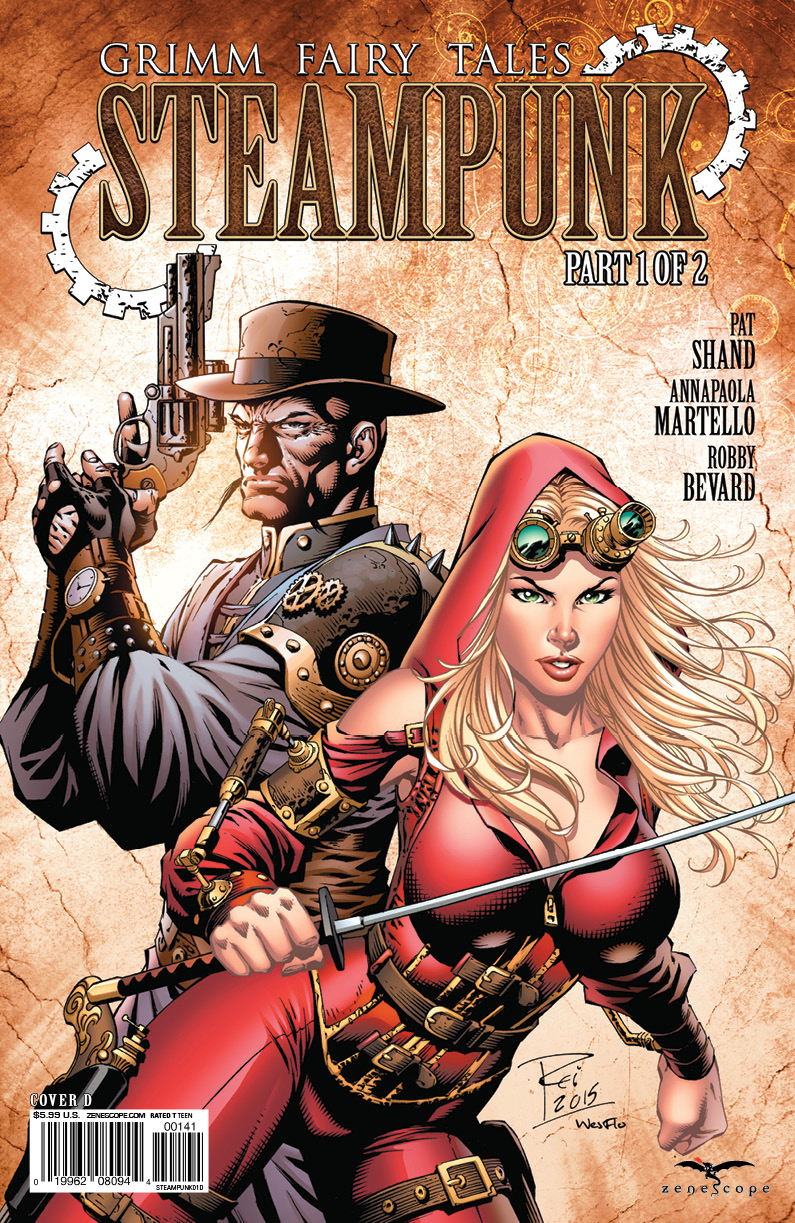 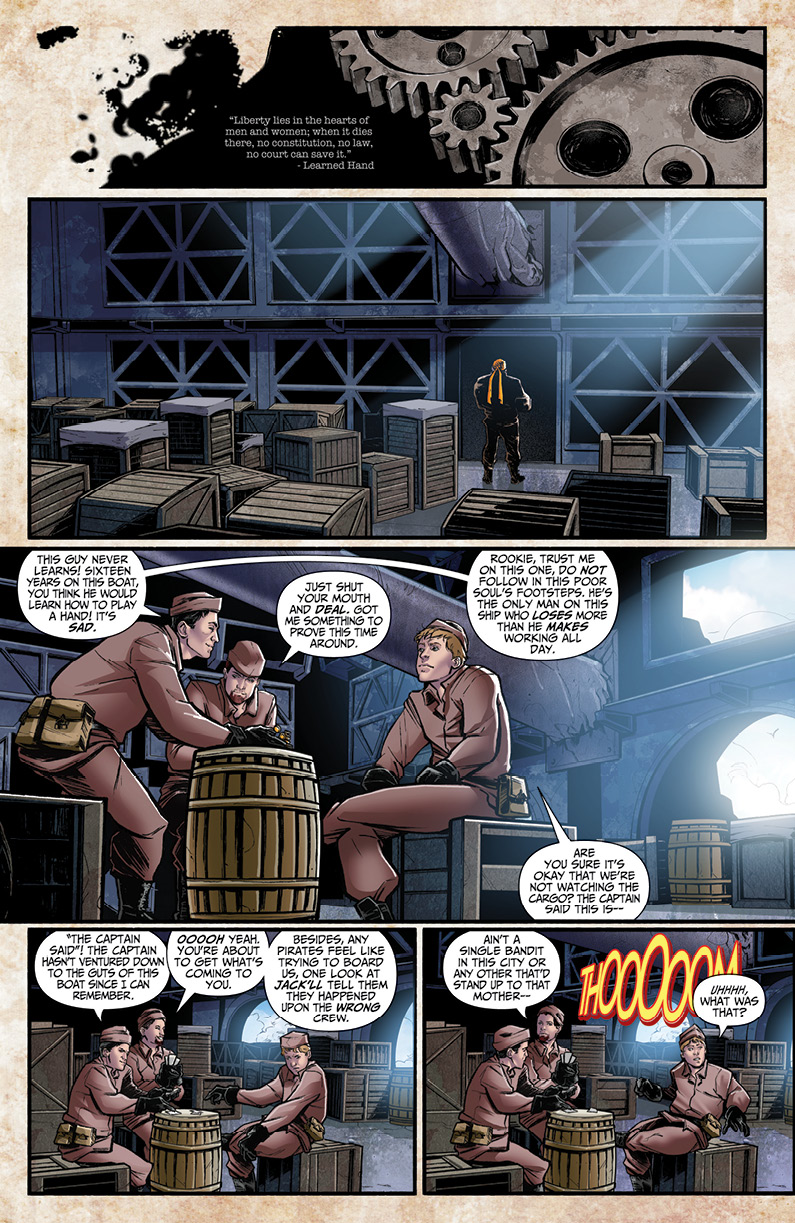 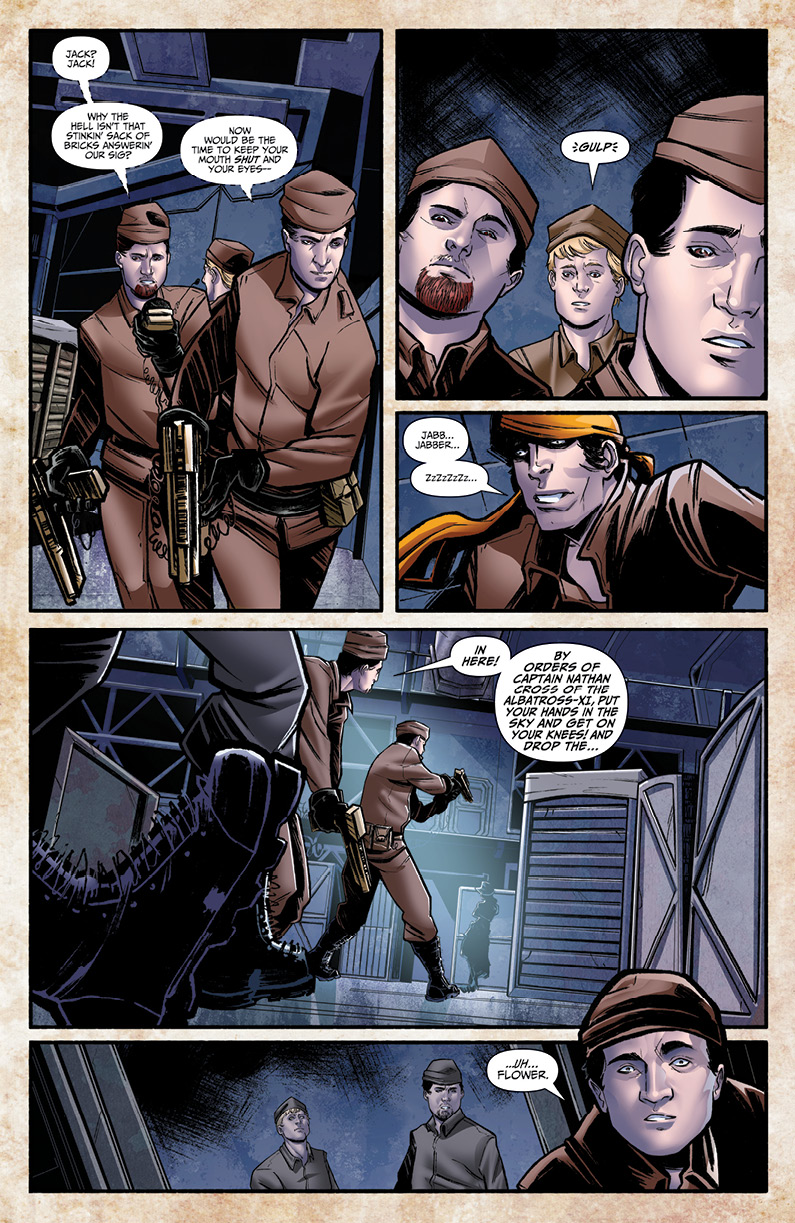 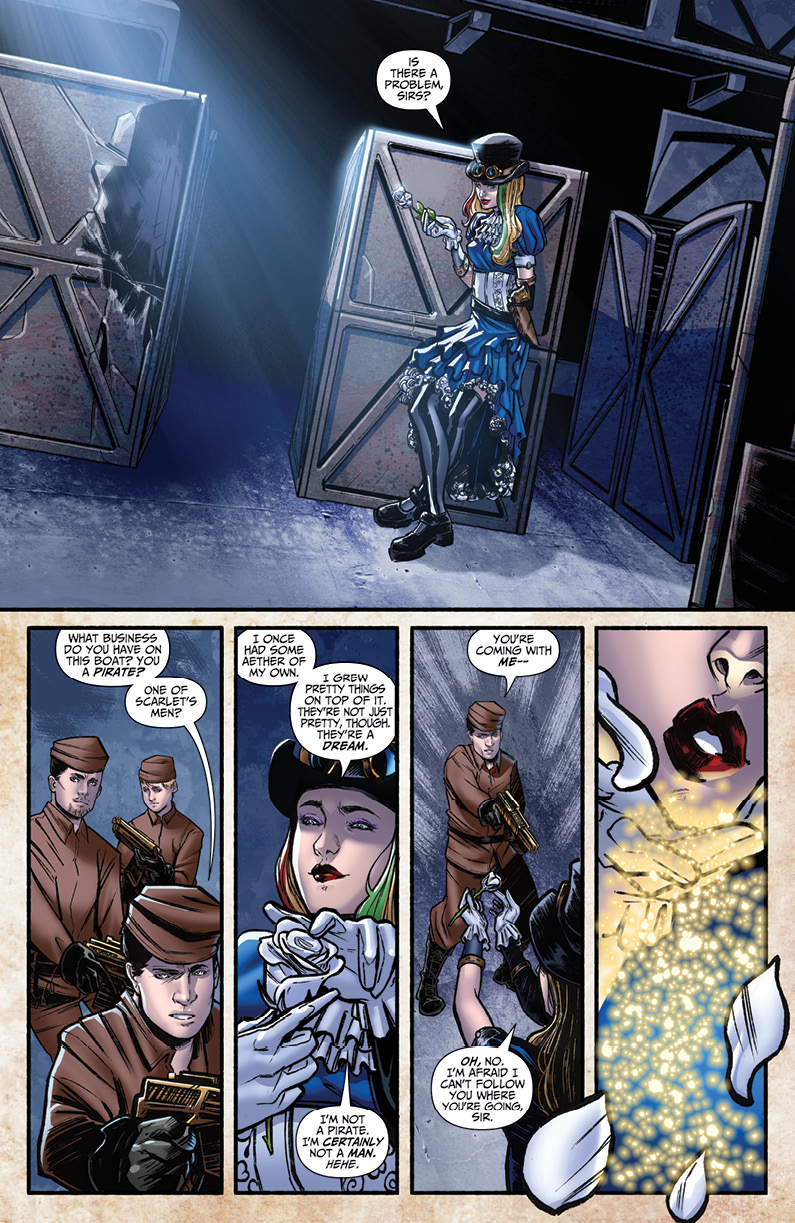