Valiant is giving us our first look inside the second issue of Rafer Roberts (Plastic Farm) and David Lafuente’s (Ultimate Spider-Man)A&A: The Adventures of Archer & Armstrong “In The Bag” story arc. The two wily adventurers will continue their mind-shattering rescue mission inside the depths of Armstrong’s bottomless satchel.

Their initial rescue mission is to find history’s finest bottle of whiskey, but their mission goes awry when Bacchus takes Armstrong prisoner. Obadiah Archer, the teenage marskman and Armstrong’s best friend, will have to save his immortal partner fighting his way past mythological creatures and bizarre historical oddities.

“[A&A: THE ADVENTURES OF ARCHER & ARMSTRONG is] insane and weird and trippy. When David came aboard, not only did he draw all the madness I had written, but he added to it,” writer Rafer Roberts told Multiversity Comics. “There’s a splash page where we see an overview of the world inside the bag that I described as a Home Depot designed by MC Escher and stretching into infinity. He exceeded my expectations by a mile. Every strange creature, whether it be the goblins who keep everything organized inside the bag, or the trash golems made up of thousands of years worth of Armstrong’s garbage, looks amazing and way crazier than I ever imagined.”

This issue will also feature the return of Davey the Mackerel. 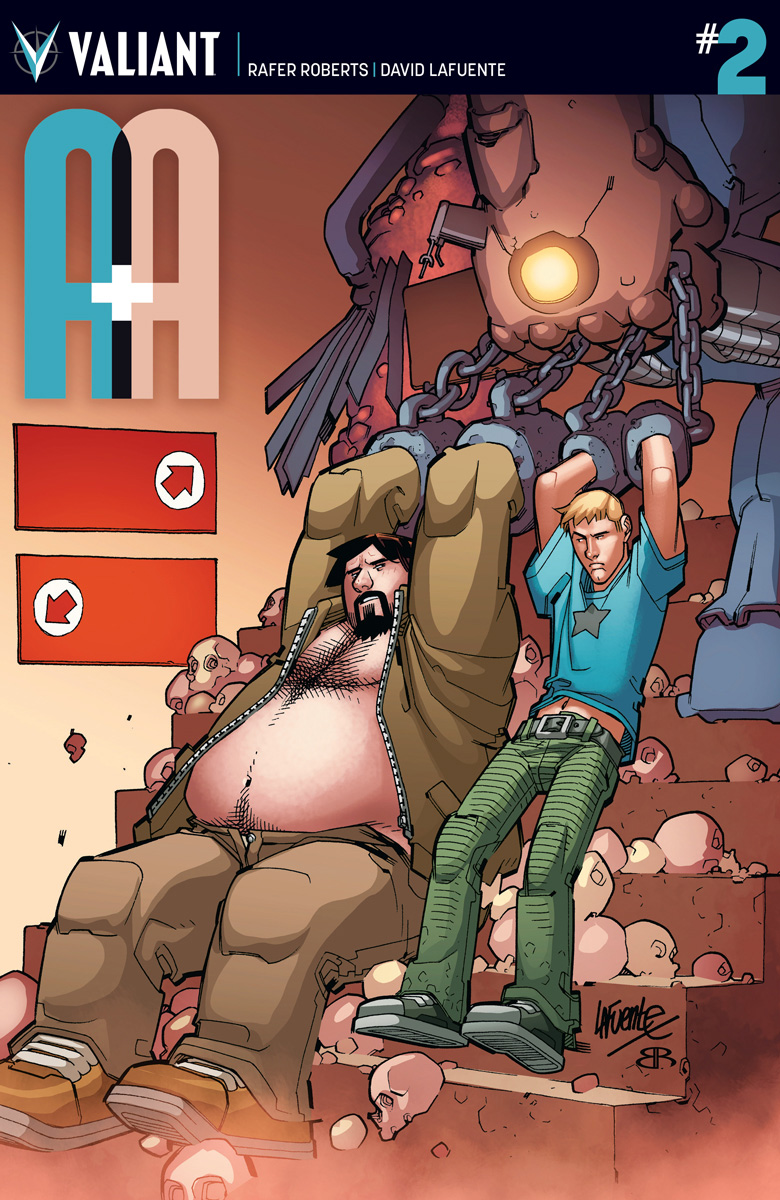 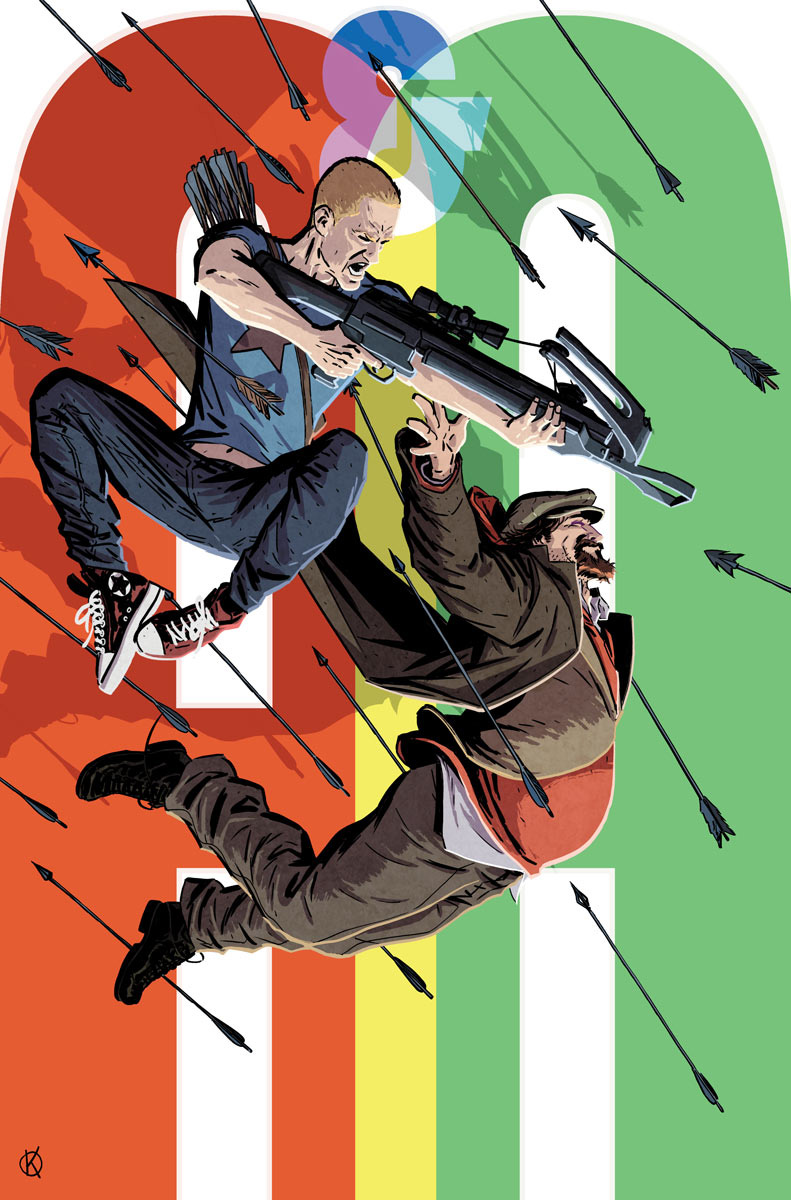 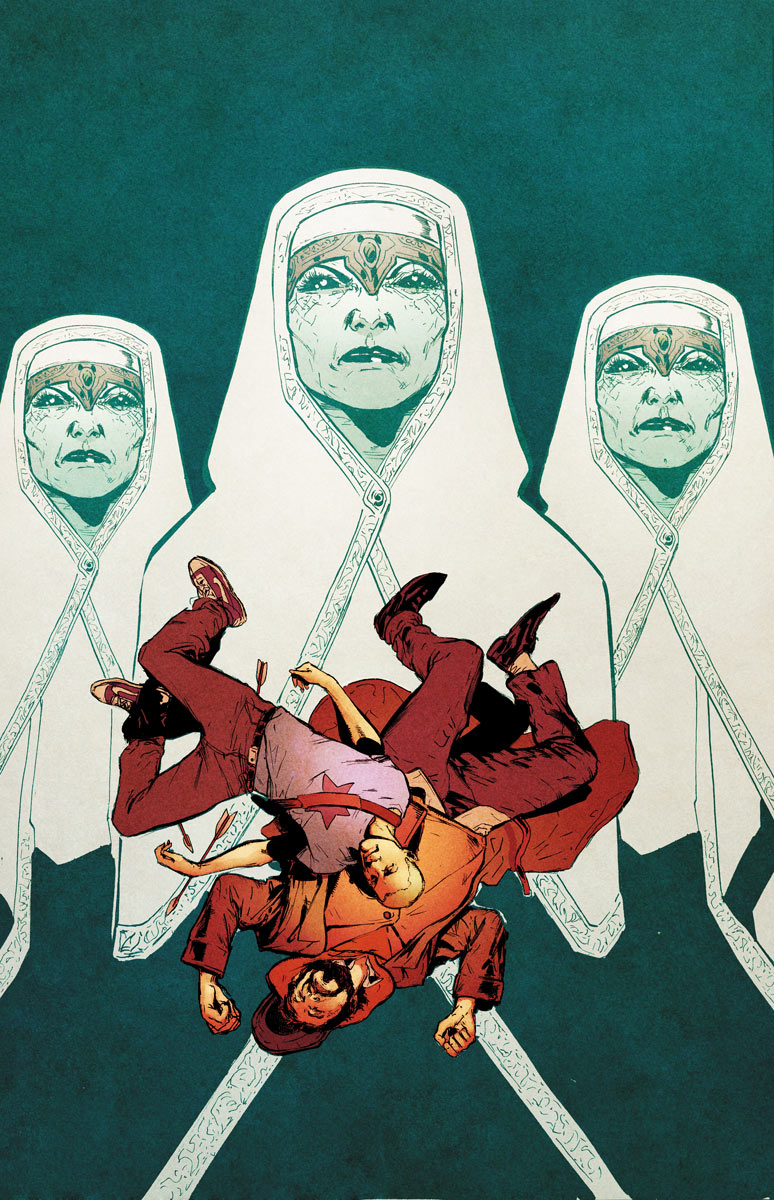 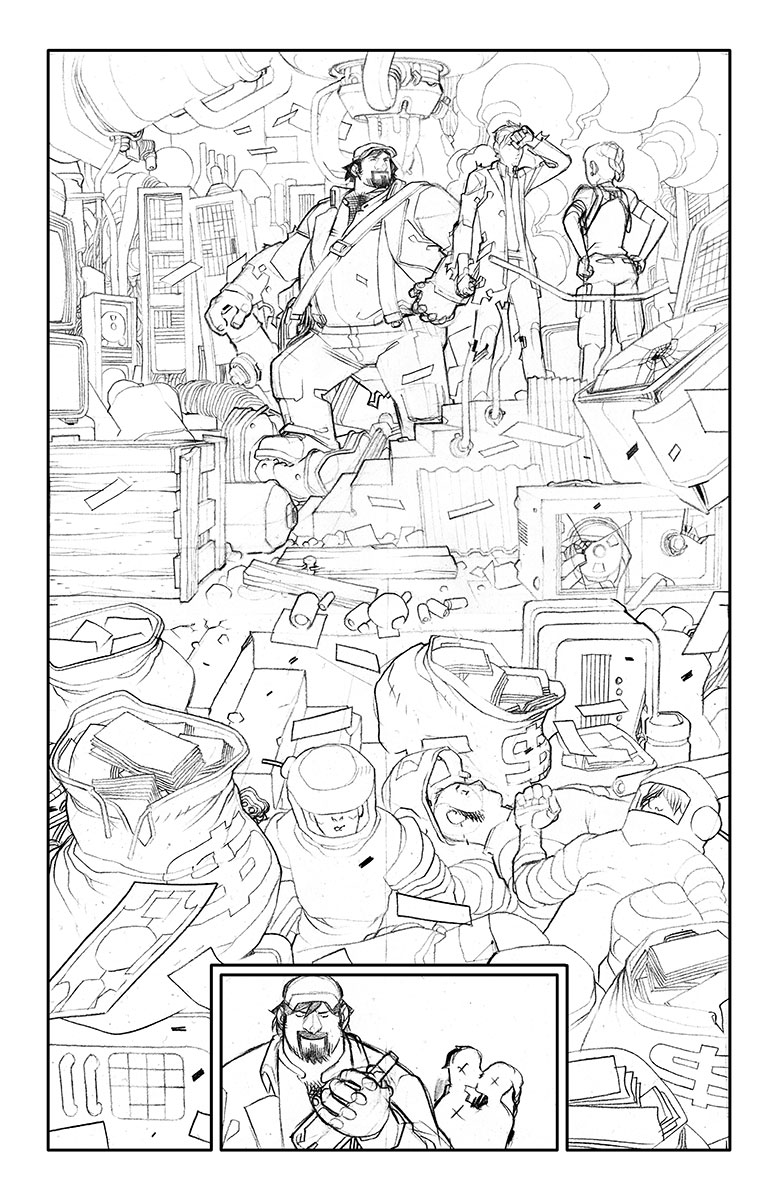 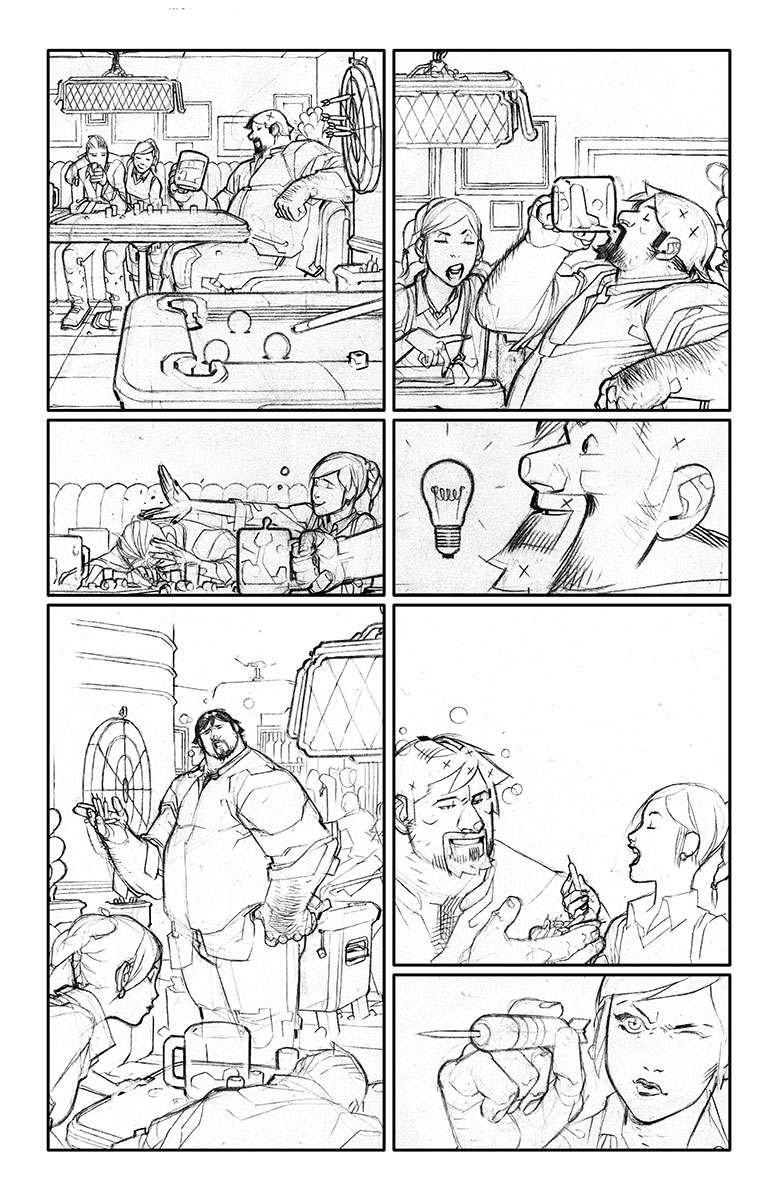 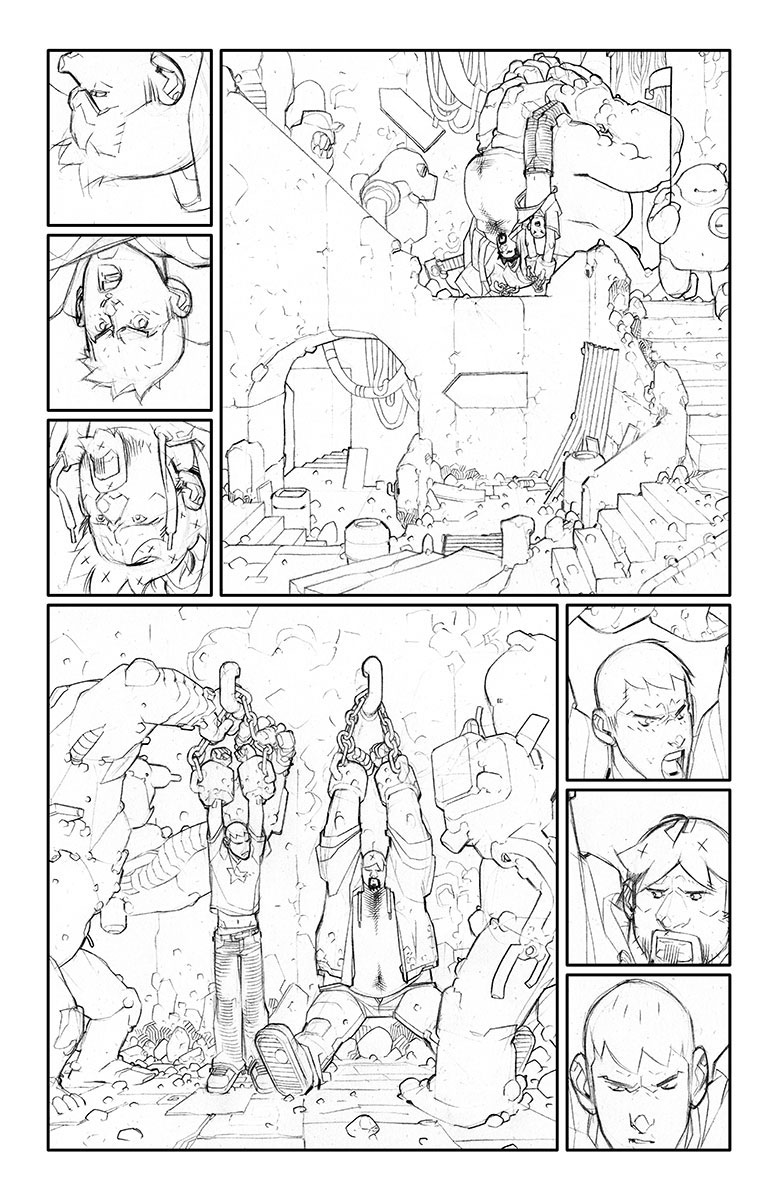 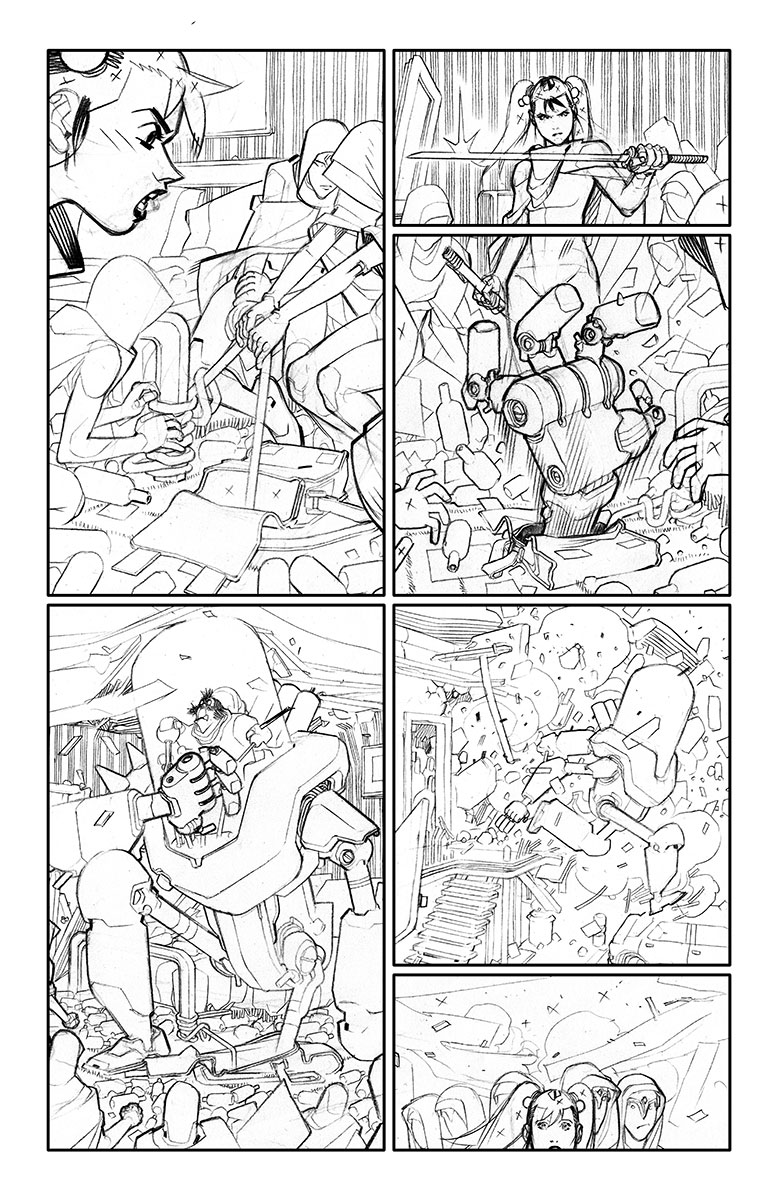 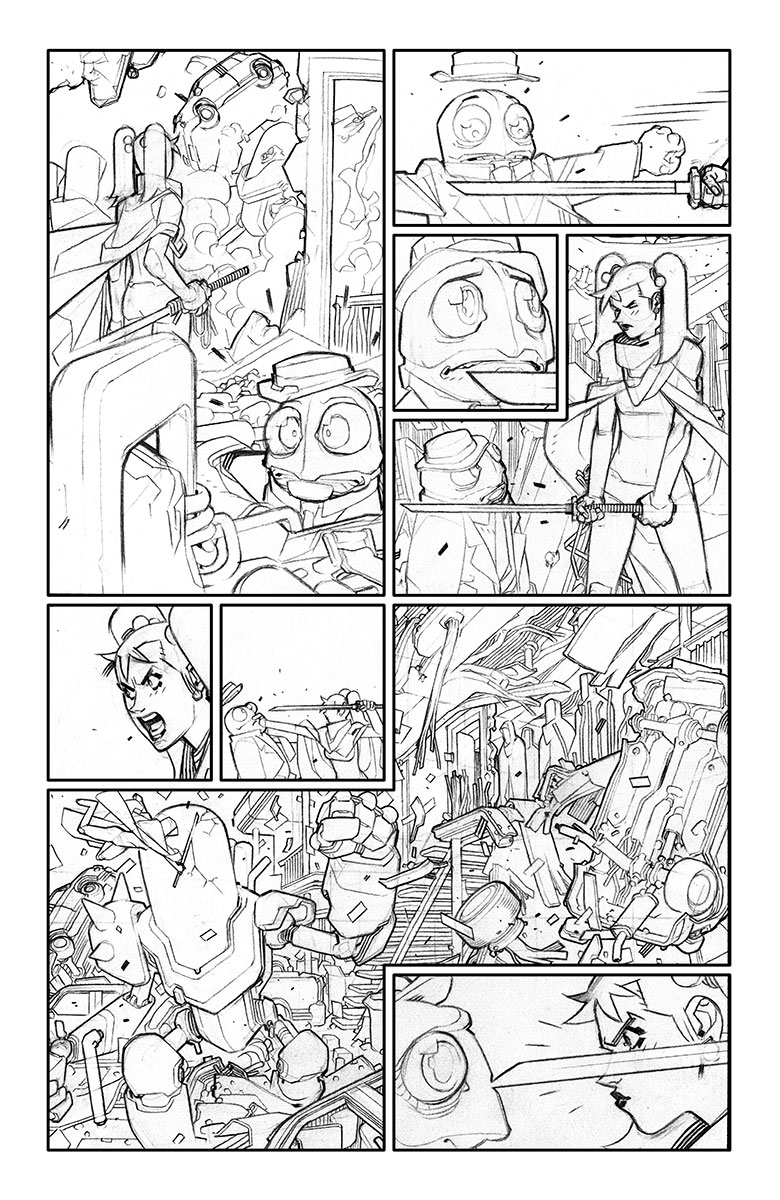 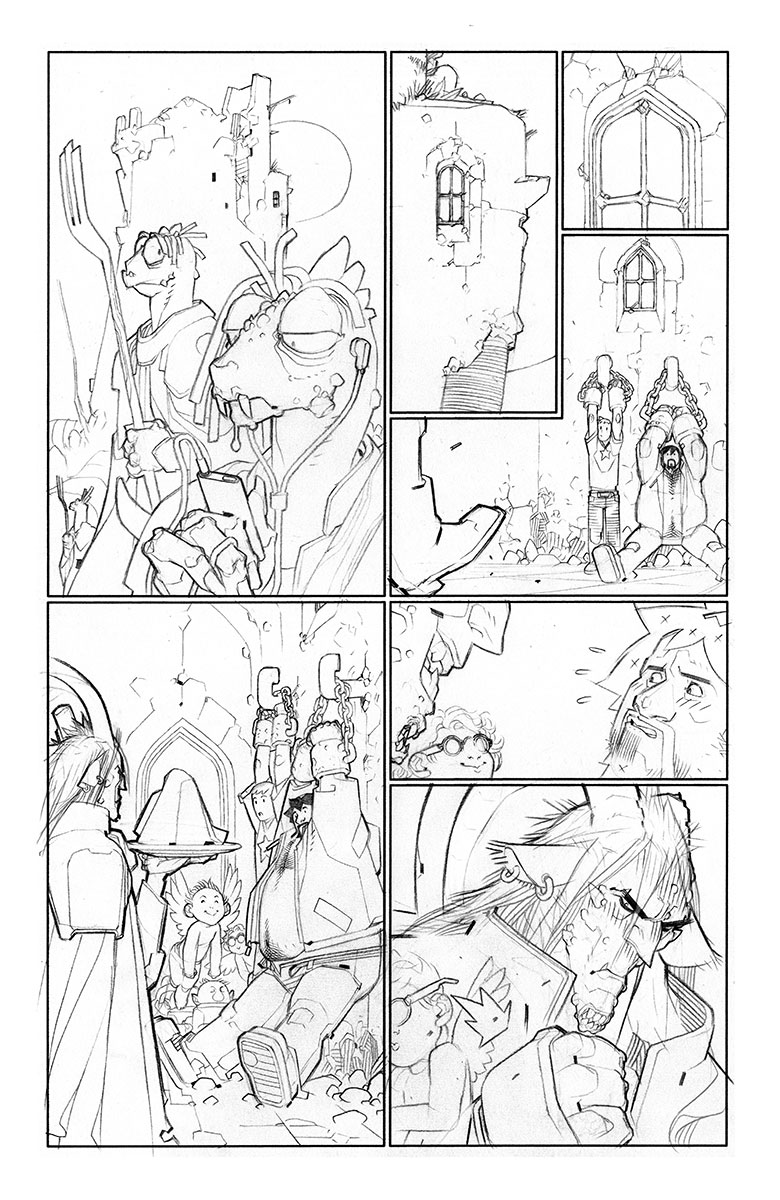 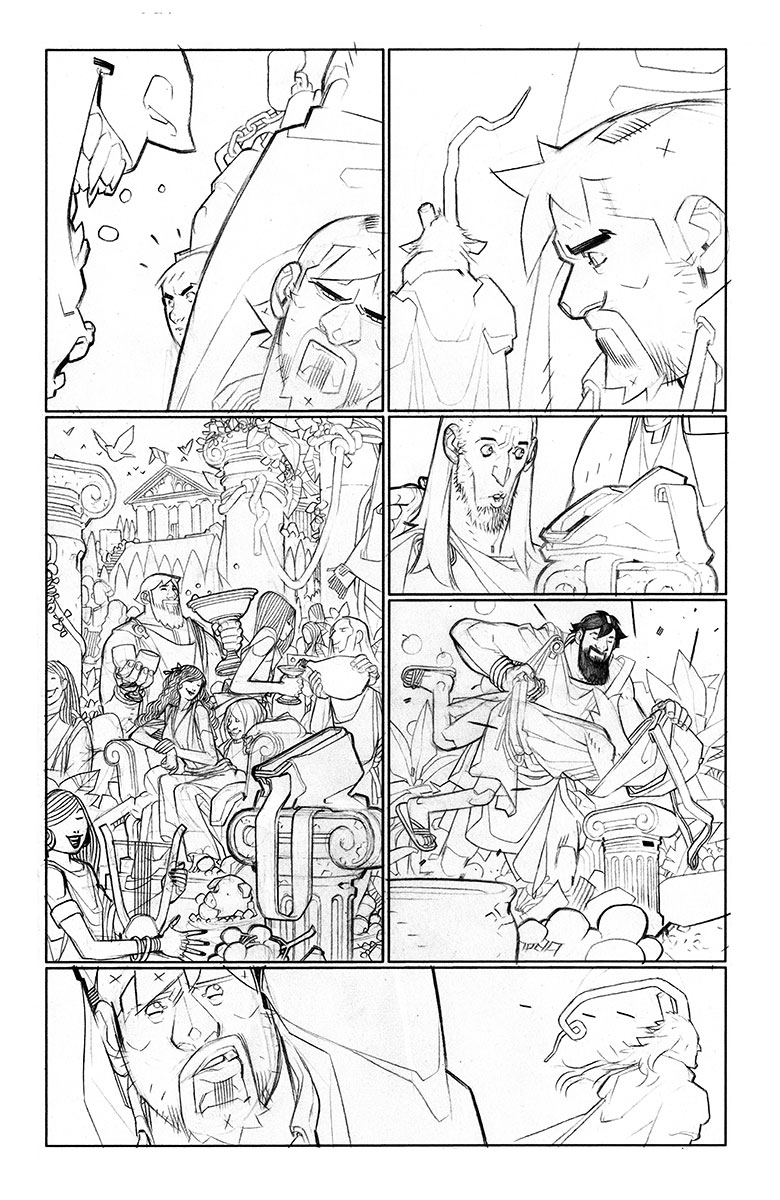 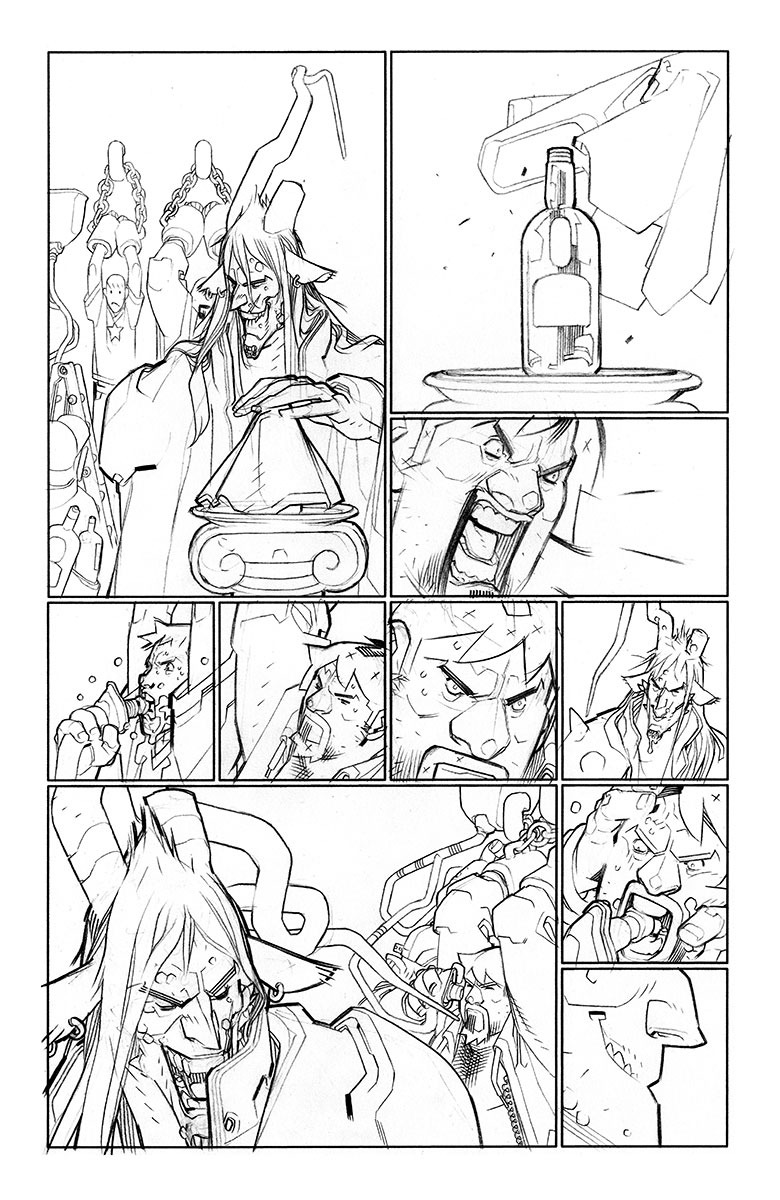 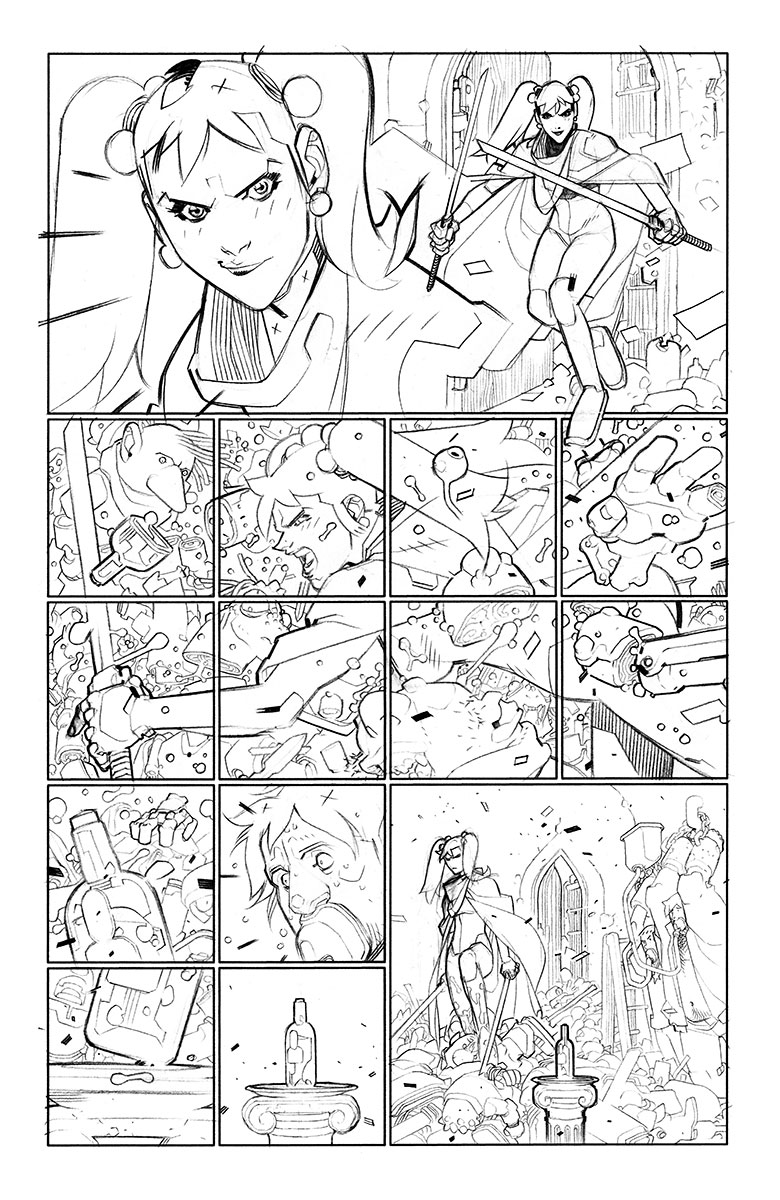