Zenescope sat down with Pat Shand to discuss their newest series and badass hero of the Grimm Universe, Angelica Blacksone, aka Hellchild. Not only did Pat answer questions about the series, but he also shared a sneak peak of the script and some interior pages.

Pat explains “Hellchild, is the daughter of Hades. She died millennia ago, and now she’s been resurrected in a world that is absolutely nothing like hers. She blames her father for her death, so ends up getting in with the ultimate version of the wrong crowd: a gang of junkie Viking vampires. I mean, that’s the thing to do, yeah?” He also goes onto describe how this series is unique, “Angelica has a unique view of the world around her, and a debt to settle with a father whose love for her has spanned centuries and continents. In some ways, it’s an epic Greek tragedy playing out in New York City counterculture.”

Pat also hopes to examine “hopefully with nuance, tenderness, and an absolutely ridiculous excess of blood the inherent strangeness of the parent/child relationship.” He notes, “This series, as fun as it is, is an emotional struggle, which I think means I’m hitting the right notes and asking the right questions.”

If you want to learn more about Pat you can find him on Twitter, Tumblr, and Instagram as @PatShand.

Hellchild as confirmed by Pat Shand via Tumblr will hit comic book shelves on March 23, 2016! 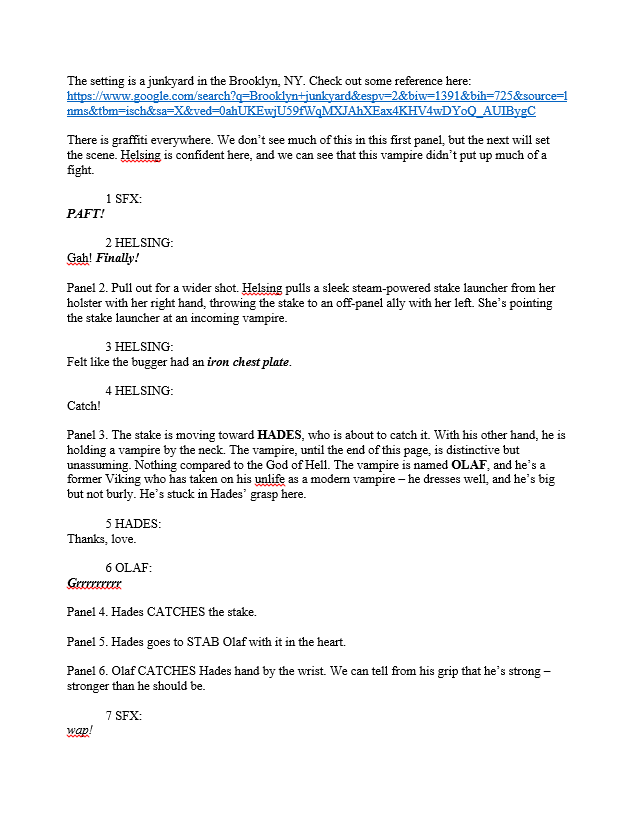 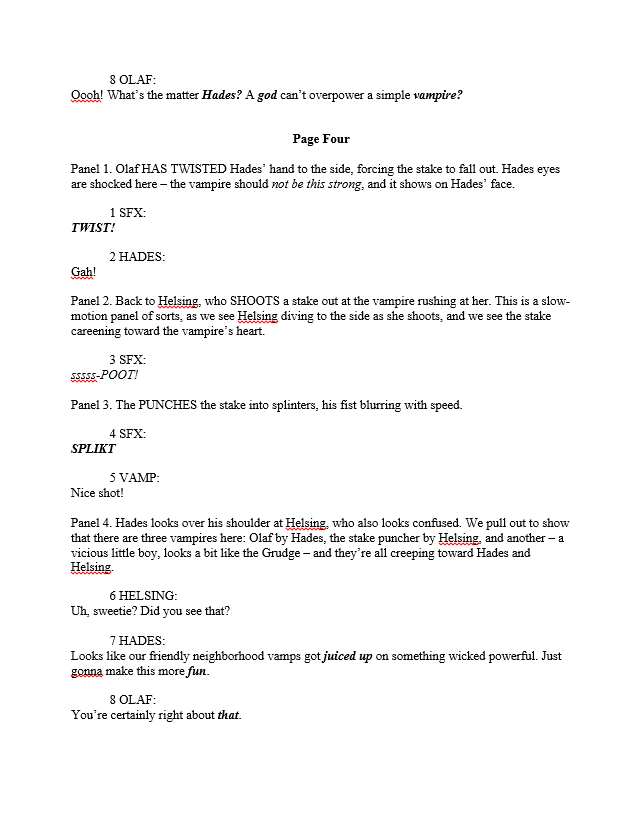 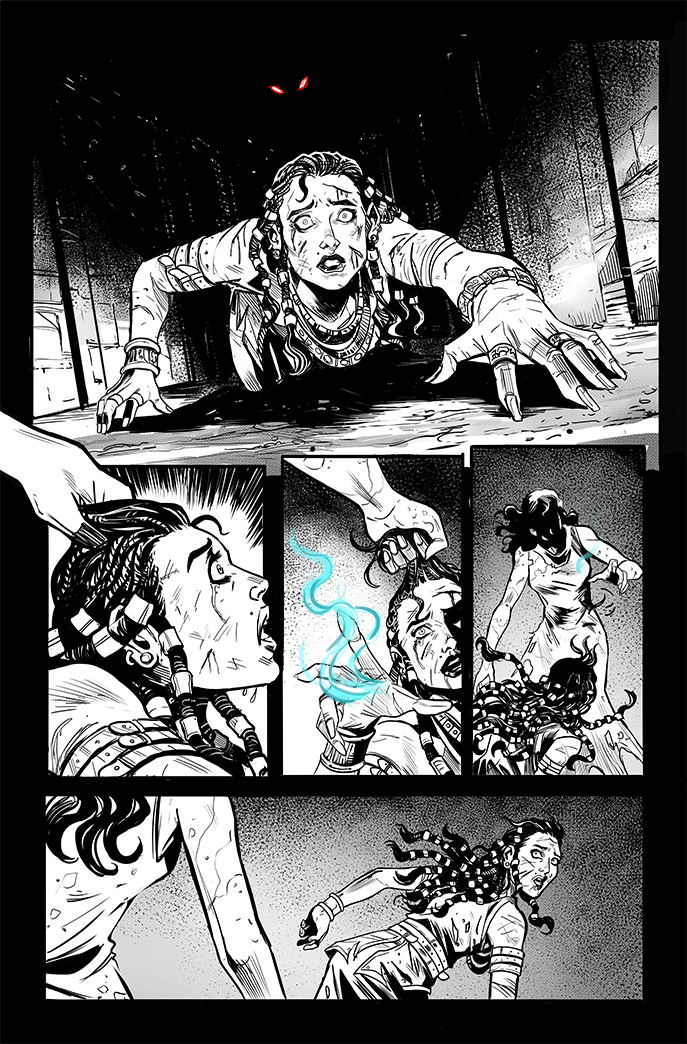 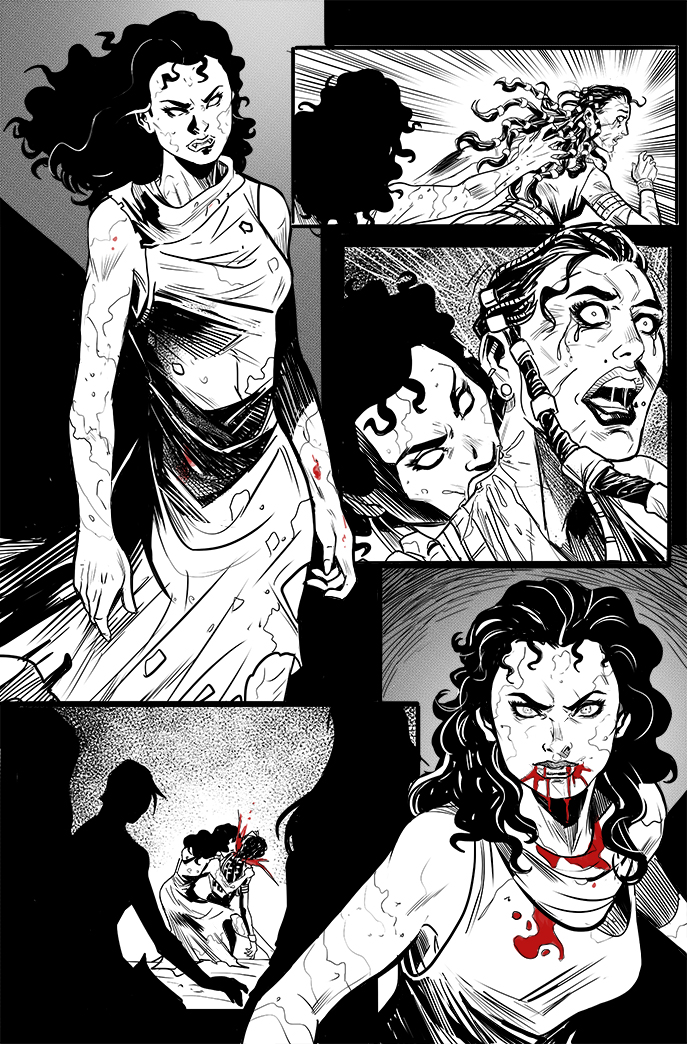 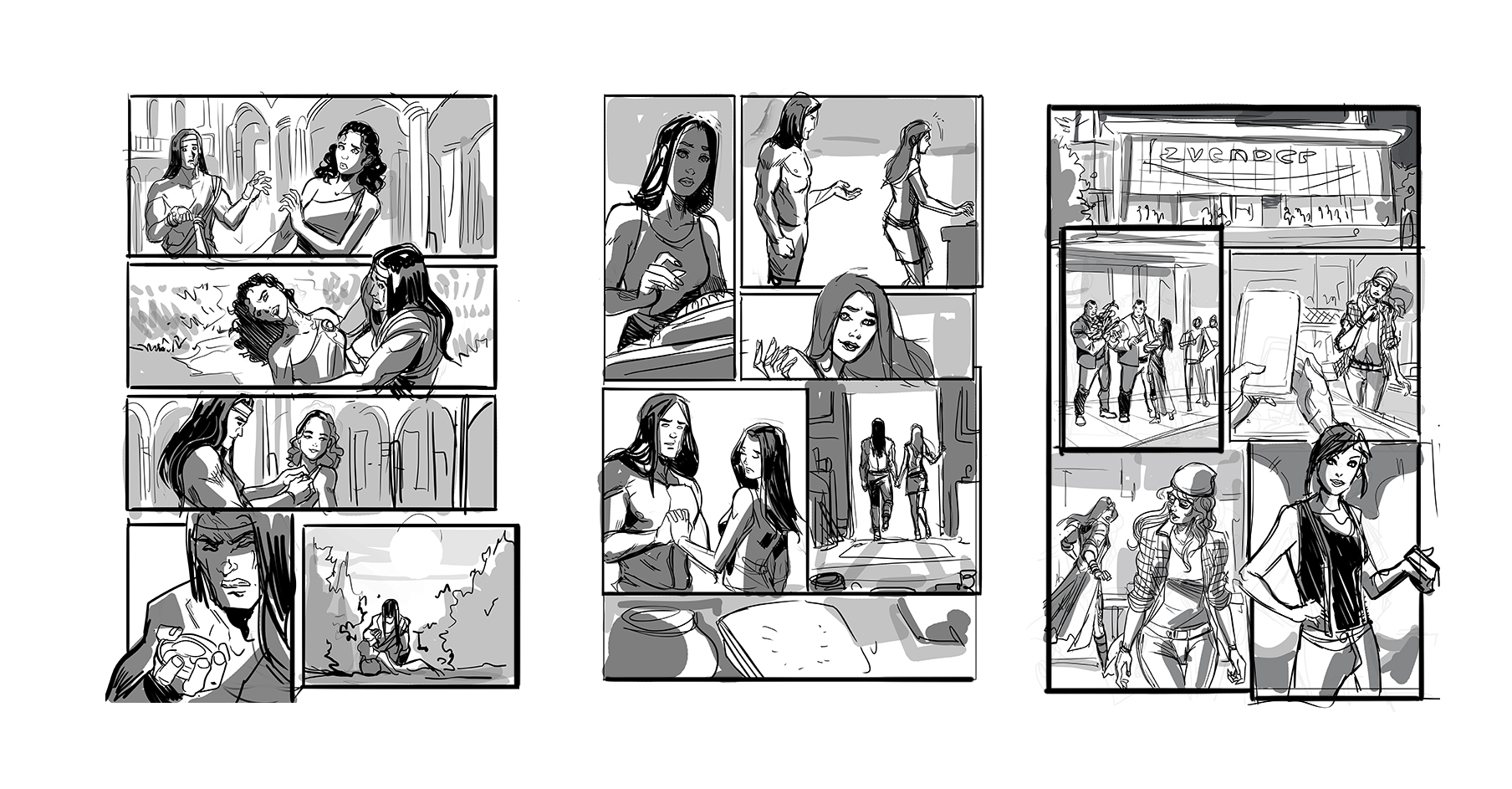