We’ve got your first look at Avengers Standoff: Assault on Pleasant Hill Alpha #1.

Pleasant Hill may look like the idyllic small town, but the gated community has more than its fair share of secrets. Secrets so explosive that estranged allies Steve Rogers and Sam Wilson will have to team-up to save a friend in danger and put things right. But what happens if the combined might of two Captain Americas isn’t enough? Avengers teams from across the Marvel Universe will assemble in the face of unspeakable evil, but the evil might be even too much for them to handle.

Avengers Standoff: Assault on Pleasant Hill #1 launches Marvel’s upcoming event which will continue in the pages of All-New, All-Different Avengers, Uncanny Avengers, New Avengers, Captain America: Sam Wilson, Agents of S.H.I.E.L.D., Illuminati and Ultimates! It will be written by Nick Spencer with artwork from Jesus Saiz. 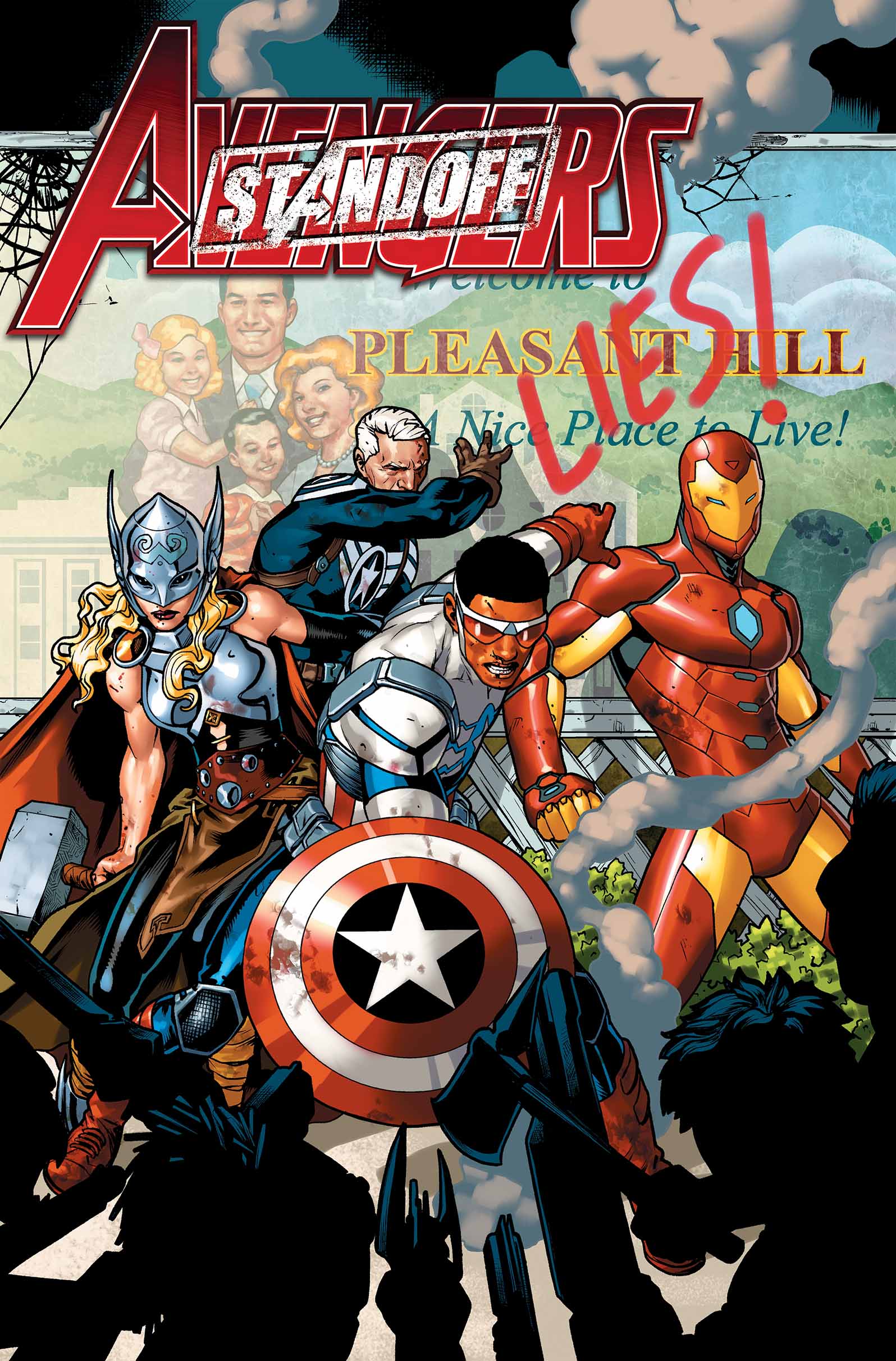 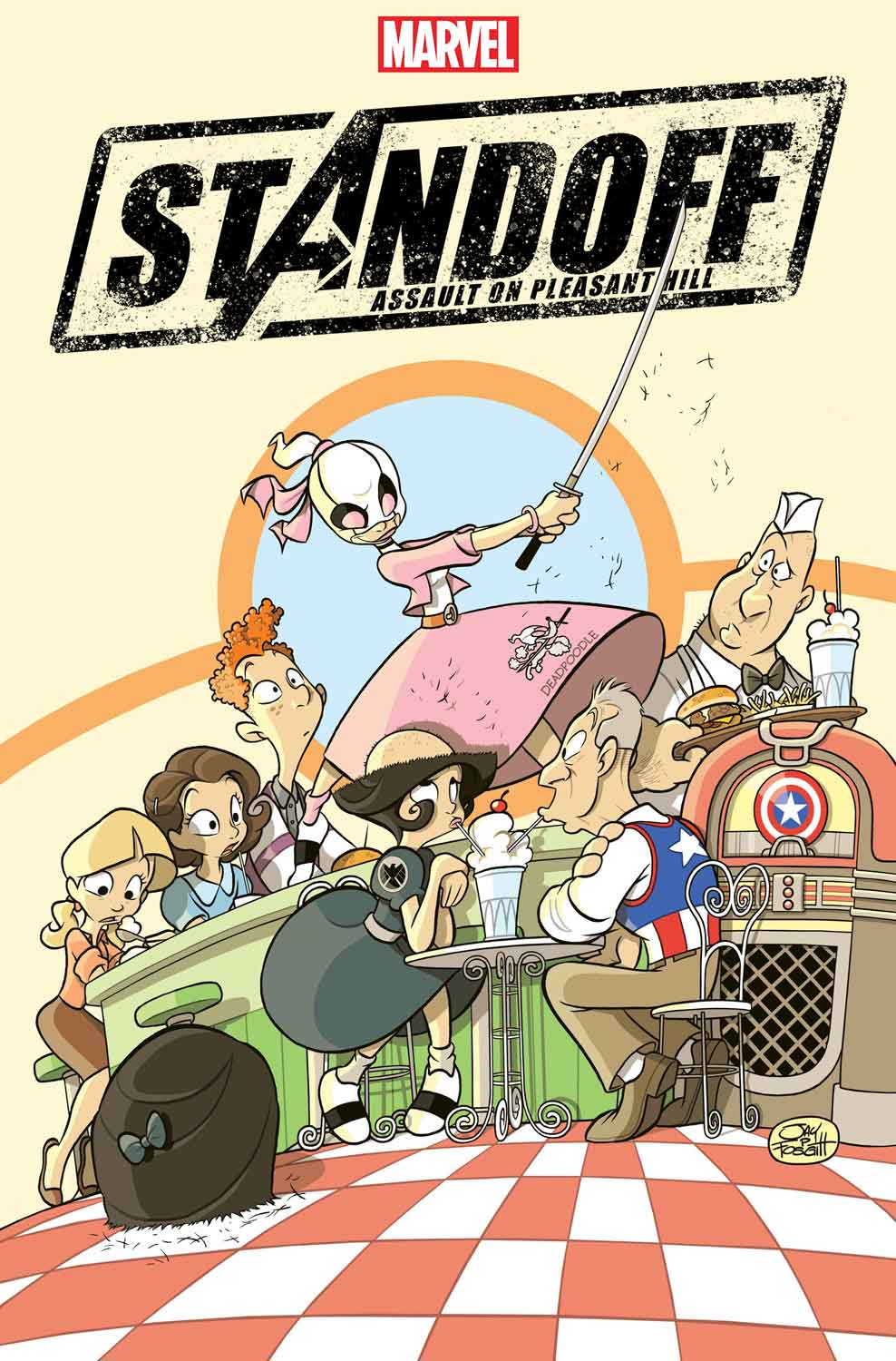 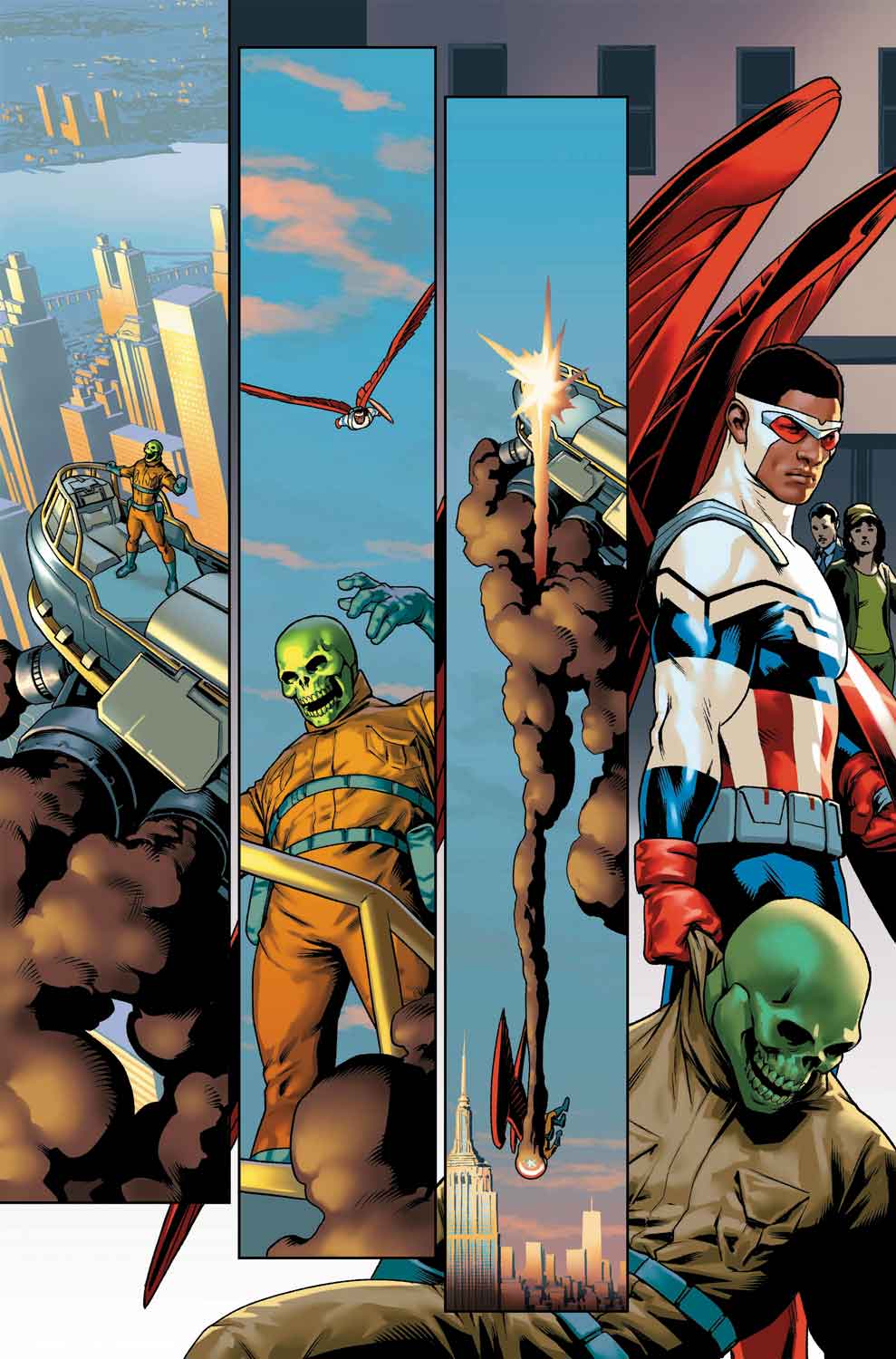 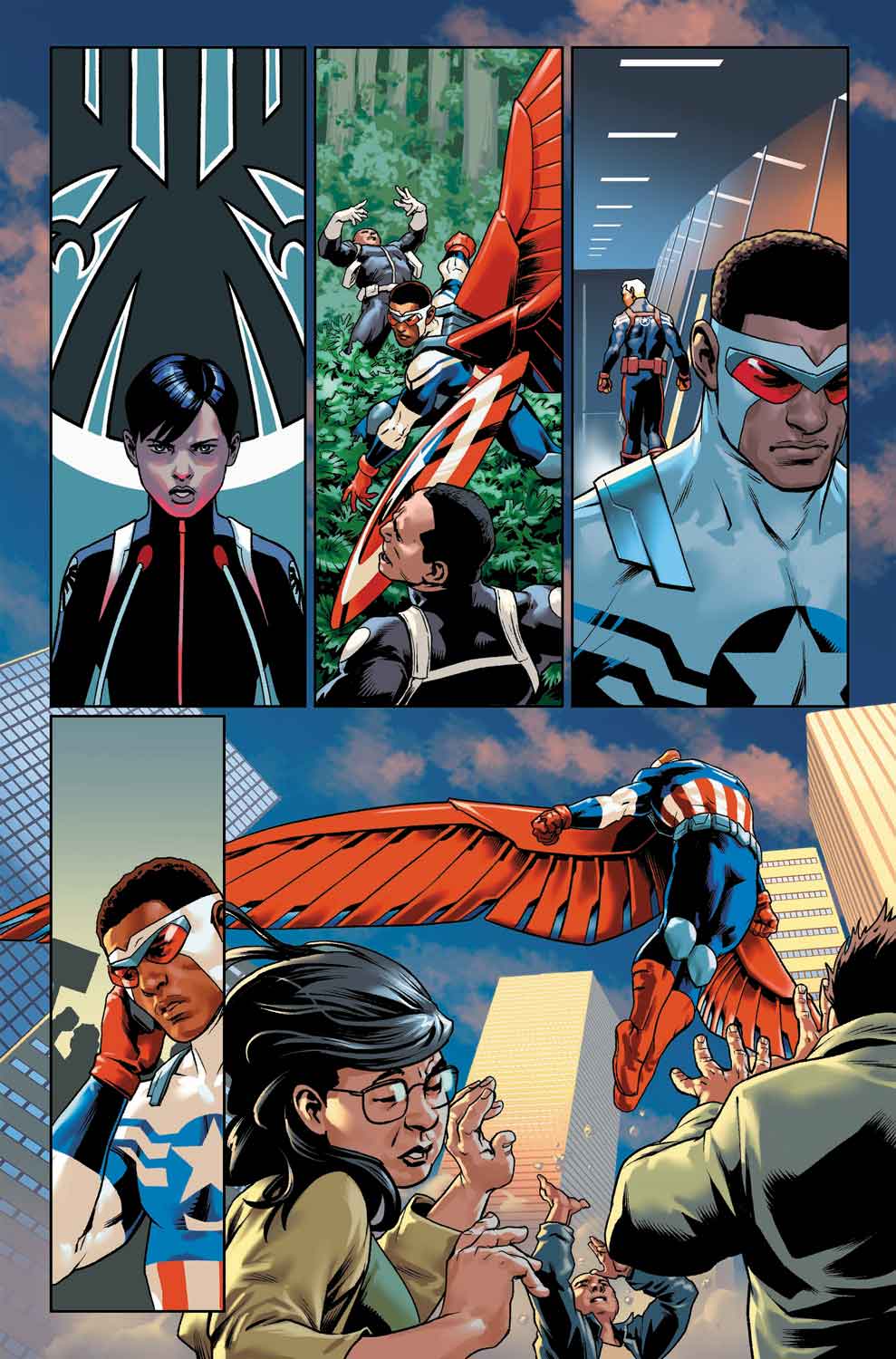 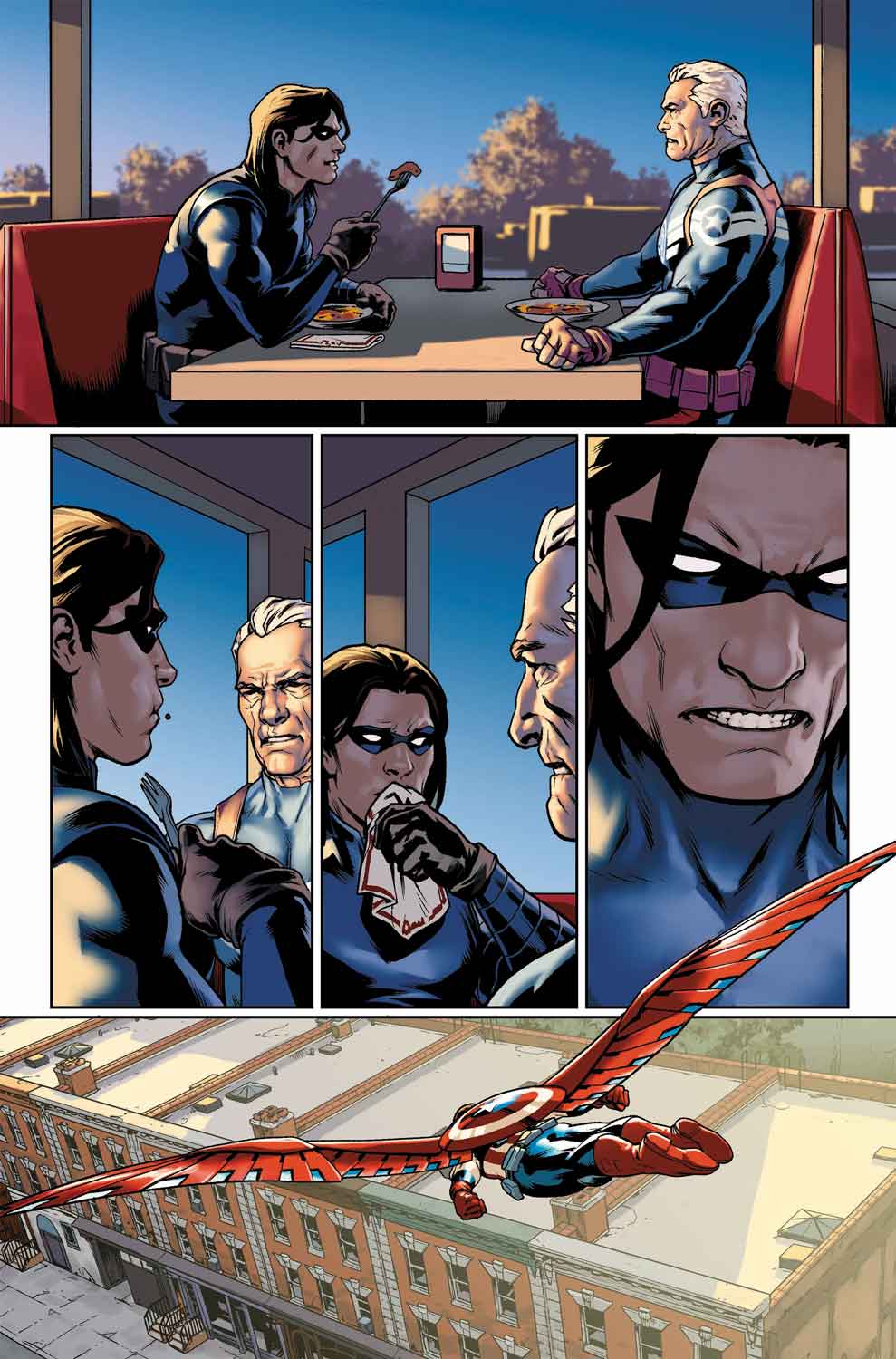