After Faith #1 just hit comic stands this week, Valiant is giving us our first look at Faith #2!

Faith “Zephyr” Herbert has just begun her new journey with a new city, a new job, a new secret identity. She finally feels safe flying solo as Los Angeles’ leading superhero, but her former teammate and ex-boyfriend might just bring her high-spirited solo career crashing back to Earth. There are also seems to be conspiracy brewing in the Hollywood Hills that threatens the lives of Faith’s fellow psiots and new friends. Oh there is also a volatile new alien threat that nobody saw coming! 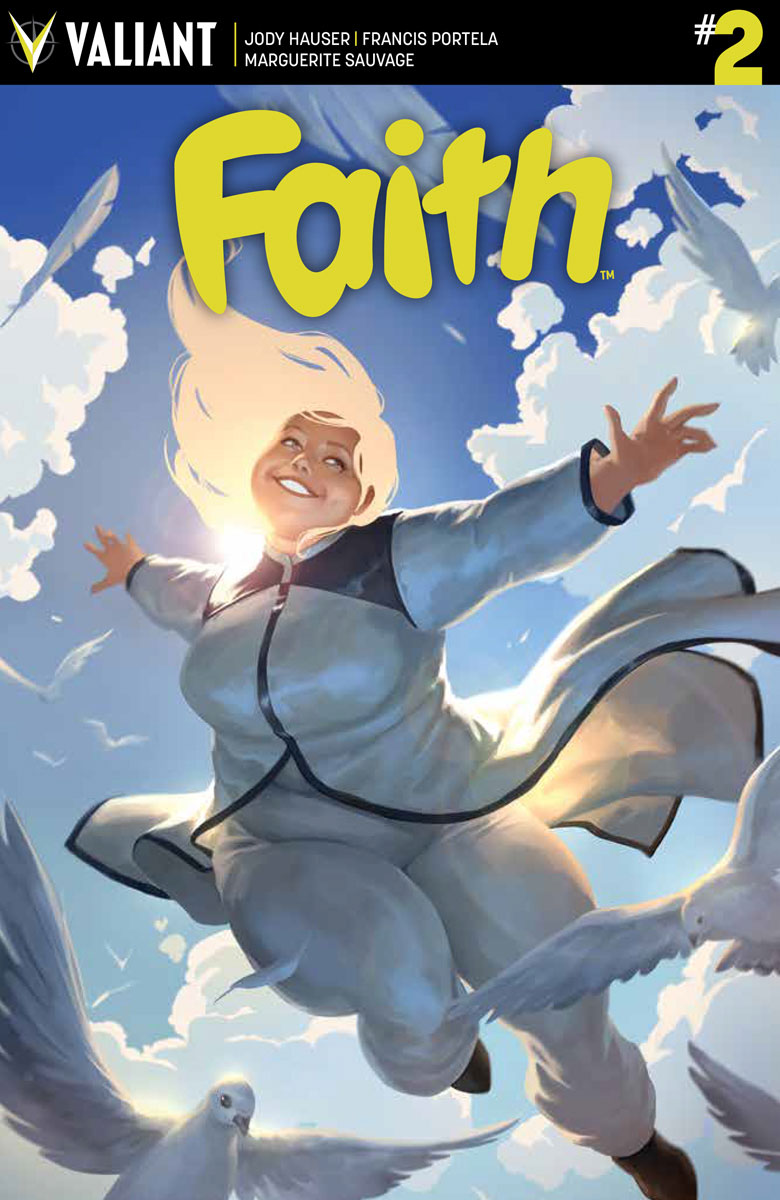 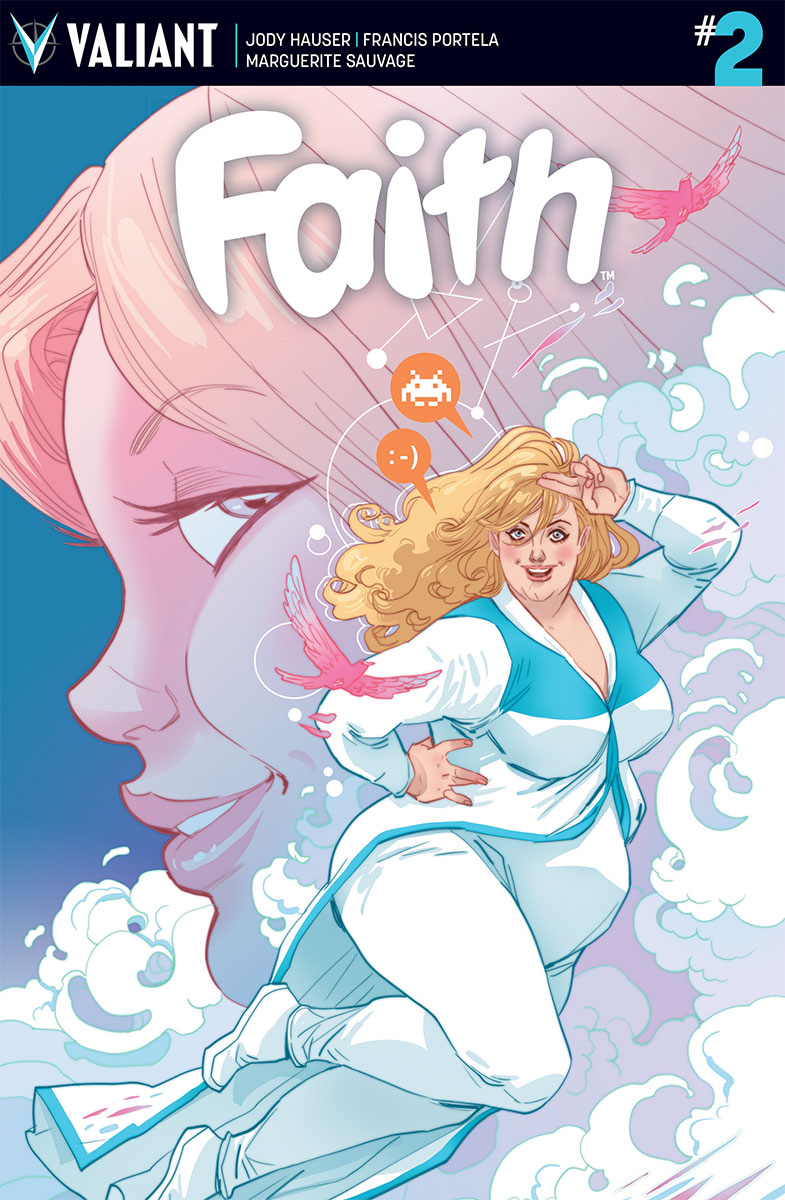 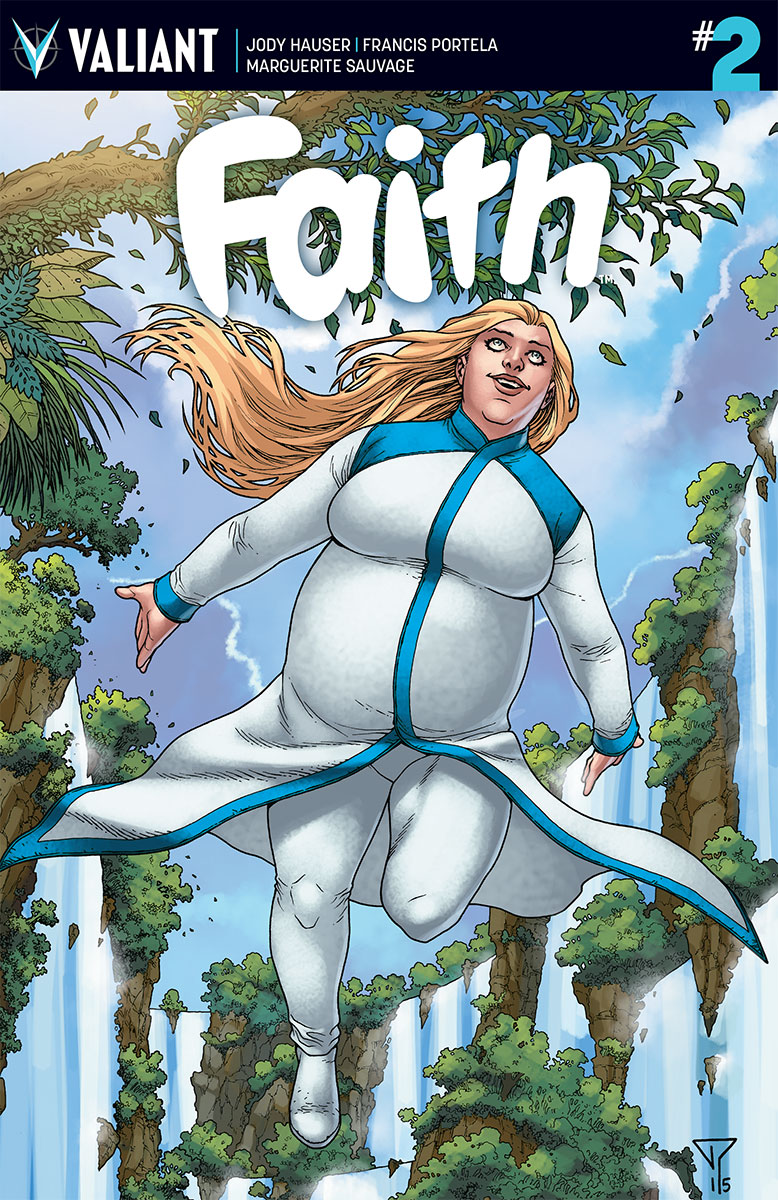 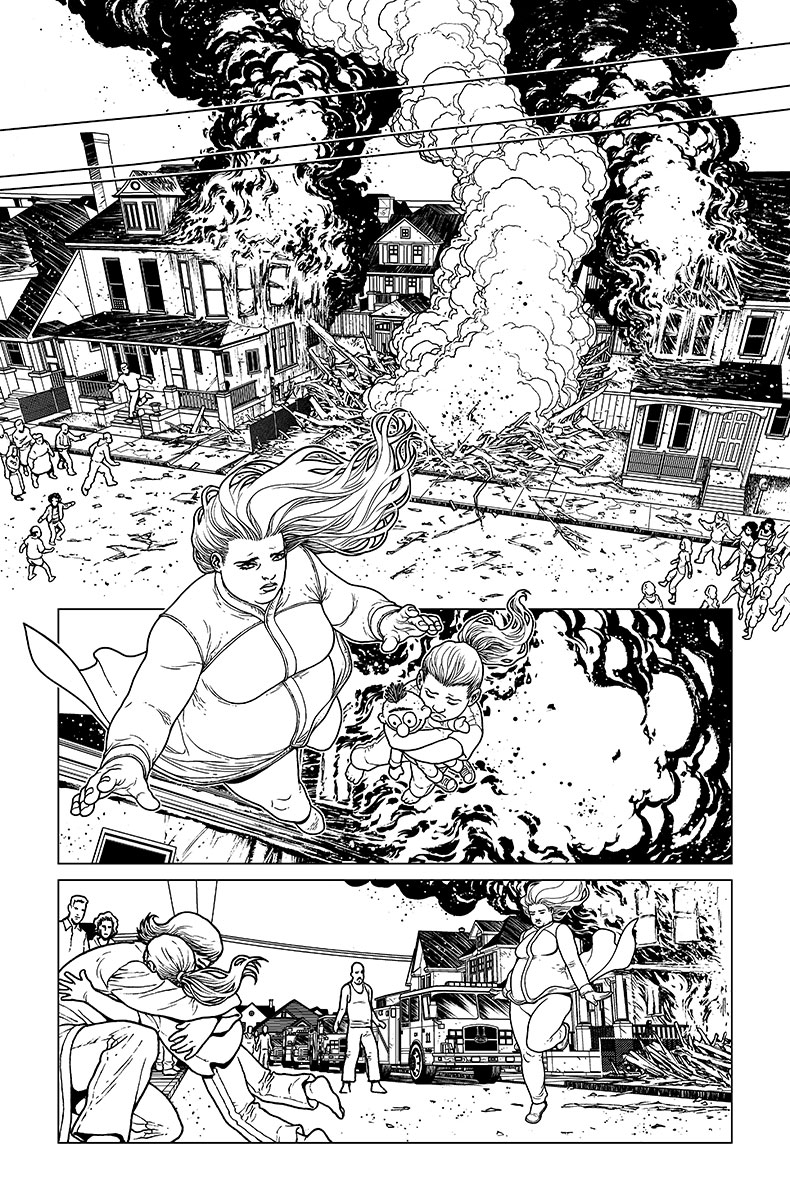 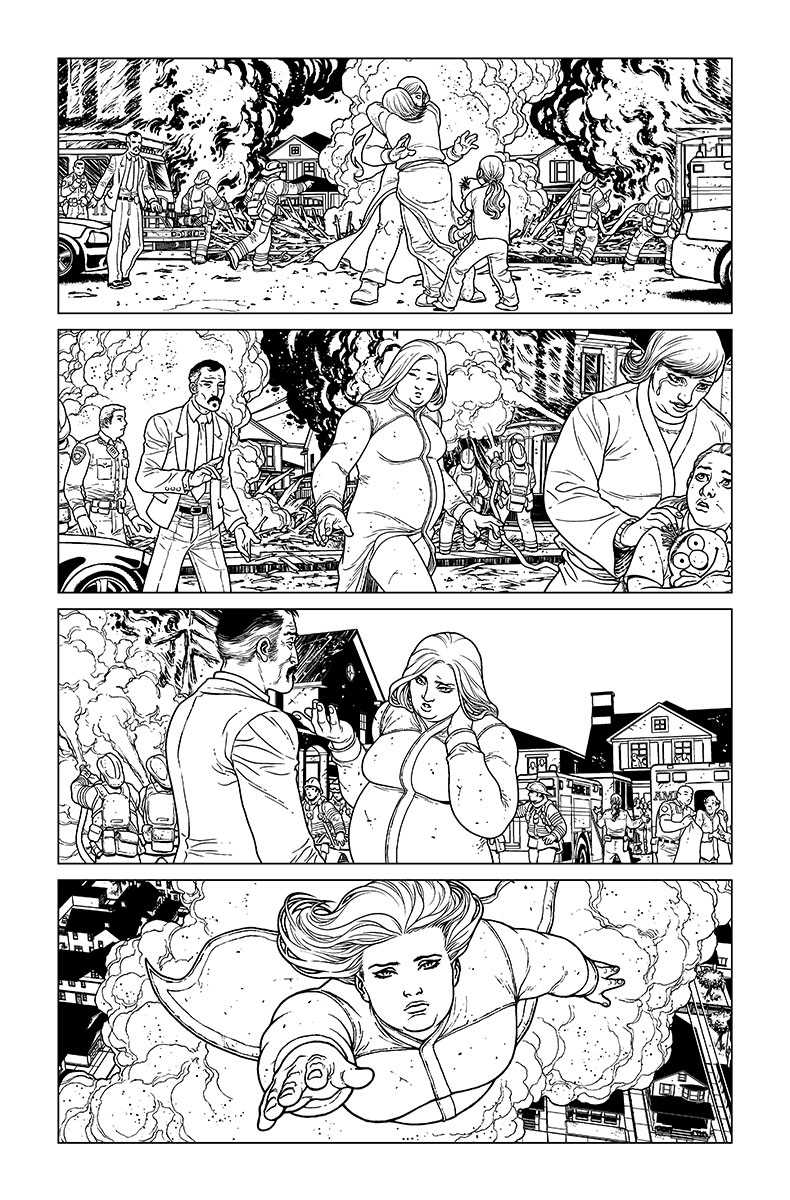 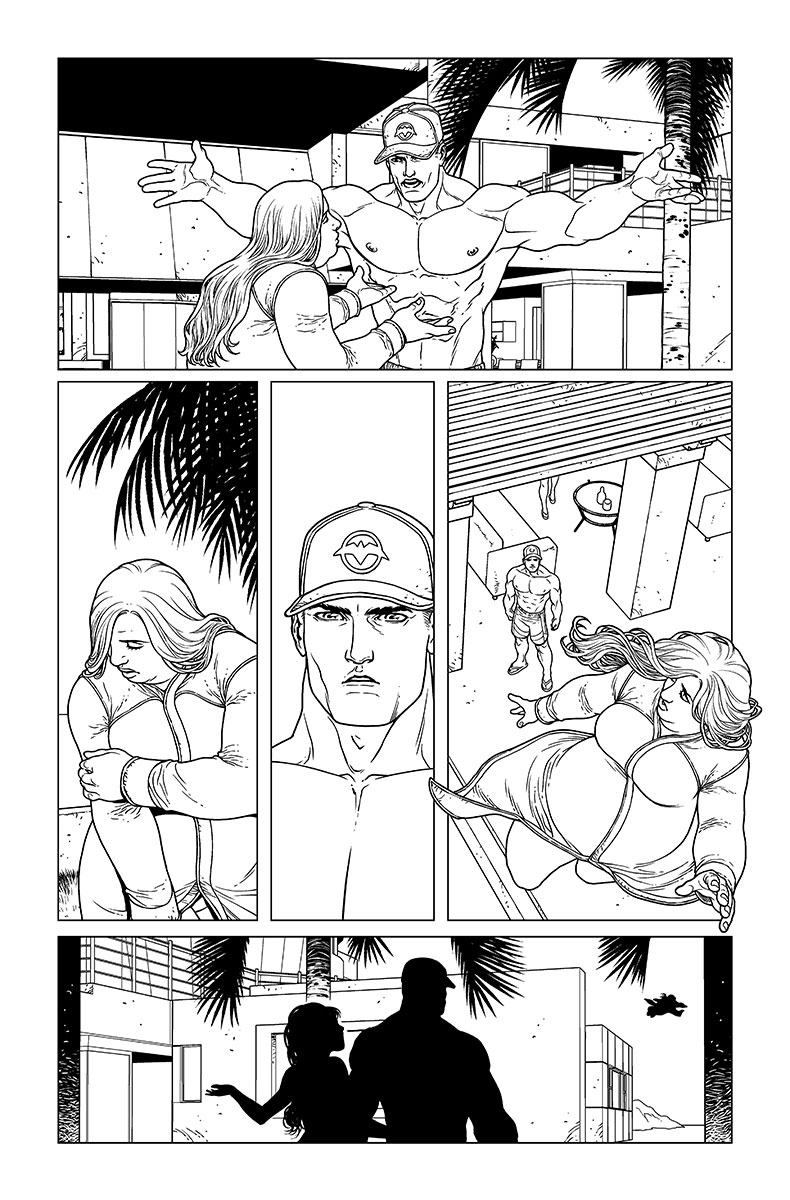 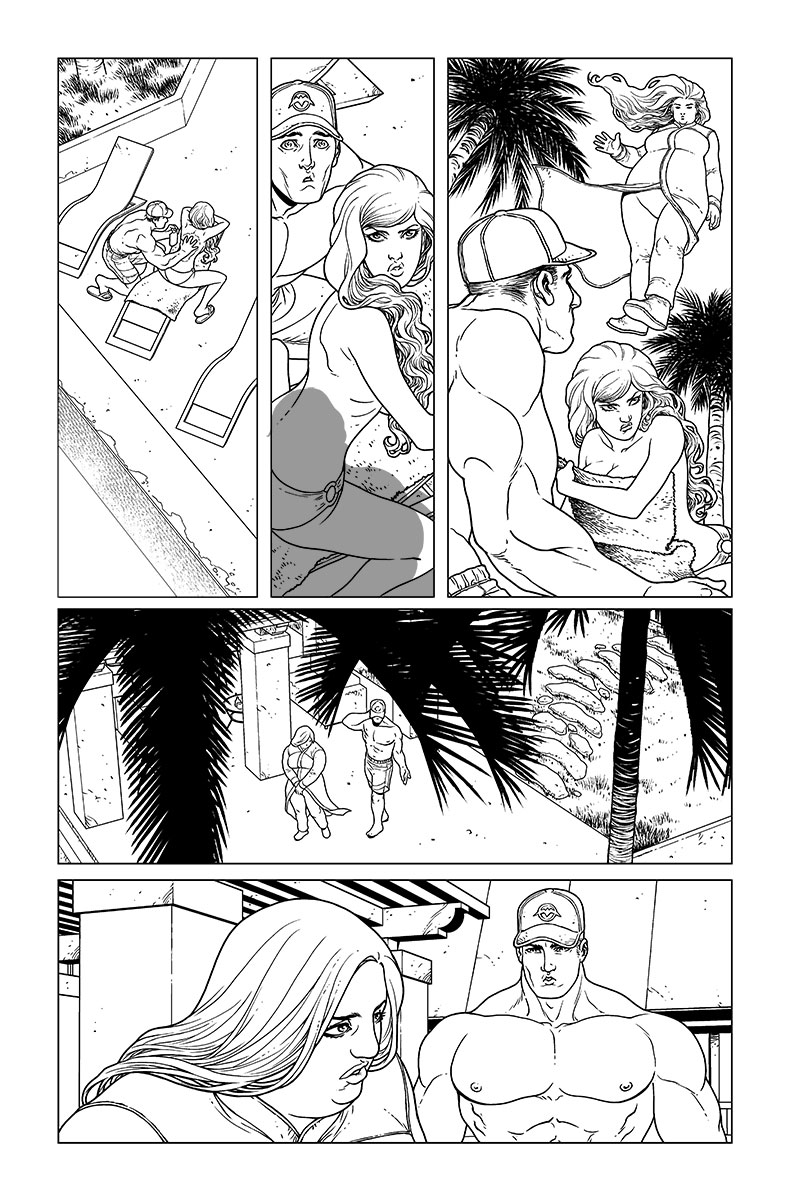 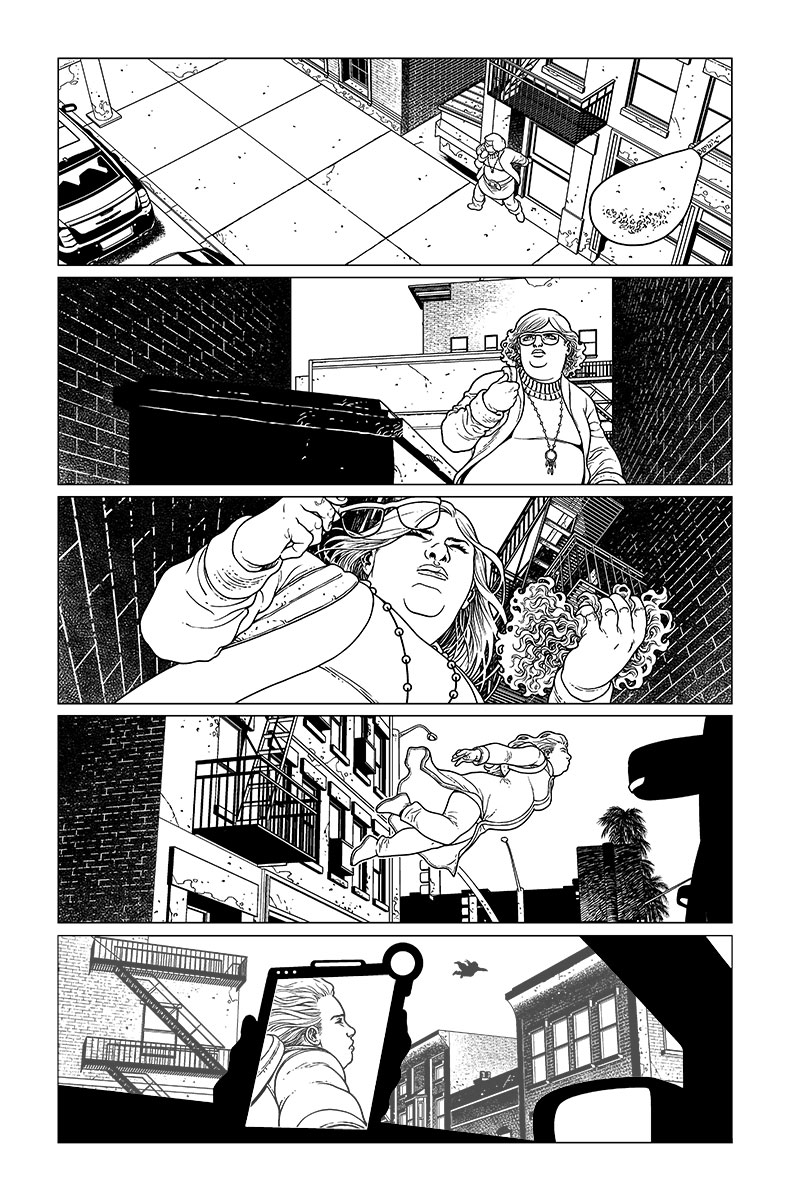