DC Comics has announced that the digital-first comic book series Wonder Woman ’77 will return to publication with chapter 14 available for download Monday, February 1st. The series is inspired by the classic TV series starring Lynda Carter as Wonder Woman and her alter-ego, Dianna Prince, navigate the 1970s.

Marc Andreyko will return to the series penning both chapters 14 and 15, but will exit the series in favor of a cast of rotating writers including Ruth Fletcher Gage, Christos Gage, Trina Robbins and more. Not only will there be a rotating cast of writers, but there will also be multiple artists unique to each story arc. Those artists include Richard Ortiz, Cat Staggs, Staz Johnson, and others. The digital publication will run through the spring of 2016 and eventually get its first print collection in June.

Marc Andreyko’s run will be a 2-part story titled “Claymates.” The story will see Clayface crumbling and drying up seeking a cure by any means necessary. A tip from Cheetah leads him to the home of Wonder Woman where he believes a source of magical clay is located. The art for this series is done by Richard Ortiz with colors by Romulo Fajardo Jr. The cover art is done by Nicola Scott and Annette Kwok.

The collected edition will be 160 pages length and will cost $16.99. It tells the story of Wonder Woman joining forces with Steve Trevor to defend America against Cold War-era criminals. Wonder Woman will also be brought to the hottest disco of the day, Studio 52, by an escaped Soviet scientist. The live stage act at Studio 52 may be more of a threat than the Russian Derby girls looking to bring the scientist home.

The collected edition is written by Marc Andreyko with artwork from Drew Johnson, Matt Haley, Jason Badower, Cat Staggs, and others. Nicola Scott’s handiwork will grace the cover. 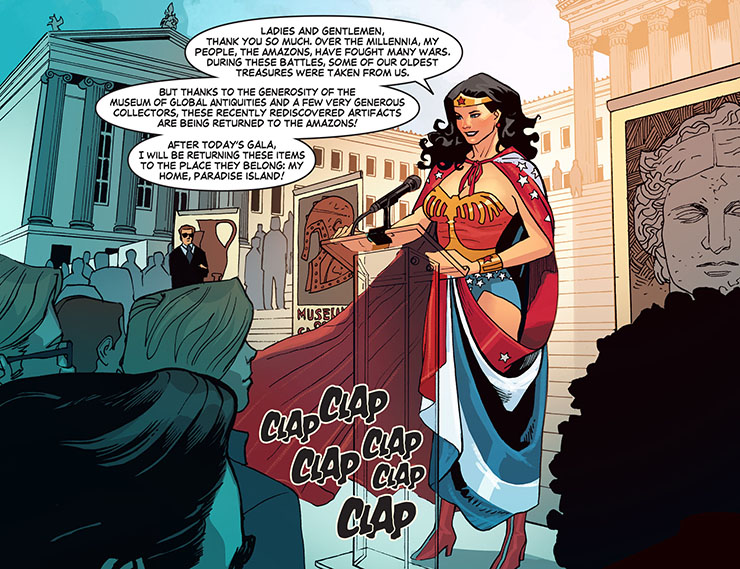 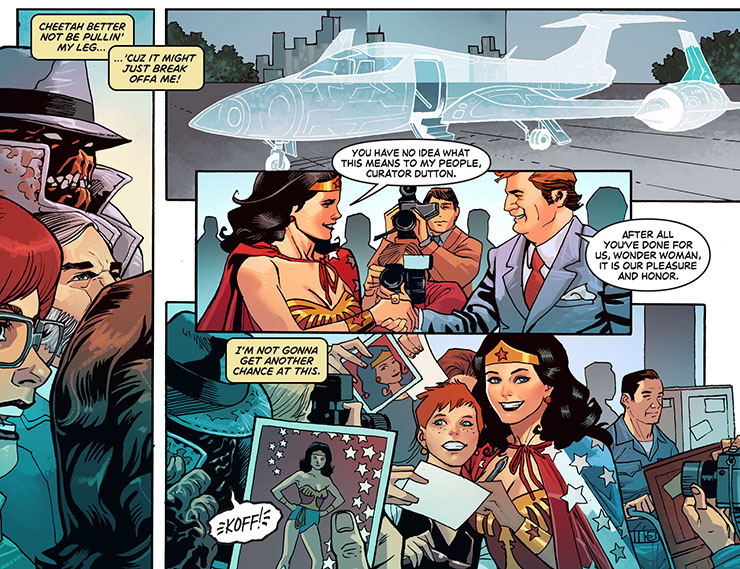 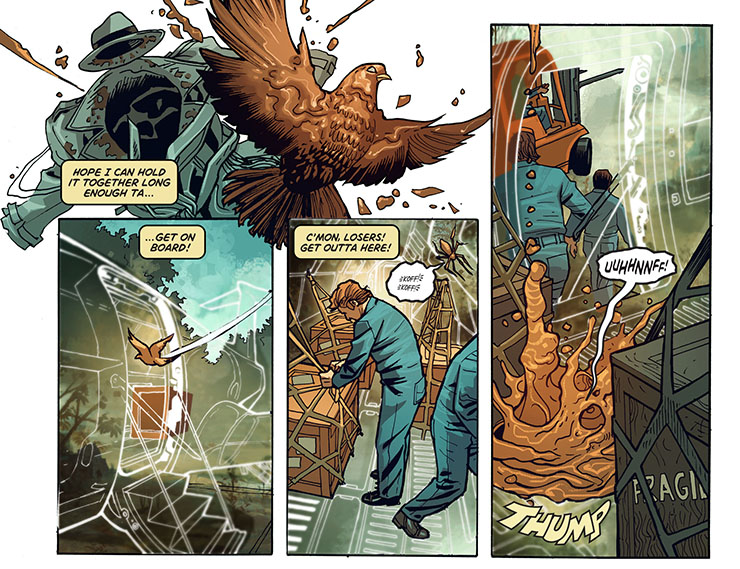