Rivers of London: Night Witch #1 follows the story of full-time police constable and part-time wizard Peter Grant as he investigates an attempted kidnapping case gone awry. A group of Russian hoodlums attempt to hijack a routine prison transfer and break out a very powerful witch. However, that witch doesn’t want to be free and things turn very ugly very quickly for the Russian hoodlums. 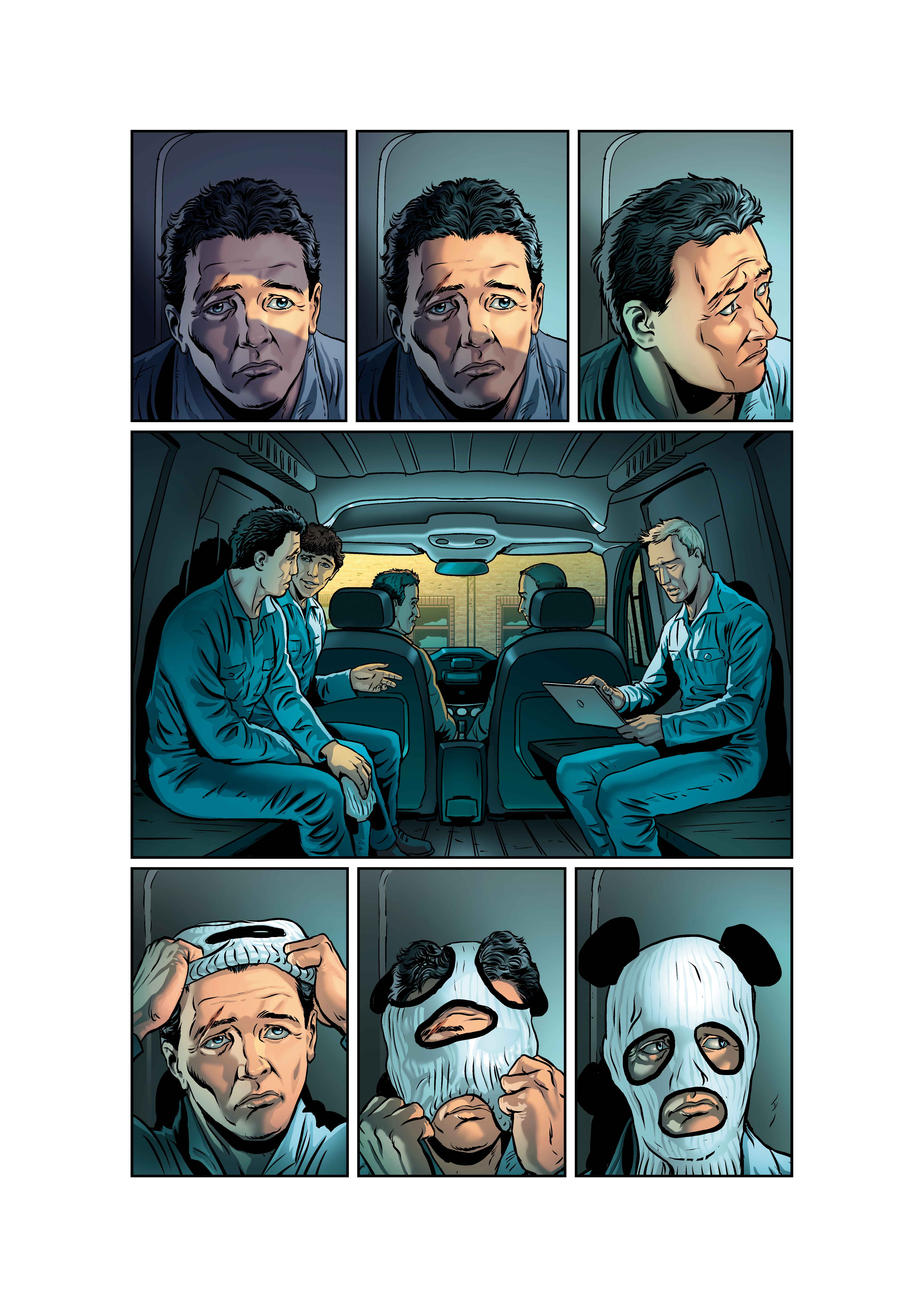 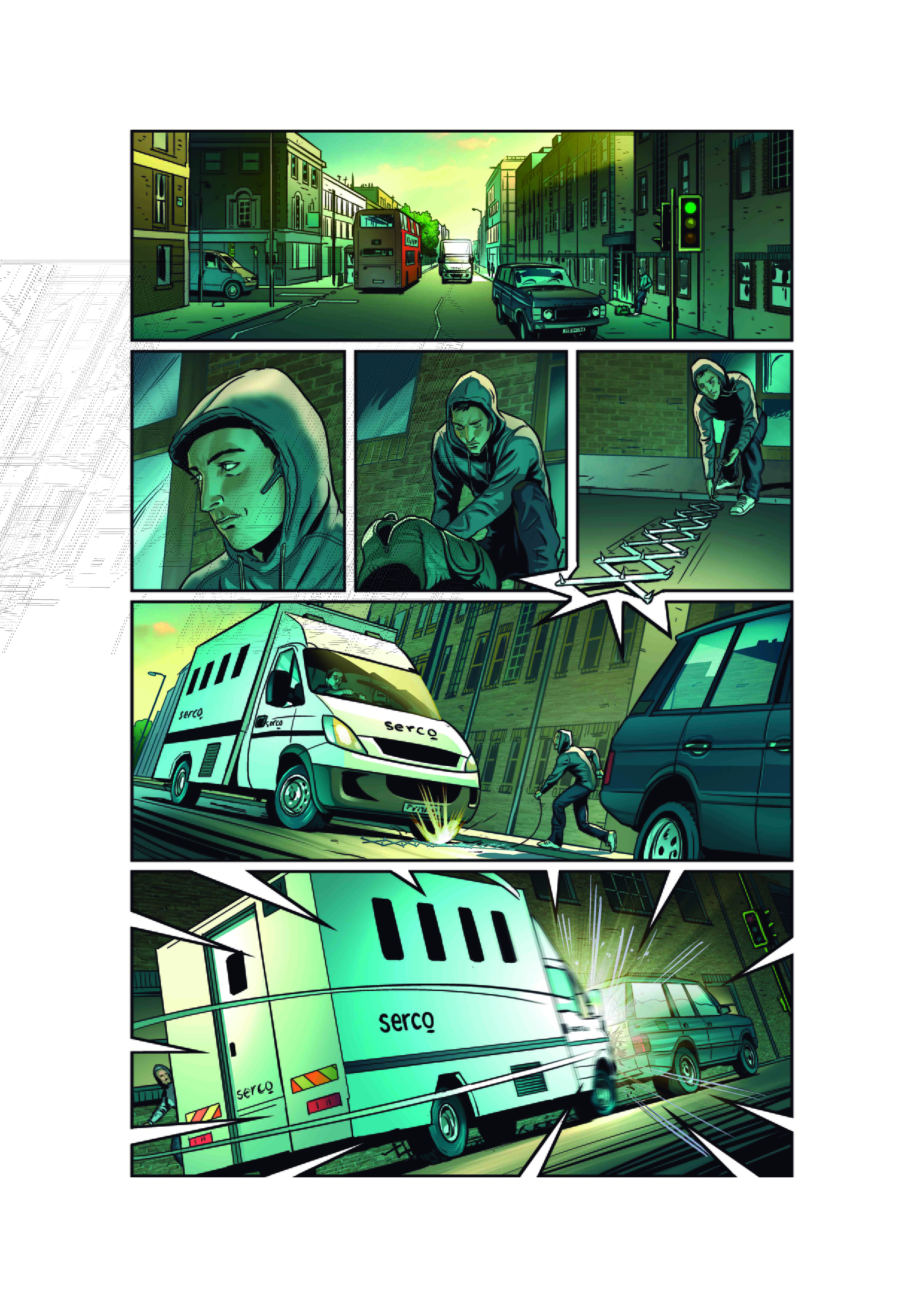 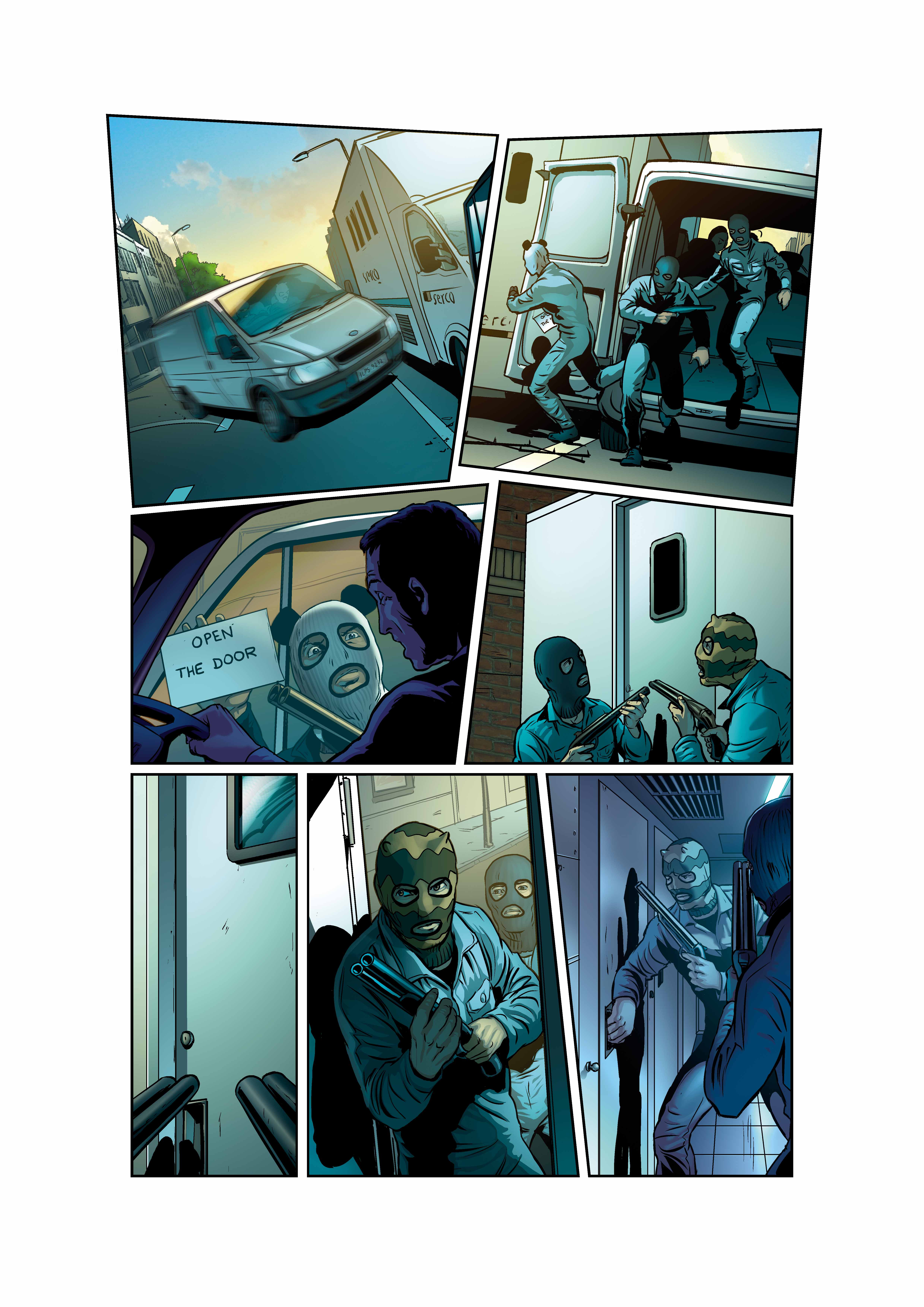 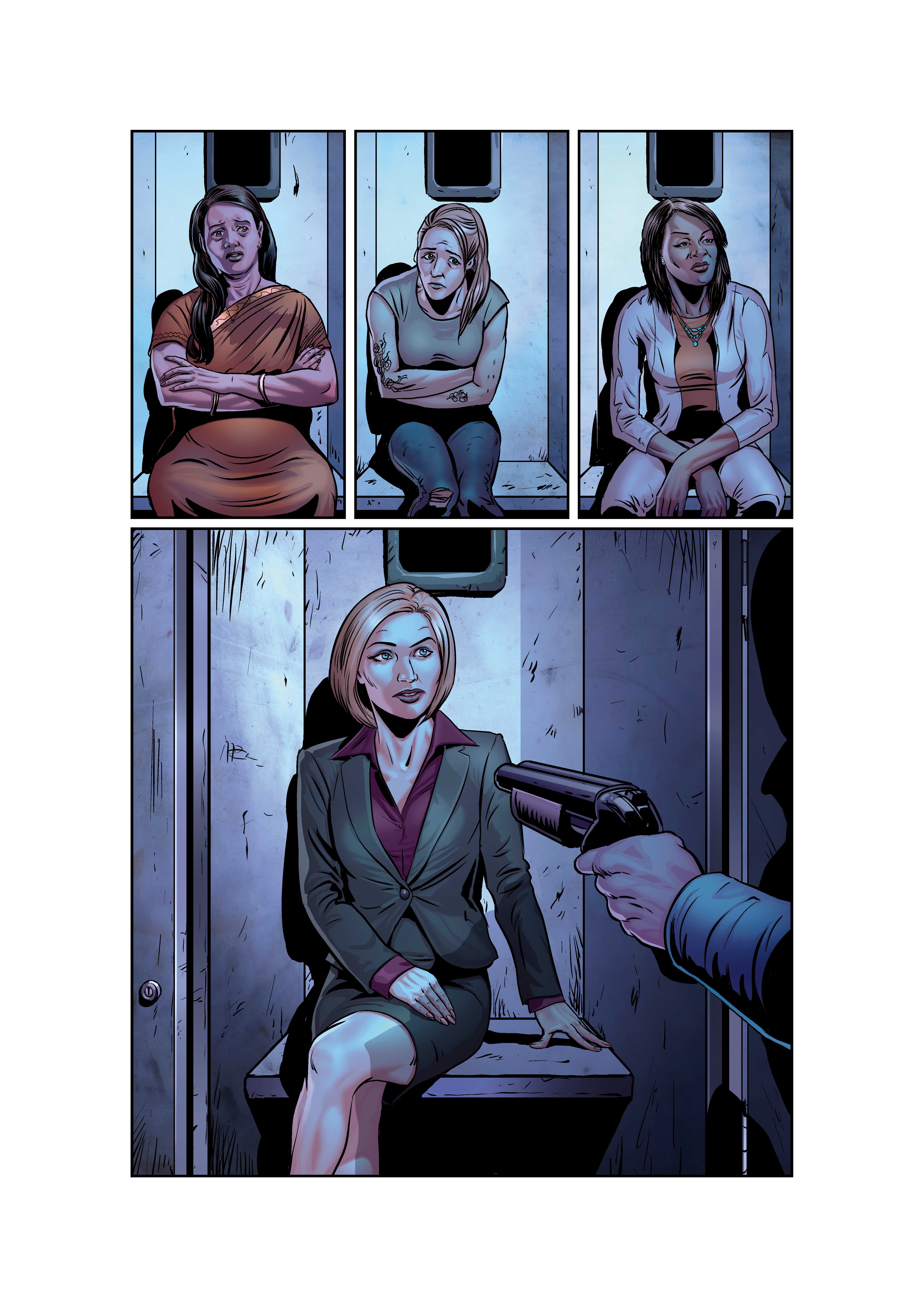