In Black Widow #1 Natasha’s lifetime of secrets, knowledge, and intel on her friends and enemies alike begins to be leaked and enters the public domain. She becomes public enemy number one. Her former accomplices betray her. Friends and foes alike are hot on her heels including S.H.I.E.L.D. She will have to use her training and ingenuity to find answers by using any means necessary before S.H.I.E.L.D. gets to her.

Black Widow #1 promises a knock-down, drag-out tale of action, adventure, and espionage. Black Widow will show the world why she is the greatest spy it has ever seen. 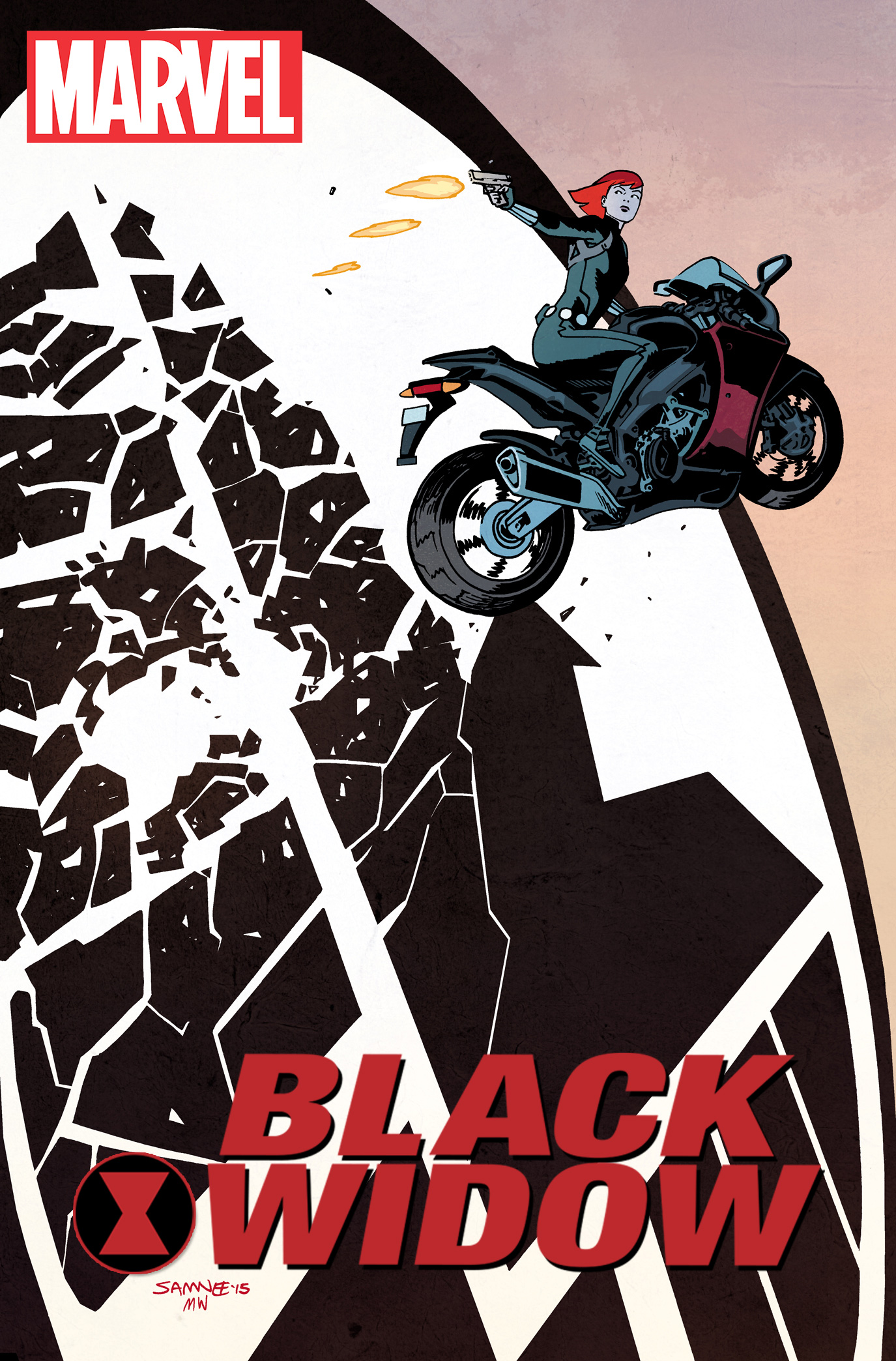 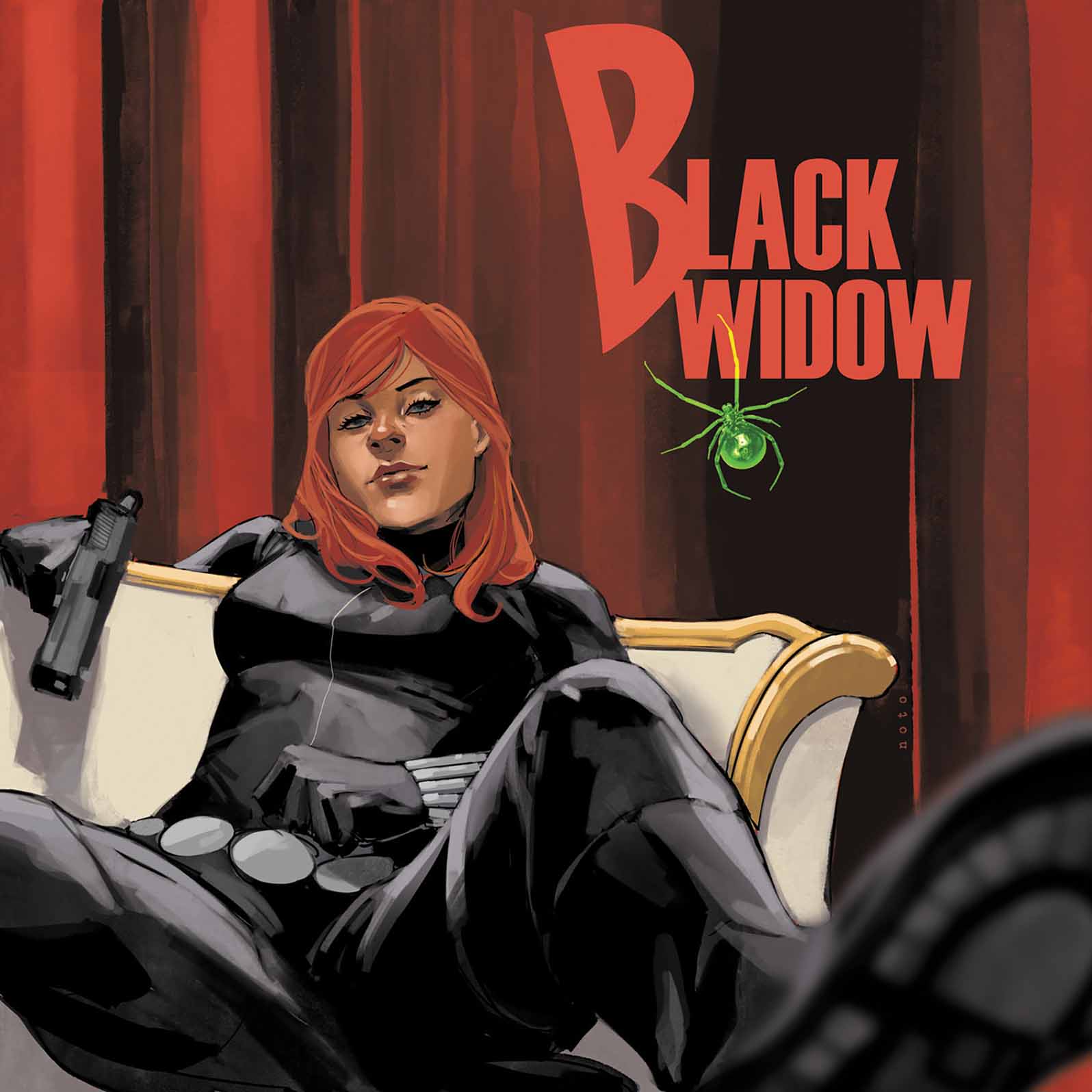 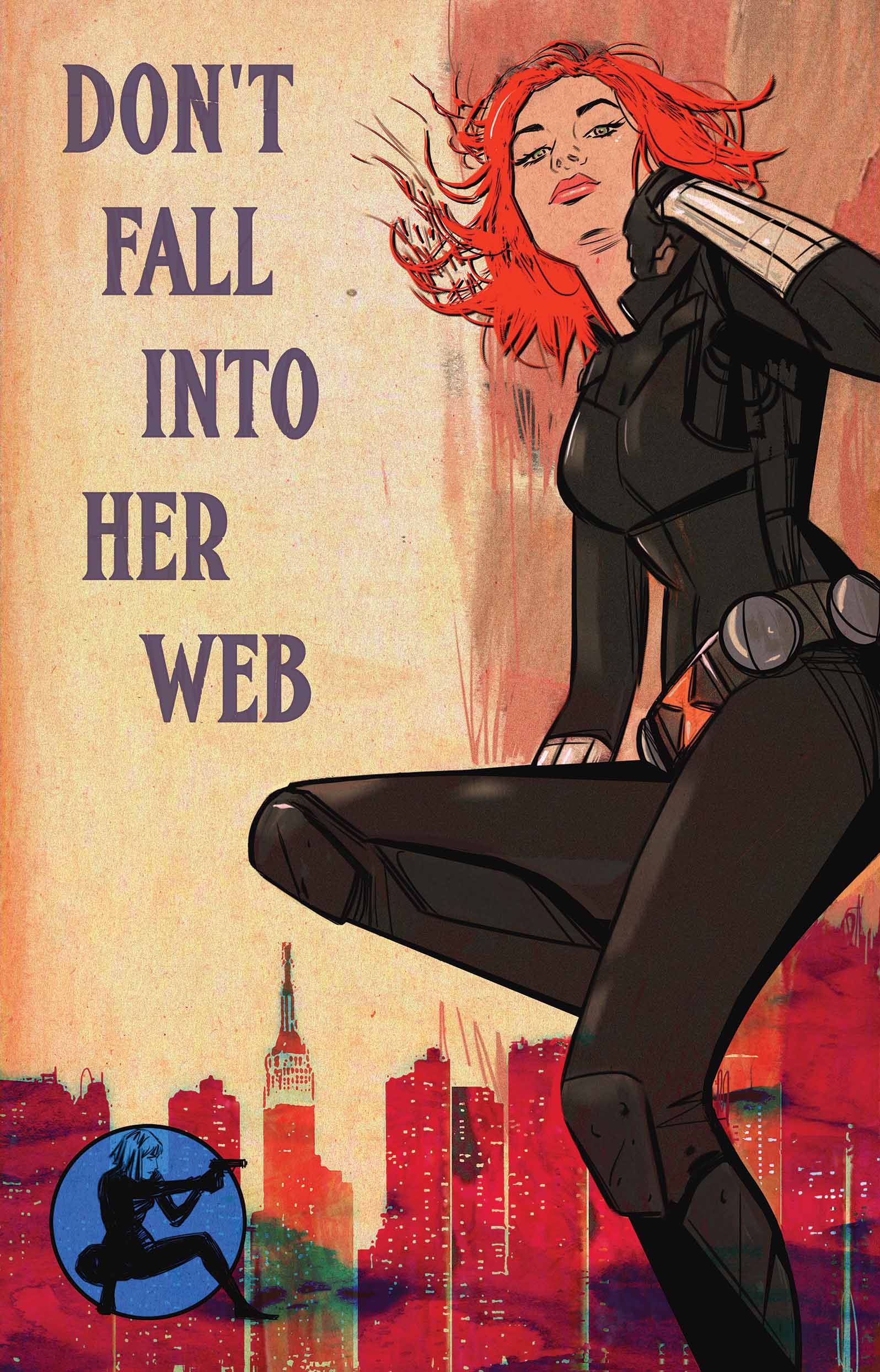 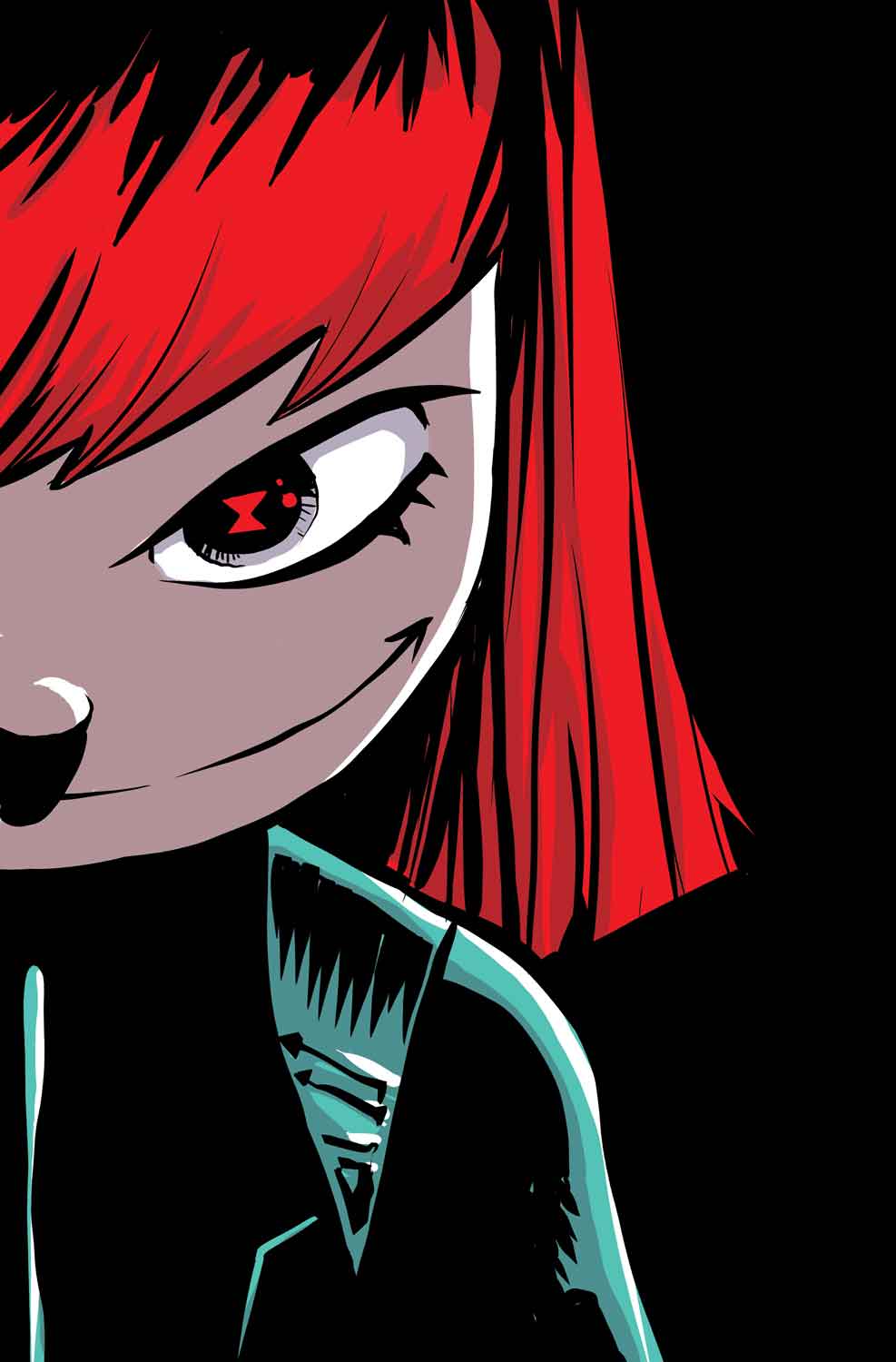 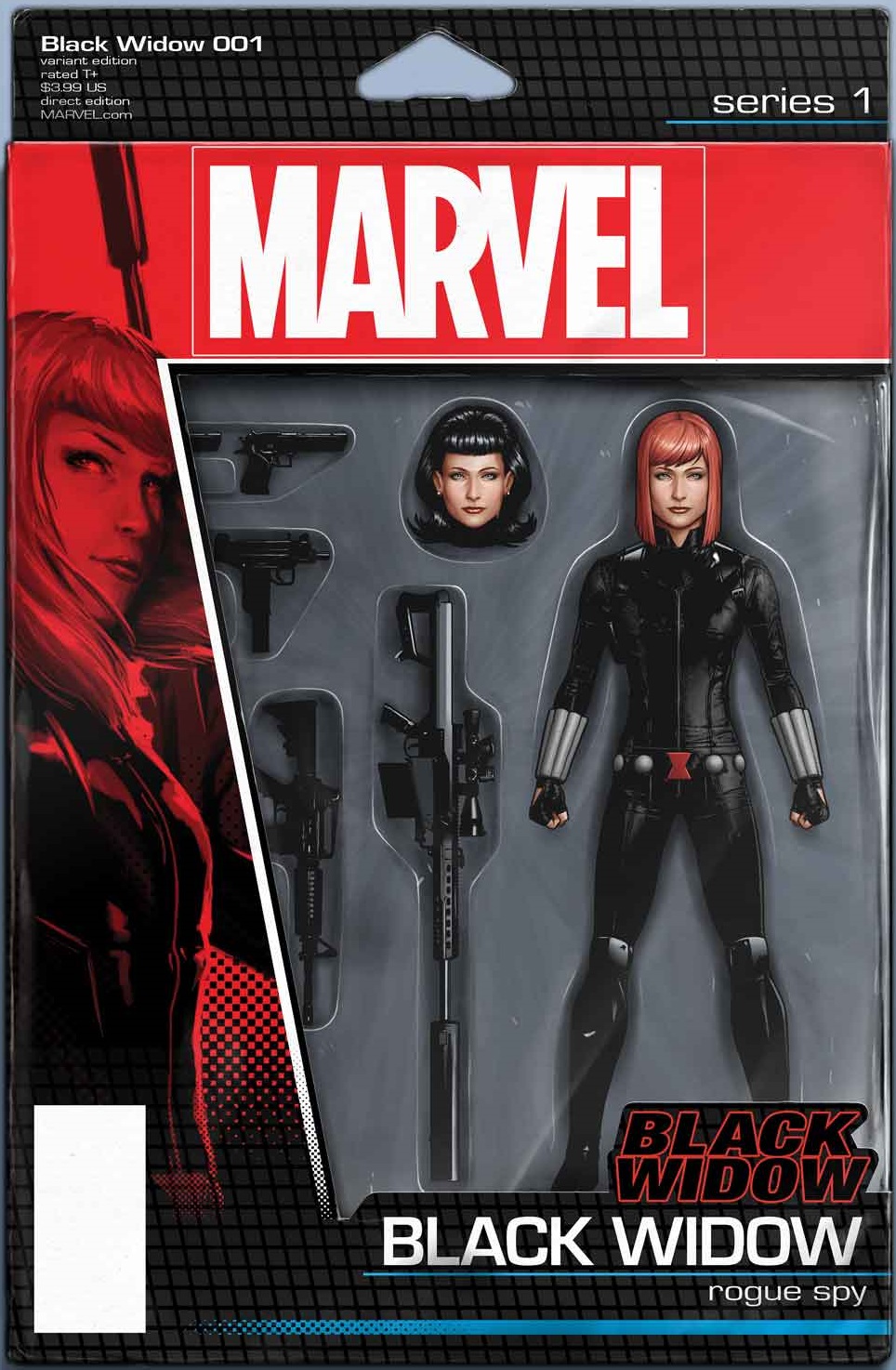 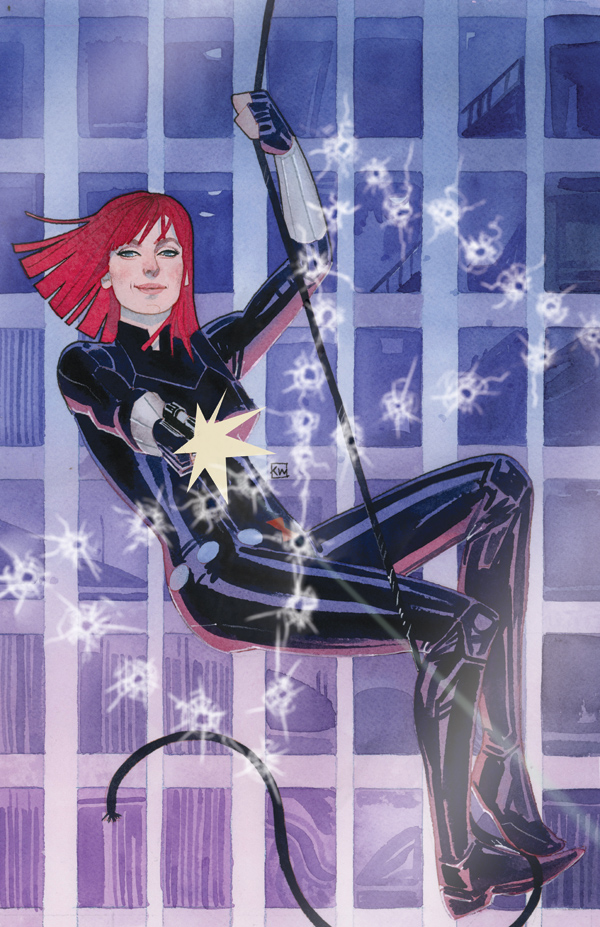 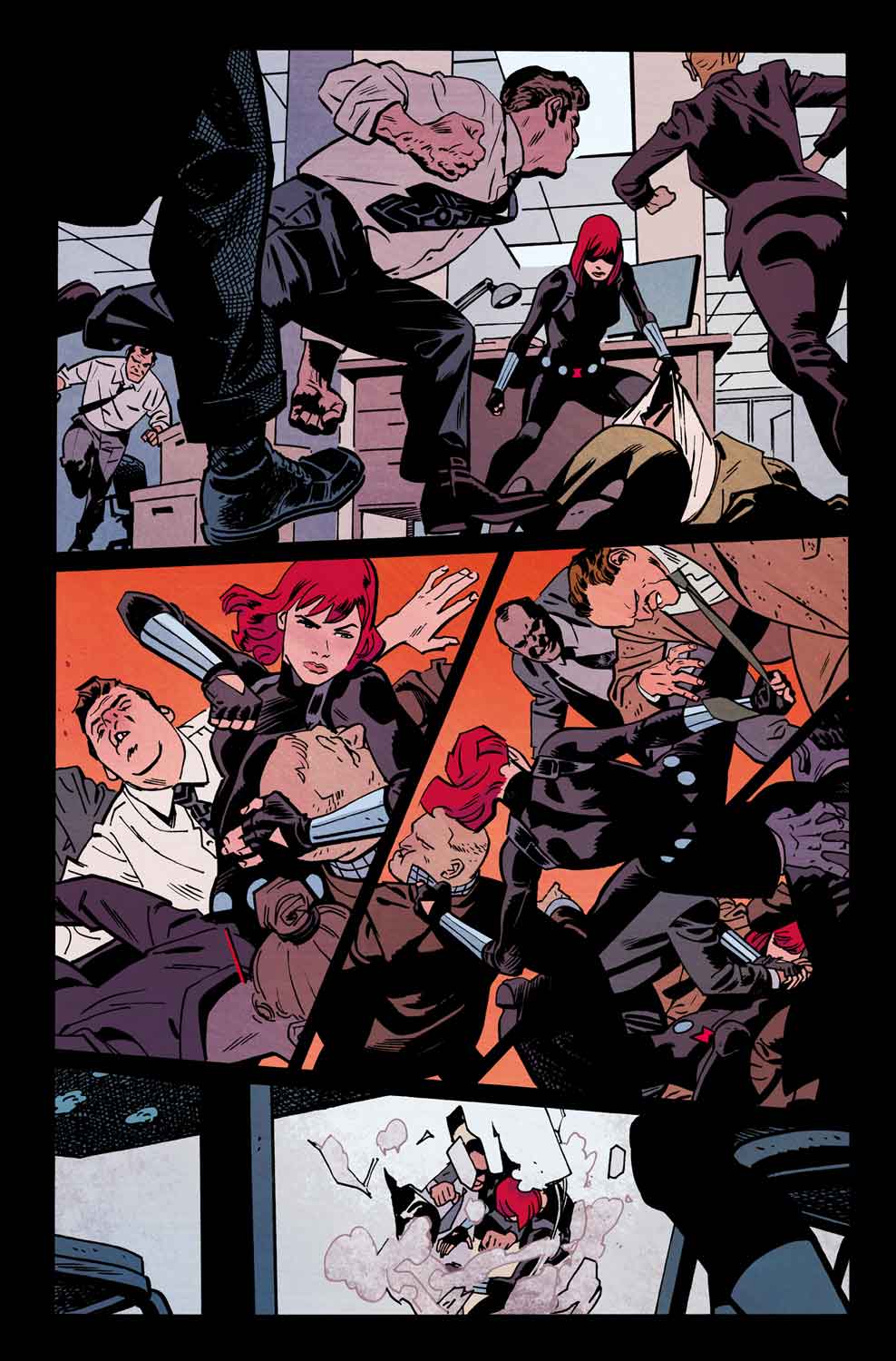 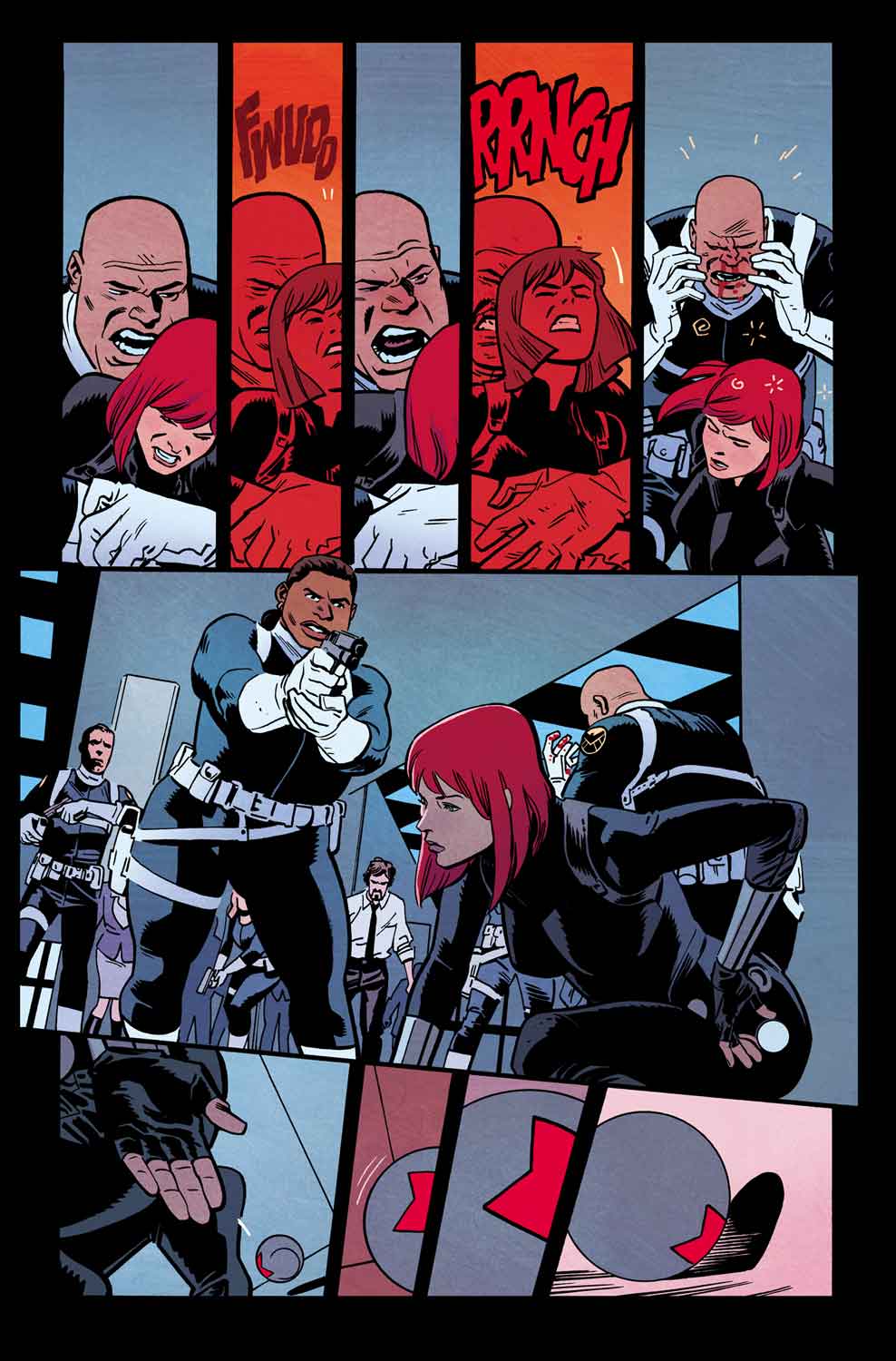 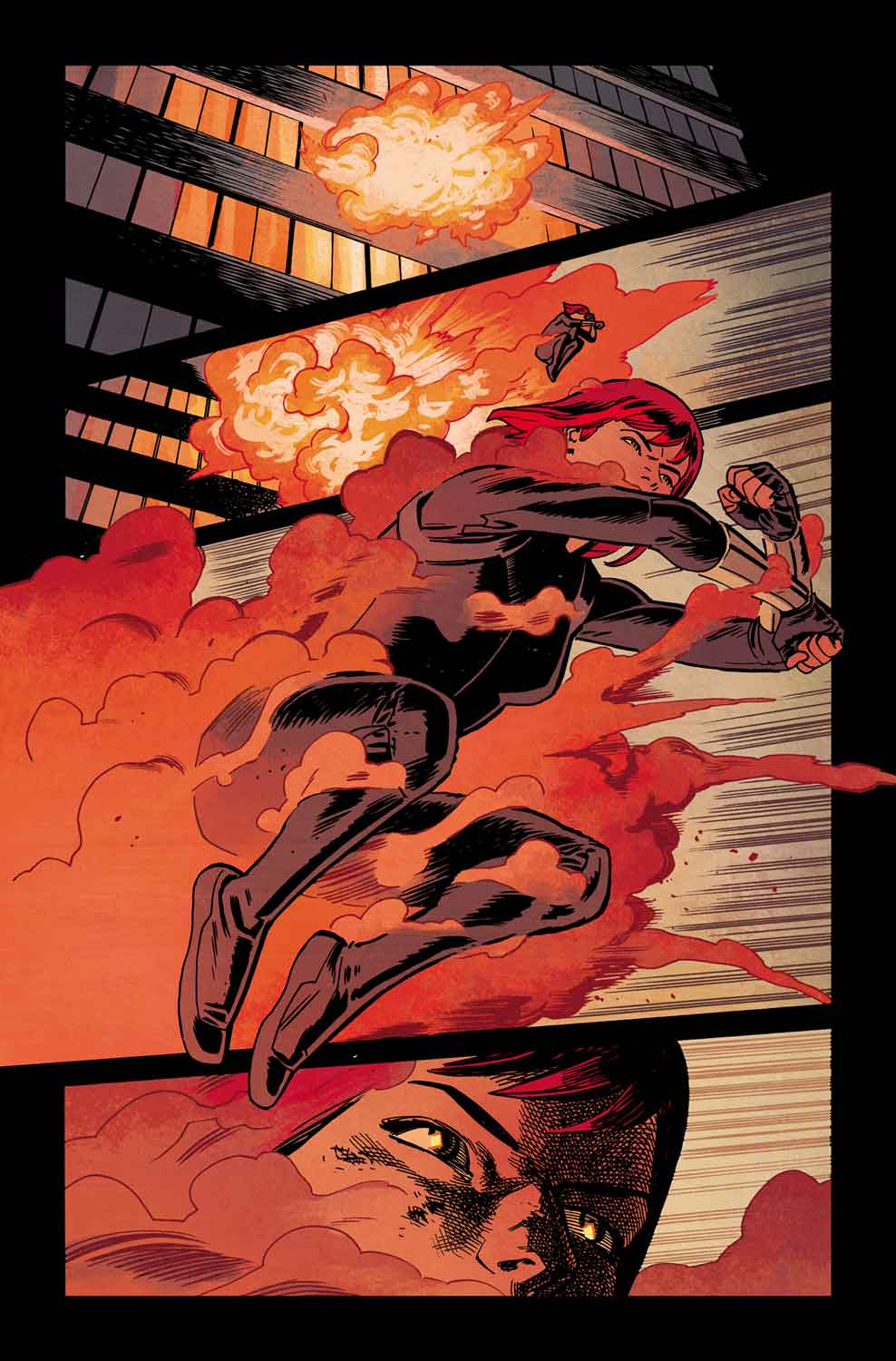 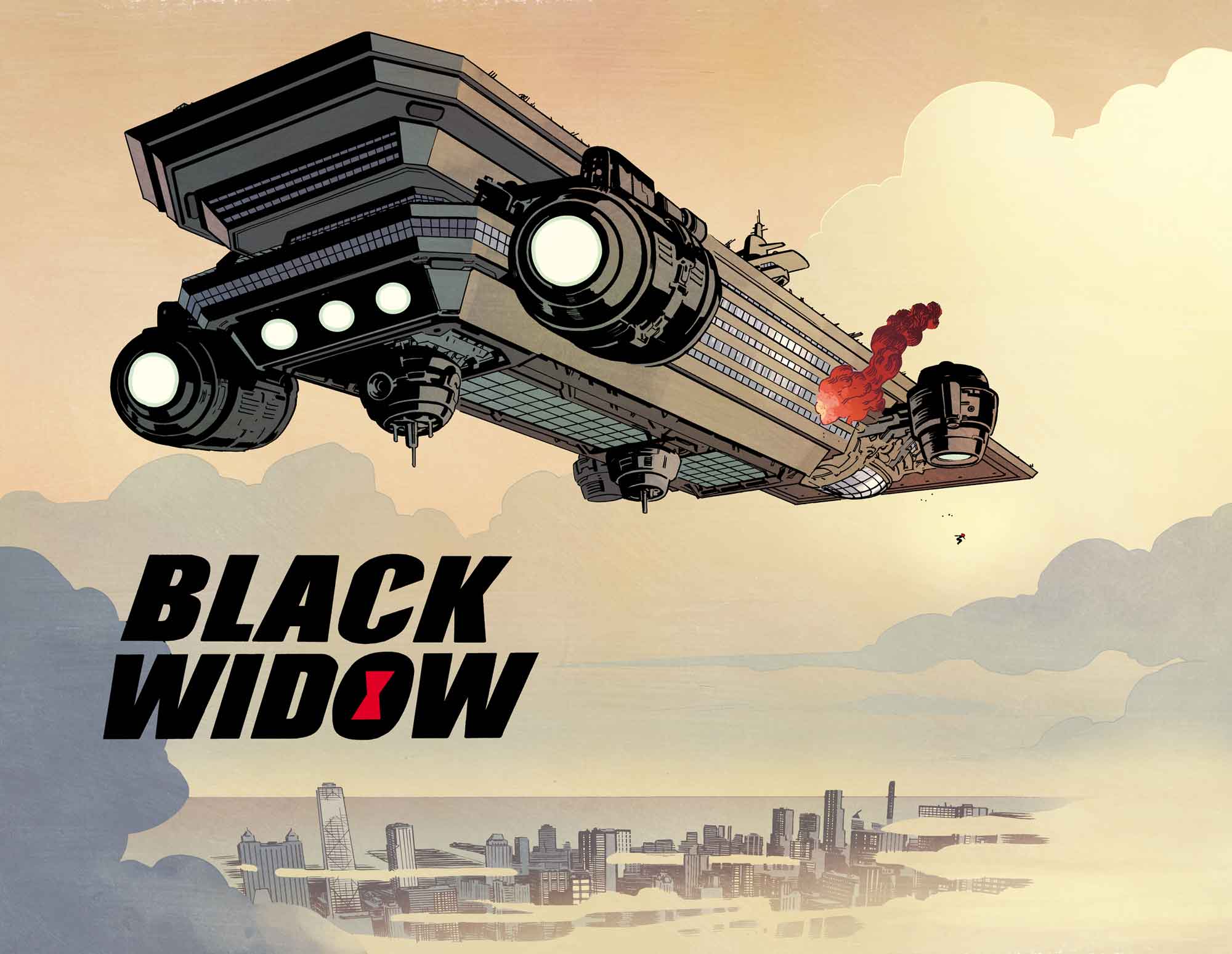