We’ve got your first look at Deadpool #8 where The Merc With a Mouth will take on Sabretooth in the beginning of this brand new arc.

Gerry Duggan and Matteo Lolli will take on this gory and messy battle in Deadpool #8 set to hit shelves on March 3, 2016. The final order cutoff is February 8, 2016.

There will also be at five variant covers from Mike Allred, Annie Wu, Scott Koblish, Mike Hawthorne, and Howard Chaykin. 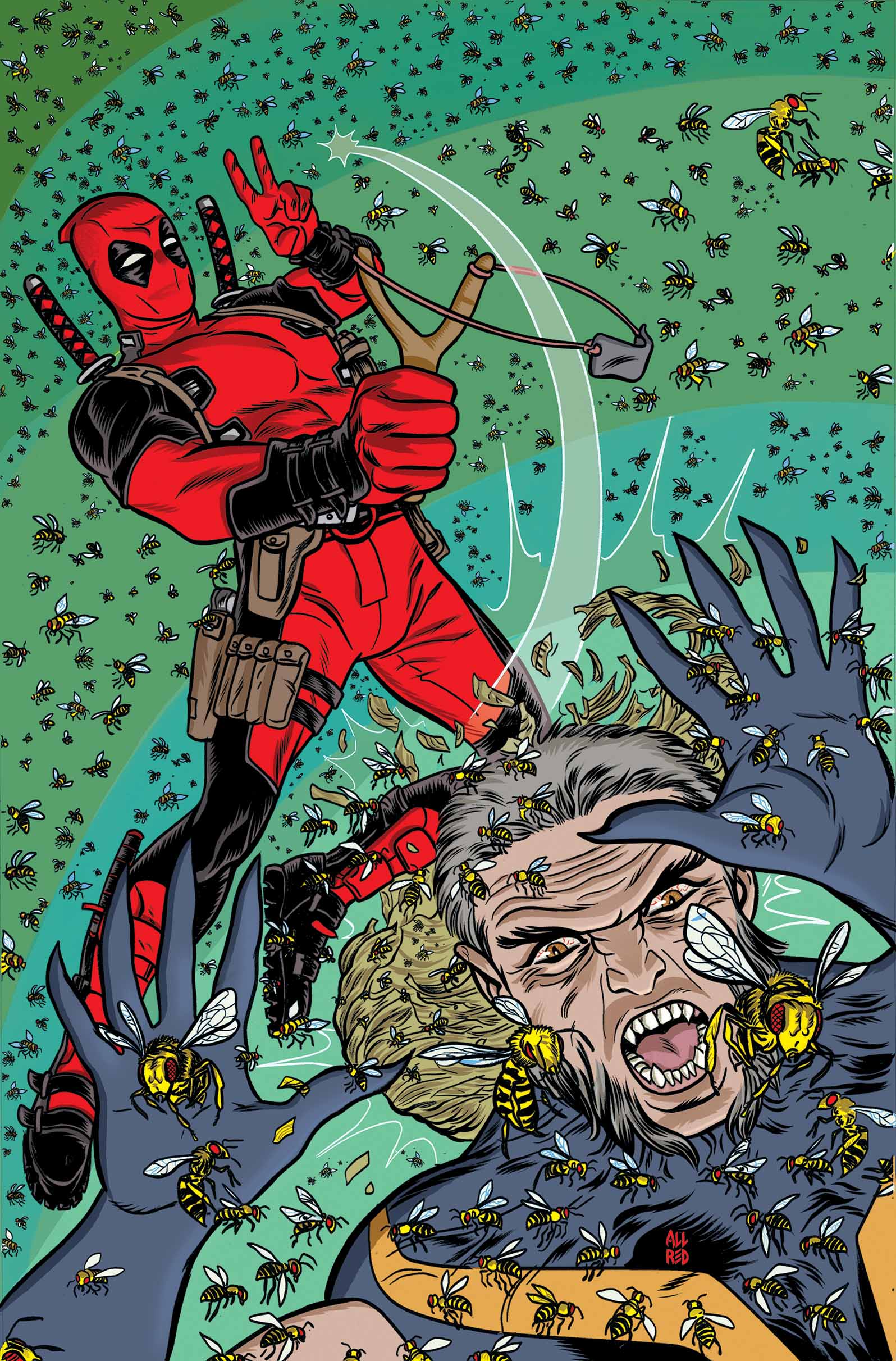 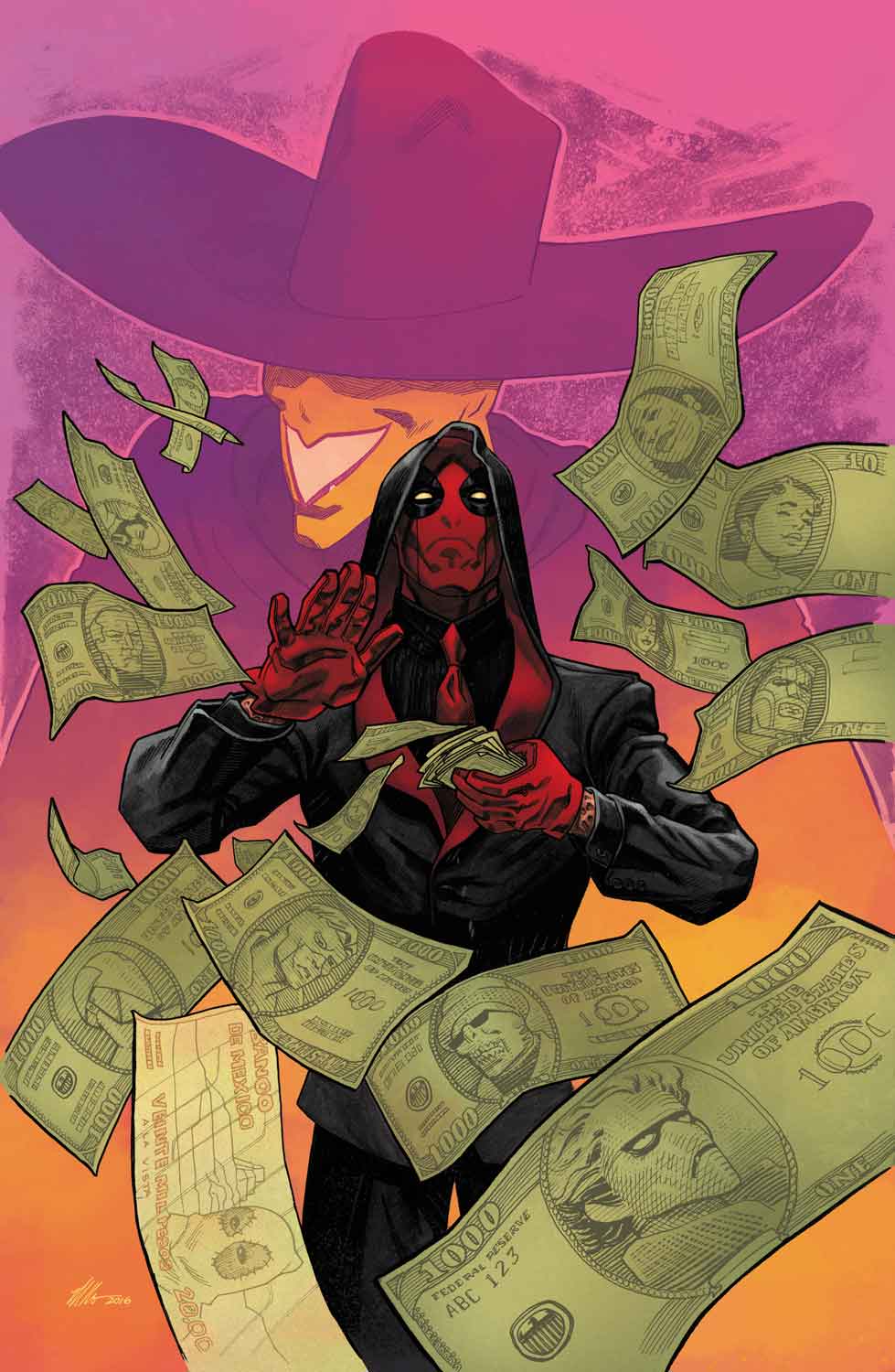 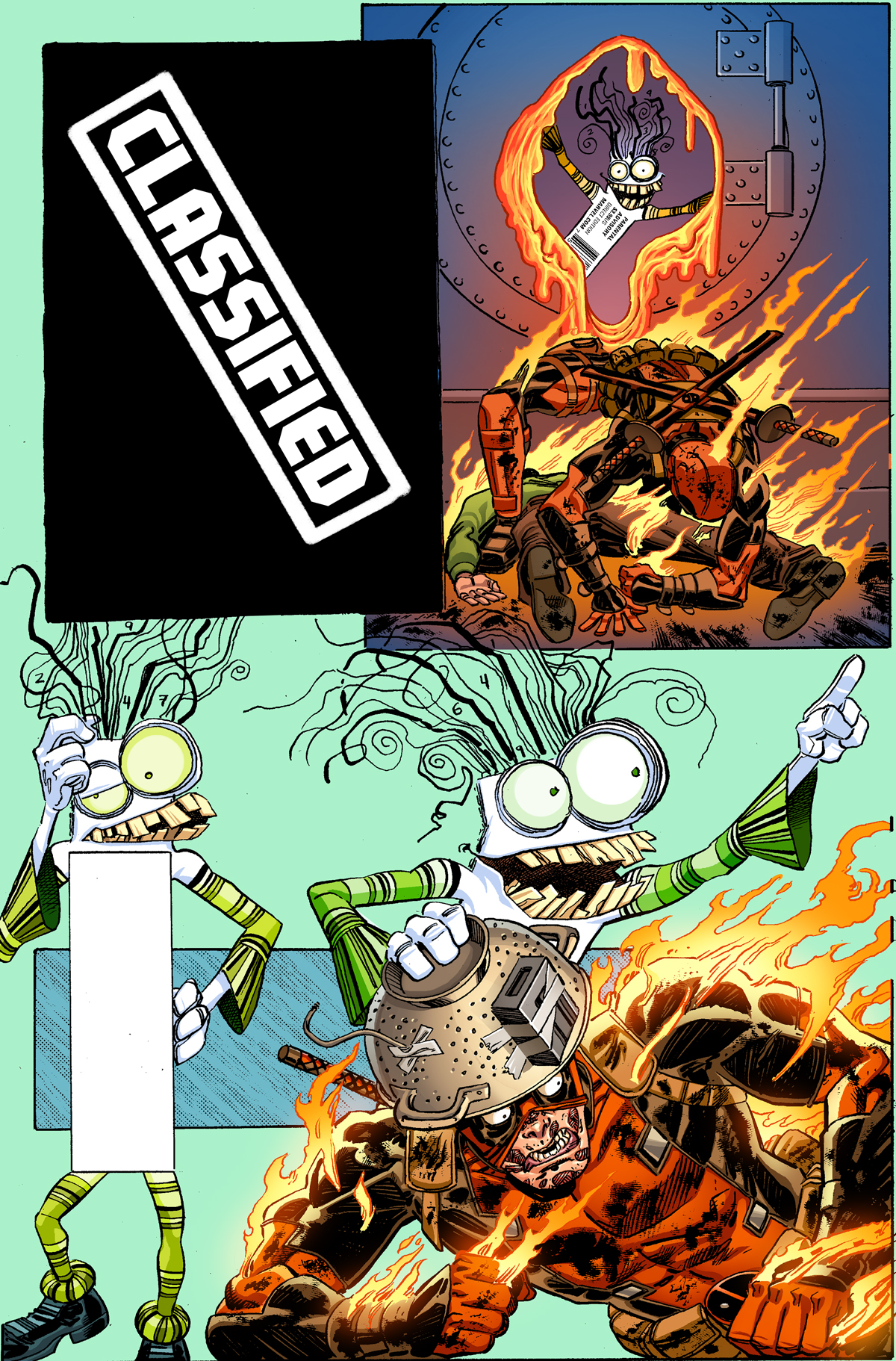 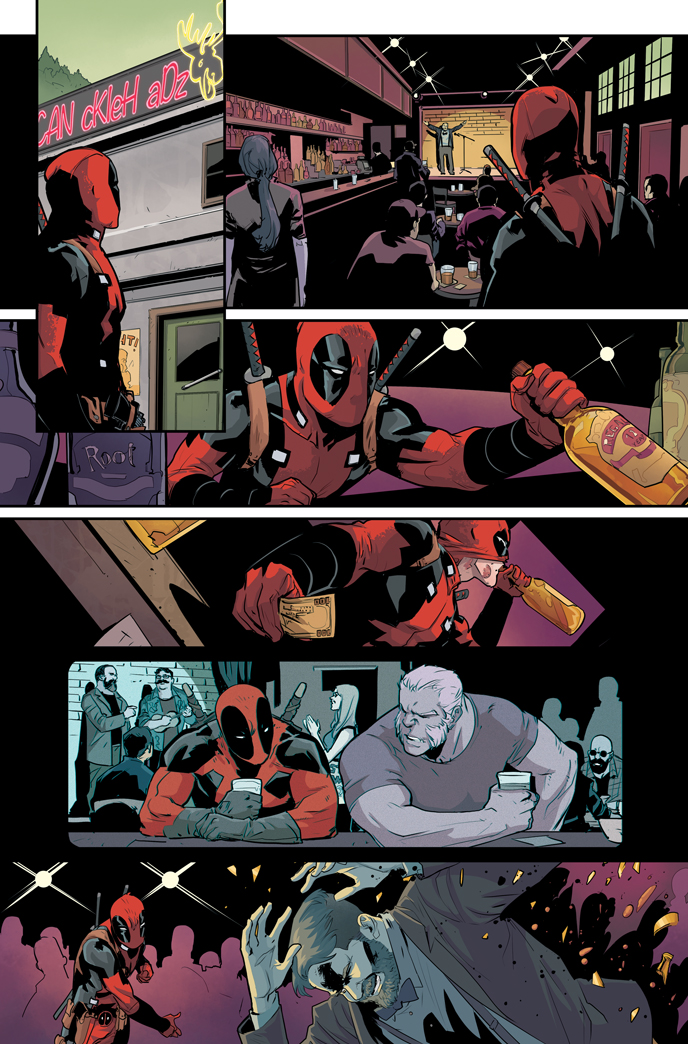 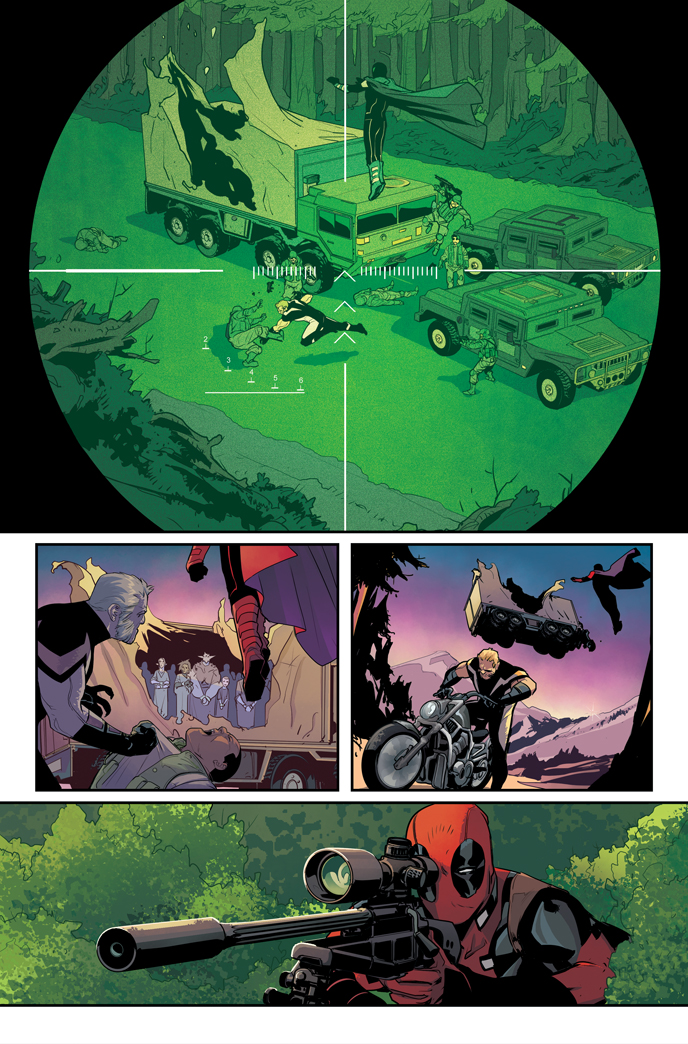 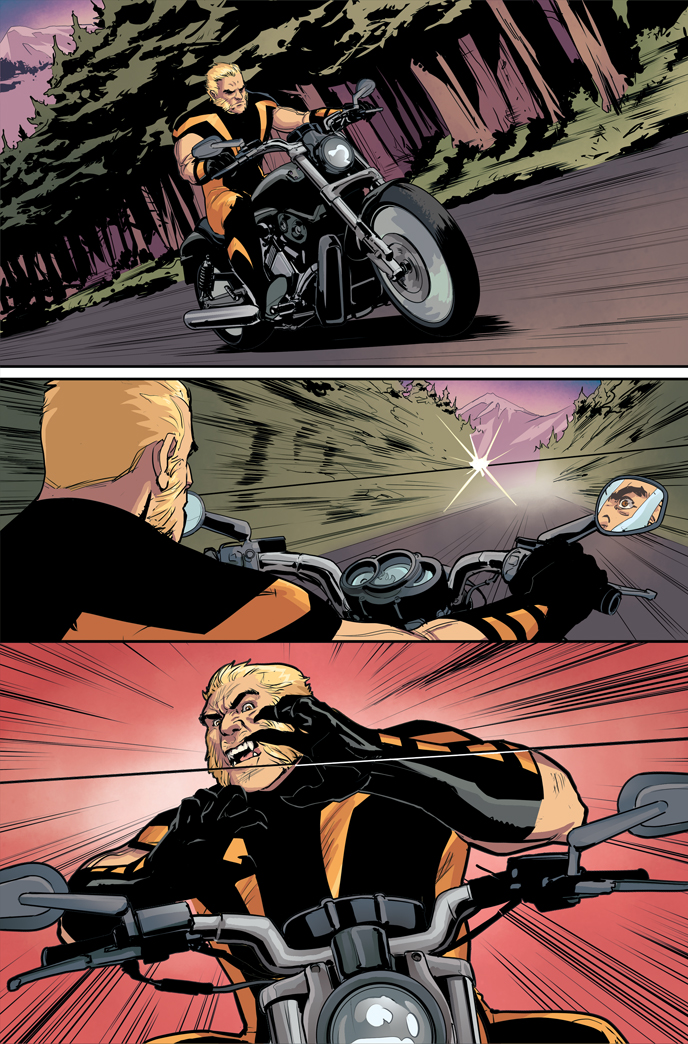