Previously in [easyazon_link identifier=”1632155486″ locale=”US” tag=”bounintocomi-20″]Empty Zone[/easyazon_link], Corinne White, an ex-soldier and black-market spy, was slowly losing control of her life as it spiraled downwards with her excessive use of alcohol. However, she receives a message from the ghost of her lover informing her about the psychotic billionaire, Oni, who had begun experimenting and reanimating the corpses of Corrine’s dead friends. He was attempting to discover the secrets of death and immortality. Corinne began putting a stop to his plans blowing up the billionaire’s lab in Pittsburgh.

With Empty Zone #6, Alexander and Savage introduce us to the cold streets of a future Berlin, a pair of doomed lovers, a deadly bounty hunter, and the bloody secret waiting for Corrine in the walled city.

“Now that we’ve established who our main characters are, this arc will be faster-paced, with more intense action and horror,” said Alexander. “Everything has been turned up. But there is also a love story geared to make you hurt a bit. This continues to be the most fun I’ve had working in comics!”

“We want to deliver a book that is beautiful, visceral, psychological and passionate; on a surface level Empty Zone aims to animate horror tropes with injections of future-style and high level visual execution, but at it’s core it is a book about people and what moves them, saves them, or dooms them,” said Savage. “It’s for people who like ghost stories or love stories or stories about the future—as long as they like their stories a little on the dark side.” 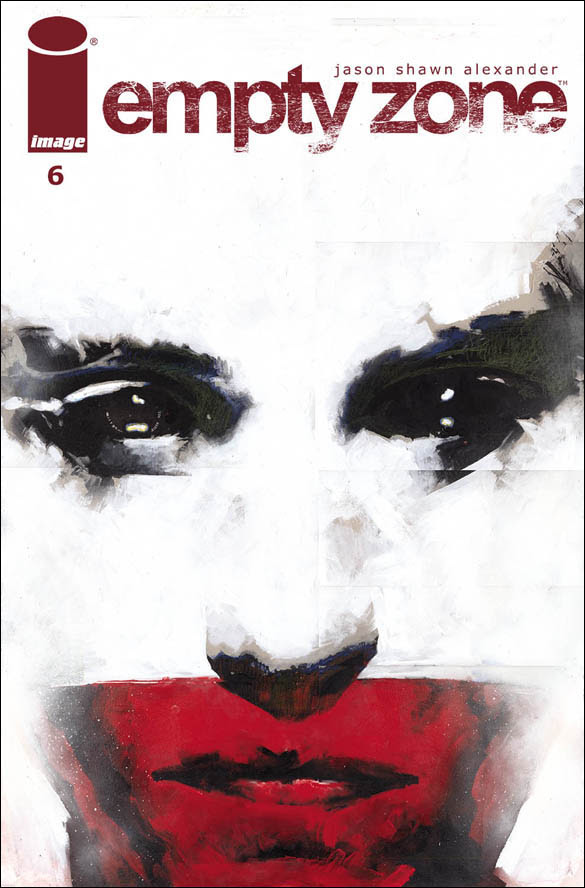 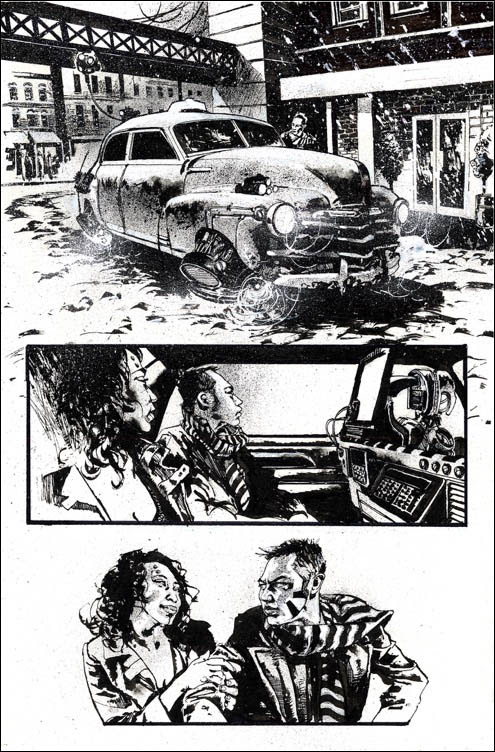 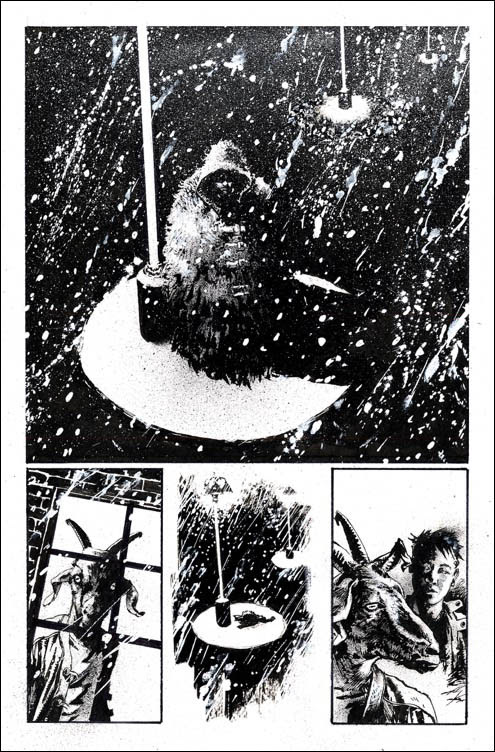