Adam Warlock will travel to the ends of the universe and even back in time in an effort to regain his memories. These adventures will be chronicled in The Infinity Entity by Jim Starlin and Alan Davis.

This series concludes Jim Starlin’s trilogy which began in Thanos: The Infinity Revelation. Adam Warlock will cross paths with the original Avengers, the Guardians of the Galaxy, and cosmic beings with the powers to unmake entire universes in his search to reclaim his memories and become the hero he once was. 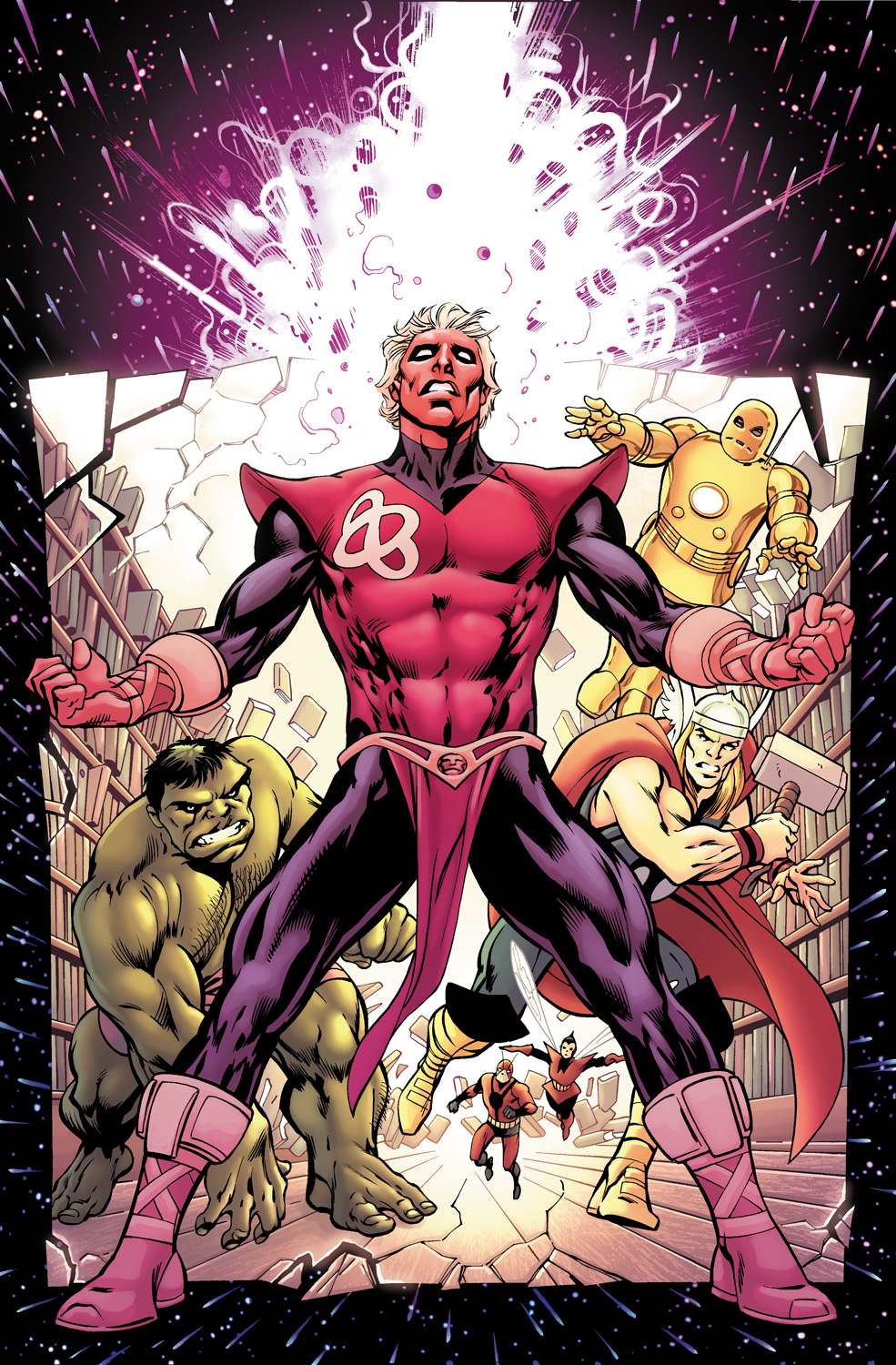 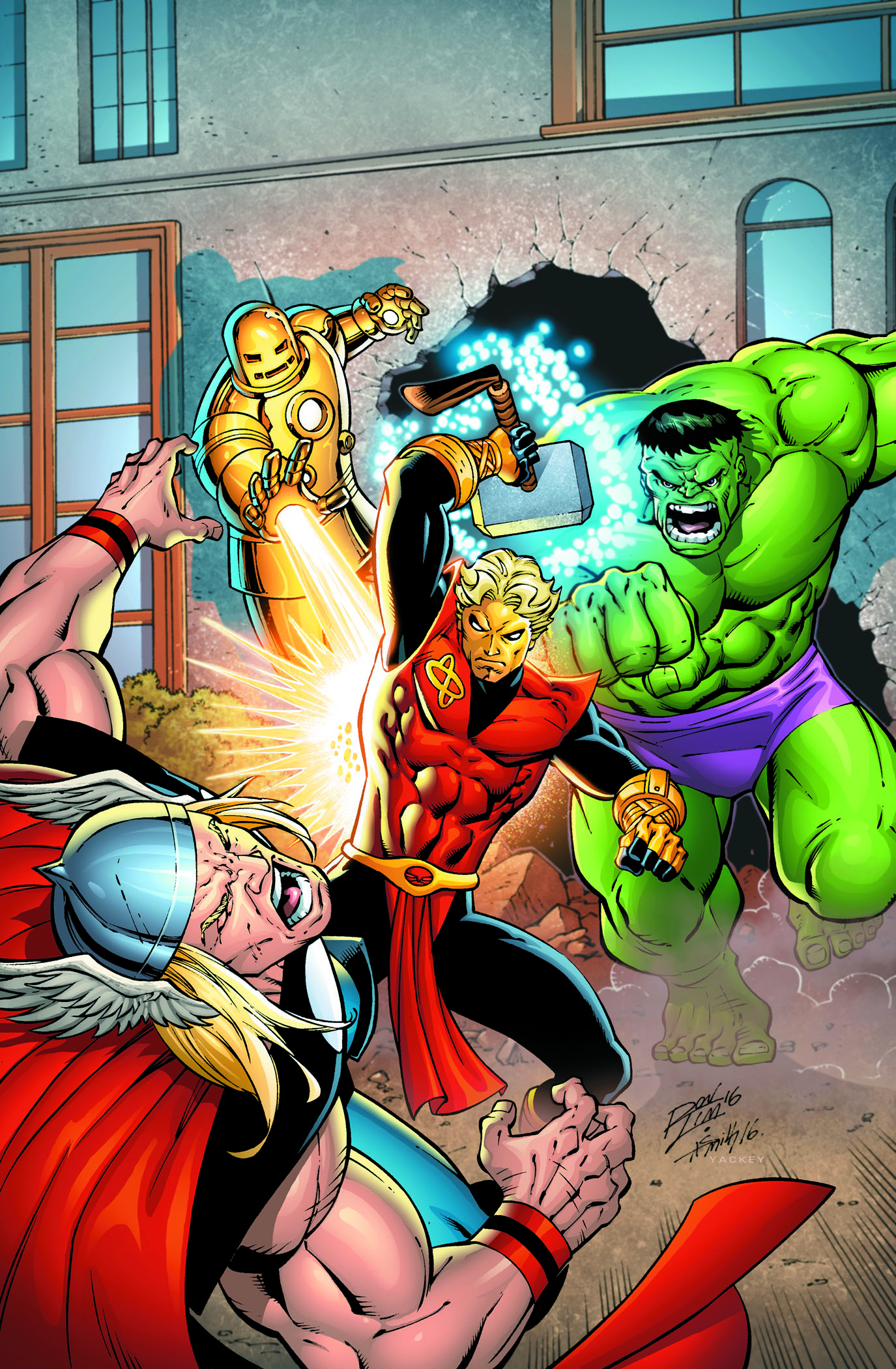 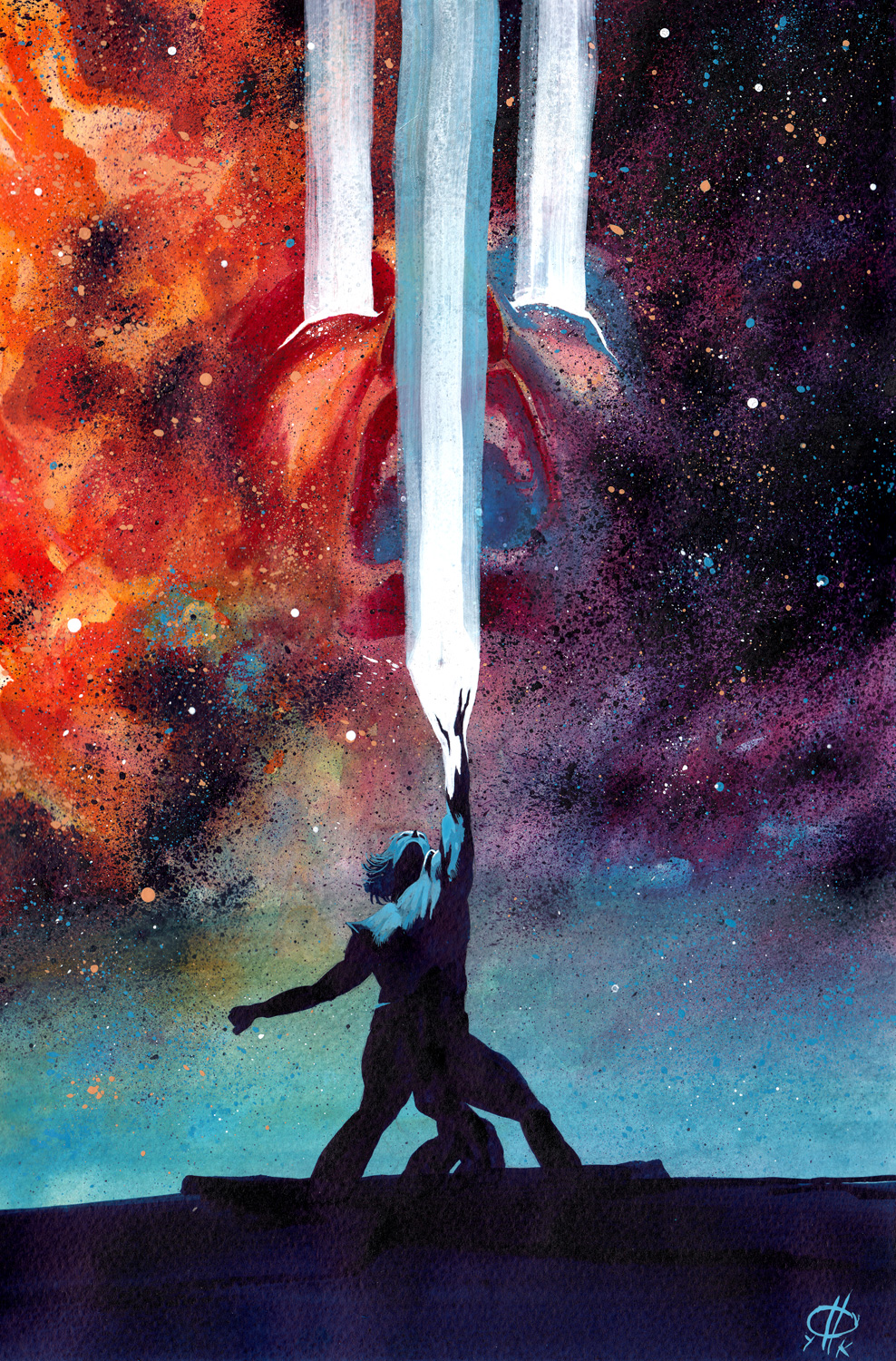 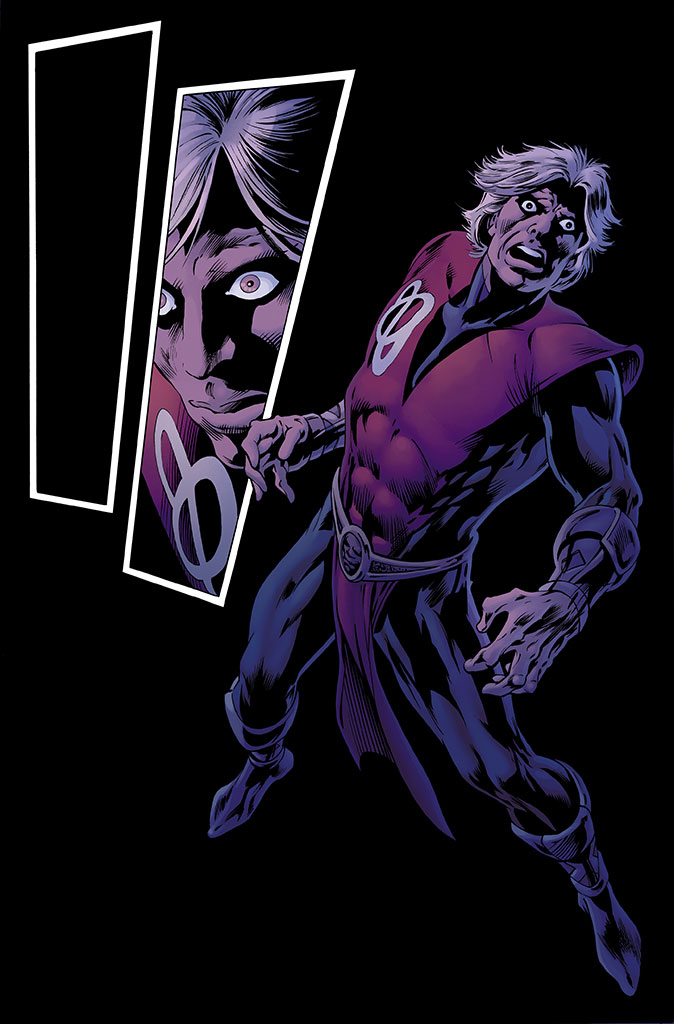 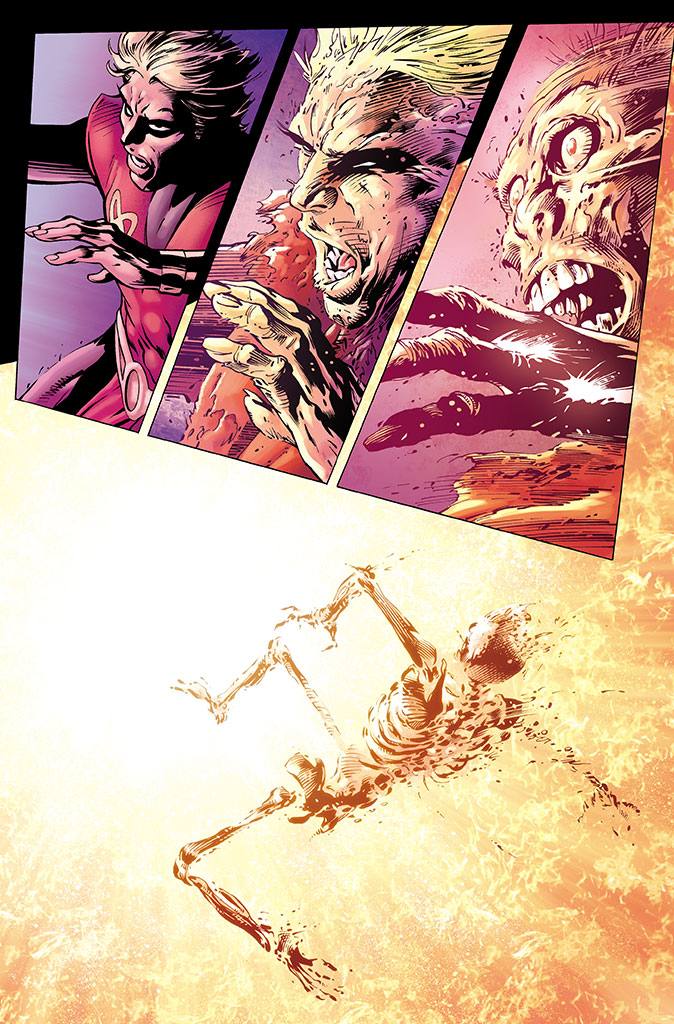 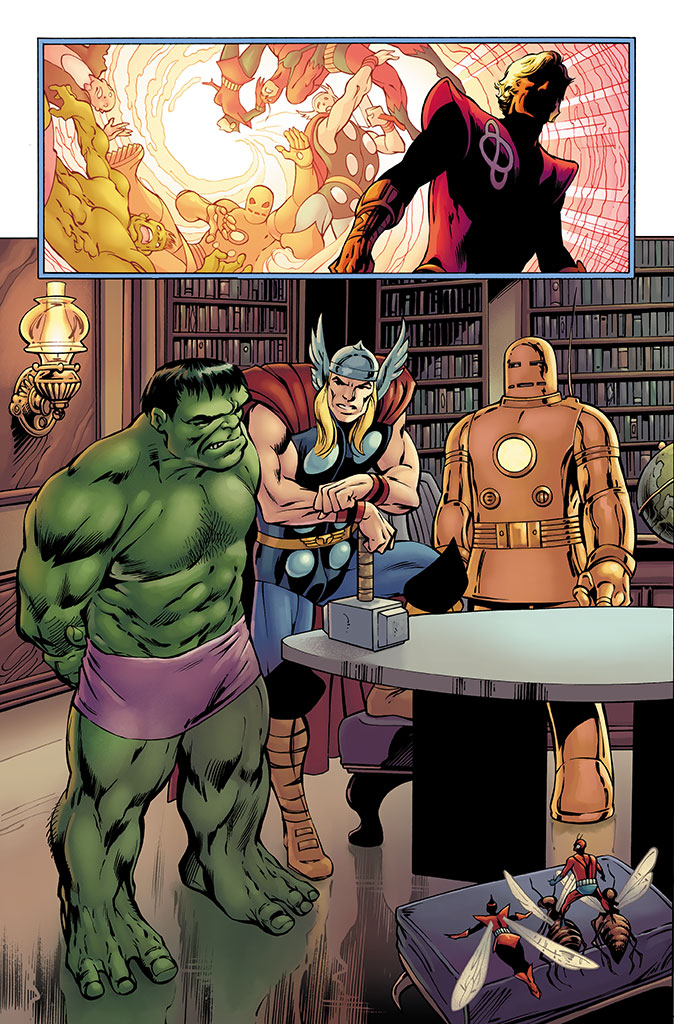