Peter Quill has returned to the team, but the Guardians are far from normal. Guardians of the Galaxy #6 begins the second story arc, “New Galactic Order.”

Peter Quill has been removed as Emperor of Spartax and he struggles to readjust to life among the stars. He will even run into Kitty Pryde for the first time in eight months. While Peter tries to readjust, his removal as Emperor of Spartax has created a power vacuum and multiple nefarious alien races struggle to become ascendant. Will the Guardians of the Galaxy be big enough for two Star-Lords? 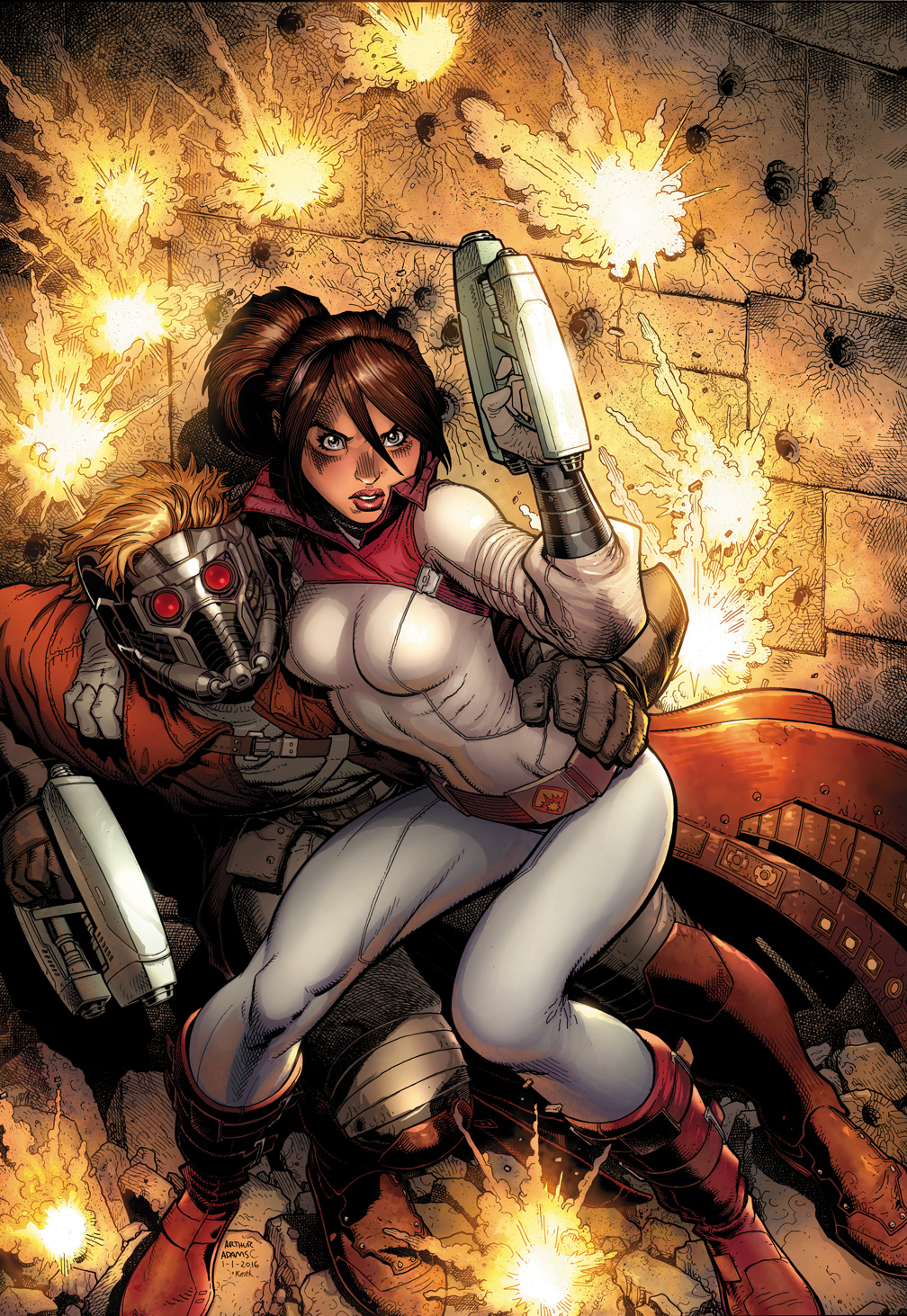 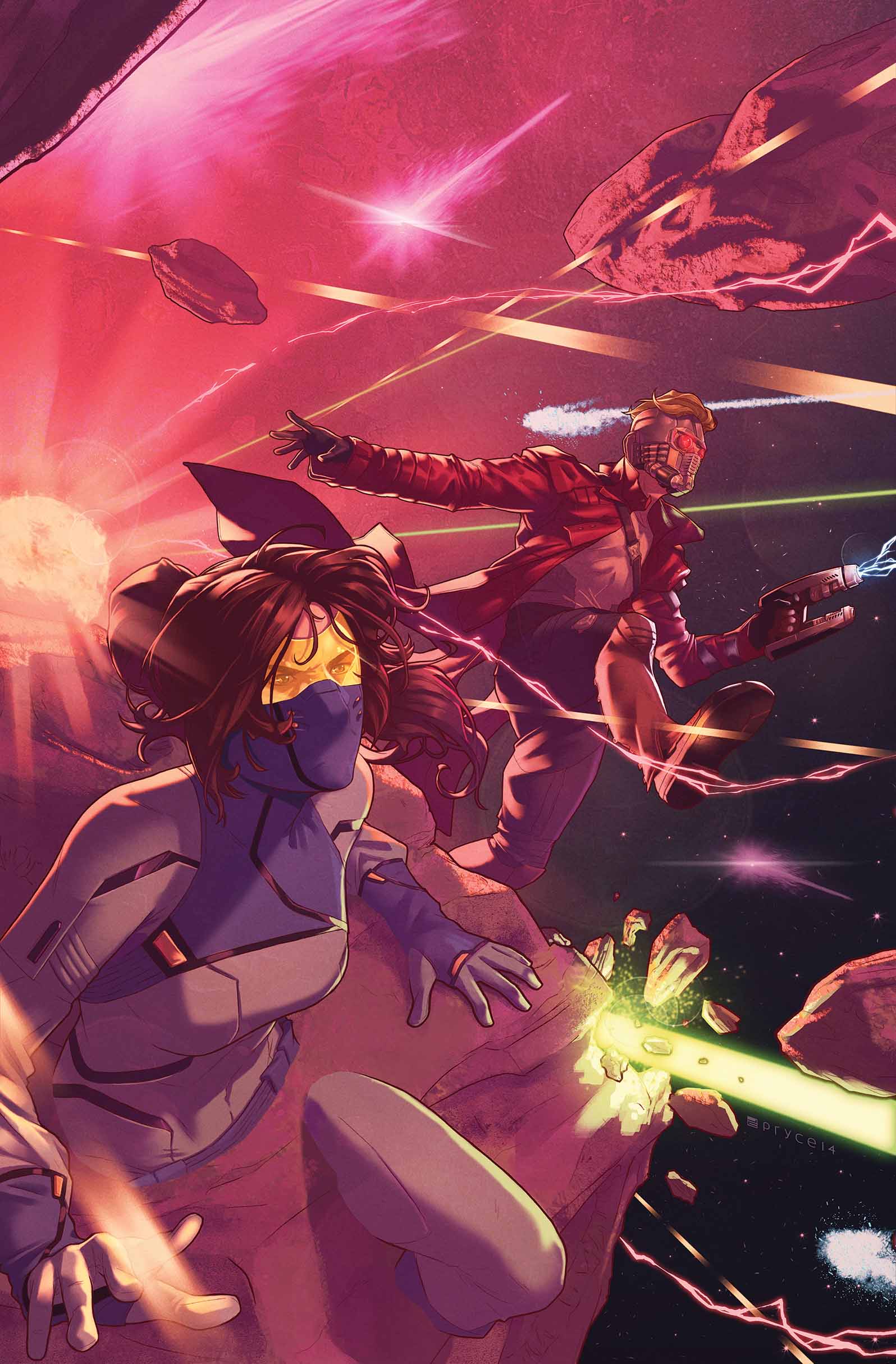 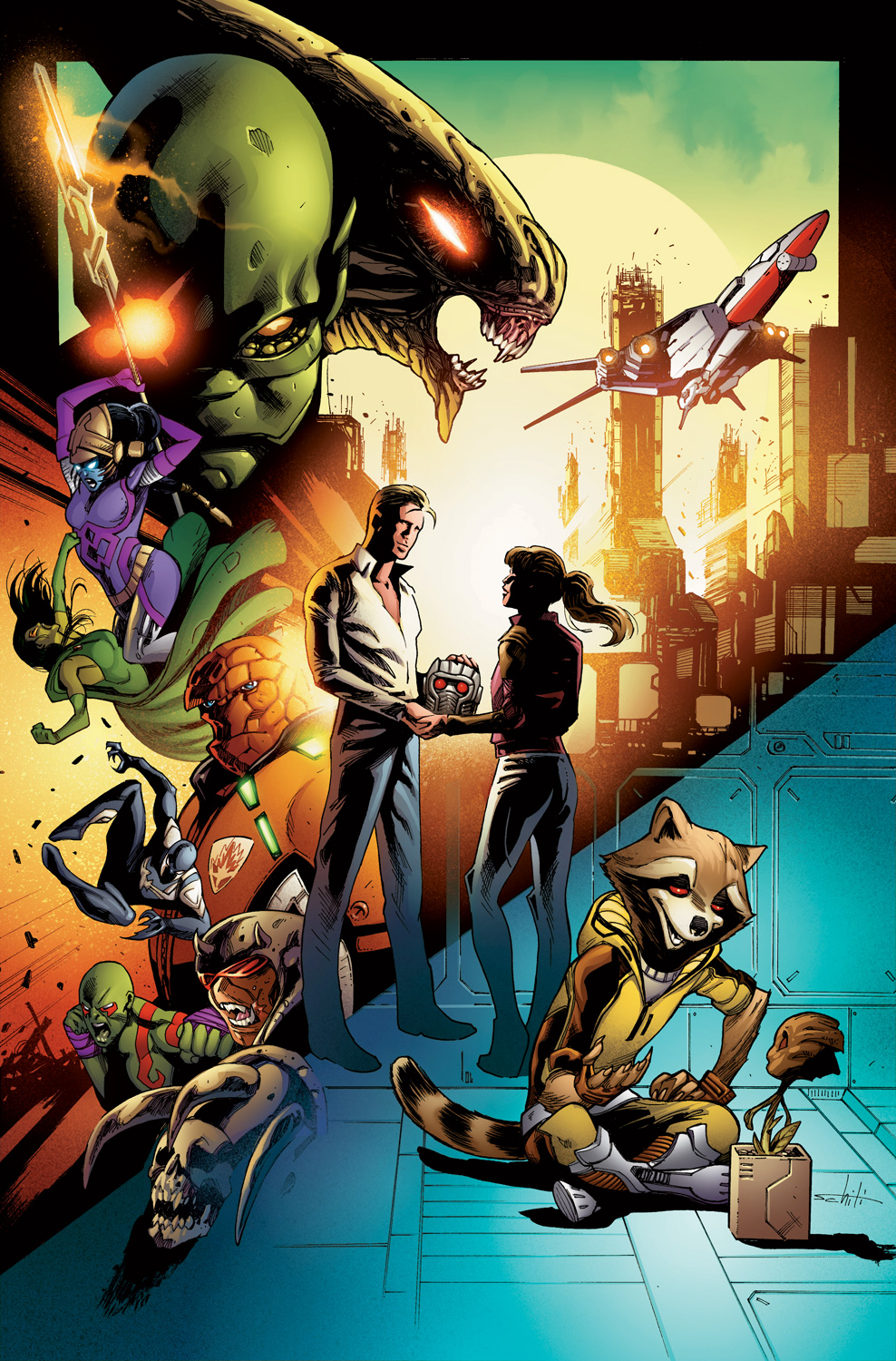 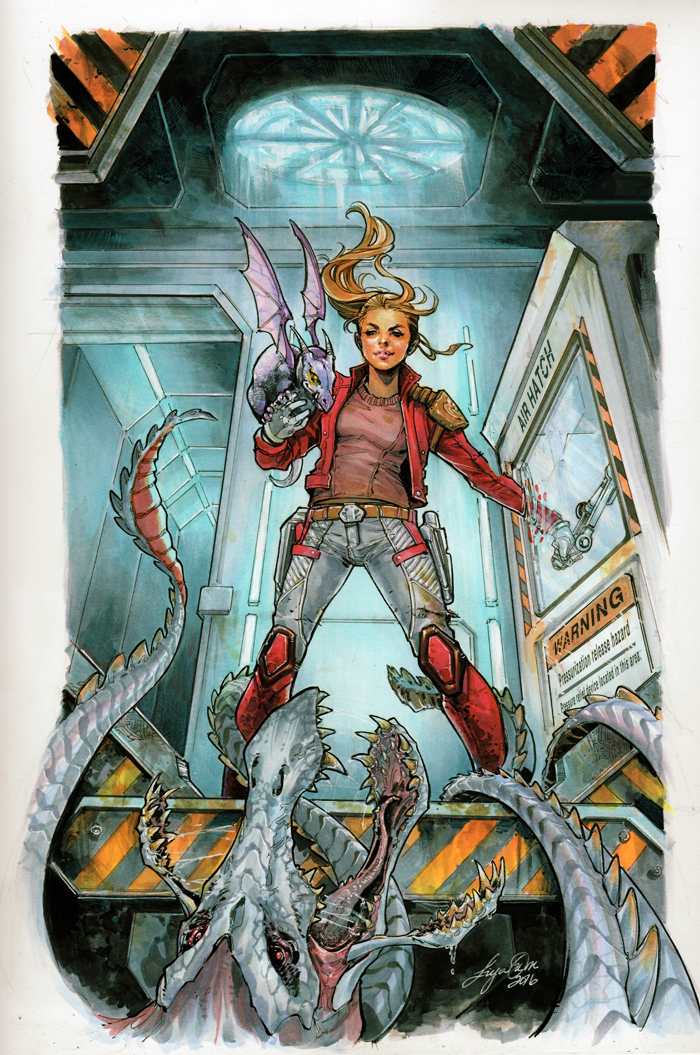 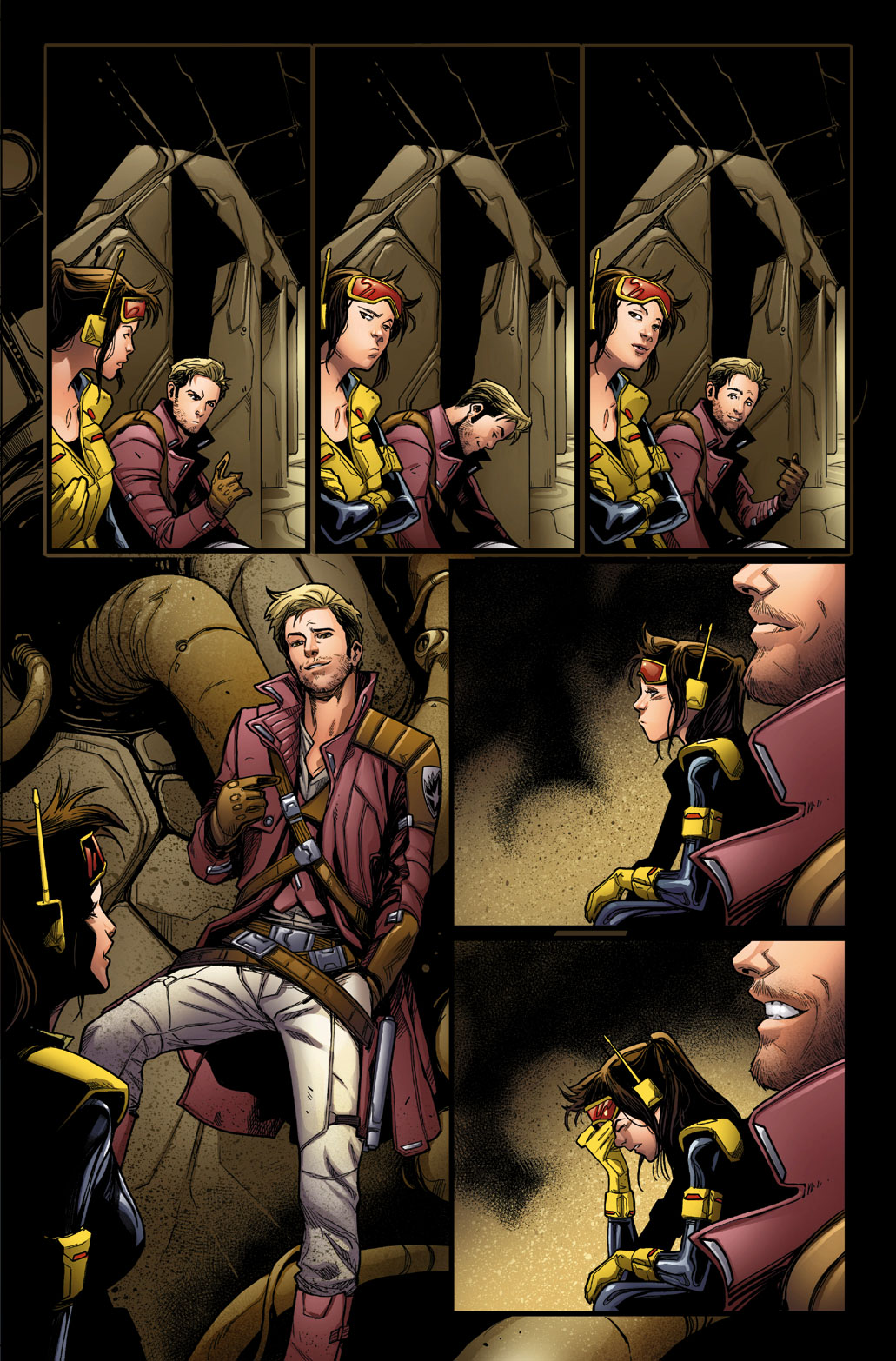 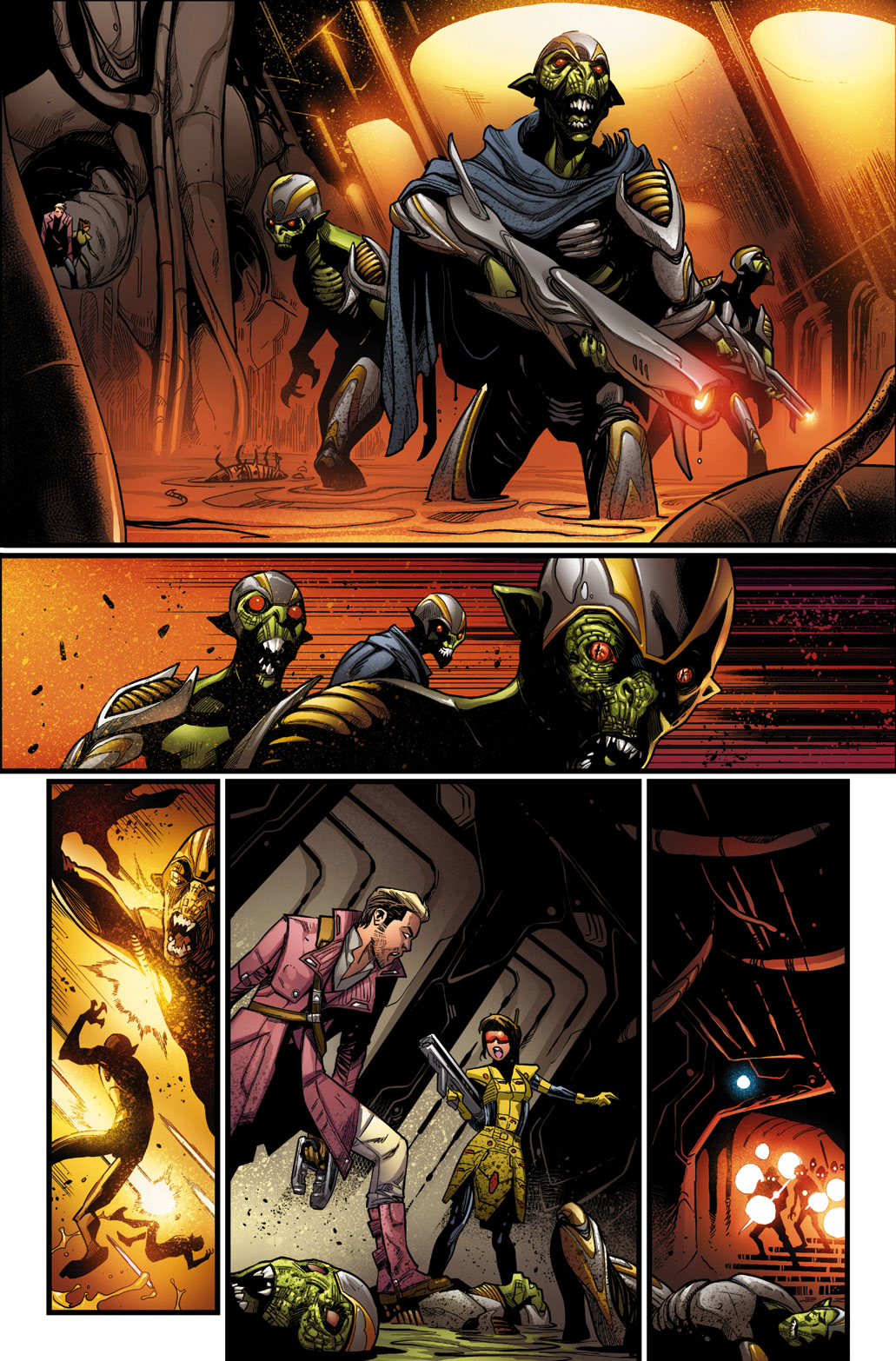 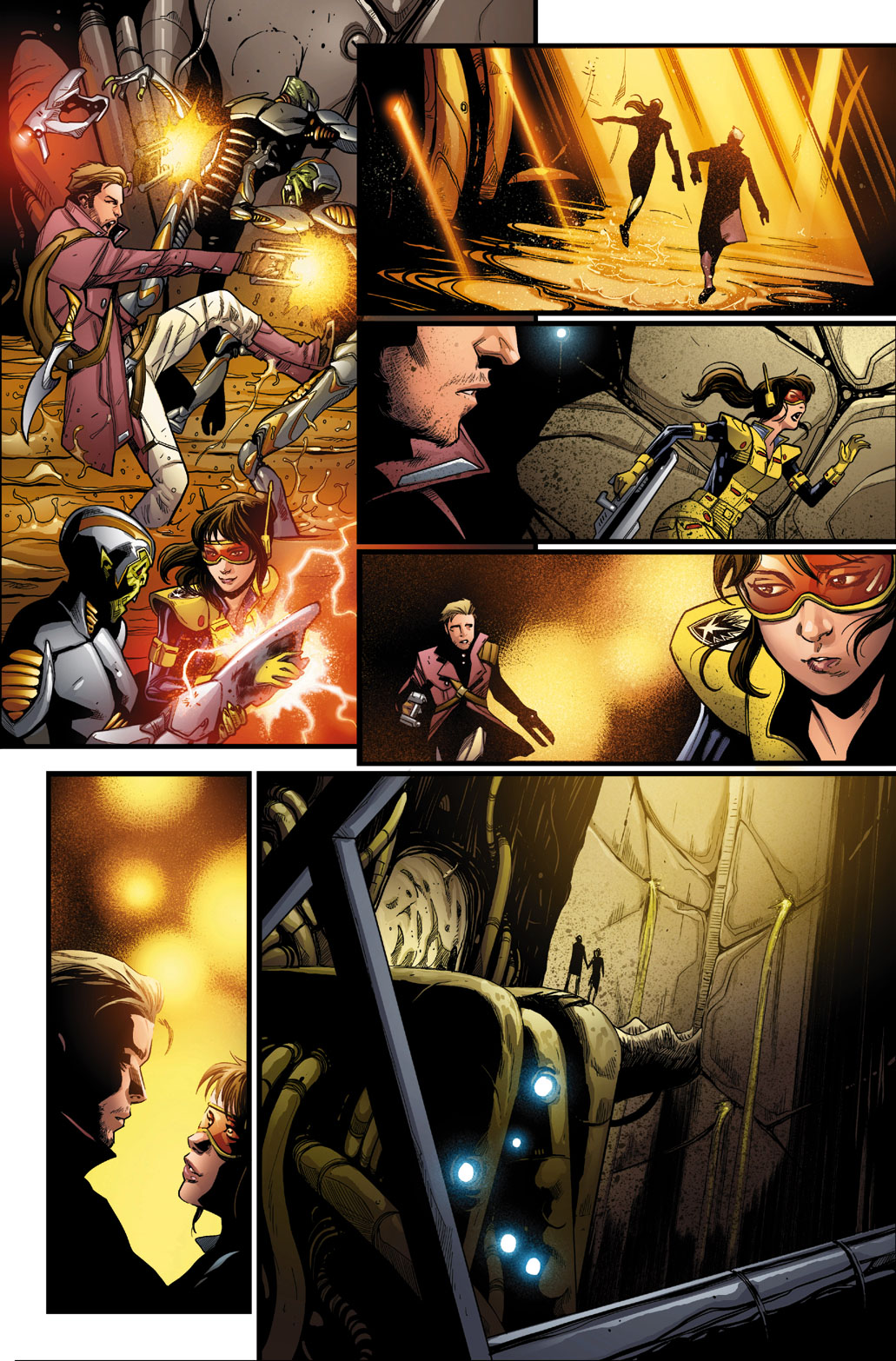 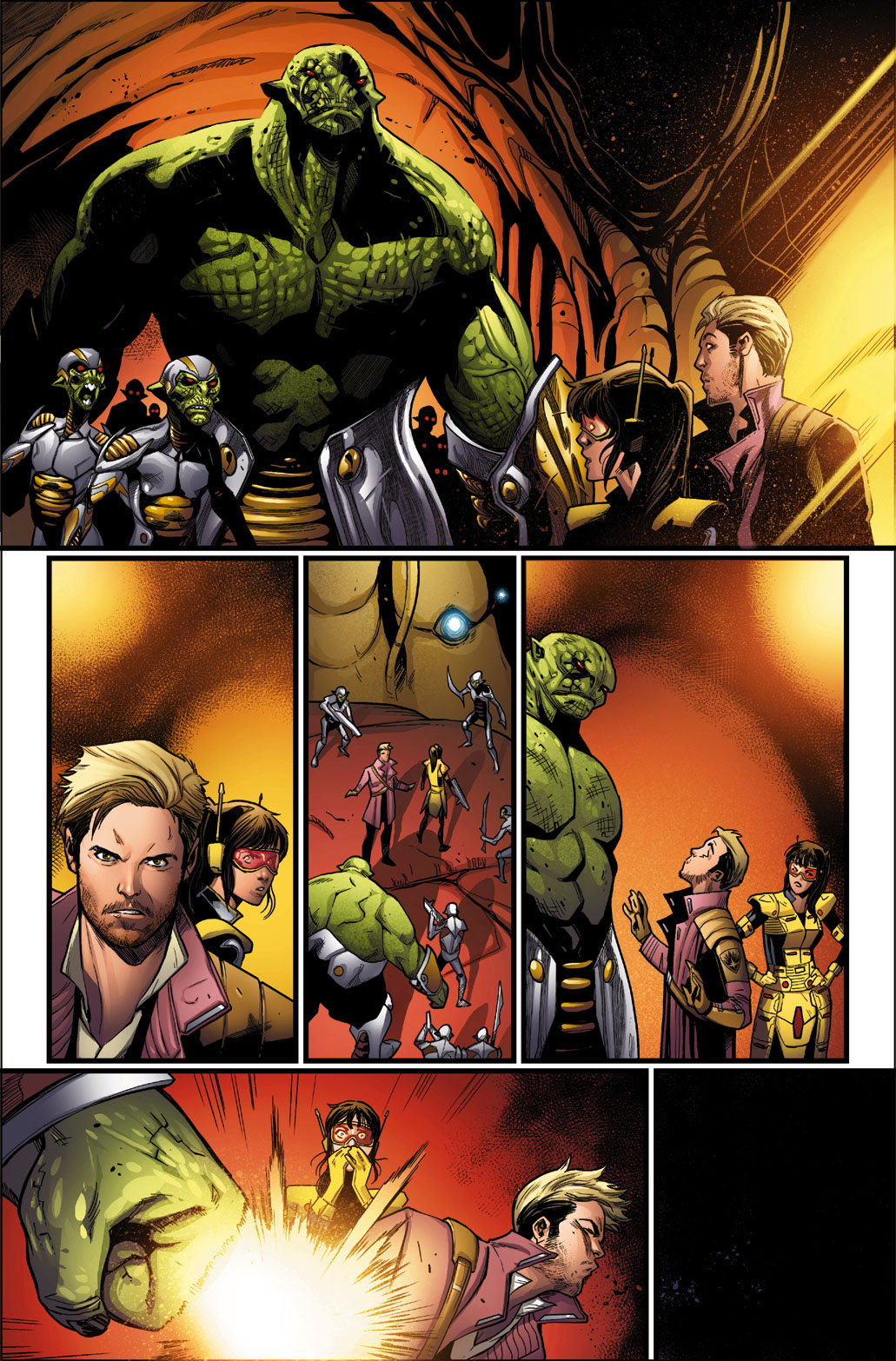