Doctor Strange is the Sorcerer Supreme and the best defense against magical threats from this and any universe. However, he will be faced with foes whose mission is to eradicate magic forever. The Emperikul travel from universe to universe cleansing all magic in their wake. Their next target is the Marvel Universe. Doctor Strange will be forced to confront these foes, who may even be able to best him at full strength, in an extremely weakened state. The universe is in peril! 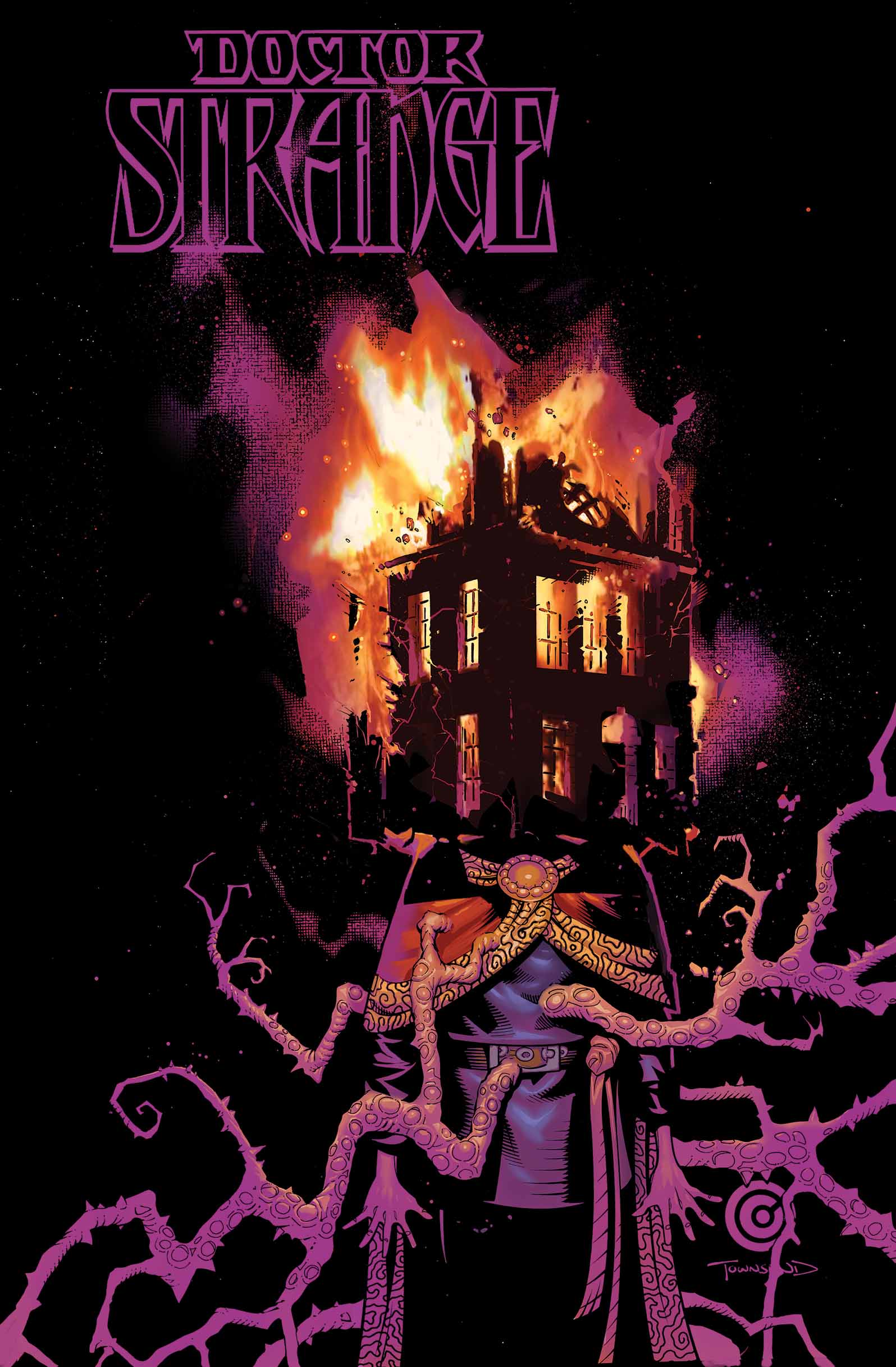 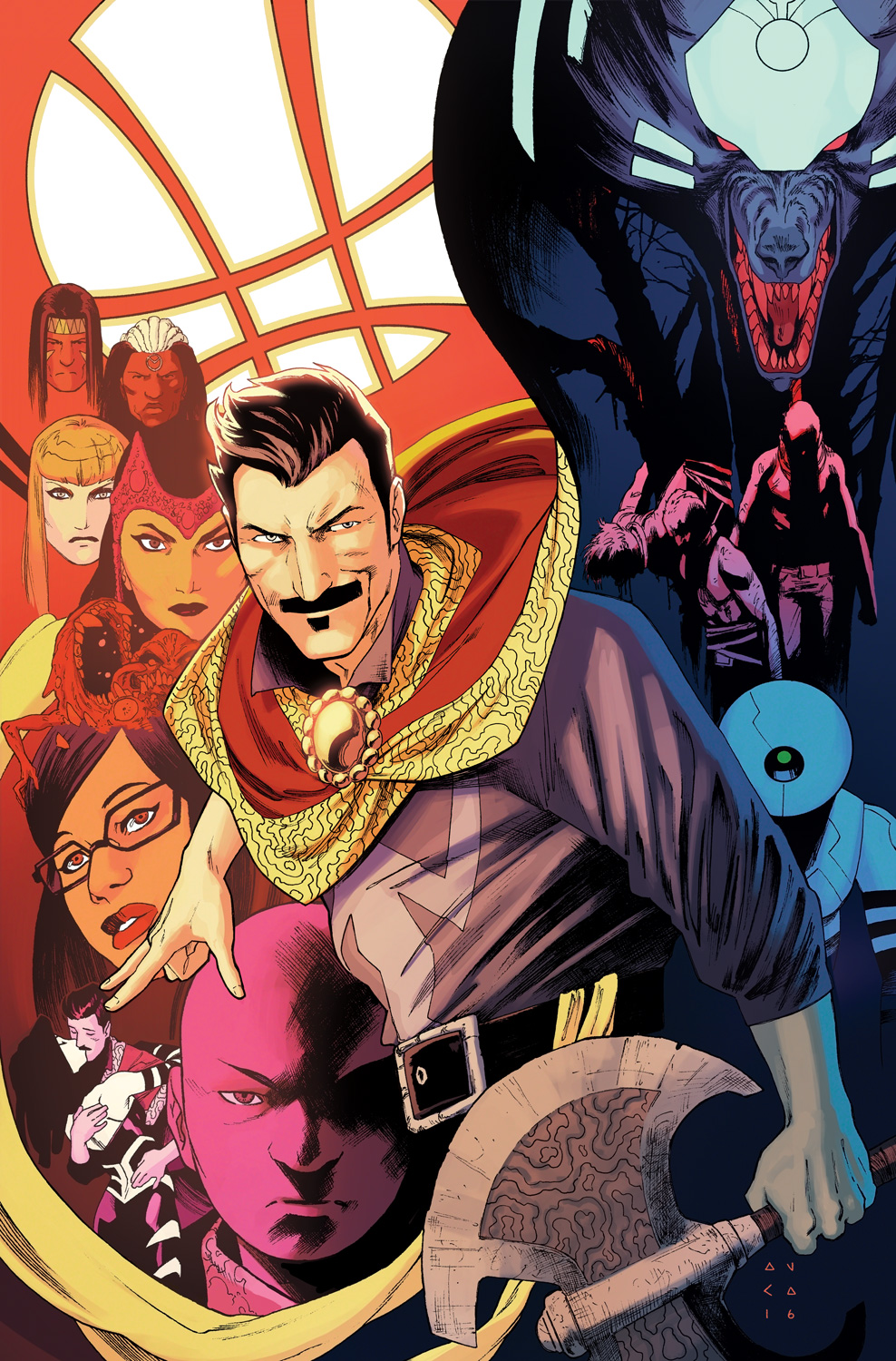 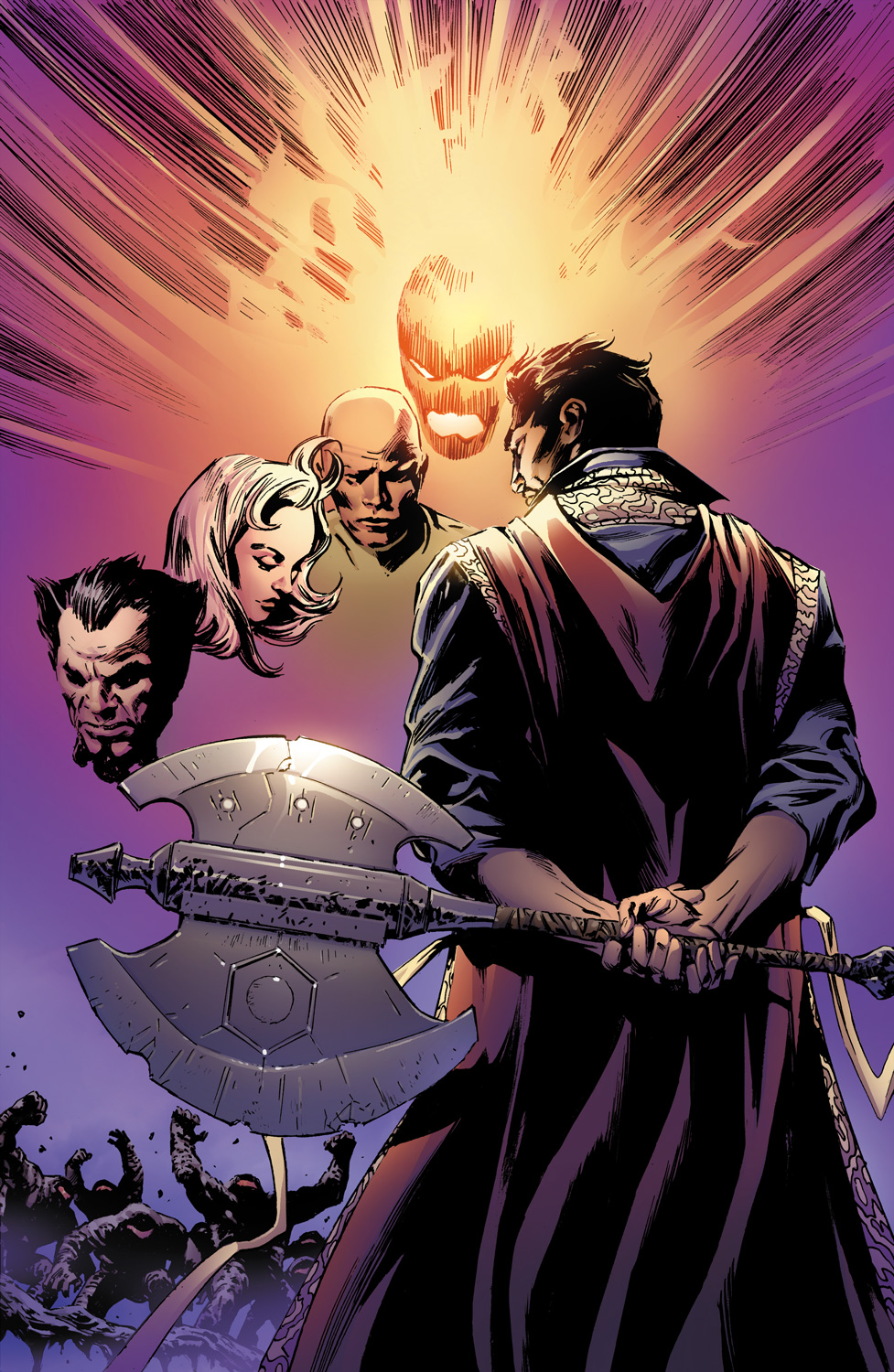 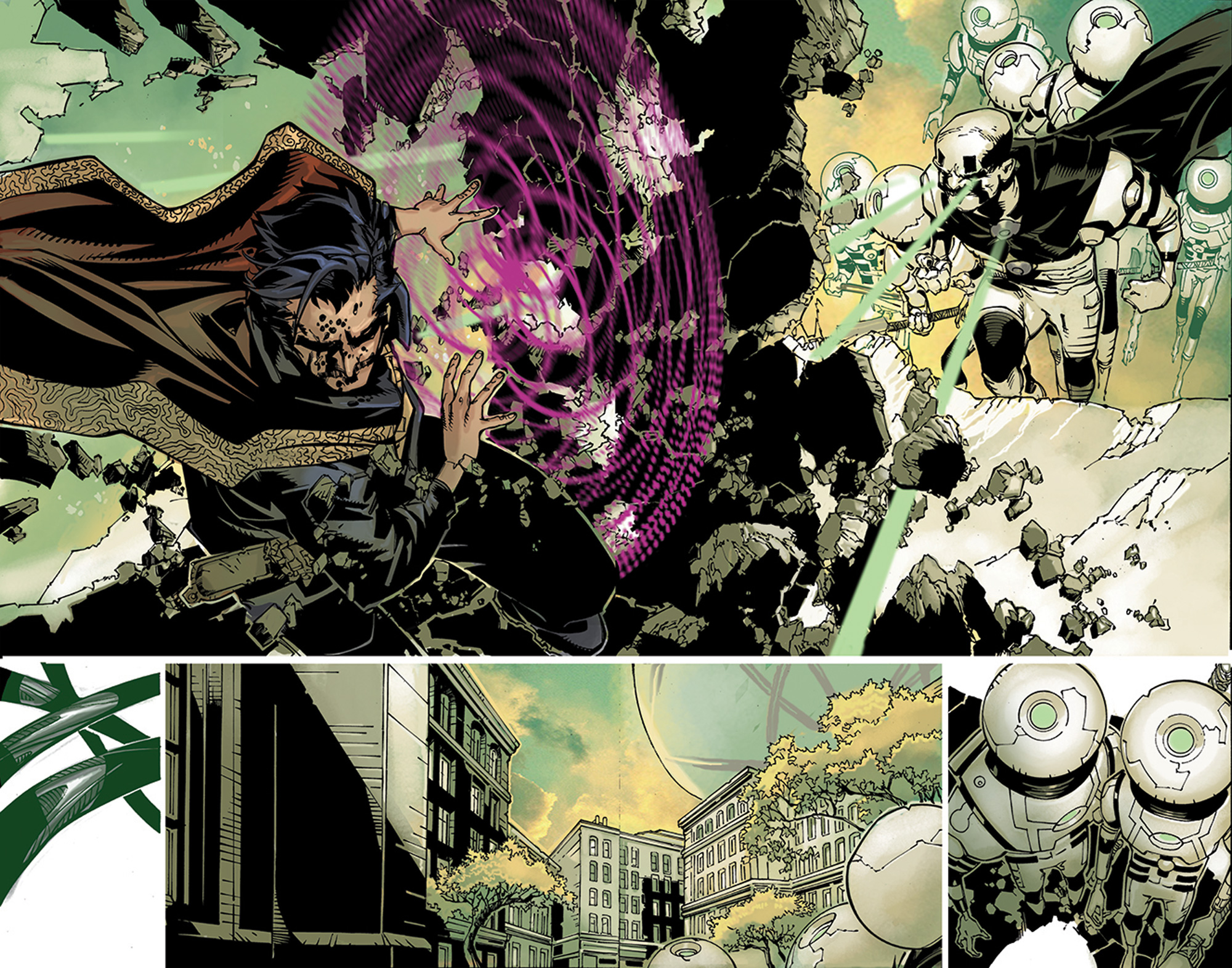 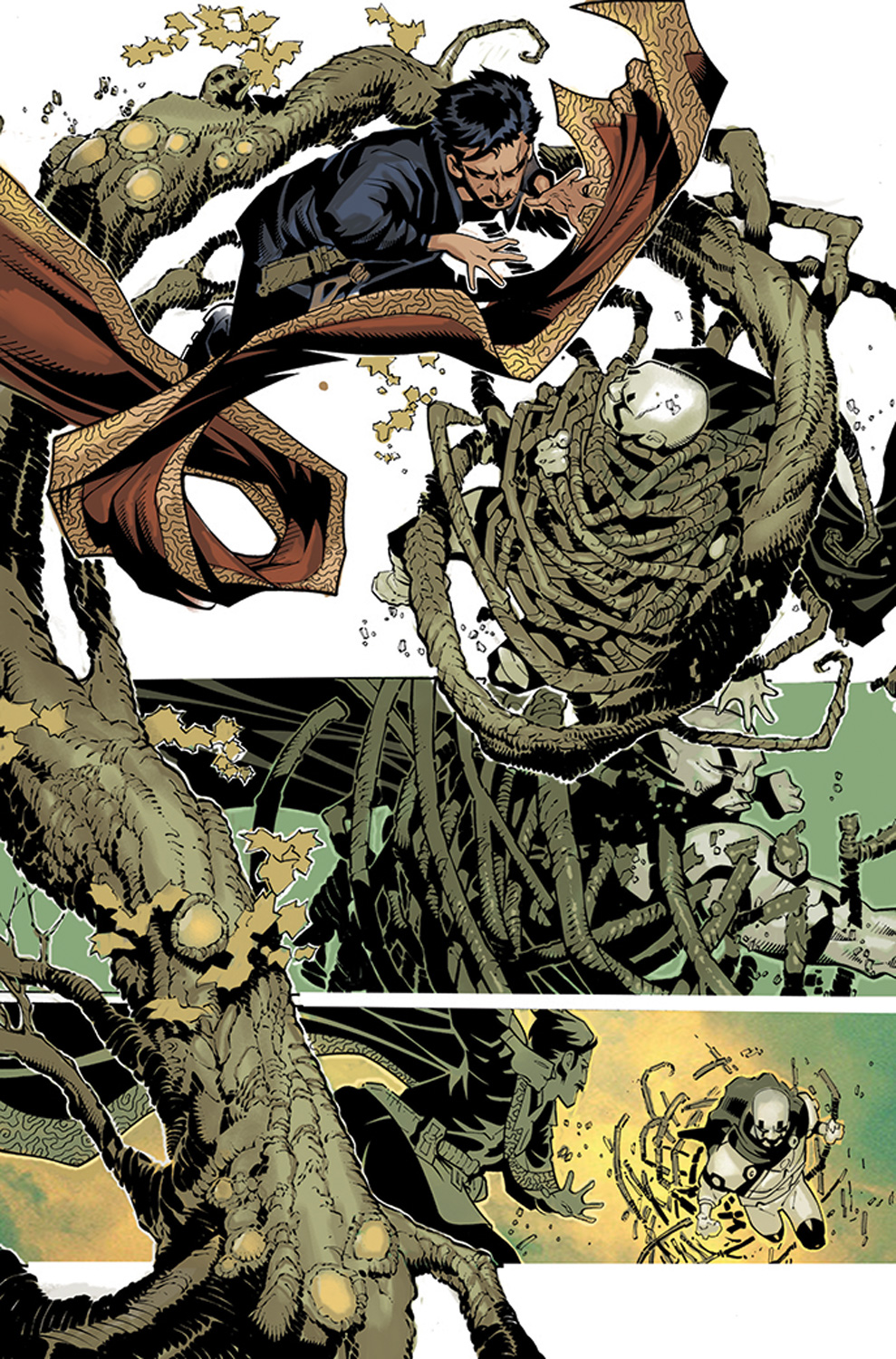 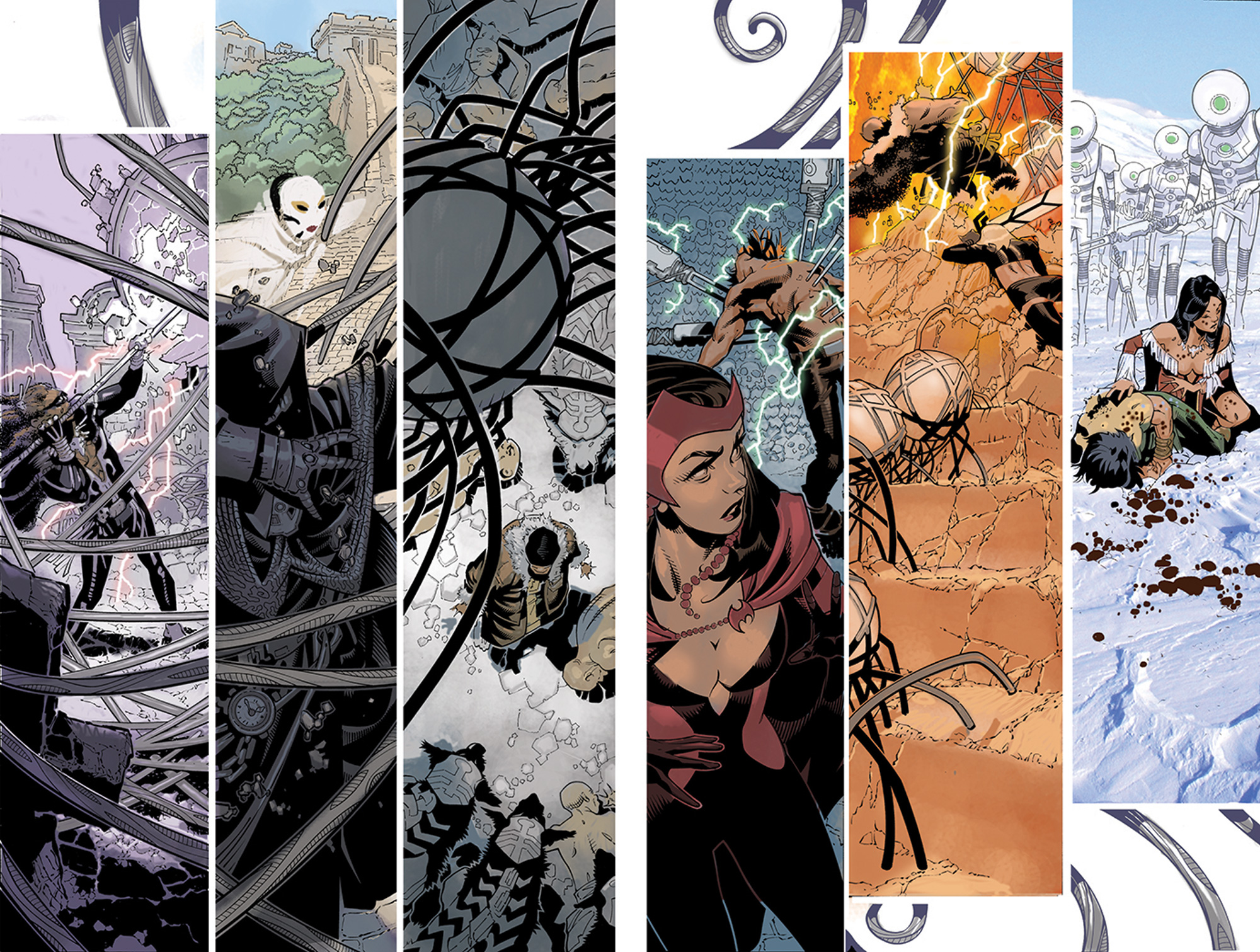