It’s Flash Appreciation Day! The day Central City bestows upon Flash the key to the city. Since we aren’t in Central City, we decided to appreciate The Flash by sharing with you our Top 5 Favorite Moments from The Flash! We are also participating with Nothing But Comics in raising awareness for the Hero Initiative.

The Hero Initiative is a charitable organization whose mission is to create a “financial safety net for yesterdays’ creators who may need emergency medical aid, financial support for essentials of life, and an avenue back into paying work.” Since 2001, they have raised over $700,000 dollars to help over 50 comic book veterans. Some of those creators include Chris Wozniak who lost his home and studio to a tornado in 2011, Gene Colan who received medical and living assistance in the last years of his life, and Josh Medors who is suffering from inoperable spinal-cord cancer. Donate to the Hero Initiative today! 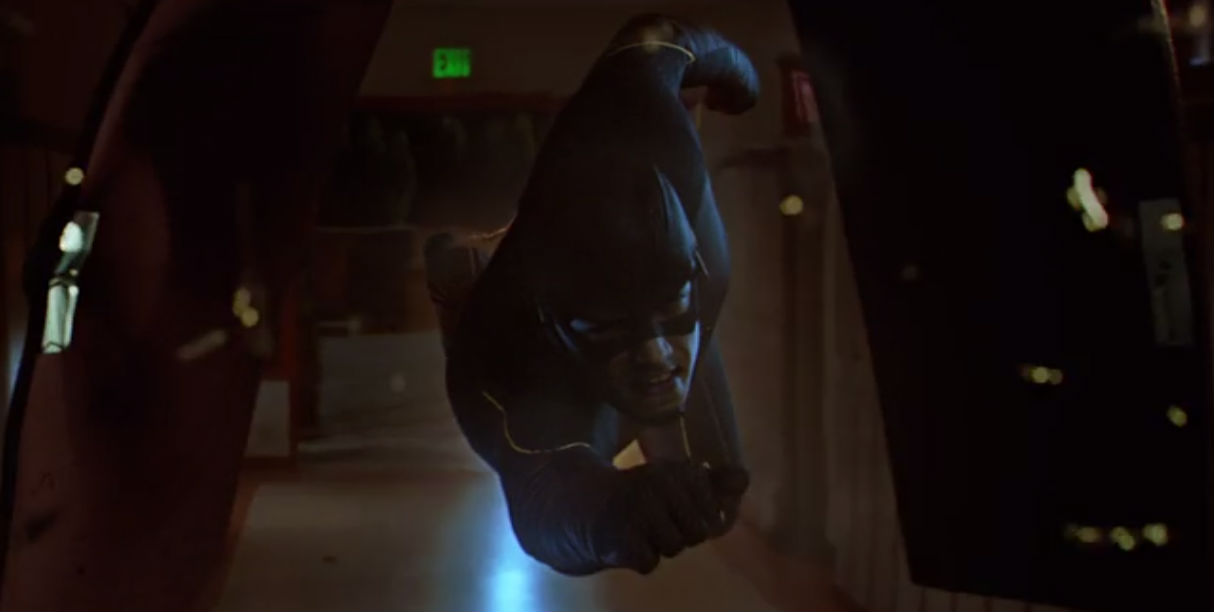 Barry faces off against his childhood bully and tormentor, Tony Woodward. However, throughout the episode Woodward defeats The Flash over and over again. Barry must find the inner strength within himself to face down Tony. In doing so, he performs his first super sonic punch. This is one of our top moments because no matter how many times The Flash is down, he always gets up and learns something from his defeat. He is able to adapt his strategy while also finding his own inner strength. Cisco’s reaction is our own, “Super Sonic Punch Baby Woo!” 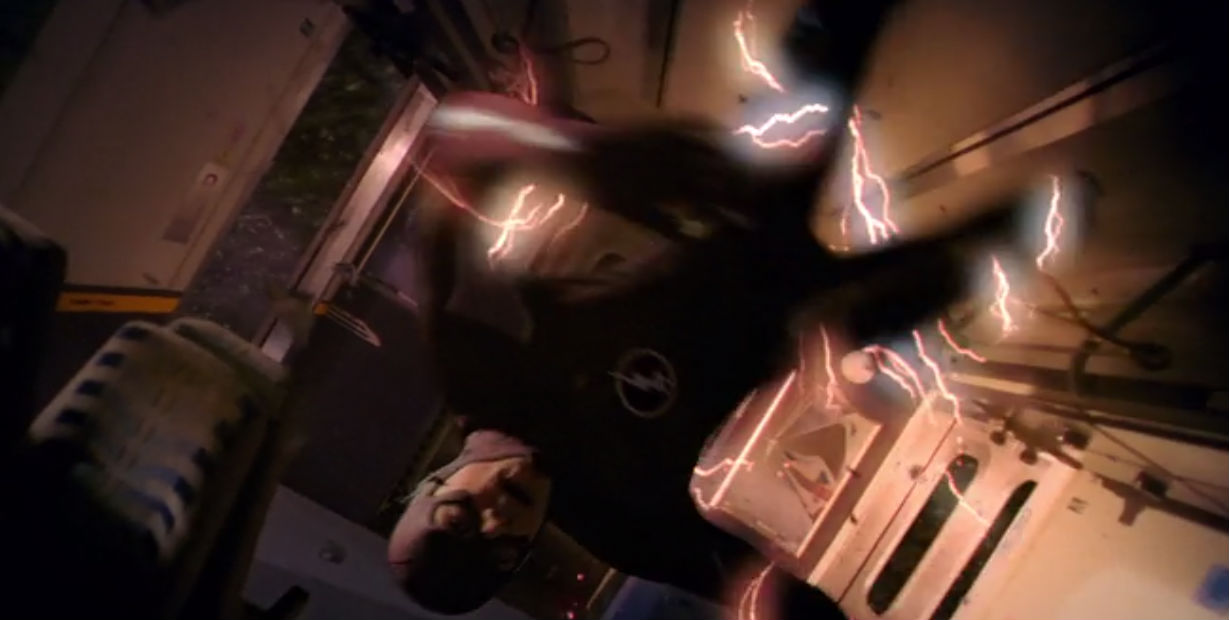 In Barry’s first encounter with Captain Cold he is faced with the decision of capturing Captain Cold or rescuing an entire passenger’s train worth of people. The Flash being The Flash, he chooses to rescue the train as it quickly derails and begins doubling over on itself causing a massive wreck. The Flash rescues the passengers displaying true heroics.

3. Barry Sacrifices Himself to the Weather Wizard and Trickster To Save Central City

The Weather Wizard and Trickster have teamed up to end the life of The Flash. Their dastardly plan involves handing out wrapped presents to the children of Central City. However, the presents are in reality bombs. In order to spare the lives of thousands of people in Central City, The Flash sacrifices himself to the brutality of Weather Wizard and Trickster. This moment shows us just how big of a heart The Flash has and what he is willing to do to help those in need.

In his first major encounter with Grodd, Cisco’s psychic headset is knocked offline and The Flash is confronted with a full frontal psychic assault from Grodd. He is seemingly helpless standing in the path of an oncoming train. However, The Flash is able to delve deep within himself and find the passion and love he has for Iris to overcome the assault. While the focus is primarily on Iris, this scene shows Barry’s wellspring of love and how powerful it can be. It’s a truly defining character moment for The Flash.

You knew this was going to be #1 right? The Flash is able to overcome his frustration and anger over the death of his mother in a touching and emotional scene where he gets to say goodbye to her. Barry learns to let go, but he also realizes he already has everything he wanted. After this touching moment, The Flash chooses to put a stop to the Reverse Flash. He ends his deal with the villain choosing to fight him smashing his time machine and landing a solid punch after exiting the wormhole. I don’t know about you, but when I first saw this scene I was standing up and cheering like I was watching Ovechkin rocket one into the back of the net on the powerplay at Verizon Center.