Even Hell has met its match…in the unrelenting fury of the Eternal Warrior!

In the wake of BOOK OF DEATH…the Earth’s immortal champion is dead…but his battle is far from over. Cast out of our world and into a fearsome afterlife of pain and punishment, Gilad is determined to return to our world and resume his duty… But can even history’s most formidable master of war forge ahead in an unearthly domain built to break the human spirit? Now, on the cusp of freedom, the Eternal Warrior rises to fight an enemy with a grudge as old as himself…only to the find that the price of victory might just be everything and everyone he has ever loved…

The year’s heart-shattering new ongoing series steps out of Hell…and into the battle for life itself as New York Times best-selling writer Robert Venditti (BOOK OF DEATH) and visionary artist Raul Allen (NINJAK) force the Eternal Warrior into the next brutal level of rebirth in a world beyond our own! 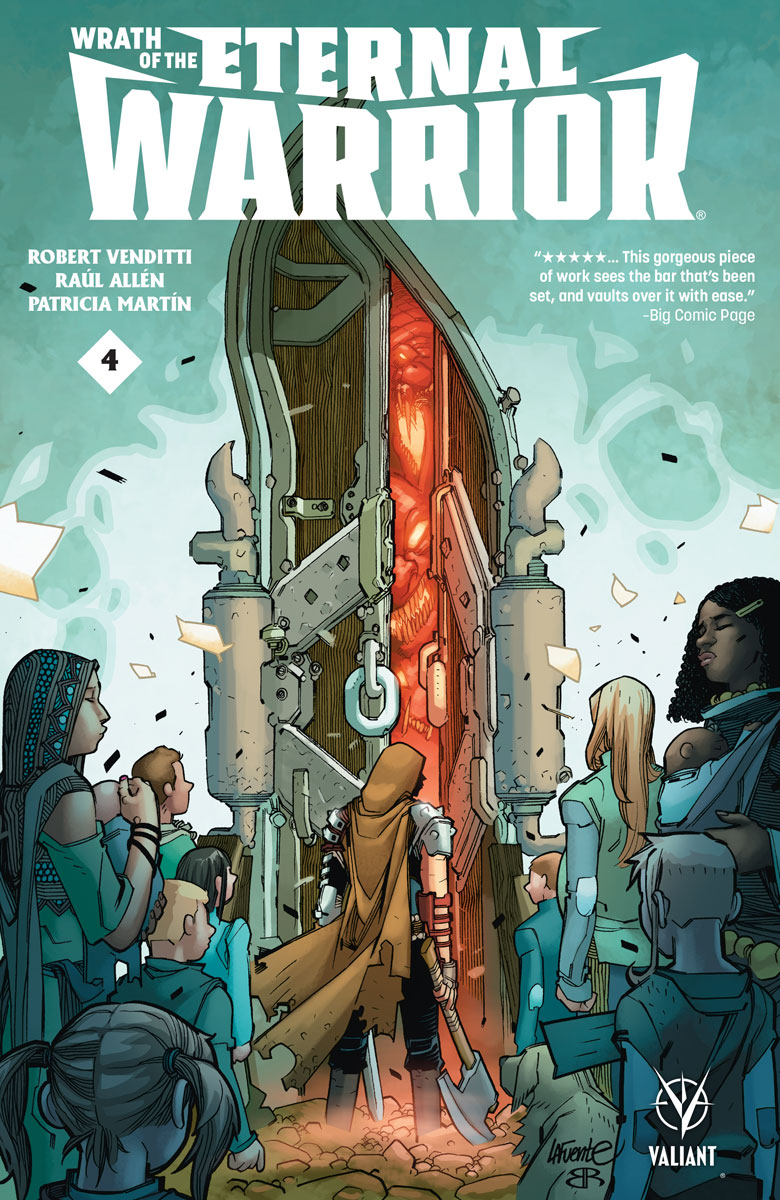 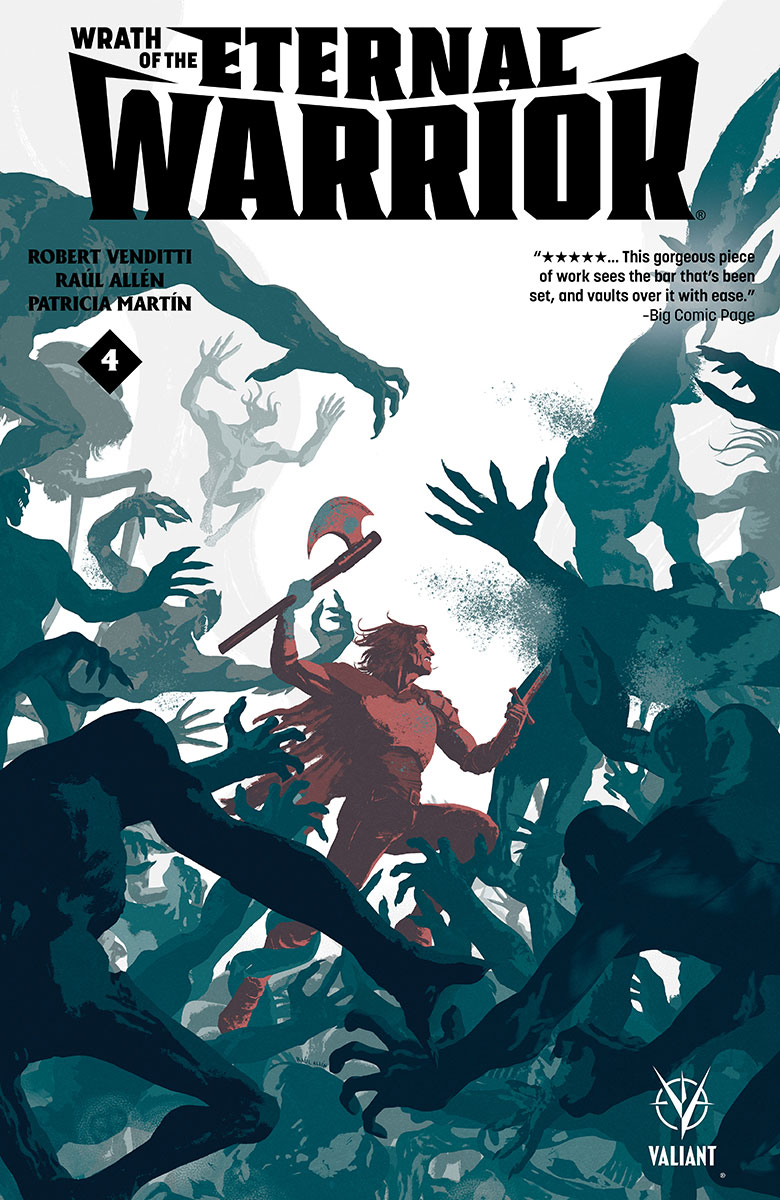 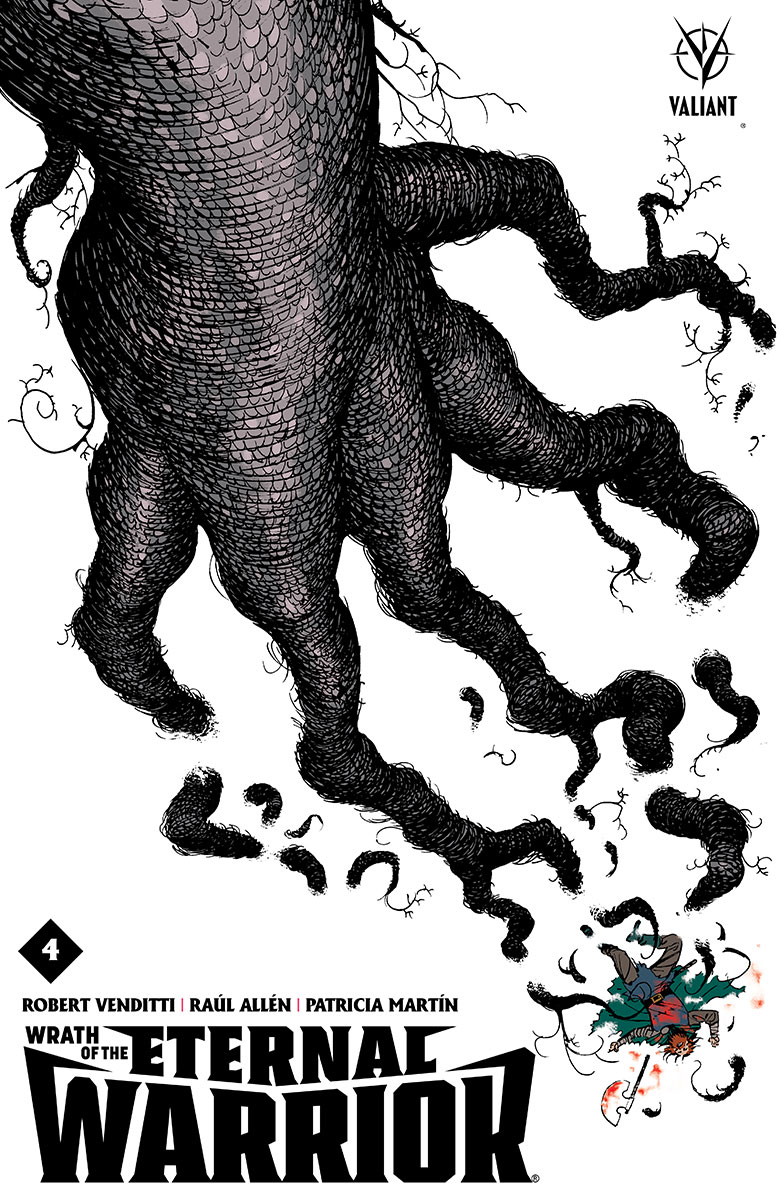 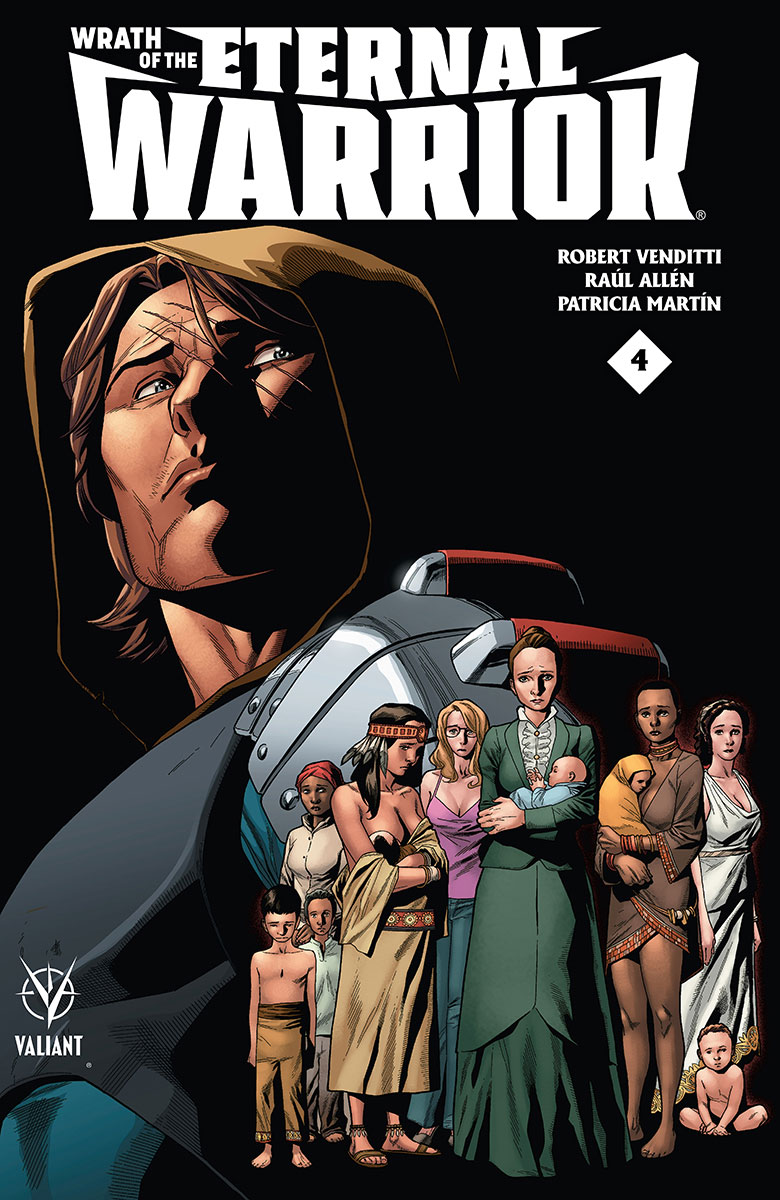 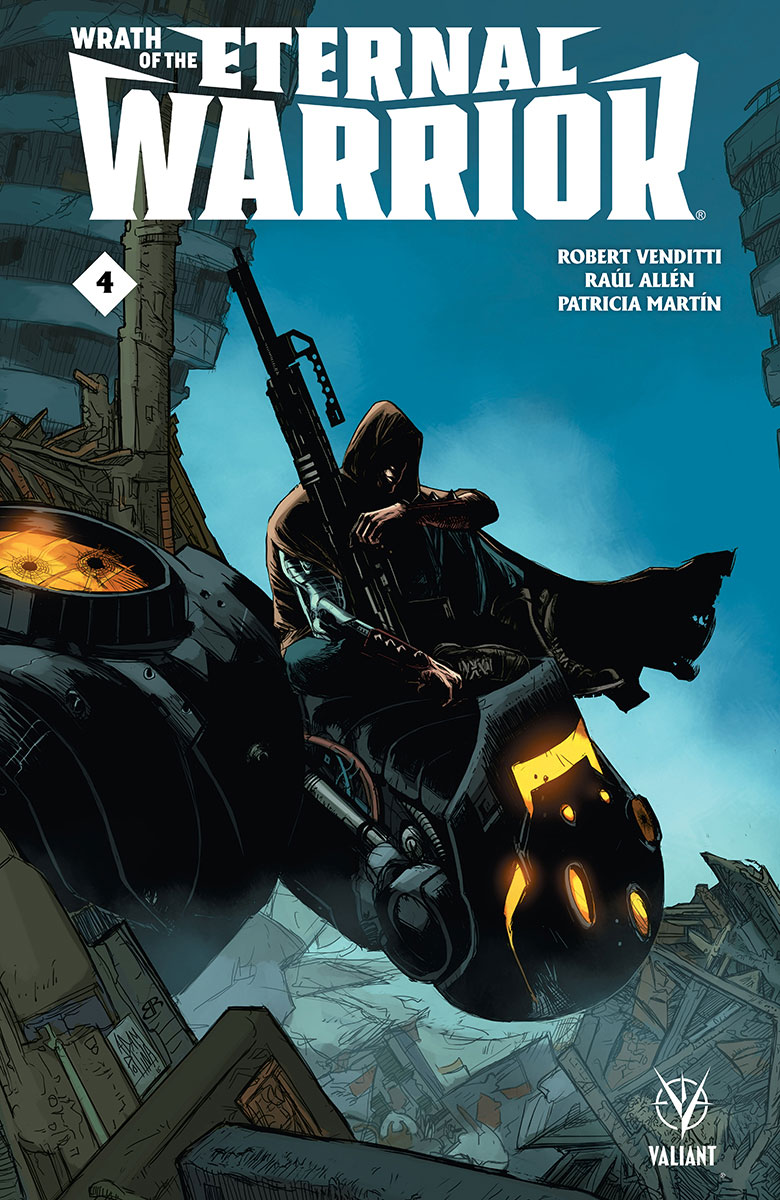 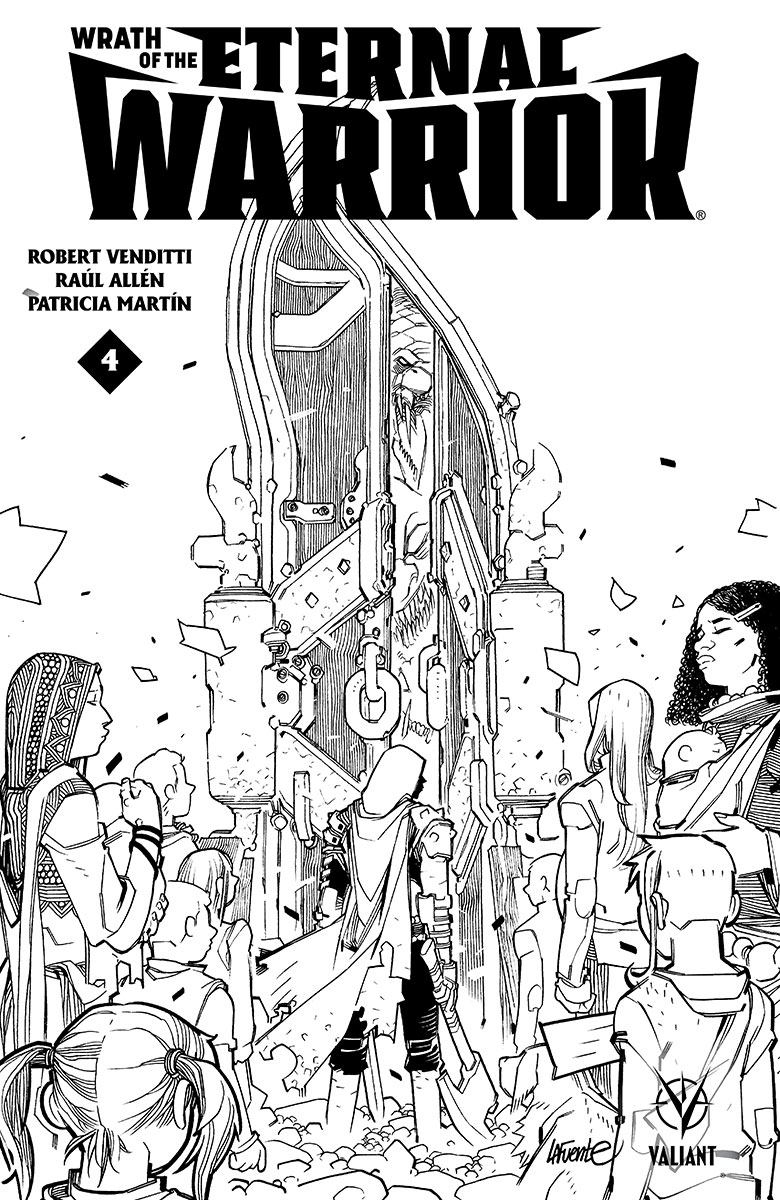 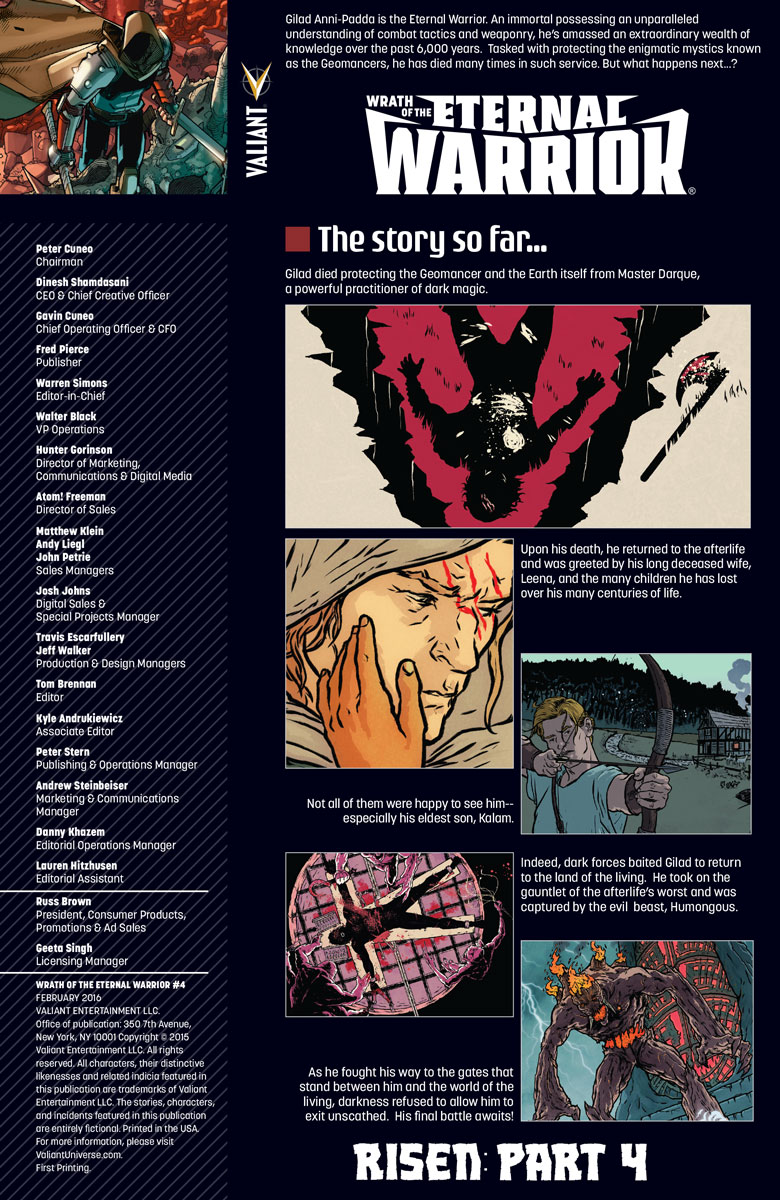 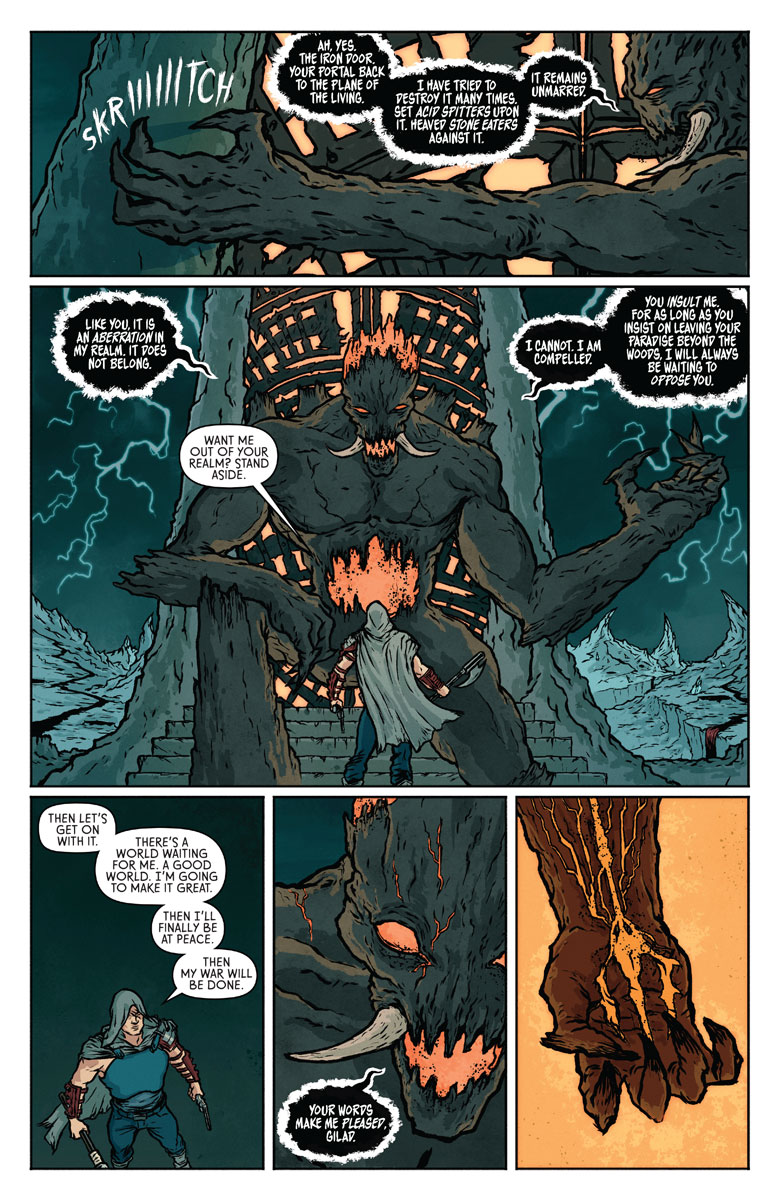 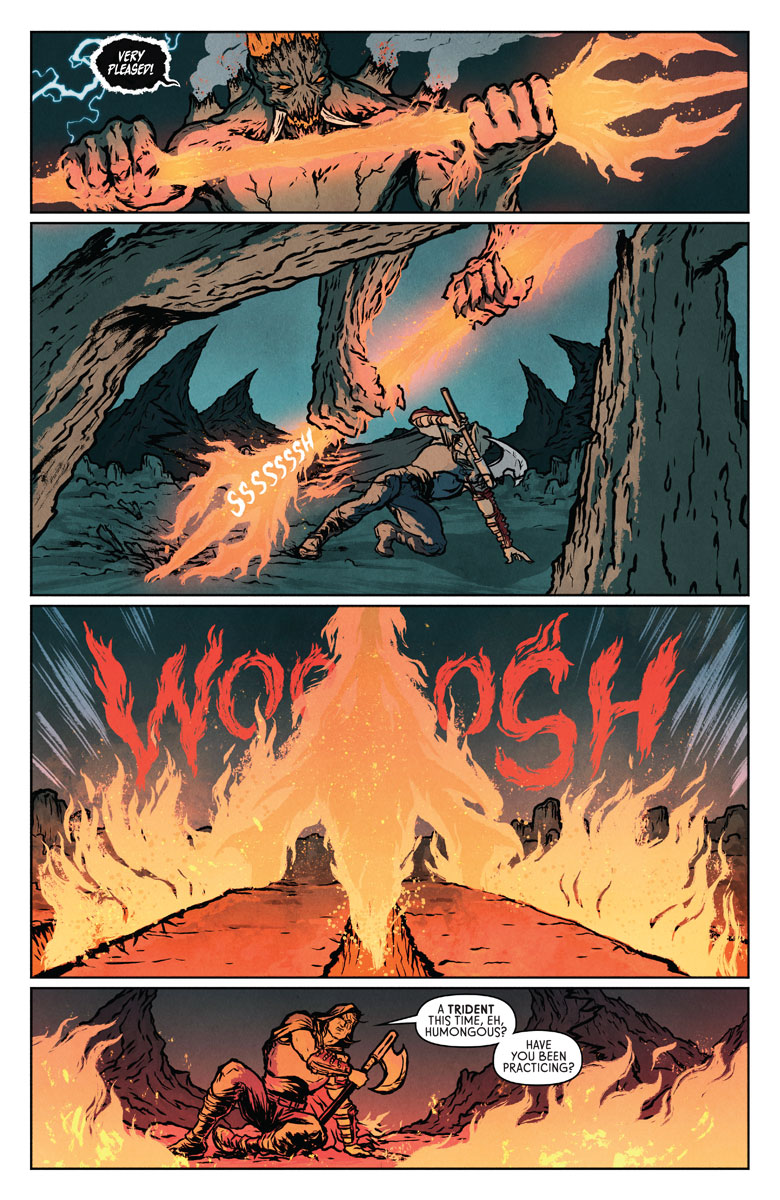 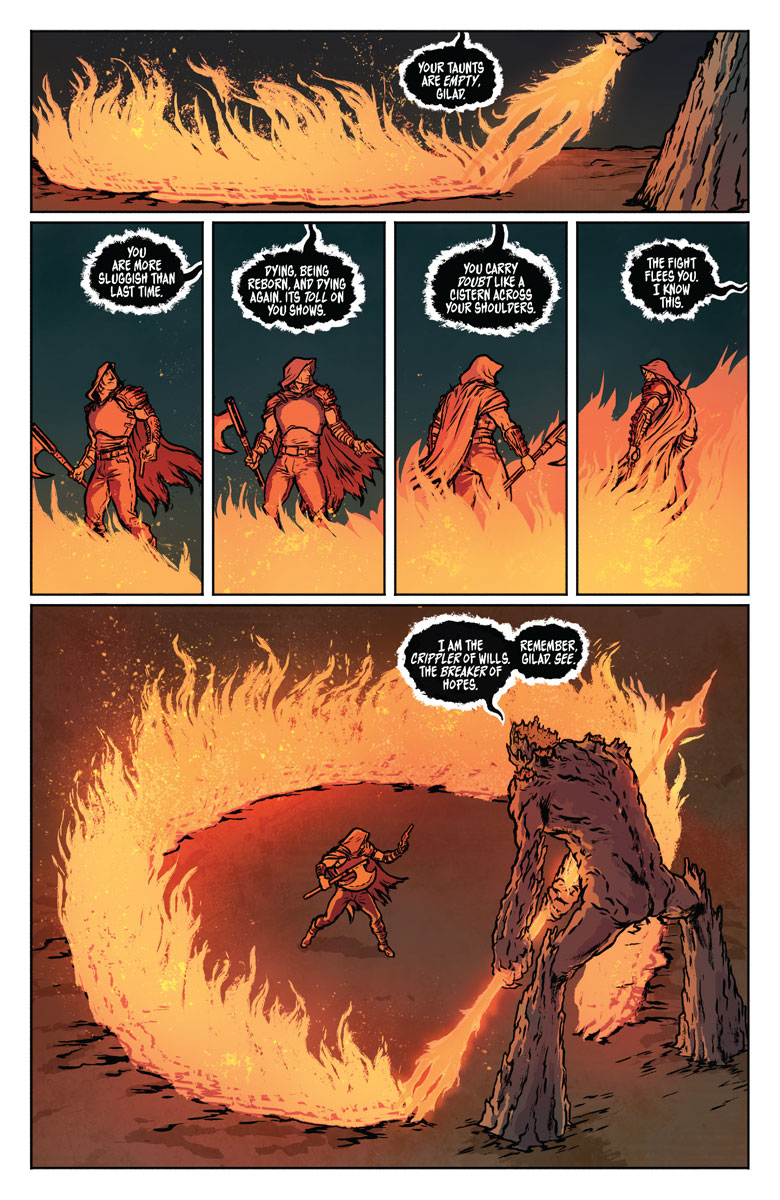 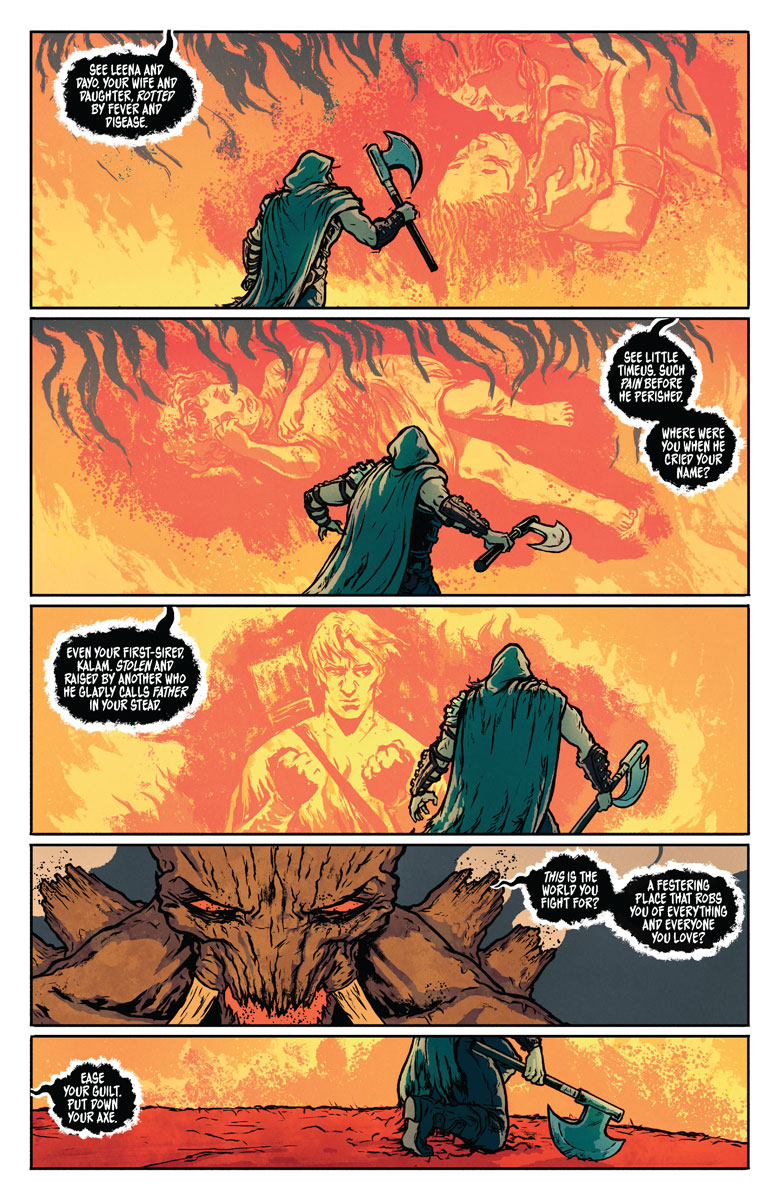 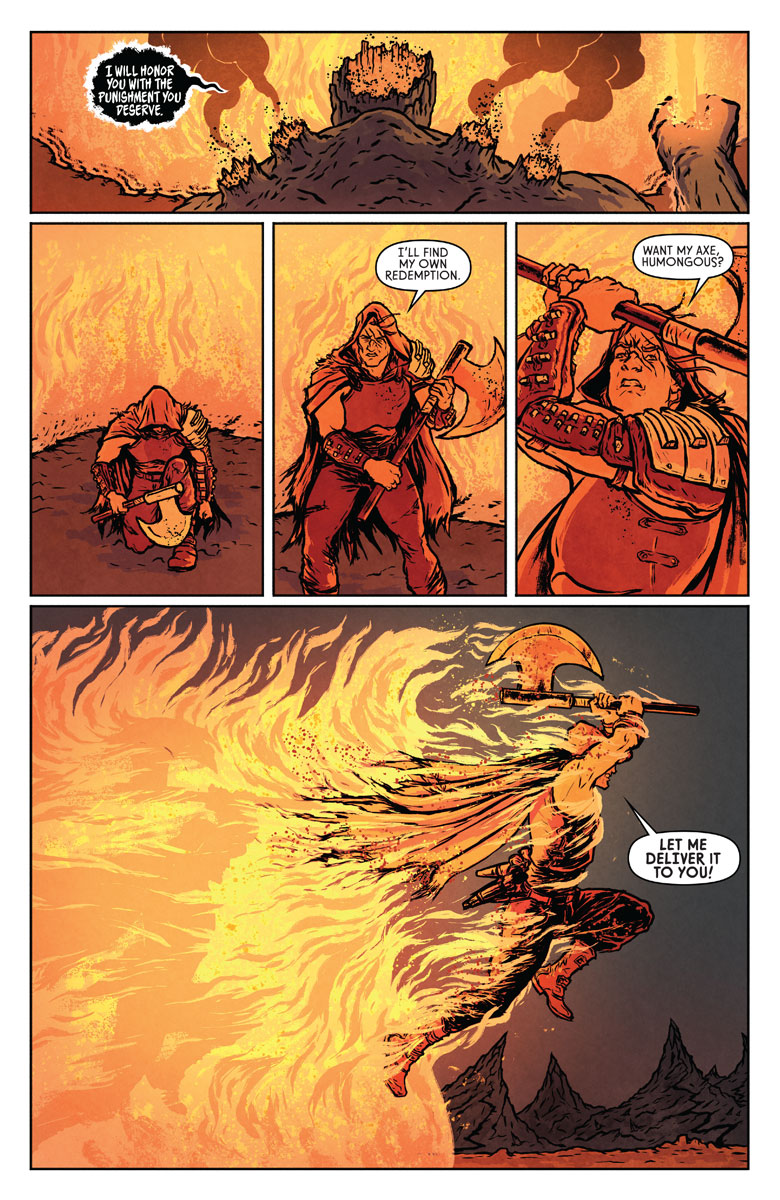