Far into a post-apocalyptic future, Los Angeles has descended into chaos. Even the remaining heroes of the Valiant Universe can’t stand against the G.A.T.E. super-tech that dominates the wastelands. As Bloodshot and Magic emerge with a small group of survivors in tow, an unexpected ally from the past shows up, seeking help, forcing Bloodshot to either turn his back on his friend…or his family!

New York Times best-selling writer Jeff Lemire (Extraordinary X-Men) and artist extraordinaire Lewis LaRosa (The Punisher) bring down the hammer on a metal-tearing vision of the future that must be seen to be believed right here in the second scorching chapter of “THE ANALOG MAN”! 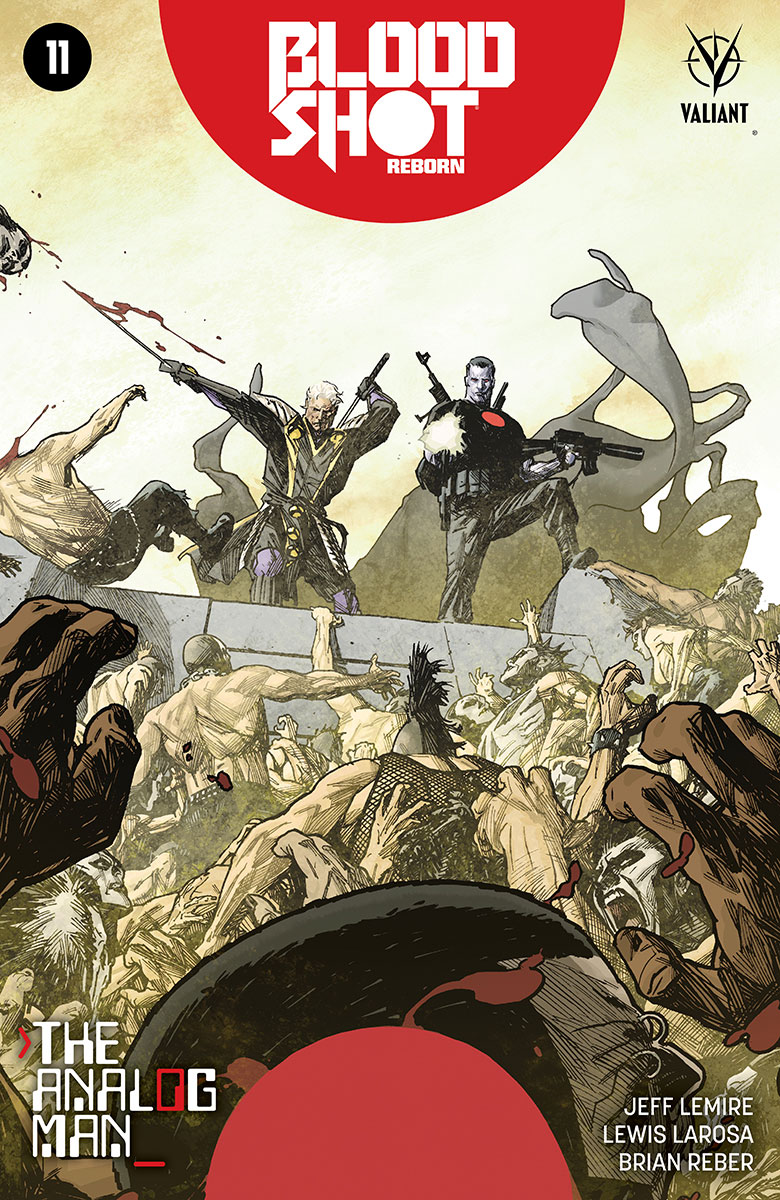 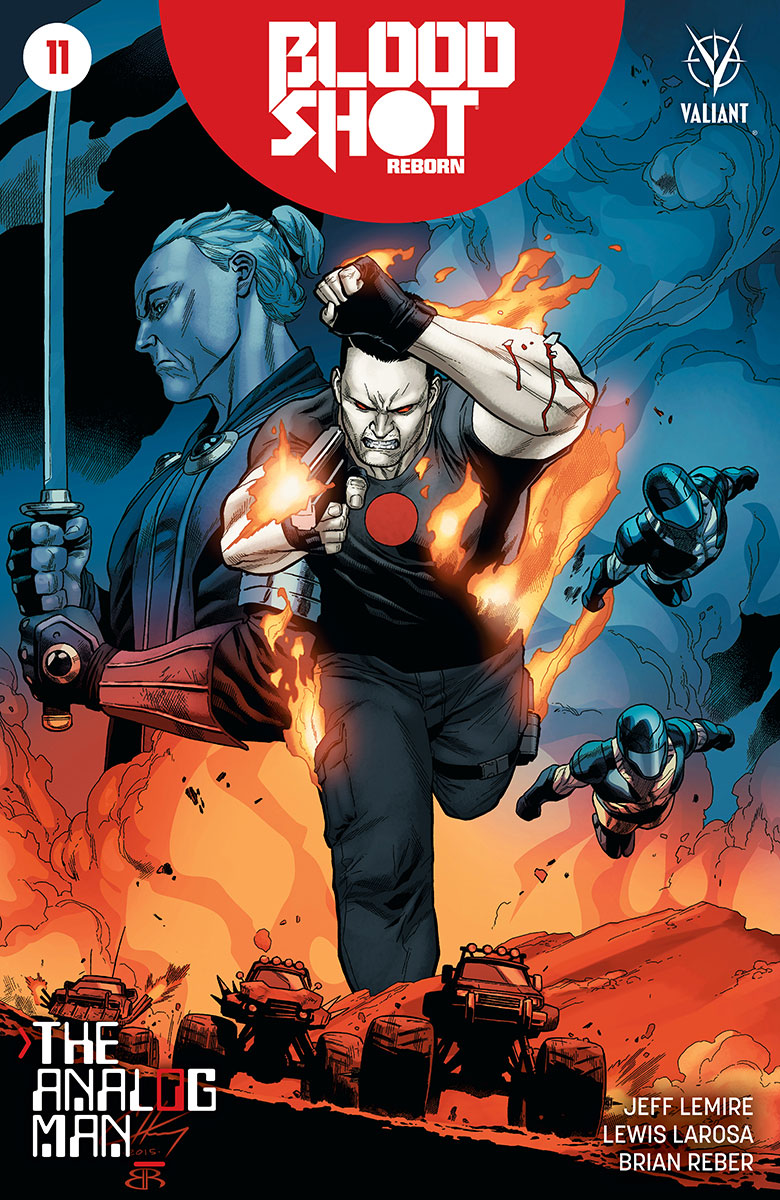 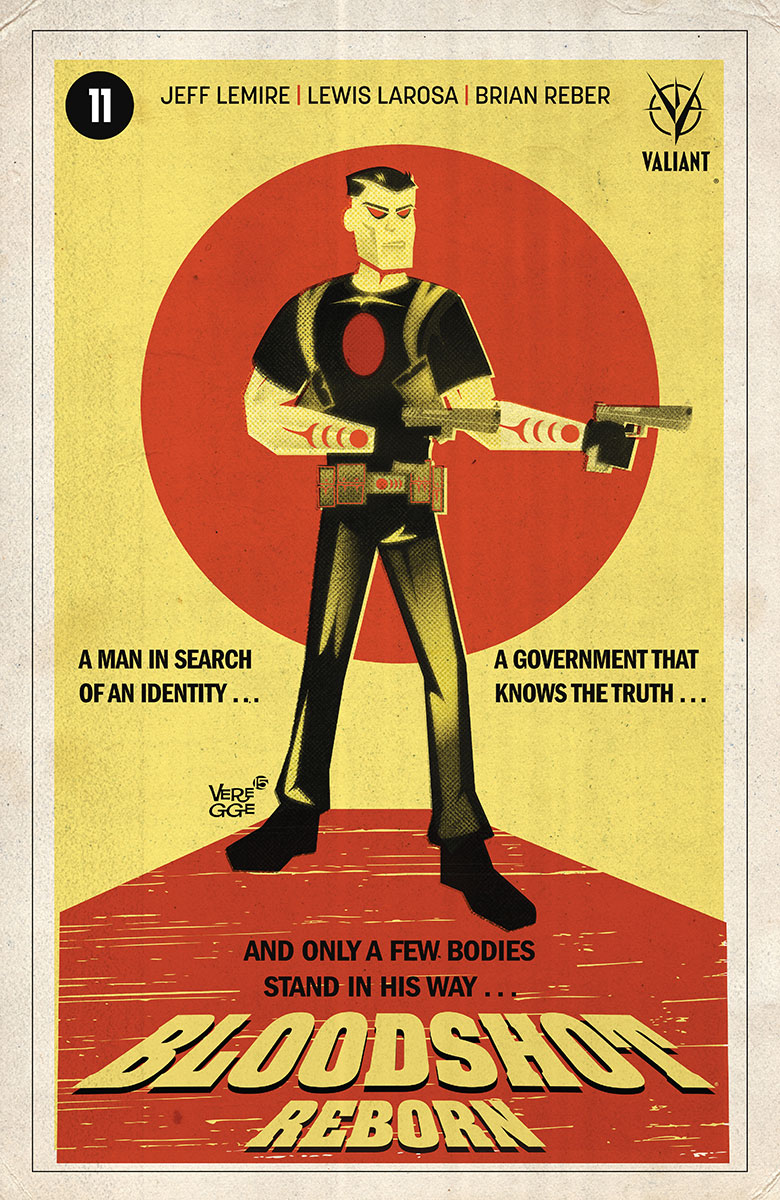 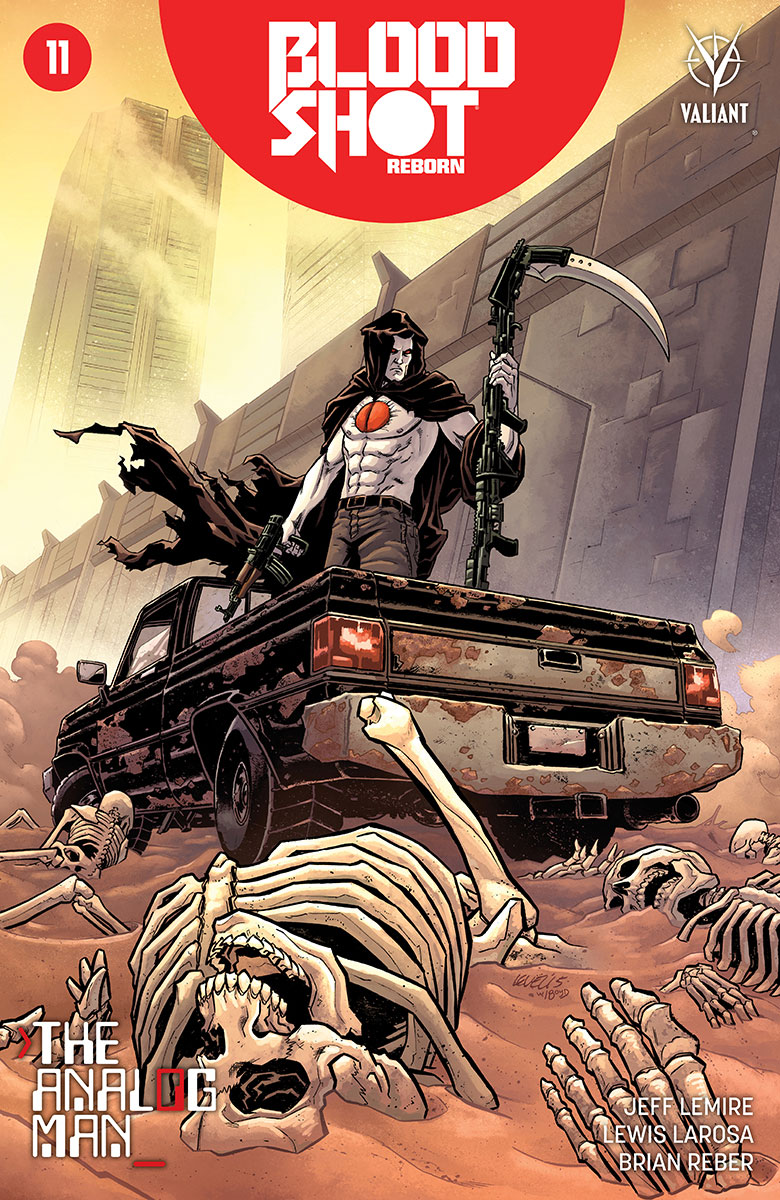 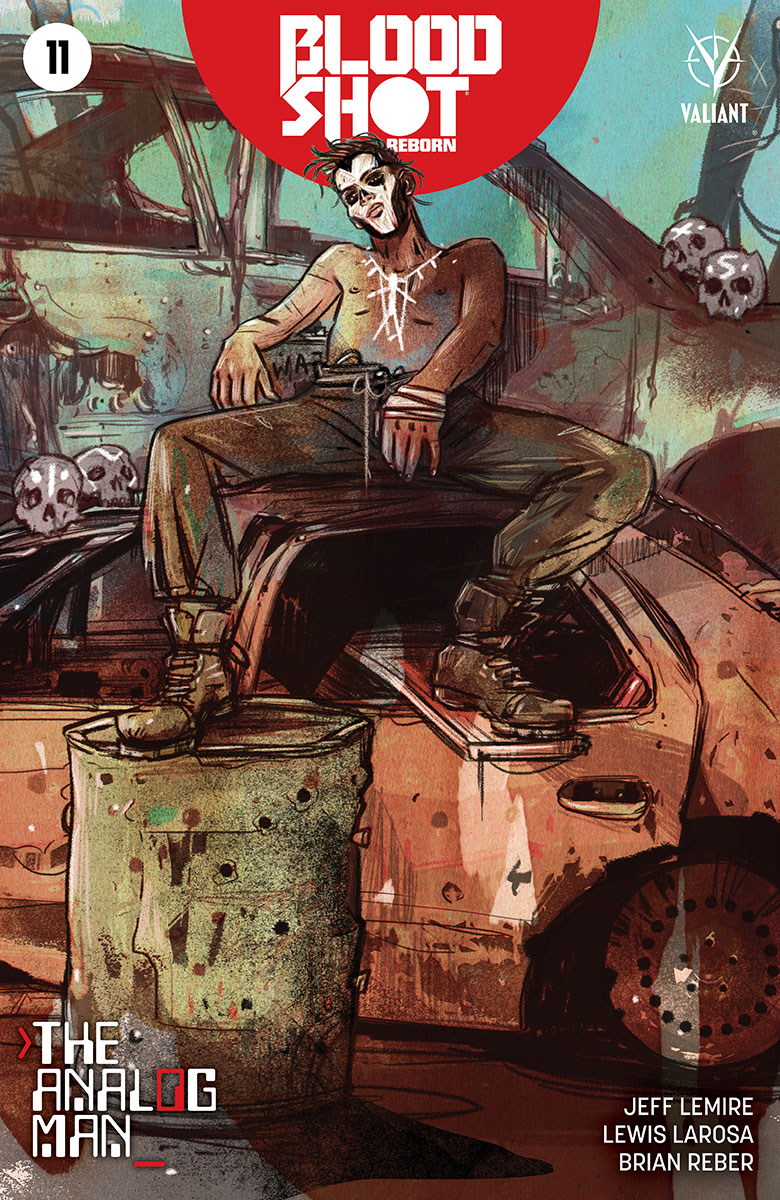 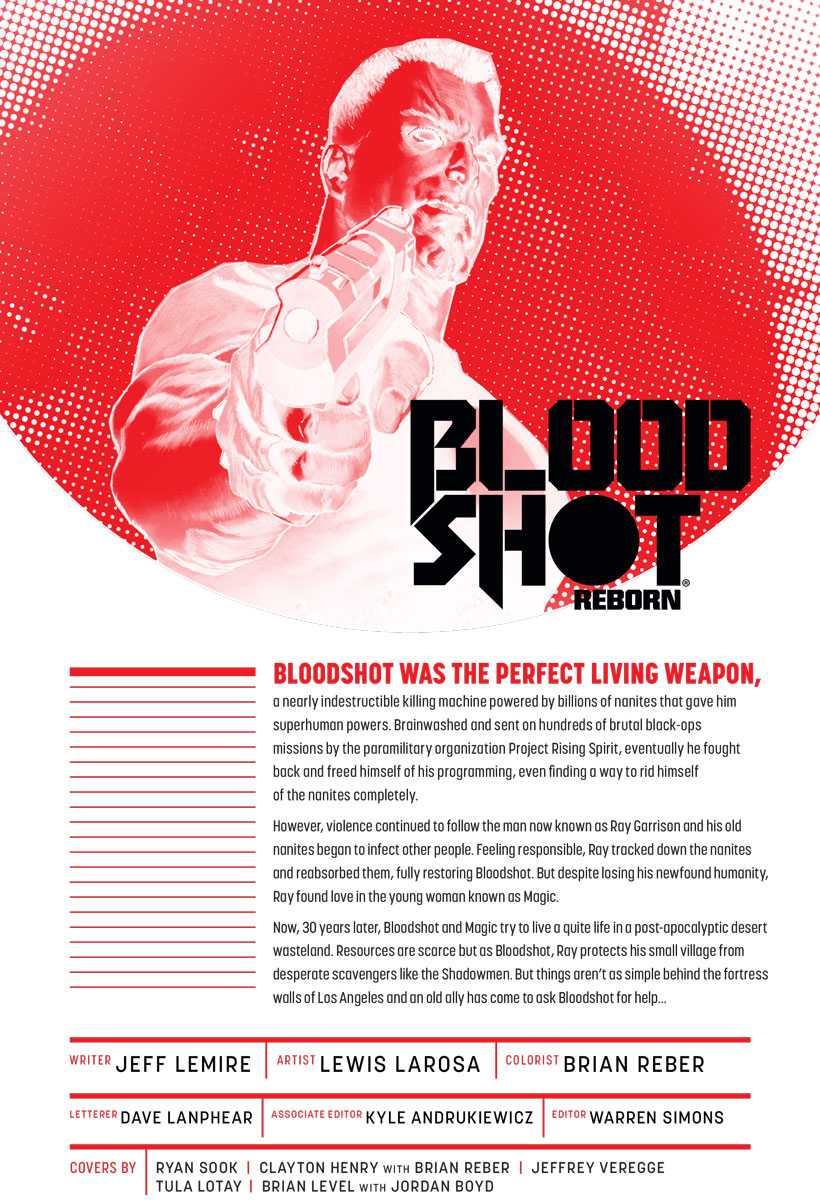 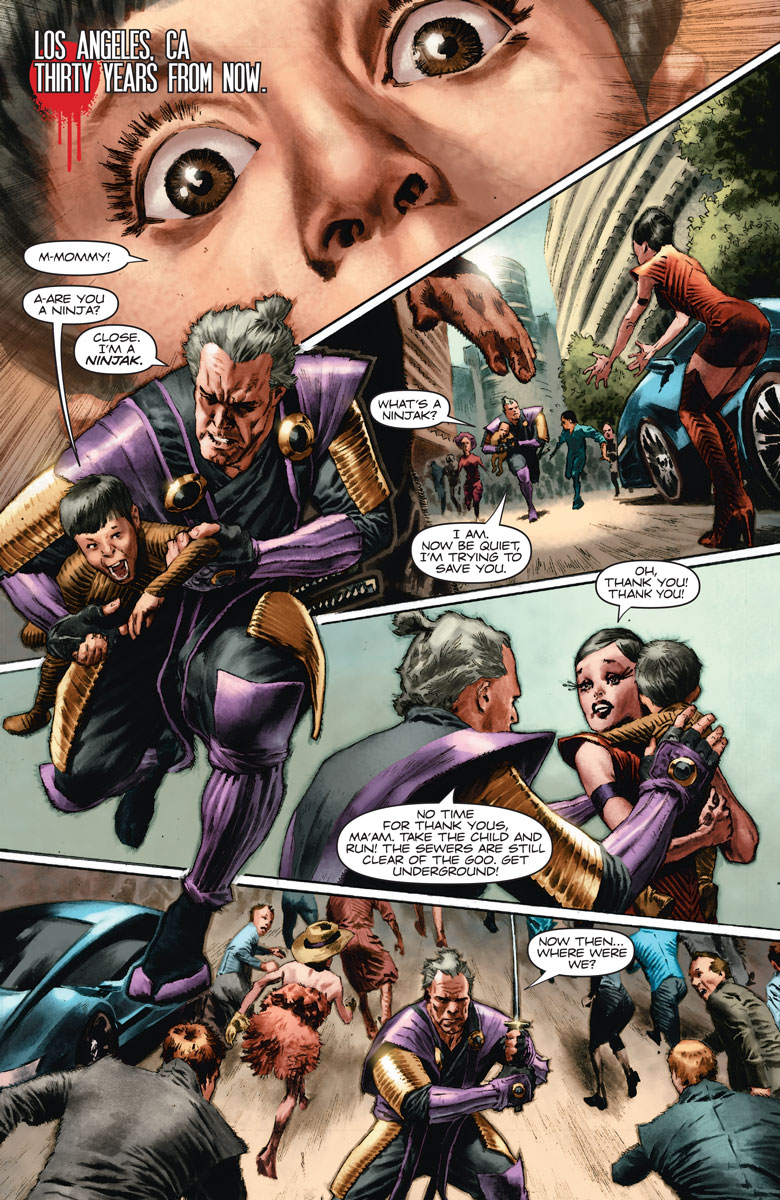 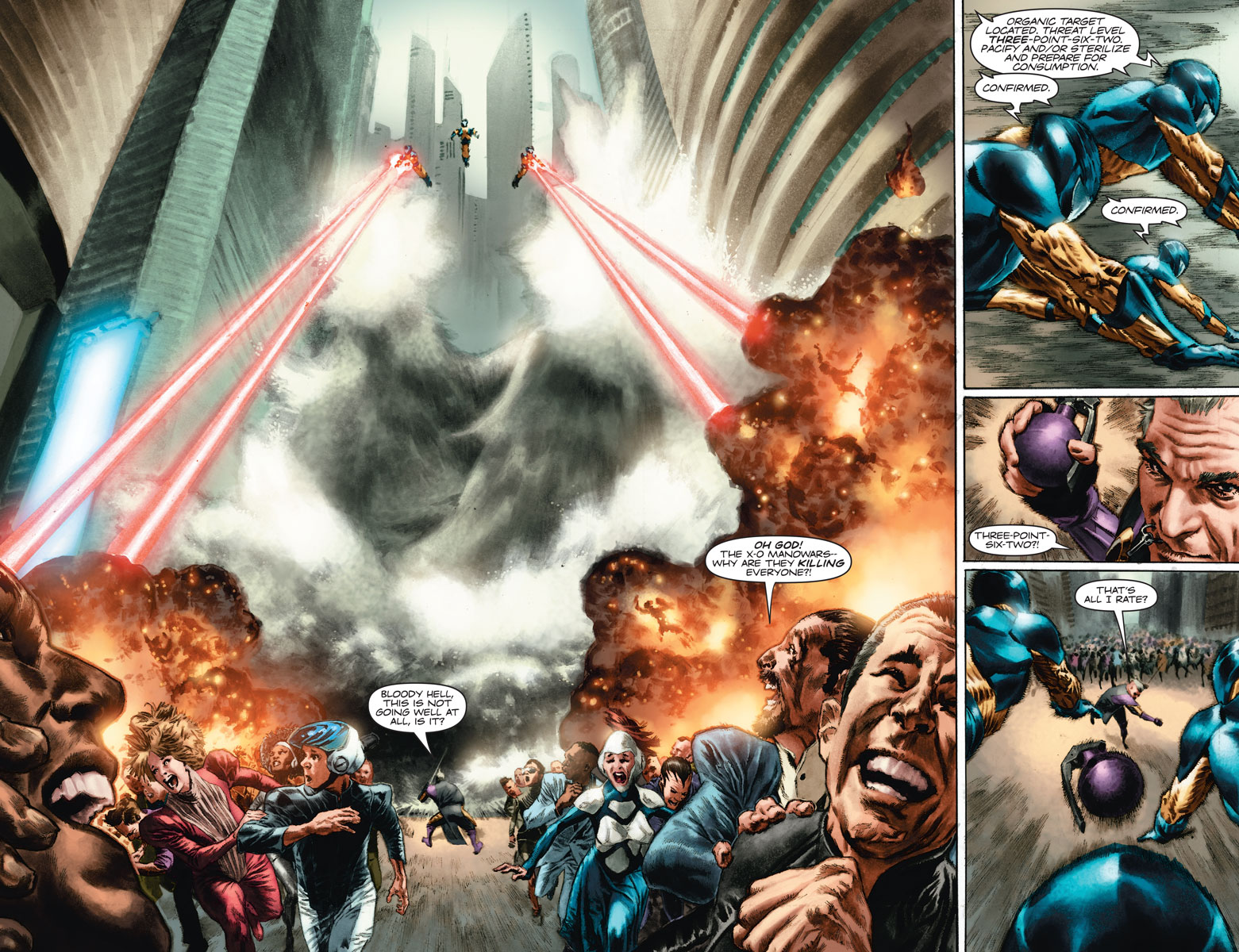 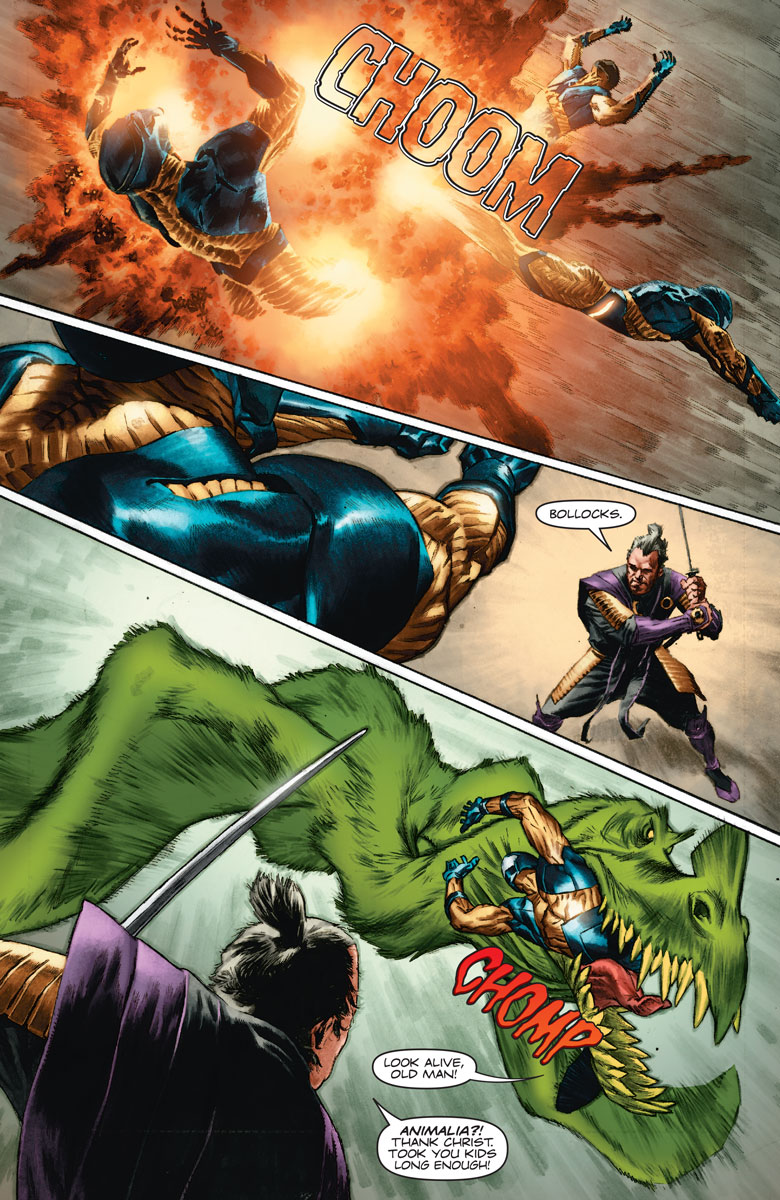 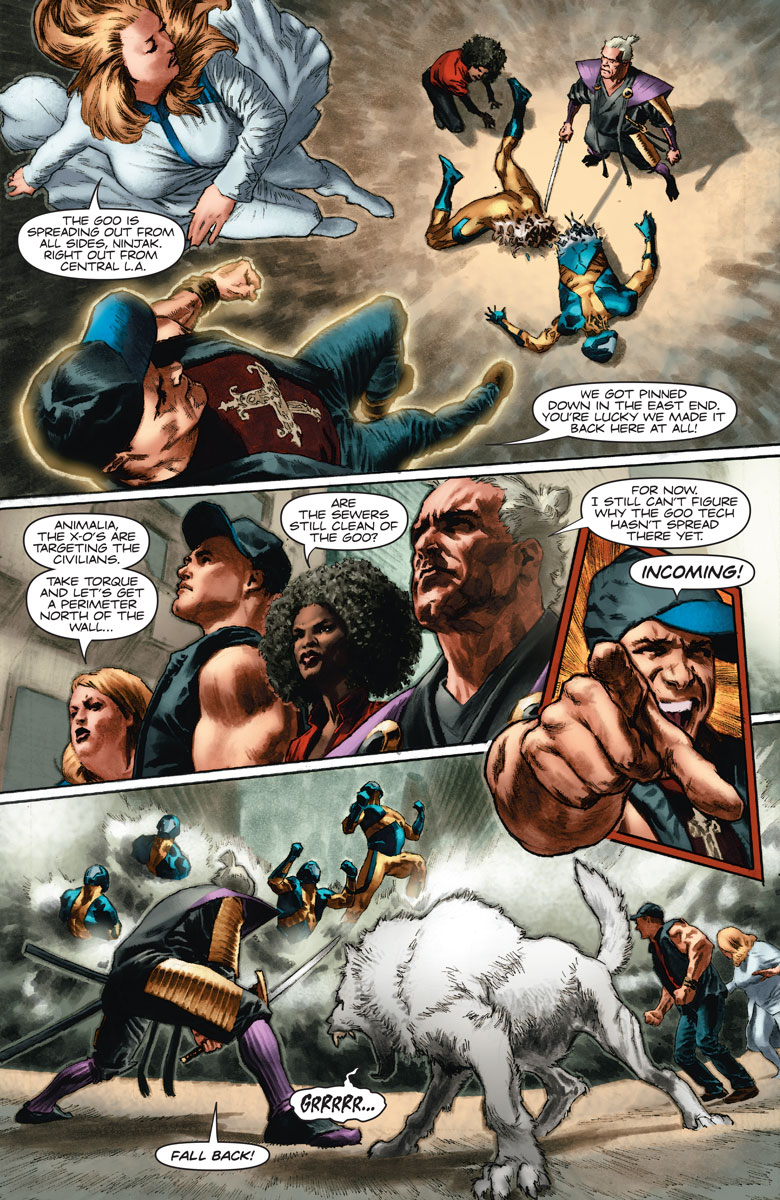 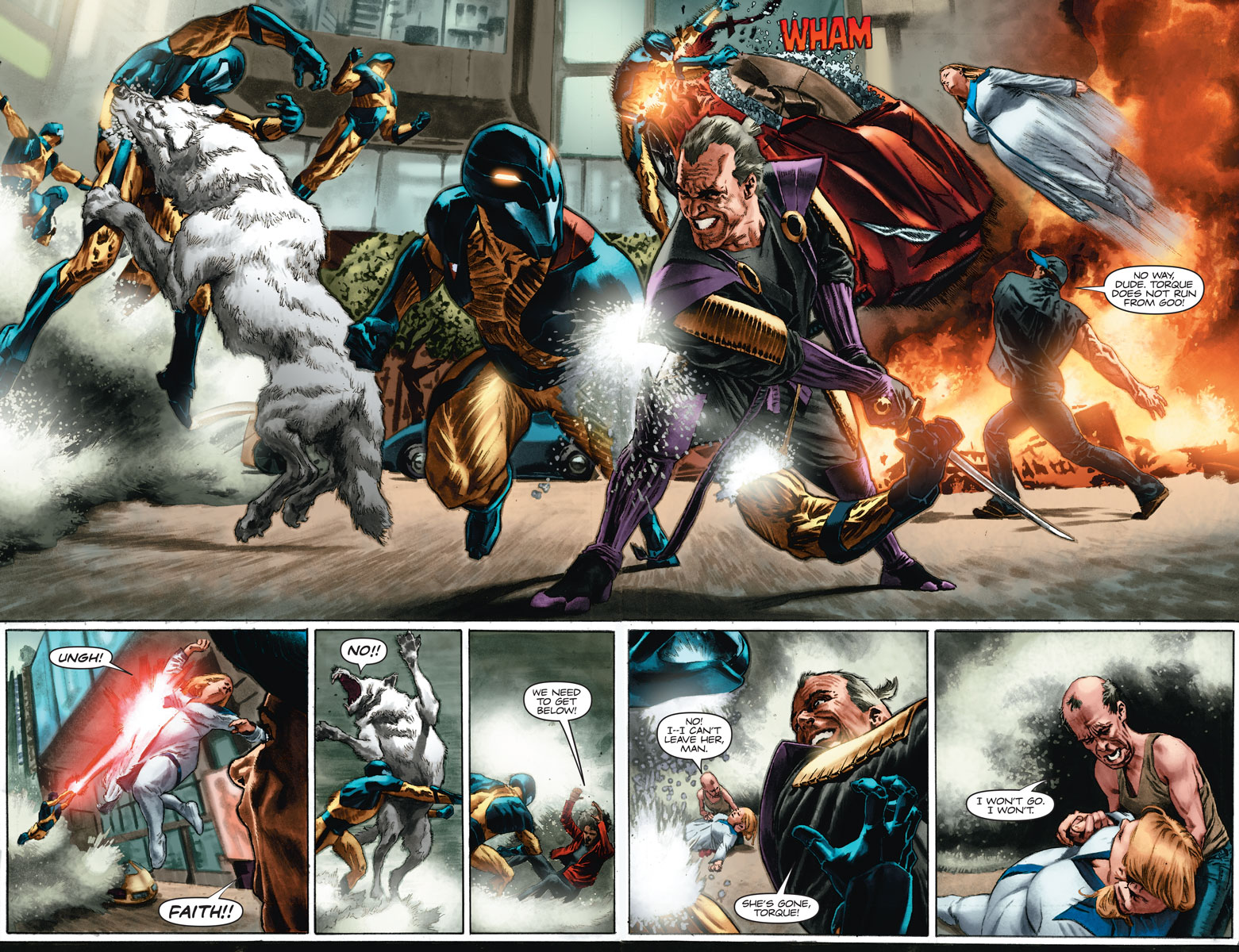