The most talked-about new book of 2016 is just getting started!

Just as she uncovers a conspiracy in the Hollywood Hills that threatens the lives of her fellow psiots and new friends alike, Faith must also deal with the return of her ex-boyfriend and one-time teammate Torque…and a volatile new alien threat that nobody saw coming! 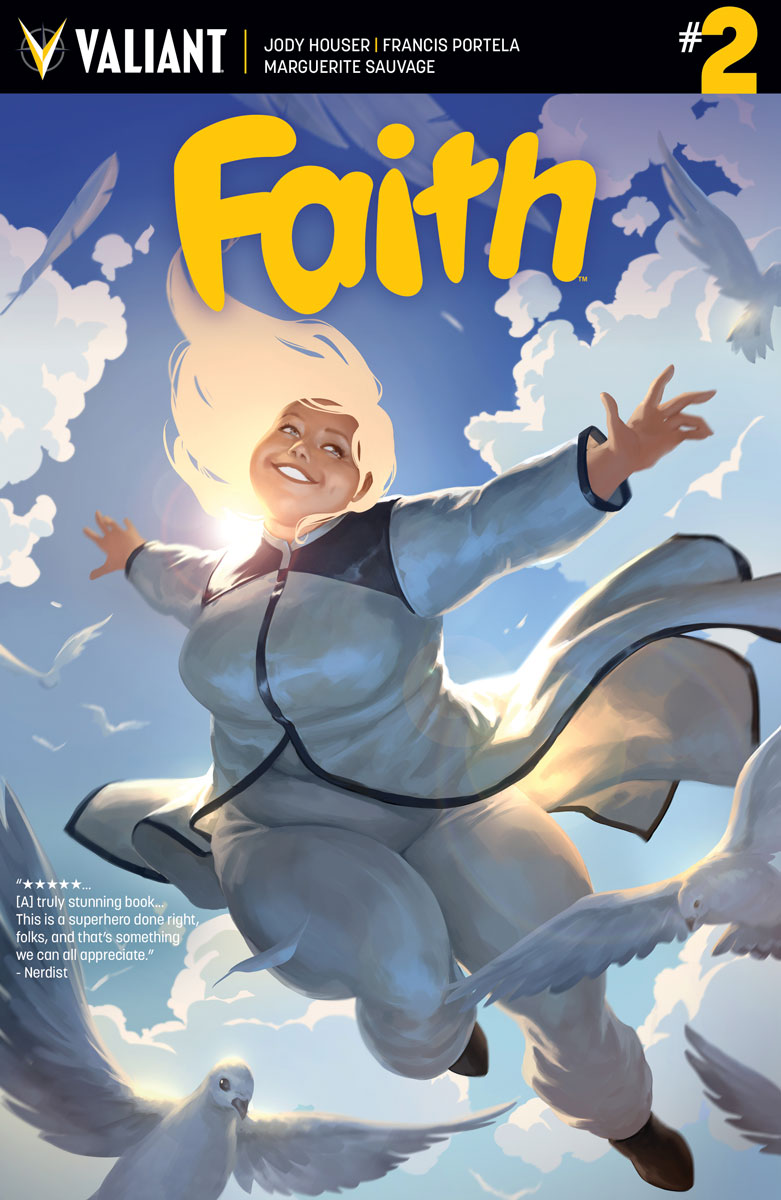 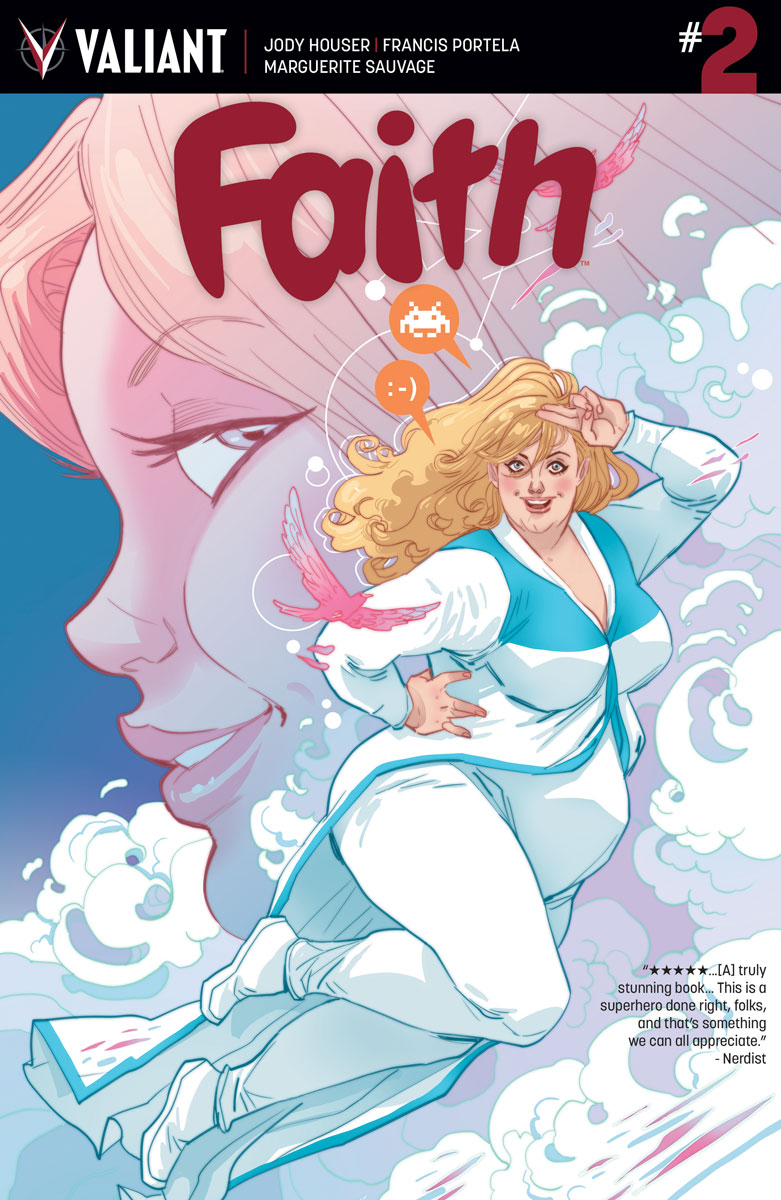 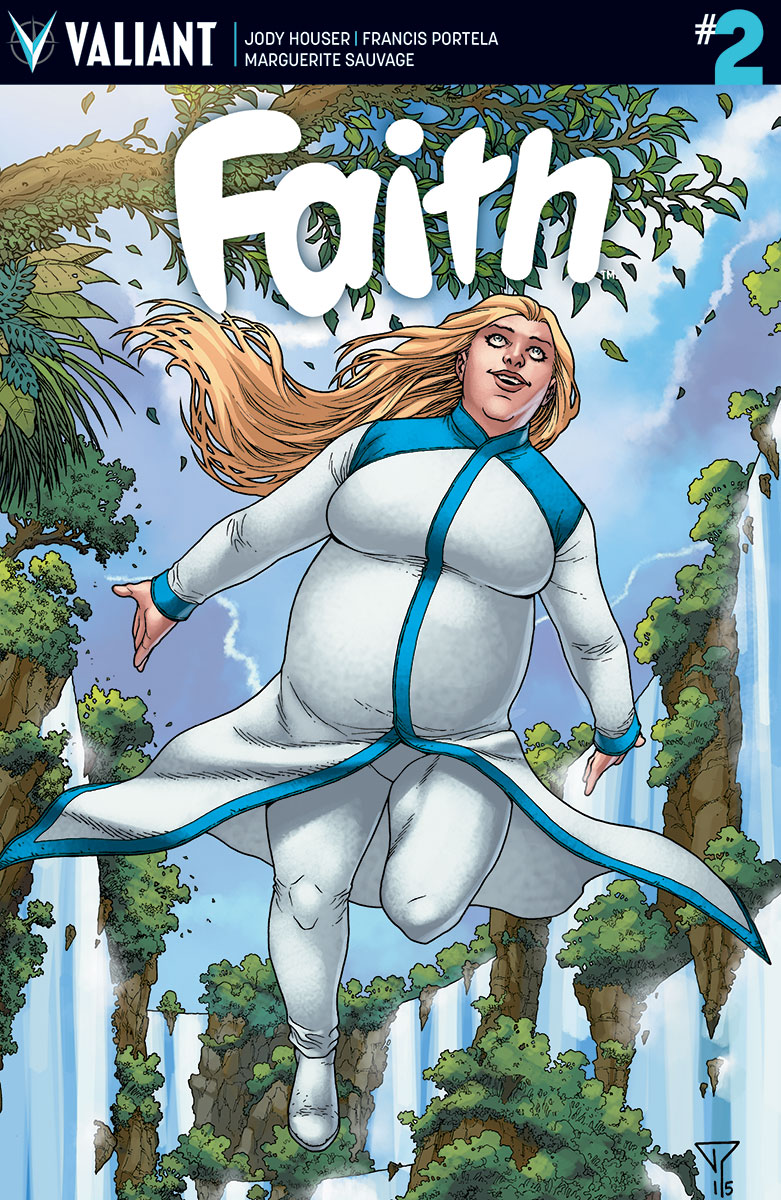 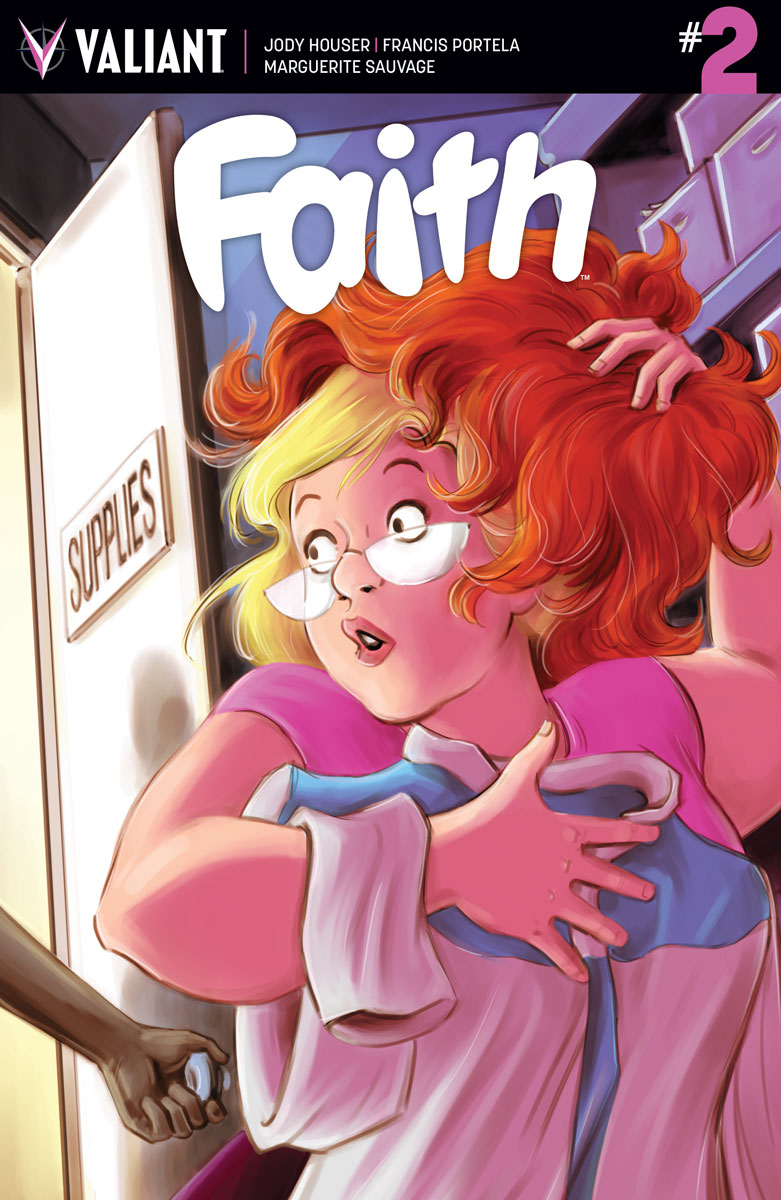 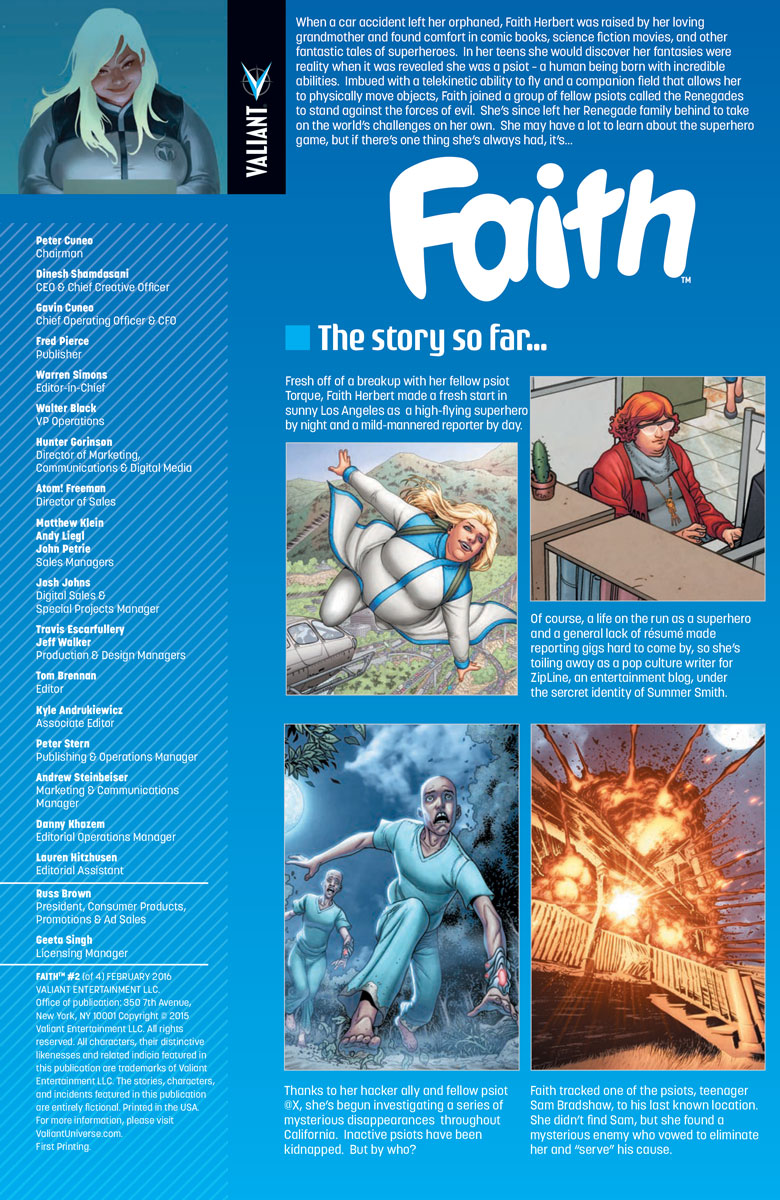 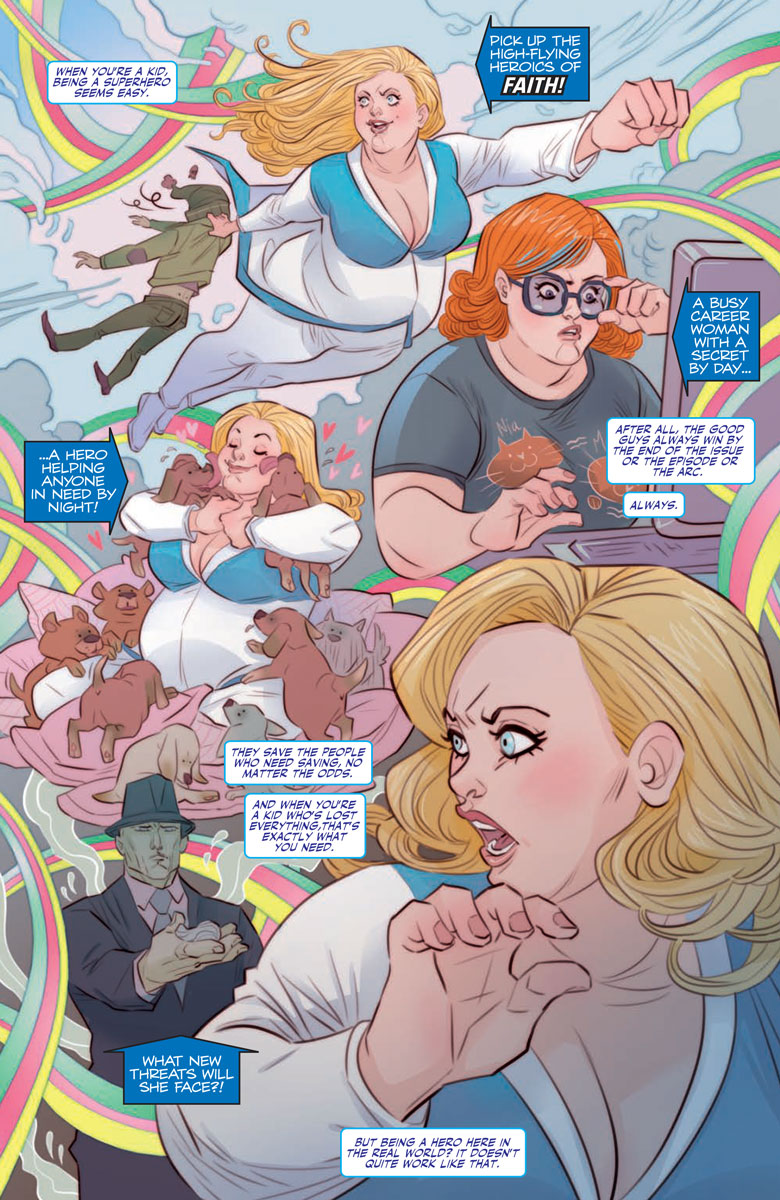 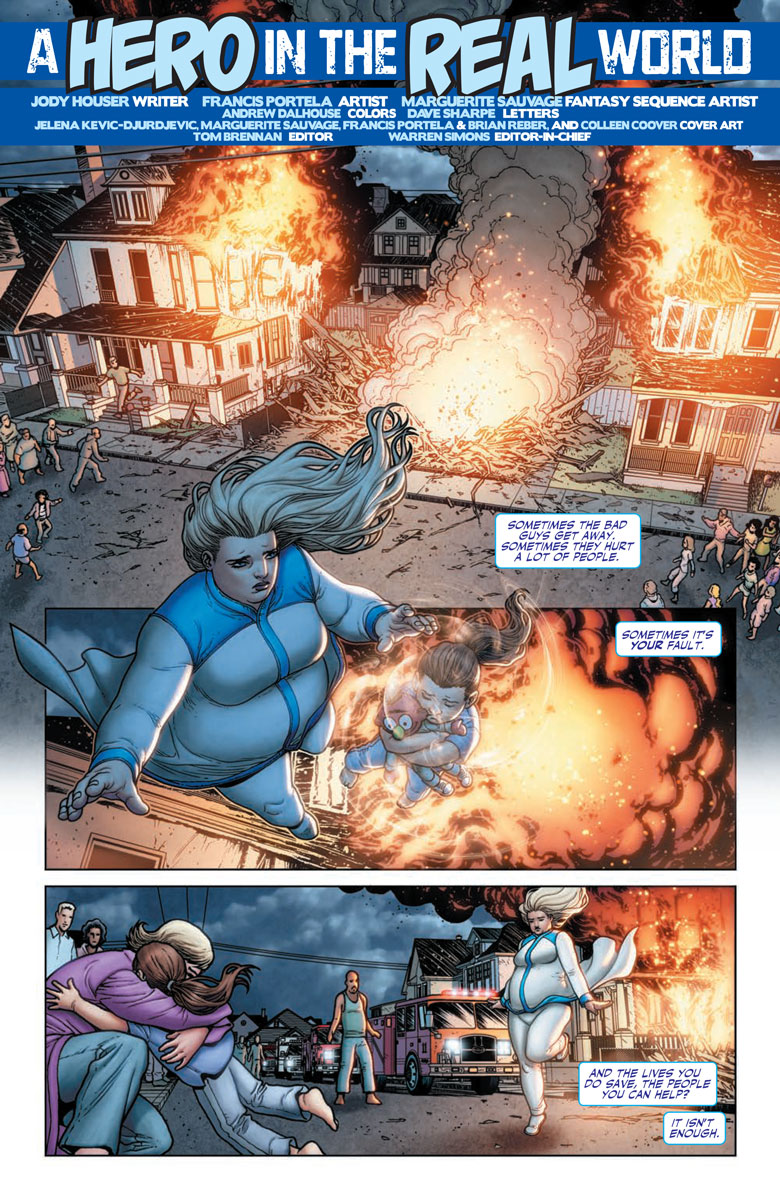 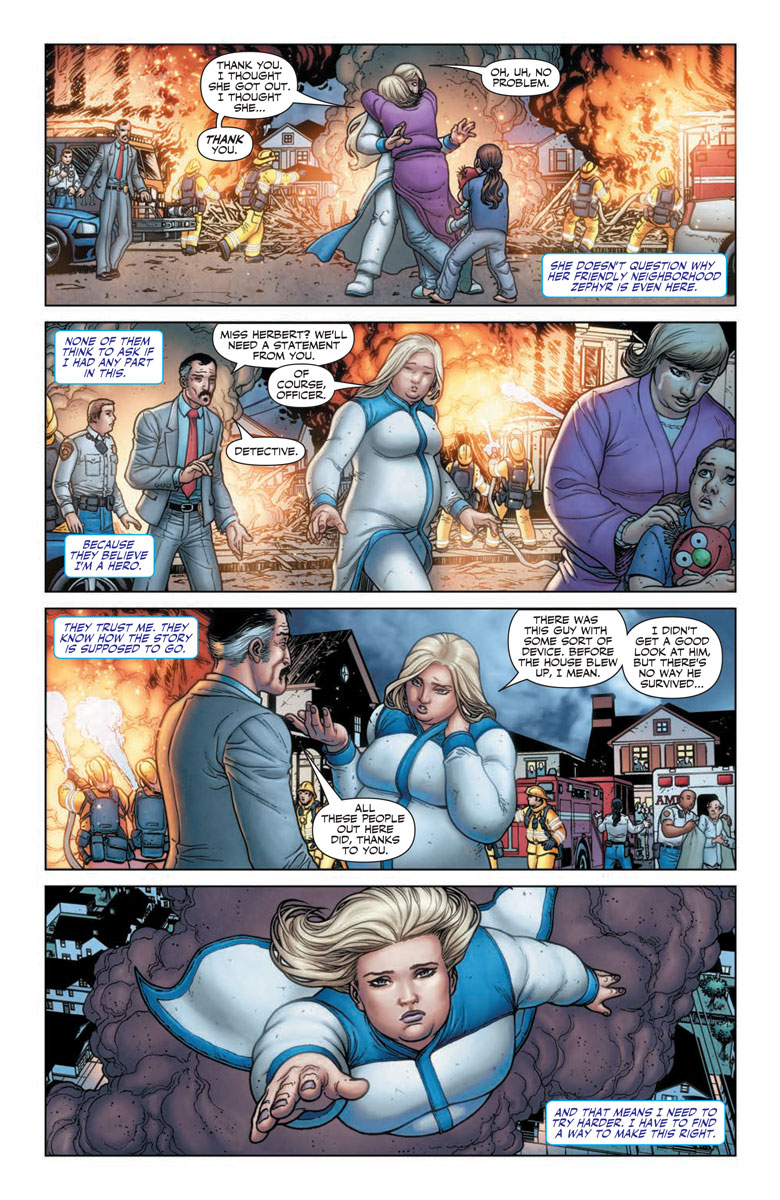 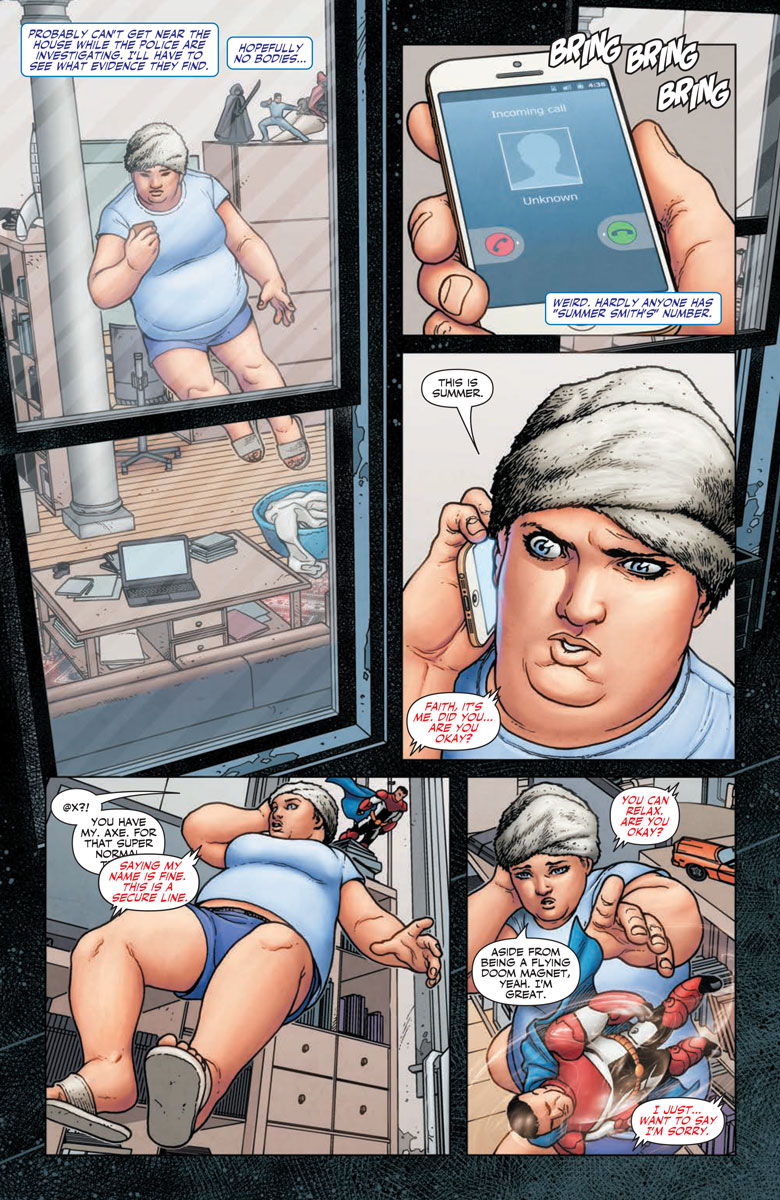 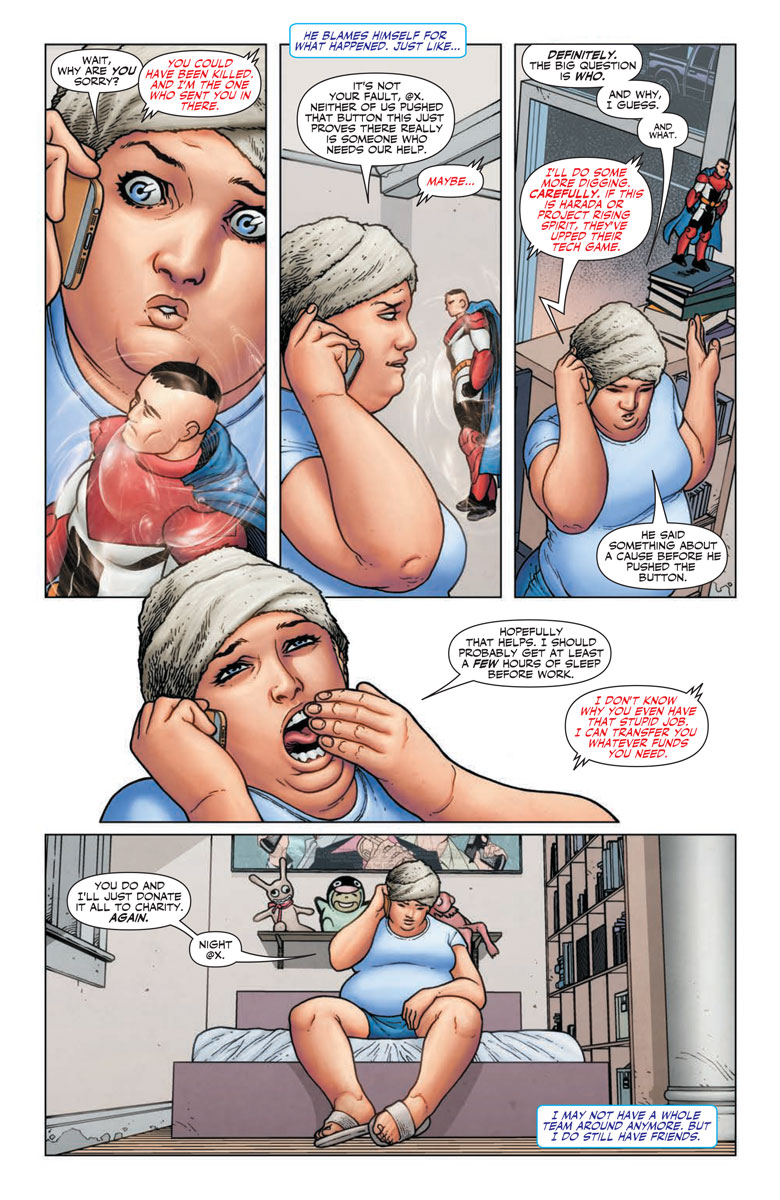