DC has unveiled their collected editions solicitations for the summer months of 2016. We get a Silver Age Flash TP which collects the debuts of some of his most popular rogues including Captain Cold and Gorilla Grodd. There is also a Golden Age Batman Omnibus featuring fights with Penguin and the Joker. There is even a Wonder Woman coloring book. What will you be picking up?

All images courtesy of DC Entertainment. 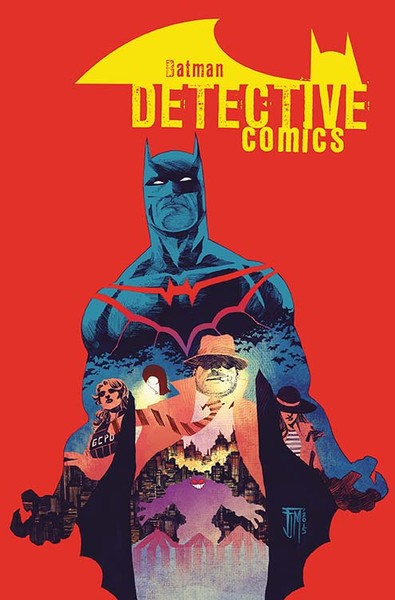 Get ready to ride with the GCPD in these epics from DETECTIVE COMICS #41-47 and the Sneak Peek story from CONVERGENCE: JUSTICE LEAGUE OF AMERICA #2! With a new Batman on patrol, Harvey Bullock is leading a Bat task force—but can he be trusted? And what kind of welcome awaits his new partner, Renee Montoya? Plus, the Joker’s Daughter reveals her plans to take on Batman and his task force—and they might prove deadly to Jim Gordon! And the new creative team of writer Peter J. Tomasi and artist Marcio Takara takes Batman on his first mission with the Justice League to solve a series of mysterious mass murders. 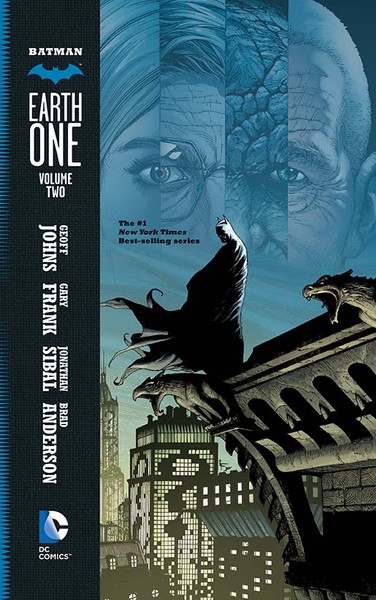 The sequel to the #1 New York Times bestseller and critically acclaimed BATMAN: EARTH ONE by the superstar creative team of writer Geoff Johns and artist Gary Frank is here in trade paperback! While Gotham City is plunged into terror by an enigmatic anarchist and killer calling himself The Riddler, the Dark Knight must reconcile the increasingly conflicting ideologies of Detective Jim Gordon and Bruce Wayne’s head of security, Alfred Pennyworth. But there are many more mysteries lurking within Gotham City, including the secret agenda of Harvey Dent and the bizarre creature prowling the sewers—Killer Croc! 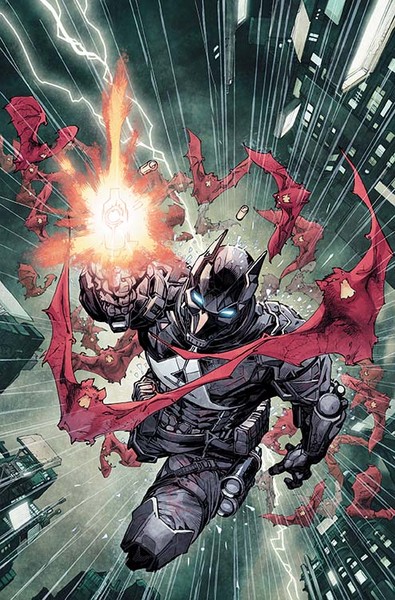 In these stories from issues #10-12, ANNUAL #1 the Robin Special, the Batgirl/Harley Quinn Special and more, the Arkham Knight goes hunting for the Scarecrow, and finds something even more horrifying! Plus, the villains of Gotham City unite with the Scarecrow and the Arkham Knight while Bane threatens everything Batman holds dear. And, Tim Drake must defend Wayne Enterprises from a gang of armed thugs. 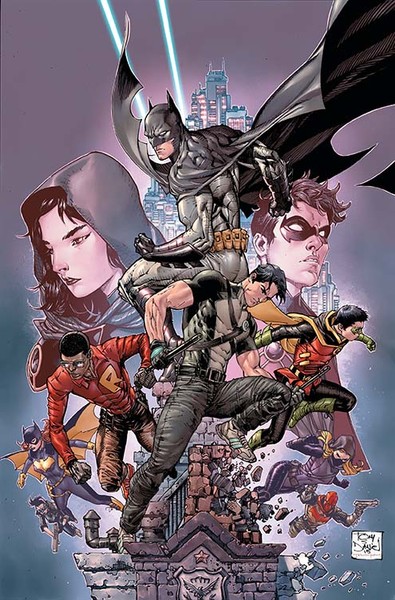 The Dynamic Duo thought they defeated her for good, but Mother is back—and she’s ready to enact her grand plan! And, when the truth behind Batman’s greatest failure is revealed, one of his allies may walk away from the fight forever. And as the world burns, it’s up to Dick Grayson to save a generation from unspeakable tragedy! Collects BATMAN AND ROBIN ETERNAL #13-26. 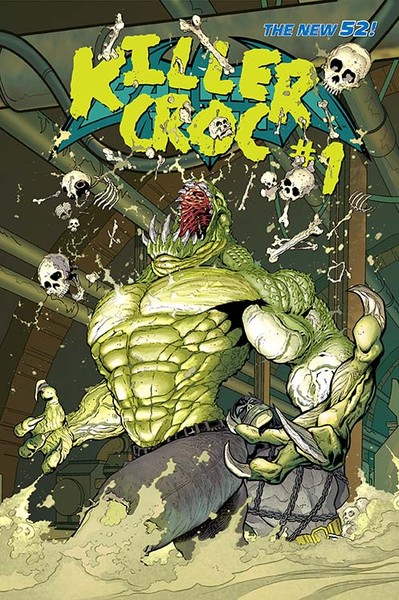 Known for his brutal strength and hot temper, Killer Croc has been one of Batman’s most physically formidable foes. Born with epidermolytic hyperkeratosis, a medical condition causing Killer Croc’s skin to harden and appear lizard-like, Croc has learned to embrace his destiny as a creature of Gotham’s seedy underbelly. This new title collects some of Killer Croc’s greatest stories. 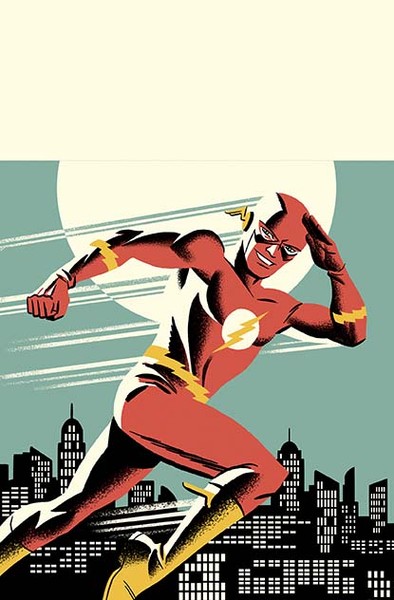 Collecting the earliest adventures of The Flash from SHOWCASE #4, 8 and 14, and THE FLASH #105-113! Witness the origin of The Flash, the debuts of his Rogues Gallery, including Captain Cold, Gorilla Grodd and Weather Wizard, and the introductions of fellow heroes Kid Flash and the Elongated Man.

Written by JOHN BROOME and ROBERT KANIGHER
Art by CARMINE INFANTINO, JOE GIELLA and others
Cover by MICHAEL CHO
On sale JUNE 15 • 424 pg, FC, $24.99 US 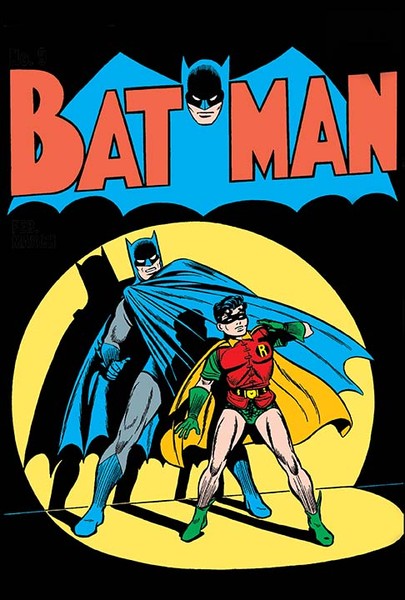 This second Golden Age collection includes stories from the early 1940s in which the Dynamic Duo battle evildoers including the Penguin, the Joker, Two-Face, the Scarecrow and many more. Collects DETECTIVE COMICS #57-74, BATMAN #8-15 and WORLD’S FINEST COMICS #4-9.

Written by BILL FINGER and others
Art by BOB KANE, JERRY ROBINSON and others
Cover by DARWYN COOKE
On sale AUGUST 10 • 776 pg, FC, $75.00 US 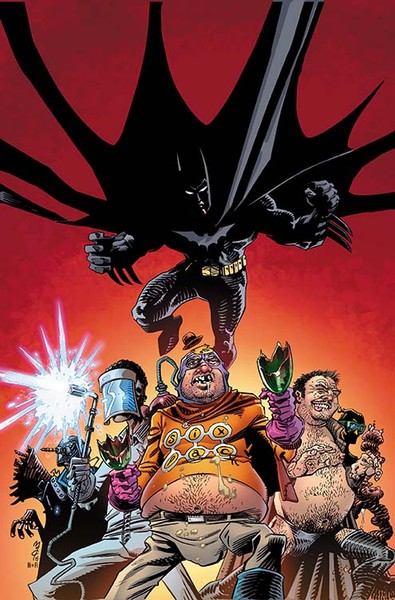 The DC Universe is in danger and there’s only one super team that can save the day! Unlikely hero Sixpack heads to Gotham City to rebuild Section Eight—but when he comes up one hero short, Sixpack must try to recruit heroes like Batman, Wonder Woman, Green Lantern and more! Collects the six-issue miniseries plus the Sneak Peek story from CONVERGENCE: HARLEY QUINN #2.