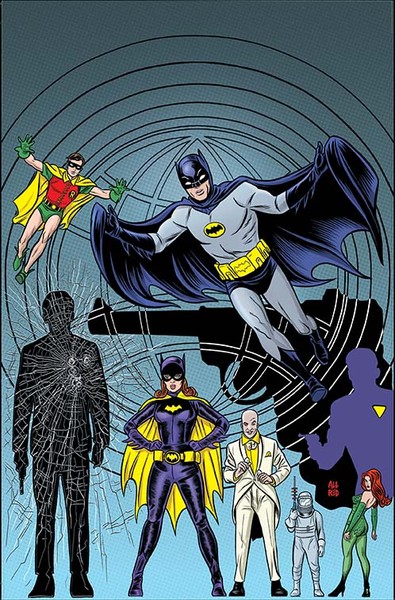 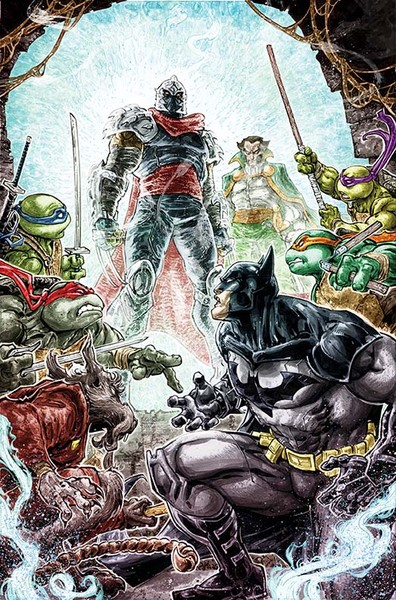 The crossover event of the year comes to its thrilling conclusion. The Turtles have one last, desperate shot at going home. But will they take it, knowing what nefarious plans Shredder has for Gotham City? It’s full-on ninja warfare as our heroes go up against the combined forces of the Foot Clan and the League of Assassins. Co-published with IDW.
BATMAN and all related characters and elements are ™ and © DC Comics. © 2015 Viacom International Inc. All Rights Reserved. TEENAGE MUTANT NINJA TURTLES, and all related titles, logos and characters are trademarks of Viacom International Inc. Based on characters created by Peter Laird and Kevin Eastman. 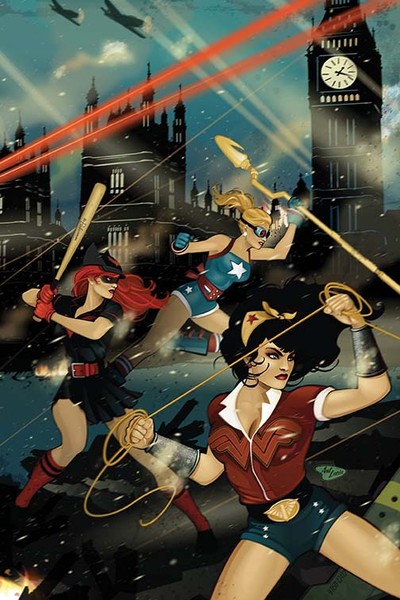 Double shipping in May! In issue #12, the Bombshells face triumph and tragedy as the Battle of Britain concludes. Nereus continues to pound London with his horde of undead, ocean-based Tenebrae. The giant Kraken has been defeated, but now an even bigger and deadlier menace rises up to take its place. Not even the combined might of all the Bombshells looks as if it can prevail, leading one person to make an unprecedented sacrifice.

Double shipping in May! It’s back to the home front for an adventure with the Batgirls. Batwoman is still away, fighting the good fight on the European front. So it’s up to Kathy, Nell, Bette, Harper and the rest of the gang to see that the streets of Gotham City are safe from both common criminals and international spies!

INJUSTICE: GODS AMONG US: YEAR FIVE #9 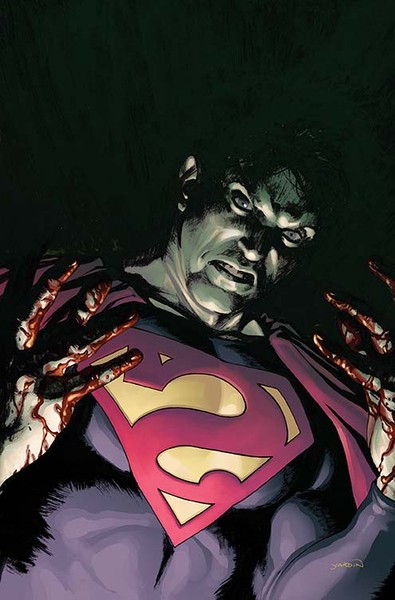 The tragicomic journey of Bizarro takes a dark turn. Guided by the Trickster, every attempt to do something good leads to something far, far worse. Can Superman and the Regime stop him before the scale of his destructive blunders leads to a major disaster?

INJUSTICE: GODS AMONG US: YEAR FIVE #10 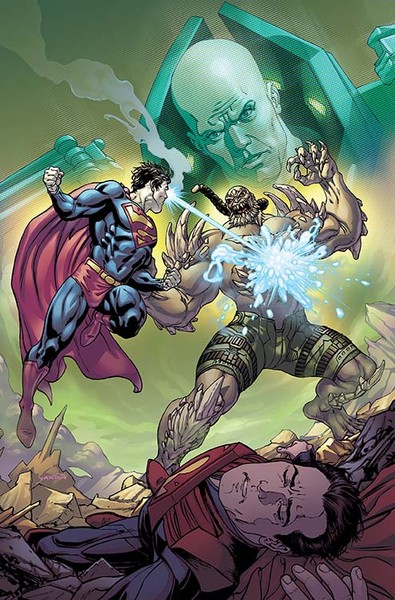 Lex Luthor is determined to destroy Bizarro before Superman figures out that Lex created the murderous super-monster in the first place! But he needs an equally powerful being to carry out the deed—and turns to none other than Doomsday! 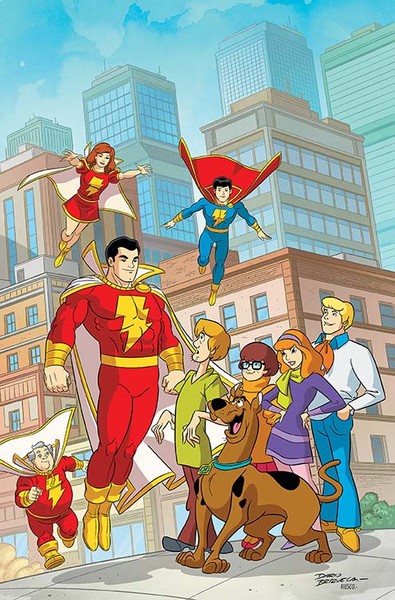 Shazam and his crimefighting companions are missing! It’s up to Tawky Tawny to call in experienced monster-hunters Scooby and the gang…because the kidnappers are the Monster Society of Evil! 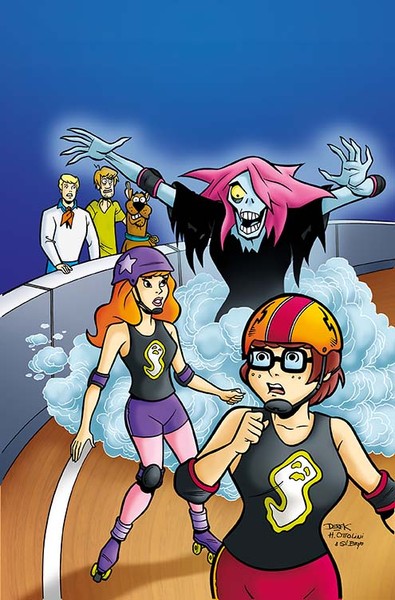 A night at the roller derby turns into rolling terror! The gang takes Daphne to see hometown favorites The Spooky City Sensations, but when the “Roller Ghoul” starts to scare players off the track, it’s up to Daphne and Velma to suit up and block, pivot, and jam with the rest of the team to keep their stadium from closing!

THE LEGEND OF WONDER WOMAN #5 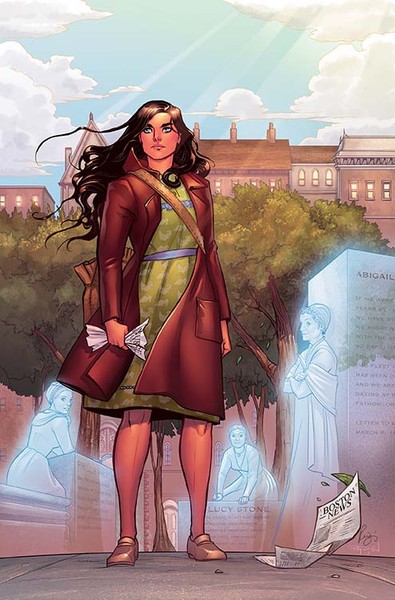 Double shipping in May! In issue #5, the Holliday Girls are off to Boston! But while the girls go shopping, Etta and Diana have more dangerous errands to run. Diana visits the newspaper that published tales of the Duke of Deception…and discovers a new mission—perhaps she can save Themyscira by saving the people of Man’s World from him!

THE LEGEND OF WONDER WOMAN #6

Double shipping in May! There’s a war devastating the outside world, and while Diana tries not to care, she cannot help but want to protect the many who are suffering. As she finally confronts the Duke of Deception and his minions, she must decide whether to chase her answers of home, or use her new strengths to defend the outsiders.