Mark Millar, the creator behind Kingsman: The Secret Service and Kick-Ass will be launching his new series Empress with artist Stuart Immonen this April.

Millar will venture into the vast science fiction genre with Empress. Millar talked to The Hollywood Reporter about his upcoming project, “It’s interesting that this genre has tended to skew more Blade Runner and Alien, but Star Wars proves the market is so potentially enormous, especially given that those characters just came in and dwarfed the sales on all Marvel and DC’s top characters last year overnight.”

The story will focus on the wife of a galactic dictator who decides to take her children and flee her evil husband. The story is setup for drama as her eldest child, Aine, wants to remain with her father while her middle child, Adam, would not be able to survive the trials of becoming a galactic dictator, and her third child, Puck, is only 18 months old.

The book will be published by Marvel’s Icon imprint and is set to debut sometime in April. There will be four covers for the first issue from Steve McNiven, Sean Murphy, Skottie Young, and Stuart Immonen. 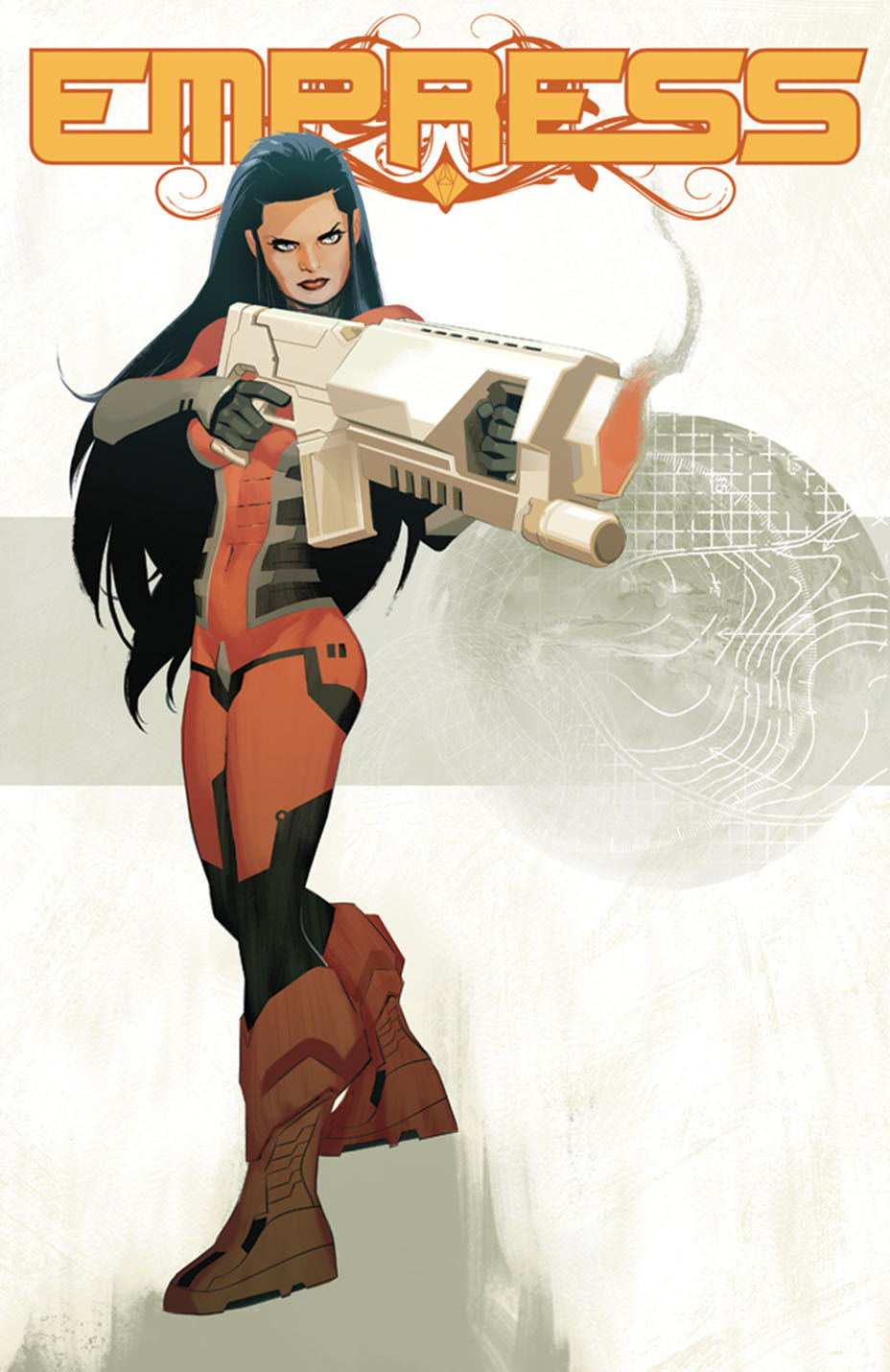 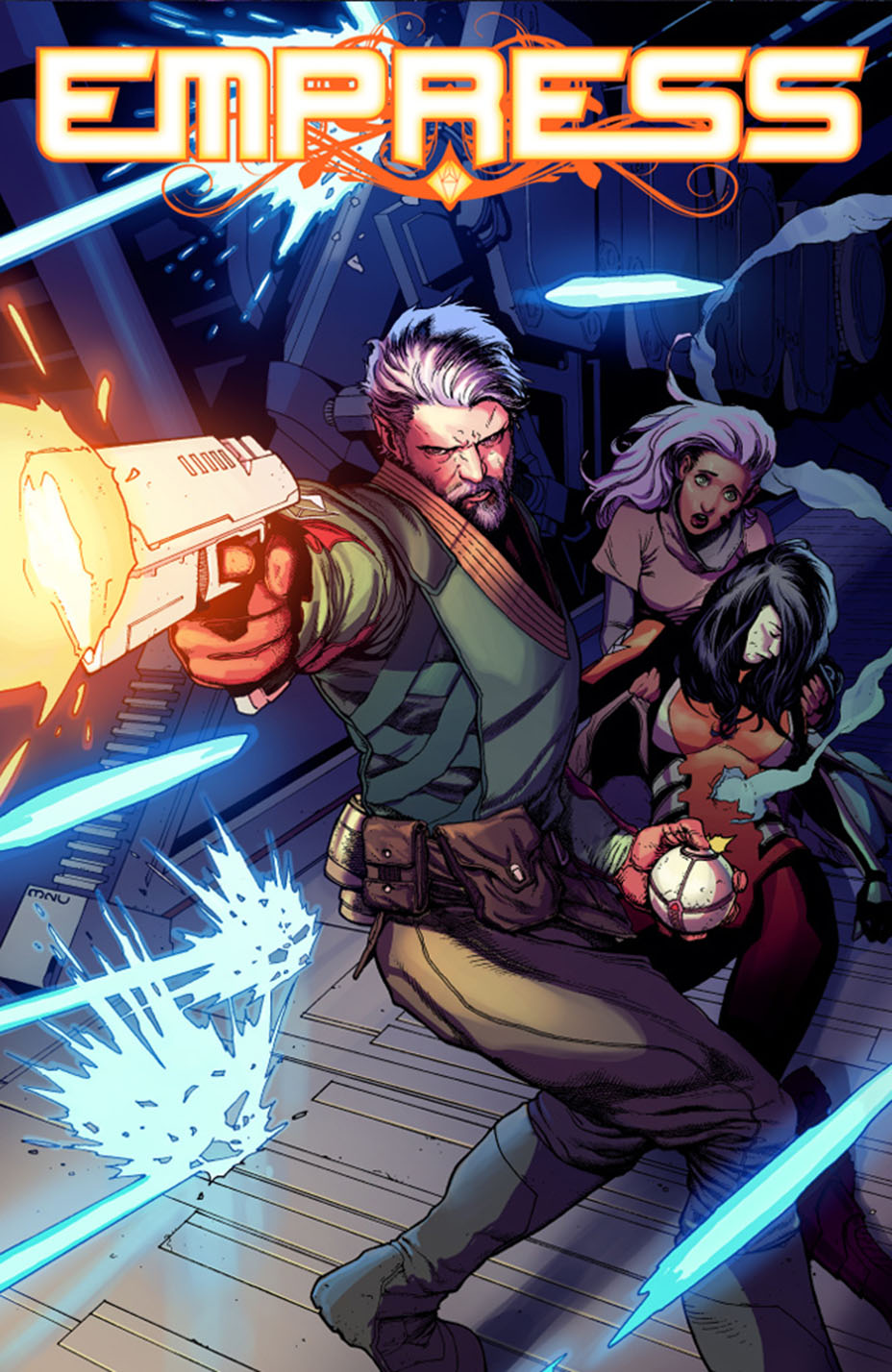 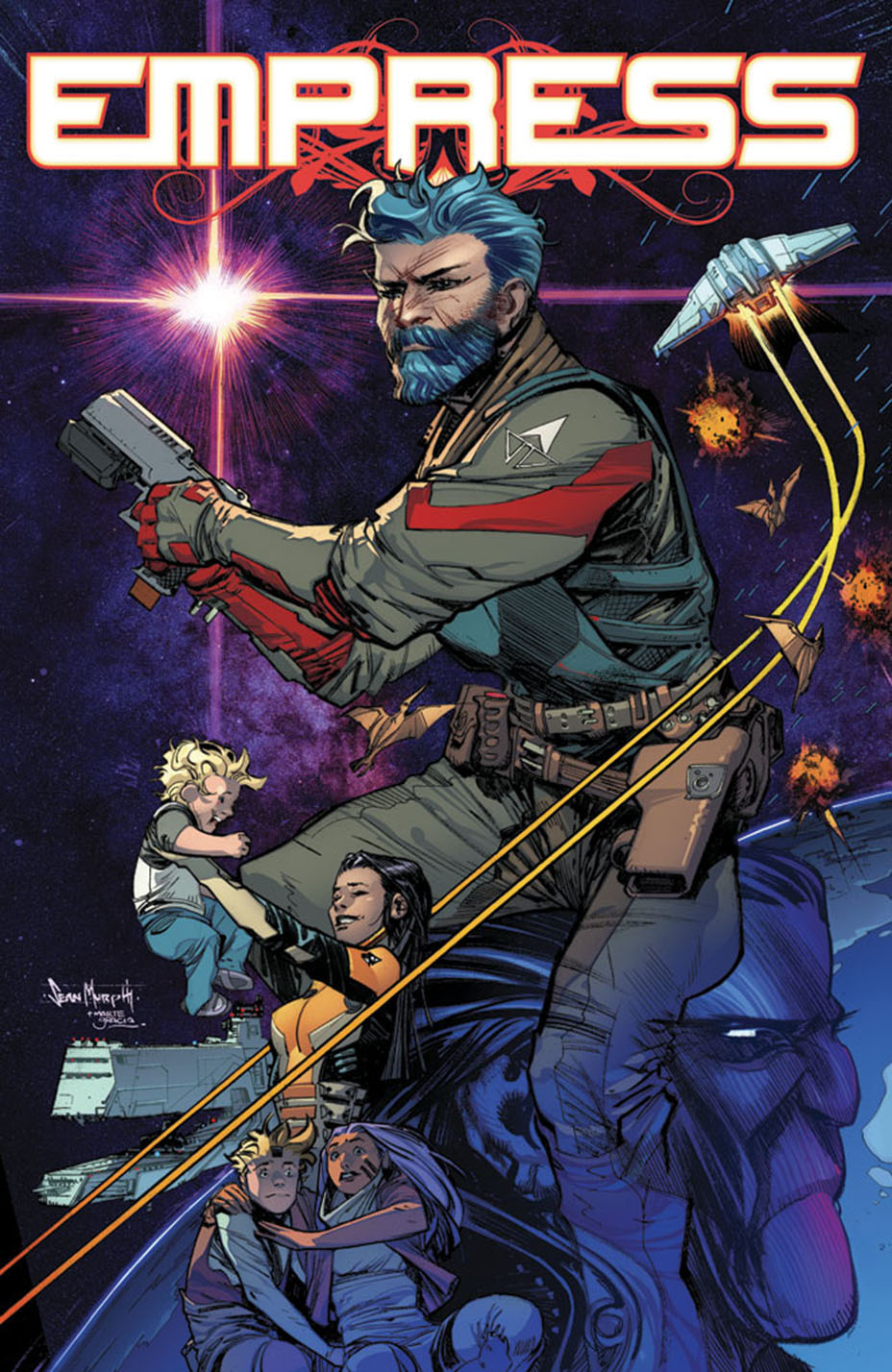 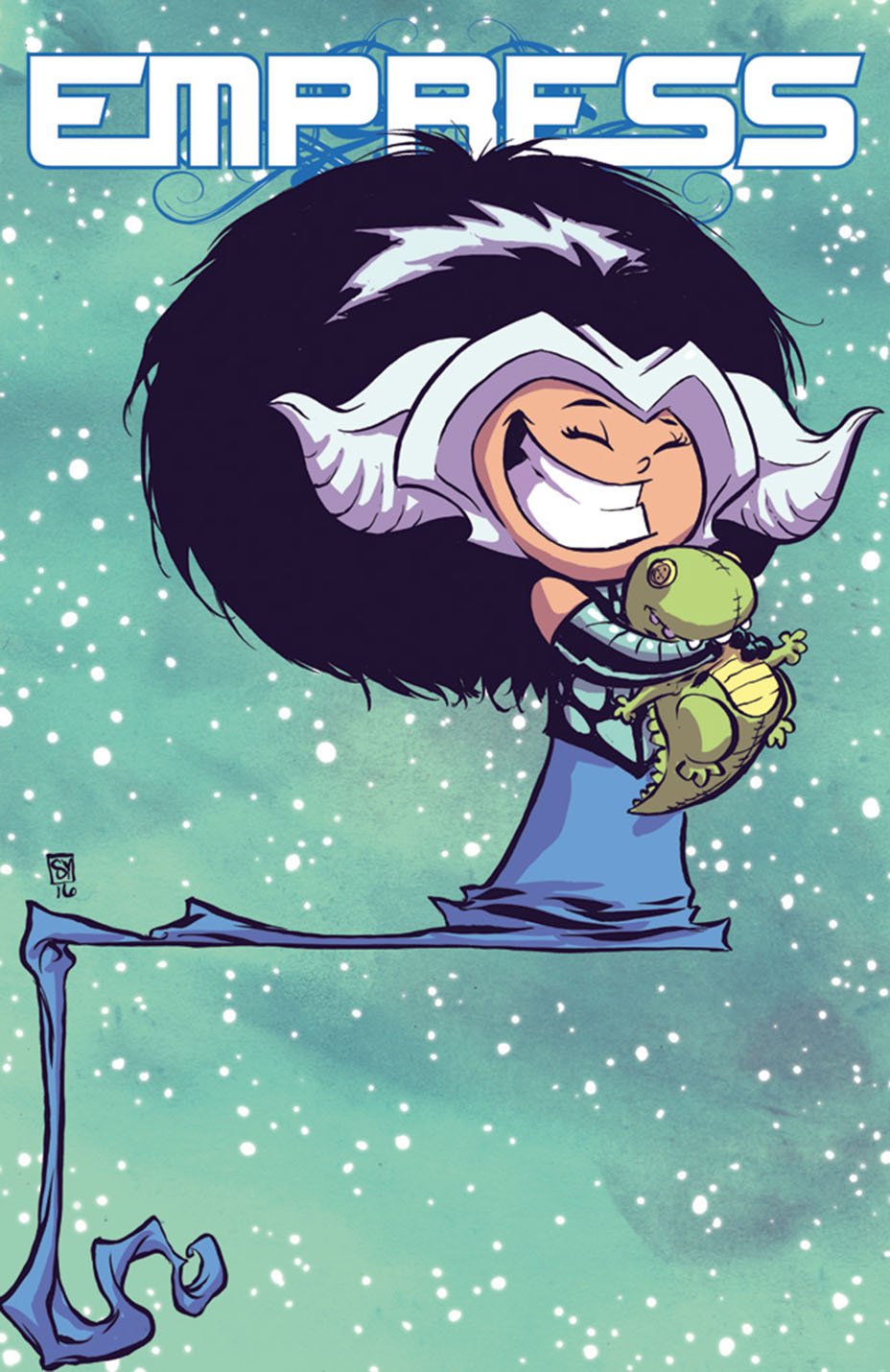 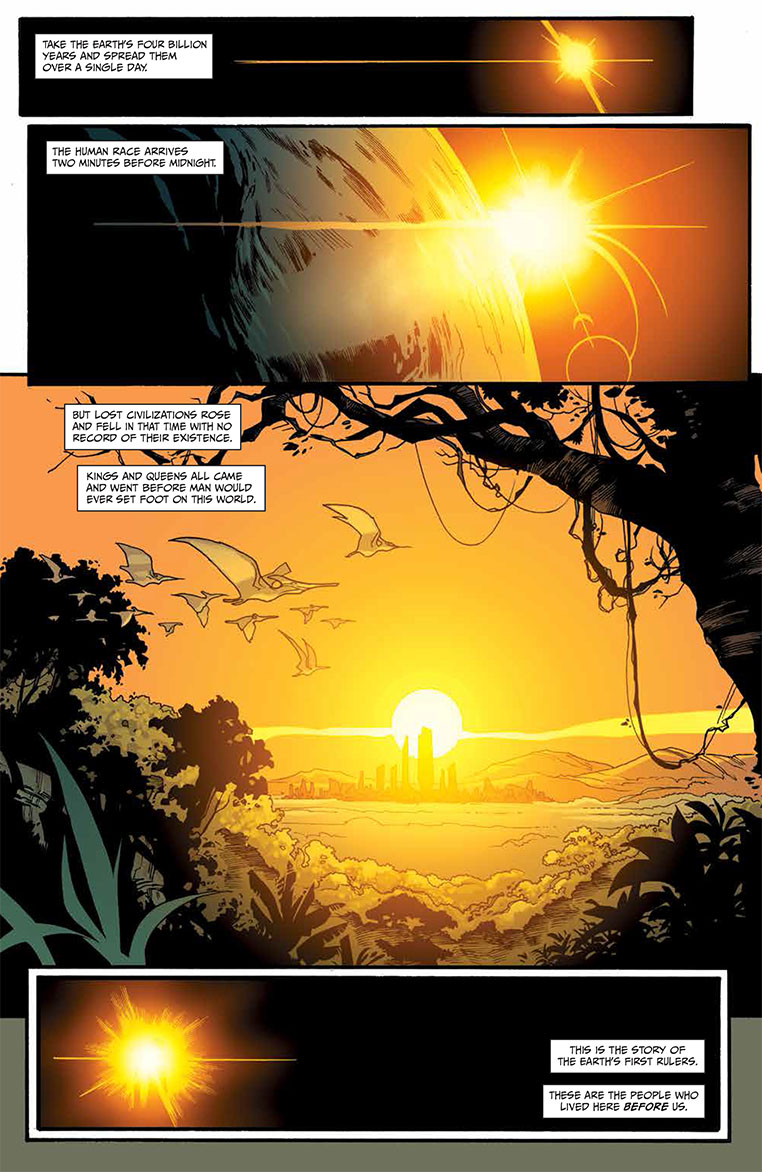 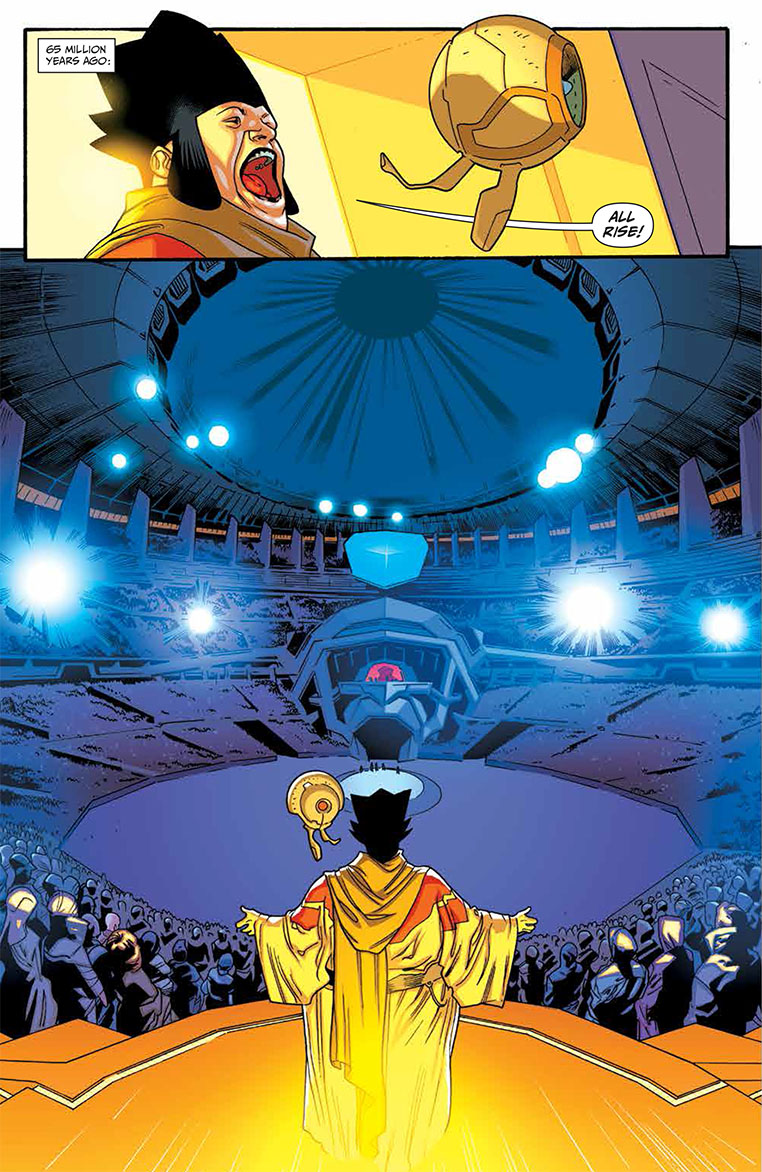 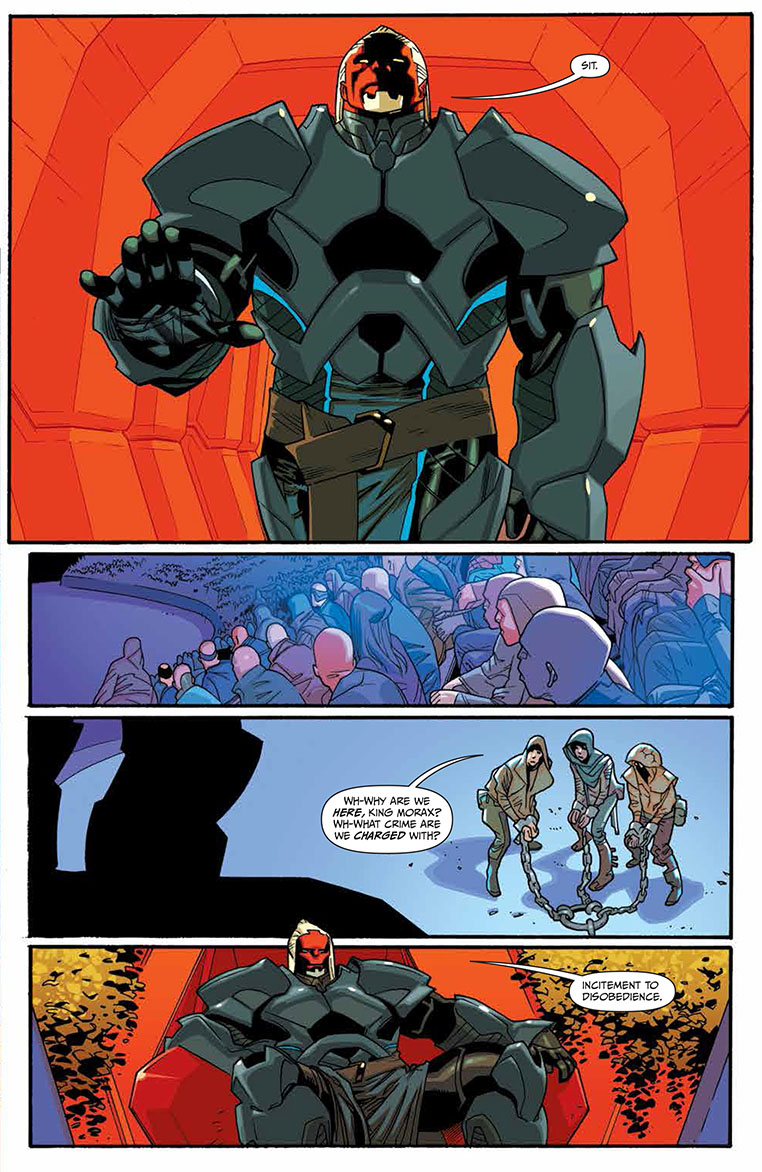 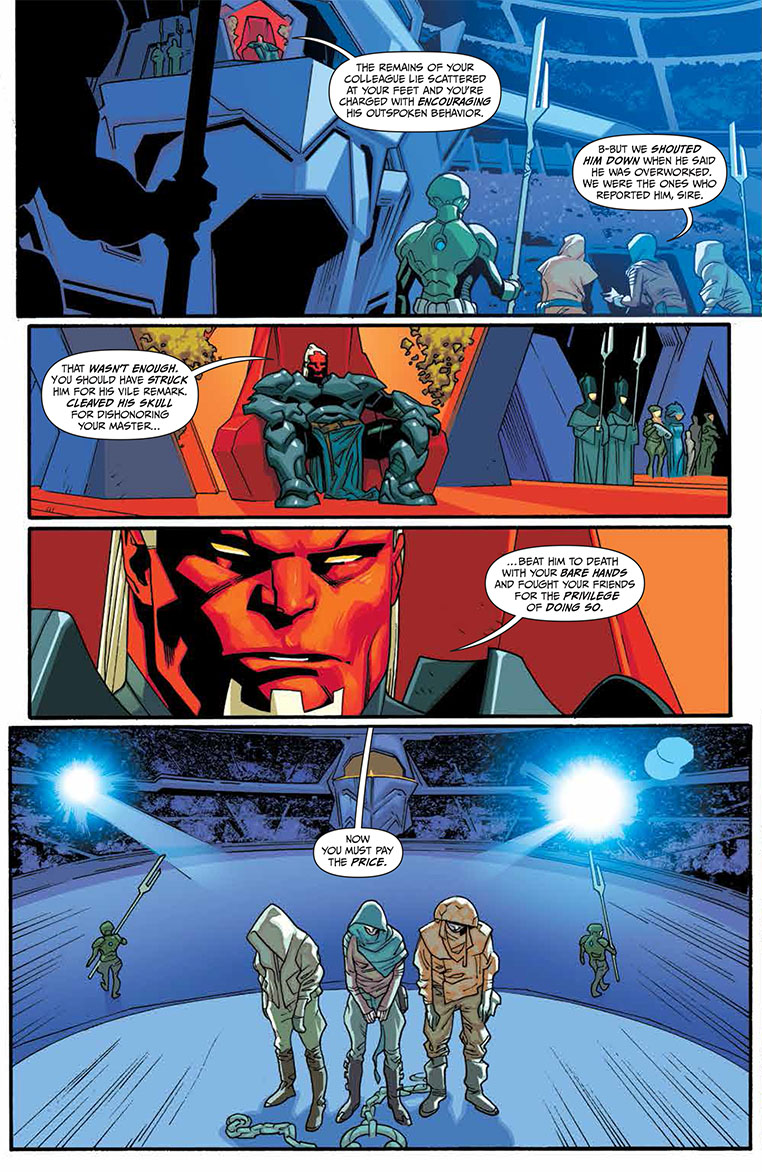 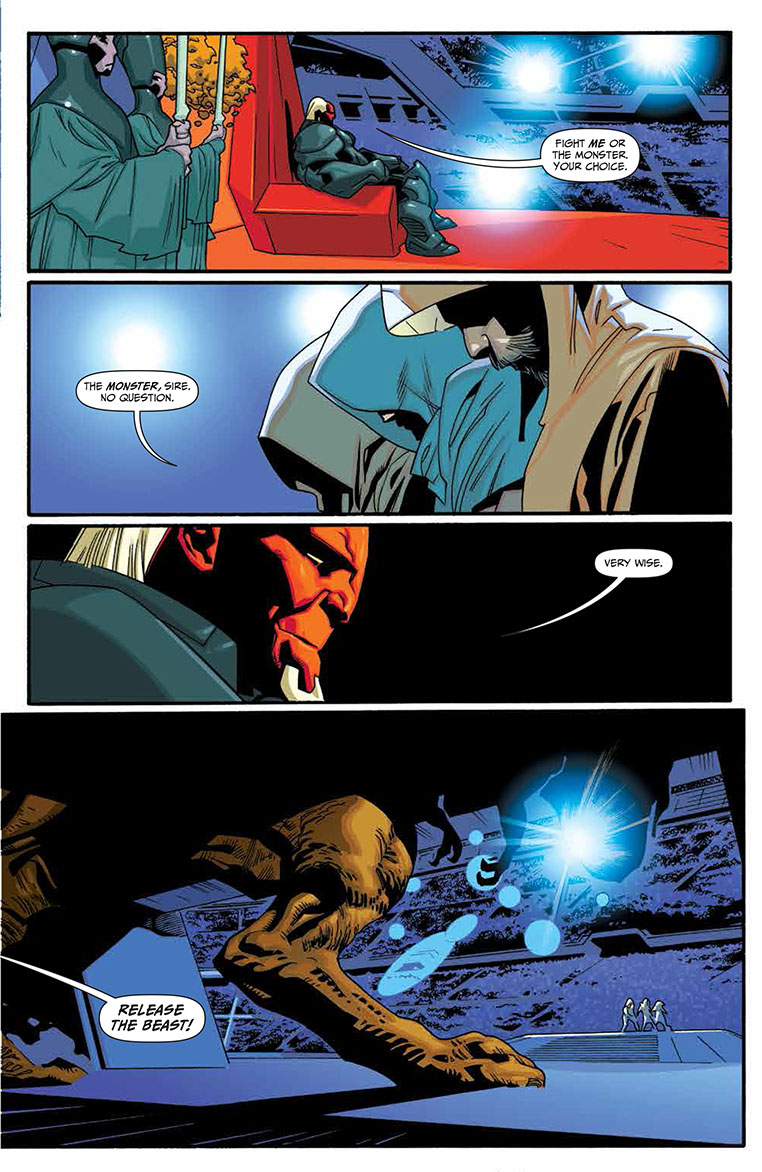 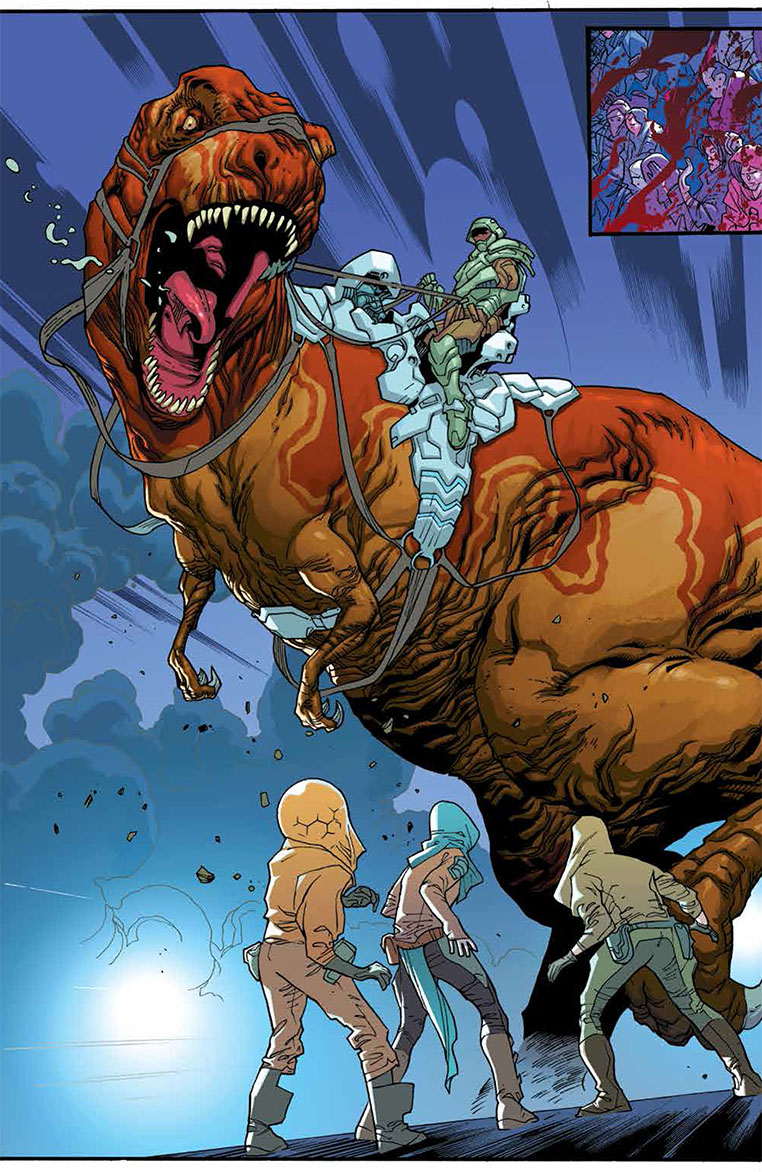 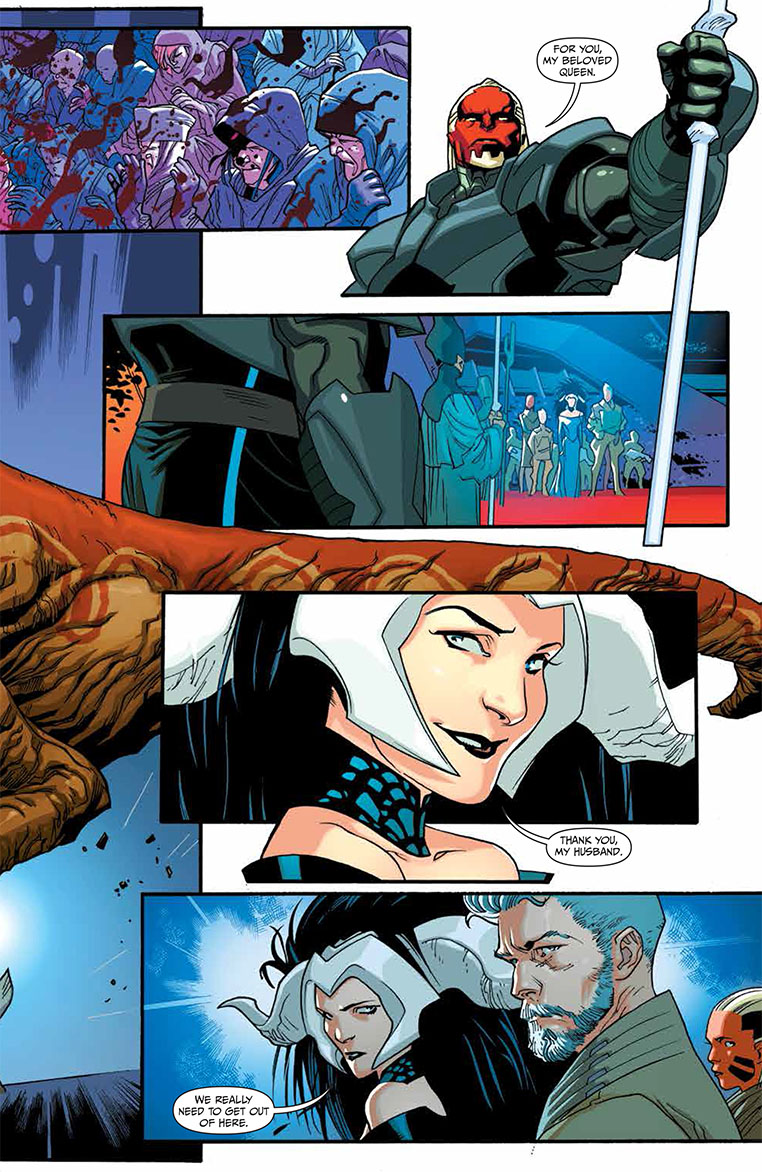