The X-Men of the 90s are back in X-Men ’92 from writers Chris Sims and Chad Bowers with artist Alti Firmansyah.

Marvel’s merry mutants will roll back the clock to a time when the pouches were big and the action was X-TREME!

The story begins with Cassandra being defeated, but she was just the beginning. Omega Red has resurfaced and he’s bringing the Soviet Super Soldiers with him. He aims to lead them in the destruction of the recently re-opened Xavier’s School for Gifted Children. 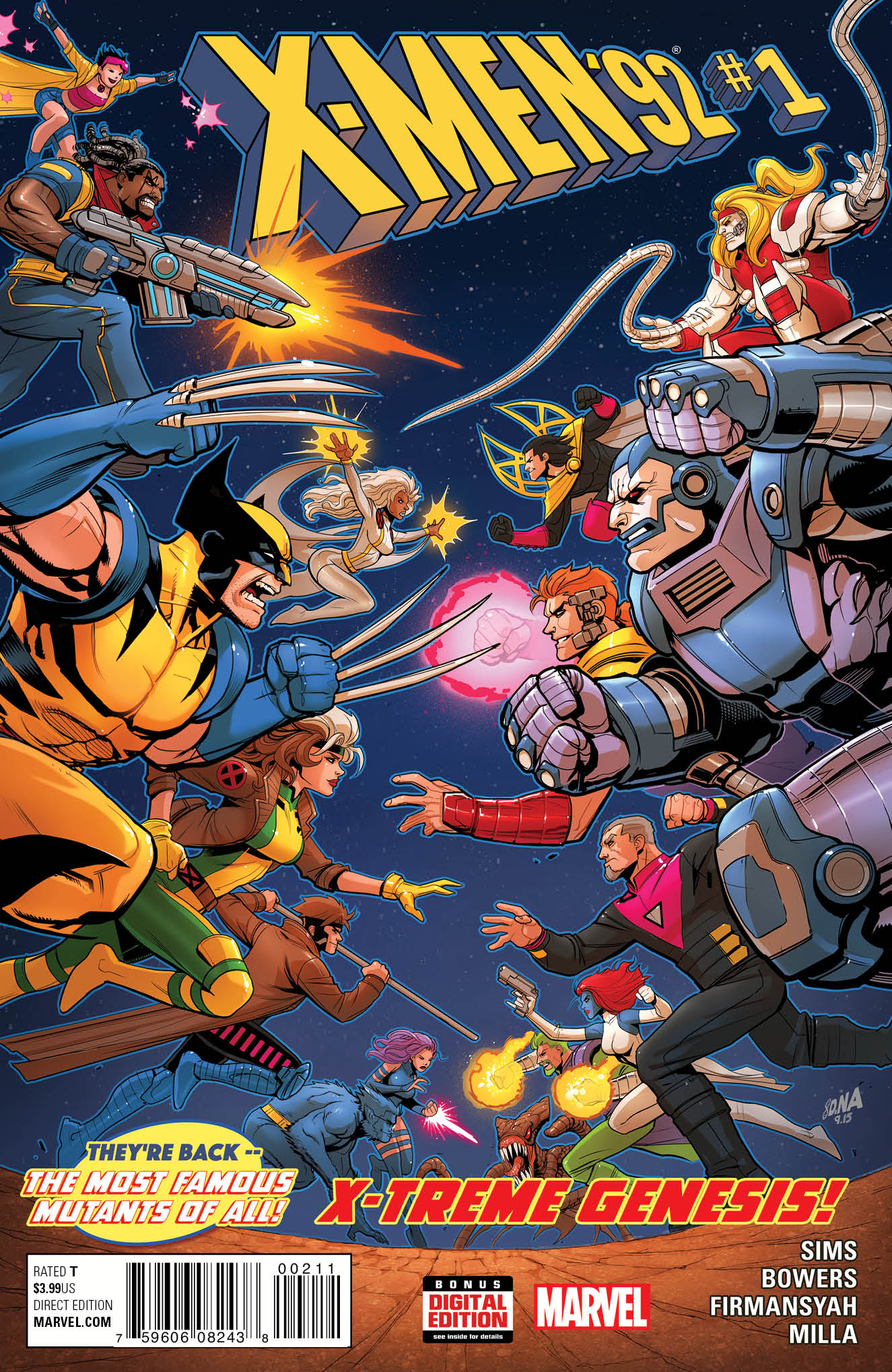 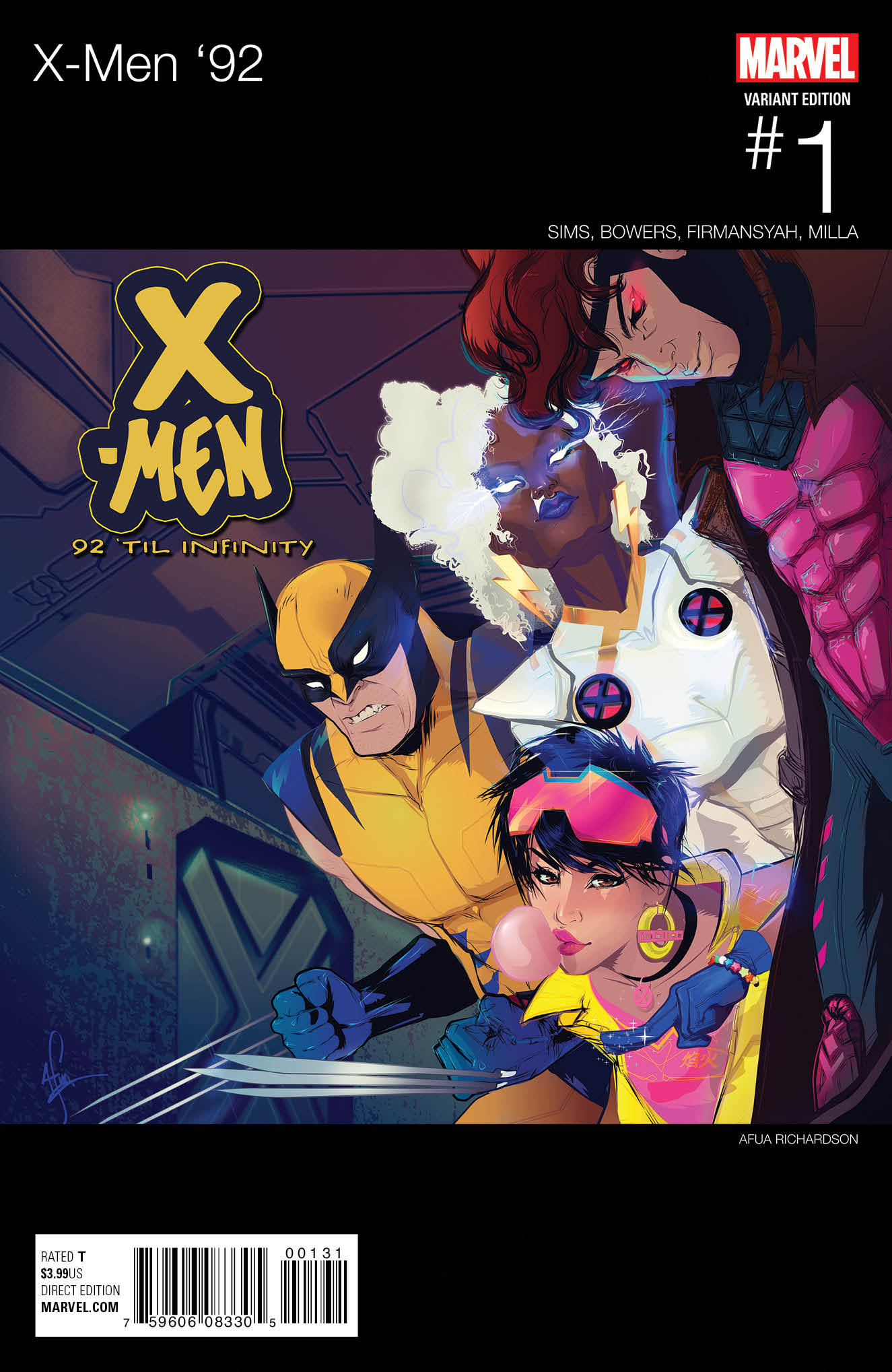 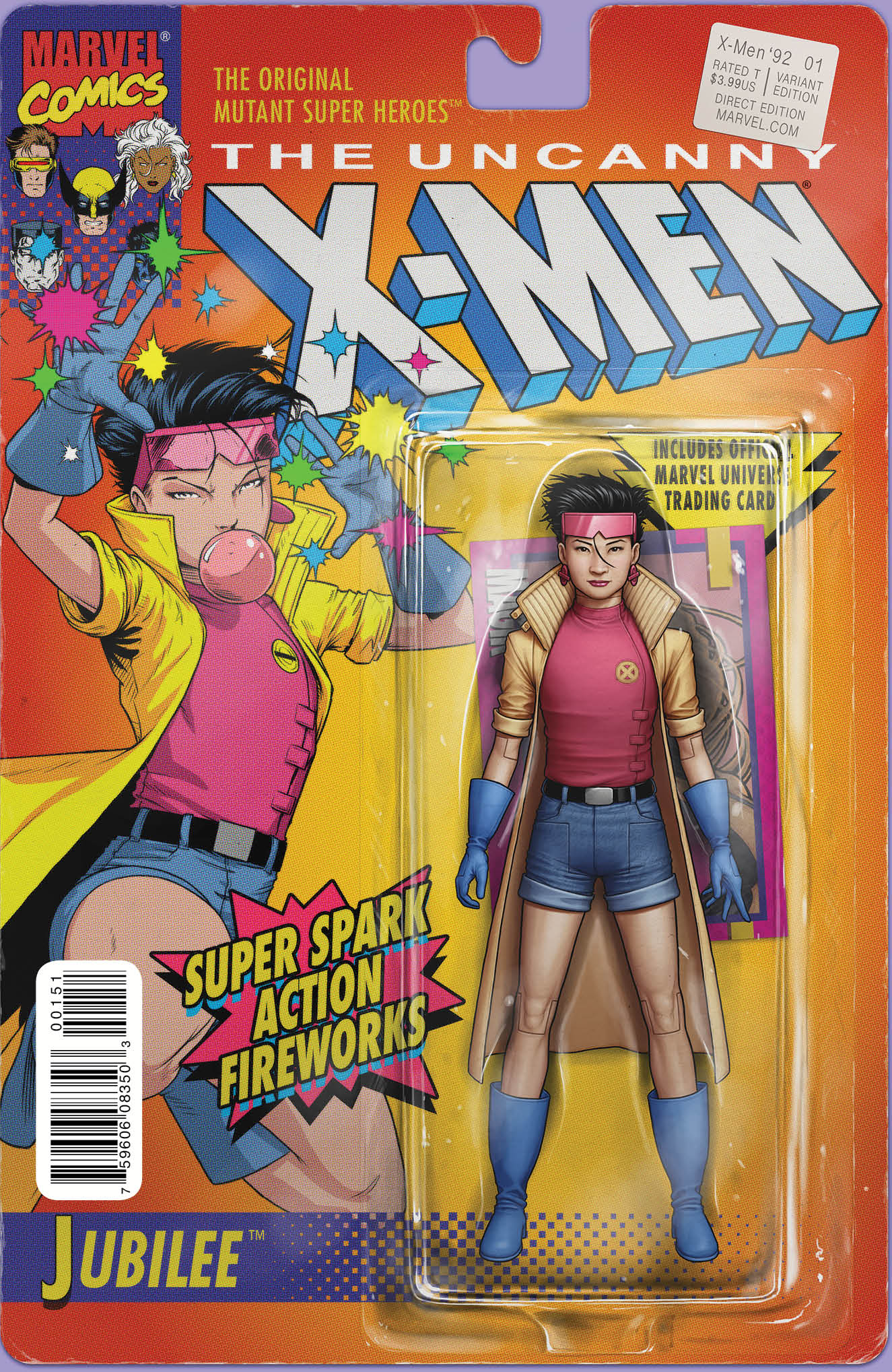 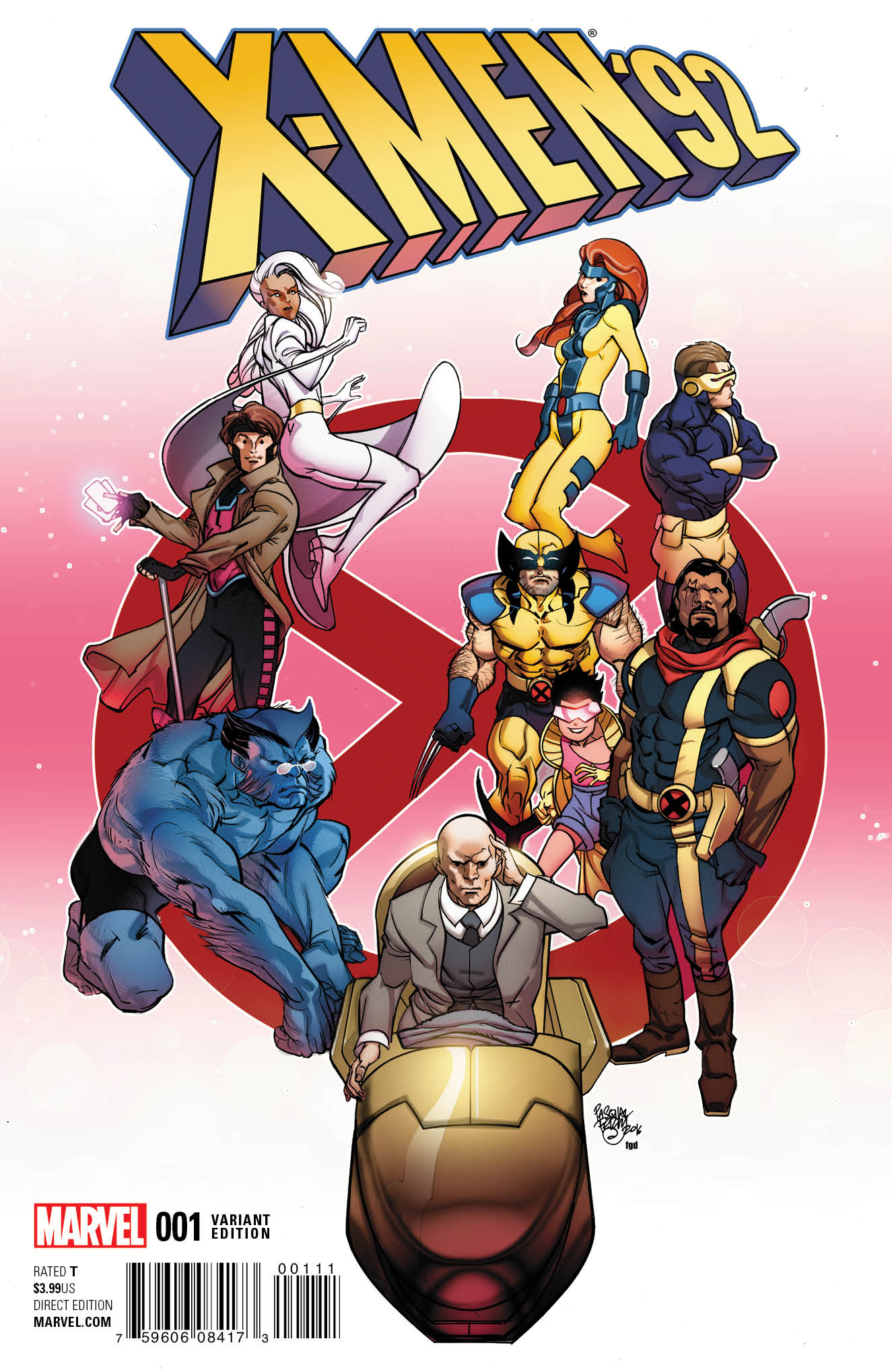 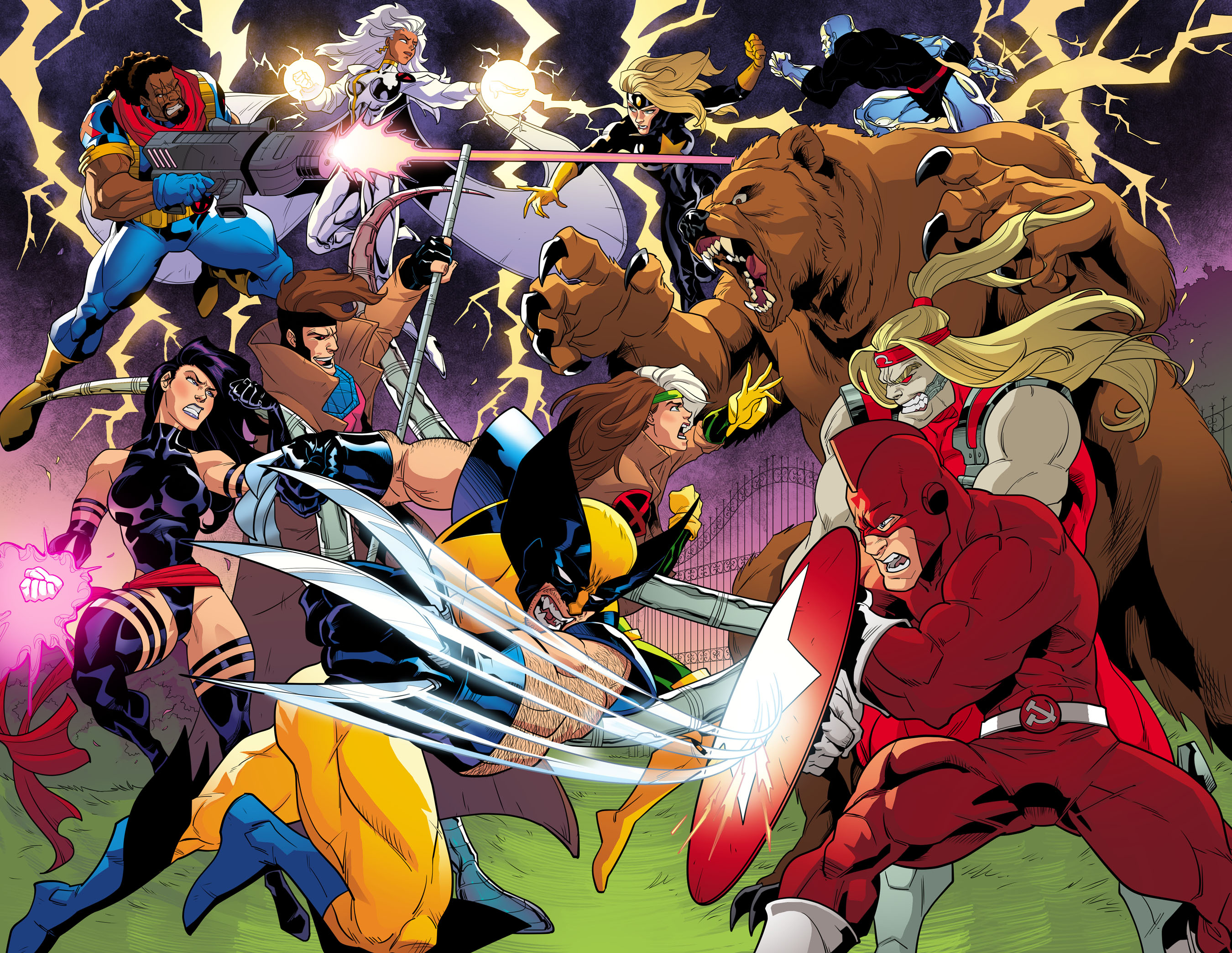 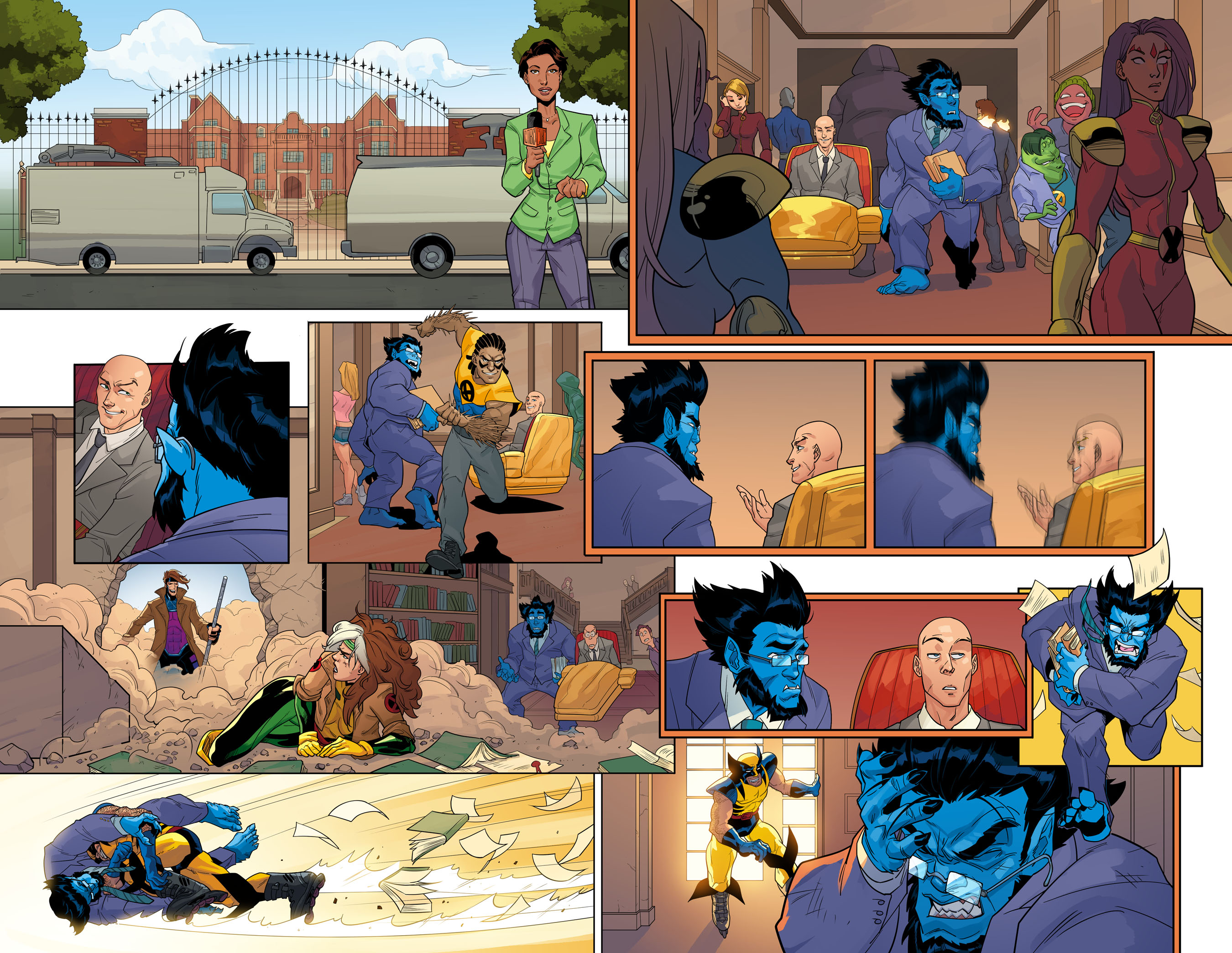 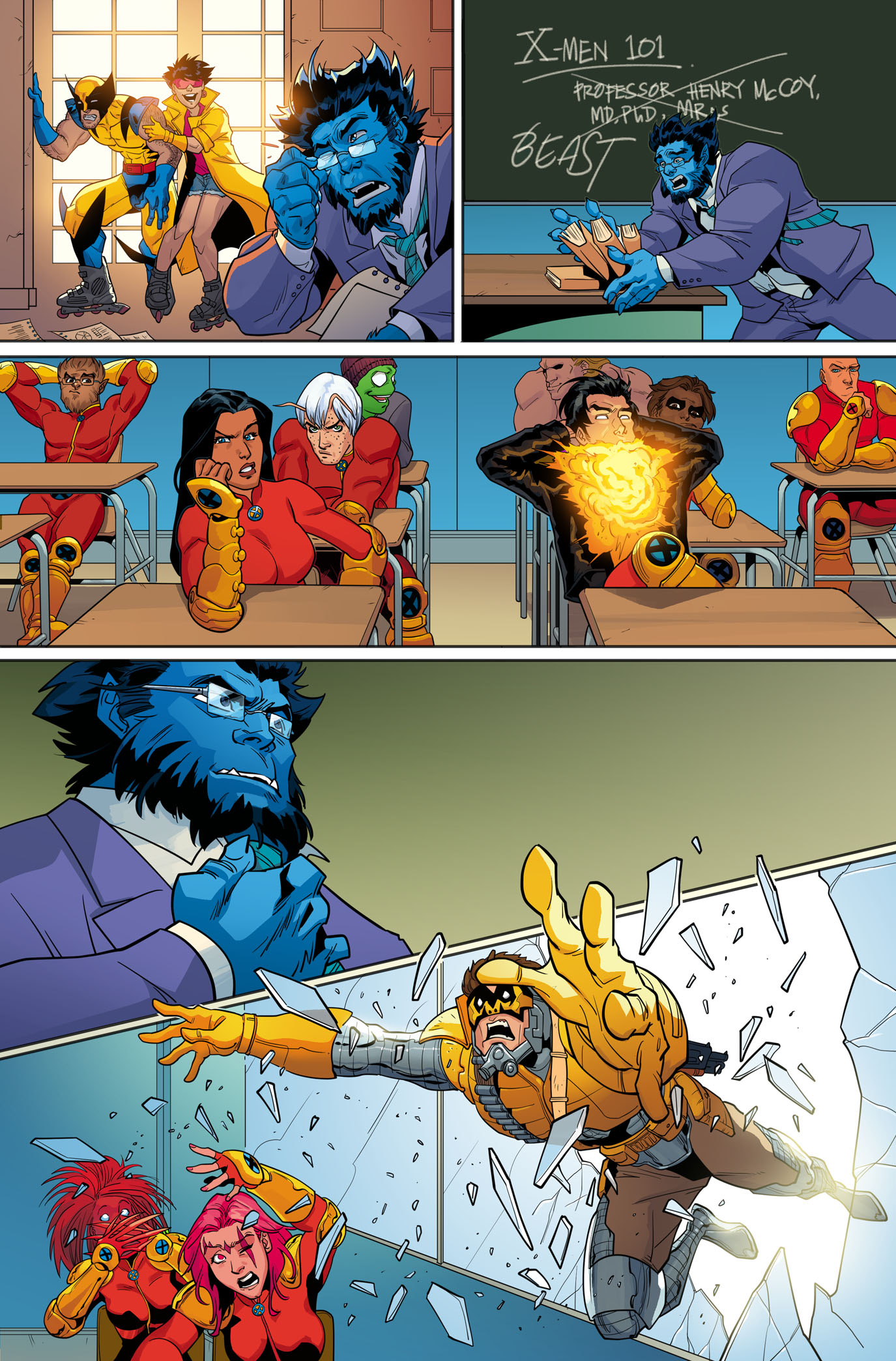