The Doctor and Clara face impossible odds as the Hyperions – a race of sentient suns who scorched the universe until the Time Lords brought their reign of terror to an end – have returned, and, worse, have come to Earth, in an epic, four-part season finale! Plus – the pair face a marooned creature in a stately home, and visit San Diego Comic Con!

Collects Doctor Who: The Twelfth Doctor #11-15 and the 2015 SDCC-Exclusive Short. 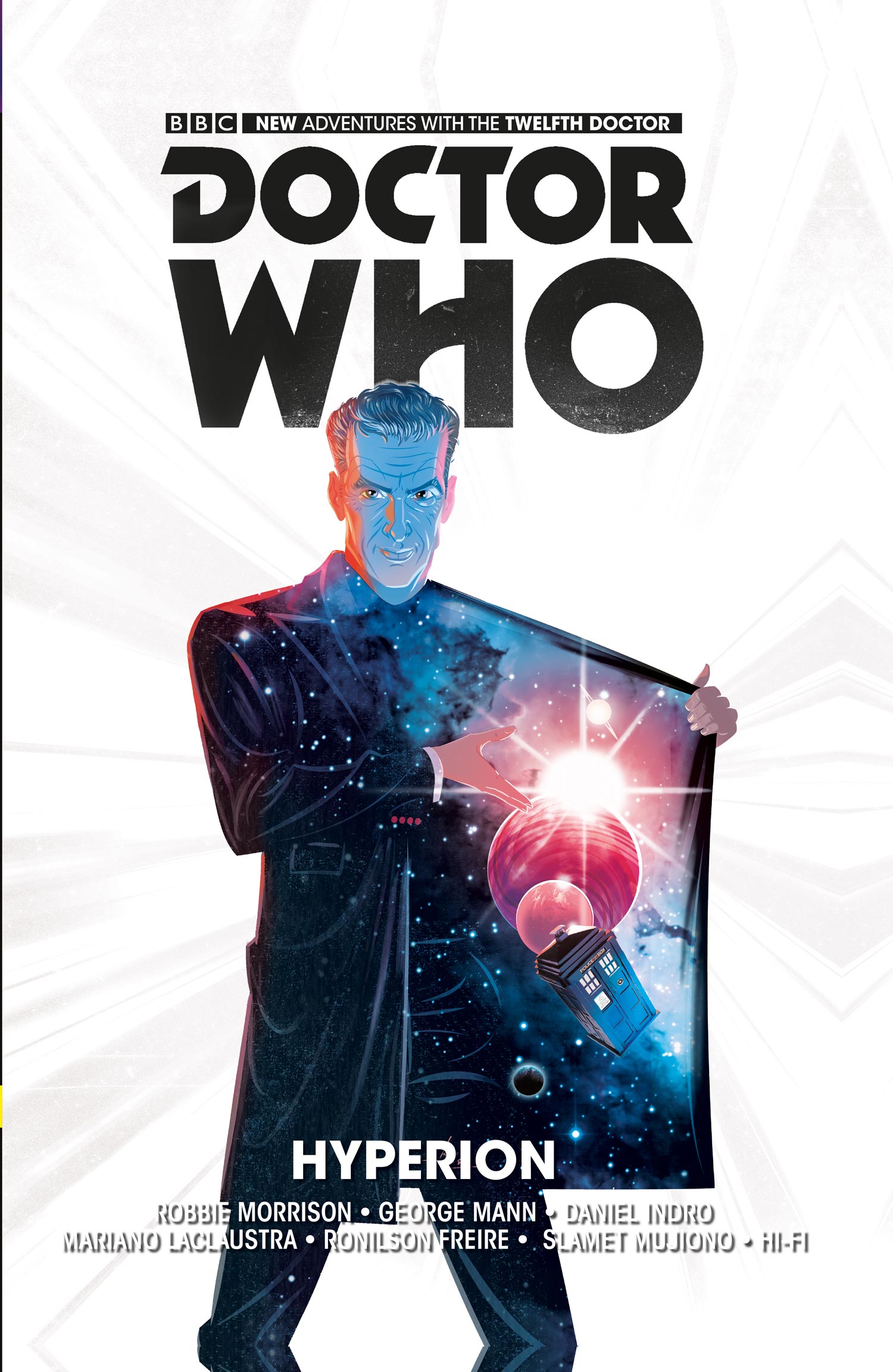 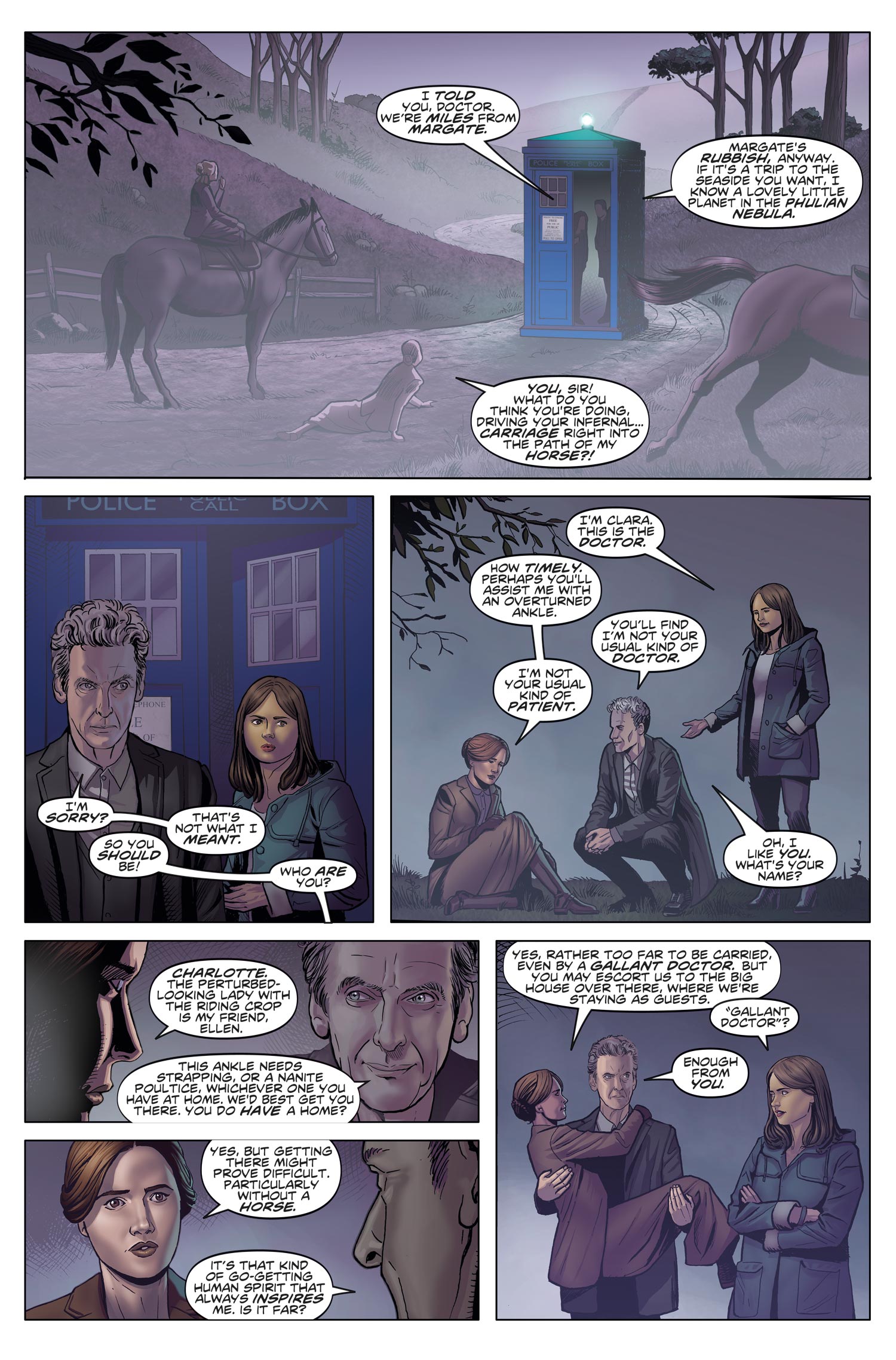 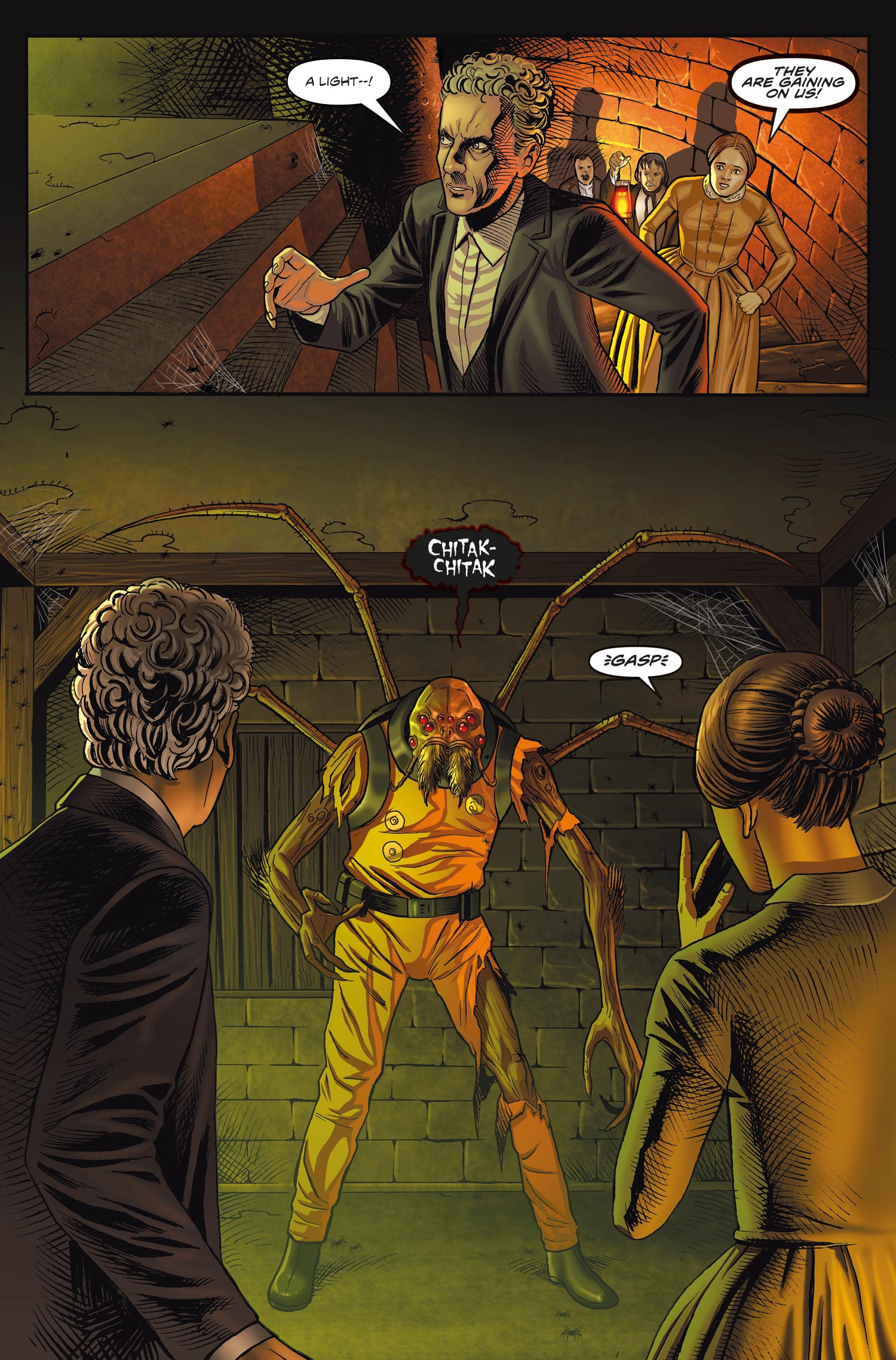 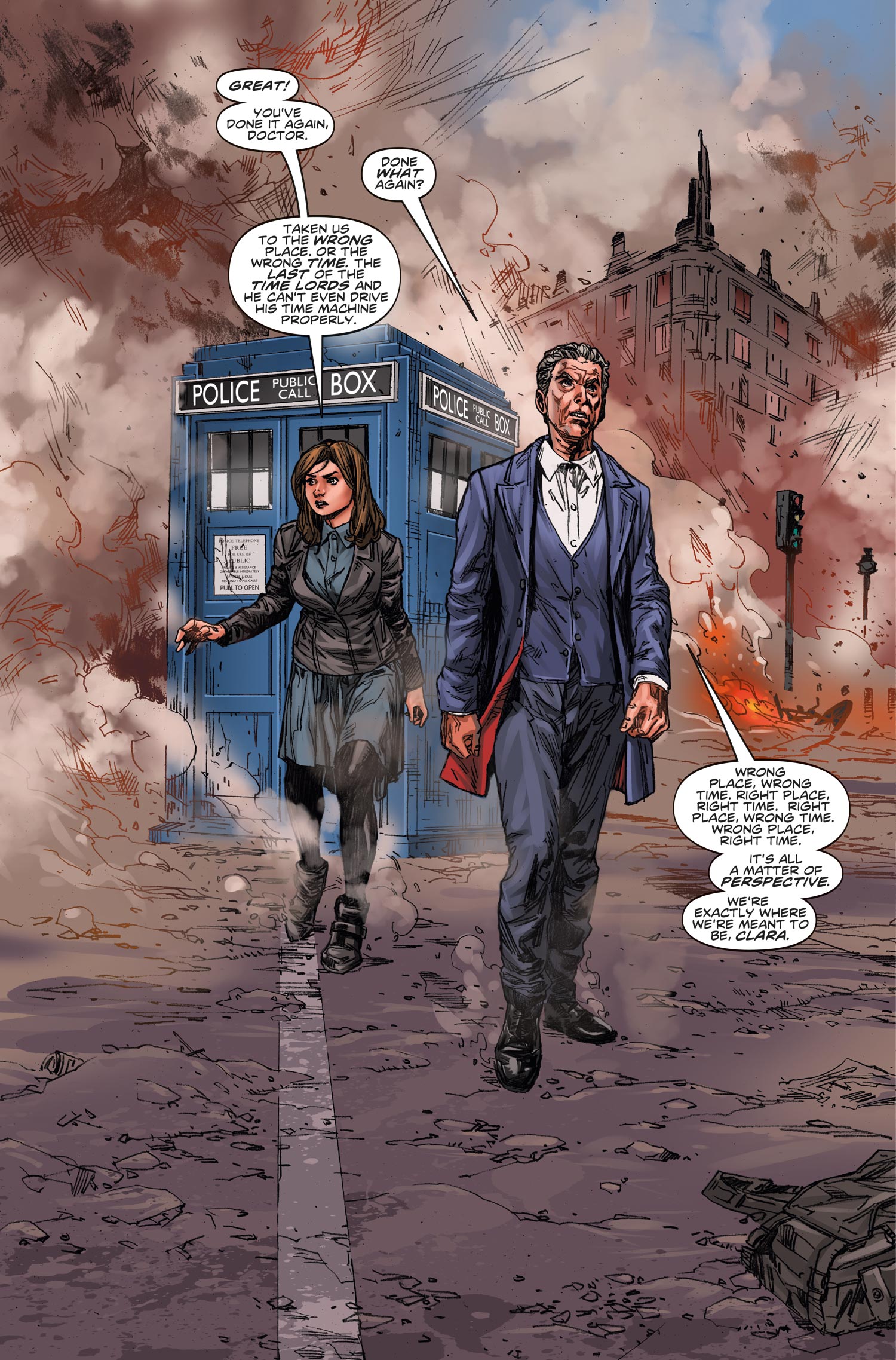 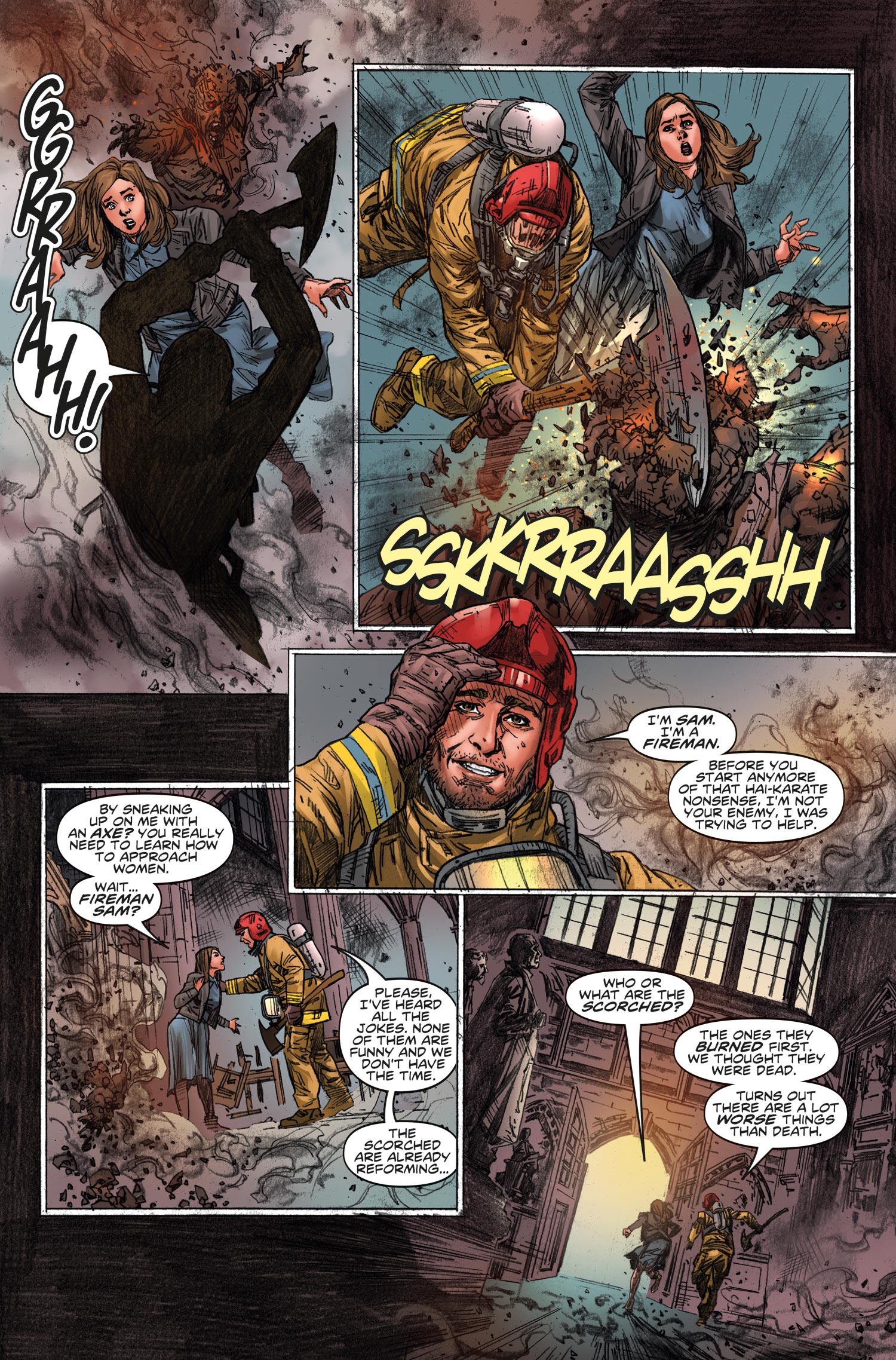 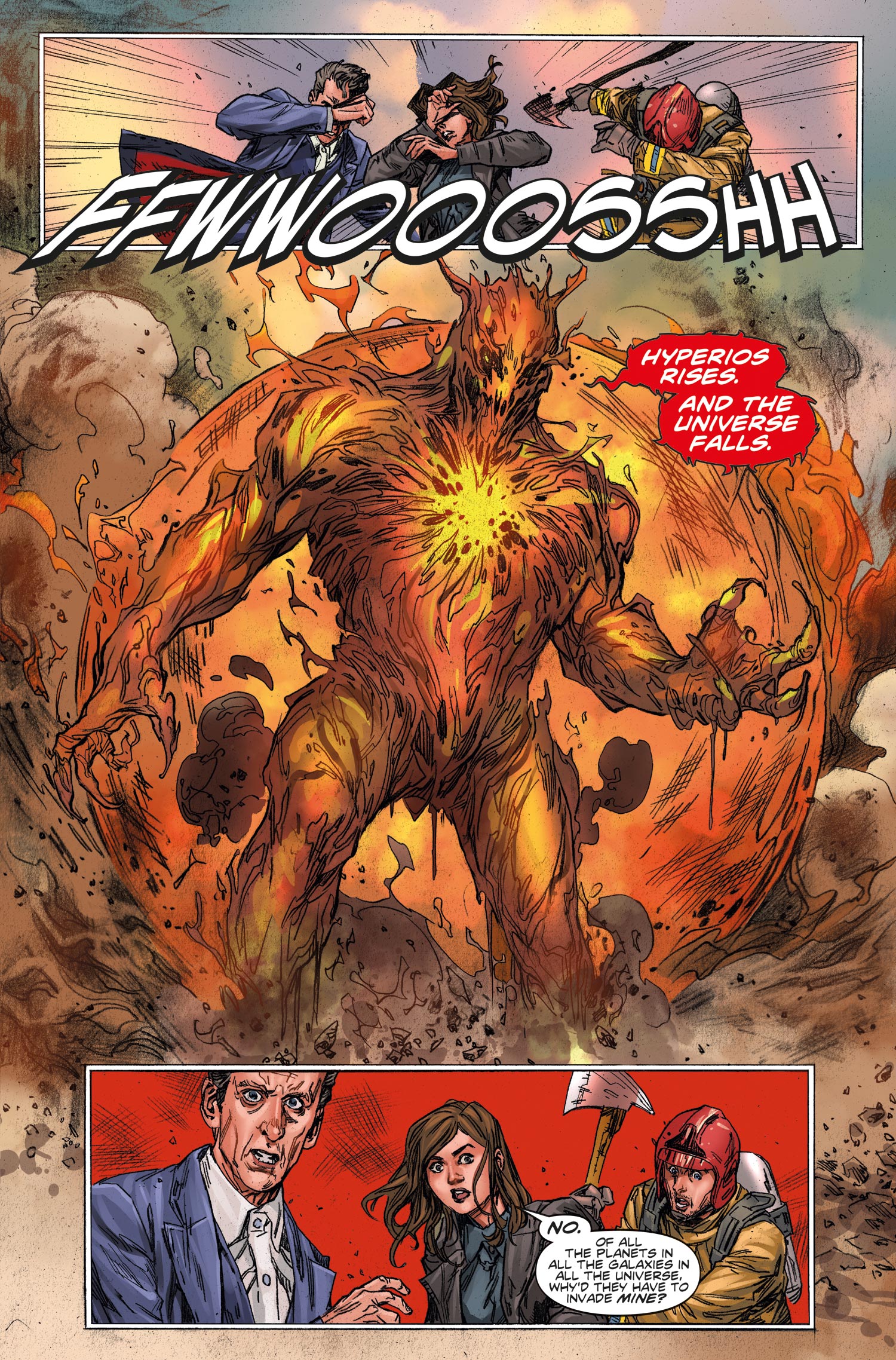